Life and Work with Harriet Fraser 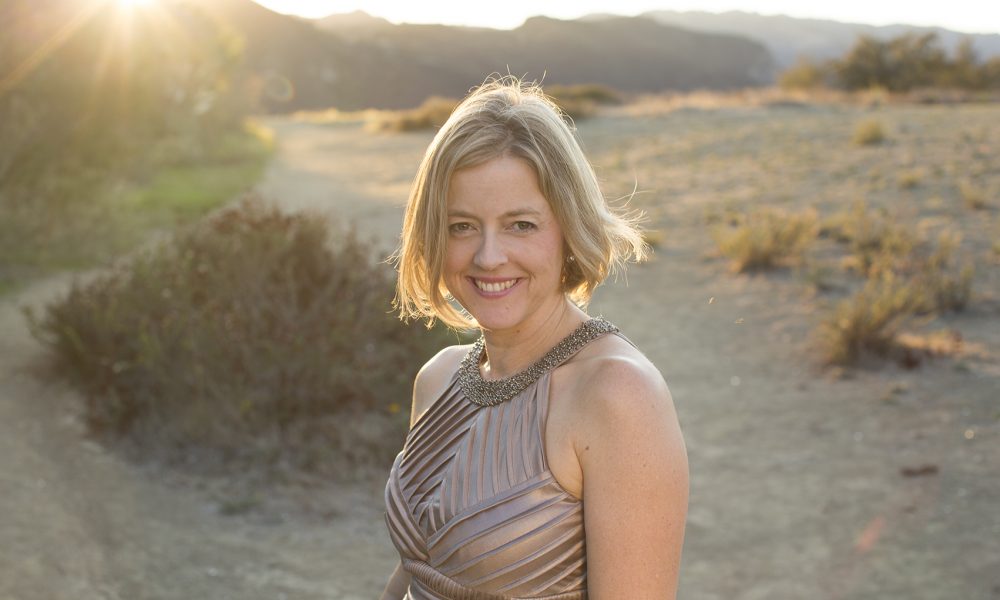 Today we’d like to introduce you to Harriet Fraser.

Harriet, can you briefly walk us through your story – how you started and how you got to where you are today.
I was born and raised in a city near the East coast of the UK, called Norwich. Always passionate about music/playing/listening sang in choirs, played cello in orchestras and played piano at home. But when it came to careers, I chose Medicine and went off to Medical School in London (University College London) at the age of 18. Six years later, I was a working doctor in central London and then in Winchester and then applied to do Family Doctor training in Oxford. Throughout this time, I used my passion as my release, was very involved with the UCL Chamber Choir, organized tours to Europe for the group and of course sang on them, sang the part of Maria in the UCL production of West Side Story, at the Bloomsbury Theater in London. I started having singing lessons in my 20’s and moved to Oxford to start what they called GP (General Practitioner) training in 1995. While there, I also found places to sing, doing many solos concerts with the Oxford Collutorium and other groups in Oxford, as well as traveling regularly to London to sing with the semi-professional choir “The Joyful Company of Singers.” This was all in my 1969 Morris Minor car which in fact burst into flames on the very busy central Marylebone Road in London while I was racing to make a concert deadline. I was working extremely long hours as a Junior doctor in the famous Oxford Radcliffe Hospitals.

At some point during this time, my singing teacher said to me, you know you could take this further? My life did not feel balanced, and I was burning the candle at both ends -I ran with this thought that maybe I could do more of my passion, and after finishing GP training in Oxford when back to London to enter Music College to study singing. At the same time, I was working as a ‘locum’ GP in London, seeing say 30 patients in a morning and then going to French song class or my singing lesson in the afternoon. I did this for two years. During which time I met my husband, a Californian, working in documentary filmmaking in London at the time. I did two years postgraduate singing at College and then worked as a doctor part-time and sang, lots of solo oratorio work mainly. My husband and I were married in 2001 and then had our first child in May 2004. I continued working as a GP and as a singer during this time when my son was three I got a job at the Aldeburgh Festival in their chorus, and we performed there and then in Austria at the Bregenz Festival, with him in tow and 20 weeks pregnant with my second child, while my husband was on location in Iran. As soon as my daughter was born in January 2008, we had the opportunity to come to California and edit his latest documentary ‘Sergio’ there. It was a huge transition, but within five months of her birth we had upped and moved to Santa Monica, ‘for six months’ to edit this film.

We are still here! Once I had got my bearings, I put out feelers for singing work in LA. I could not work as a doctor and was not in a position to study for the US exams, with two young children in tow. Grant Gershon of the Los Angeles Master Chorale (And LA Opera) was very supportive and helpful, and I followed every lead that he and others gave me. I started film session work in the summer of 2009 and have been involved with 30 movies and other films/TV/video game recording projects and entered the Los Angeles Master Chorale in their 2010/11 season and still sing with them. I do oratorio work and also have a trio with clarinet and piano (the European Concert Trio). I had a third child in January 2013, who actually came on tour with the LAMC and the LAPhilharmonic when we toured to UK/Switzerland/France and the US with John Adams “The Gospel According to the Other Mary”, she was nine weeks old!

Great, so let’s dig a little deeper into the story – has it been an easy path overall and if not, what were the challenges you’ve had to overcome?
I think having children is something women really need to think about. What kind of a parent do you want to be? What kind of career do you want? I was brought up in a home where my mother sacrificed her career for us. I do believe that it helped us enormously on our road to success as adults, having that stability and I am incredibly grateful to her for that, I understand what she did now. More and more women want both, and I think that’s hard. I certainly wanted a career but also to be there for my children and that’s difficult. I definitely made many compromises along the way and wasn’t able to travel as many musicians do. I also had a husband who had a job that took him traveling a lot, and we both felt that one of us needed to be at home the bulk of the time, and that was me. I struggled when I first came to the States, it was a huge culture shock for me, and I had not really anticipated that.

Please tell us about your business.
I explained quite a bit in the long answer, but I am a classical singer and specialize in Oratorio singing, chamber music, and choral singing. I generally perform but have done some coaching of younger singers and also did my first music directing job this summer with the Theater Palisades Youth Program which was enormously rewarding. I am also an LA session singer so regularly go to the studio, where we are given a bunch of music to sing right off the bat, I learned sight singing growing up in the English Choral Tradition, and it has been a wonderful gift. You can see the films I have been a part of on my website ww.harrietfraser.com.

What advice would you give to someone at the start of her career?
Always believe in yourself and have a strong sense of self and what you want out of life. If you want to have a family, pick the right partner! Well, pick the right partner whether you want a family or not! Always choose someone who understands what your ambitions are, and that will support you in your quest for fulfillment in all the areas of your life. And someone who wants to be in a true partnership where children are concerned. 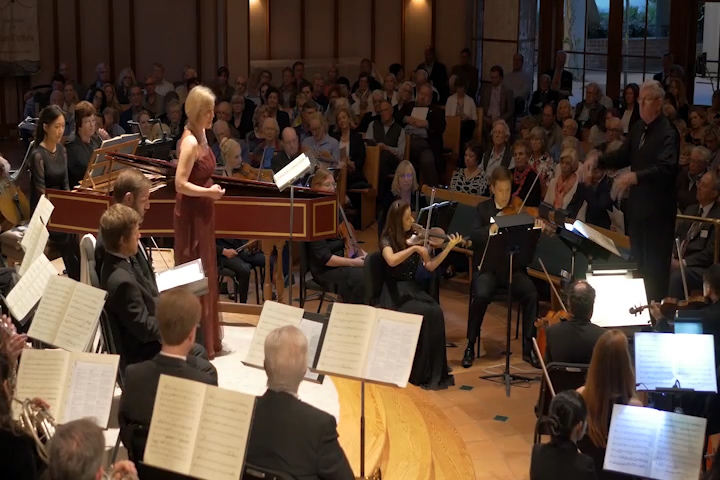 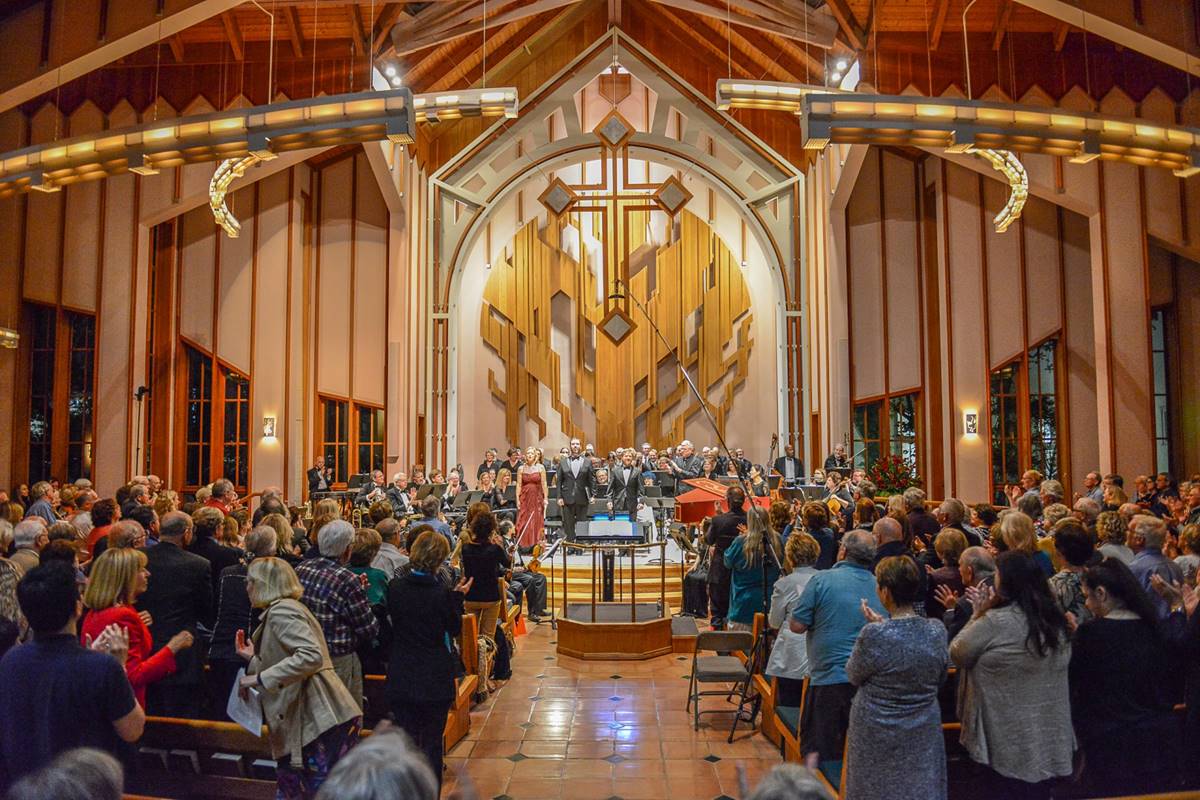 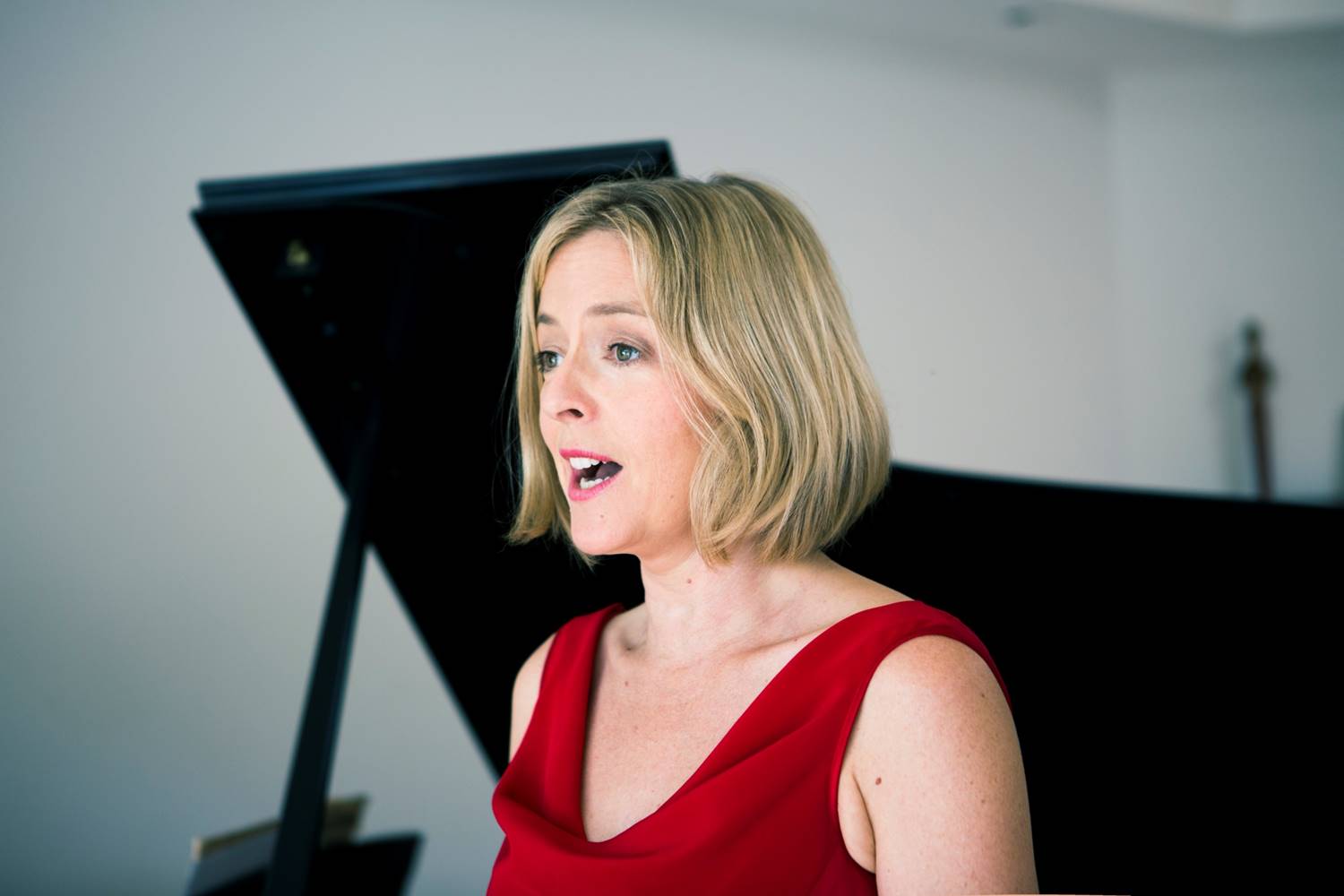