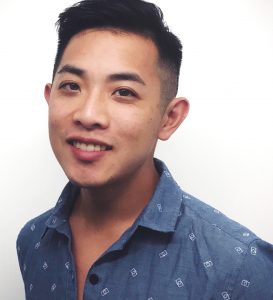 Today we’d like to introduce you to Gene Wang.

Thanks for having me, VoyageLA! I’ll be totally honest: for most of my life, I avoided the idea of becoming an Angeleno like the plague (please don’t cancel me, new LA friends)! Don’t get me wrong—I loved visiting, but you really can’t grow up as a Bay Area native, then spend most of your twenties in NYC without picking up every last stereotype about the *cough* City of Angels (and yeah I know nobody calls it that). But I’ve got to say, after spending 2.5 years here—GLOBAL PANDEMIC ASIDE—I think I’ve finally, truly begun to find my niche here.

As a gay, Taiwanese/Chinese American screenwriter launching a second career in Film and Television, I’ve felt so blessed to have, thus far, found “New Hollywood” to be a far more welcoming, supportive, and kinder place than I’d imagined. I know, right!? Maybe it’s pure naivete—and you should ask me again in 3 years, when I’ll probably be ready to torch the whole town—but the sheer amount of support, mentorship, solidarity, empathy, and allyship that I’ve seen, coming especially from my fellow peers, creators and artists, has been nothing short of humbling and inspiring, even for my jaded heart.

I grew up in a household that revered risk elimination, normalcy, the tempering of one’s voice and individuality so as to never draw undue attention for fear of what others might say or think. For me, this translated to two things: 1) staying far longer in the closet than I’d wanted, and 2) giving up on being a writer before ever trying. But as anyone will tell you, you can only repress who you are for so long. After working in tech for nearly a decade (in mobile games, toys, and interactive play), I realized I’d lost my own creative voice. For a writer, there’s only one thing that feels worse than being silenced: realizing that you’ve silenced yourself.

Long story short, that’s what’s brought me to LA. One MFA in Screenwriting later (thank you UCLA TFT), here I am now, about to debut my first short film FISHBOWL (dir. by the incredible Jacqueline Chan) at festivals later this year (fingers crossed), and about to start working in my first room for an exciting new show (thank you Showtime/CBS)! I couldn’t be more grateful.

I’m sure you wouldn’t say it’s been obstacle free, but so far would you say the journey have been a fairly smooth road?
I’m definitely still learning the in’s and out’s, the peculiarities and quirks of this world-famous industry we’ve immortalized as Hollywood, but so far, I can’t complain. For me, personally, getting here—the mental journey—was the most difficult part. Of course, I know there are plenty of sh*tstorms to come. It’s tough to thrive in an industry that’s 35% dependent on luck, 35% on networking, and 30% on talent. In tech, especially if you’re an engineer, you really only need the last to be baseline employed. What’s also tough is knowing that the stories closest to your heart, the ones about the people and communities you come from, are always seen as “other” first, as “not the majority,” even (and perhaps especially) when it’s checking the diversity box. On the other hand, I’ve also found an incredibly supportive community here of fellow artists, writers, directors, activists, what have you, who understand that to paint a full picture of humanity, you literally need every color in the rainbow—or as I might’ve said in my previous life, every html color code in our library.

Thanks for sharing that. So, maybe next you can tell us a bit more about your work?
While I love collaborating on multi-ethnic, woman-centered scripts, I’ve found that in my original work, I do tend to write the queer, Asian American male over and over, though in different permutations and from various perspectives. Yes, partially because that’s who I am, but also because the Asian American Man’s place in the fabric of American culture and society still feels so amorphous, so tenuous in a way that’s fascinating and confounding. The phrase “Asian male lead” has almost become a joke in Asian American circles, and while that’s tragic, it’s also an opportunity. It means we still get to claim and shape the space with our own voices. Thematically, my writing somehow always ends up coming back to such light-hearted fare as: damaged parent-child relationships; messy friendships; lost souls searching for meaning; and racial tensions. So you know, all the fun stuff! But that’s the best part of being a dramedy writer: you can marry the darkest subjects with a wry and discerning tone—because how else ya gonna get through it? 😉

How do you think about happiness?
Seeing other people genuinely, joyfully doing the thing they feel most called to do. Unless it’s being racist—we don’t love that! 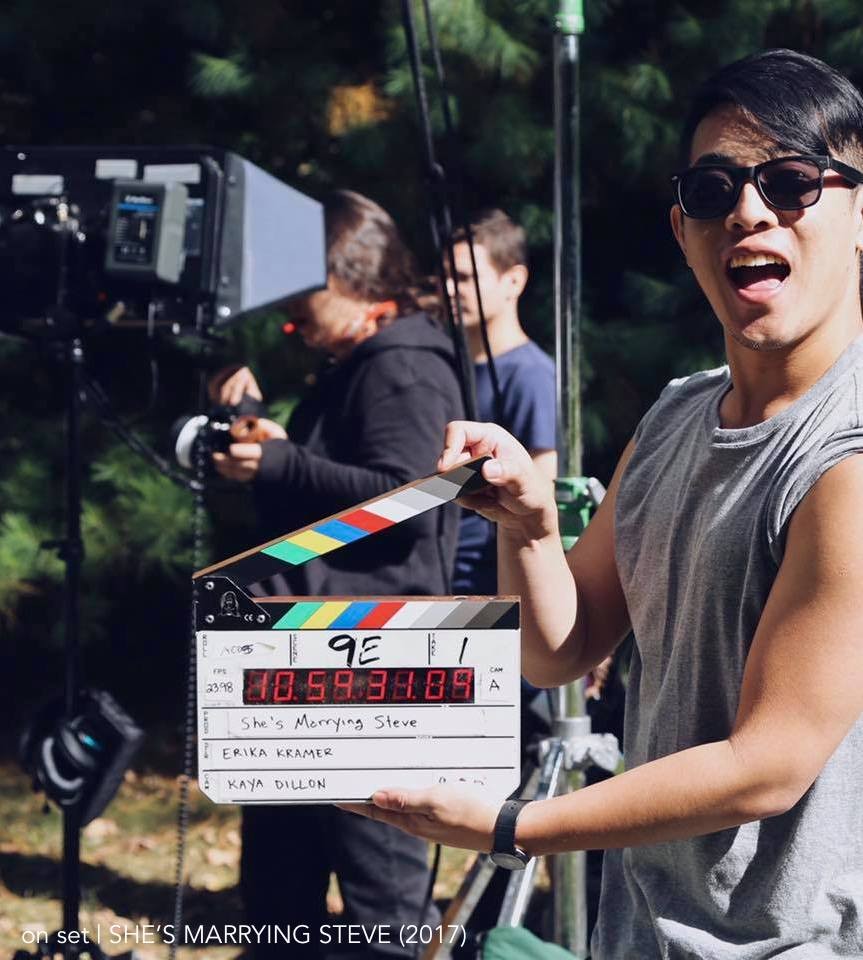 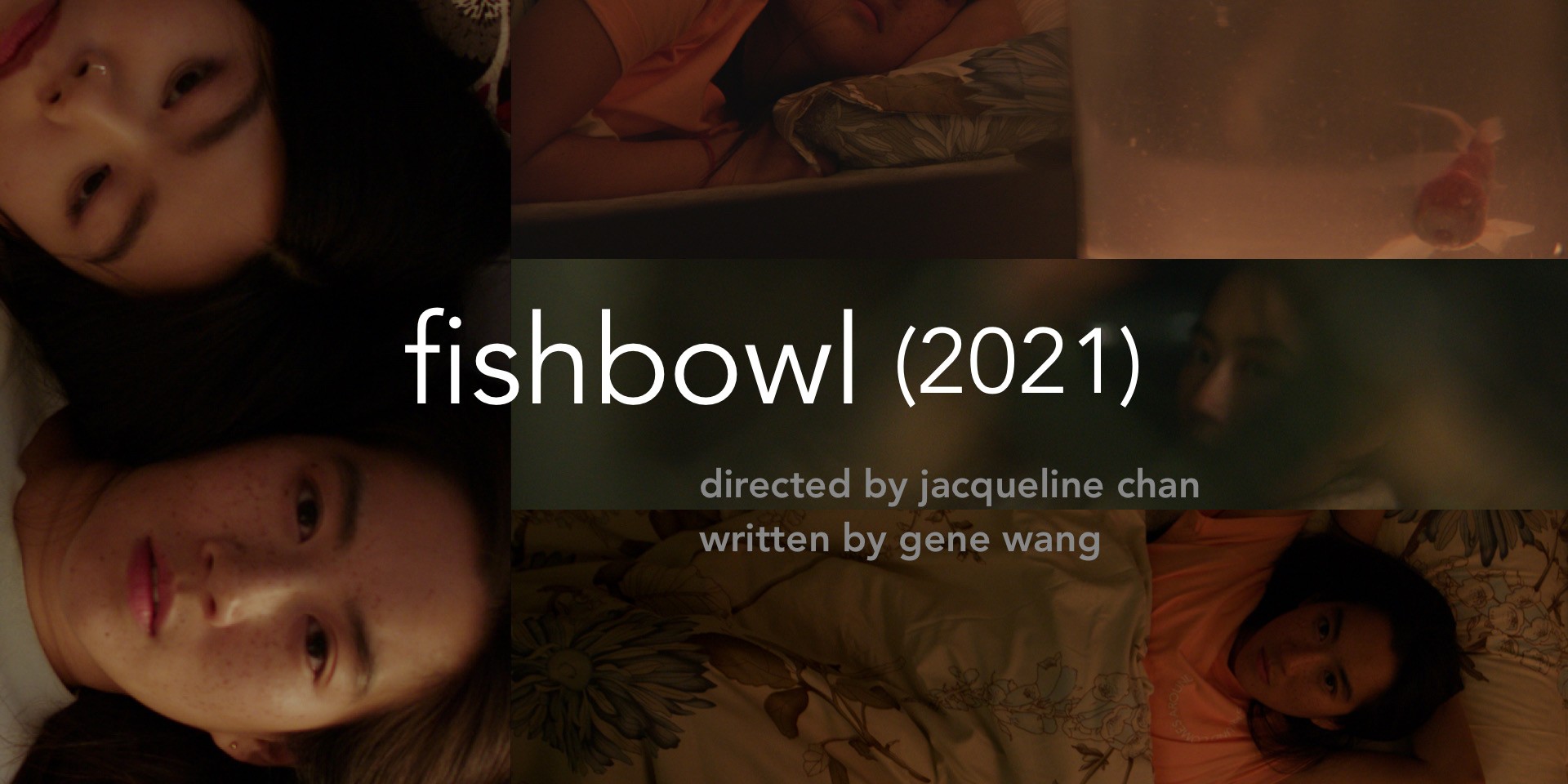 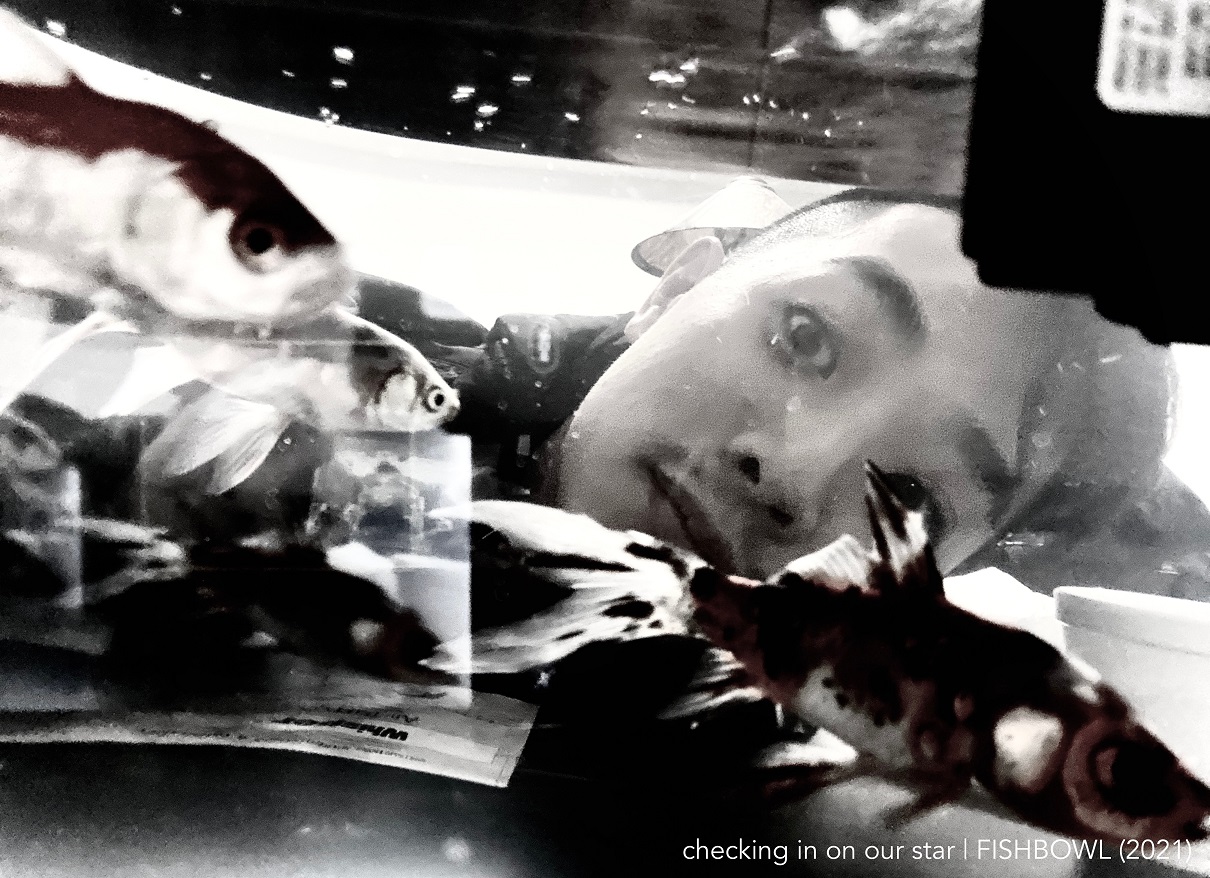 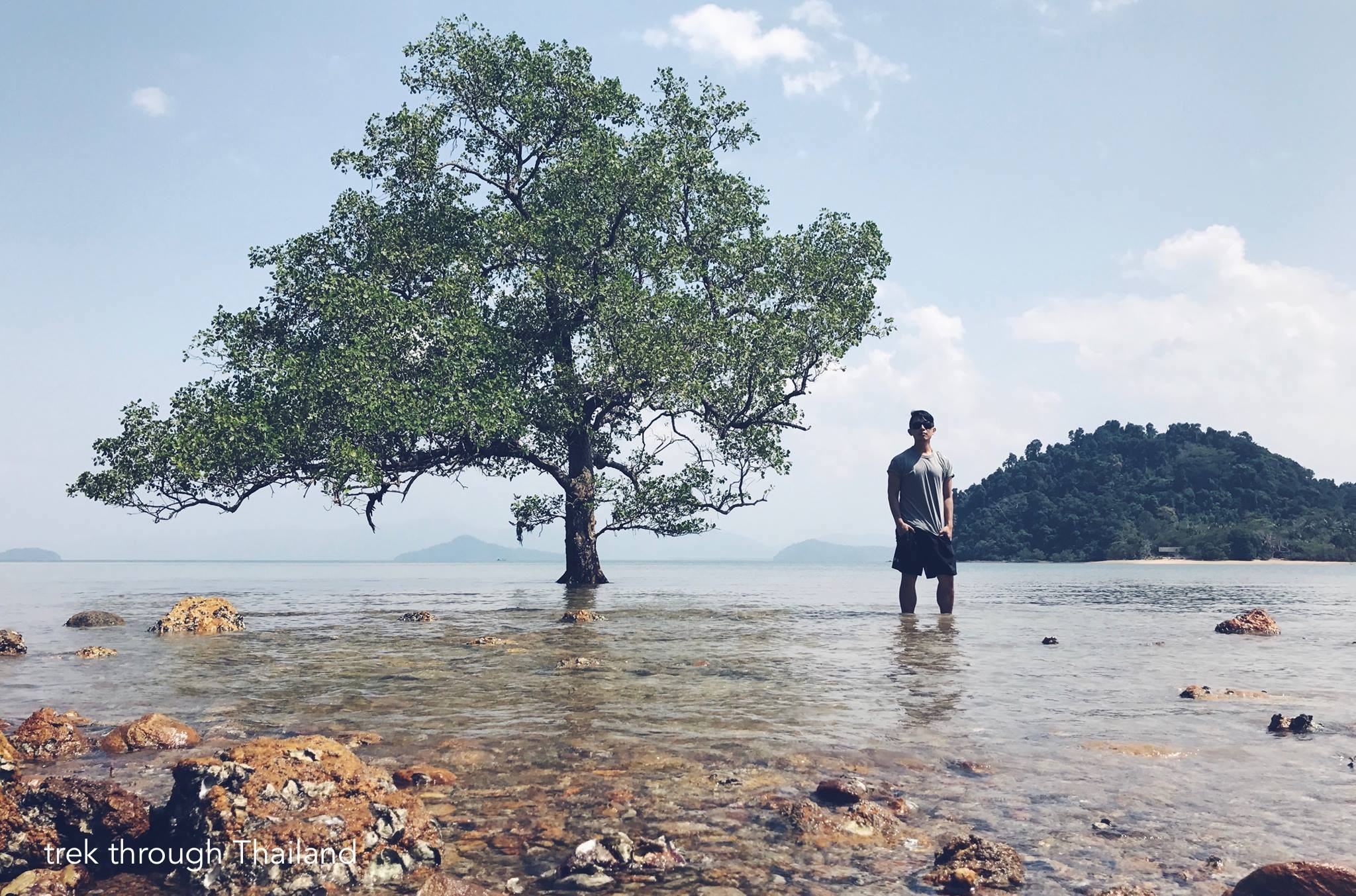 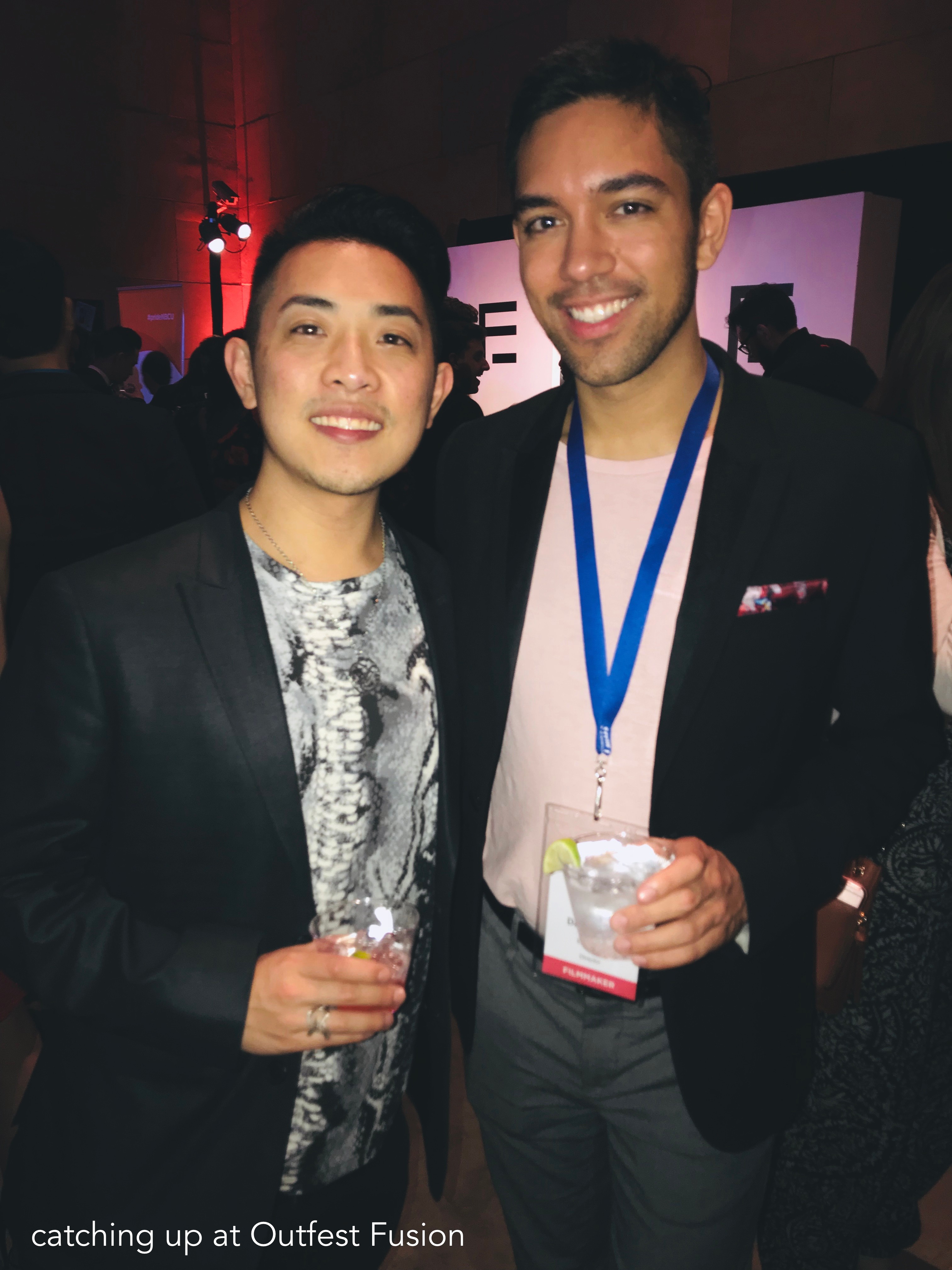 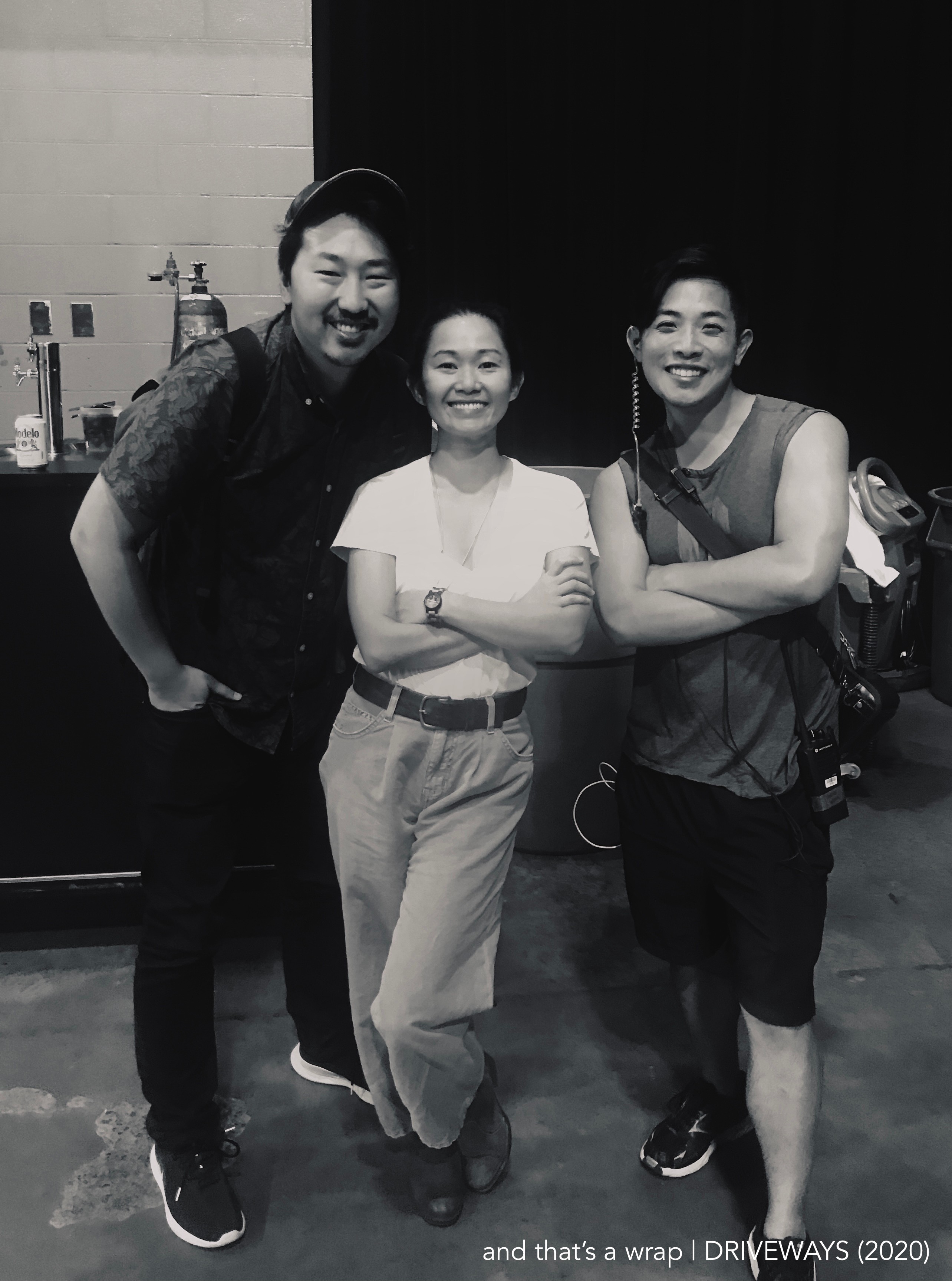 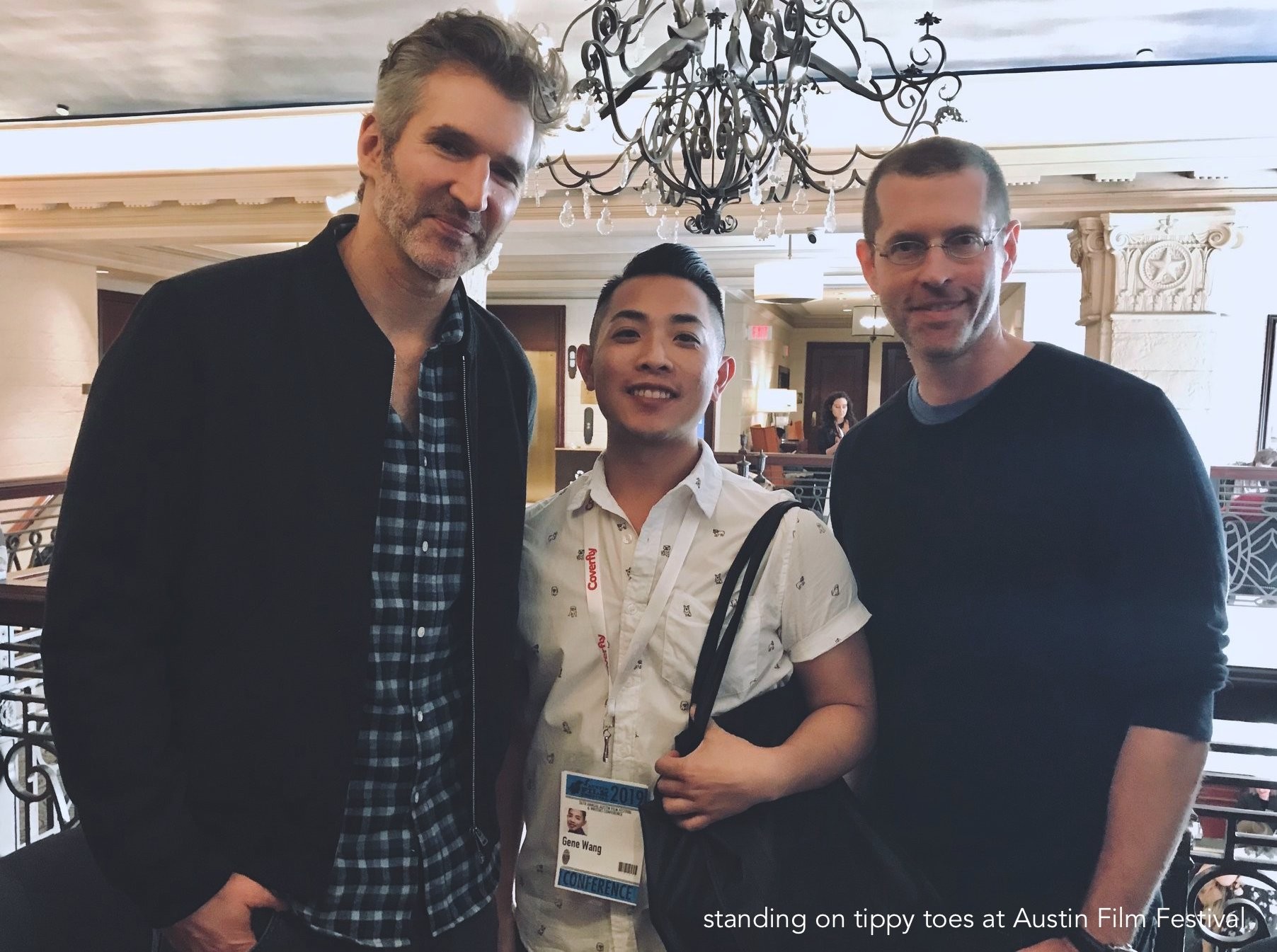 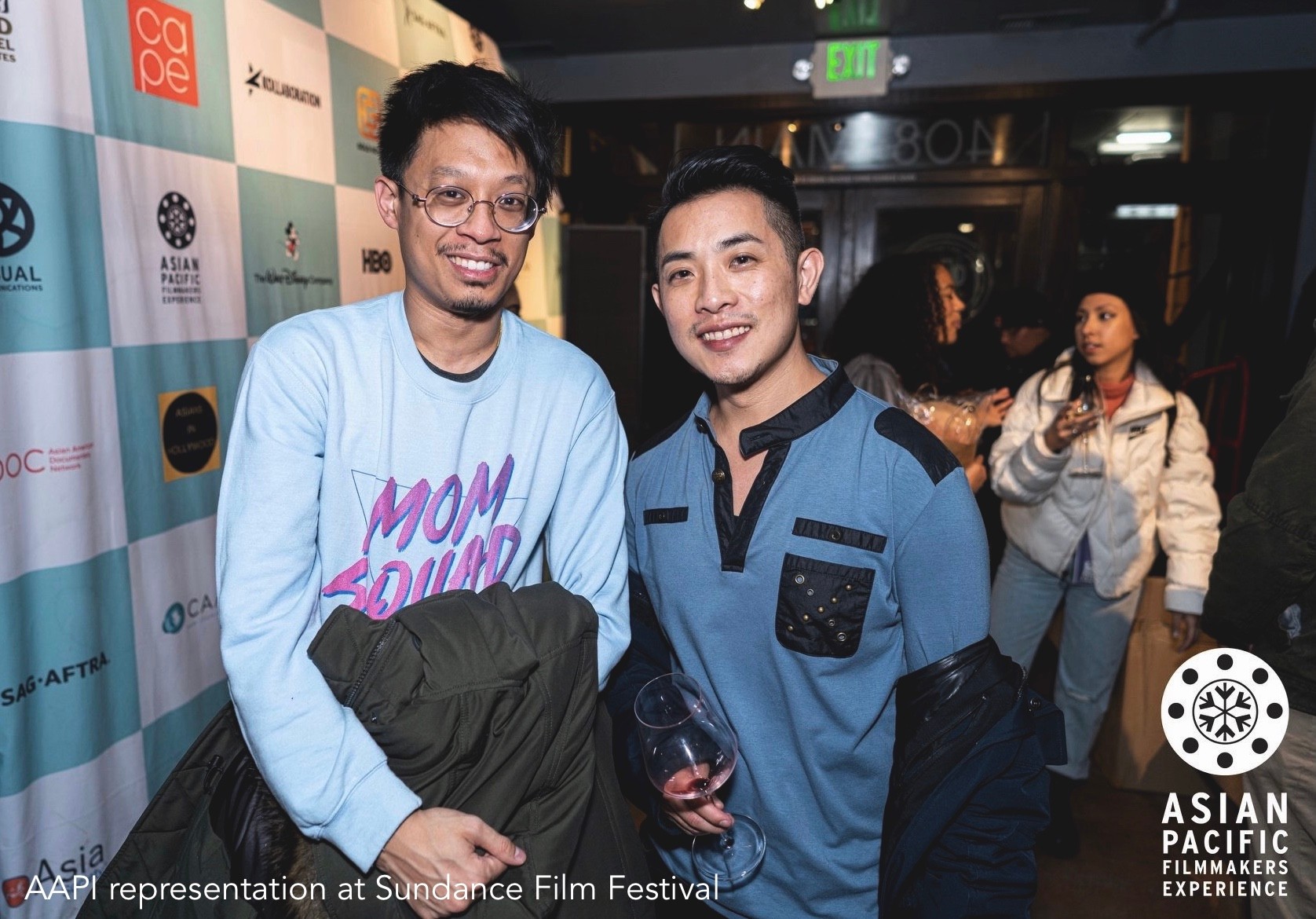