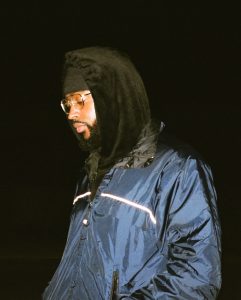 Alright, so thank you so much for sharing your story and insight with our readers. To kick things off, can you tell us a bit about how you got started?
I was born in Mainz, Germany where I spent the entirety of my early childhood. With German being my first language and English soon after, I quickly discovered my fondness for words. When it came to music, my upbringing is about as diverse as it gets. Some of my most nostalgic musical memories were curated by the likes of Sade, Erykah Badu, Wu-Tang, The Whispers, Biggie & Aaliyah. Fast-forward to mid-2004, at age 9, when my family and I moved to Albuquerque, New Mexico, being an artist wasn’t even a thought in my mind. I was much more into the idea of becoming an actor. So for the first four years of living in America, I gave acting 1000% of my energy; acquiring professional representation in both the Southwest and Los Angeles, winning Pre-Teen Actor of the Year at the IMTA competition in New York and landing TV/Feature Film speaking roles with A-listers such as Heather Locklear, Kevin Costner, David Spade and Val Kilmer. However, my desire for working in Hollywood slowed down significantly after I was cut during the hiring process of what was, at the time, my dream role.

I then made the decision to be a regular teenage, go to school with my friends and play sports. But when I made it to my Junior year of high school, something else happened. I’m a competitor at heart, so when a group of guys at my school started making music that began resonating on campus, I decided to give it an honest try. What started out as joke that turned into a hobby that turned into a passion. That passion and drive has allowed me to tour the great majority of the Southwest, sharing the stage with incredible artists such as Ty Dolla Sign, Kendrick Lamar, the late Mac Miller, YG and many more. Furthermore, my pursuits in music have allowed me to move the entire operation from New Mexico to LA as of April 2018. Now I’m blessed enough to be in studio sessions and create with some of the most elite producers the industry has to offer; from Grammy-Winning creatives like Lophiile to Platinum Selling producers like Grammy Szn & BoneCollector. Coming to LA has absolutely changed my life and is paving the way for something great. Haven’t looked back since and cannot wait to see what the future has in store.

We all face challenges, but looking back would you describe it as a relatively smooth road?
I feel like no journey is void of struggles. For me, the main struggle has been maintaining consistent, progressive energy while we continue to grow our brand. Anybody who has or even attempted to build something from the ground up knows how taxing it can be at times. Thankfully, I’m surrounded by some of the most supportive and caring people on earth that always manage to enhance my vision but also keep me grounded in my truth. Couldn’t be more grateful.

Thanks for sharing that. So, maybe next you can tell us a bit more about your work?
In the music world, I am a rapper, singer, composer, songwriter and producer. I am still actively taking auditions through my agency as an actor as well. I’m most proud of the community known as 3REIGN, I’ve been able to build with other dope individuals that I believe in. Above all else, what sets me apart from others is my foresight and my ability to connect dots on a record as well as socially.

We’re always looking for the lessons that can be learned in any situation, including tragic ones like the Covid-19 crisis. Are there any lessons you’ve learned that you can share?
I feel like this crisis has taught me that proper planning is everything. With live shows being a primary source of income for most performing acts, having something that can sustain itself completely is essential. 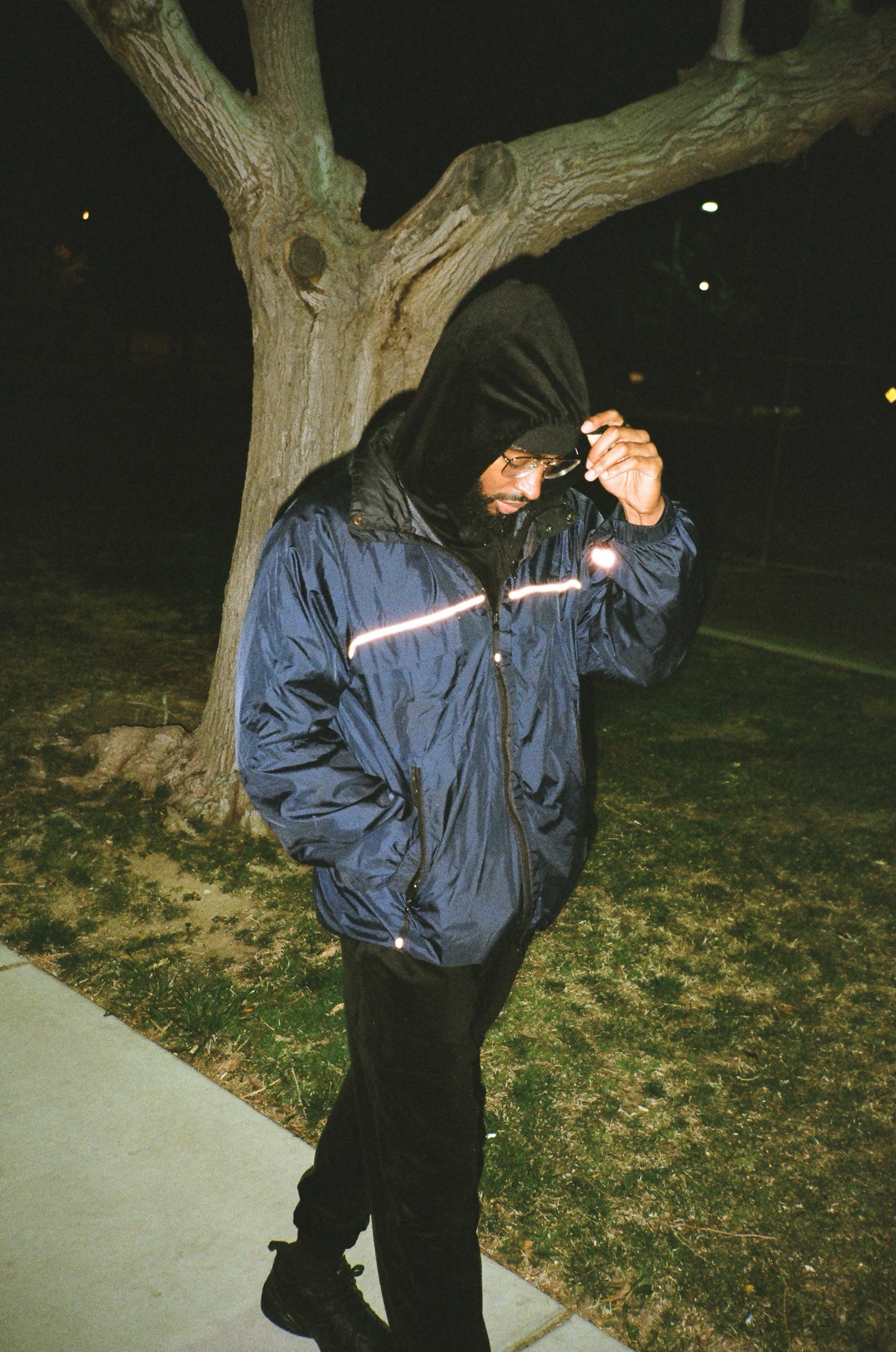 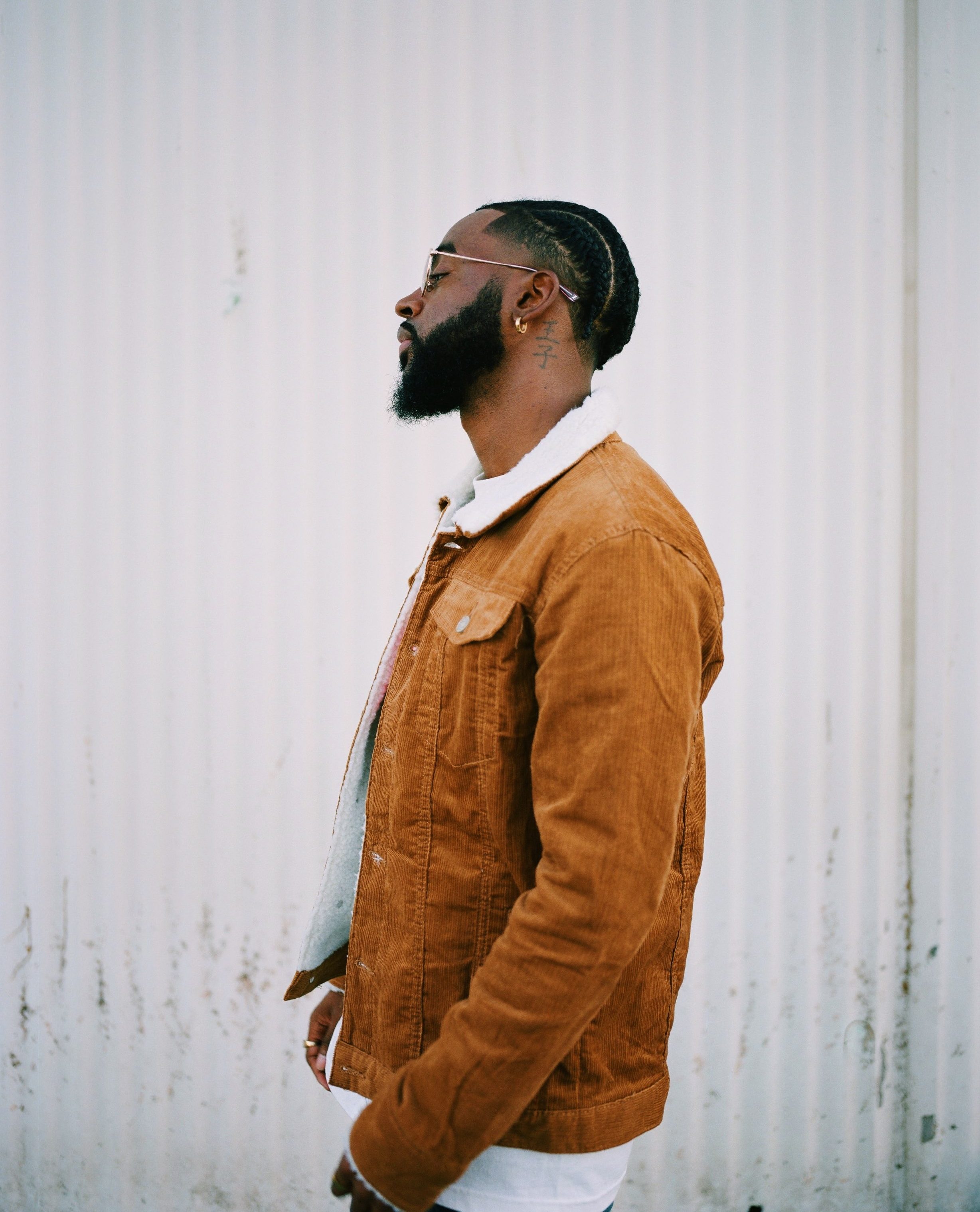 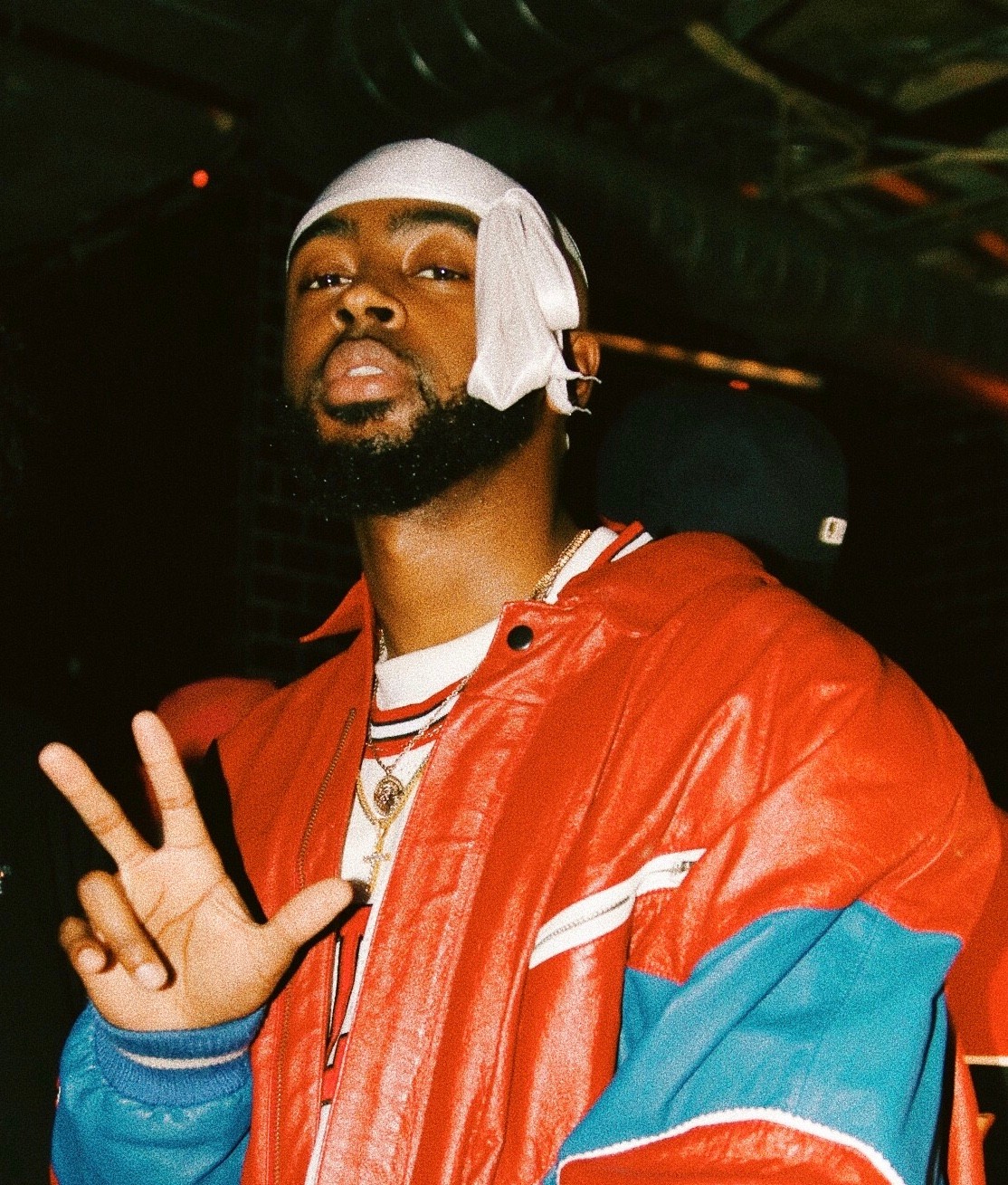 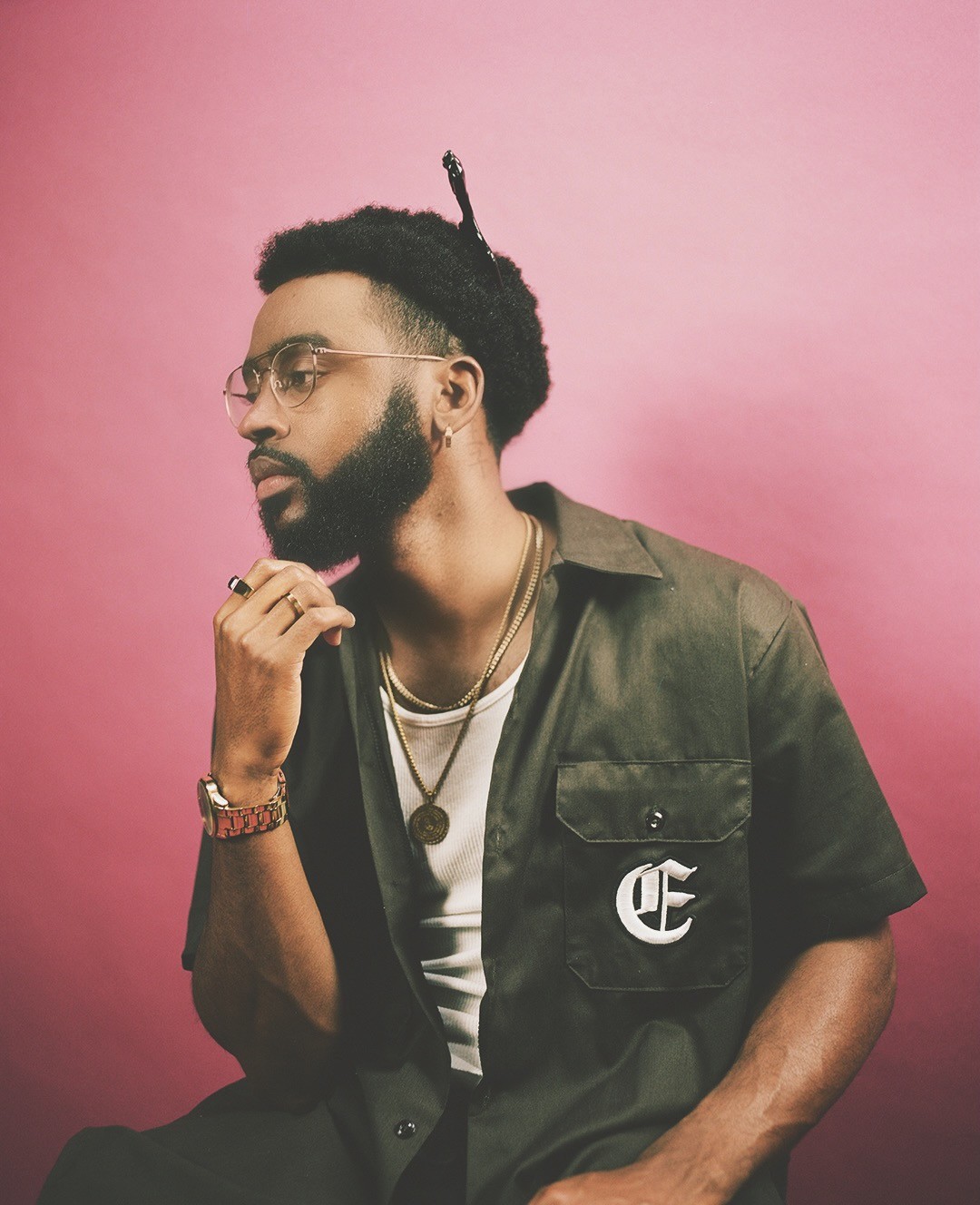