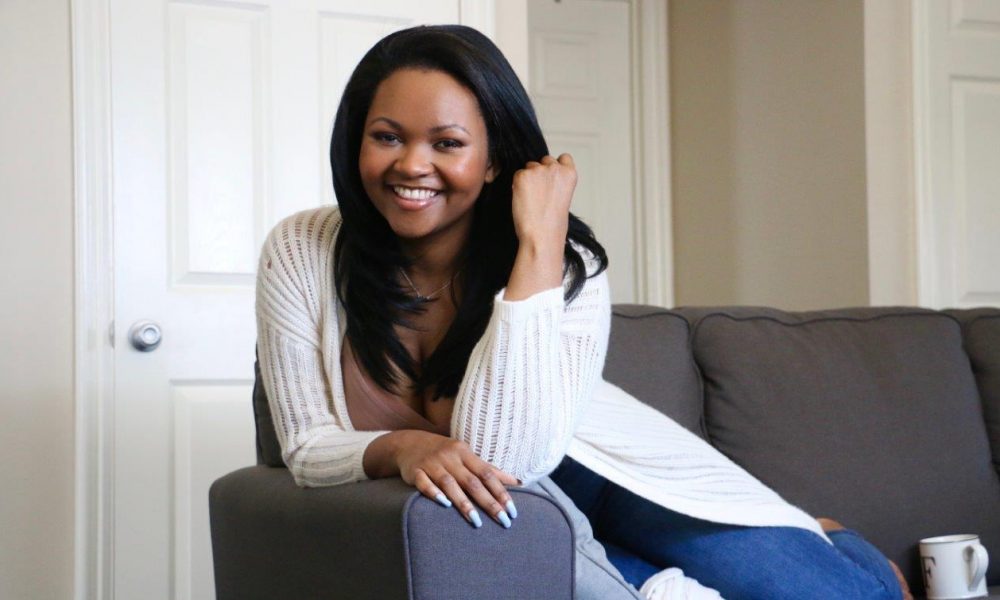 Today we’d like to introduce you to Fadeke Oparinde.

Hi Fadeke, we’re thrilled to have a chance to learn your story today. So, before we get into specifics, maybe you can briefly walk us through how you got to where you are today?
Well to quote my mom, I was a singer before I could talk, and I was writing songs before I could speak fully. At the age of two, I was singing my own songs that were about 30% English and 70% gibberish, so I really don’t remember the first time I realized I wanted to perform; I just always knew that I did. Most of my childhood, I was performing for myself and my parents, I was extremely shy, so as much as I wished to be a theater kid I got in my own way. But that didn’t stop me from singing and mimicking things on my own, for the longest time I was sort of my own voice teacher. I realized this when I attended a performing arts high school, where I focused on jazz and classical voice.

During my audition for this school, the faculty asked me who helped me prepare my classical pieces and were rather impressed when I told them that I had taught myself. I wanted to join that school’s musical theatre department but was always too afraid, and that’s something I regretted for a very long time. I knew I loved acting even though I hadn’t done much of it, except for a few acting classes I took in my teens, I knew I wanted to sing and act and I wasn’t going to let fear stop me again. So I had it made up in my mind that I would go to college for musical theatre, then my mom told me about AMDA, and the idea of going to school in Los Angeles sounded amazing to me being from snowy Chicago. Despite having never been in a musical before I started school for musical theatre in 2016, and it was the greatest decision I ever made.

Going to the AMDA College and Conservatory for the Performing Arts definitely helped me become a better artist. Right now, I’m mostly writing songs and acting whenever I get a chance, the pandemic’s put me in a bit of an acting standstill. But currently, I have two singles released, “The Old Us.” and “Arizona” and I’m releasing an EP sometime in April so I’m very excited about that.

Would you say it’s been a smooth road, and if not what are some of the biggest challenges you’ve faced along the way?
To quote everyone, “this industry has a lot of no’s” so that’s always a challenge, and I tend to get in my head at times and question myself and my talent, so I have to sit down and tell myself that I am “extremely talented and I am good enough.” My family is also very supportive so when I start to feel down, they build me right back up, and I’m very grateful for that.

Appreciate you sharing that. What else should we know about what you do?
I’m an actor and singer-songwriter. I’m most proud of the fact that I’ve been paid multiple times to write songs so I believe that makes me a professional songwriter. I’m also extremely proud of the songs I’ve released.

In terms of your work and the industry, what are some of the changes you are expecting to see over the next five to ten years?
Well due to the global pandemic, I feel like we’re going to see a lot of changes when it comes to performing live. And I honestly have no clue what it’s going to look like. 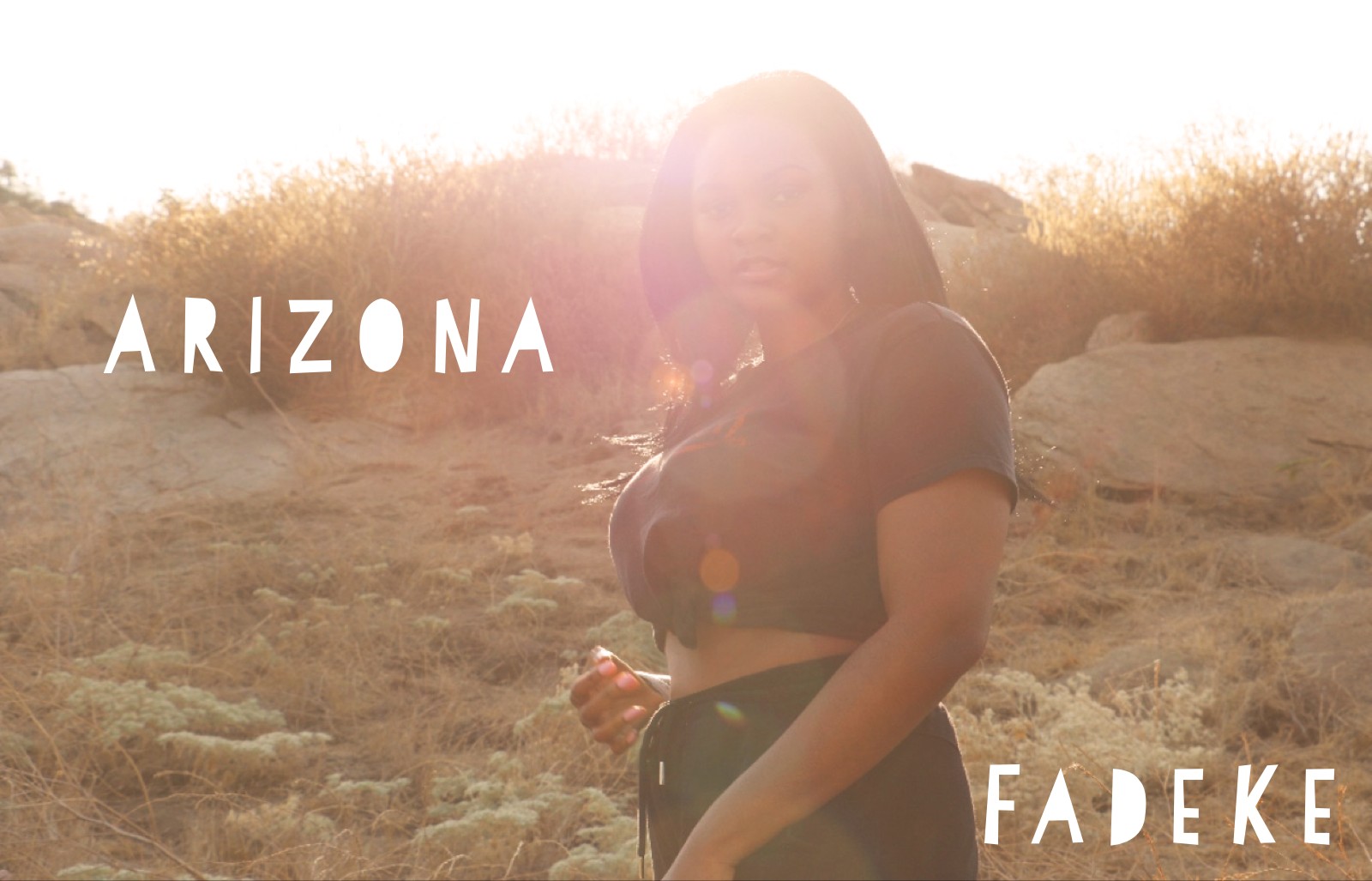 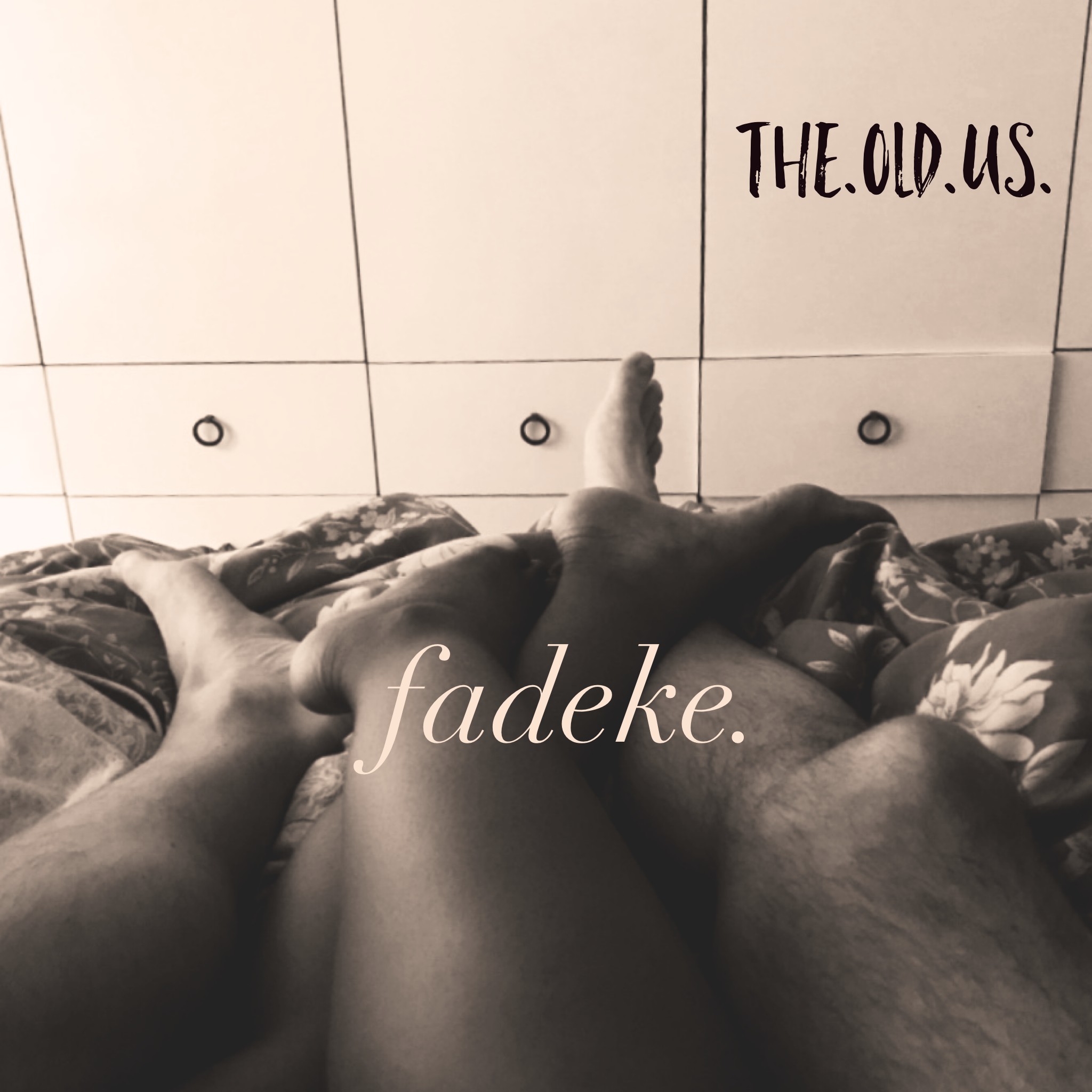 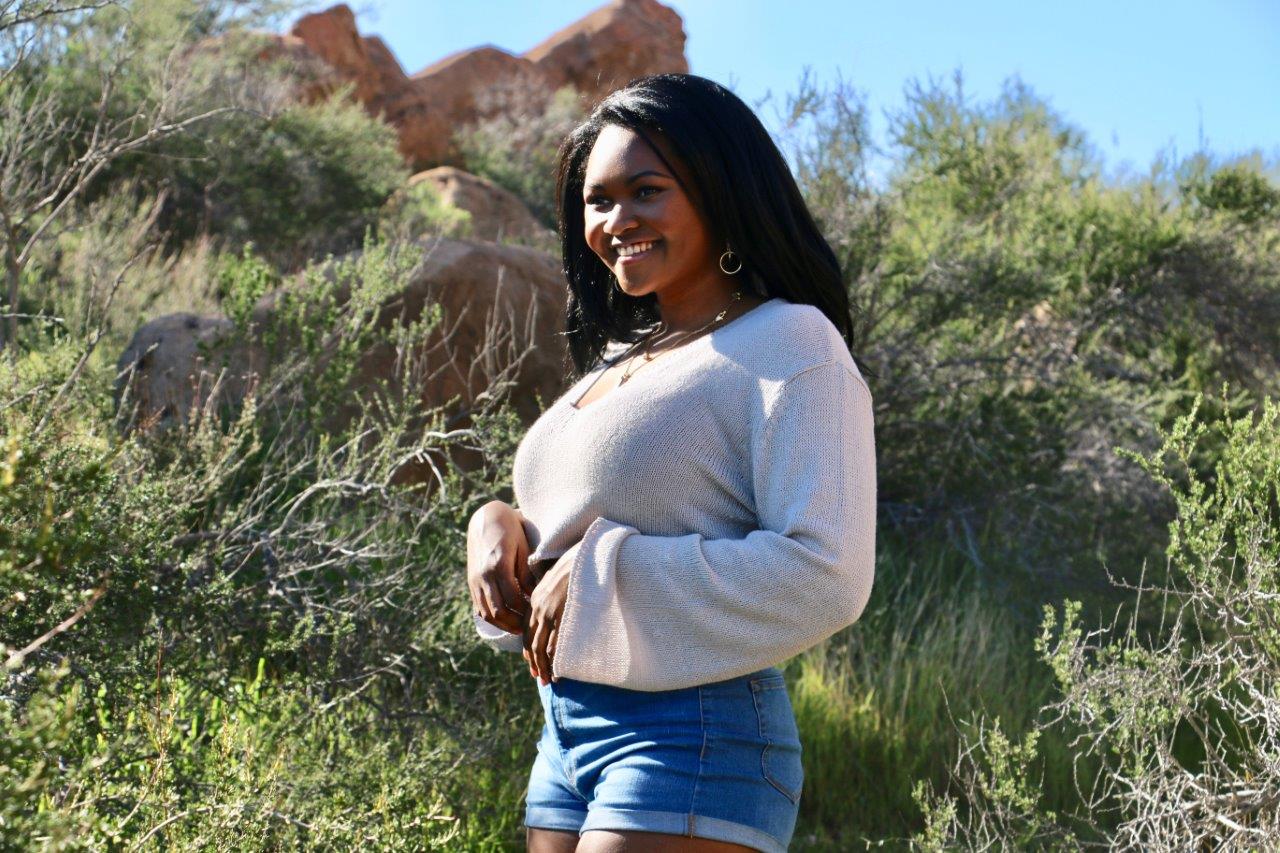 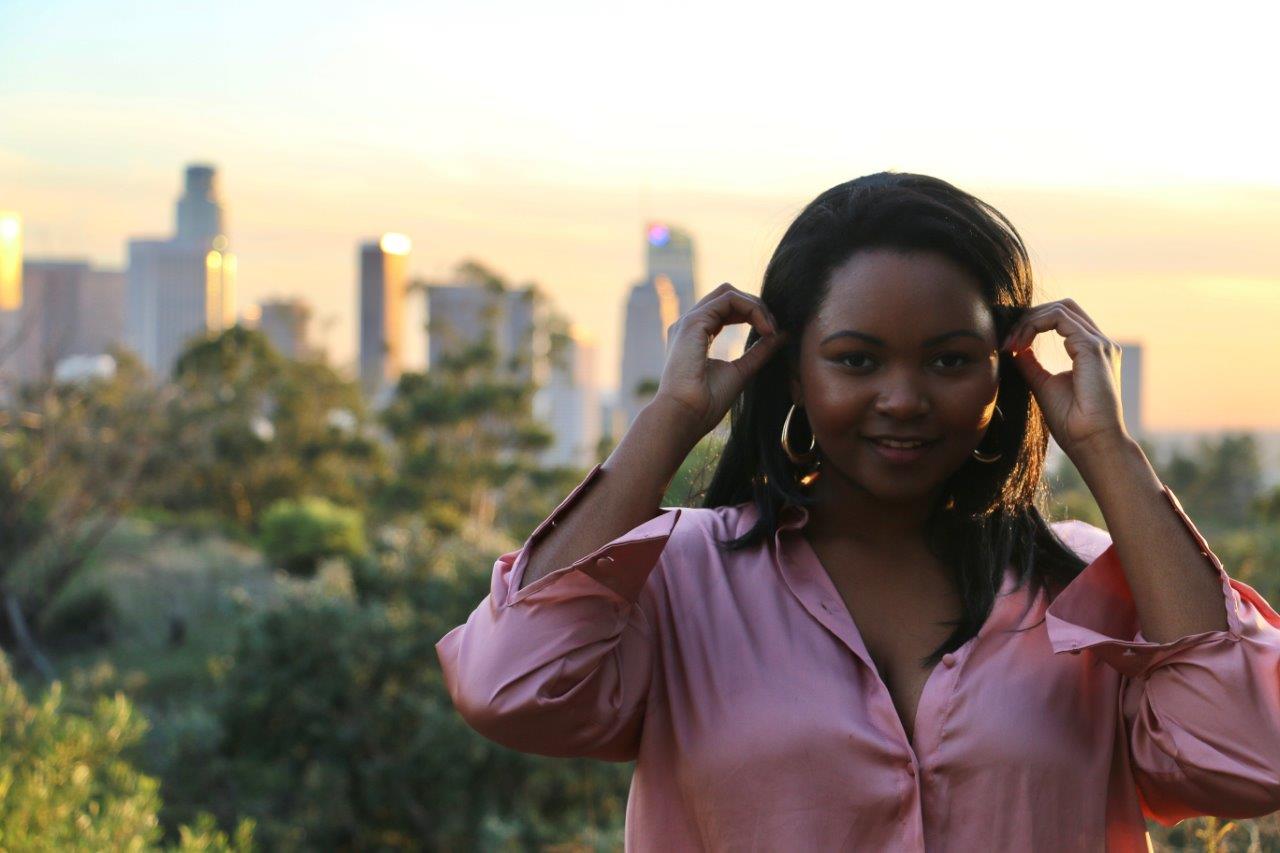