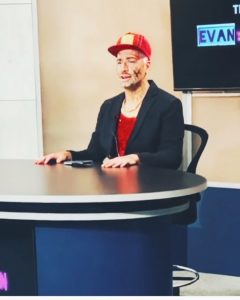 Today we’d like to introduce you to Evan’s Explosion.

Hi Evan, thanks for joining us today. We’d love for you to start by introducing yourself.
Well, I moved to LA with my girlfriend to pursue my music. One bad decision left me sleeping on Hollywood Blvd having to return home to Albuquerque. I used this tragic tale as the thesis for my web series “Trapped In New Mexico” & almost won an Emmy for Outstanding Actor In A Short Form Series in 2019 for the show. I did this as a publicity stunt to gain traction for my music to a peak point where I was the headliner of the only pride parade to go on in the Southwest after the pandemic. The day after the parade, I was set to host the parade after the show that was set to feature Todrick Hall. While rehearsing for that show at a park, I was gay bashed by a neighbor in a bashing that cost me my smile. (My teeth were so badly damaged my dentist insisted I remove them all) . But I’ve bounced back since then haven’t let it stop me and I’m now about to release my own talk show The Evan’s Explosion Show which is already green lit on public access TV in New Mexico.

Can you tell our readers more about what you do and what you think sets you apart from others?
I’m known in my home state has been the popstar of the Southwest is what I’ve been nicknamed in New Mexico. In LA, I’m known as the artist who won’t let anything stop him who was homeless after having had moved 28 times in one year. Now my brand is that of the underdogs who have everything working against them but still strive to climb the tallest mountains. What sets me apart is my work ethic & my ability to bounce back and do what it takes to continue on with my goal, that goal is being able to get to a place where I elevate the world with my art & forward-thinking.

What matters most to you? Why?
What matters the most to me is that I leave this world better than the way that I found it and help others get out of old ways of thinking so that people can live in a world more accepting than the one that I’ve had to live in. 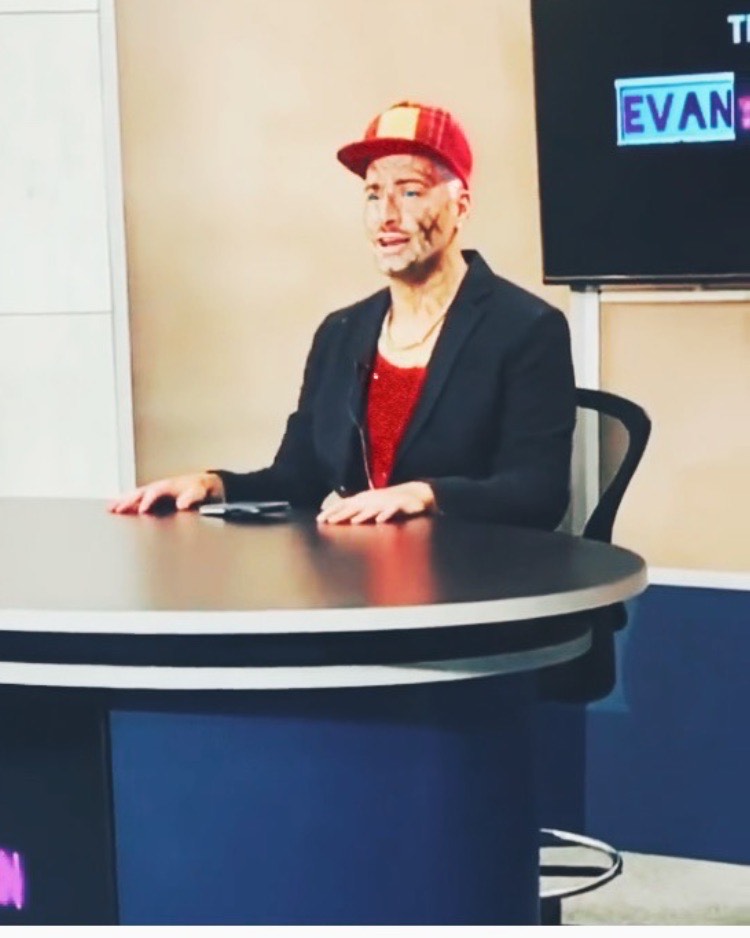 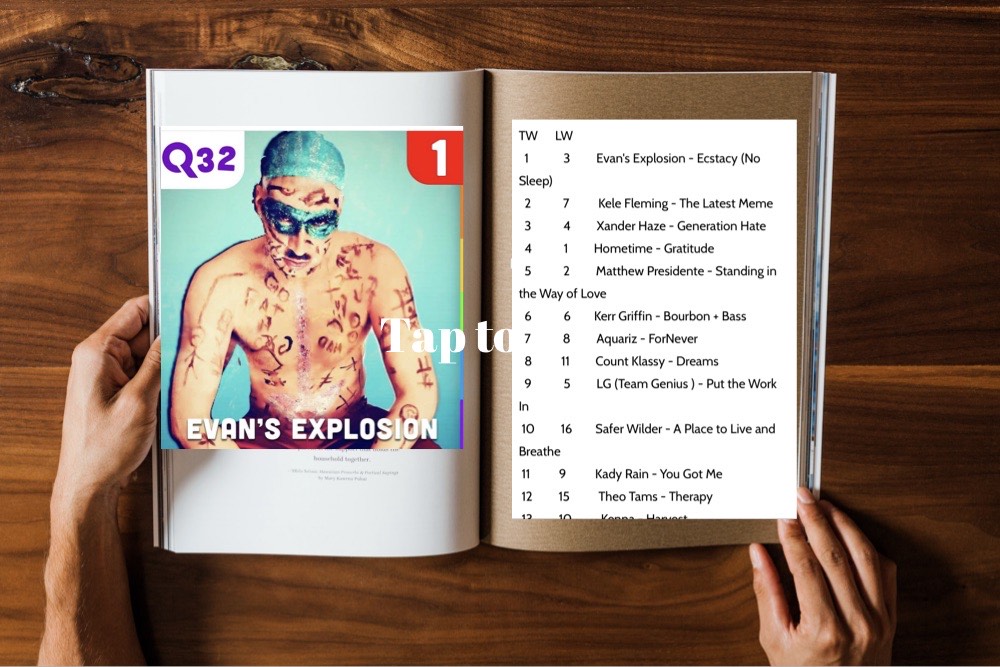 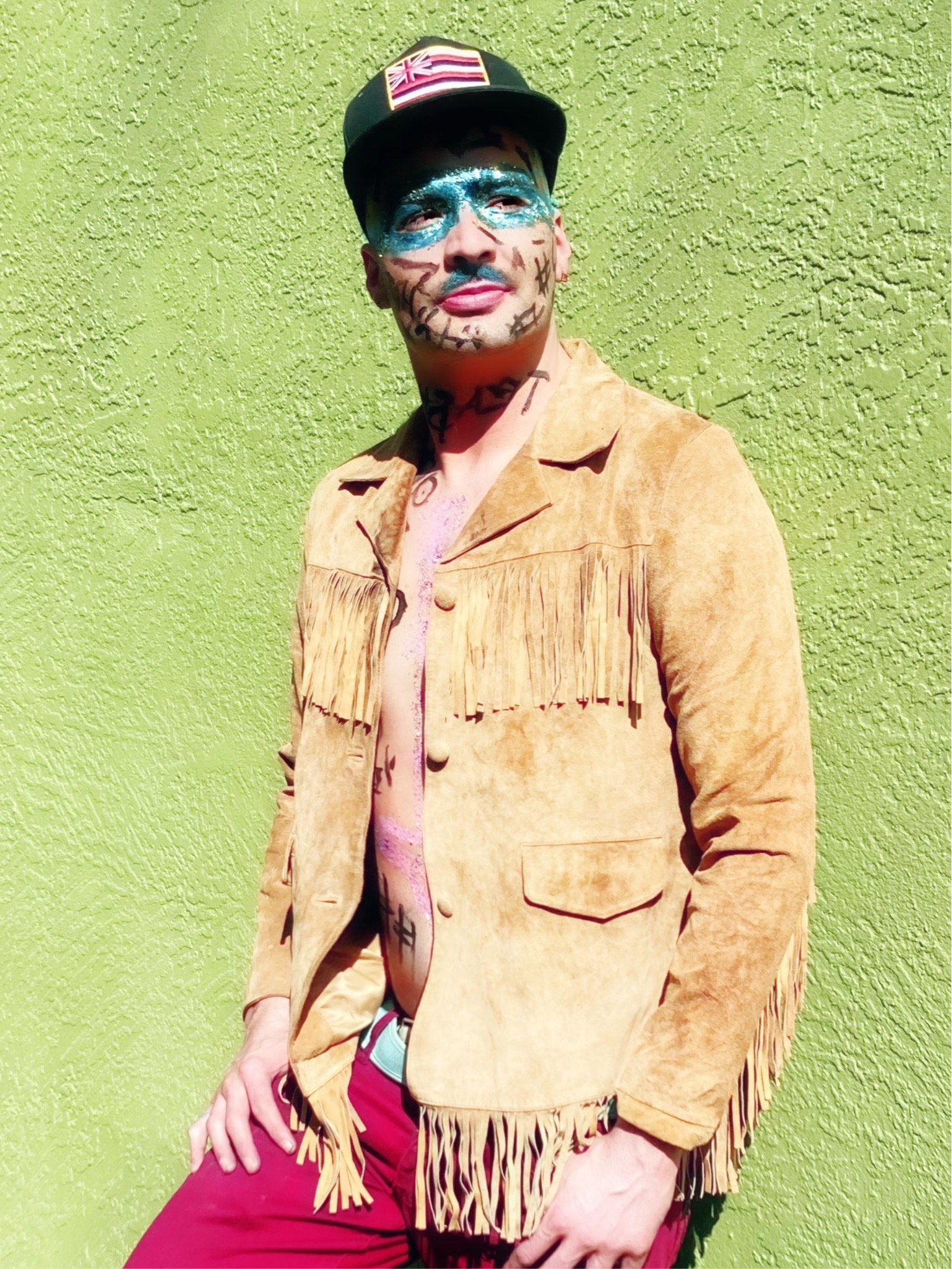