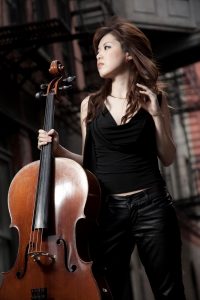 Today we’d like to introduce you to Eru Matsumoto.

Hi Eru, can you start by introducing yourself? We’d love to learn more about how you got to where you are today?
When I was six years old, I happened to see footage of the great Pablo Casals perform in 1971 at the United Nations when he received the Peace Medal. And the cello just seemed to call to me. I would not stop talking about the cello and was so persistent that my parents finally gave in and got me some lessons! This vision has never stopped throughout my life and my first concert as a child was to be part of 1000 Cellos for Peace in Kobe, Japan. As a little girl studying cello, I would close my eyes and envision the vibrations coming from my instrument touching people with love. That this love would give people peace and power to spread more love and peace to others. A pebble thrown in a pond creates ripples that expand farther than you might expect. So my dream was always of playing cello in order to spread love throughout the universe with the vibrations from the strings of the instruments. I was accepted by the Juilliard School in New York City at the age of 16 under the tutelage of the late David Soyer.

After graduation, I was featured as a soloist for Climate Week at the United Nations at Carnegie Hall. I have been invited to be a guest speaker at the United Nations again in December and at the Music4Climate live-streamed event in April. Two years ago, I was asked to perform and give a keynote speech on peace at Lawrence University. In 2018 I was asked to represent millennials and gave a TEDx talk at the University of London which was on The Silence Between the Notes of music. I’ve been fortunate to have been sponsored with a beautiful instrument that is more than 200 years old, from Cremona, Italy.  This has been played by many masters before me. It is made of wood, some strings, and is played with a horse-hair bow. There is magic in this simple analog tool. And with it, combined with some technology (AI, immersive audio, video conferencing), I believe that we hold the power to create massive change.

Can you talk to us a bit about the challenges and lessons you’ve learned along the way. Looking back would you say it’s been easy or smooth in retrospect?
Picasso and Mozart each said that the secret to being a great artist is to maintain the heart of a child. It gets harder to stay creative and keep a colorful vision as we put up walls and limitations for ourselves with the logic we learn. So my challenge along the way is to stay young in every way possible.

As you know, we’re big fans of you and your work. For our readers who might not be as familiar what can you tell them about what you do?
Thank you so much. Absolutely! So, when we think about solutions to the current slate of problems we face on this planet, I’ve found that all paths seem to lead back to art — and most often the universal language of music. In my work, I’m trying to capitalize on technologies to maximize the effectiveness of music as a potential source of healing. The Sound of Art is a project I spearheaded resulting in a collaborative research project with Harvard University and a renowned astrophysicist. Aimed at finding out “What might the most beloved paintings hanging in art museums actually sound like,” it focused on exploring the works of Miro, Monet, Van Gogh, Picasso, and Da Vinci through the use of algorithms found within the paintings’ colors and brushstrokes, for example. I gave a lecture for Harvard’s STEAM group to display my findings. My Beethoven’s X project involves composing music with the help of an AI to attempt to create “what Beethoven may have written if he were alive in 2021.” This is the type of mingling and merging of art and technology that I’m using and plan to use on a bigger scale over the next three to five years.

How do you think about luck?
I’m the recipient of a lifetime sponsorship of a beautiful cello by a wonderful organization in Germany called ALAGO ART & STRINGS. I have also been named as Forbes Magazine 30 Under 30 for the Class of 2021. And also, playing cello on Demi Lovato album earned me a Grammy Nomination. So I would say that I’ve been quite lucky so far! 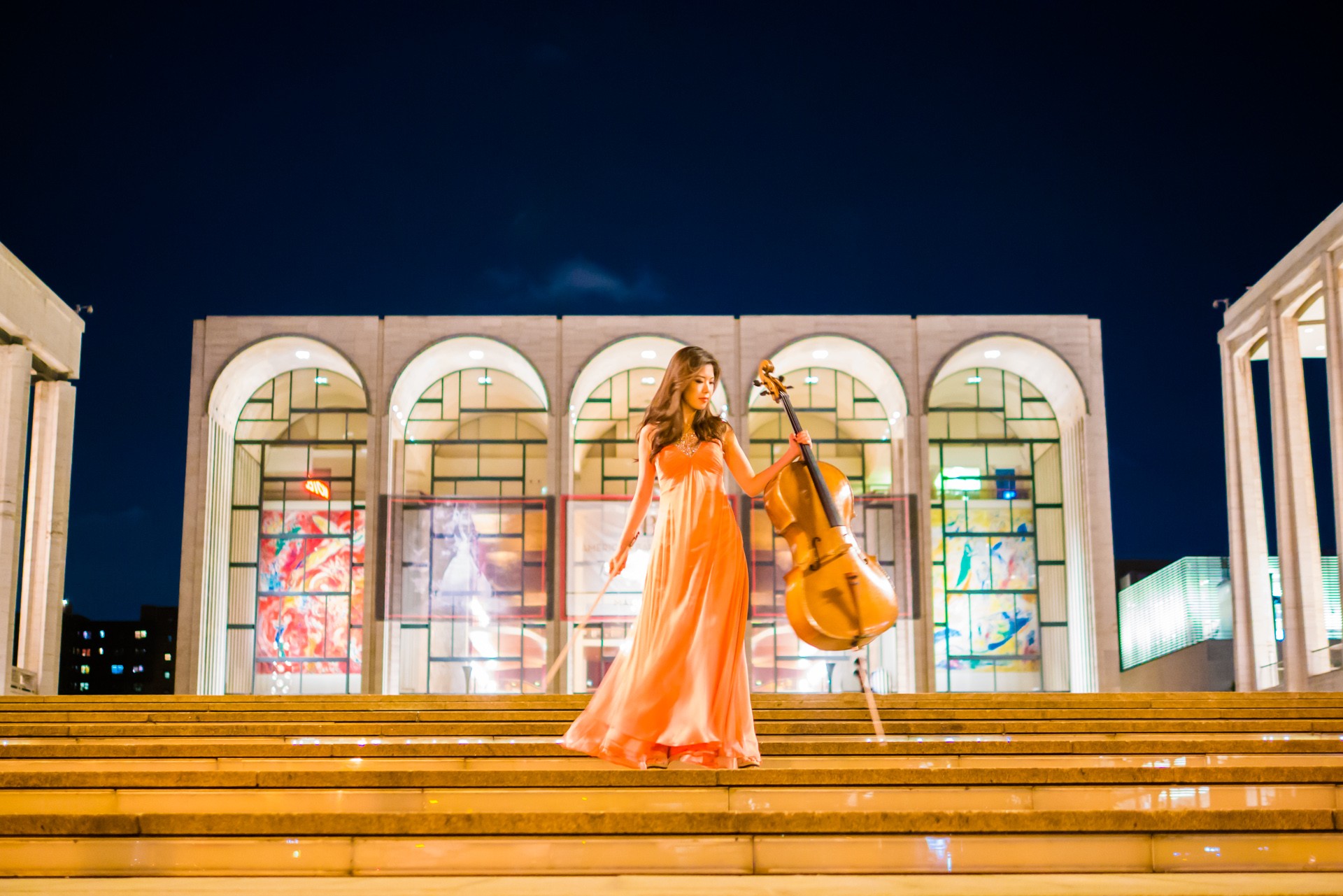 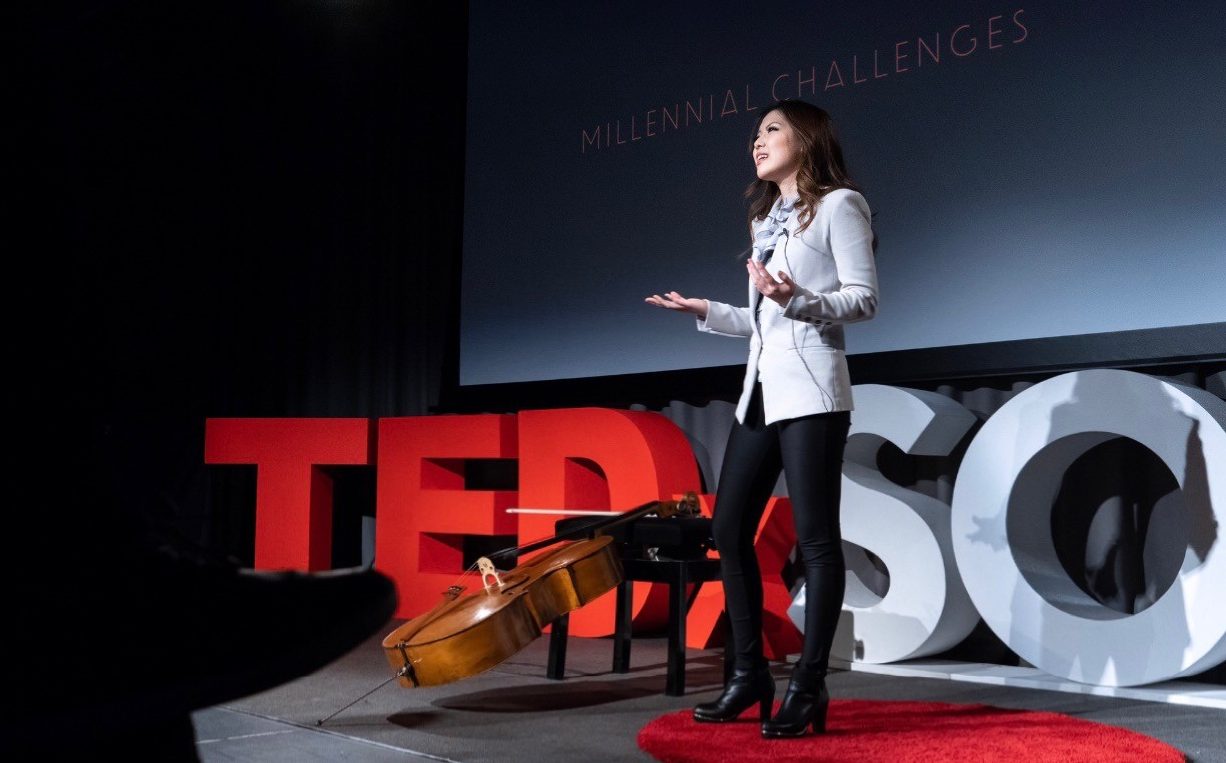 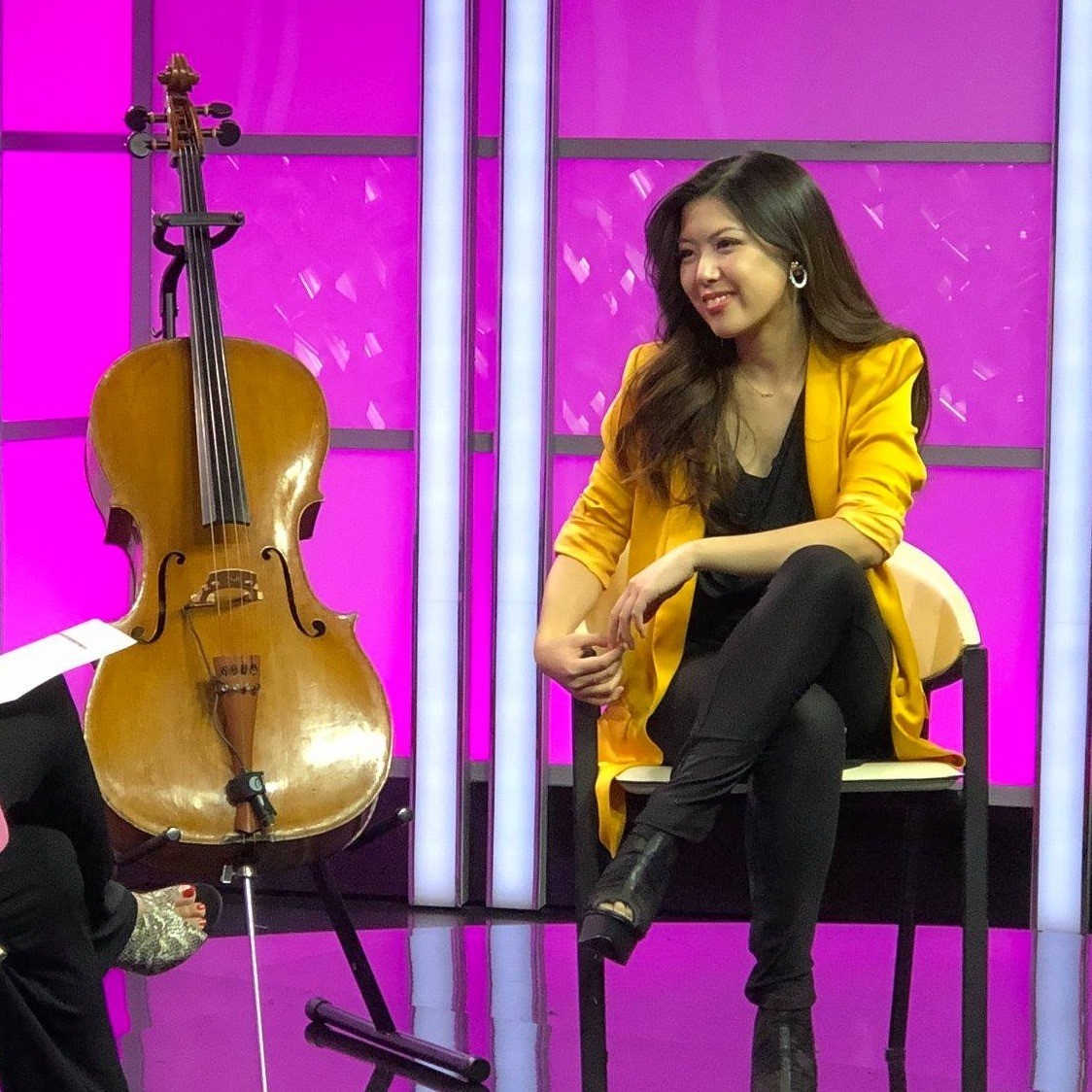 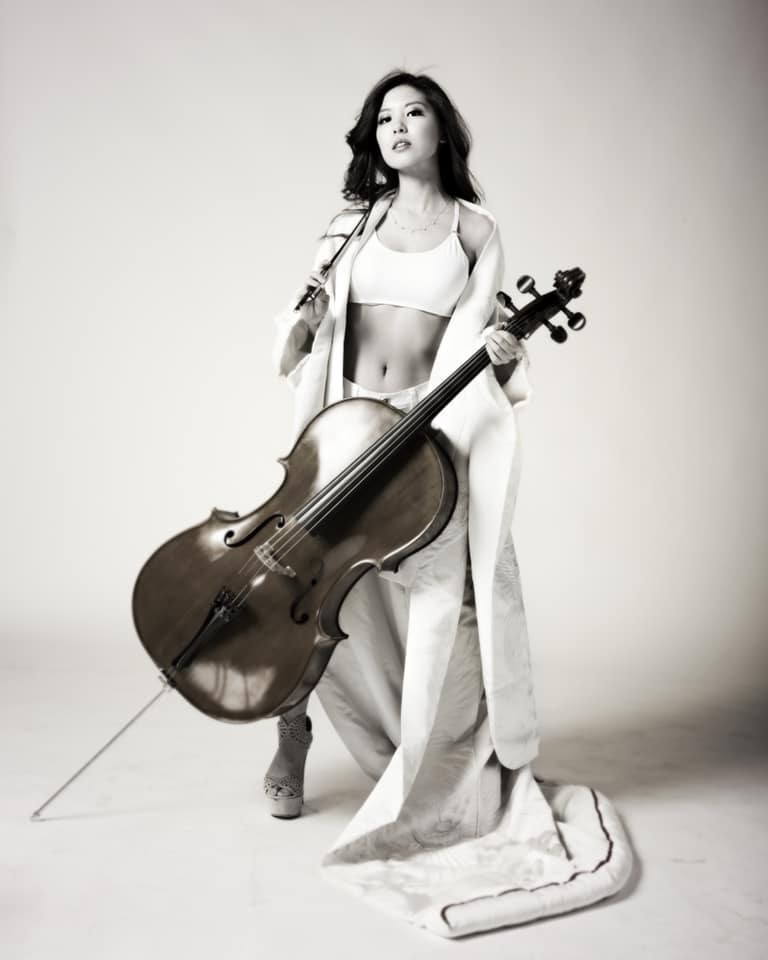 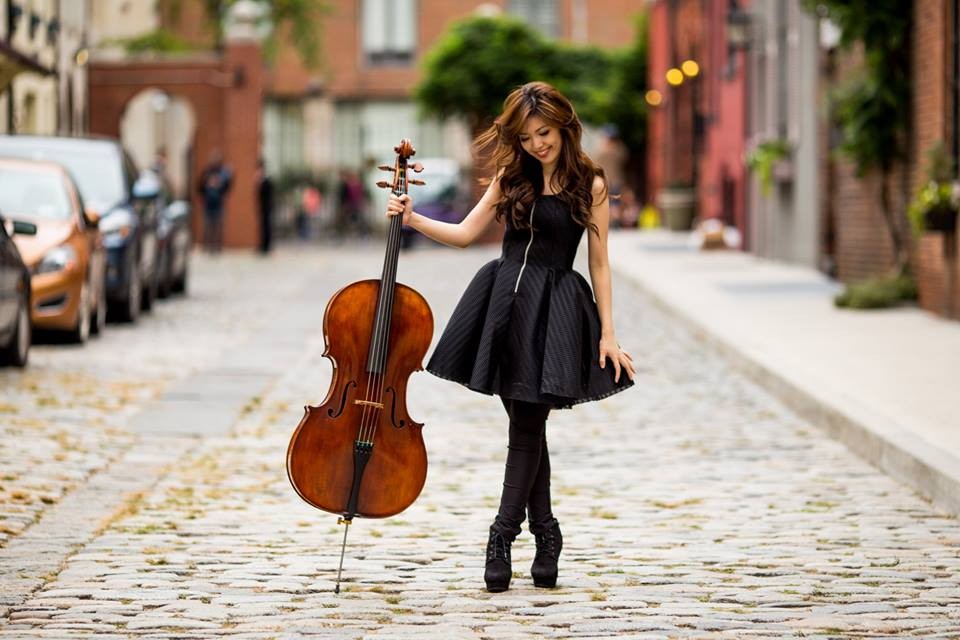