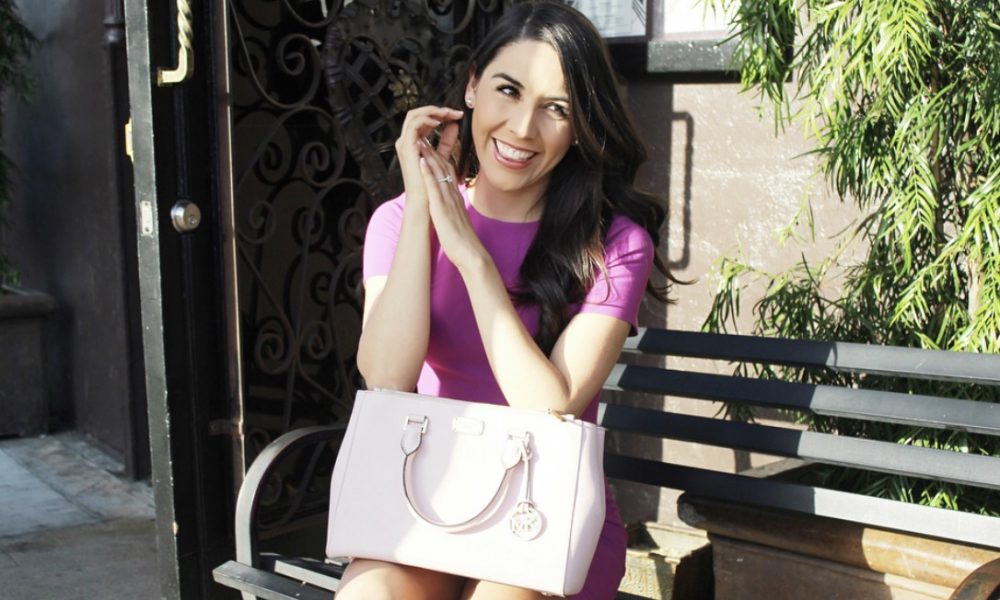 Today we’d like to introduce you to Erika De La Cruz.

Thanks for sharing your story with us Erika. So, let’s start at the beginning and we can move on from there.
Totally, well I guess, it all began by making a decision when I was in college, that I wanted to create my life and brand freely, but also stay open to the experience of working with (and FOR) others along the way.

This led to a corporate job at Entercom Broadcasting, as a Marketing Director and Personality, which I stayed in for a couple of years following college. This experience gave me the business edge I needed to confidently start my own brand!

After that, I guess I started public speaking and sharing my personal story while hosting several shows/red carpets and working for brands in entertainment. Combined – I formulated a brand comprised of TV, media and inspiration and with that, came eye balls and an eventual partnership with my co-founder and publisher on Passionistas, Tips Tales and Tweetables from women pursuing their dreams. It became an Amazon #1 Best Seller, which was very exciting.

There was a demand to work one on one coaching and stuff like that, so Passion to Paycheck stemmed from my desire to reach more than one #passionista at a time. You know, to really step into who I was meant to be and the part I’m meant to play in bringing a vulnerable conversation to mainstream media.

We’re always bombarded by how great it is to pursue your passion, etc. – but we’ve spoken with enough people to know that it’s not always easy. Overall, would you say things have been easy for you?
HECK NO! It was so difficult. Specifically, when I was starting to monetize and venture into media. I just had this heart-sinking feeling every time I looked at my bank account or got a “no.” Which by the way, I’ve racked up to like 117 (NO’S) in my pitching and outreach world. (There’s a tip for you: Count your no’s, the more you get, the harder you’re working and the closer you are to the “yes.”)

I really had to focus on my end results and trust that the universe was aligning with me, simply because I was aligning with myself, you know. And sure enough, I joke that the world sends me people when I need them and I began meeting people like my now, business partner, my business coach and the extraordinary humans that would eventually become the Passion to Paycheck TEAM!

The advice I have for other women, specifically starting out: “Don’t be afraid to join programs/communities or get coaching around your field.” I love this tactic so much because you get to have a dialog with someone who may eventually become your mentor or have a hand in your success! That’s what I spent a lot of time on in my transition to officially offering programs/my services the way that I wanted to!

So, as you know, we’re impressed with Passion to Paycheck – tell our readers more, for example, what you’re most proud of as a company and what sets you apart from others.
Well, I still work in television because that’s just never going to go anywhere. The legs of my brand include Inspirational theory, through my social channels and newsletter. Boss-Babe Business tactics, which is the content of my private coaching, I have the book (Passionistas) available on Amazon and finally, my annual event: Passion to Paycheck, it’s for the passionistas (os) being “their best-self for a living” personalities, personal brands, and personal development! The edge or difference is that we feature achievement in the field of Television and cultivate extremely vulnerable conversation that you normally do not find amongst some panels out there that too often create this idea of “total perfection” going on in the world of the speakers who have “made it” (whatever that means now)!

I think so far, I’m most proud of passion to paycheck and it’s really because I get to give BACK. I’m here to make a positive impact and if that looks like acknowledging personalities in the field who have gone unacknowledged for so long or allowing future Boss Babes to take part in content that contributes to their brand- I’m set. (For Life. Literally.) Now, I’m gushing, but the last thing is that the P2P team are such bosses themselves. The integrity from brainstorm to production is really pristine in terms of our intentions. That lights me up.

Do you think there are structural or other barriers impeding the emergence of more female leaders?
Ya, let’s see, where to begin. The biggest barrier I see in Mainstream Media is that females tend to have a “shelf life” when it comes to being able to be on-camera or represent certain brands on traditional media platforms, while males do not. They “get better with age,” whatever that means! It’s this idea of preservation and physical beauty determining a woman’s worth.

While this is prominent in traditional mediums and even the corporate world, I actually believe that social/digital platforms and entrepreneurial opportunity open a huge door for strong women to LEAD THE WAY THEY WANT TO! To say and produce any content they feel called to share. I love that. And mentally, I live in that optimistic place. What I’m seeing, is a lot of society consumed by pessimism on this subject and to shift the norm, I think you have to do it in FAVOR and SUPPORT of the cause, not from “OPPOSING” what’s so currently. 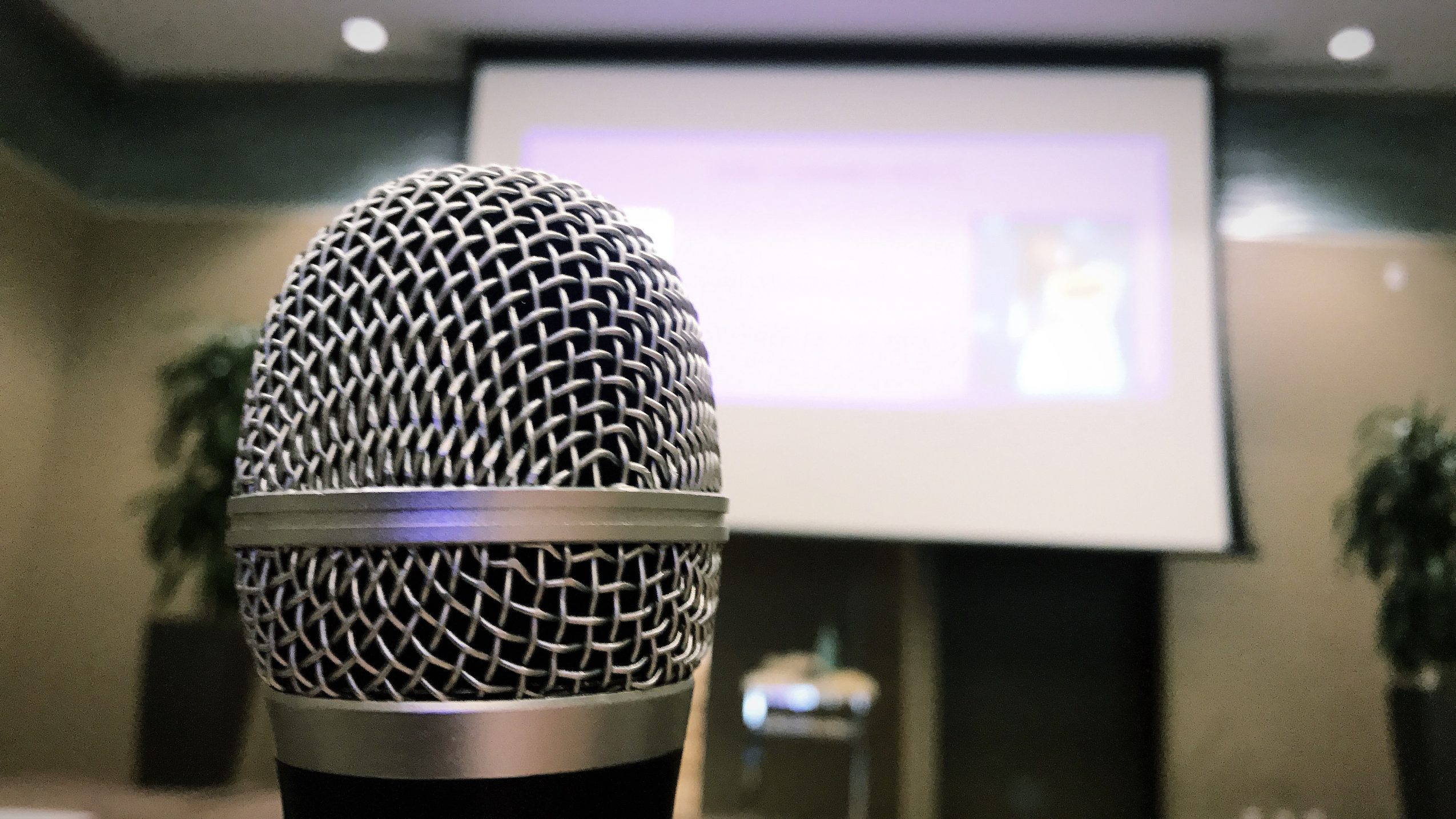 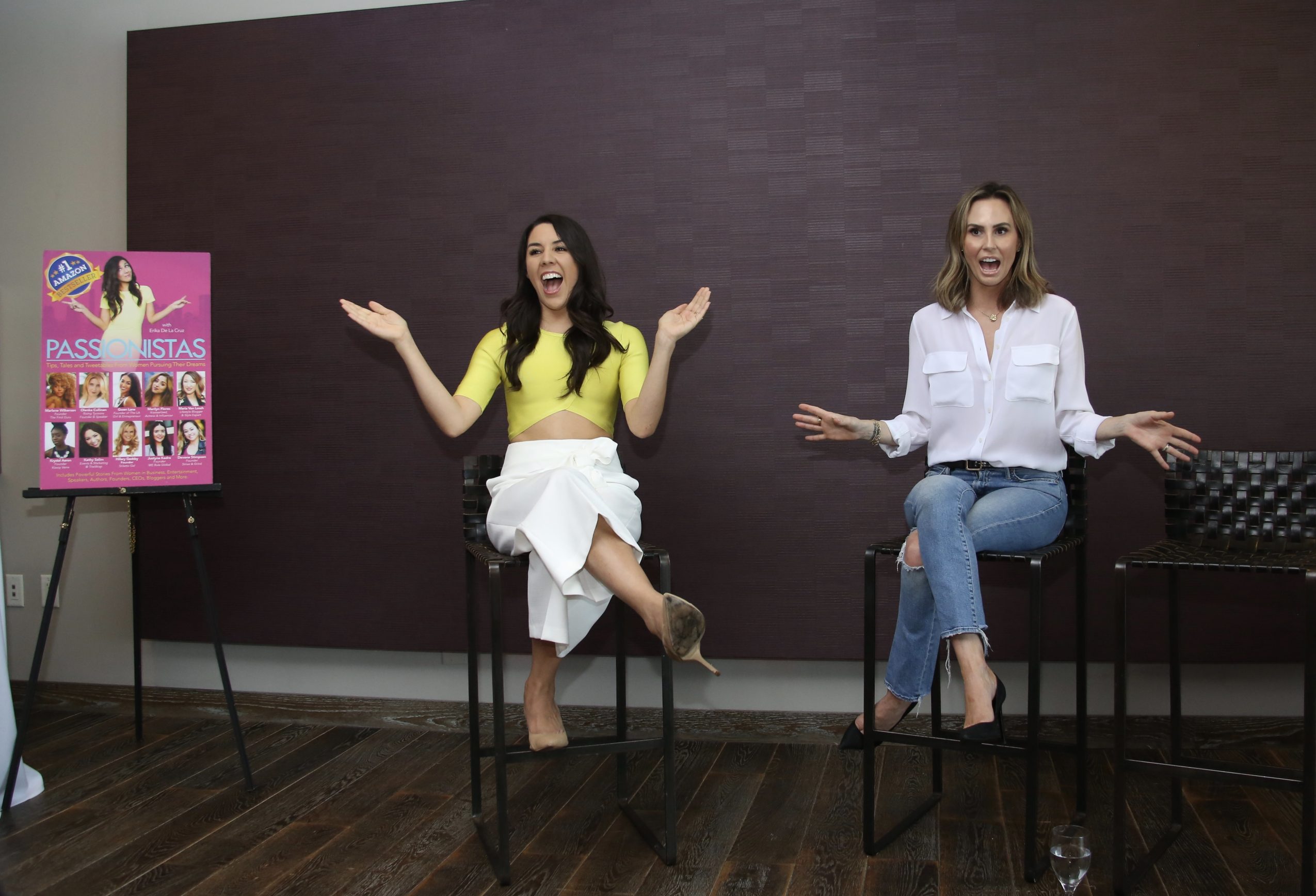 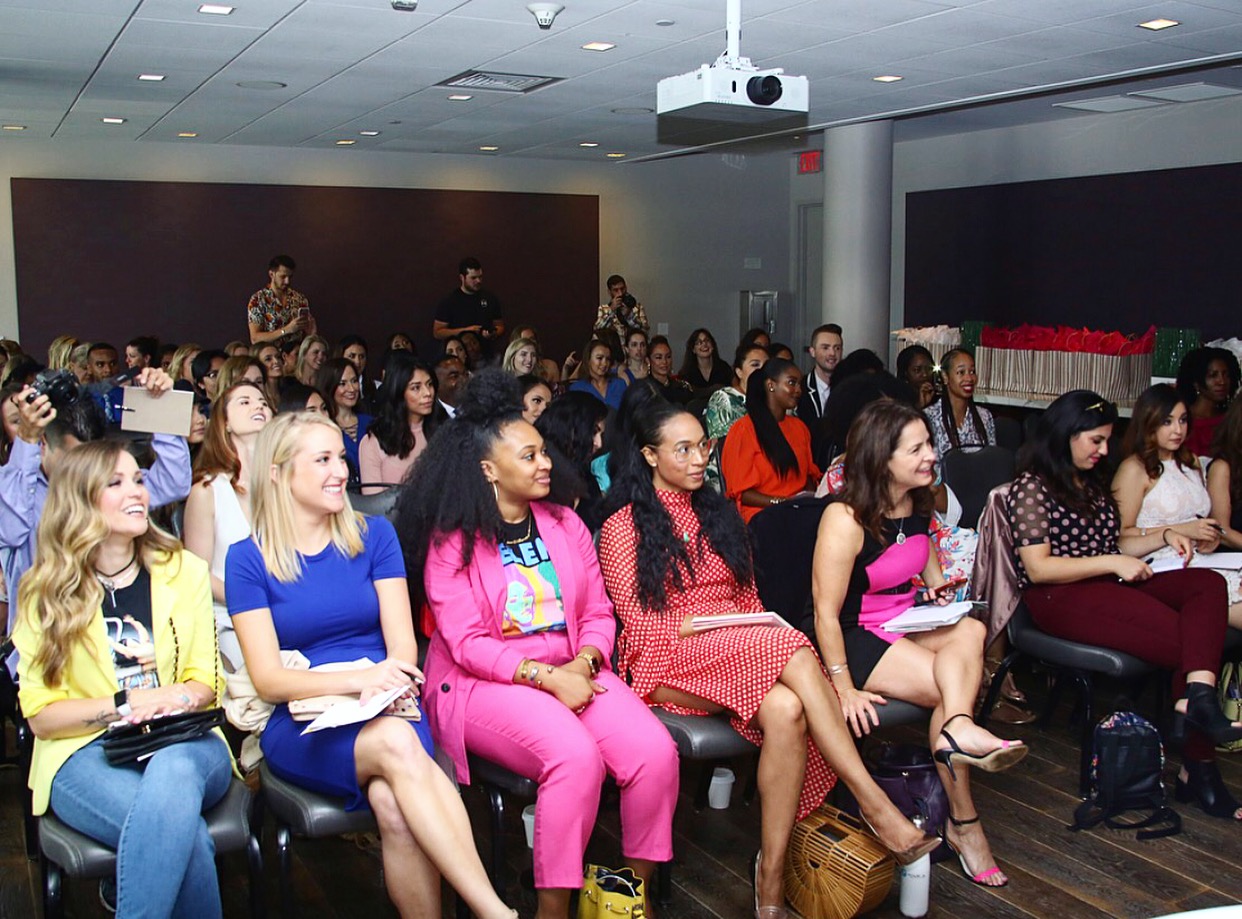 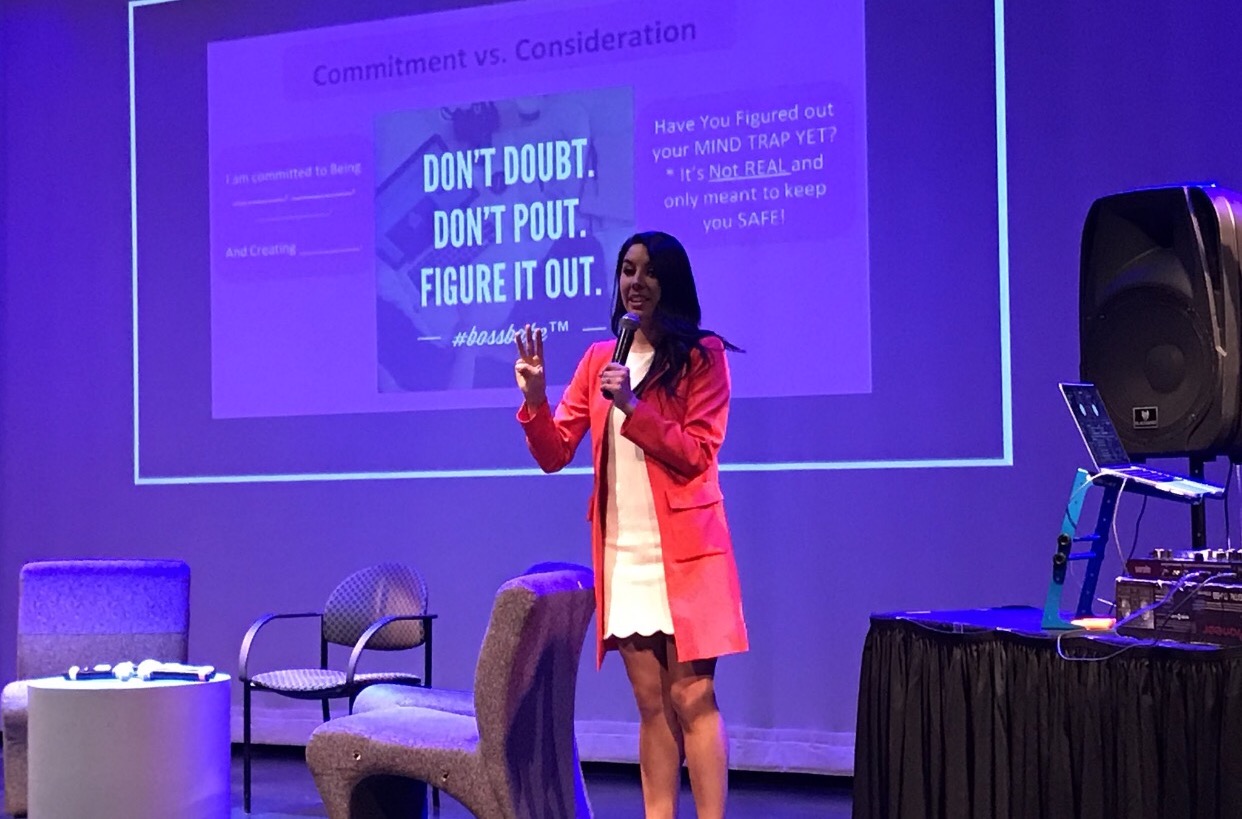 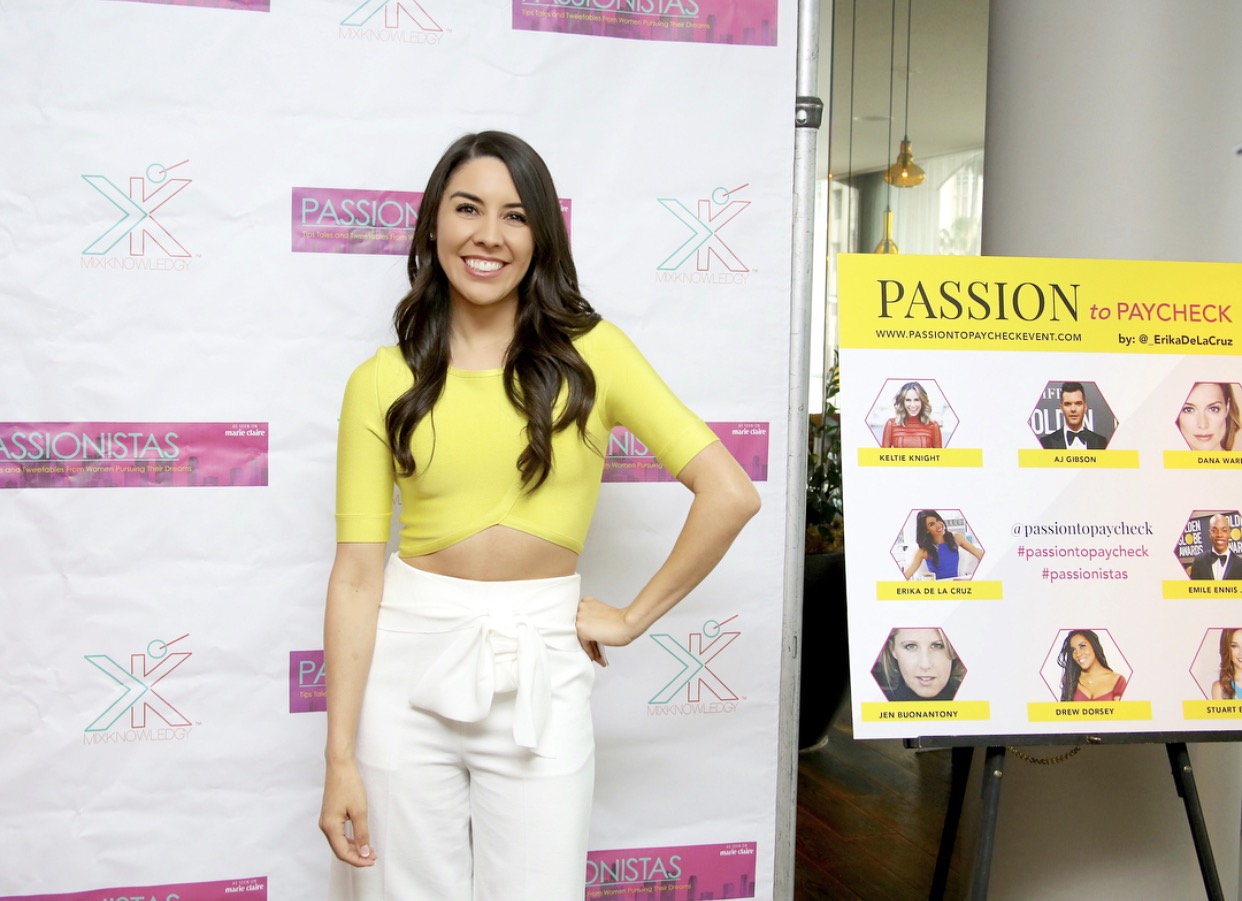 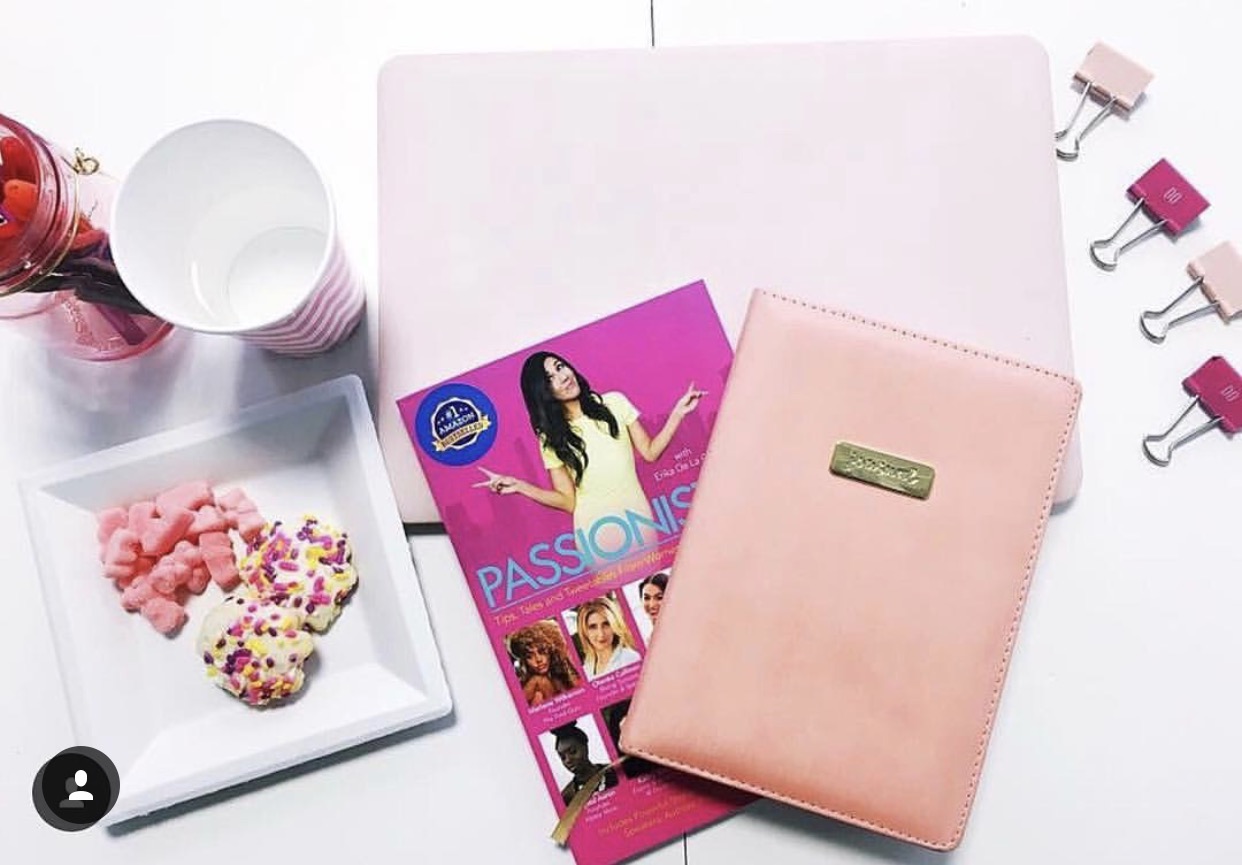