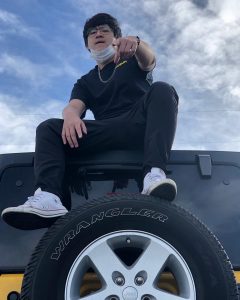 Today we’d like to introduce you to Eric Han.

Hi Eric, can you start by introducing yourself? We’d love to learn more about how you got to where you are today?
So for the longest time, I was just listening to my dad’s music—Queen, Abba, Michael Jackson, etc. Some of my earliest memories are of me and my family sitting down in front of the TV, rewatching the same handful of concert clips every night. Until one day, in the 6th or 7th grade, my friend showed me this new, hip thing called “Skrillex” and it pretty much shattered my understanding of music altogether. All this time, I’ve been able to clearly distinguish what was happening in any given song—vocals, guitars, bass, drums, synths. But with this, I couldn’t even begin comprehend what was going on. I became obsessed with trying to figure out how he was able to make such sounds and eventually landed on music production.

Prior to this, I hadn’t even thought about how music was made, arranged, etc., but seeing audio laid out in a DAW was so interesting and just looked really fun. Having a whopping net worth of zero dollars, I started by finding these little flash sites where you could drag some pre-made loops together onto a timeline, and I would just listen to the same 16 bars over and over again. Eventually, those 16 bars became 64, and 64 turned into over three whole minutes worth of sound. What I had thought to be a temporary obsession turned out to be passion. Long story short, I continued making beats throughout high school and ended up at The Los Angeles Recording School, where I am currently working towards degrees in Music Production and Audio Engineering.

Would you say it’s been a smooth road, and if not what are some of the biggest challenges you’ve faced along the way?
Honestly, I don’t even think I’m on the “road” yet. I’d like to think I’m just barely out the driveway if you will. Of course, I’ve been through my fair share of struggles—but they’ve mostly been things that many young artists deal with. Being made fun of, sending dozens of cold e-mails, trying to choose the right path for my future; nothing too crazy. That being said, these little bumps along the way have been pretty crucial in my opinion. I guess you could say they’ve been gearing me up for the road that lies ahead. It’s safe to say this past year, I’ve really improved and gained tons of confidence in my craft—it’s about time I start making real progress on the “road”. I’m sure a majority of struggles are still yet to come, and I’m looking forward to overcoming them.

Appreciate you sharing that. What else should we know about what you do?
I’m a beatmaker/music producer. My music tends to ride the line between pop and EDM. I’m actually most proud of my upcoming work—the stuff that hasn’t seen the light of day yet, so keep an eye out. But if I had to choose, I’d probably say my bootleg remix of Post Malone’s “Circles” and my latest single, “Ibiza” are some of my favorite things I’ve ever made. What sets me apart from others is that I don’t like to be confined to any specific genre. I actually kind of dislike it when people ask, “what genre do you work in?” Because I don’t really know or care. I know, I know, I said earlier that my music rides the line between pop and EDM, but it’s only because it somehow always turns out that way. I just make music I want to hear. That being said, in the long run I’d love to make hip-hop tracks, alternative music, and even score movies and TV shows.

If we knew you growing up, how would we have described you?
I actually think I was a pretty bad kid to be honest. Could never pay attention in class, mediocre grades, got in a bit of trouble at school. I just don’t think I ever cared about anything other than being creative. I’ve always been into all forms of art. I used to love drawing and painting as a kid. When I got a bit older, I started to make videos and film little sketches with my friends. When I wasn’t doing either of those things, I was making beats. Somehow, the music took over my entire life, but I still love all forms of art and expression. Despite not being the biggest fan of school, once I got to college and started studying music, the straight A’s started to show up on my transcript. So, stay in school kids, we all have to do algebra before we get to the fun stuff. 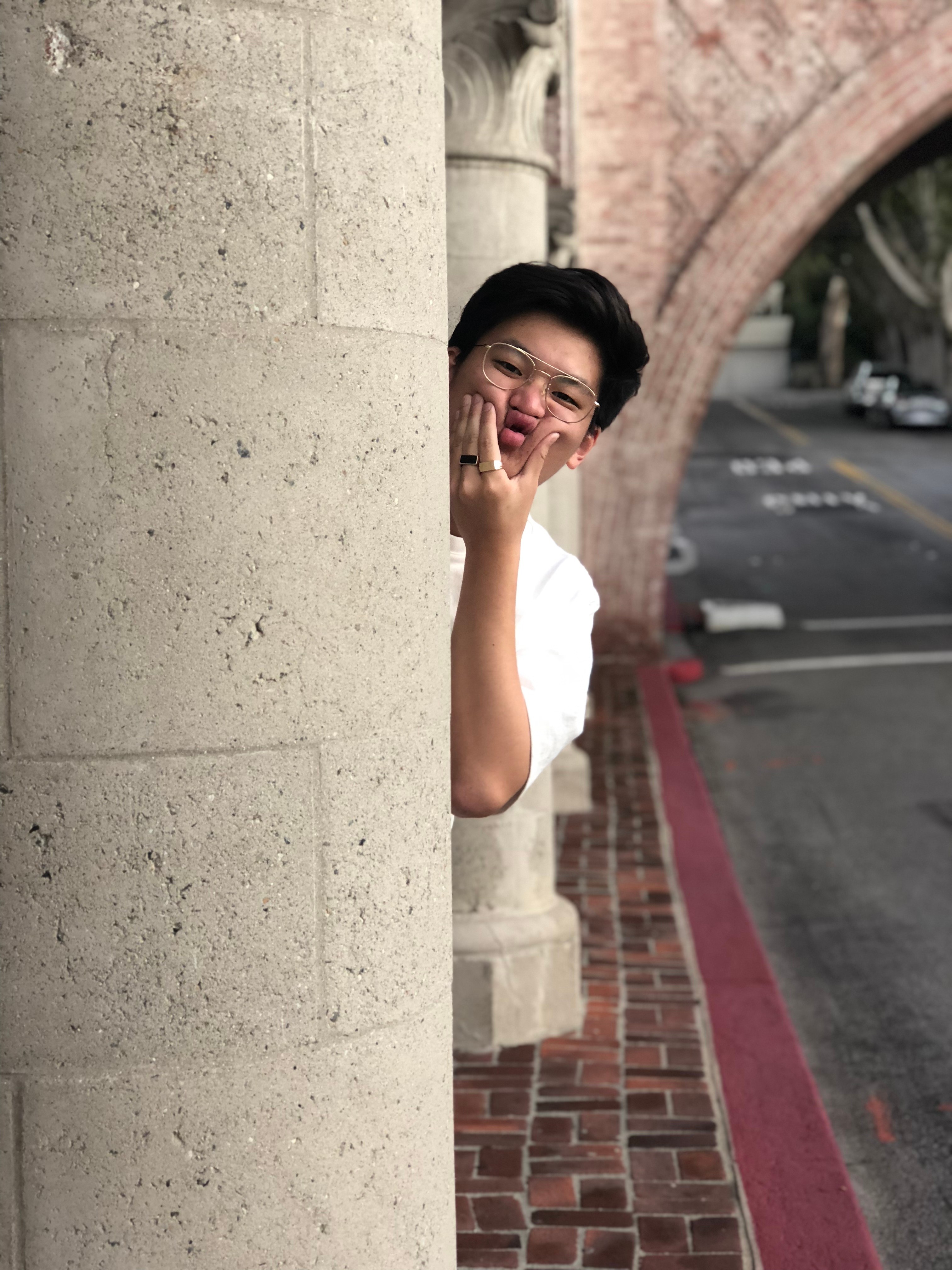 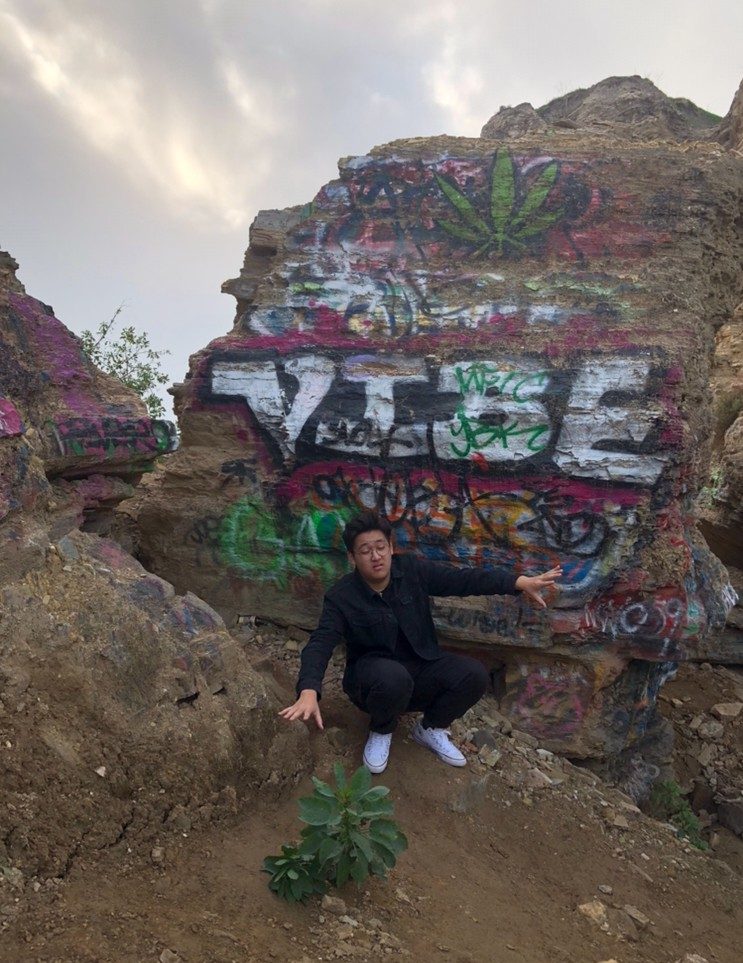 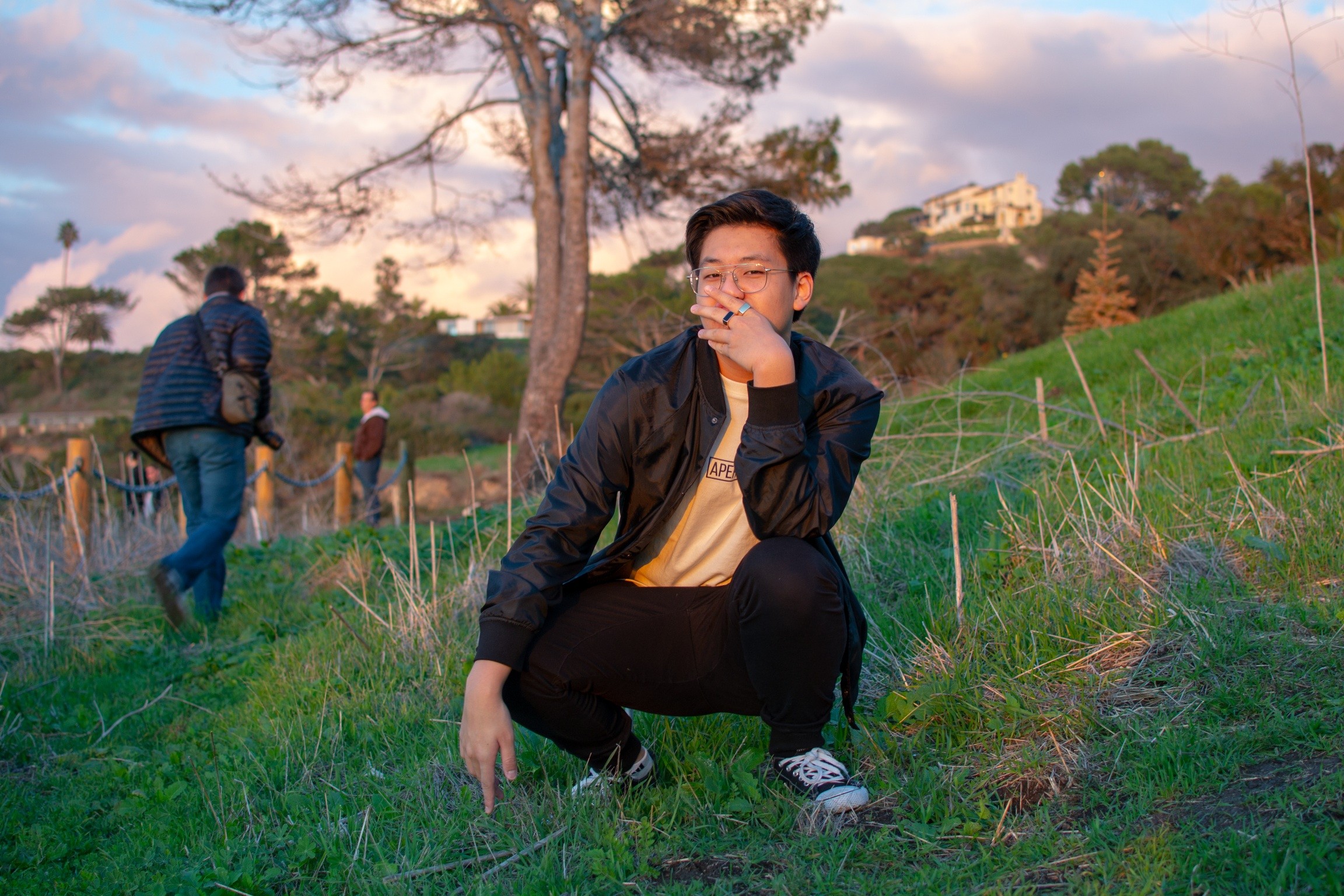 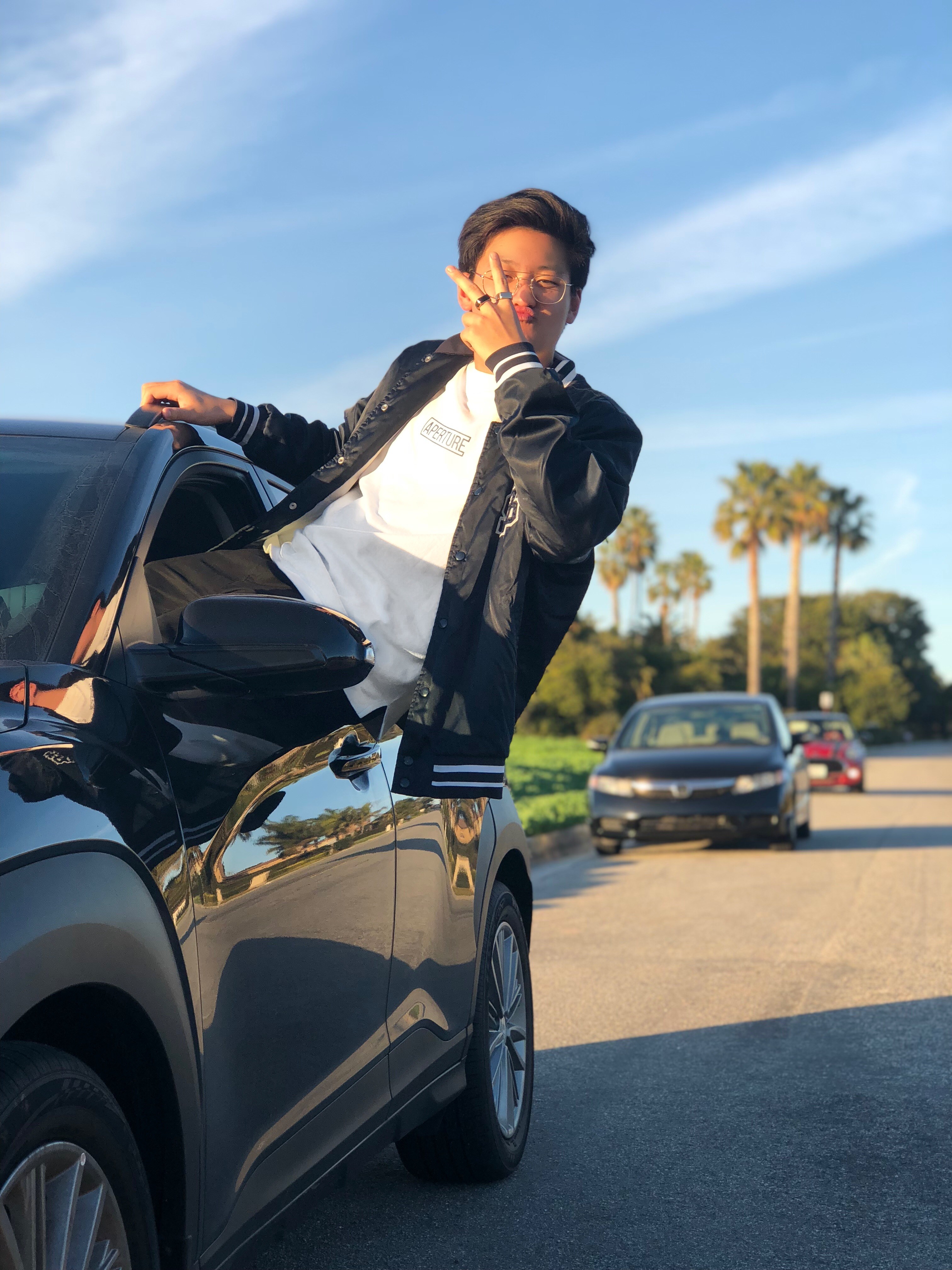 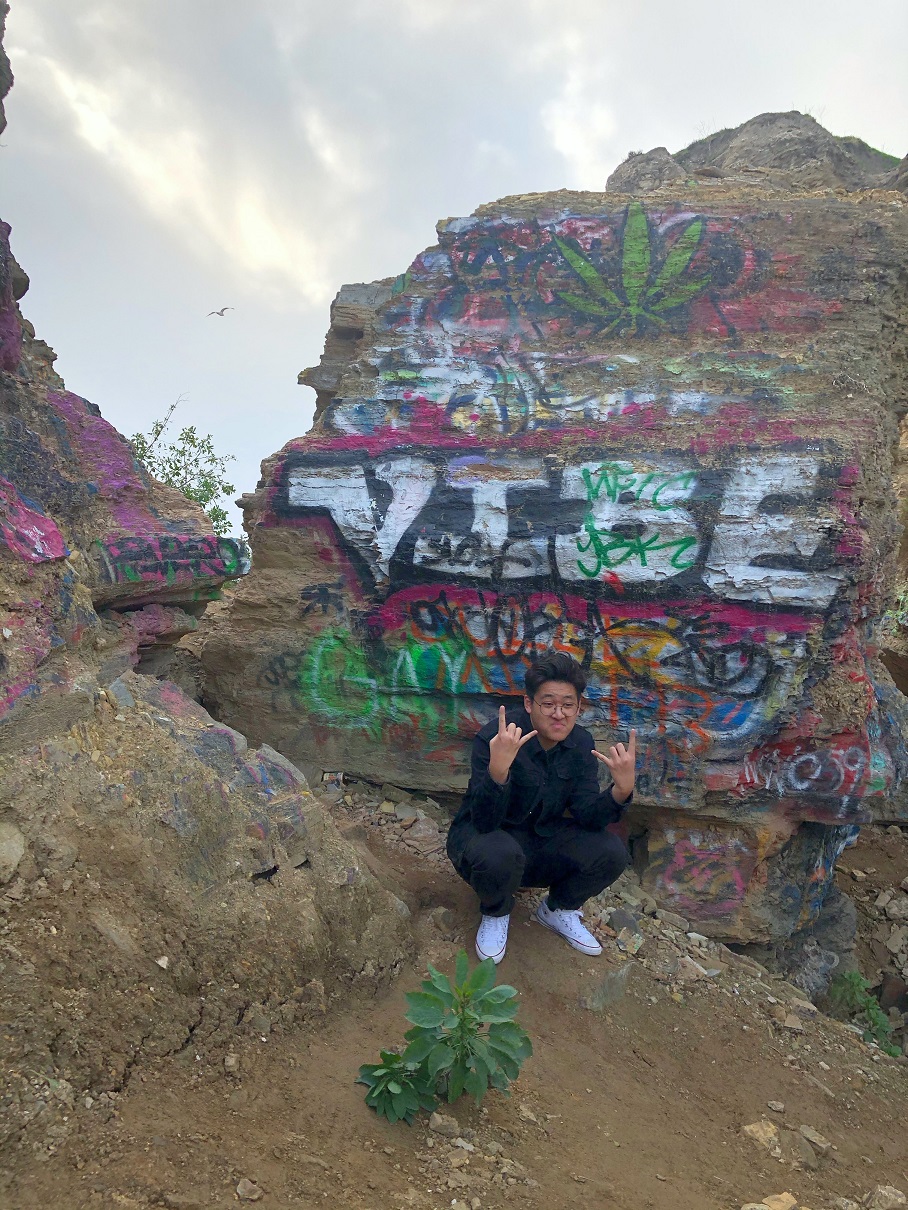 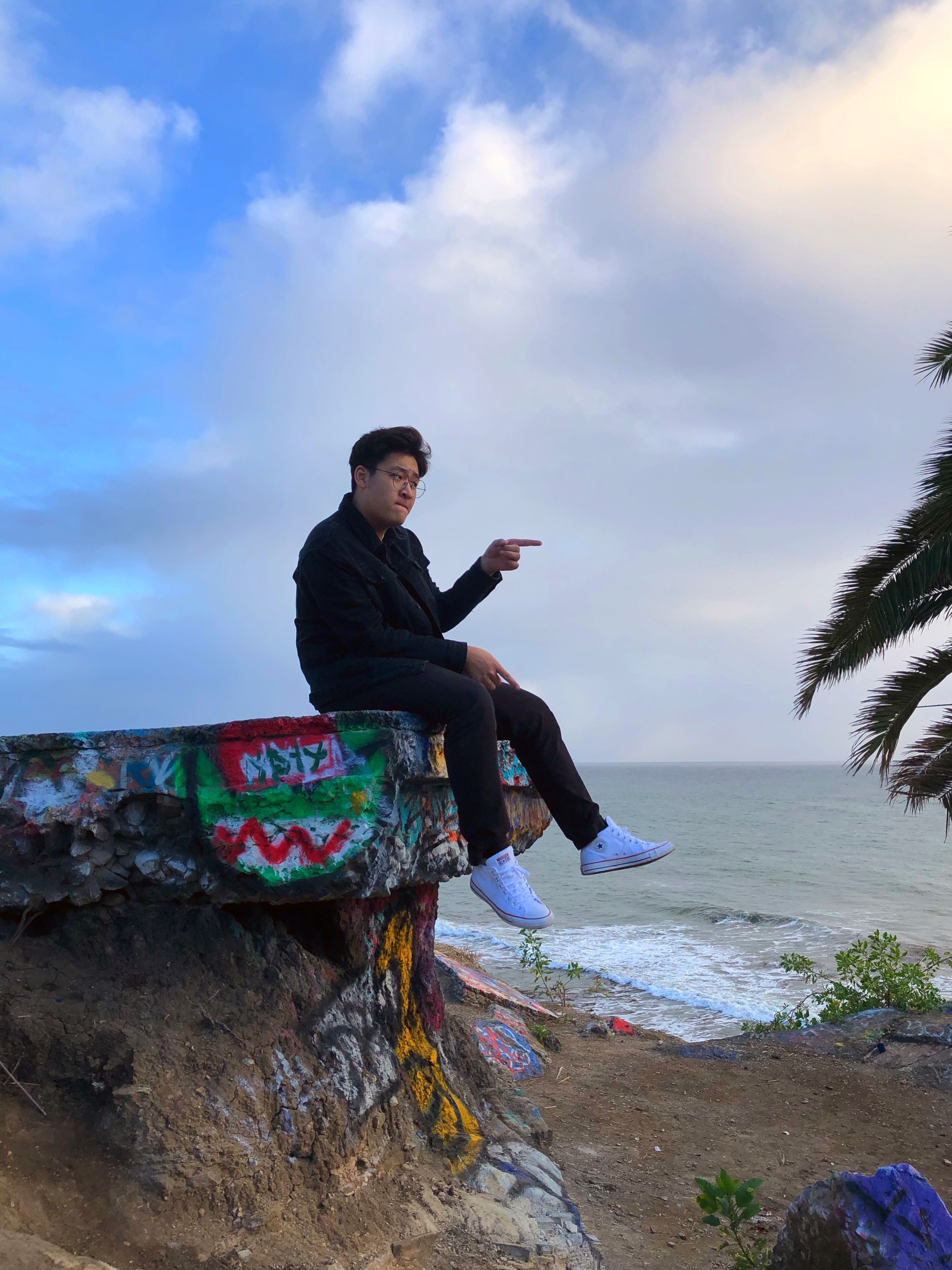