Life and Work with Emme Lentino 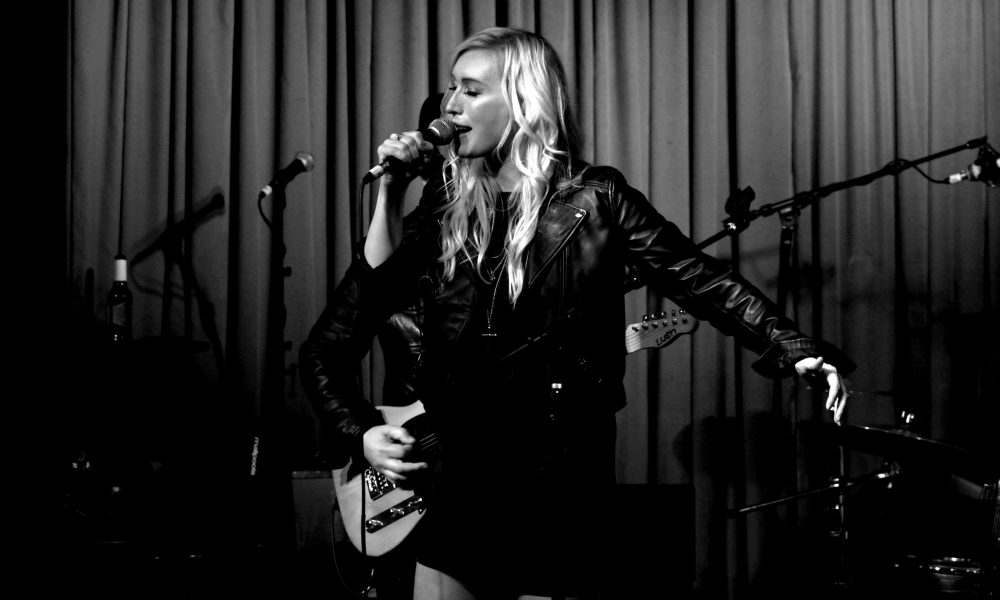 Today we’d like to introduce you to Emme Lentino.

Emme, let’s start with your story. We’d love to hear how you got started and how the journey has been so far.
I started singing music as a child and was active in musical theater productions, dance teams and performance groups in my home town of Salem, Oregon. After a tragic loss at the age of ten, I began writing my own songs as a way to comfort myself and my family. This became a creative outlet for me that still to this day I find very healing. I also wrote musicals and rounded up the kids at school to star in them with me. So the arts have played a huge role in my life from an early age.

Later, as a teenager, I turned some of my attention to film and TV. I continued performing theater, music, dance and voice-over work, both on the West and East Coast of America. There was a rough patch in which I was homeless and lived in my car. I was teaching kids drama therapy and singing on weekends for cash… I never missed a day of work and hid that I was homeless from most of my friends. This experience was very character building for me. During this time I wrote three songs in one week on a borrowed keyboard, in a little apartment a friend let me use. I believe this chapter in my life made me grow as a musician and a person. I was super excited and relieved when I was given a contract to write and record songs for a small publishing house. About a year later, I went on to co-write and perform a song that later was used for a Victoria’s Secret National Ad, and signed one of our songs to Clubstar Records. I’ve also had my songs featured in a variety of daytime television shows including ABC’s One Life To Live, and All My Children.

While in NYC, I was thrilled to play Lucille Ball as well as some other fun roles on stage, all the while teaching and mentoring kids in dance, drama and music. A new chapter started when I fell in love and moved to New Zealand. And yes, I lived on a sheep farm! It was totally different than the hustle and bustle of Manhattan. I started a performing arts program for kids in our small town, and my husband and I produced some awesome shows for the community. I stayed active in songwriting and performed at local schools to promote positivity and kindness. One of my songs made it to TVNZ Good Morning show, and I was honored to perform on national television. I was also commissioned to write a song for New Zealand’s V8 Supercars team and performed this on Sky Sport. And I sang the New Zealand and Australian national anthems live to 4 million viewers. Tragically, my husband who had been battling cancer lost his life and it was devastating. Once again music was the way I chose to heal. So I wrote “Seasons of Life” to help others that face hardships and tragedies. I traveled to LA to record and perform these new sounds that developed through this new chapter of my life. We filmed the entire music video (For Love Productions, directed and produced it) in Los Angeles with talented LA-based actors of all ages. It was an amazing experience. To have the visual of such a moving story to my song, is truly something I am proud of. My mission with music is to uplift, empower and bring hope and love to the masses.

We’re always bombarded by how great it is to pursue your passion, etc. – but we’ve spoken with enough people to know that it’s not always easy. Overall, would you say things have been easy for you?
Oh wow, it certainly has not been a smooth road. I think much of the struggle was me not actually knowing myself. My identity and self-esteem were not the best. As you can imagine being in the performing world, where many folks readily share their opinions of you, and what you should be… I often felt like a ping pong ball. My advice to anyone on this journey, is to identify early on who you are and be firm with that. Your core values really determine the projects and the people you will work with. I would also encourage them to spend lots of time working on their craft, having good solid friendships and not to rush into love. I had my heart broken so many times because I so wanted to be loved. This I realize now, is the reason I was easily distracted and spent my teenage years in some turmoil. Now, I am wiser, and self-love and self-worth have really shaped my path more clearly. I am learning more every day, so in saying that, I would also tell these young people, DON’T GIVE UP! Take each day, and make the most of the beautiful moments you have been given. Love yourself and love others. Life is a gift. I really believe that.

Please tell us more about your work, what you are currently focused on and most proud of.
I am a singer, songwriter and recording artist living in New Zealand. My work has taken me to Los Angeles, Nashville, Australia for the Tamworth Country Music Festival, and very soon the UK. I create Pop Rock, Soul and Americana music and absolutely love sharing my songs with the world. I am a proud member of APRA/AMCOS and love being a part of a beautiful New Zealand community of musicians and songwriters. I spend time doing charity work as a princess, and work with local schools and mentor programs to bring encouragement and hope to youngsters.

My listeners tell me they relate to my uplifting messages in music and social media. I have faced some really sad times and tragic loss, but I refuse to lose my positive outlook on life! I wake up every day so excited to connect with people from all over the globe, who reach out and say, “your music has made a difference in my life” That sort of love from listeners makes my heart so happy!! Just the fact that people are adding my songs to the soundtrack of their life… truly touches my soul.

Currently I am so happy to be working in LA, Nashville and New Zealand recording new music and getting ready to put a multi-city tour together soon! And my new EP comes out in July!

I’m also delighted to announce I’ll be co-hosting ‘Heart of Indie Radio’ (a subsidiary of Hands of Grade-Rae of Light) which airs in Canada, Mexico and USA. I’ll be on every Saturday night (CT/USA time) and so thrilled that along with my songs being featured worldwide, I’ll also be interviewing guests and having a blast. Being on an international show is so exciting for me as I believe we are all one global family.

Who have you been inspired by?
My mom is my hero. She has been a strong and a gracious cheerleader for my family and me, and her unconditional love has greatly shaped my life. The iconic Dolly Parton, she is a force to be reckoned with and is smart, kind and strong. I find her songwriting style and beautiful charm really inspiring. Sarah McLachlan, Norah Jones and Dido have always been on my list of incredible voices and songwriters. I really admire the strength and individuality of Pink. I recently attended her show in Auckland and was blown away by her power punch show! 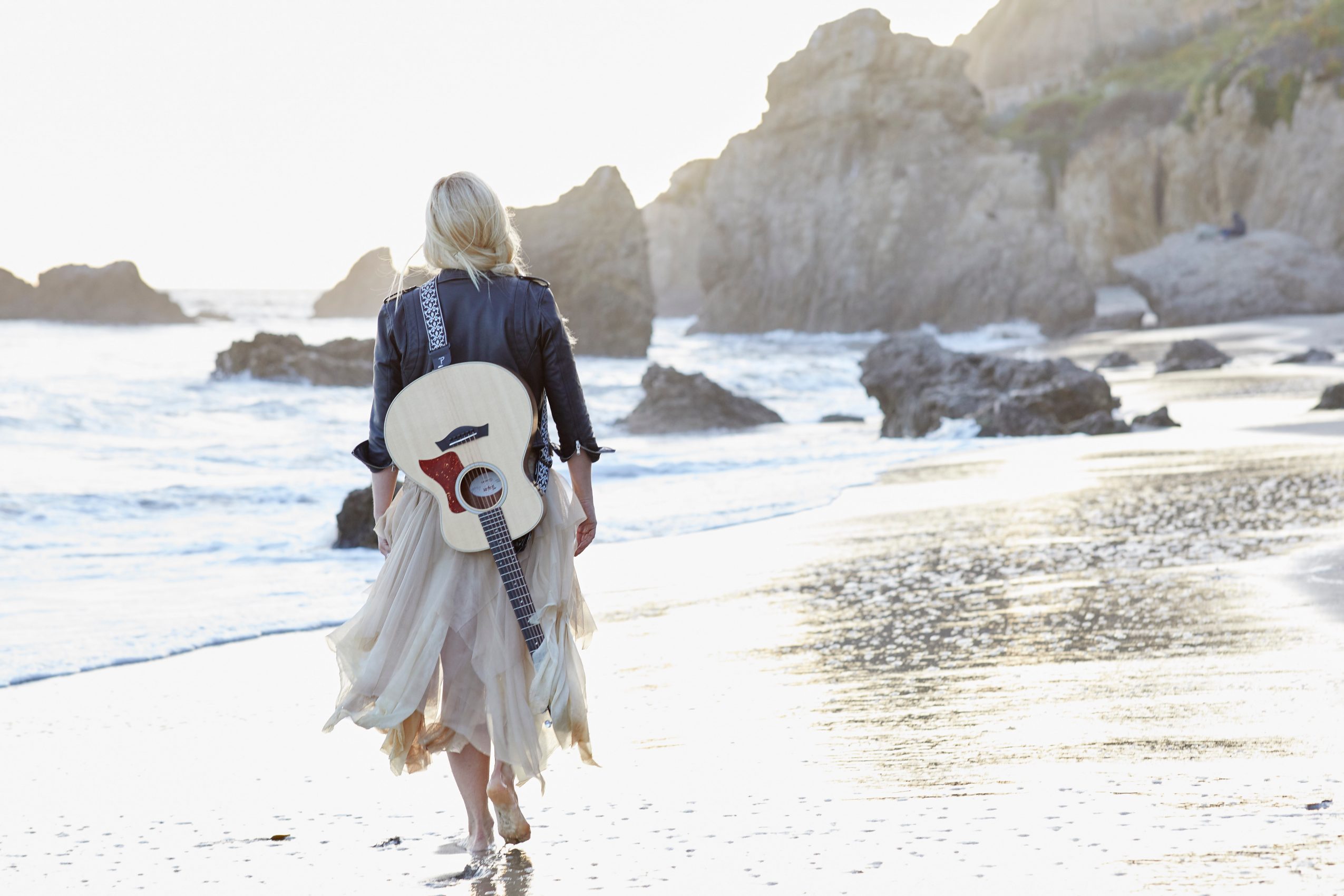 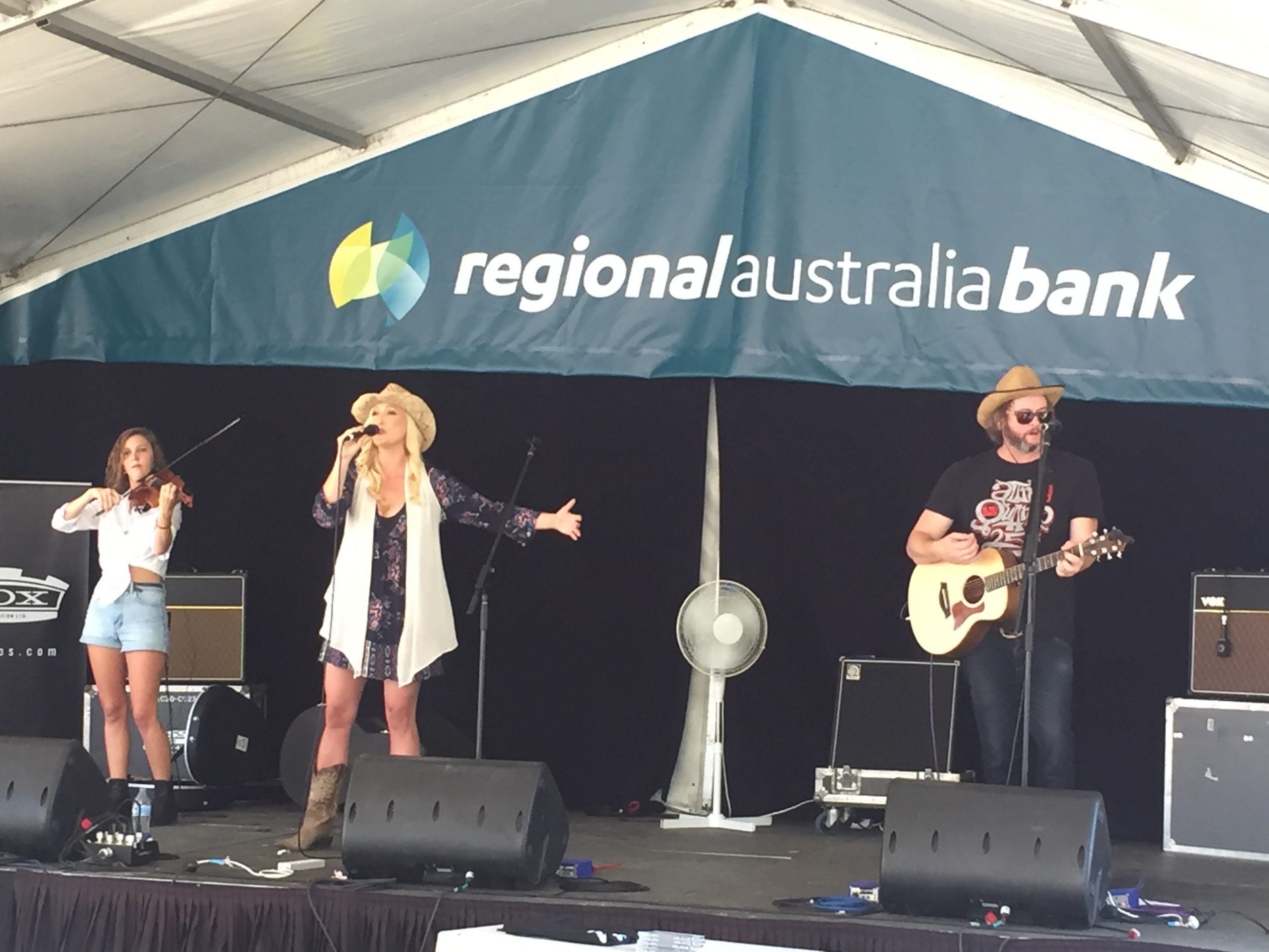 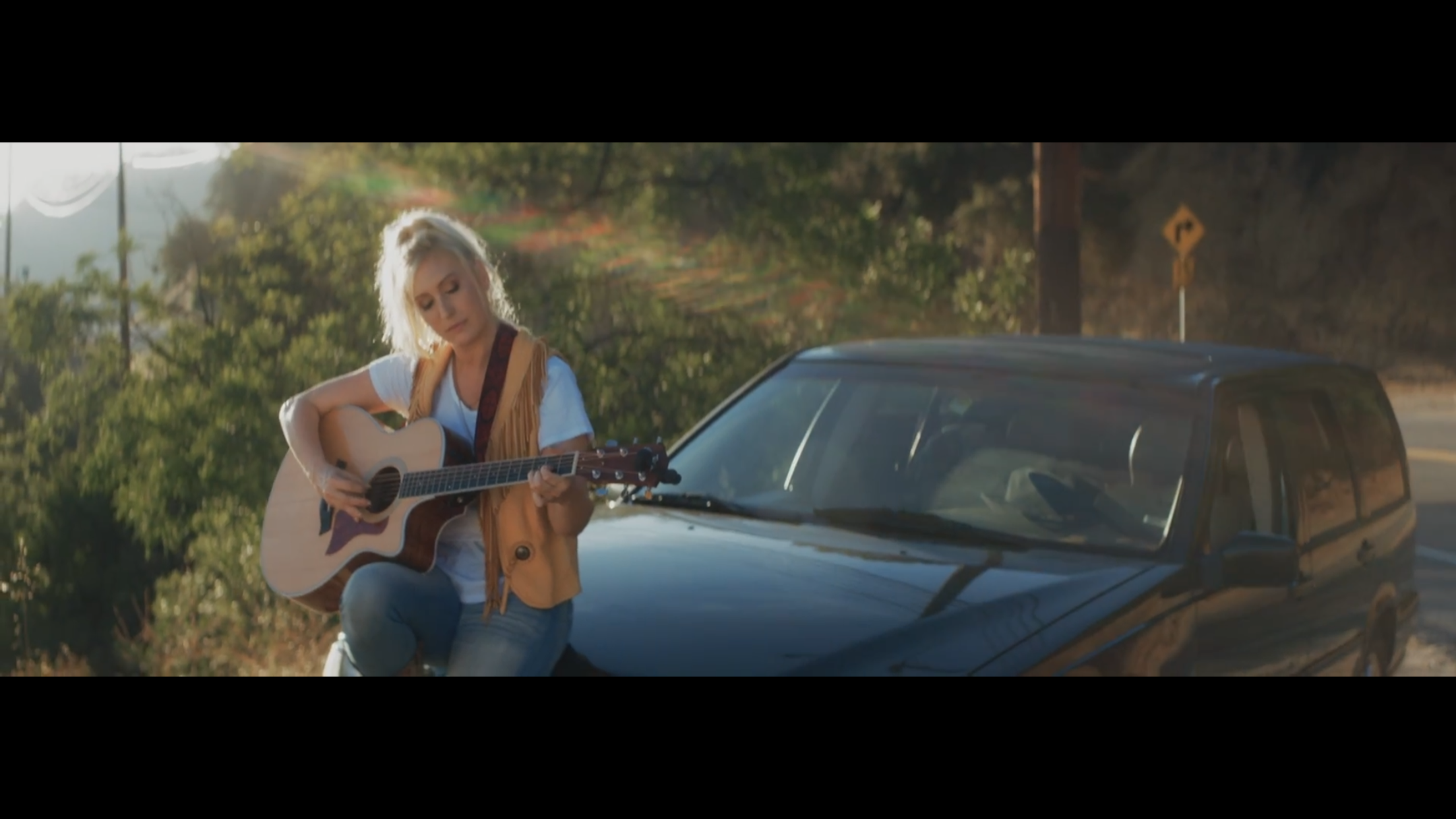 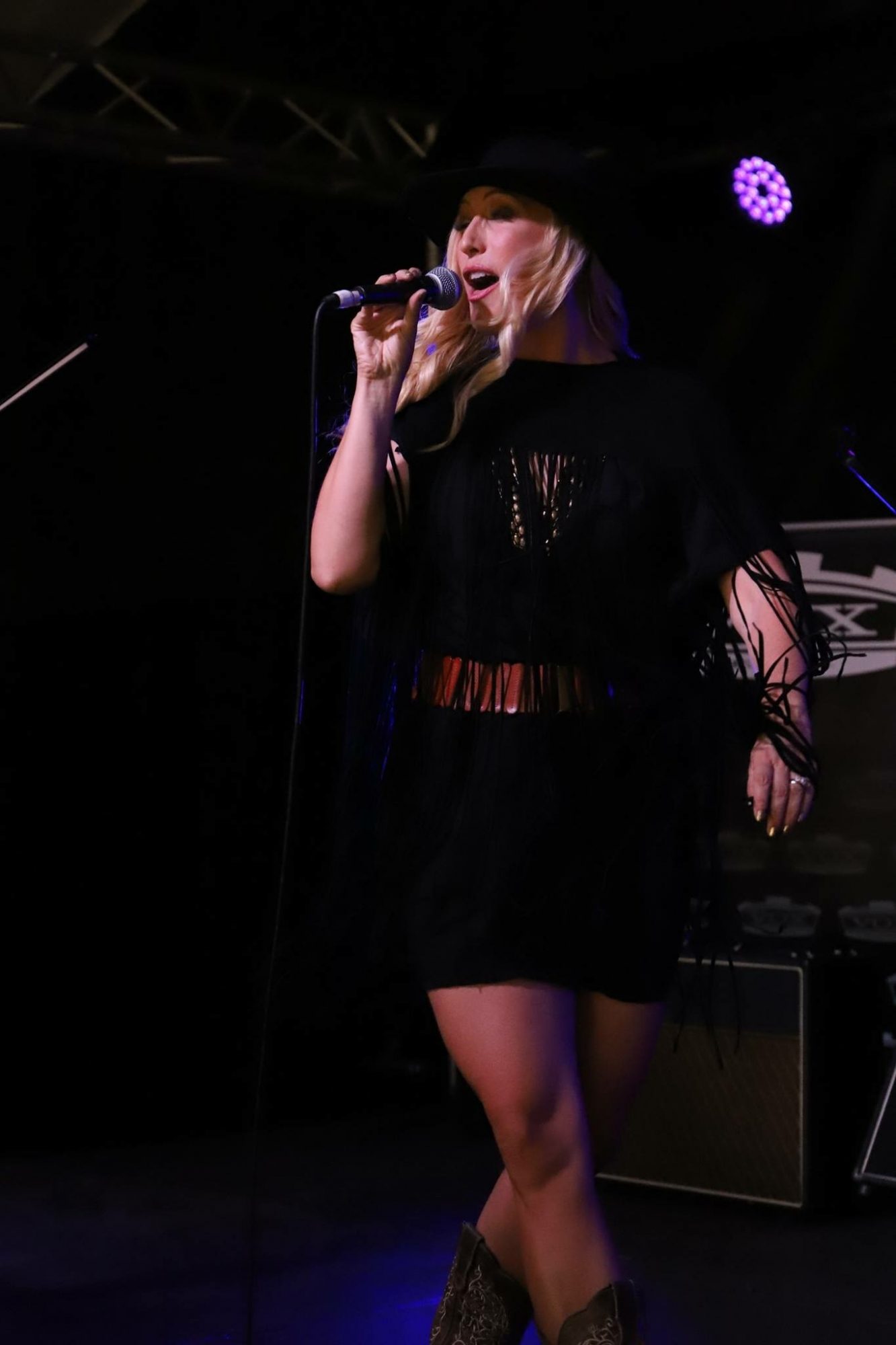 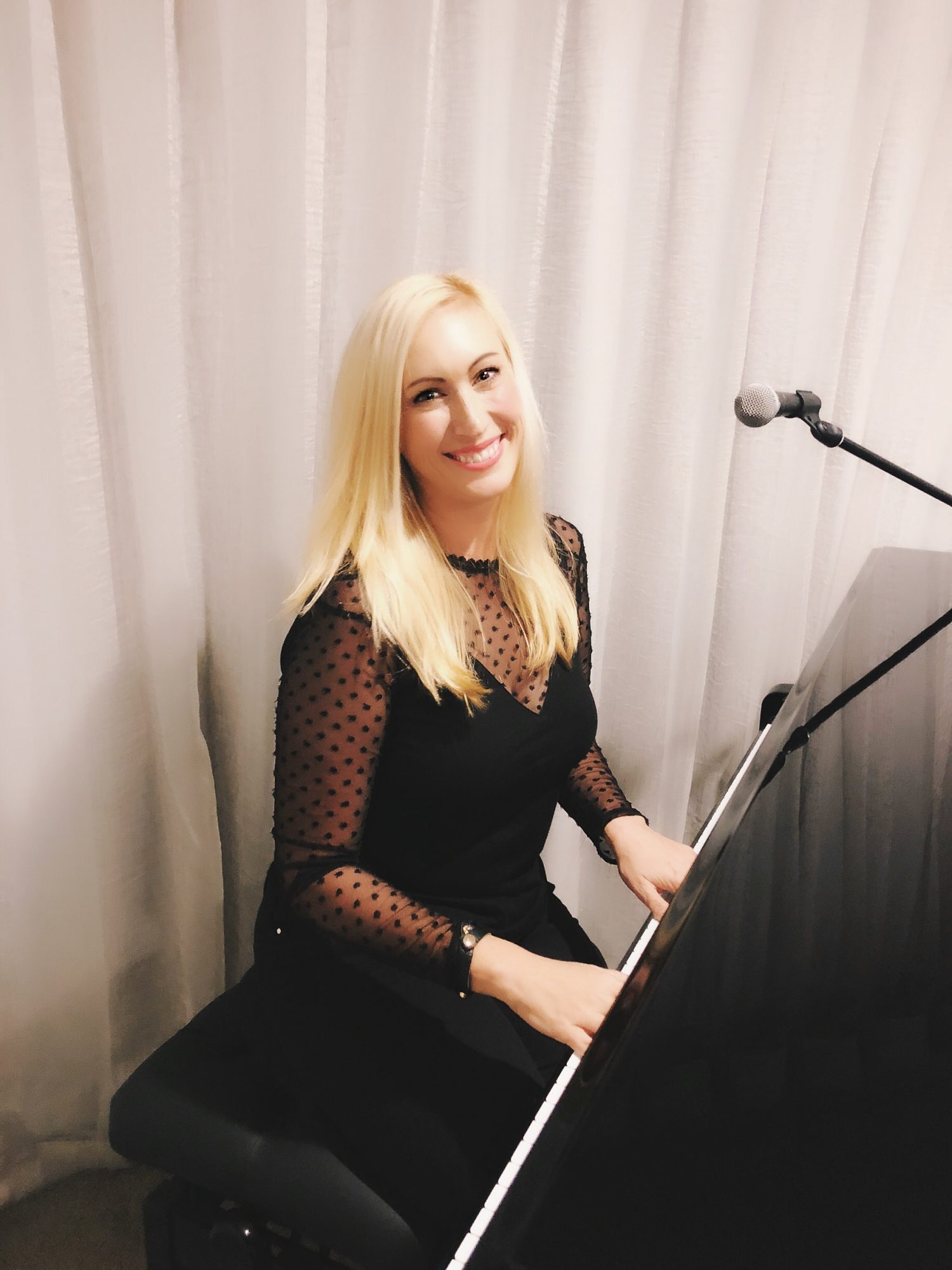 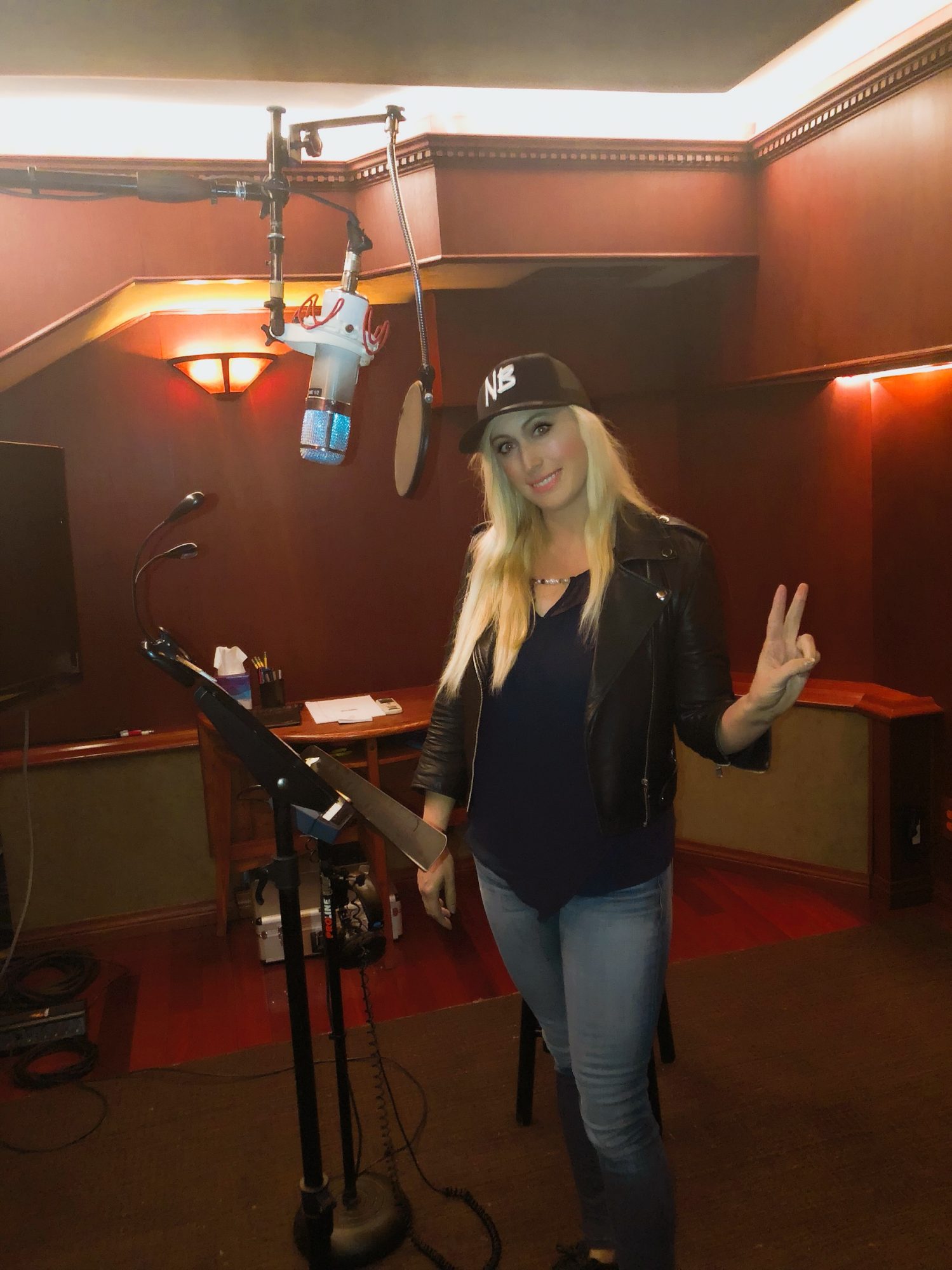 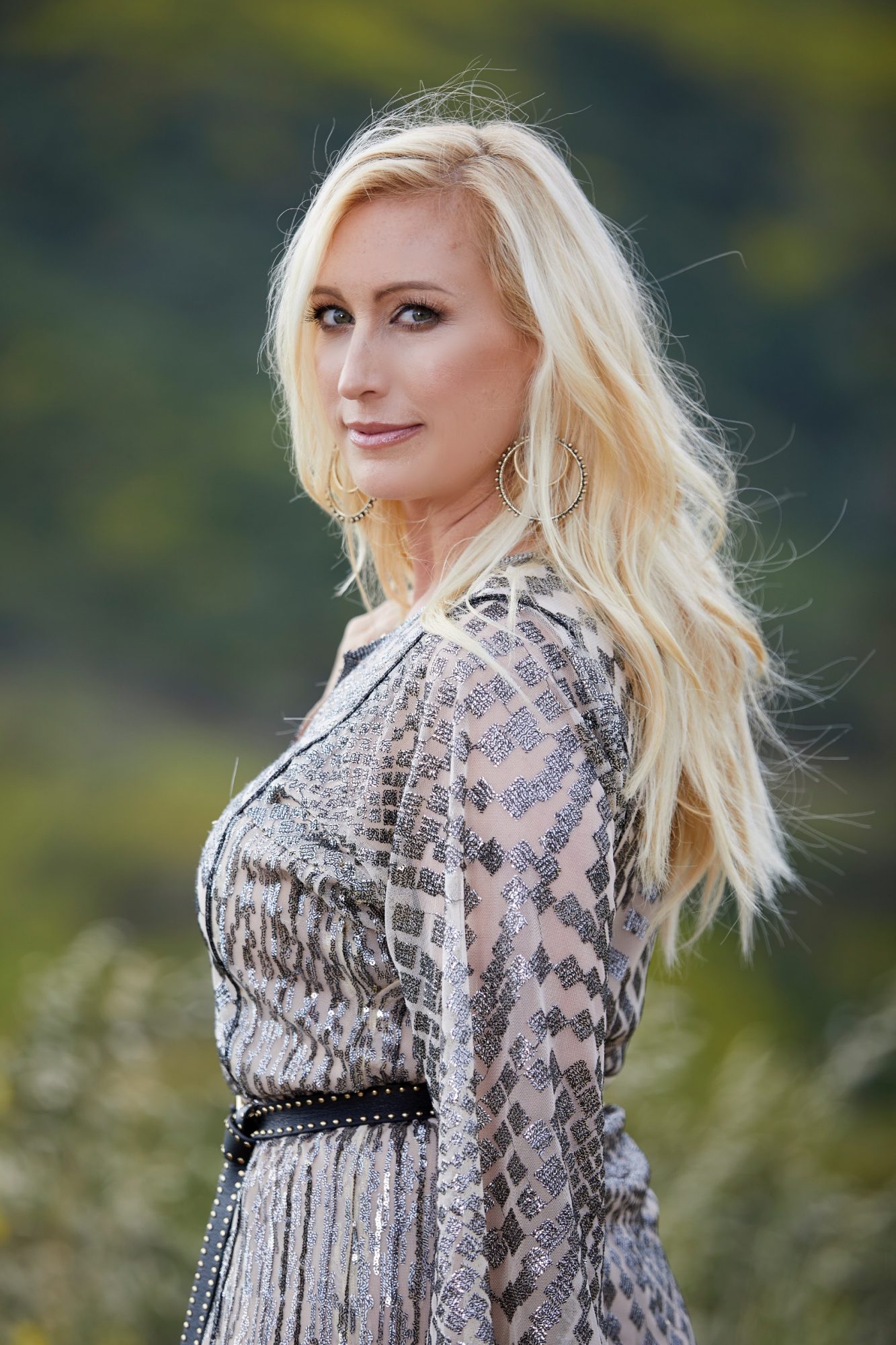 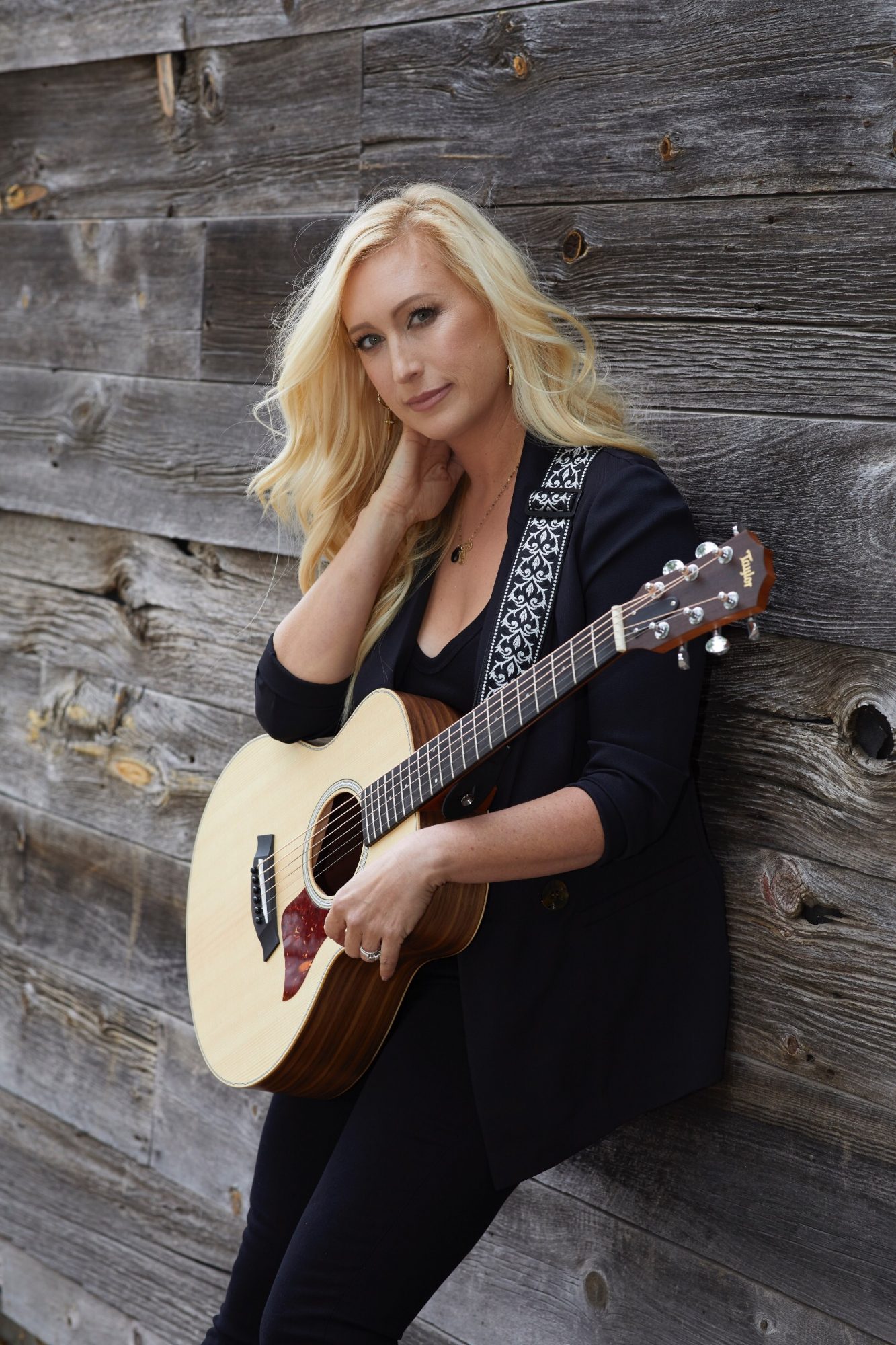 Image Credit:
A & R Worldwide for personal photo of Emme with her L.A. based band

Suzanne Teresa did all the recent attached pics at our photoshoot in LA
https://www.suzanneteresa.com/
“Behind the scenes pics of my music videos for “Oxygen” and “Seasons of Life”. taken on set while working with For Love Productions

Personal photos of me at piano, or in studio or performing at Tamworth Country music festival are mine- band mates took them(Nightbird Studio’s in LA)