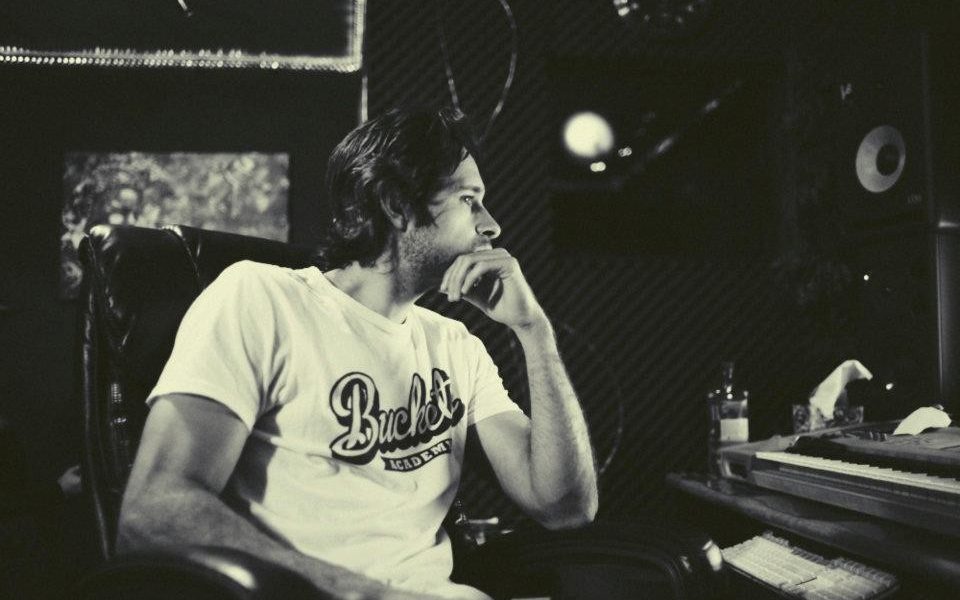 Alright, so thank you so much for sharing your story and insight with our readers. To kick things off, can you tell us a bit about how you got started?
Growing up in Los Angeles, I was a three sport athlete and a hip hop fanatic. I started rapping and writing lyrics when I was eight. I was discovered at eleven by a former writer for Saturday Night Live. He was putting on an Industry show and wanted me to perform. After that performance everything went into a whirlwind. I was signed by Marty Tudor who had me audition for A films and television (which I hated) but I loved auditioning for Rob Cavallo at Warner’s and other Labels.

Then my mother sat me down and explained to me that I needed to fully understand how my life was about to change. No more sports, school with my friends, or going to the Boys and Girls Club regularly. It was clear to me this was not what I wanted; I was an athlete first.

Towards the end of my junior year in high school my kidneys failed, the cause was unknown. On medication and not feeling well, I couldn’t play sports at my usual level, that’s when I started producing music. I was obsessed, making beats eighteen hours a day. My beats were trash but I didn’t care. My senior year, I had to sit out much of the time, but I was still driven by the music.

By summer, I was playing AAU basketball again and received several scholarship offers, I ended up going to MCI Prep School to do a postgraduate in order to get bigger school offers. I kept getting injured and then tore my groin and that ended my career goals. Came to find out that the medication I had been on for my kidneys had made my bones susceptible to injury. But I was still lucky because God had blessed me with another passion.

That following summer I realized that I was becoming dope at making beats and got picked up by a big manager in the music industry. I learned a lot about the business as a teenager; good and bad. Good: because I learned how to work with artists and become a real producer instead of just being a beatmaker. Also, my music got circulated throughout the industry. Bad: when you later hear your ideas and creations stolen and being played on the radio…

Not long after, I had done an album with a high school friend and he got signed by Motown Universal. I landed my first single and have been fortunate enough to have several more. I’ve worked with and produced records for the Game, Dom Kennedy, Stat Quo, Problem, Warm Brew, AD and many more. Additionally, I’ve executive produced several projects.

I’m sure you wouldn’t say it’s been obstacle free, but so far would you say the journey have been a fairly smooth road?
You have to have elephant skin and like roller coasters. I like to stay positive, I do all kinds of music but mostly hip hop. Use your imagination. I’ve been through all kinds of sh!t. Think of the worst – craziest- I’ve been there and can give you directions. LOL

Perhaps for clarity it could be: What are you known for and what do you specialize in?
Probably my ear. Helping an artist see their vision. Pushing and inspiring artists to get that great vocal, including difficult personality types. A lot of good producers will tell you that you have to be a part psychologist.

Specialize in: How to craft and album, beginning, middle and end. Engineering, and understanding sonics and pocket. Evolving the music forward, trying to crack a new sound. Being comfortable with being uncomfortable.

What are you most proud of?
eOne Entertainment had bought the catalogue to Death Row records. Full of original songs and bits and parts of unfinished songs, including skits. I was commissioned to figure out this puzzle and turn it into an album using my original music to their pieces of vocals. It was an honor to work on it and I put everything I had into it. eOne was sold to Hasbro, so the album remains in limbo. Not uncommon but sometimes painful. Hopefully, the people will get to hear it someday.

What were you like growing up?
Aww man, honestly I don’t like talking about myself, that’s part of why I’m so terrible at social media. Go ask my mom she’ll tell you all the good parts. LOL. 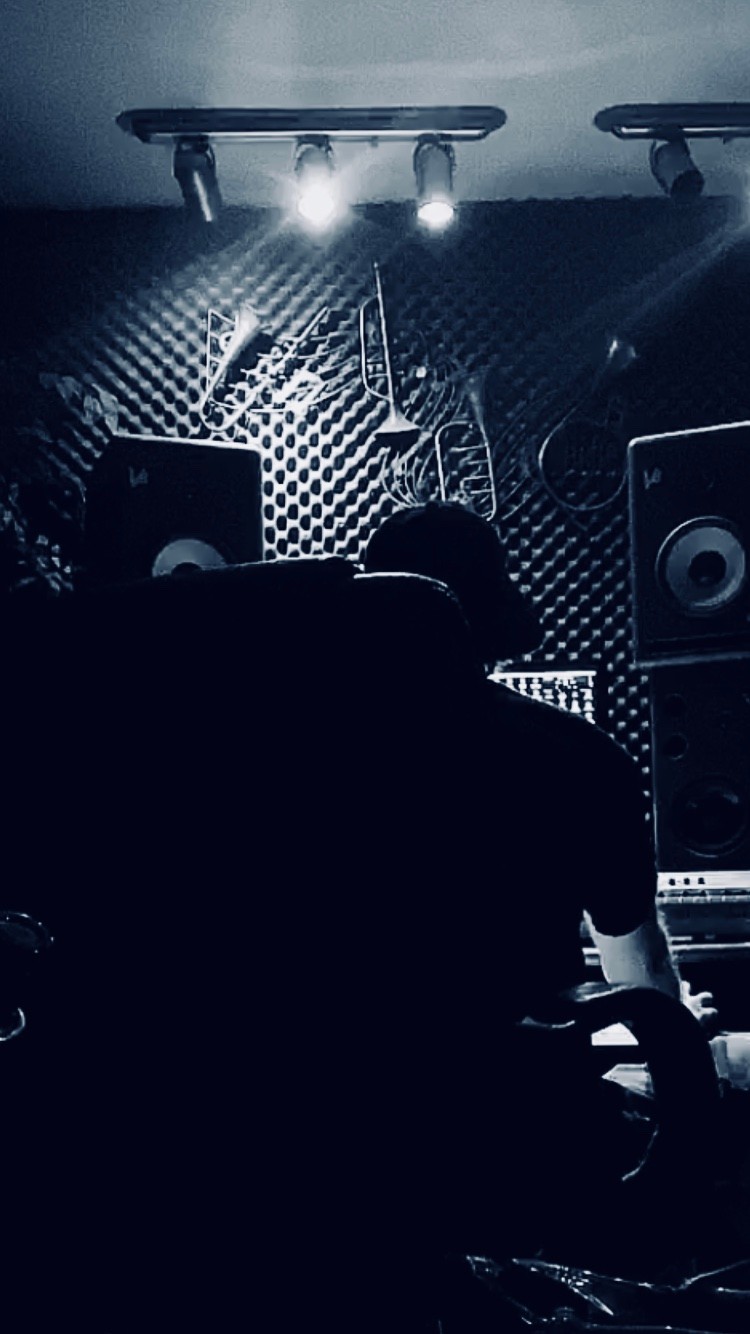 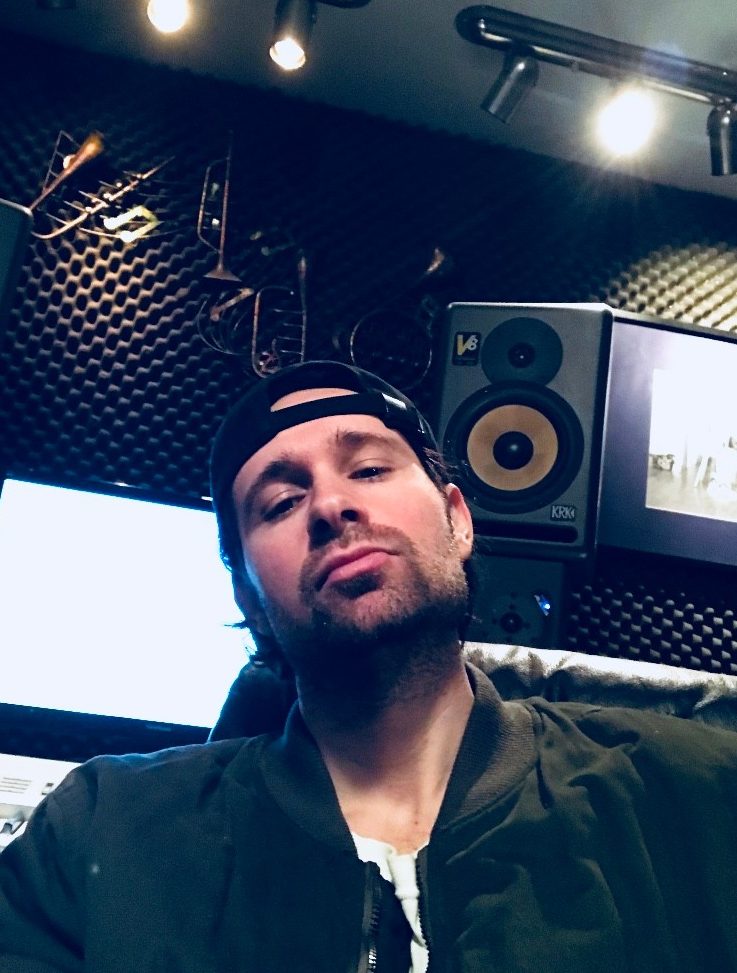 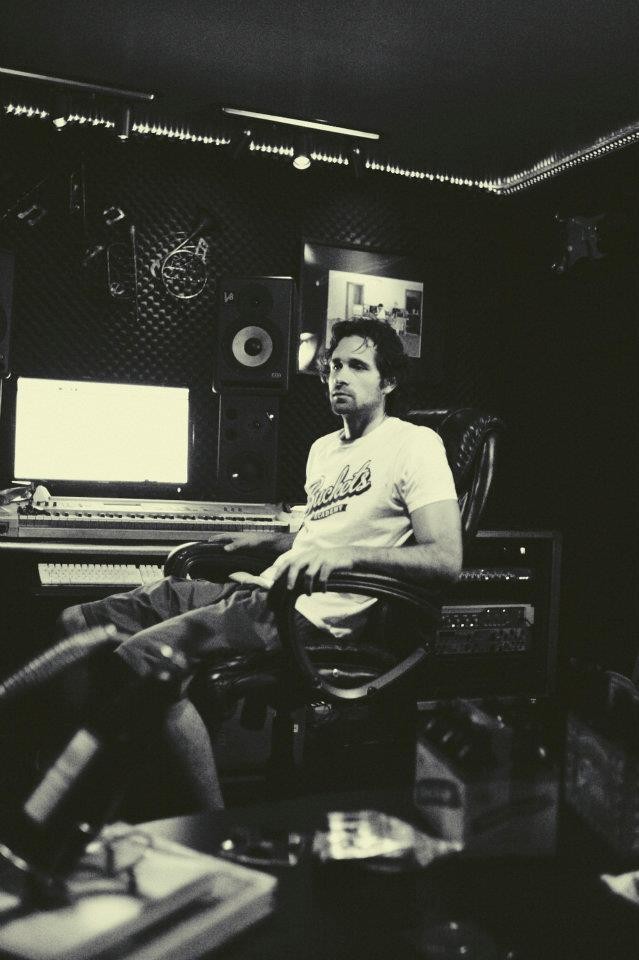