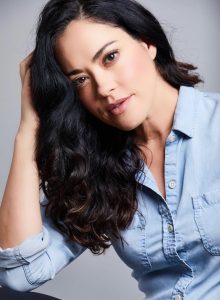 Today we’d like to introduce you to Cynthia Quiles.

Alright, so thank you so much for sharing your story and insight with our readers. To kick things off, can you tell us a bit about how you got started?
I am an actress based in Los Angeles, by way of the East Coast. I was born in Puerto Rico and grew up on the east coast from New York to Miami and everywhere in between. I consider myself a lifelong performer, as I was always the child who was eager to put on a show, whether it was orchestrating and choreographing dance shows or plays for the neighborhood, or just the kid who always wanted to be front and center. I found my love of performing very early. I fell into acting professionally in Miami Beach about 15 years ago, when I had my first audition for a Sprite commercial. I didn’t book that job, but my love for on camera work was born. I immediately started training intensely and I moved out to CA, San Francisco specifically and later to LA. I began my professional acting career doing a variety of independent films and commercials. I also began producing film projects around that time, which gave me a greater understanding of the machine that is “storytelling” as a whole.

Can you talk to us a bit about the challenges and lessons you’ve learned along the way. Looking back would you say it’s been easy or smooth in retrospect?
My journey has been quite interesting, to say the least. I have definitely earned my place in this business through years of hard work, commitment, dedication and more NOs than you can ever imagine. I’ve been through my share of struggles during my career, from agents who gave me horrible advice, shady managers who subjected me to incidents of sexual harassment and castings that left me feeling like nothing more than a piece of meat. As a young Latinx woman in this industry, there weren’t a lot of opportunities for me initially. I found myself having to play into stereotypes quite often and that left me feeling incredibly unfulfilled as an artist. Thankfully, in recent years, things have changed in a major way and Hollywood has embraced diversity beautifully. My latest jobs on television have all been smart, professional women who just happen to be Latina and I love that. It really shows that we as Latinos have really established ourselves as being key members of our society, with stories that need to be told. Perseverance and patience in this business is everything. Realizing that early on would’ve saved me a lot of frustration. I think too often people get into the entertainment industry looking for fame and fortune and are not focused on simply doing the work and sharpening your skills so that you are always giving your A-game. The moment I realized I had to stop worrying about what anyone thought or living for anyone’s approval, the world shifted for me. My focus became single-minded on being the best actor I could be and the rest fell into place. It allowed me to truly fall in love with and enjoy every day of my beautiful journey.

As you know, we’re big fans of you and your work. For our readers who might not be as familiar what can you tell them about what you do?
Most recently, my focus has been working on network television and I absolutely love it. I pride myself on portraying characters that are strong, smart and savvy, whether they be professional, working women or down on their luck. I absolutely love combining strength and vulnerability in my work. I think it makes characters far more interesting. I am currently in the middle of shooting Season 2 of Marc Cherry’s “Why Women Kill” for CBS and I absolutely love my character. The show is set in 1949 and I play Brenda, an affluent member of the exclusive Garden Club, led by Lana Parilla’s character, Rita. I have had a blast bringing this character to life and playing in this beautiful world all season long. I also recently appeared as mid-day News Anchor “Ana” alongside Ted Danson on NBC’s hilarious new comedy, Mr. Mayor, produced by Tina Fey. And prior to that, I portrayed “Monica”, the cancer research lab assistant on the ABC hit show, Station 19. I absolutely love my job and I feel so blessed to be able to contribute to such great stories.

In terms of your work and the industry, what are some of the changes you are expecting to see over the next five to ten years?
I have seen so much growth and evolution in Hollywood in regards to diversity and inclusion and I hope that trend will continue. The industry and the powers that be are realizing that we all have stories to tell, regardless of the color of our skin, our sexual orientation, etc., and I love being a part of that world. I am very proud to be a Puerto Rican actress in Hollywood and bringing that ethnic mix to the screen in every character I play. I would also love to see more women in power, primarily female directors and showrunners. I think women have such a beautiful perspective on stories and I always enjoy working with them and bringing their stories to life. 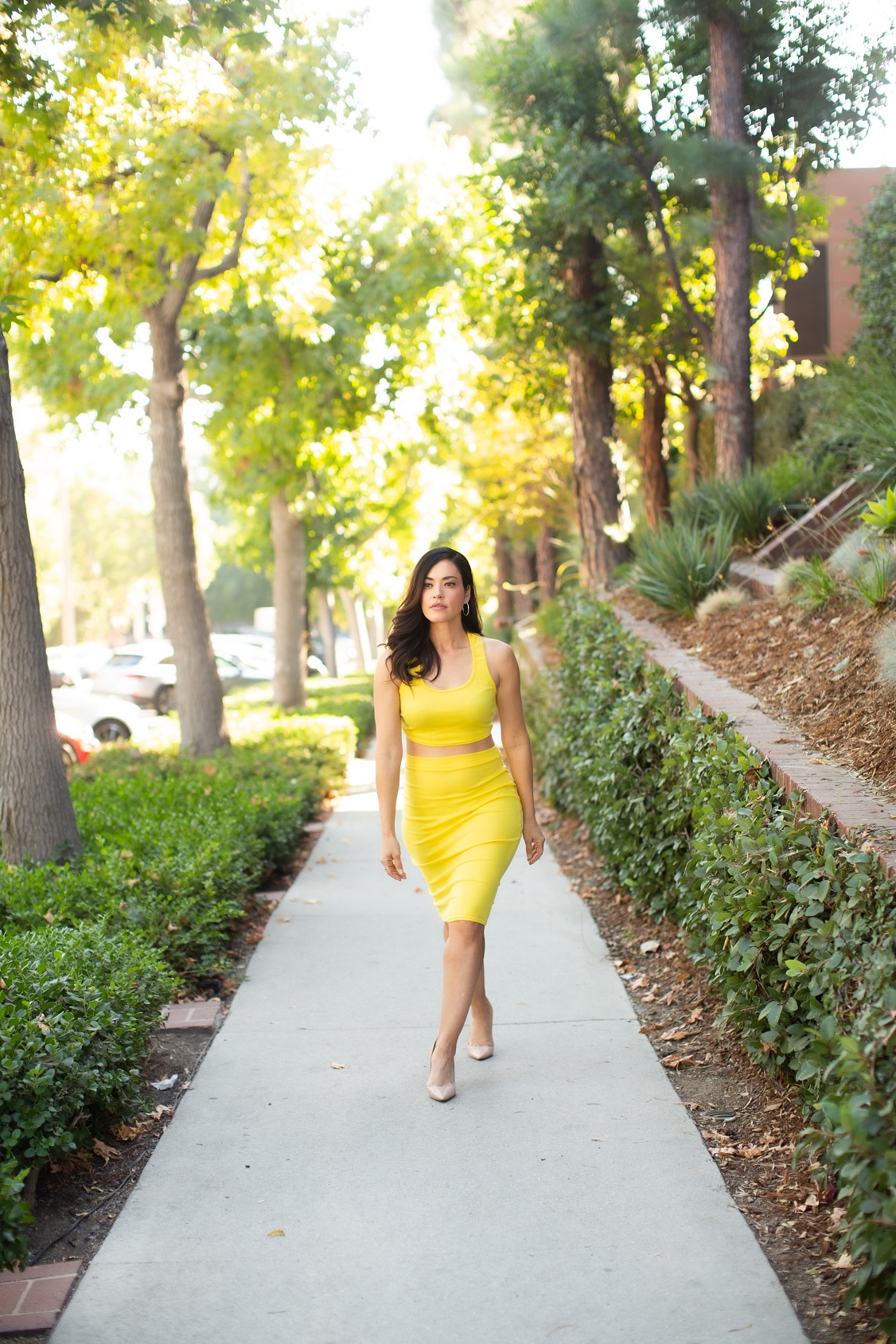 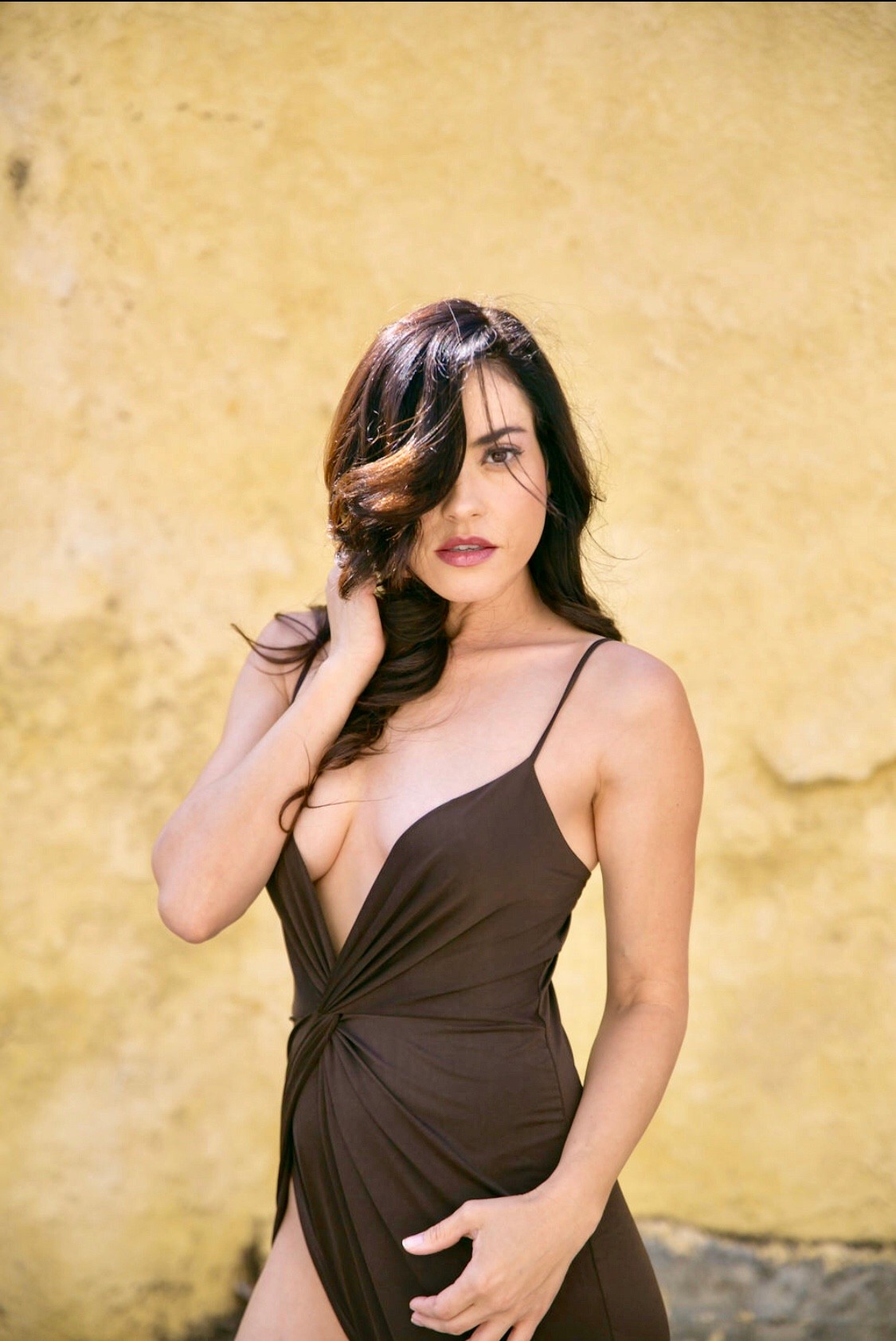 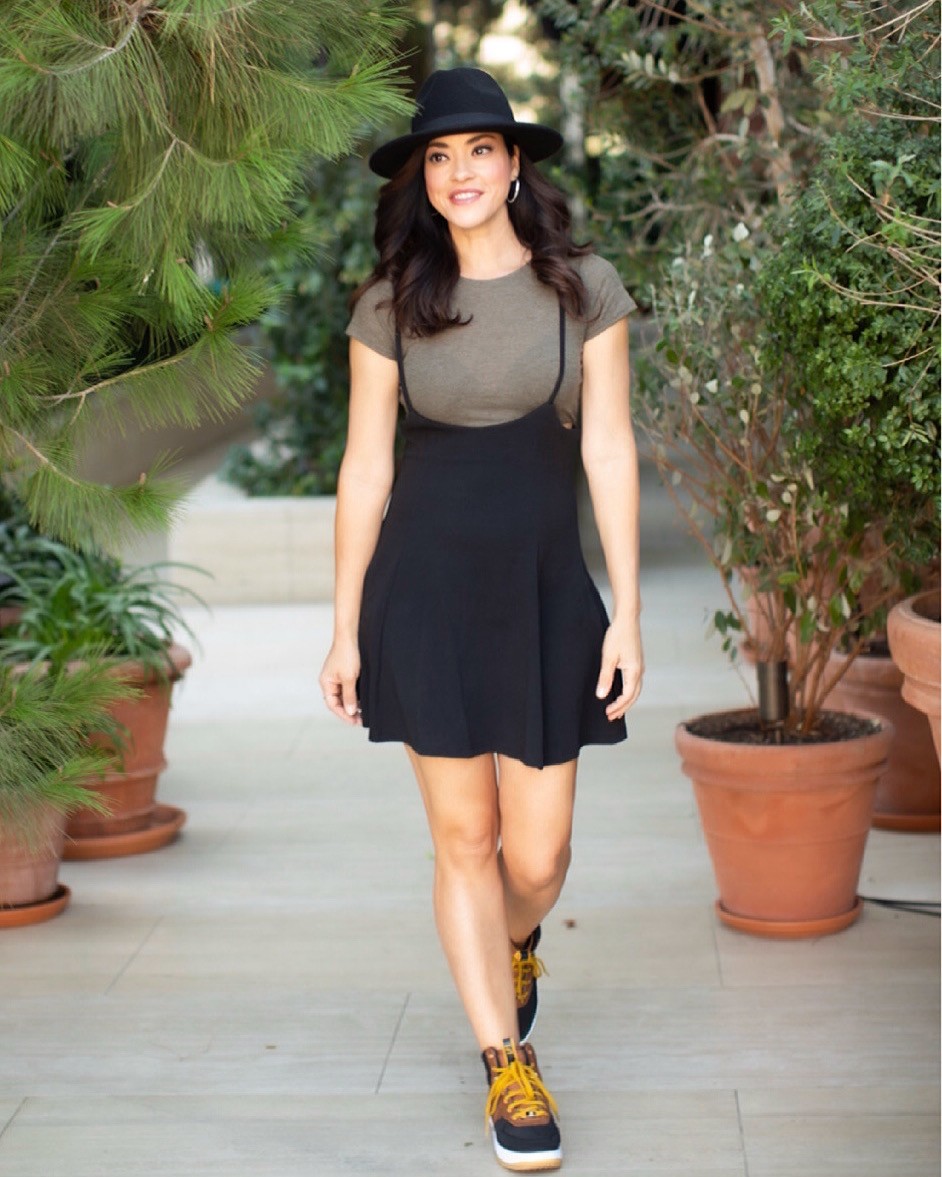 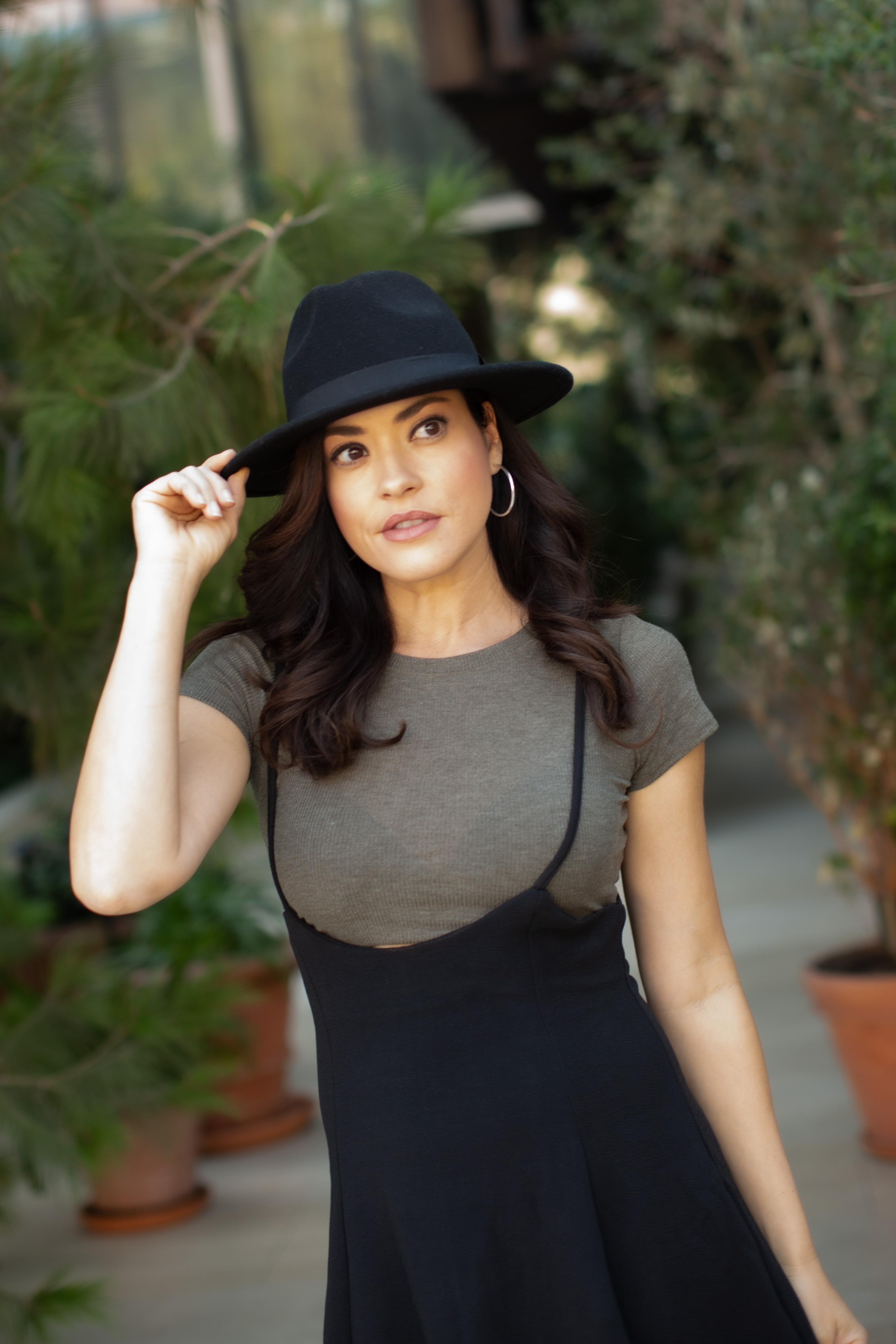 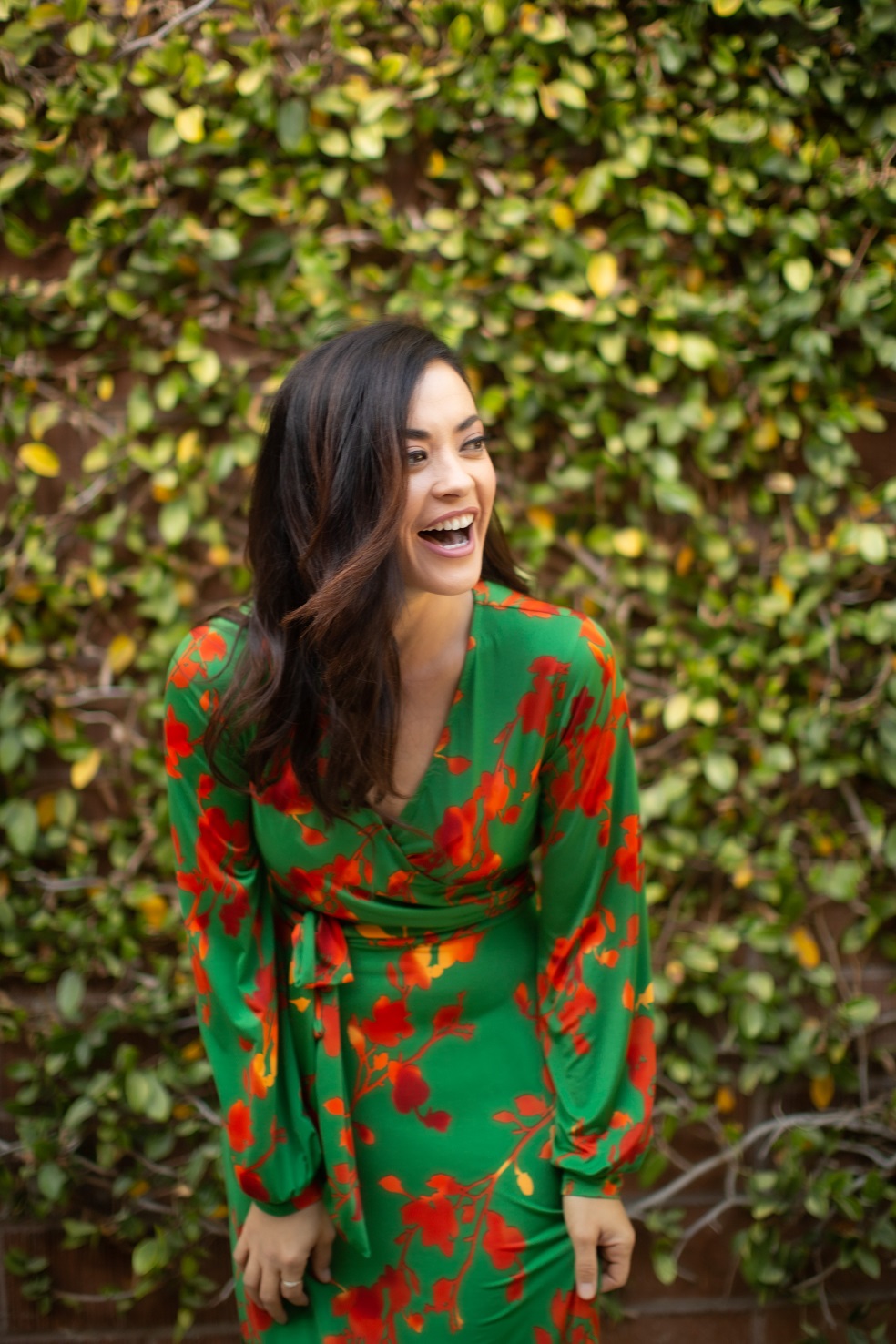 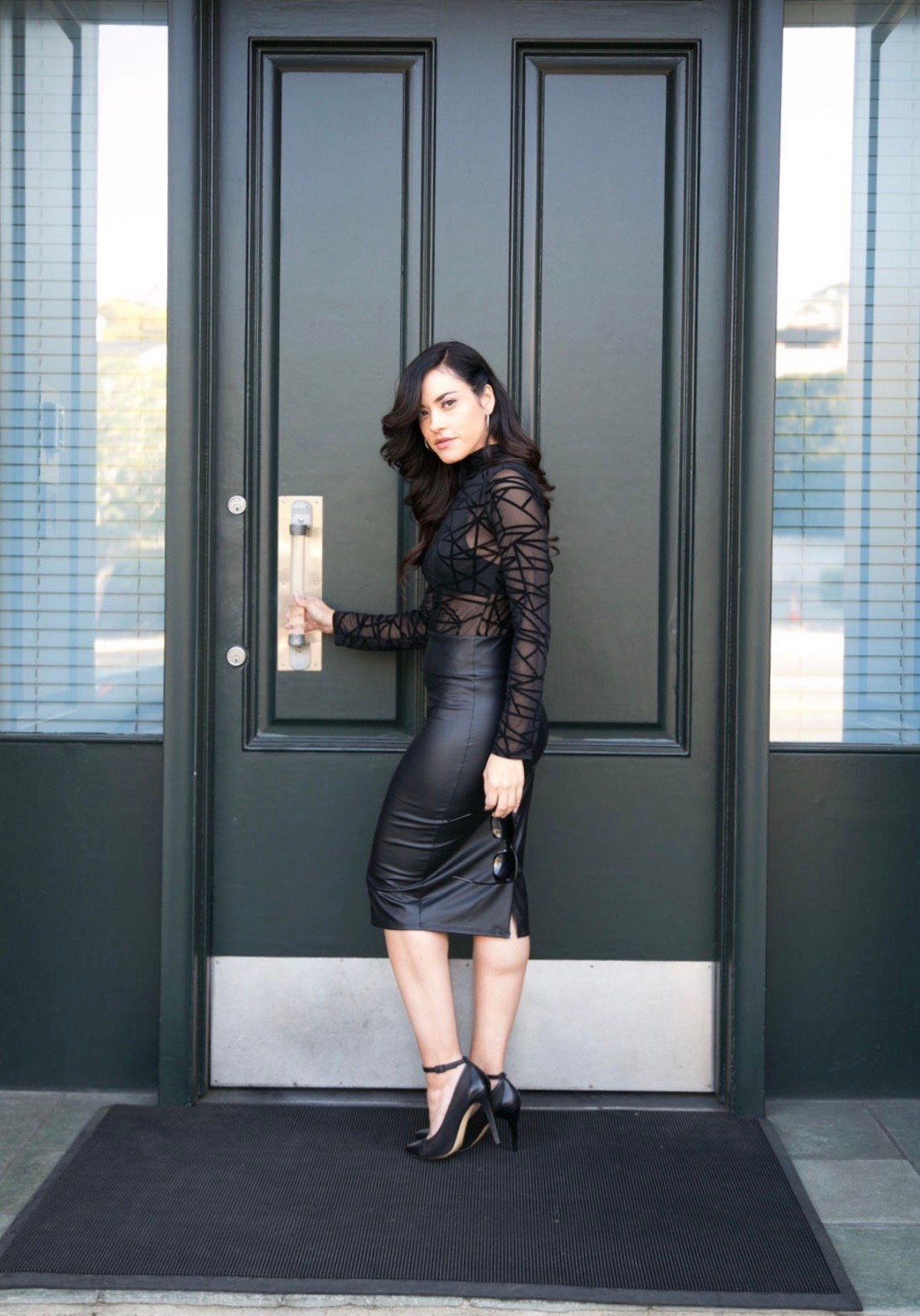 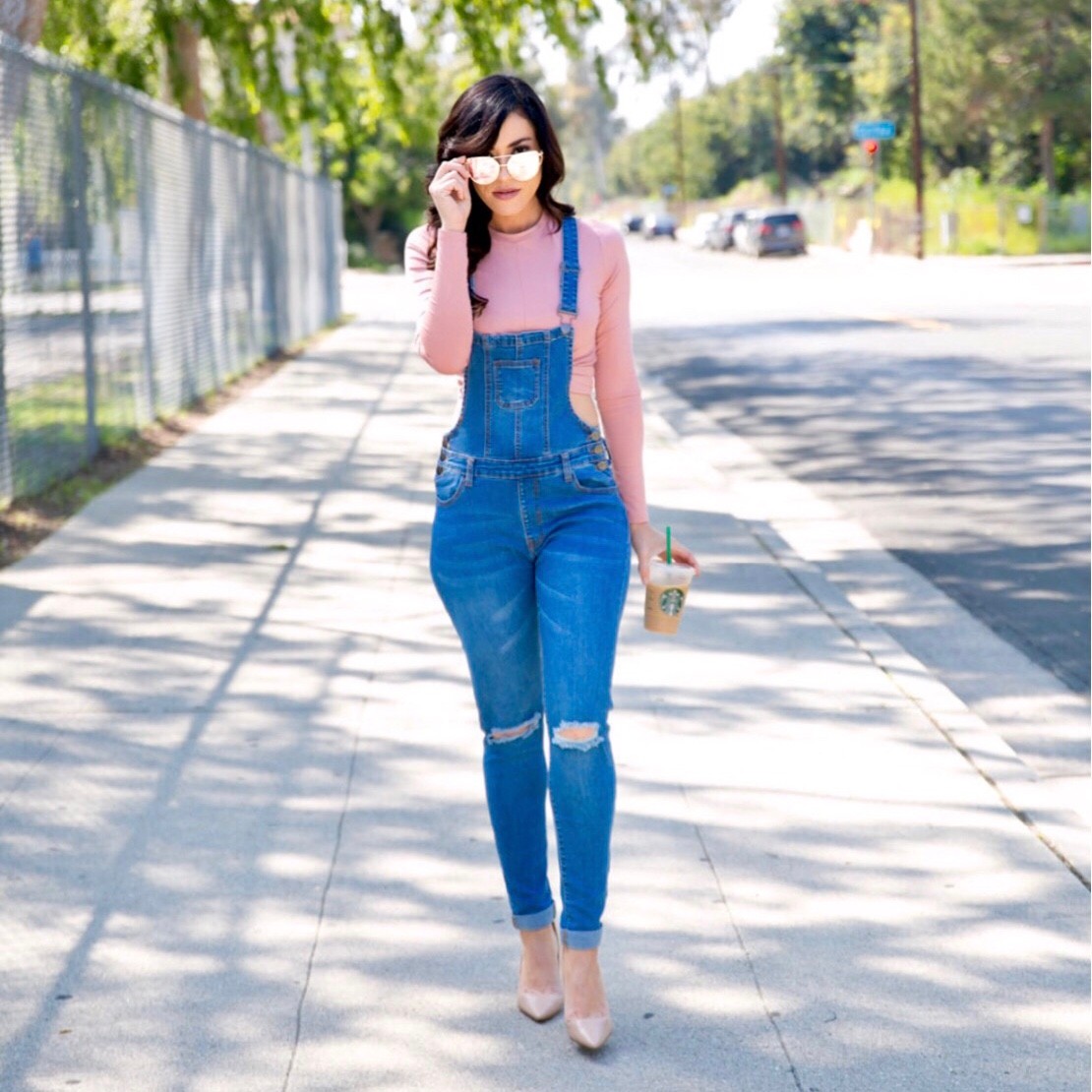 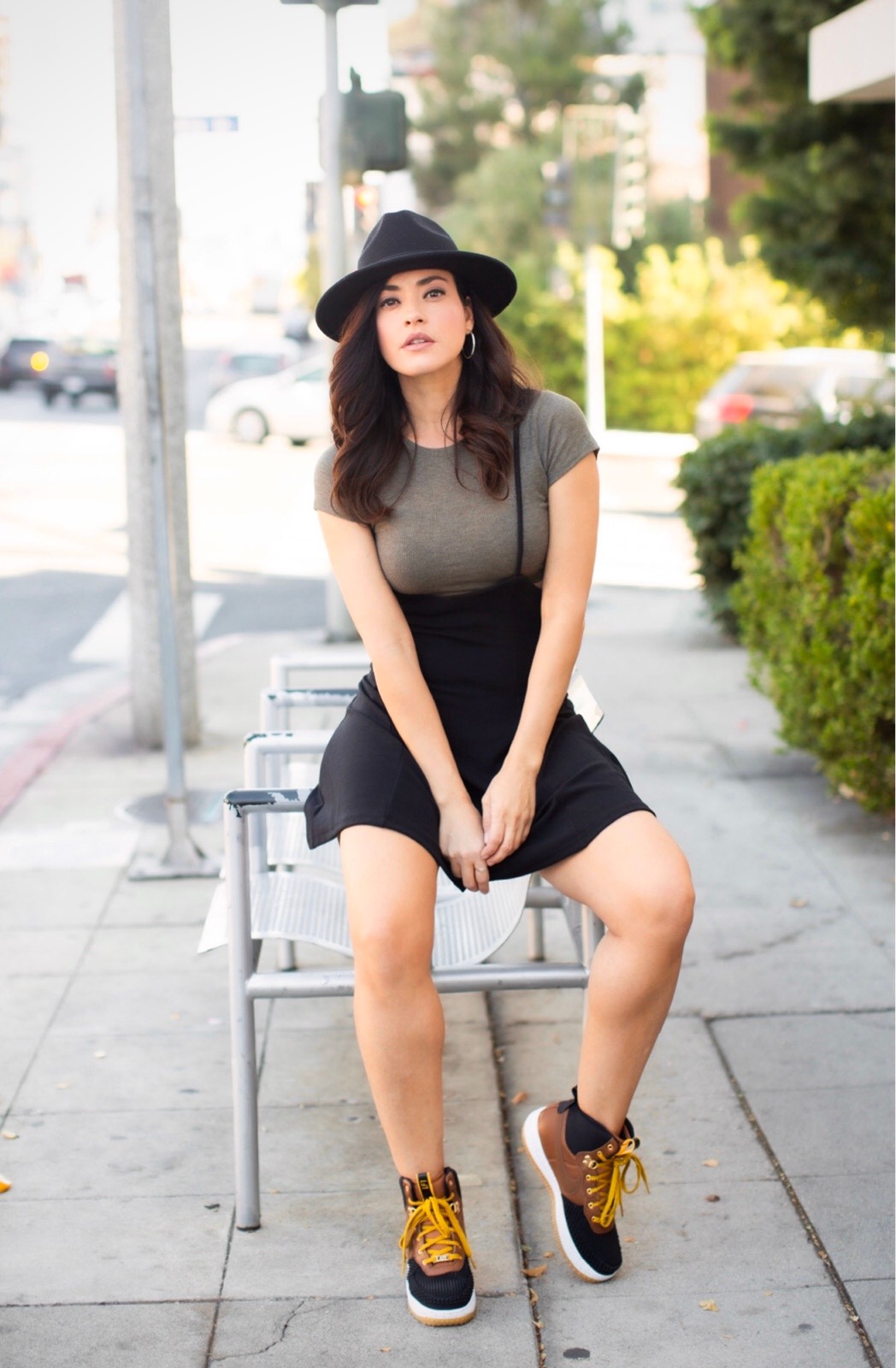