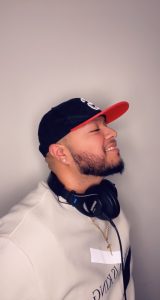 Today we’d like to introduce you to Christopher “Yungchriisbeats”.

Hi Christopher “Yungchriisbeats”, please kick things off for us with an introduction to yourself and your story.
I was born and raised in South Central Los Angeles, California. My nickname “yungchriisbeats” really just came from me at a very young age trying to hang with my older cousins so I always got ” look at yungchriis trying to hang” so it just stuck with me, and of course once I started producing, I just added beats to my nickname.

I’ve always been a creative person. It was around age 12 I realized I had a love and passion for music and design. At 17 years old is when I decided to fully pursue music. I downloaded Fl studio, yes the free version, lol. My first beat tape was played for my family at a BBQ and I was nervous as my family is very blunt and direct if something is good or not. I put the cd on without even telling them it was me and walked away as I didn’t want to see their reactions, after about 20 minutes I could see everyone bobbing their heads and really feeling the music, it was then I knew this is what I wanted to do when I walked back into the room everyone’s face was in “Awe” and they said “you seriously have a gift”.

I attended Los Angeles Recording School From 2009-2012, where I earned my Associate Degree in Recording Arts & Science, and while attending I was able to do background music for a few commercials.

June of 2019 is when I began branding myself and started Musiciis_Clothing & Musiciis_Ent. The search and creation for custom logos for my music label and my clothing brand lasted from June 2019 to March 2020.

Over the years, I’ve taught myself how to play the piano, beat programs, and created a business and although it wasn’t easy, I stuck with it, and to this day I still feel the same about music and my clothing brand as I love it as much as the day I began.

I released my first full music project, D.R.E.A.M.S under Musiciis_Ent on Apple Music and Spotify, which has gotten a great response, I am currently working on another beat tape called “1990” and another project called “a.D.H.D”. 1990 will be released sometime 2021, a.d.h.d will be released 2022.

Currently, I am in the process of working with select artists, taking the clothing line further, releasing new music/ composing music for commercials and movies, and have tapped into acting. I have already filmed in network shows such as Mayans Season 3 for FXX, Mr.Mayor for NBC, and Big Shots for Disney Plus, and seven more shows yet to be released, so I can’t say which ones yet, and I hope and will take it further, as I really fell in love with it. I also just booked my very first movie gig which I’m very excited about.

I’m also in the process of working with some close friends from New York to do a food & clothing giveaway out there as I know many people in New York as well.

My overall goal is to open a center for the youth to come learn not just music or fashion, but how to to create a business, from legal matters to branding, logo designs and much more, a place they can come and be safe and express themselves in a positive way.

I’m sure you wouldn’t say it’s been obstacle free, but so far would you say the journey have been a fairly smooth road?
Growing up in South Central is not easy. I Grew up in poverty, abuse, around drugs, gangs, even found myself falling into the street life, all by being raised by a single mother, but she still did the best she could given our circumstances.

Over the past years dealing with the loss of many people close to me while trying to get things going was a mental challenge.

Another struggle some won’t admit but it was definitely trying to prove to myself I can “do it”. I definitely gave in and believed some when they would tell me I couldn’t do something or wasn’t good enough.

You’re gonna have days when you question if what you are doing is the right thing, should I just do something else, but if you feel you can do it, you will.

Musically it was trying to find where I “fit in”, who should I make music for, by trying to tap into many genres I just came to the realization music is universal which is why I’m able to tap into all genres of music.

Appreciate you sharing that. What else should we know about what you do?
I am an artist. I produce music/beats/scores, play piano, engineer at times, act, and have my own clothing brand. I really think I specialize in connecting with people not to say that in a bragging type of way, but I think people can feel and see if your authentic and they will connect with you, I don’t come off as some up-tight kinda person.

I have new music projects coming and will be taking acting more serious and try to take it as far as I can.

What sets me apart is with any sort of success, I try to give back to the community via clothes or food, also my drive, what I stand for, and what I represent.

I’m just proud of how far I have came given the cards I was dealt, not too many people can overcome the odds I overcame, but with the love and support of my real friends, family, and even the fans I have, I’m in the position I’m in today, and I am only gonna go further.

I have a few secret talents no one knows about either which I feel I will share with the world at a later time.

As stated before, I always donate clothes and food as much and frequently when I can, I do it with my own money and my own resources, and I have to say it feels good to just help out in any way I can, I don’t tell many people I do that, and maybe shared it on social media once as sort of a challenge for people to just do their part.

Covid-19 affected many people so why not do what we can to help as many people as possible. 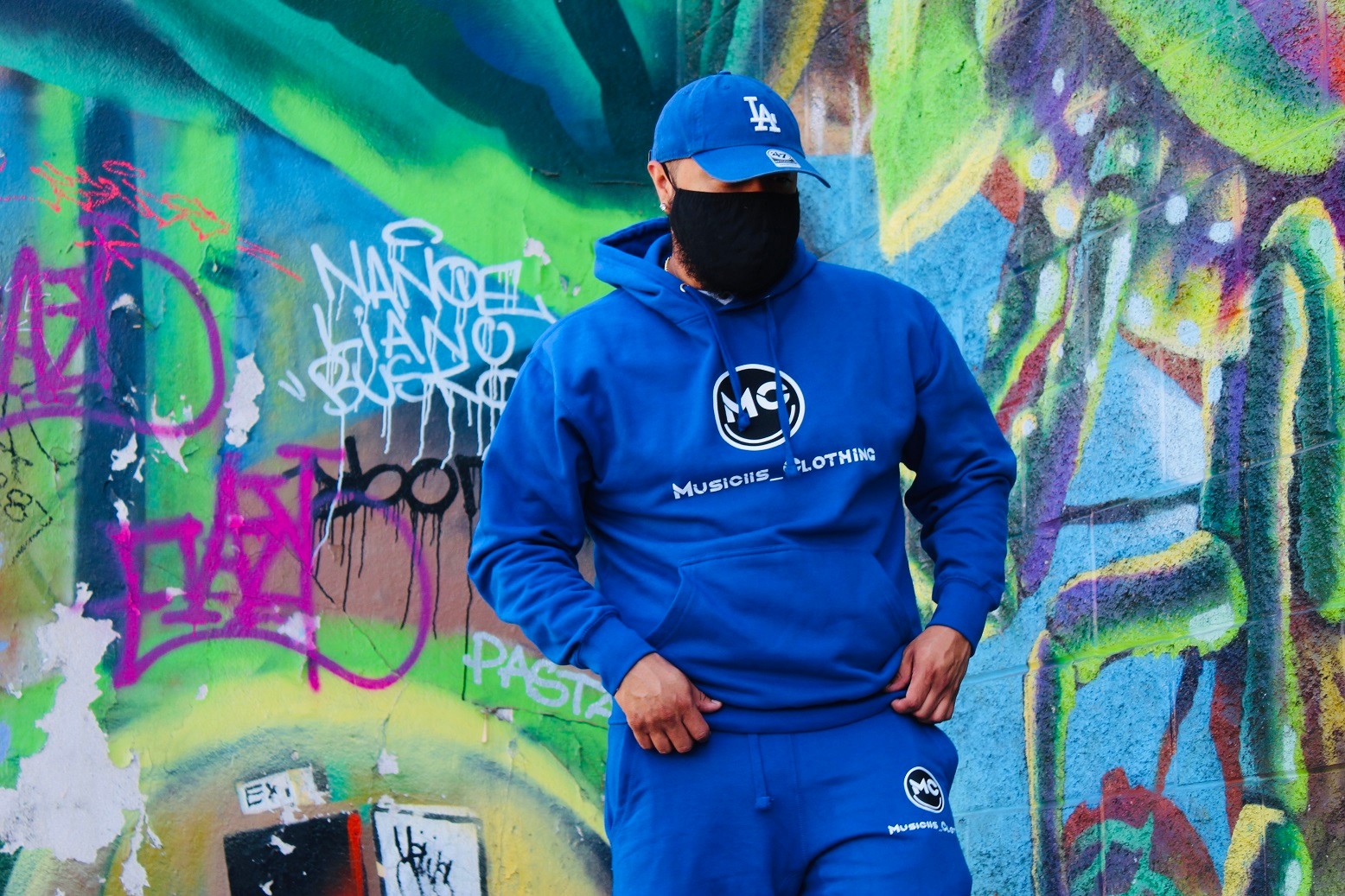 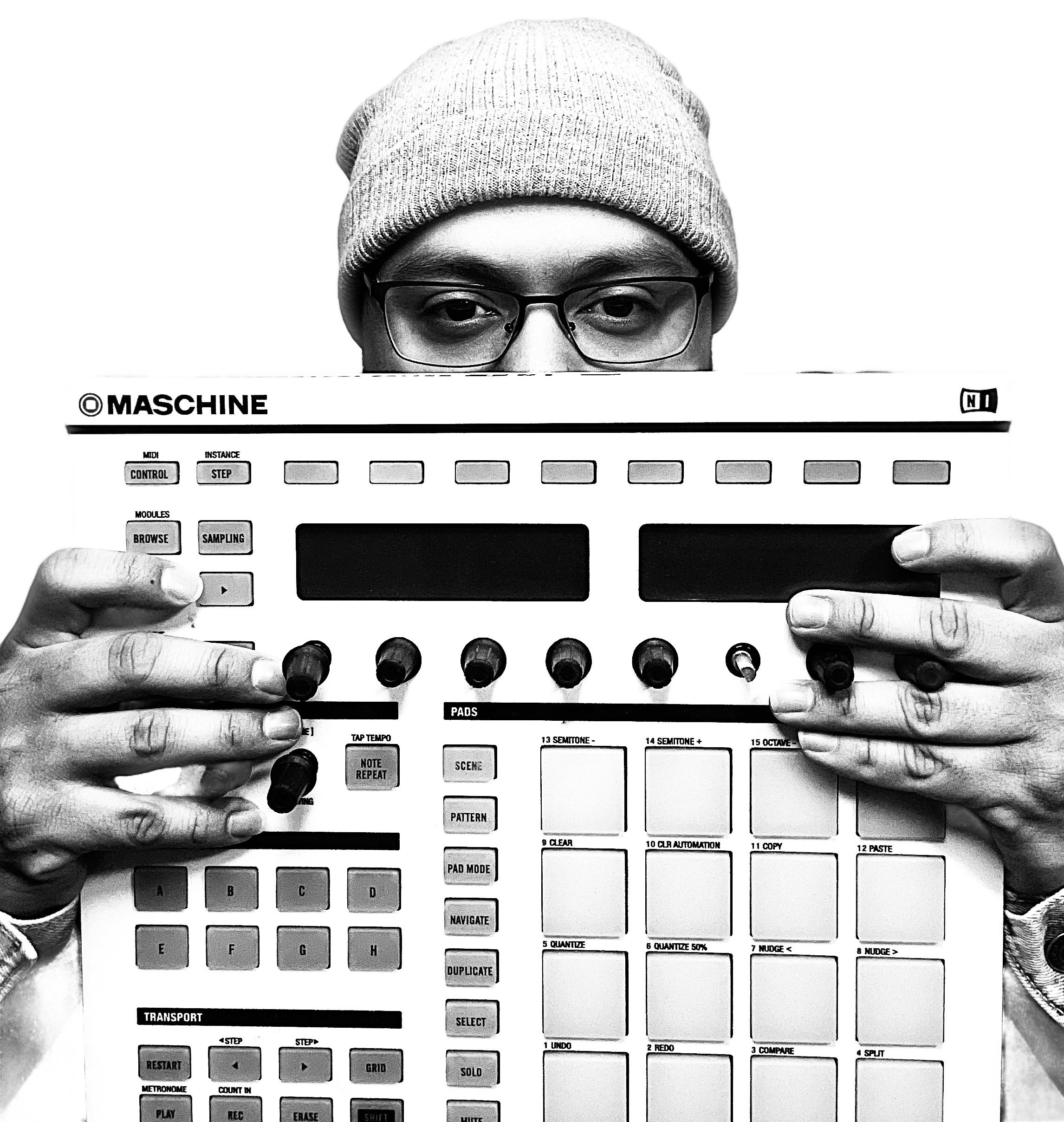 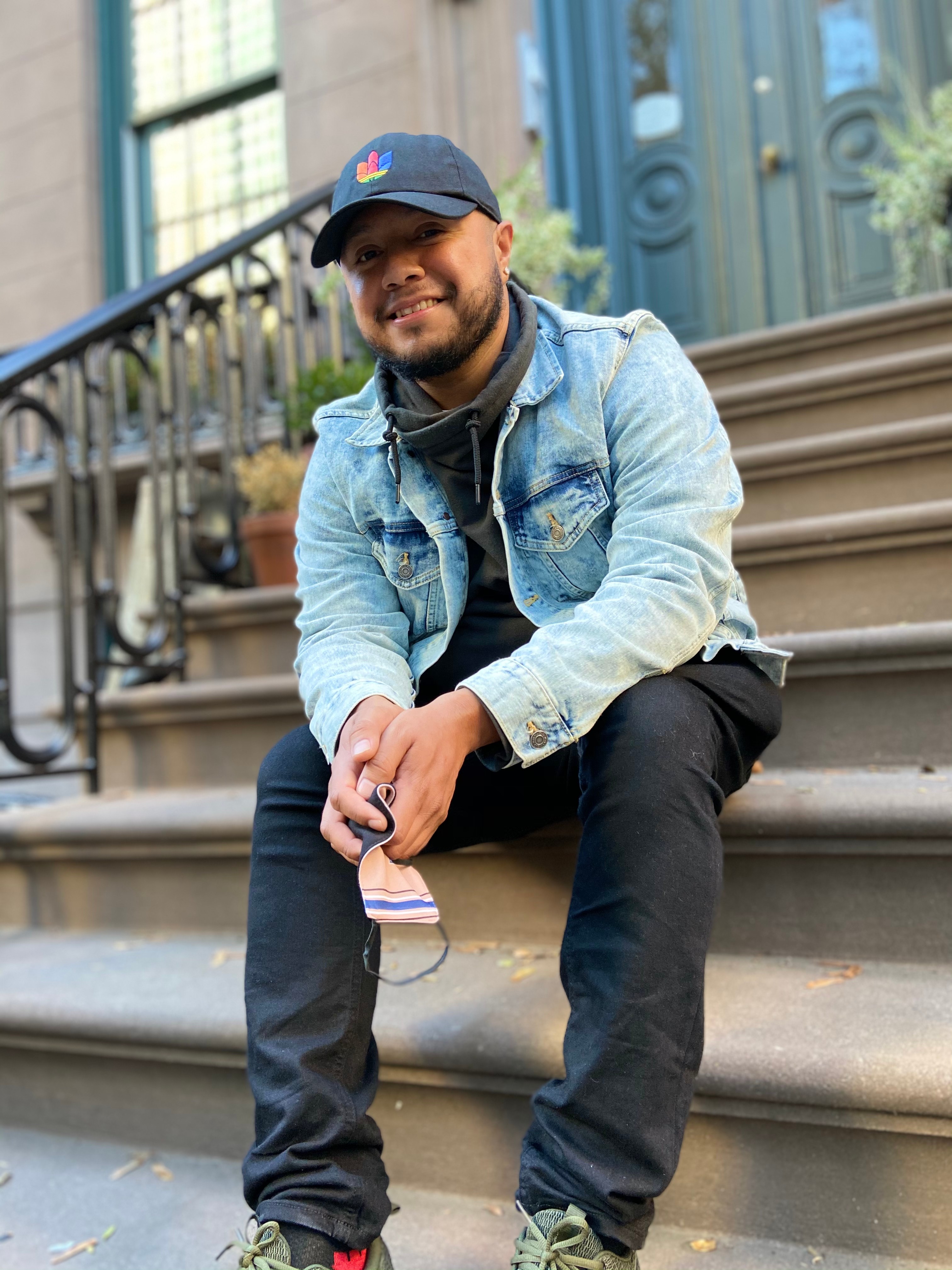 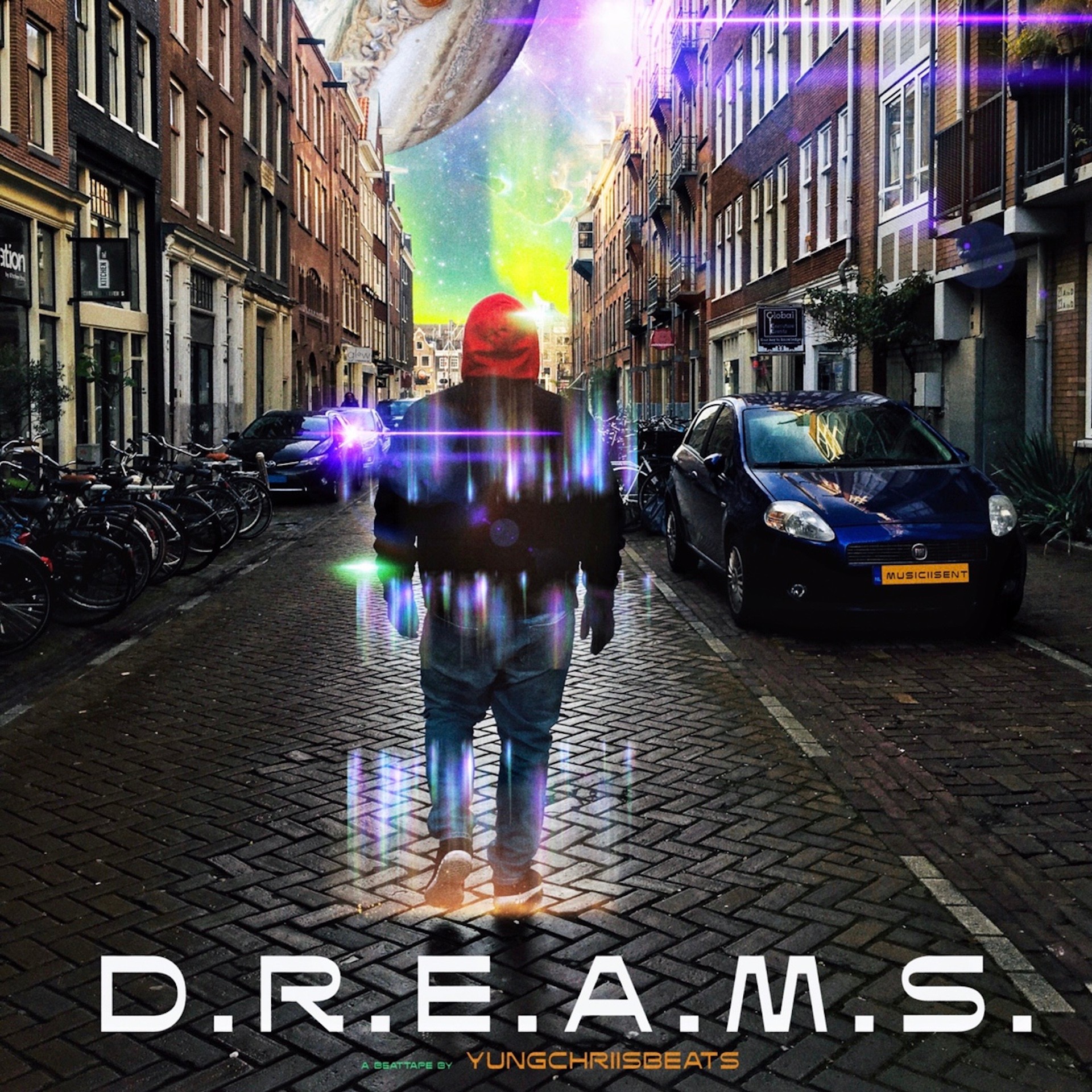 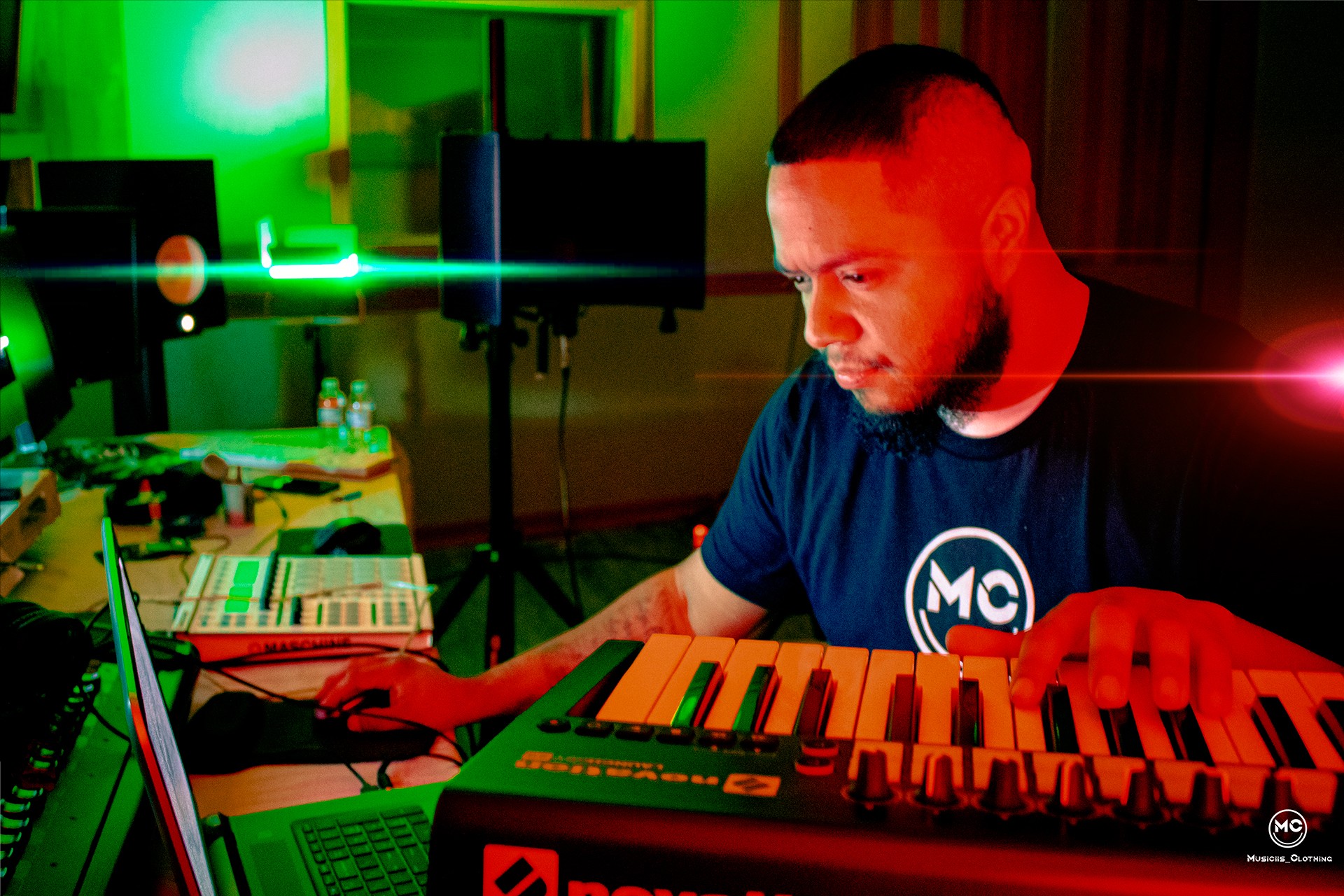 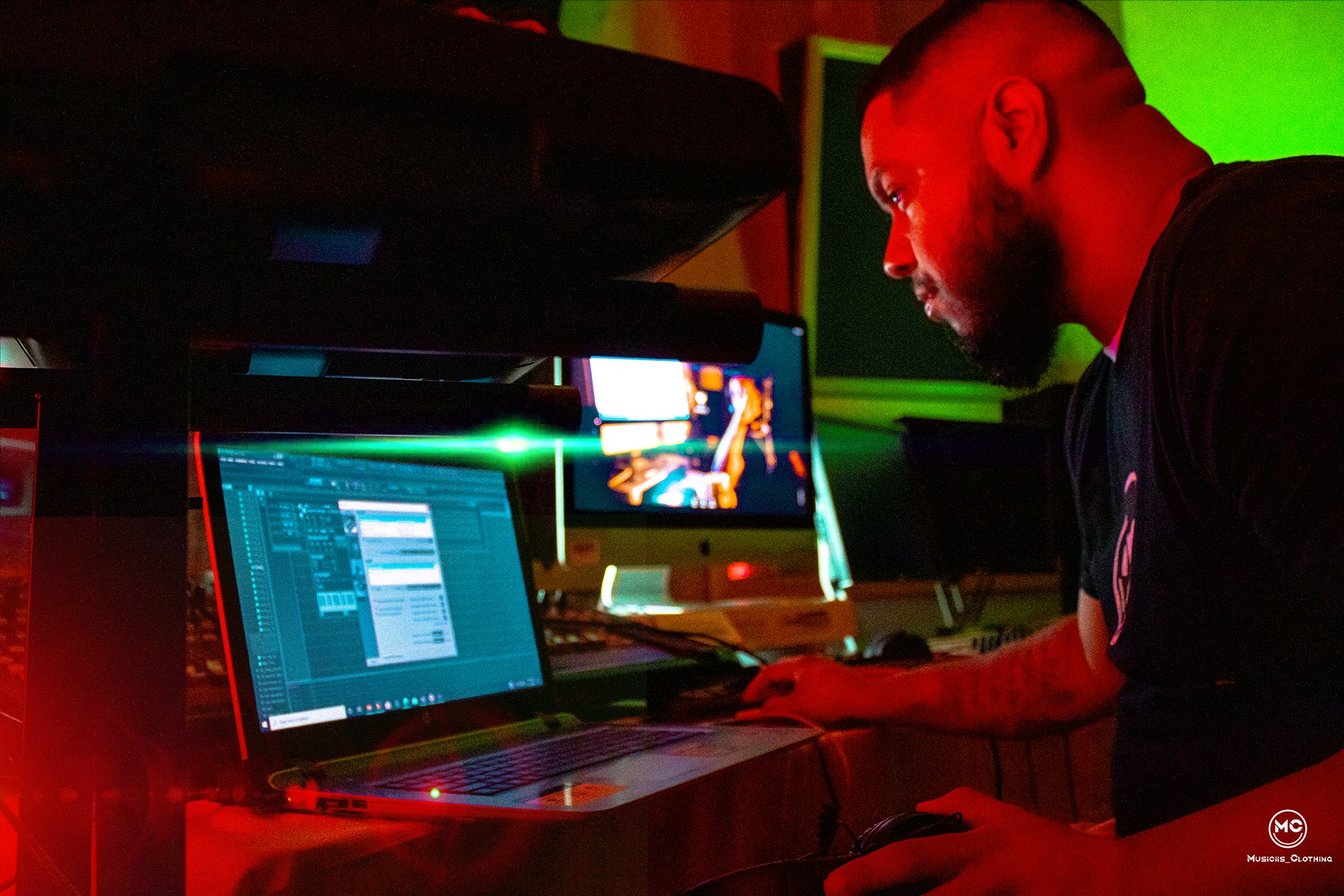