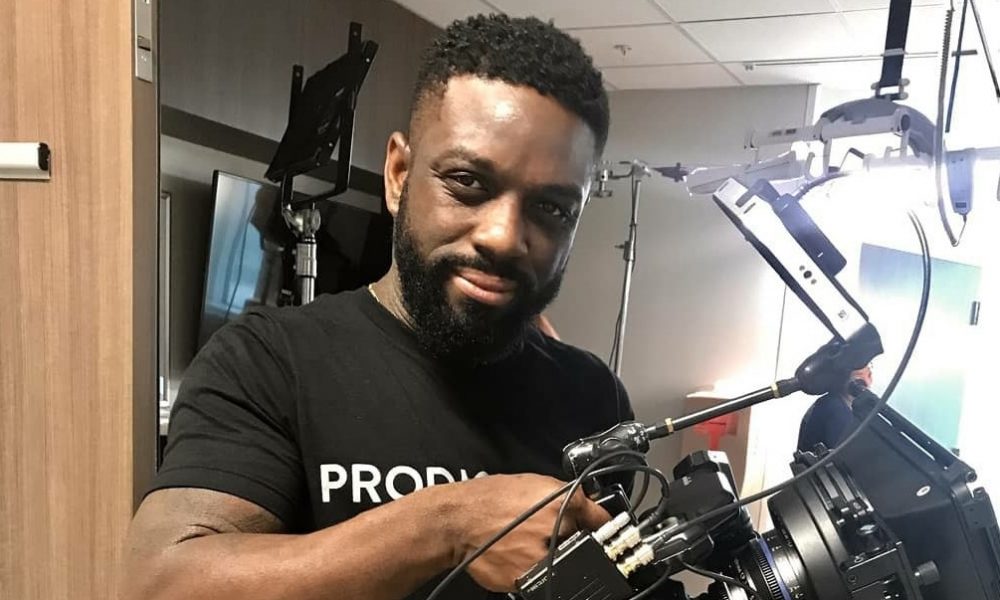 Today we’d like to introduce you to Christopher O’Conner.

Hi Christopher, we’d love for you to start by introducing yourself.
Born in San Diego, CA, and raised in Memphis, TN with a father in the entertainment industry, I had a fixation with the arts and storytelling at an early age. While my daily life revolved around music and performing arts, my passion for storytelling led me to study film and visual effects at Middle Tennessee University. Being one of the only individuals in the city of Memphis and surrounding cities with a visual effects skillset at the time, I quickly became a valuable asset to many companies seeking to spice up their marketing initiatives. The demand for my services increased substantially; thus, I had to start hiring to keep up with the demand. This motivated me to start Prodigi Arts Entertainment, a film and entertainment production company that found its initial success producing content for commercial businesses.

Today, the company has expanded its reach to Nashville, TN, Atlanta, GA, Belize, and Los Angeles, CA. It bolsters fortune 500 clients including the Memphis Grizzlies, FedEx, AutoZone, and more in achieving their marketing and entertainment objectives. Most recently, I served as writer and director of two PBS documentary specials “Forever Wild” and “The Fire in Anniston – The Freedom Riders Story” also produced by Prodigi Arts Entertainment. The goal for the company’s future is to produce original content for film and television. Now living in LA, my personal ambition is to become a respected and sought-after writer/director in the film and tv industry.

We all face challenges, but looking back would you describe it as a relatively smooth road?
Building and maintaining a company is extremely challenging, especially considering that I didn’t have any start-up capital, partners, or investors. One of the biggest challenges starting out was staffing, i.e., finding the right people as relates to skill level, personality, passion, work ethic, and the ability to work with a team effectively. Once I had established the team, I then had to keep consistent work so that I could pay their salaries. The pressure of being responsible for whether or not people could eat, pay their bills, and take care of their families was an enormous pressure as a young leader and CEO. At times we had overhead expenses in excess of $30,000 per month. The pressure was on. We had to land clients, and we had to land big ones. I had to convince companies that they needed our services and that they would get a return on their investment which often went into the six figures. This was made even more challenging by the fact that starting out, we didn’t have a 6 figure portfolio to show that my team and I could deliver on our promise.

The sales pitch had to be a strong and believable one. I had to paint a picture for the client that excited them about the potential outcome if they gave us a shot. I had to get used to hearing the word no, but when we got a “yes” we delivered on our promise and word got around. Another big challenge was learning as I went. I read in Devon Franklin’s book The Hollywood Commandments that “you have to carry a crown before you can wear one.” I always wanted a mentor and often sought them out, but I never had the opportunity to work for and learn from a leader in my field. I had to learn things on my own, and sometimes that meant making mistakes, burning brides, losing staff, losing money, and the list goes on. Those lessons made me a better leader, a better entrepreneur, and even a better person.

Appreciate you sharing that. What else should we know about what you do?
My passion is writing and directing. I love a good story and I love collaborating and working with other talented creatives. The dream was always to move to LA and become a respected film director, but I was also very intrigued by animation and visual effects as well. I received my degree in visual effects and upon graduating worked at an animation studio for a few years. There I had an opportunity to learn from and work with some amazing visual artists on projects for Marvel, Sesame Street, and even Taylor Swift music videos where the studio was hired to add in the visual effects elements. I was able to take what I learned from the studio and apply it to my own production company Prodigi Arts. The visual effects element separated me from my competitors. We became known as the company that, as one client described, could “add fairy dust to a project that would make it more entertaining and appealing to their target audiences.” Building a reputation such as this, having an incredible team of creatives that support the company’s vision, facing and overcoming many challenges to build a brand that generates over $700,000 annually, and to now finally be in LA producing original content are the things that I’m most proud of.

We’re always looking for the lessons that can be learned in any situation, including tragic ones like the Covid-19 crisis. Are there any lessons you’ve learned that you can share?
I learned that you can not rest on your laurels. You have to stay innovative and be ready to adjust your plan of action at any moment because you never know how things in the world will change. Also, you should always have options for your clients that will keep the ball rolling no matter what’s happening in the world. For us, that thing was animation. Even when production sets were shut down, we were able to offer our clients animation and motion graphics that allowed them to continue to communicate with their audiences. Animation did not require an onset production team; therefore, our team could complete projects for our clients and generate income from the safety of their homes. 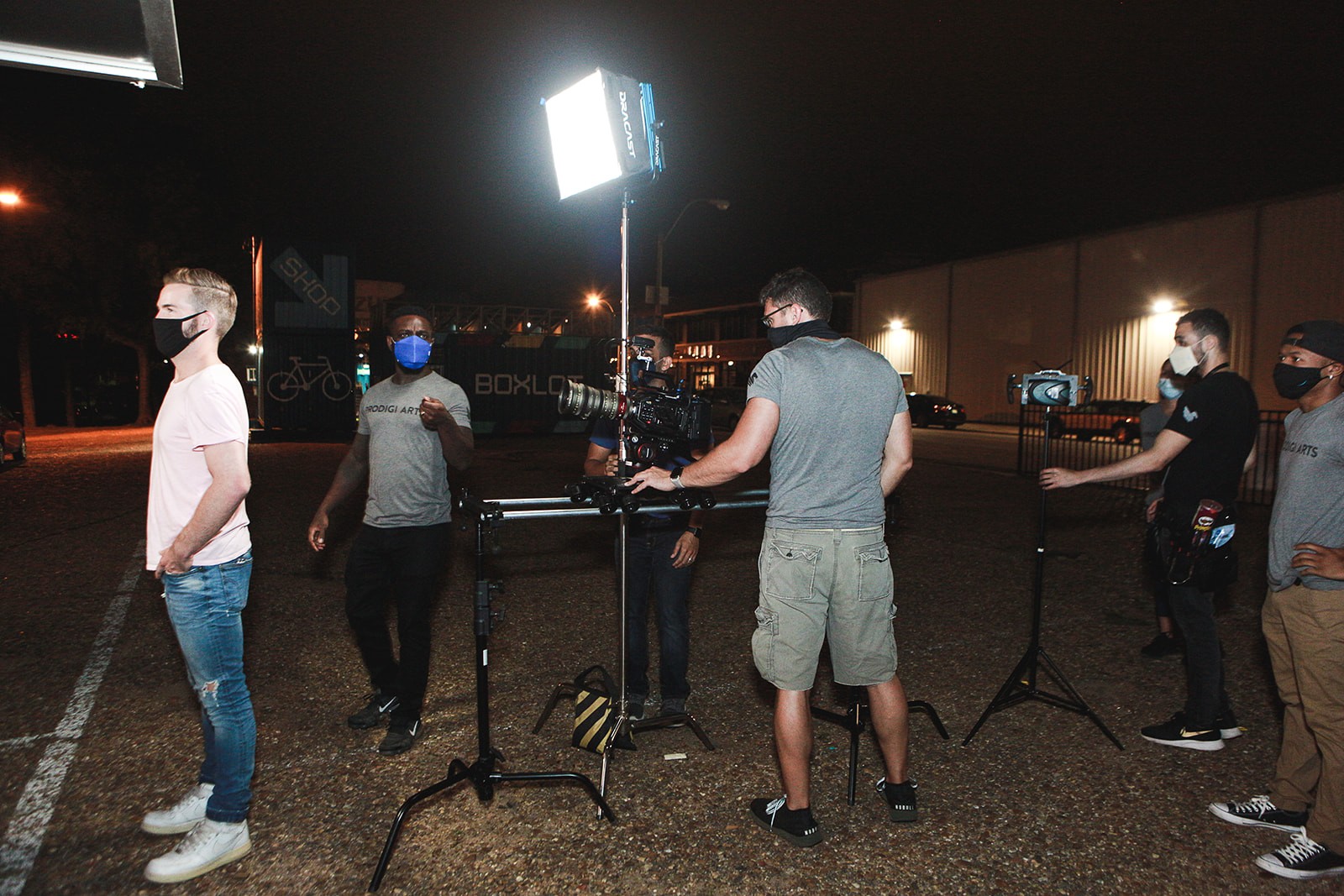 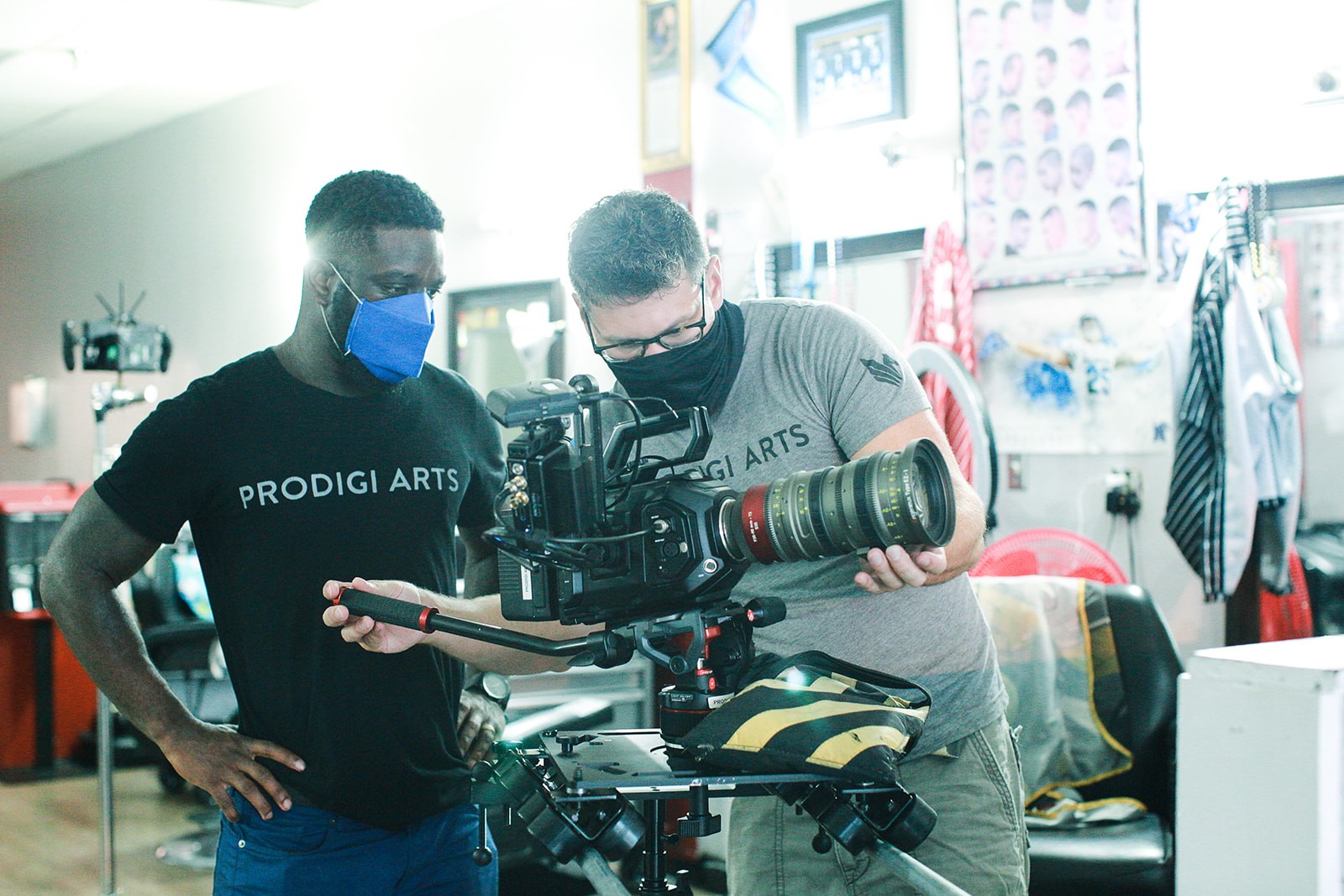 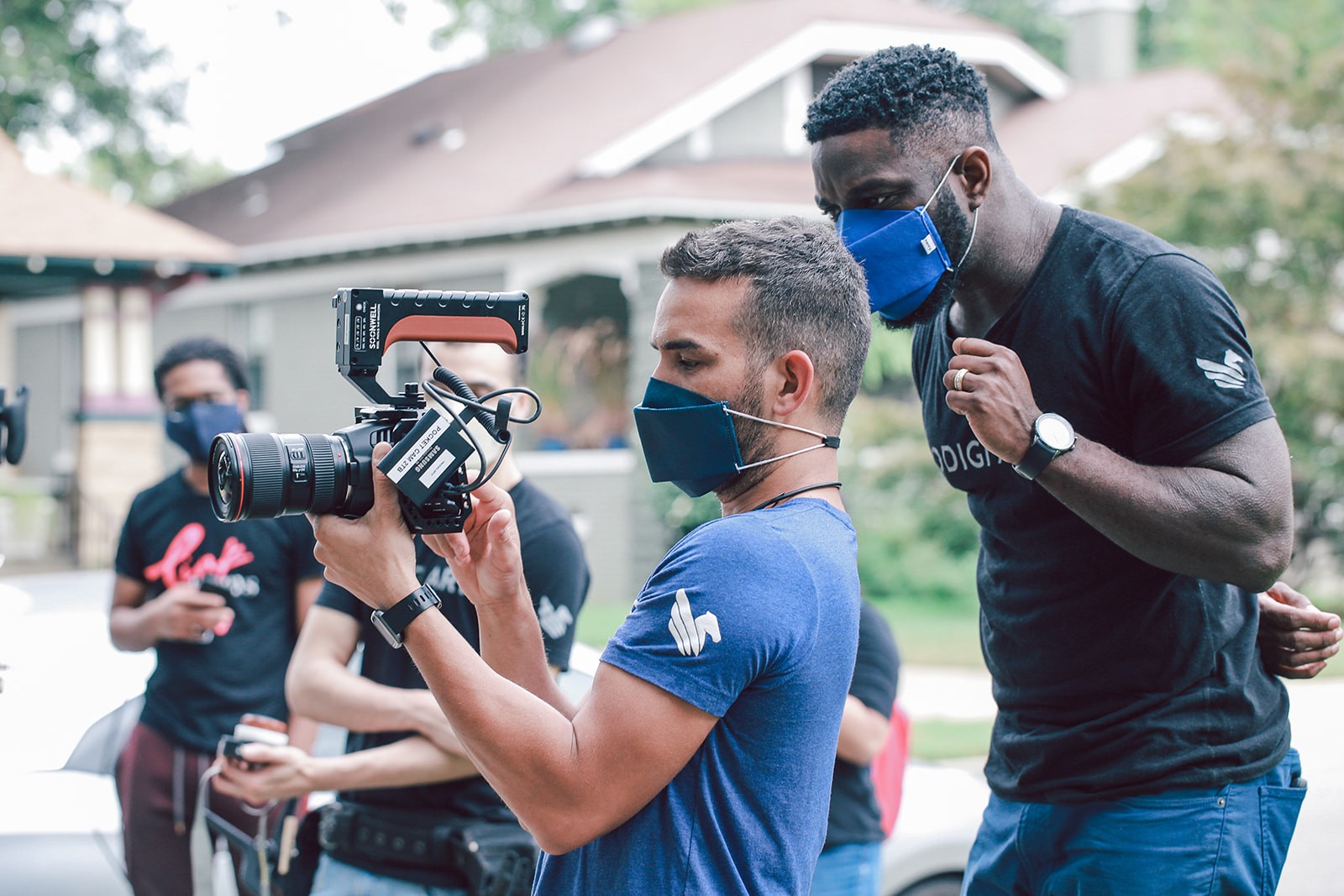 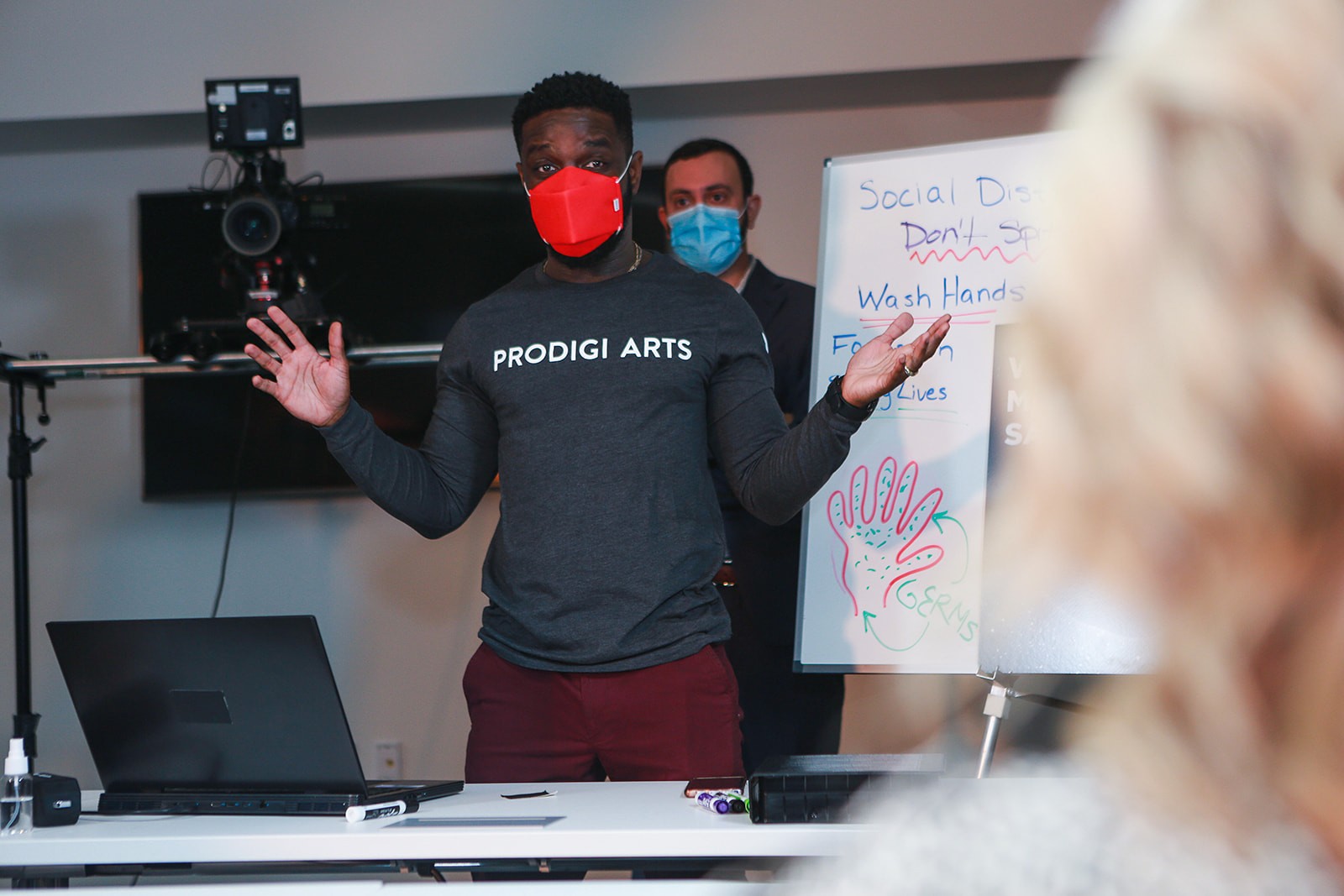 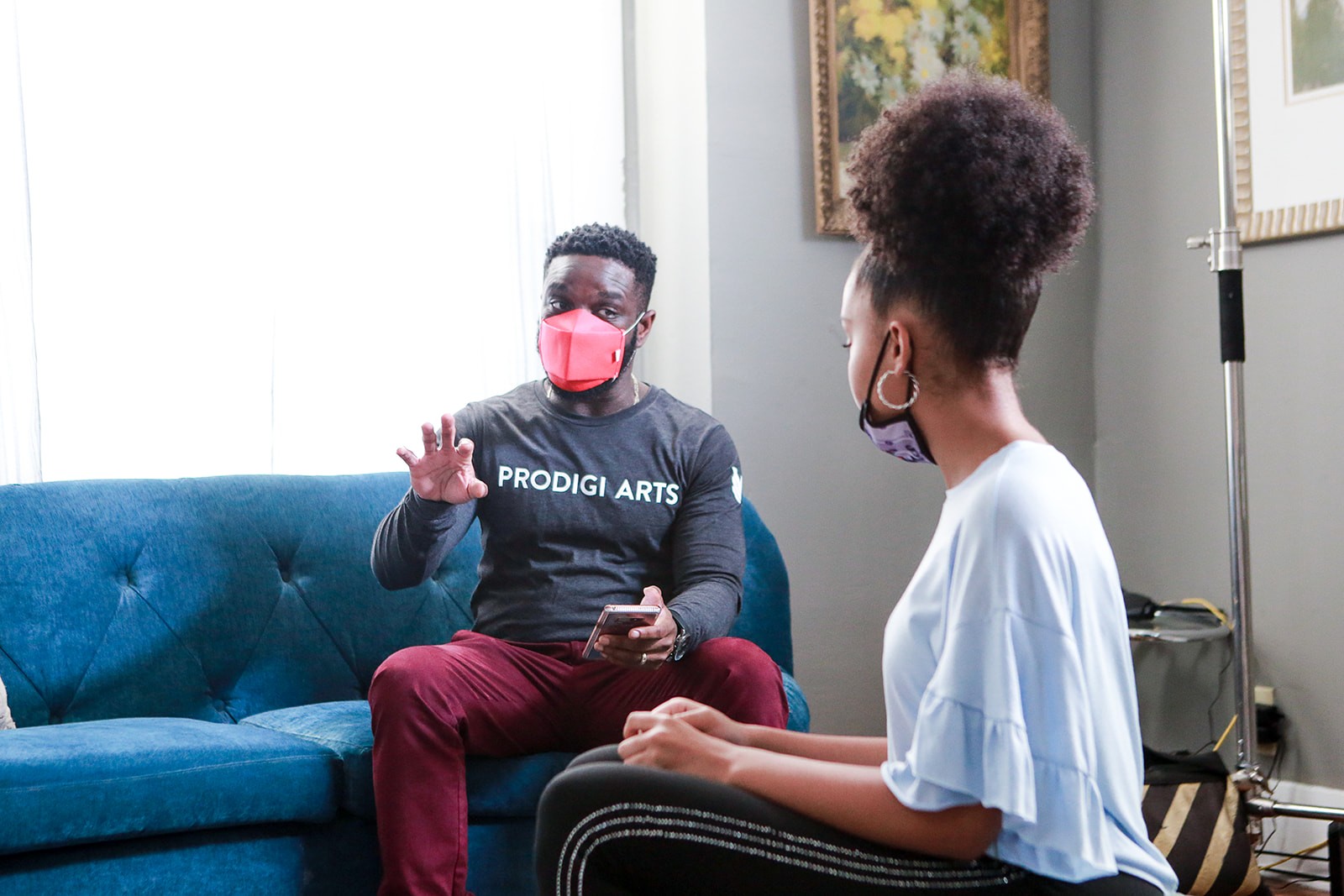 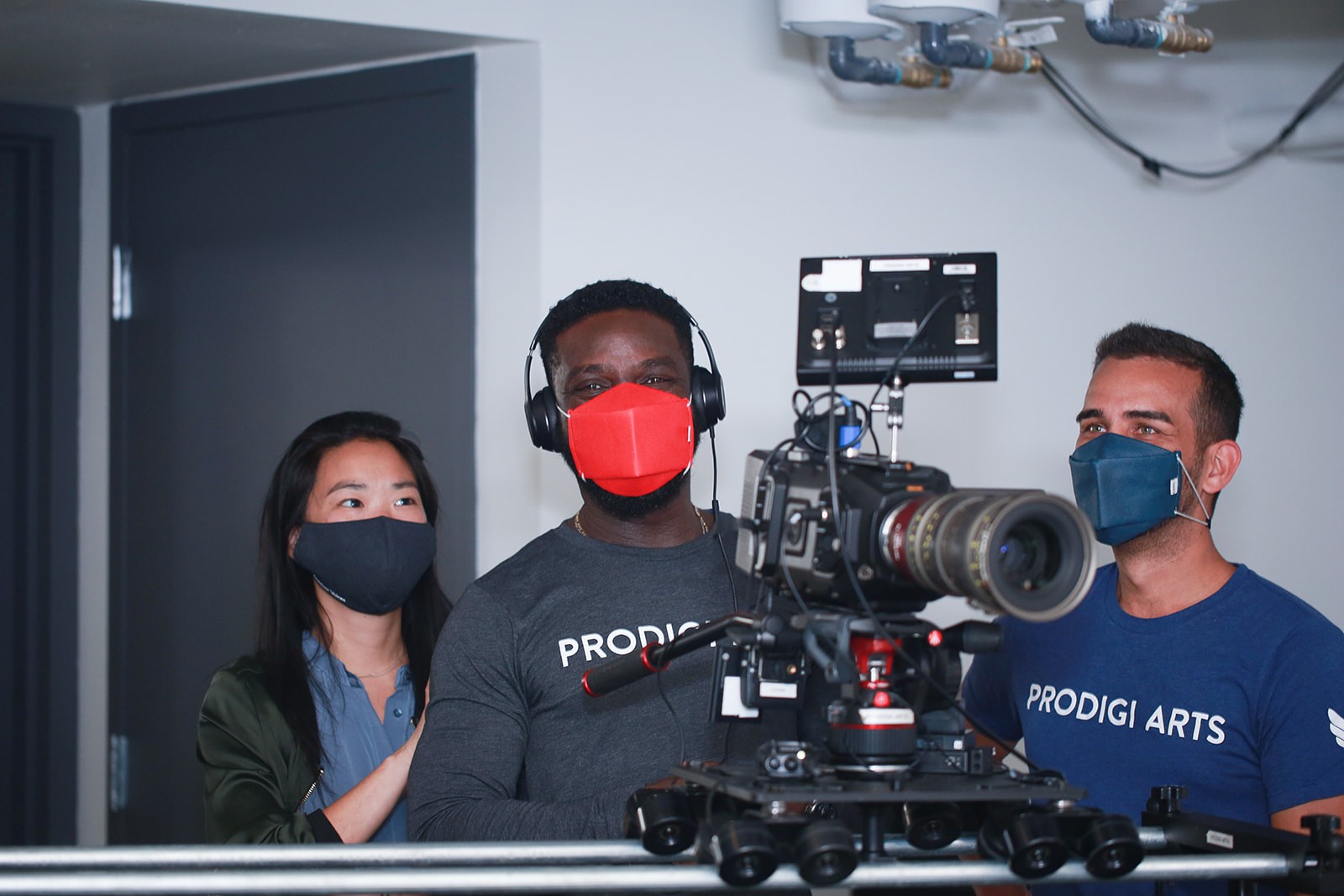