Life and Work with Christine Weatherup 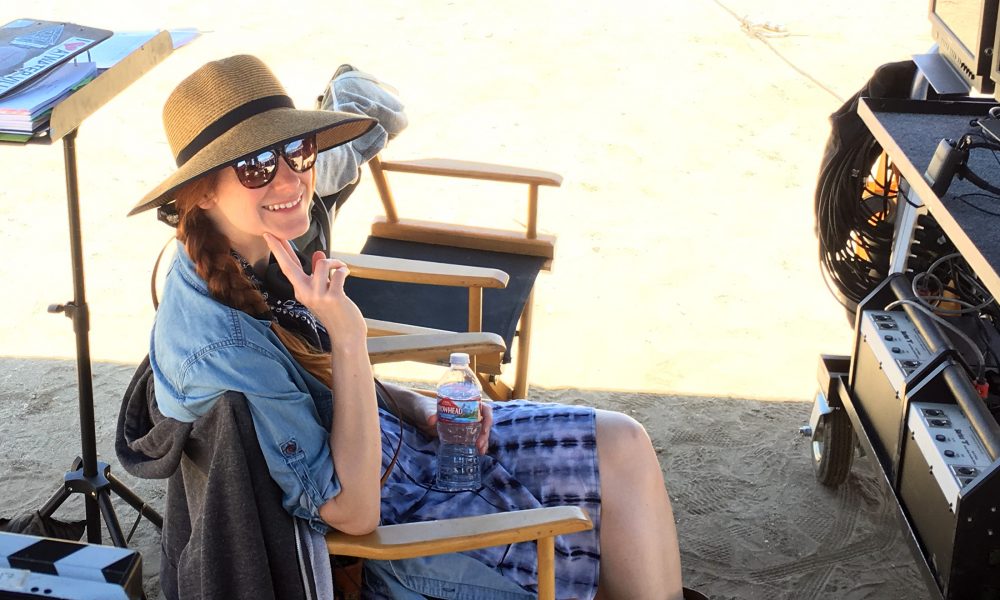 Today we’d like to introduce you to Christine Weatherup.

Christine, please share your story with us. How did you get to where you are today?
I’m an actor and filmmaker born and raised in Los Angeles — The Valley, to be precise! I’ve wanted to work in film for as long as I can remember. While I was in elementary school, I saw a flyer for an open casting call for a Touchstone Pictures movie and begged my parents to let me attend. After landing a callback, my parents let me enroll in acting classes and look into pursuing the career. Eventually, I got professional representation, started going on auditions and booking my first parts.

I went on to college at USC, where I triple-majored in Film, Theater, and Political Science. At USC, I got the chance to work on the other side of the camera and found many of my current collaborators. In the years since graduation, I continued acting and have worked in every medium.

I always knew that I wanted to direct as well, but I kept thinking that I had to wait until my acting career was at a certain (undetermined) level. I realized that I was only holding myself back by waiting and embarked on directing a short film, “Killed in Action.” It was one of the most artistically fulfilling experiences of my career, making me feel like I had found my voice as an artist for the very first time.

Currently, I’m developing a mystery-thriller feature that will shoot in 2019.

Great, so let’s dig a little deeper into the story – has it been an easy path overall and if not, what were the challenges you’ve had to overcome?
I don’t ever think the road is smooth — if someone tells you that, don’t believe them! But, I do believe that each barrier, failure, and challenge helps shape and guide you.

I was very lucky that I happened to grow up near the industry I wanted to work in, and therefore I had the opportunity to start acting professionally when I was a teenager. That being said, as an actor you must learn to cope with rejection, and that’s not always easy. When you’re a young adult, the rejection adds to the hardship of an already tumultuous time.

I was attracted to the craft because I relished the chance to jump into other worlds and inhabit another character’s skin. But the reality of the business is that your appearance can play a large part in the kinds of roles that you can play. And, during my teenage years, in particular, it was easy to feel the pressure to look a certain way. I was very lucky that my mom protected me from a lot of it and never wanted me to change how I looked. Nevertheless, I was still told by agents and casting directors that I was “too tall,” “too fat,” or “not pretty enough.”

I think the best advice I can give any artist, young or old, is to surround yourself with people who support you and champion you for your unique self. It’s easy to want to fit in and be like everyone else, but your success will come from sticking to who you are and bringing your unique self and viewpoint to the table.

My other main piece of advice is to take control of your career and make your own content. As an actor, you are always waiting… Waiting for someone to write a role you’d be right for. Waiting for the opportunity to audition for that role. Waiting to be the one actor chosen. But once I started writing and producing, I could finally take control and choose the kinds of projects I wanted to be a part of. Not only was it nice to stop waiting, but I also found the work to be some of the most fulfilling of my career.

Please tell us about your business.
I’m most interested in bringing stories of smart, complicated women to the screen. I’ve had the chance to star in a few incredible indie features, including “Bread and Butter” (available on Hulu!). I loved playing Amelia in this film because she’s a woman we don’t often see in movies — specifically, she’s approaching 30 and is still a virgin. Instead of making her the butt of a joke, the film delves into the expectations of women and what it means to find love (and more poignantly, self-love).

You may have seen me on TV in shows like “Westworld,” and “Mad Men.” I’m currently a recurring character on Amazon’s “Bosch,” and have a few upcoming projects that will be released in the coming year!

Who have you been inspired by?
Jodie Foster has always been a huge inspiration to me, ever since I was a child.

#FemaleFilmmakerFriday has taken off earlier this year, and people often accompany their posts with the phrase, “If she can see it, she can be it.” As a little girl, I gravitated toward acting because I liked to perform and I wanted to tell stories. But it was also true that acting was the only career I saw women having in the film industry. When I learned that Jodie Foster worked on both sides of the camera, I became obsessed. Not only did she play intelligent, layered women, but she was also directing and producing thought-provoking, interesting projects. Ever since then, I knew that I wanted to follow her path and (more importantly) that it was possible. 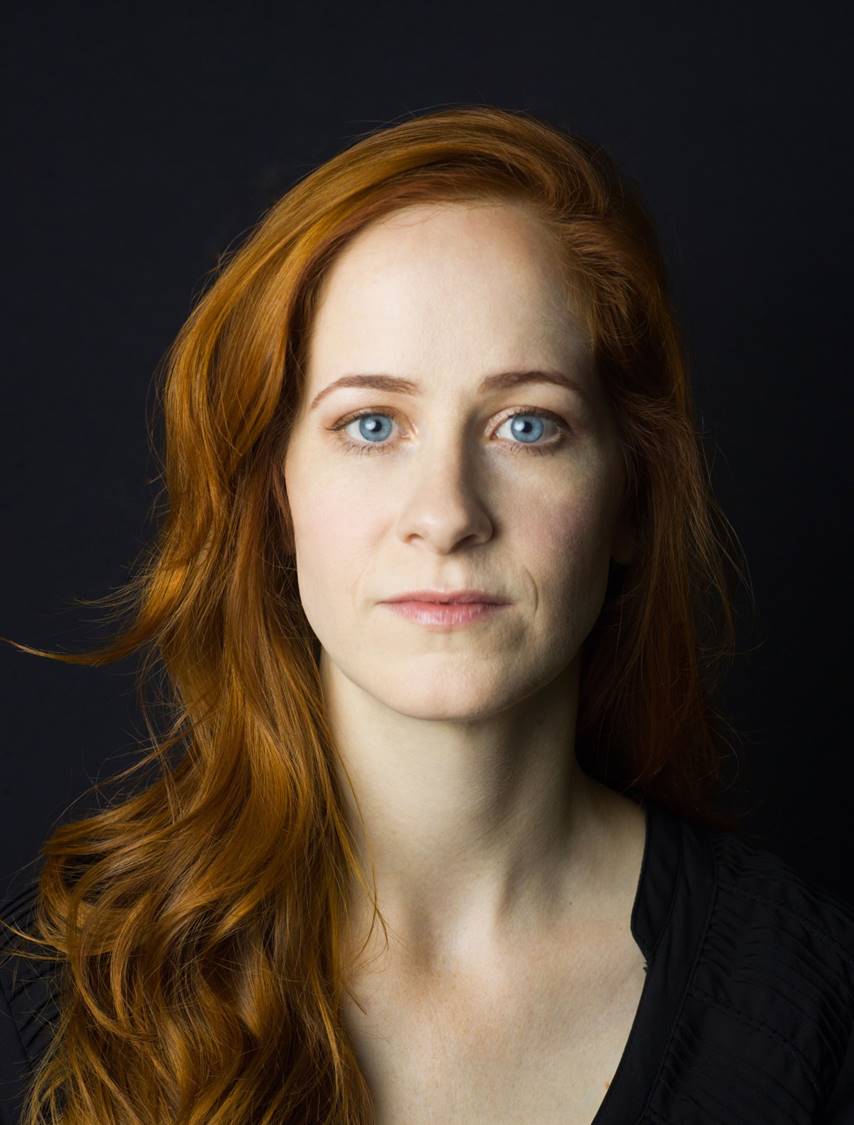 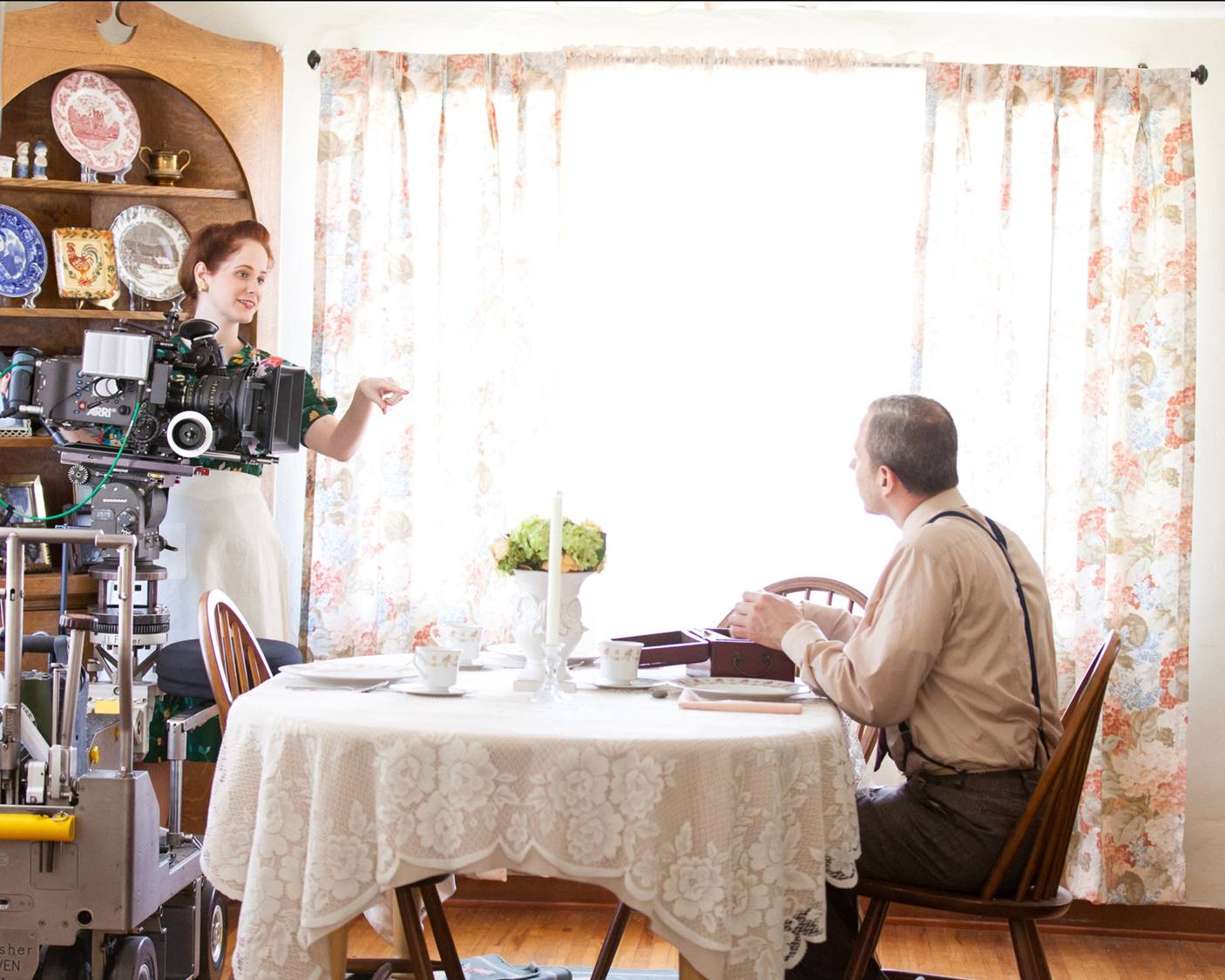 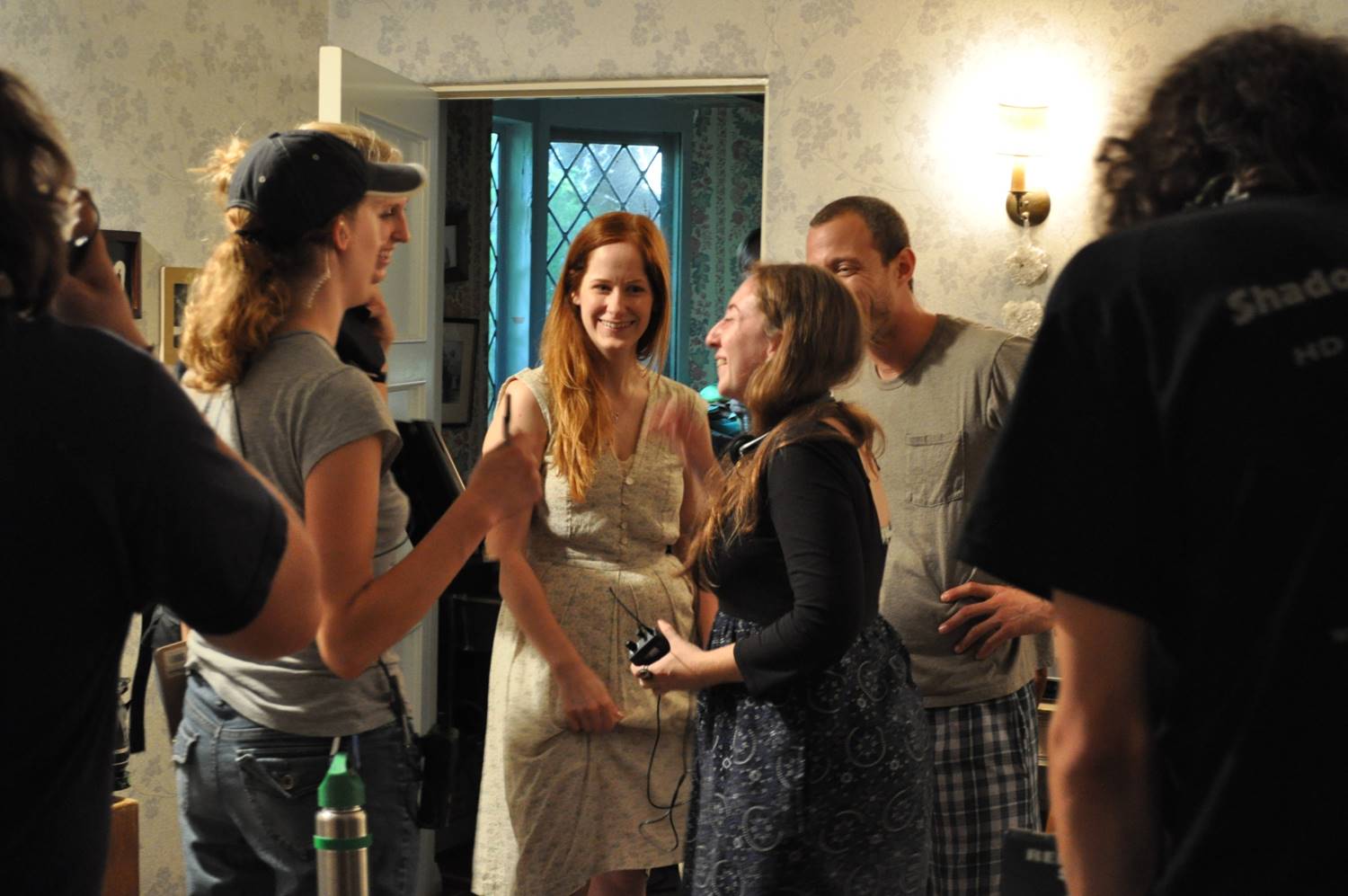 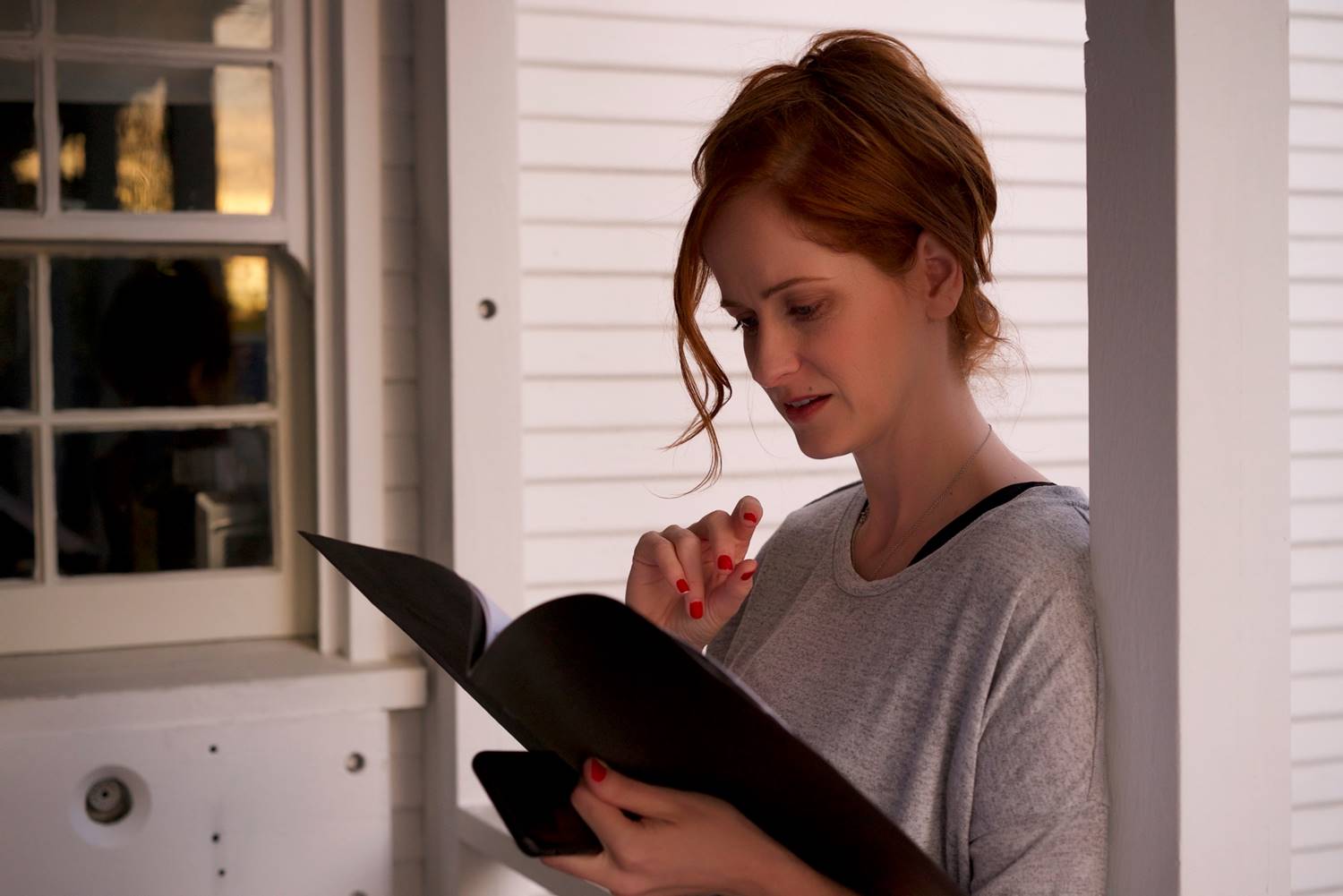 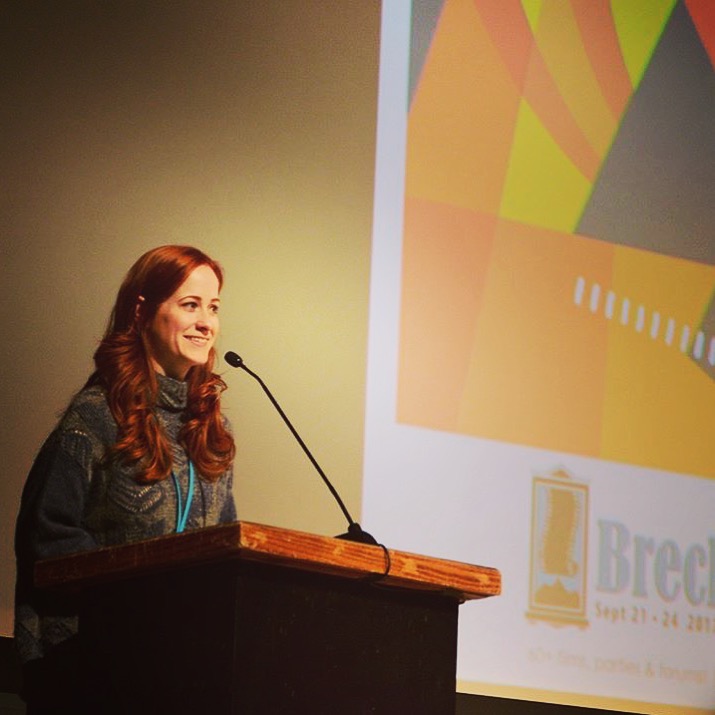 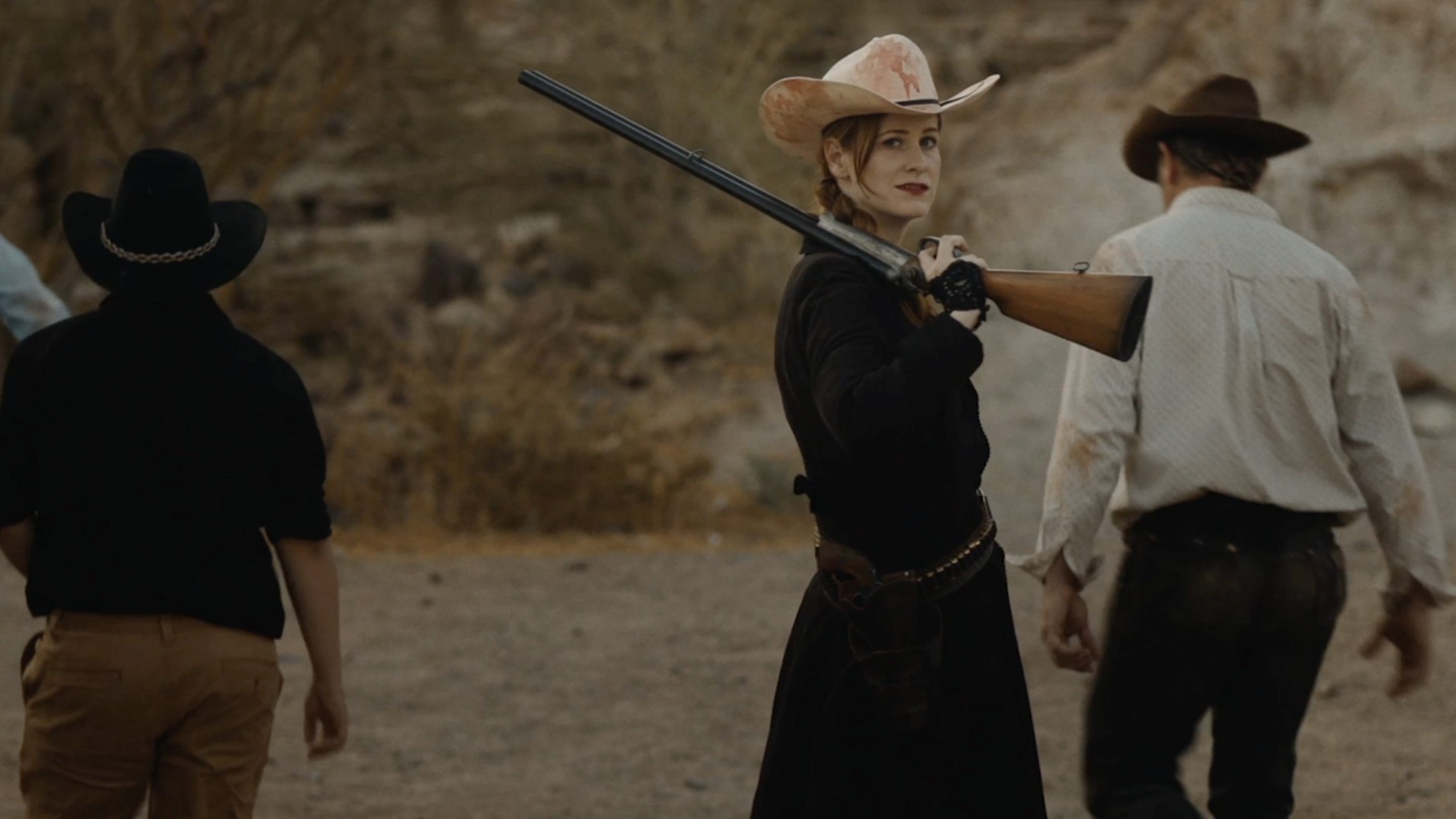 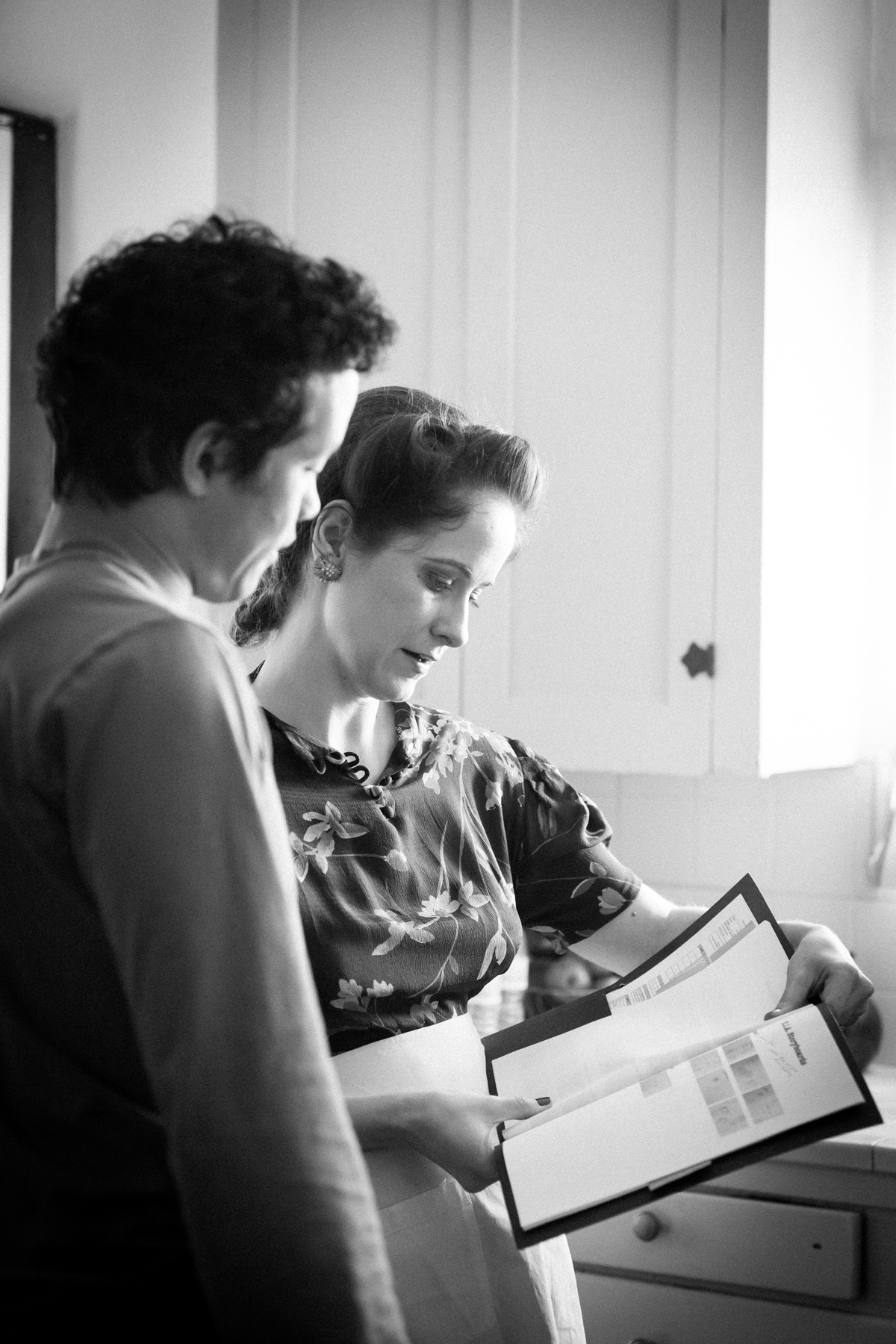