Life and Work with Charlene Laurent 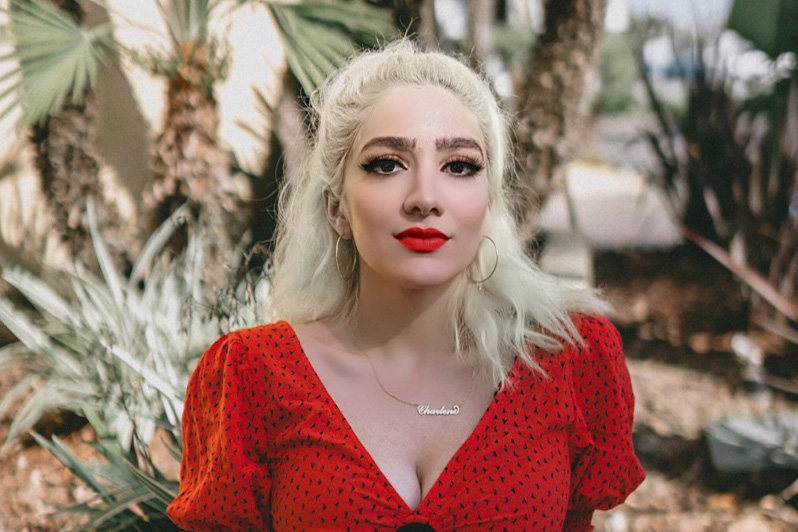 Today we’d like to introduce you to Charlene Laurent.

Thanks for sharing your story with us Charlene. So, let’s start at the beginning and we can move on from there.
I started in the entertainment industry as a model and did mainly beauty and commercial shoots. After working for a while and getting recognized by brands, people started following me on Instagram. I always knew I wanted to be an actress but used modeling just to get a feel of the entertainment industry. I want more than just modeling. Studying acting and the art of storytelling fascinated me so much that I dedicated everything to acting. I still model but have shifted my focus onto acting. I’ve shot a few projects and just released a series with Team Playback called “100 Percent”. It’s a lot of fun. I love connecting with artistic people, especially if they are just as mindful as I am.

Besides acting on set, one of my biggest passions has always been comedy. I love watching stand up comedy and funny movies. Lightning up my mood by cheering myself up has always been my motto. That’s why I am working on my own comedy set right now and have planned to perform in the Fall. The fascinating thing is that there aren’t any rules on how to make a joke. My set is based on real-life experiences and how I handled the situations. The comedy scene is dominated by men, but I think there are a lot of great female comedians. I might be the only model going into stand up comedy, which might put me in the spotlight, but I can take it. I am ready to show the entertainment industry what I’ve been working on and am ready to grow as an artist.

Great, so let’s dig a little deeper into the story – has it been an easy path overall and if not, what were the challenges you’ve had to overcome?
Nothing is ever smooth, but it’s a part of life and what makes you stronger. Young women who are thinking about starting in the entertainment industry should know that there is no one else doing it for you. Study, research and go and get it. Don’t rely on anyone and don’t listen to empty promises. There are a lot of people who promised me things in exchange for dates and dinners. It’s important to stay strong and tell people who want to take advantage of you that you know what they are doing and what your standards are. I am strong and might come off harsh, but I have to show people that I am a smart, strong and independent woman. I might be pretty, but I am more than my looks. Don’t just rely on your looks because you are so much more than that. You are a strong, independent woman with a soul, feelings, and emotions. Don’t let anyone take that away. Whatever you want to do, go in and show them that you are independent and confident enough to achieve anything you want to do.

It’s important to differentiate fame and art. If you want to be famous and don’t care about art, I’d say this is the wrong industry for you. A lot of people get famous overnight because they go viral or rise to social media fame. I think it’s important to build fame and progress on a strong level based on talent. Believe in yourself and don’t let anyone tell you that you can’t do something because you think your dreams are unrealistic. Just do it and forget about the people who are too scared to take a step.

We’d love to hear more about your work.
I have worked and shot with a lot of brands. I started working with fashion and makeup companies until I shot for Maxim Magazine in August 2019. I got nominated as one of the top 15 cover girls. Other than that, I have collaborated with brands like dote, 8 Other Reasons or Stylehaul and more. I also became an ambassador for Los Angeles Fashion Week in fall 2019 and have confirmed walking shows in fall 2020. Besides modeling, I have been shooting smaller acting projects and “100 Percent” with Team Playback. My comedy set is coming in the fall of 2020 as well, so a lot is coming in the fall, and I am just working step by step.

I don’t think like comparing myself with other artists. Every artist stands out with their own talent and story. There are a lot of more talented artists than me. I might stand out because I am just Charlene. I am who I am. I don’t think selling yourself as the most talented or hard person makes you stand out. Everyone is working hard in the entertainment industry and I don’t want to take that away from anyone. I work hard, am focused and just have faith in myself and my work. What sets me apart? I am not that special, but at least I stay true to myself. People might know me because of my personality and the fact that I would never change myself for the industry. That’s what makes you an artist.

There’s a wealth of academic research that suggests that lack of mentors and networking opportunities for women has materially affected the number of women in leadership roles. Smart organizations and industry leaders are working to change this, but in the meantime, do you have any advice for finding a mentor and building a network?
I read a lot, research and study before I do something. It’s very important to do your research. The next step would be going to organizations, clubs, studios or events, etc. and talk to people. Talk to the people who are doing what you want to do. Don’t be scared to ask questions. Be a social person and don’t be stuck up. Don’t think you know everything because that is impossible. Everything that I have accomplished is because I was never afraid to ask a question or learn from others. I don’t have a mentor but get inspired by many people and learn from experienced people. I’m hungry to learn and don’t rely on anyone. The only person I rely on is myself. 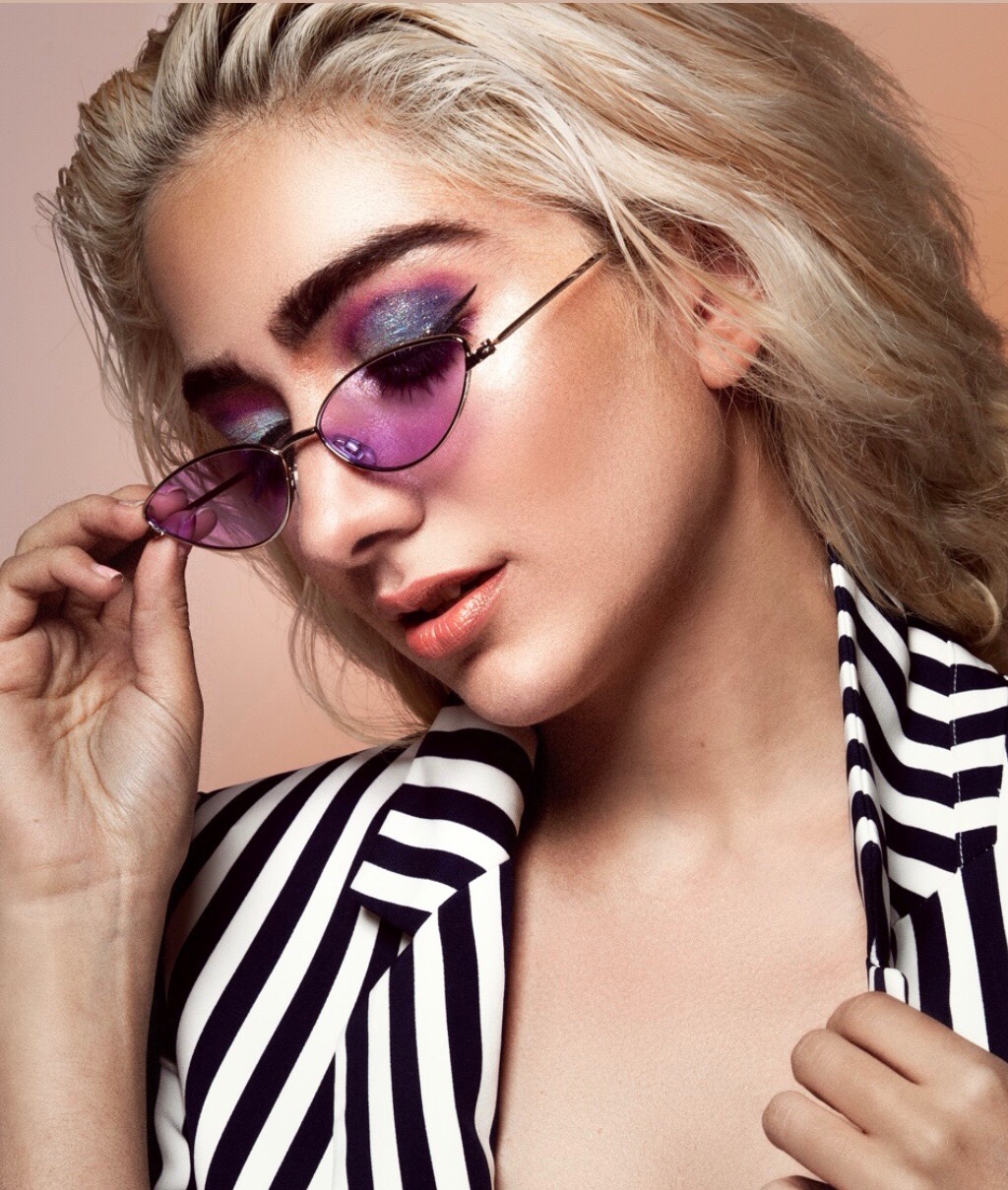 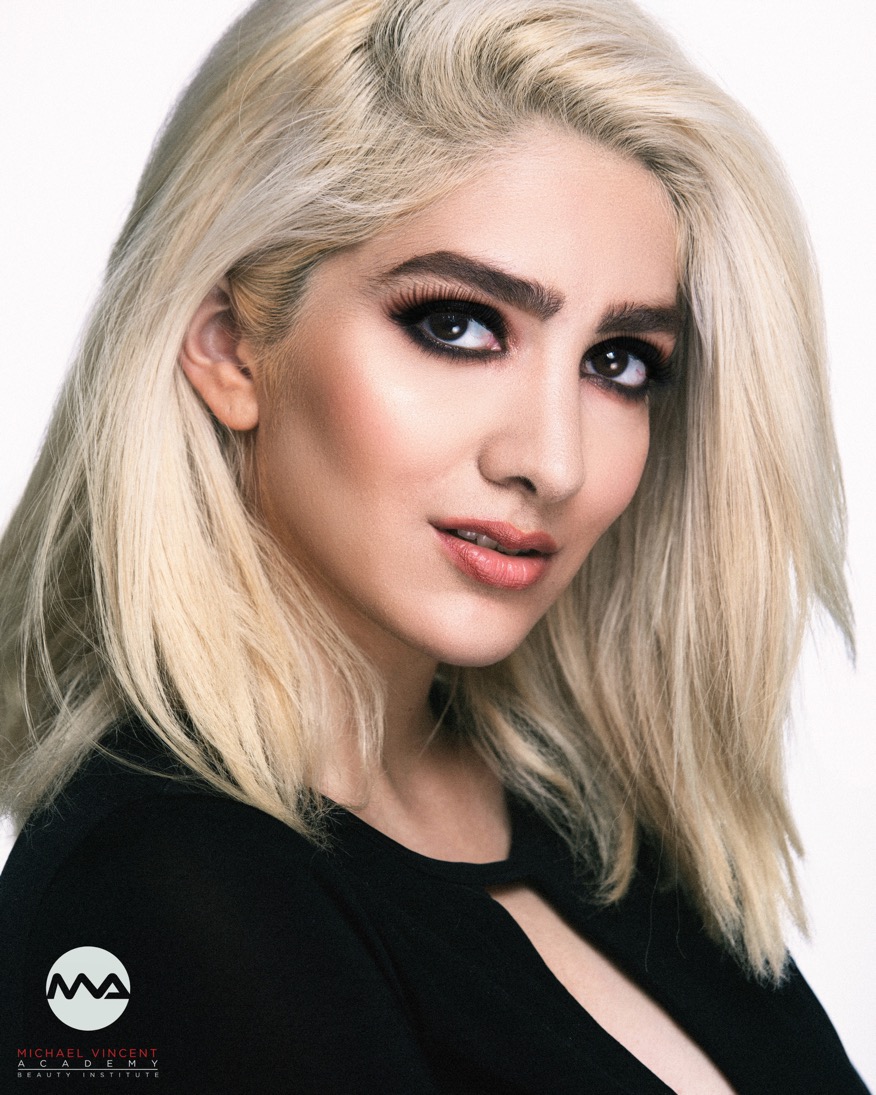 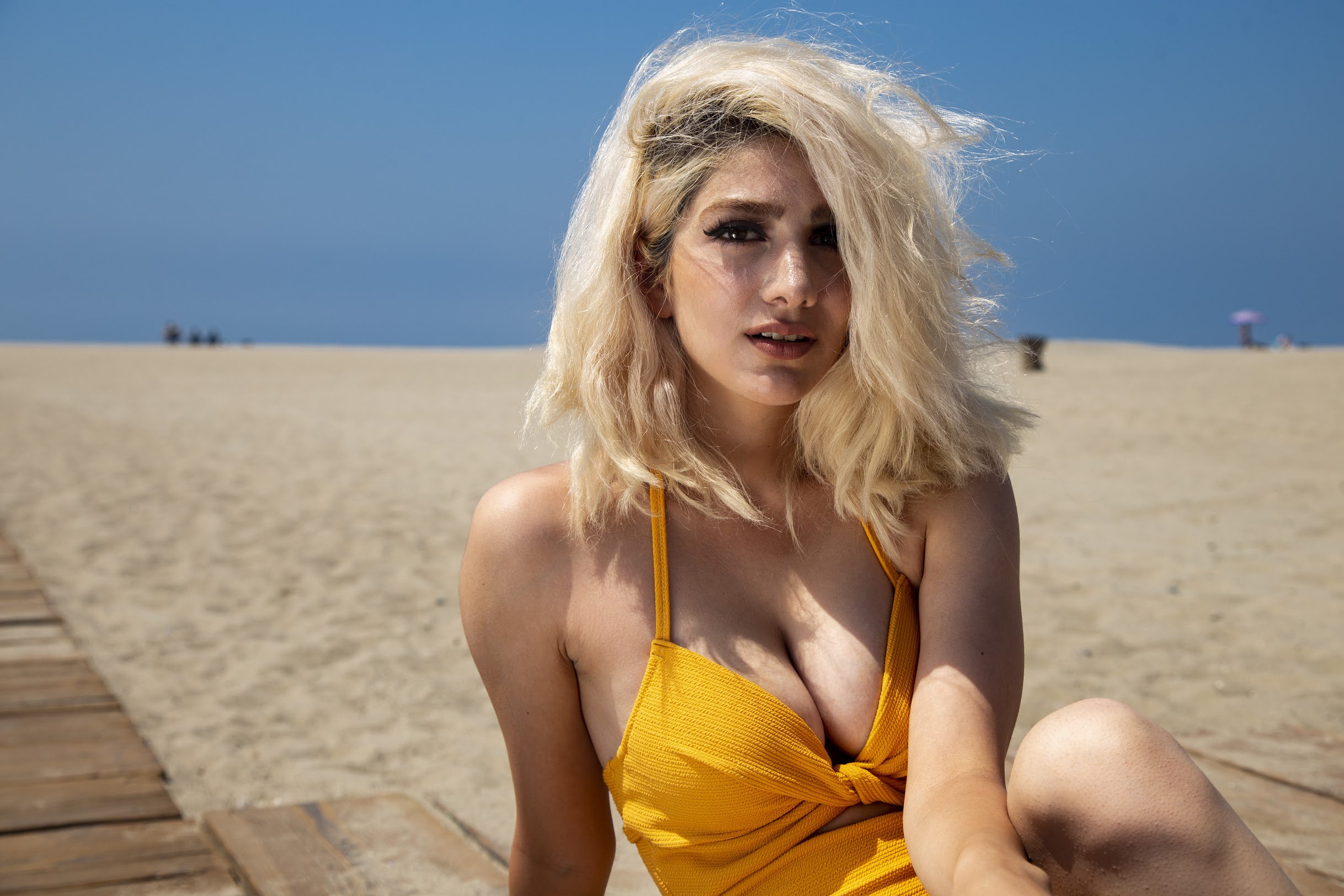 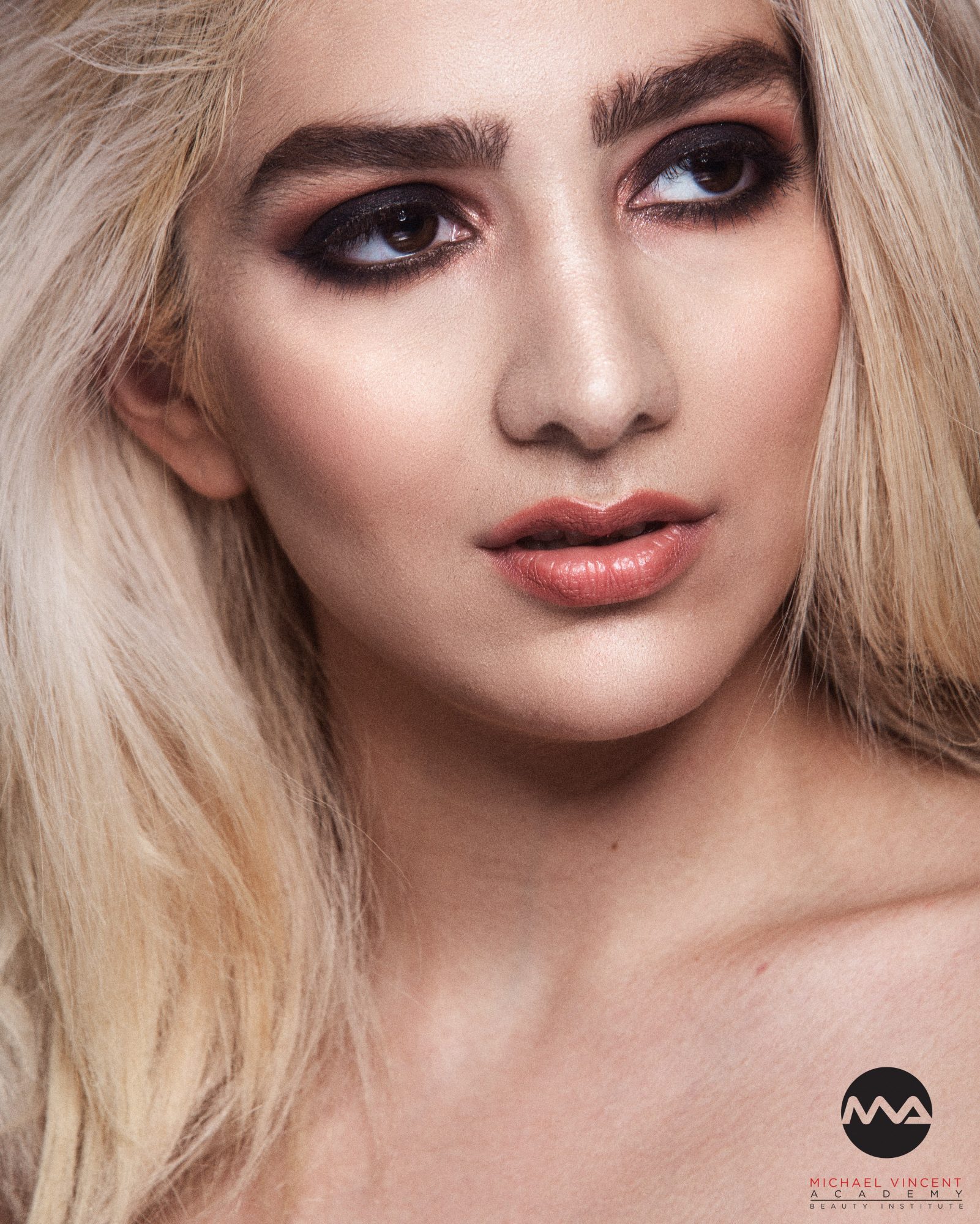 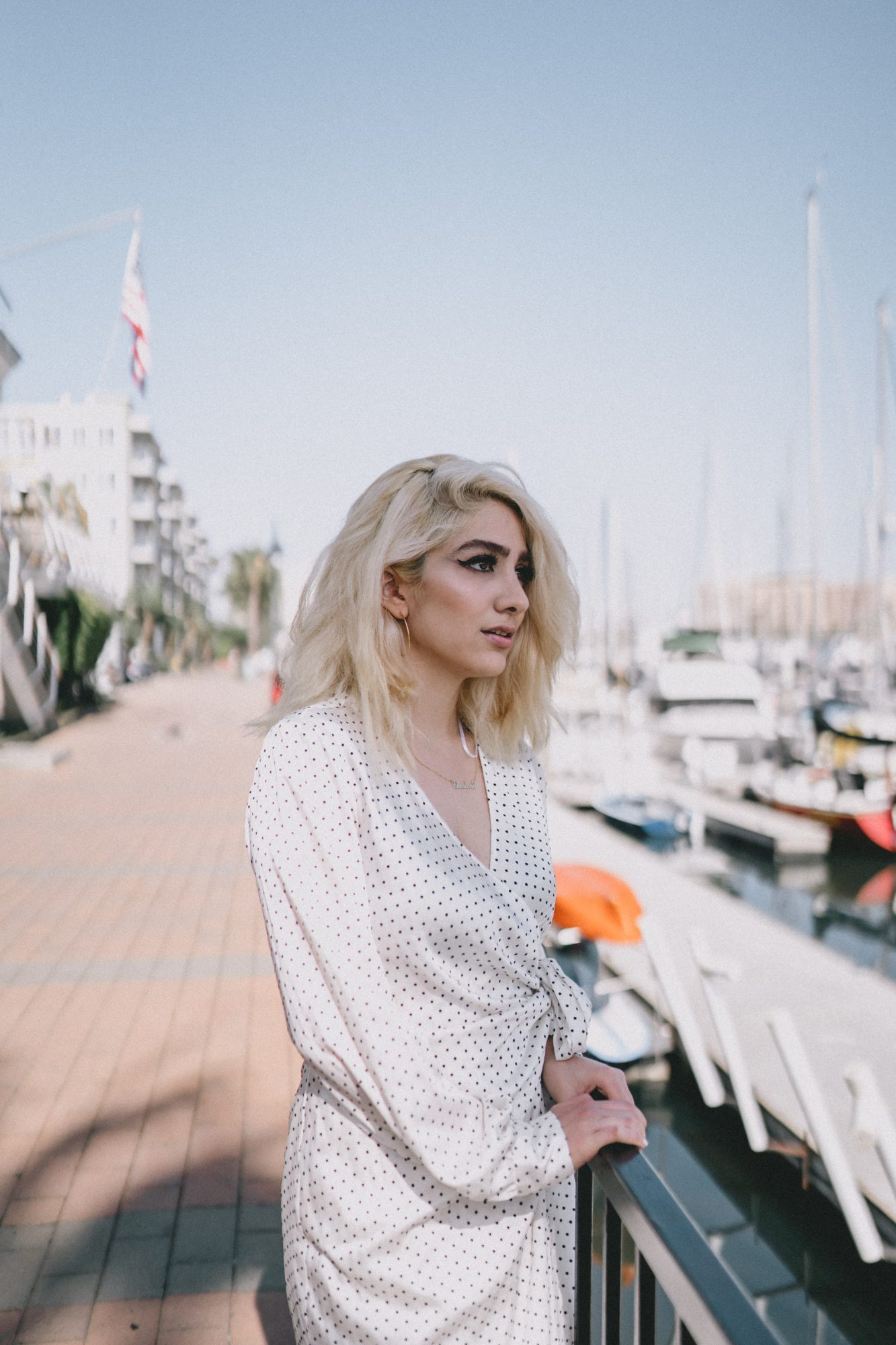 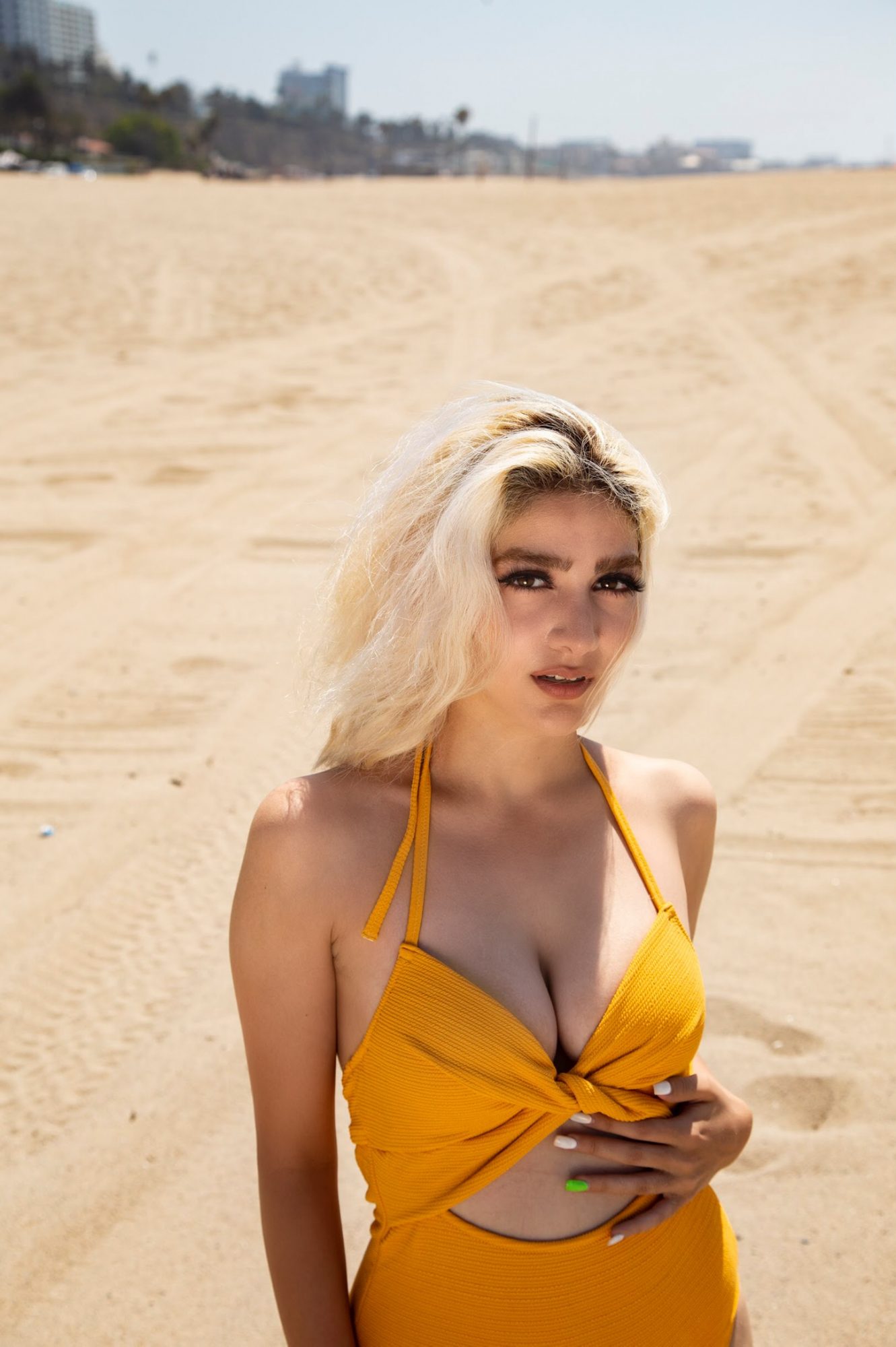 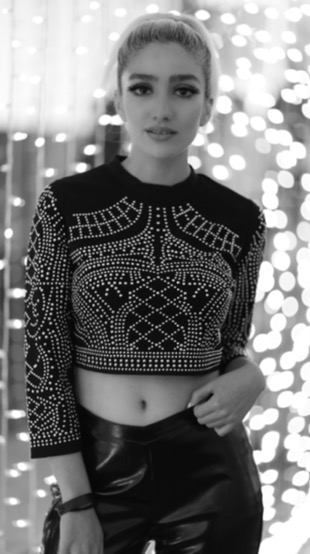