Life and Work with Chantal Nchako 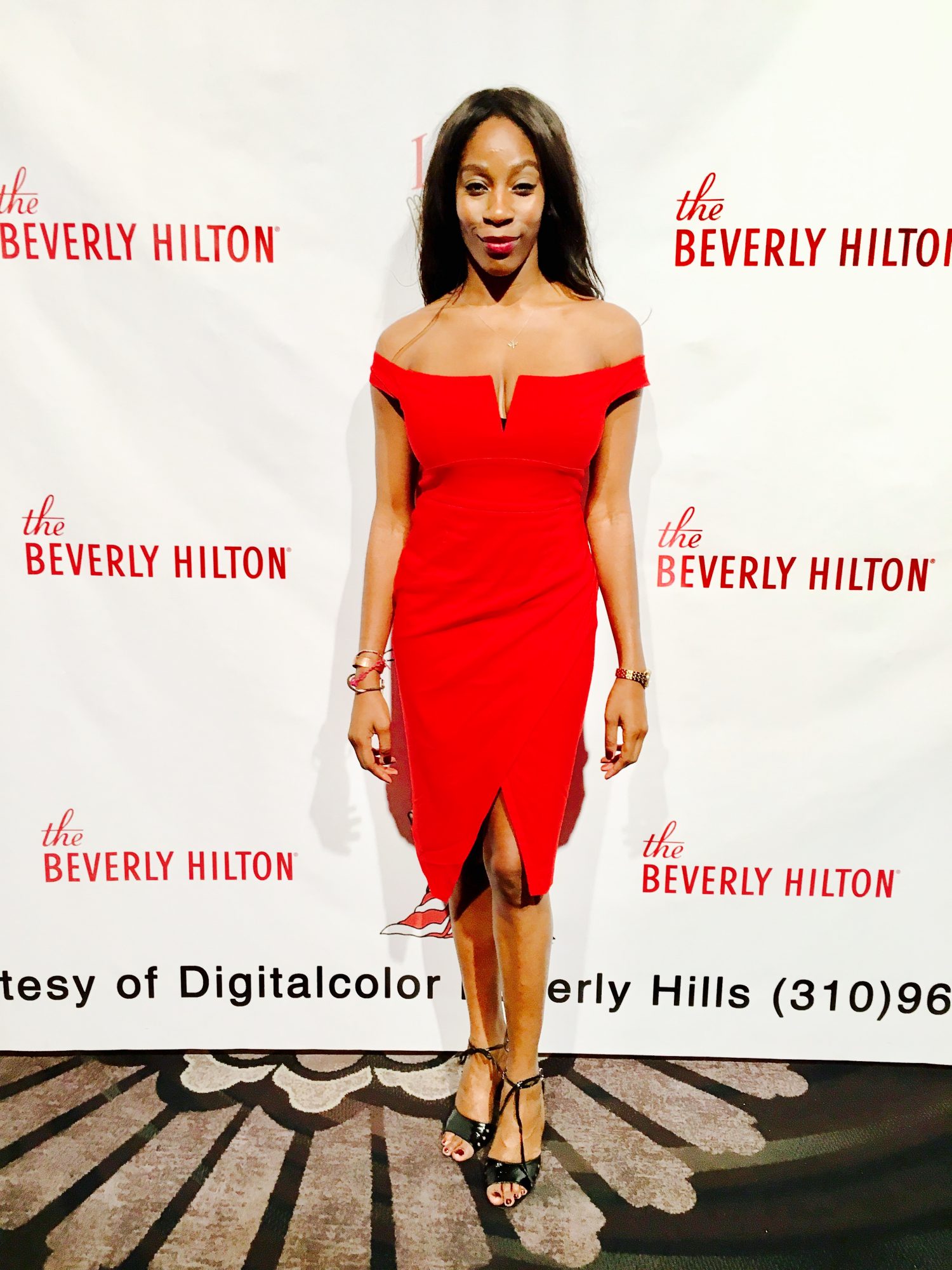 Today we’d like to introduce you to Chantal Nchako.

Chantal, let’s start with your story. We’d love to hear how you got started and how the journey has been so far.
I grew up with French being my first language and learning English at home speaking to my mother and brothers. I was a little girl in Douala Cameroun and I would watch all of the Roger & Hammerstein Musicals everyday after school. I was alone and this was the only way to practice my English. I was a natural mimic. I could see something and repeat it while adding my own flare. I would act, write, dance and sing at any given opportunity.  When I moved to the States for school is when I really started thinking about a career as an entertainer. I entered Howard University as a dance major under the late Dr. Berryman – Johnson. She was intense! We had to enroll in a dance summer intensive camp a month prior to school officially beginning. I ended up switching my major to acting because I no longer wanted to be in an ensemble. I was becoming a woman and I wanted to be seen as an individual.

I had a great fascination with attending Howard University. Both my parents are immigrants so my upbringing was very different from the African American culture. At an HBCU, I learned a lot about Black culture in America. I was growing up fast and I was very curious. I was always a student of life and people were my subject. I later got accepted to Oxford University through the British American Drama Academy where I studied Shakespeare with John Barton and took classes with Jeremy Iron, Ian Wooldridge, Fiona Shaw and the late Alan Rickman. This was the turning point for me. I had unlock my power as an artist. I was ready to come to back to the States and really begin my journey as an “ACTOR.” A year later, I moved to New York City with 90 dollars in my pocket. I started working in the theatre just after two weeks. I lived in New York City for five years and pursued a career as an actress, a runway model and a dancer in Off Broadway and Off Off Broadway productions. These were the best years of my life. I was young, free and experiencing everything life had to offer from traveling, dating, laughing and performing.

I never thought I would leave New York at the time. I didn’t really think about being in Los Angeles. It was a place that I imagined I would eventually end up but fortunately for me after a random walk in graduate school audition for the University of Southern California. I was invited to attend U.S.C on a full scholarship as a Master Student in Acting. I graduated with honors and now I am a global working artist based out of Los Angeles and Siracusa, Italy. I also speak Italian.

We’re always bombarded by how great it is to pursue your passion, etc – but we’ve spoken with enough people to know that it’s not always easy. Overall, would you say things have been easy for you?
Nothing worth having is easy. I think it’s important to know that it’s not only about being an entertainer that is challenging but about being successful in finding your balance in life and finding what stimulates the passion to keep you on the path to success. Then once you achieve it, how do you keep it.

With that said, when I was at Howard University I remember my accent being a huge challenge for me. It’s not like now when people are more welcoming of your diverse background. I was told that I had to learn how to sound “American” if I wanted to work. So I did it! I learned to sound “American.” As a child I was very mature so I was never seen as a teenager or young adult. I was playing mothers at 20 years old so it took a while for my youthful look to catch up to my essence.  I didn’t feel that I fit the standards of beauty according to the industry and that’s why I studied and trained so much because I wanted to be the best. I told myself that while the others may be more “beautiful.” I’ll be able to out act them! And that’s when I understood it was about the work and nothing else so coming to Los Angeles was easy for me because I wasn’t concerned with the things that were out of my control. Of course, I still faced some prejudice towards my complexion, my culture and my essence as a black woman but I learned to deal with those obstacles as they came.

In my experience, the biggest thing I noticed about society towards Black women was that we are not allowed to experience the full spectrum of ourselves. I feel that we are not given the same compassion, support, patience, understanding and opportunities compared to others.

My advice to people is to allow us to be seen as full human beings and allow us to have a seat at the table to make decisions that have to do with people who look like us.

My advice to young women is to be yourself no matter what. Don’t stop living your life for yourself. Laugh with your mouth wide open until your breasts fall out. Dance until you pass out and love until your heartbreaks. Somewhere in between you will learn patience, balance and your life’s purpose.

We’d love to hear more about your work and what you are currently focused on. What else should we know?
I am an actress, dancer, writer and educator. I perform and teach in Italy, London, France, Cameroun, New York and Los Angeles.

I am a resident dance teacher at SILVA ARTE DANZA e Musical school in Sicily. I have performed at the New World Stages in NYC, The Classical Theatre of Harlem, Williamstown Theatre Festival and Ojai Playwrights Festival…

I can be seen in Madam Secretary on CBS, the feature film “The Mad Whale” with James Franco, a pilot called “Beast” that won the Grand Prize Jury at SXSW and the upcoming feature film “Farewell” directed by Chis Chalk… to name a few.

I would like to say that I specialize in connecting with people. I am most proud of my growth as a person. The more I learn the more I can contribute to the world from a healthy state of being.

Do you think there are structural or other barriers impeding the emergence of more female leaders?
I feel that females are not as encouraged or supported becoming leaders in our industry. Of course things are changing a tad bit and we know that for decades it has always been challenging for women but to me the most difficult challenge is not only in voicing these difficulties but in recruiting our MEN colleagues to step up and support us by also taking action towards change.

Woman can and have always risen up to the occasion despite the barriers however I think that it is just as important that now more than ever that MEN in our industry come together to assist in changing the narrative so that women can have more opportunities to be leaders, feel safe, be respected and be equal while also having a seat at the table.

The barriers can only exist if others act like they don’t exist. This affects us all because if everyone is not equally happy. Then it jeopardizes the synergy of the artistic community. 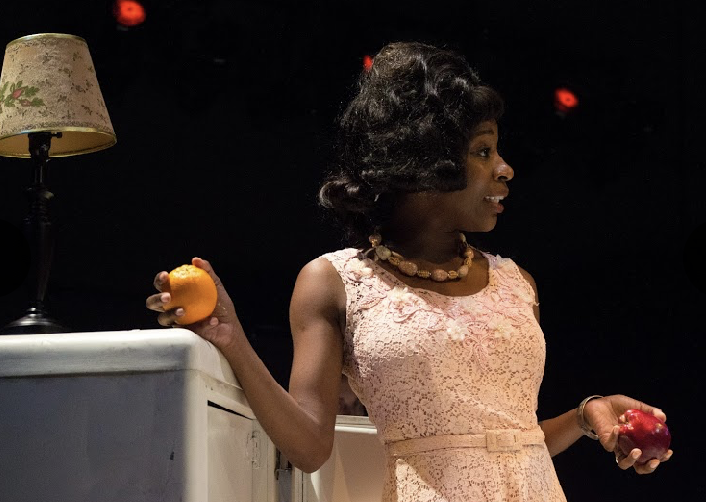 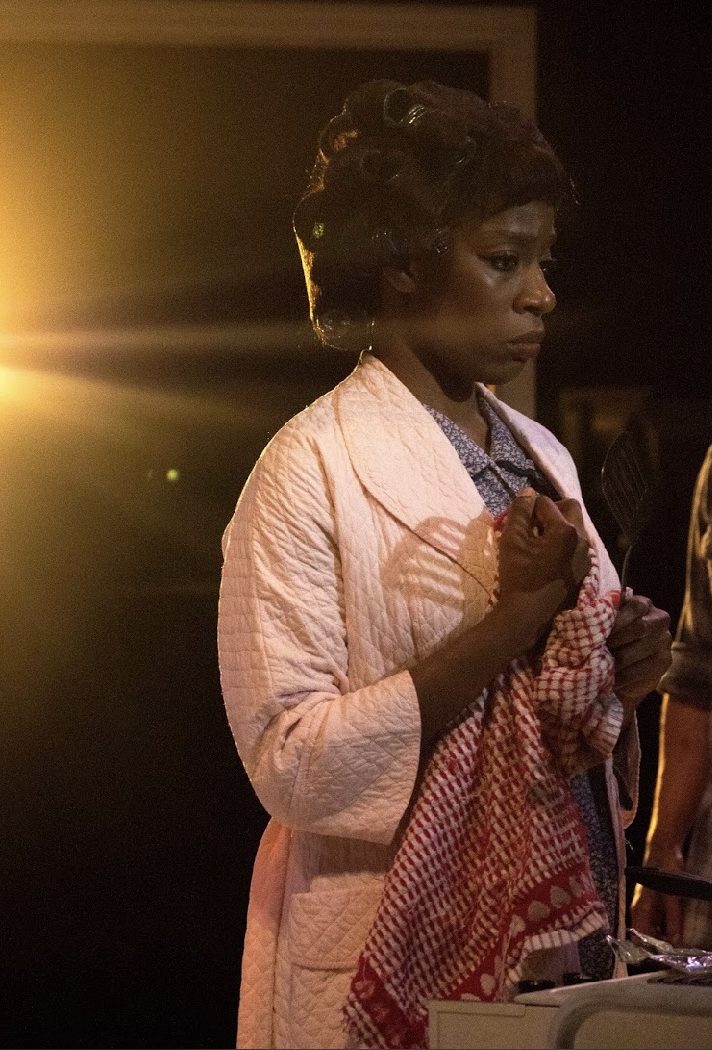 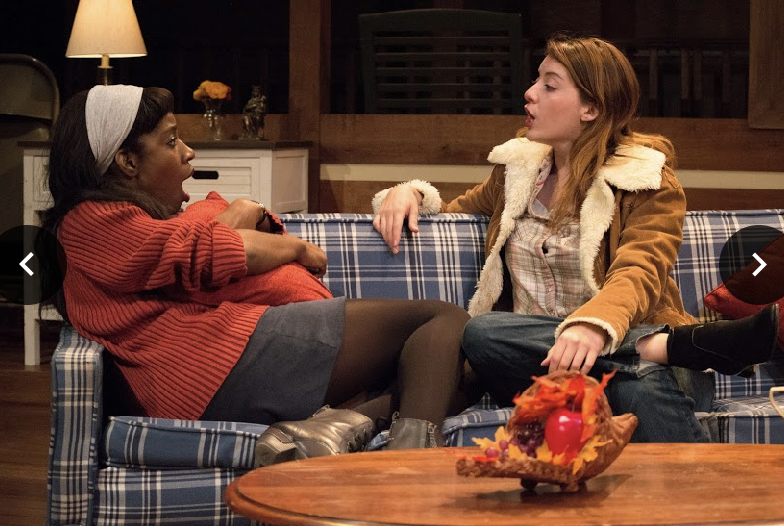 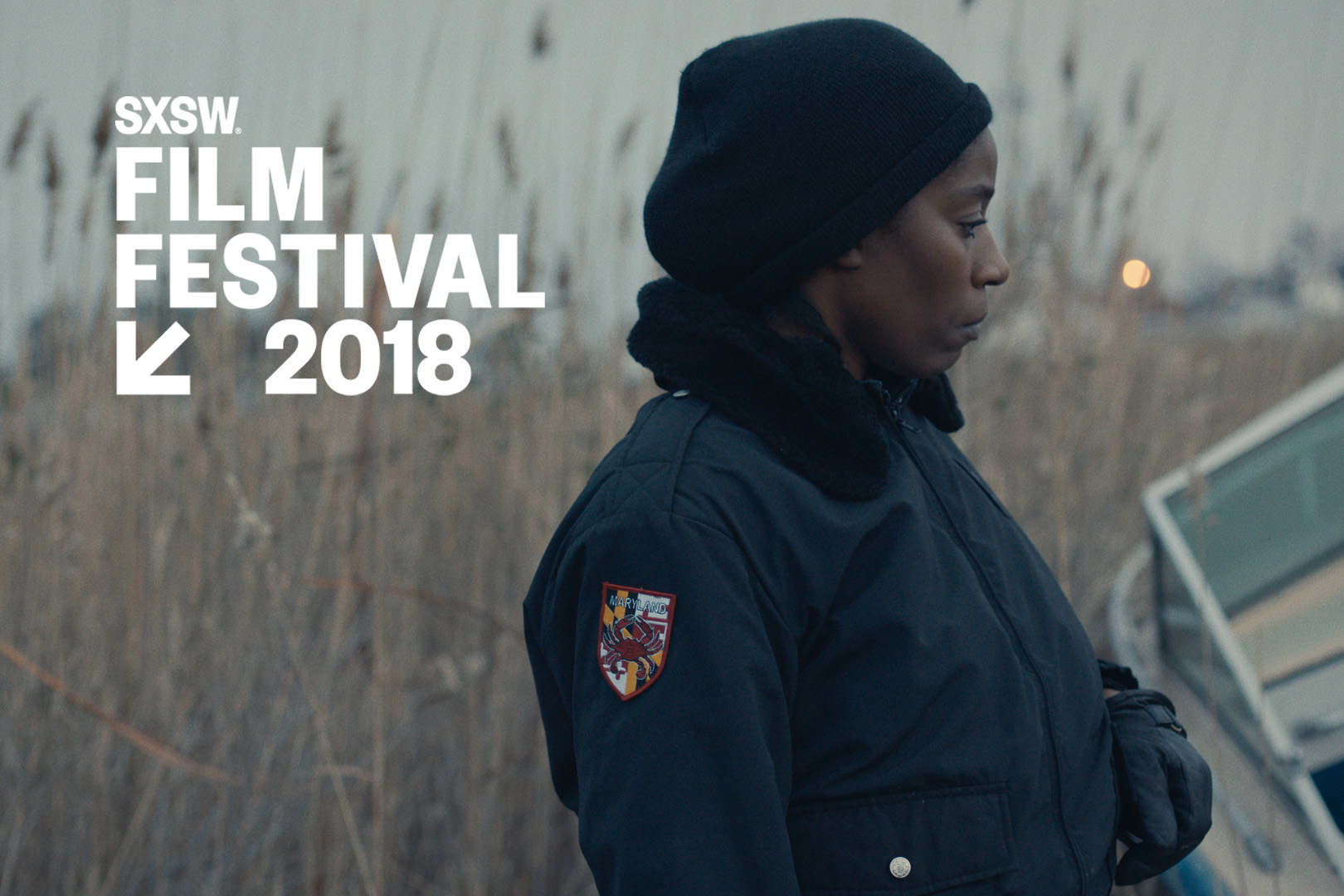 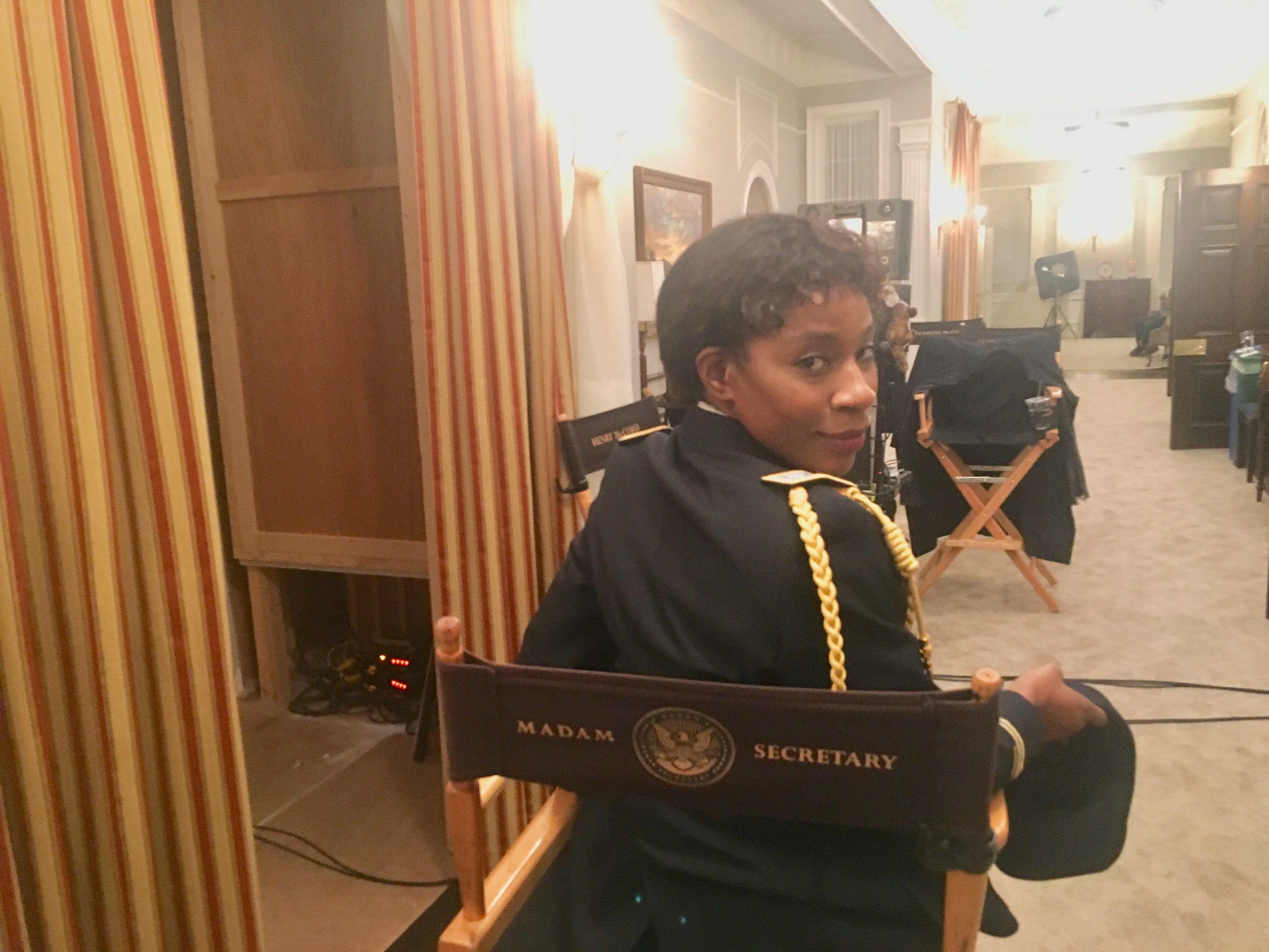 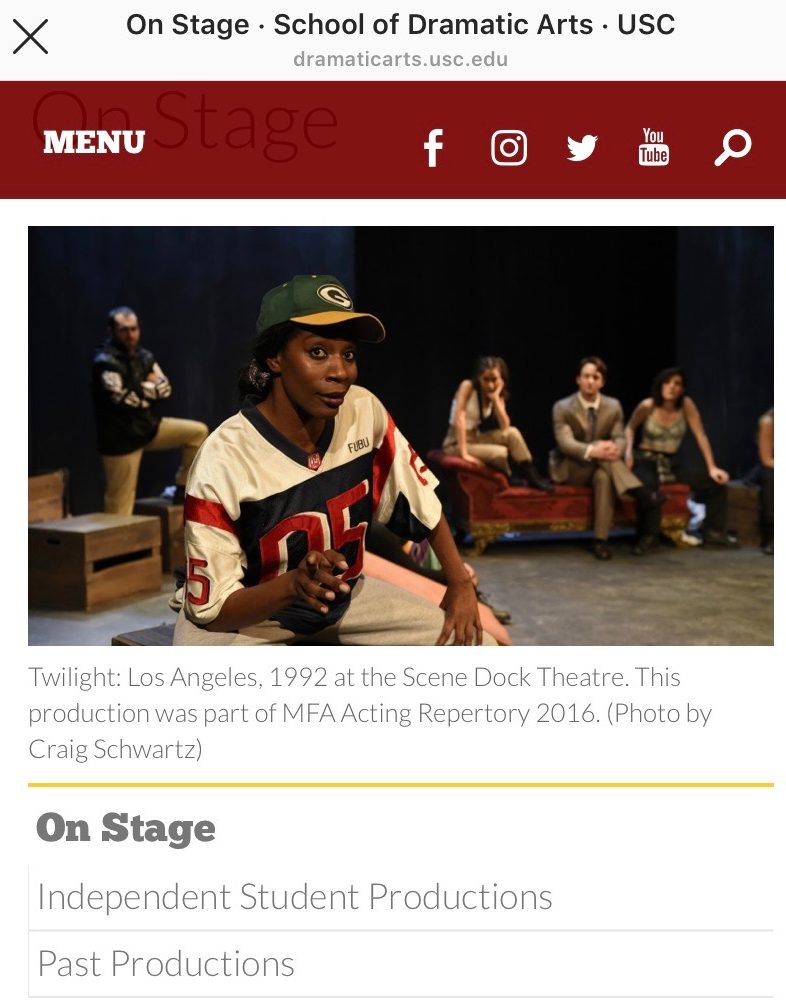 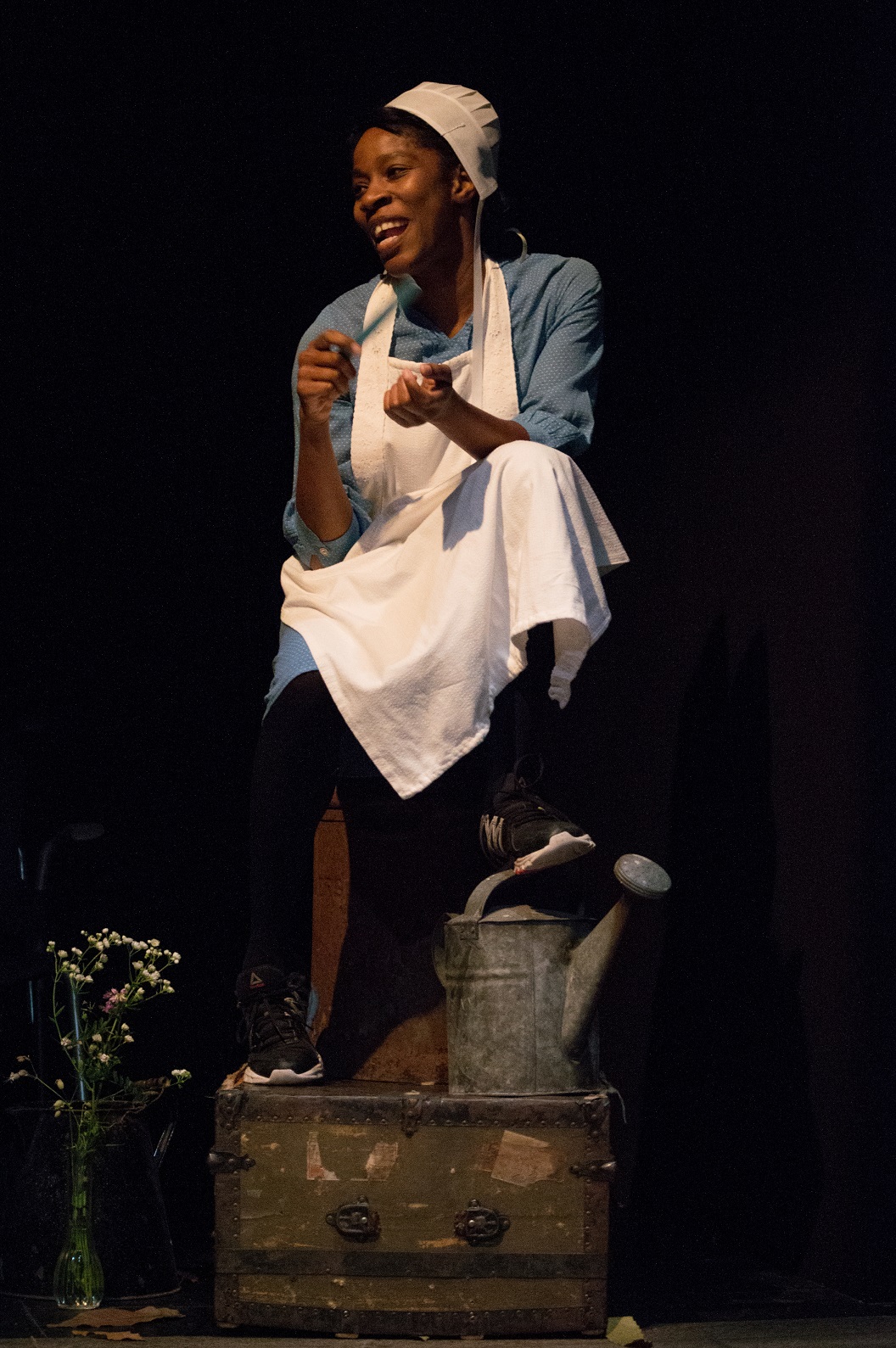 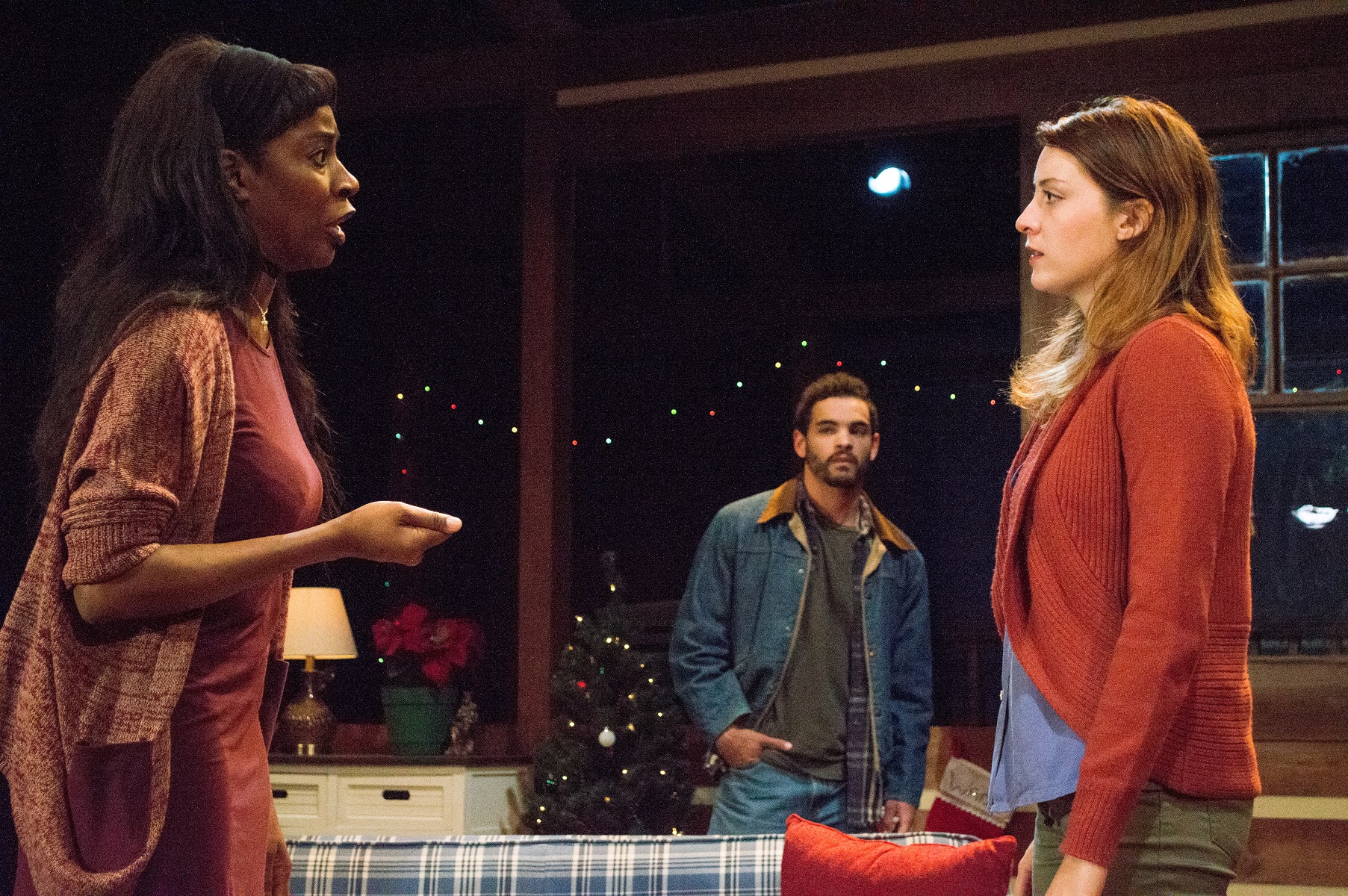