Life and Work with Carolyn Pitt 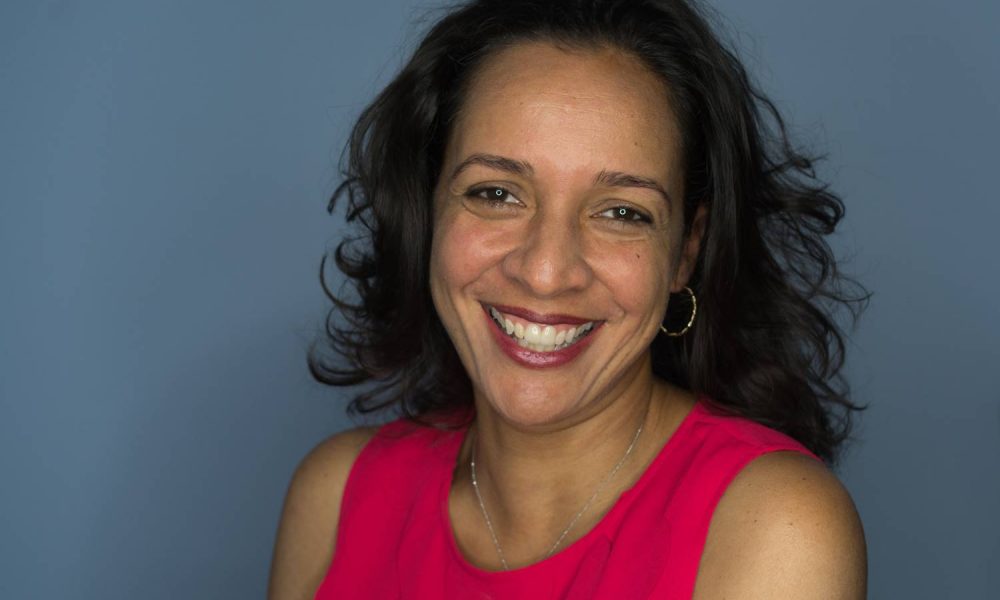 Today we’d like to introduce you to Carolyn Pitt.

Carolyn, let’s start with your story. We’d love to hear how you got started and how the journey has been so far.
I’m an Intellectual Property and Entertainment attorney with a diverse background that includes management consulting, business development, and executive placement.  Many of my clients express frustration about how hard it is to secure film jobs. Although Georgia has become the #1 filming destination in the world, many local crew members aren’t working on the feature films and major television shows that shoot here. There are several reasons for this, including that California and New York-based producers and local crew in production hubs tend to not know one another.  In addition, producers tend to hire and work with the same crew with whom they have previously worked. The end result is that studios spend tons of money importing crew to production hubs, while local crew struggle to find jobs and often aren’t considered for the roles with that would bring them the income, experience, and connections that would advance their careers.

I decided to solve this problem by creating a platform that brings film professionals together – both personally and professionally. I was selected to participate in Digital Undivided’s BIG incubator – a program for Black and Latinx women founders. While there, I conducted customer discovery with hundreds of producers, studios and crew members and developed the platform. I refined the technology during my participation in Atlanta Tech Village’s It Takes A Village Pre-Accelerator and Y Combinator’s Startup School. The outcome is Film Connx, a job marketplace and social community platform for a film that reinvents how producers, studios and corporate brands access and hire vetted local crew.

Film Connx empowers our partners to identify and hire local crew and makes it much easier for crew to find consistent film jobs and connect with other industry professionals.   The feedback that we have received from brands, producers, and crew is overwhelmingly positive and we are excited about disrupting the industry in a way that elevates local crew and significantly reduces production budgets.

Great, so let’s dig a little deeper into the story – has it been an easy path overall and if not, what were the challenges you’ve had to overcome?
I’ve heard entrepreneurship described as “leaping off of a cliff and building a plane while also learning how to fly it on the way down.” From my experience, that’s pretty accurate…however for female founders of color, we’re building the plane out of toothpicks and napkins! (Due to limited resources and funding)

In all seriousness, through that lens, my road has been relatively smooth but incredibly busy. In the last year and a half, I’ve worked harder than I ever have before. I completed three entrepreneurial programs simultaneously while also working a full-time job and tending to family obligations.

Fundraising statistics for female founders are daunting – only 2.2% of VC funds are granted to women each year. And that number drops to .2% for Black female founders. In spite of that abysmal history, I remain optimistic that I and other female founders of color will continue to thrive through our ingenuity and by creating and participating in supportive communities.

My advice to other women founders is to research grants, incubators, accelerators, and other available programs – there are more opportunities available now than ever before for intelligent, innovative women who are determined to be successful. And remember that you don’t have to go it alone – be sure to find your tribe and leverage the growing community of women entrepreneurs and investors who want to support you and see you win.

Please tell us about Film Connx.
Film Connx is a job marketplace + social community for film that reinvents how studios source vetted local crew. I created the platform because local crew members in production hubs like Georgia struggle to find jobs and studios pay ridiculous amounts of money importing crew for traveling productions.

In addition, the industry is rife with inequality: although women account for 50% of moviegoers, on the top 100 grossing films of 2018, women only represented: 4% of directors, 15% of writers, 3% of cinematographers, 18% of producers, and 18% of executive producers. Statistics are just as an abysmal for film professionals of color.

The good news: we are finally witnessing a change in the entertainment industry and an acknowledgement of the need to include more women and film professionals of color, both above and below the line.  Powerful movements and voices throughout the industry – including #Time’sUp, #MeToo, #OscarsSoWhite, 4% Challenge and ReFrame – acknowledge that now is the time to finally achieve hiring equity and parity.

I’m proud that Film Connx elevates talented local crew and helps to level the playing field for underrepresented film professionals – both in production hubs and across the nation – and makes it easier to find consistent film jobs.    Our platform is also a dynamic social community that connects film professionals and makes it easier to communicate with current friends in the industry and to make new ones as well.  We are the lifeline that crew can rely upon to source film jobs and expand their networks within the industry.

Are there any apps, books, podcasts or other resources that you’ve benefited from using?
Books – The Tipping Point by Malcolm Gladwell, White Fragility by Robin DiAngelo, and Underground Railroad by Colson Whitehead. 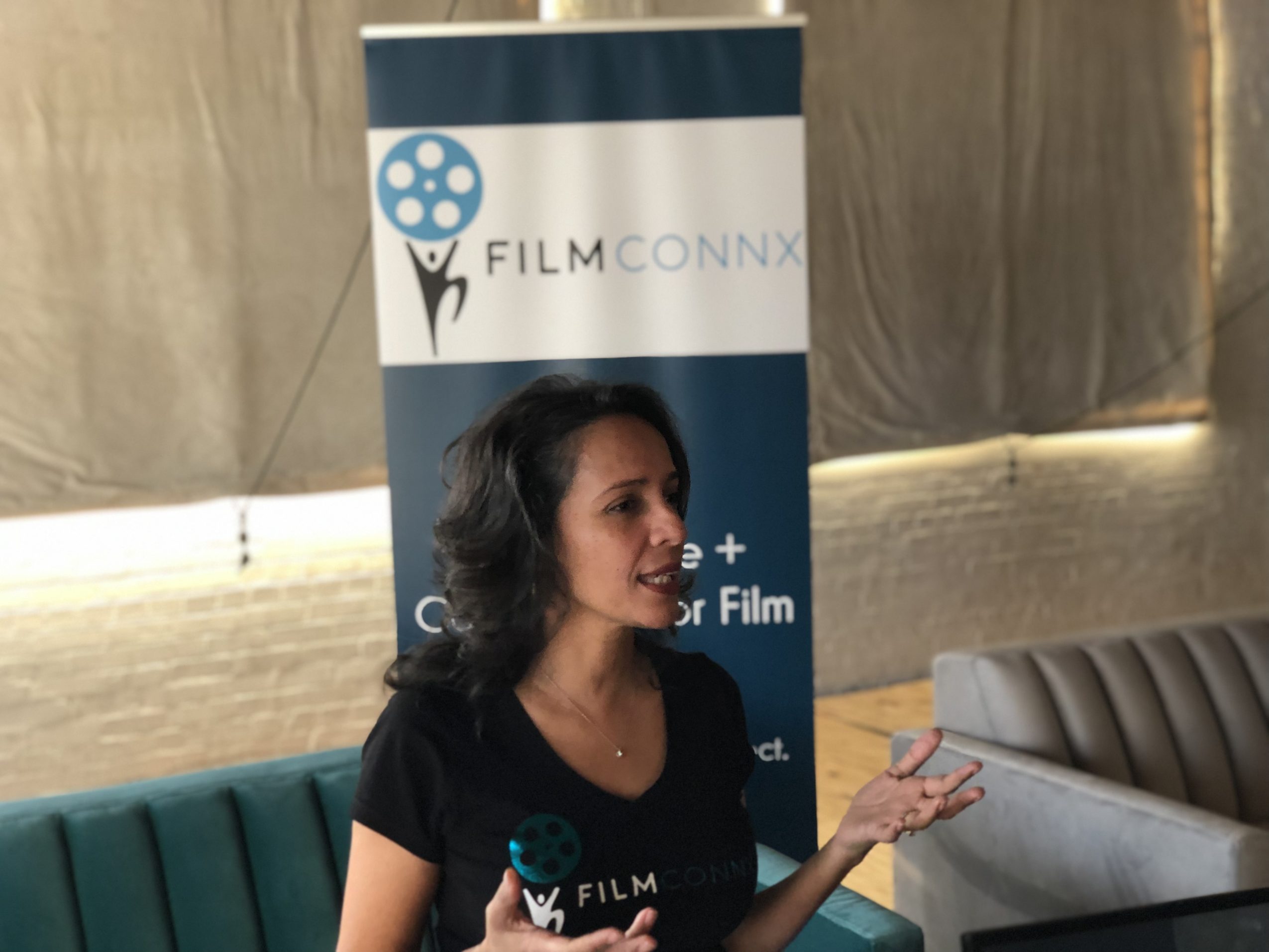 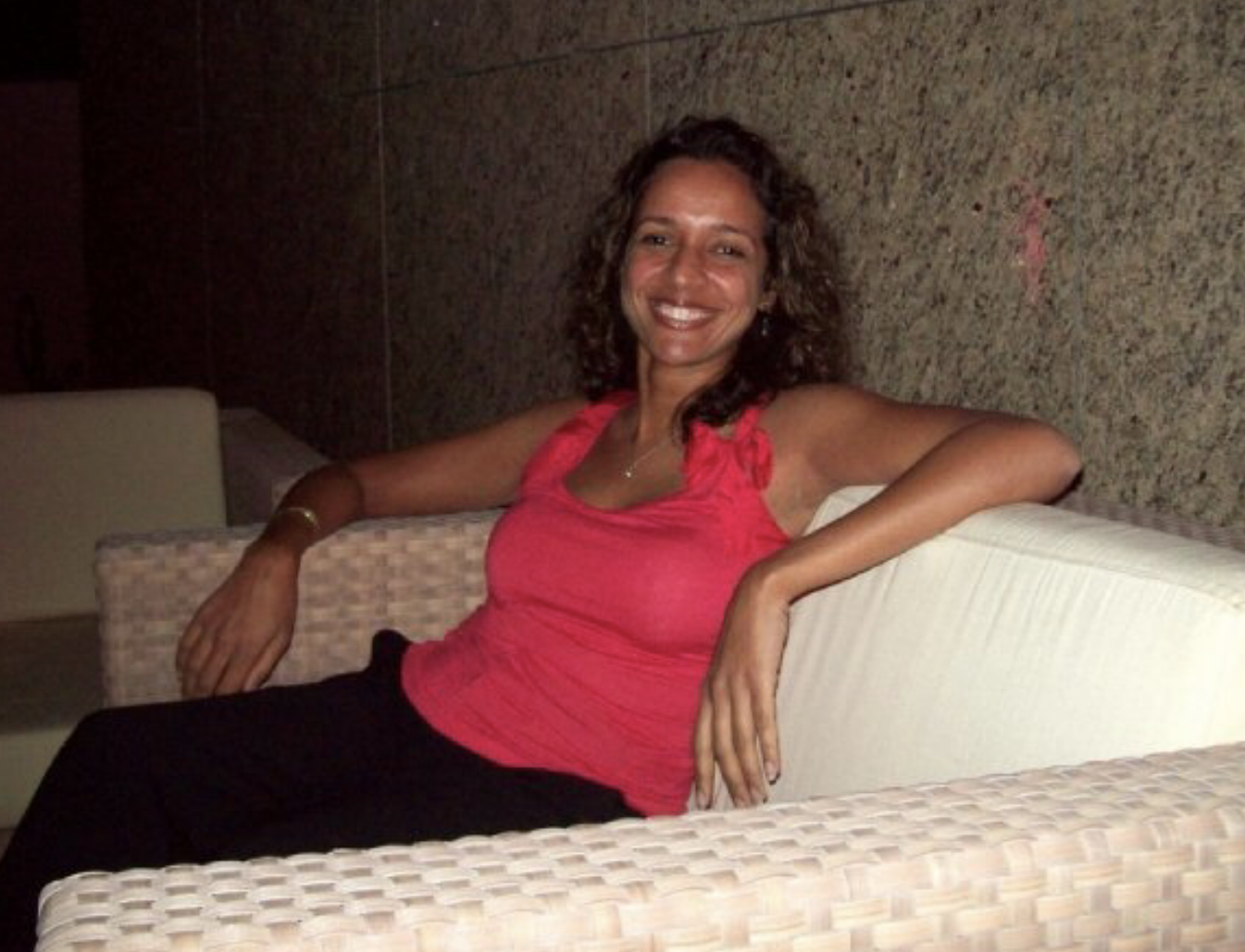 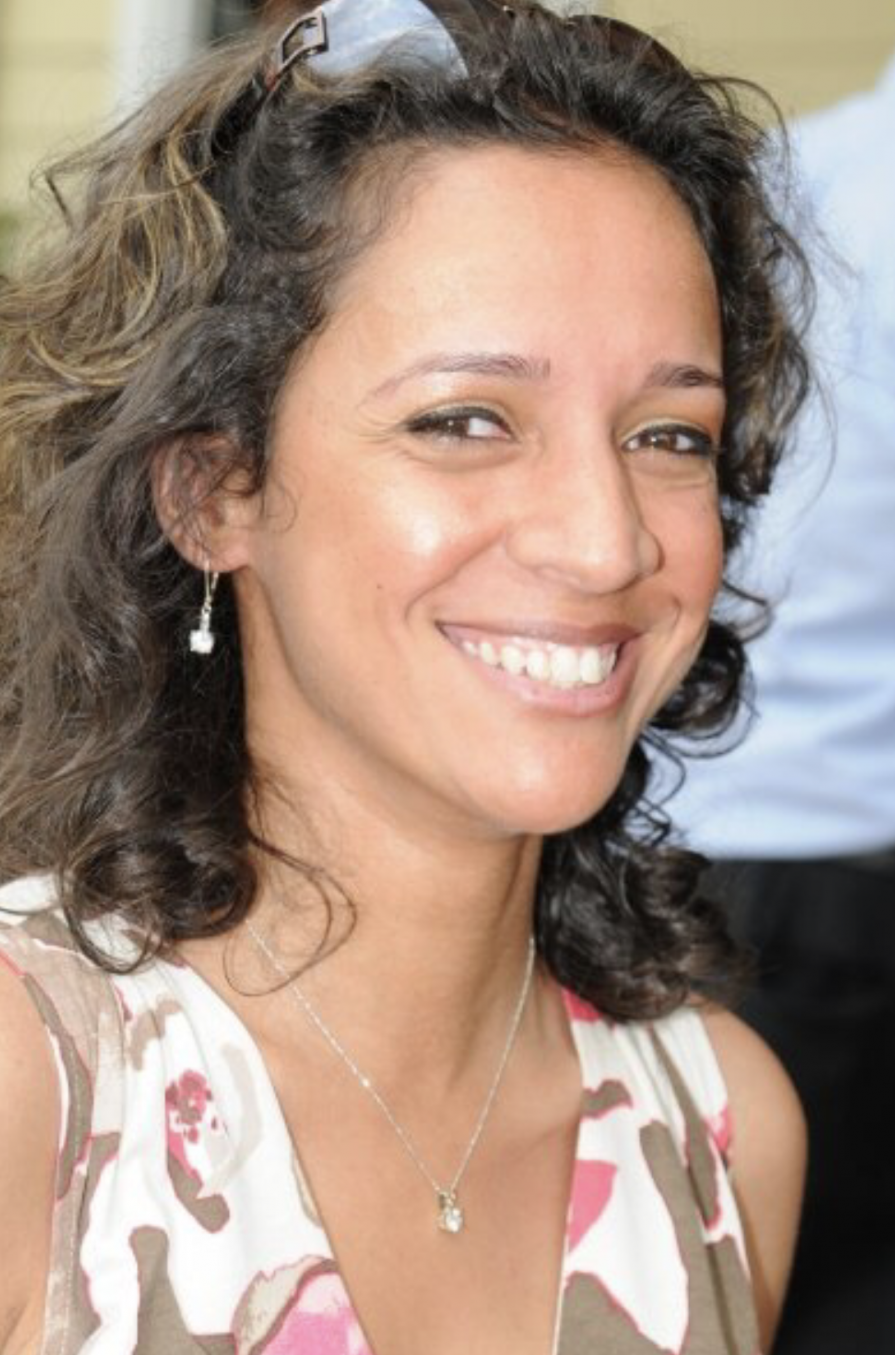 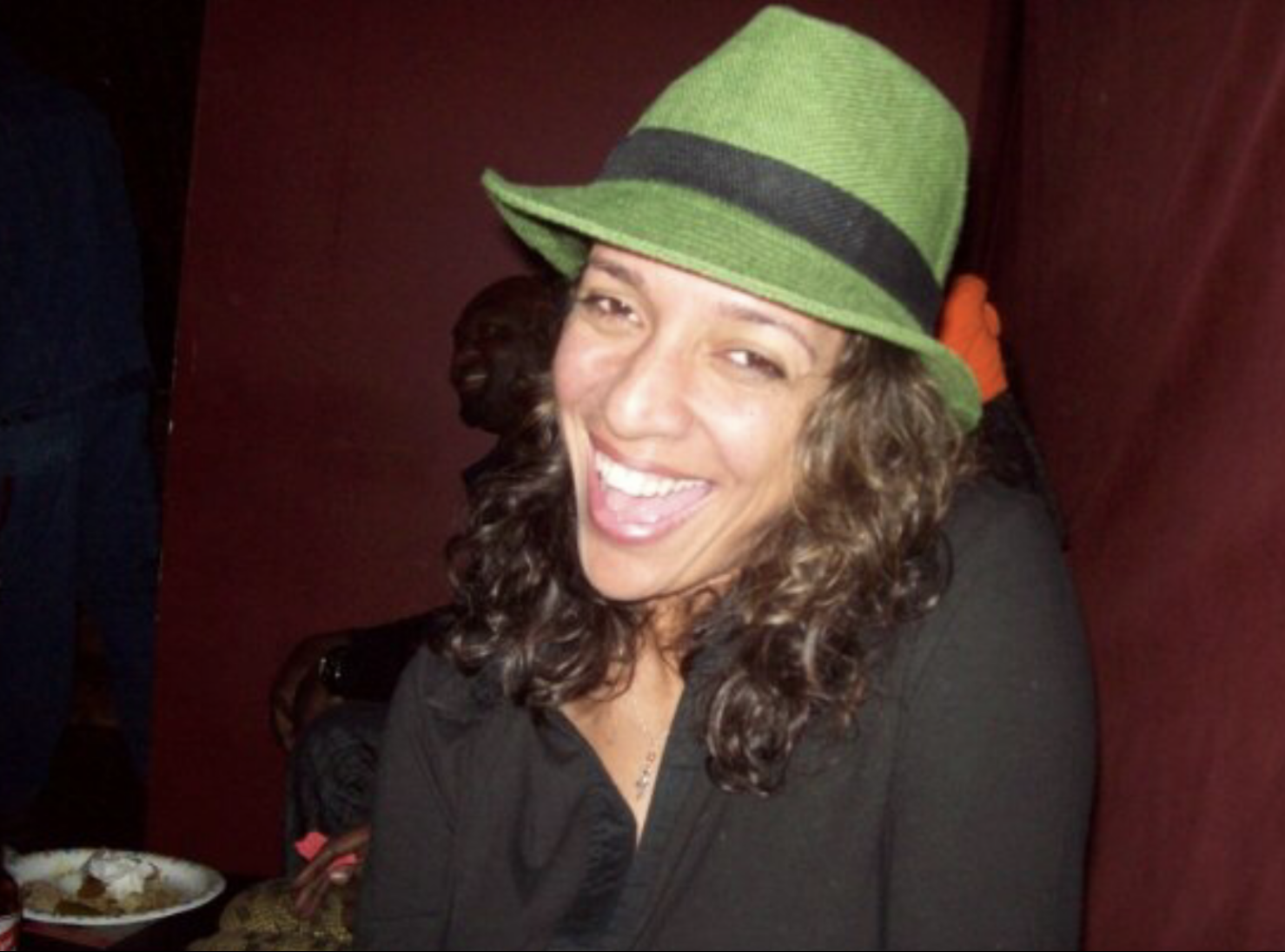