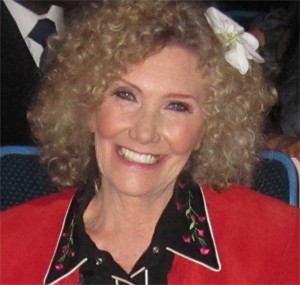 Today we’d like to introduce you to Carole Dean.

As a little girl in Texas, Carole dreamed of movies and movie stars as she traded fan magazines with friends. When she made it to Southern California in her first job, she fell in love with the Hollywood scene on her first date there. Married to a cinematographer, she got to be around filmmaking and was fascinated by it. But, bored at home with a young child, lots of free time, and a brilliant untapped mind for business, she figured out a way to become part of the film industry herself. What she created helped many filmmakers get started and nurtured a burgeoning independent film industry. Watching an assistant cameraman on a shoot reload a camera, Carole wondered what happened to the roll of film being set aside for the new roll. Told that the unused 400’ of film was now trash, Carole figured out a better use for it. Knowing that many of her filmmaker friends were desperate for film stock that they could not afford, she borrowed $20 from her husband to see if she could buy what she called “short ends” and sell them. She drove down to Columbia Pictures, talked her way in, and bought 3,000’ of leftover film after they laughed at her and earnestly tried to talk her out of throwing her money away. That $20 investment in unwanted film stock grew into Studio Film & Tape. The company bought film stock back from studio features, television shows, and commercials.

Then, that film found its way into the hands of hungry independent filmmakers and student filmmakers. It gave filmmakers like John Cassavetes and Roger Corman the opportunity to put on film their dreams and fantasies that otherwise might have never gotten made. Studio Film & Tape grew into a $10 million a year business with offices in Hollywood, New York, and Chicago. Due to its success in promoting film stock, it was given the national dealership for Fuji motion picture film. Soon, Fuji became the choice for independent feature filmmakers and Studio Film & Tape became a large independent motion picture film dealer in the USA. Always looking for new challenges, Studio Film & Tape became one of the largest resellers in the country for Maxell, Fuji, and Sony tape stock. While selling tape stock, Carole discovered that it could be recycled as well. She was a pioneer in evaluating used tape stock and making it suitable for resale. Her efforts not only created another industry and market for used tape but helped save the environment as well before most people were even aware it needed saving. While running Studio Film & Tape, Carole started From The Heart Productions. With an interest in alternative medicine and spirituality as well as bringing that information to others, she produced “Health Styles” for local cable television.

With her as host, she interviewed Deepak Chopra, Dr. Andrew Weil, Dr. Caroline Myss and many others before they became household names. These shows were eventually purchased by Oasis Cable. Another show featuring filmmakers is now housed in the national archives. Carole sold Studio Film & Tape in 2001 and began running the nonprofit she created in 1992, From the Heart Productions, inc. whose mission is to support films that might not otherwise get made. Currently she handles the four yearly grants that she created for filmmakers whose films are unique and make a contribution to society. From the Heart also works as a fiscal sponsor for filmmakers. Carole teaches classes in film funding and mentors filmmakers in ways to fund their film and market and distribute them. She is the author of two books, the Art of Manifesting and The Art of Film Funding, Second edition. She now has the Documentarian Film Fund for documentary filmmakers with financial needs from COVID. Carole’s credits as a producer are listed on IMDB and include Women Behind the Camera and many more. She is a prolific blog writer and has over 250 podcasts on film funding and current information for filmmakers. She teaches that your mind is your greatest asset in film funding and production. Her newest product is a three-hour course in How to Fund your Film now available online.

Alright, so let’s dig a little deeper into the story – has it been an easy path overall and if not, what were the challenges you’ve had to overcome?
Starting with $20.00 taught me to think ahead and plan way into the future. It taught me how to handle money and how to sell and manage a business. It also taught me to trust my instincts. When I knew I could do something, no one could stop me. Selling the product before I bought it made me aware of profit structures and future planning. All of the things I learned running a successful business for 33 years I found were greatly beneficial to artistic filmmakers, especially in the area of selling their films and finding their audiences. Sharing my business experiences and teaching filmmakers how to ask for funding were greatly appreciated. Running FTH has become the best part of my life. We currently have four grants, three are for Docs, shorts, features and webisodes and a new grant starting this year is only for short films. Every person who applies for our grants gets a free consultation. My daughter works with me, Carole Joyce and together we give hundreds of free consultations to help filmmakers improve their submissions to help them raise money and find the heart of the film. My daughter is loved by filmmakers and together, we run this nonprofit with the help of a brilliant board of directors and incredible staff all of whom love and understand filmmakers.

Appreciate you sharing that. What else should we know about what you do?
I am part of From the Heart Productions the nonprofit that is dedicated to supporting and nurturing independent filmmakers. They are our greatest asset. Documentarians are our dedicated journalists who find problems and bring them to light. Historically they take great care to expose both sides of issues they cover. They are truly a gift to society. Indie filmmakers come up with ideas, find the audience, write and find a crew and they must raise the funds to make their films. I work with them to create their funding packages and support them during the long filmmaking process. Documentaries take an average of six years to make and two to distribute. Features can easily take from 3 to 8 years to make. I am very proud to be part of the film industry.

What do you like best about our city? What do you like least?
I love the palm trees, the sunsets, the closeness to the ocean and the closeness to skiing and hiking that Los Angeles offers. I love Hollywood Blvd and Sunset in the city of Hollywood. Love our superb restaurants. Our wonderful weather. I love the aspiring actors/writers/directors who come here and work 14 hours a day to achieve their dreams. The thing I like the least is the traffic. 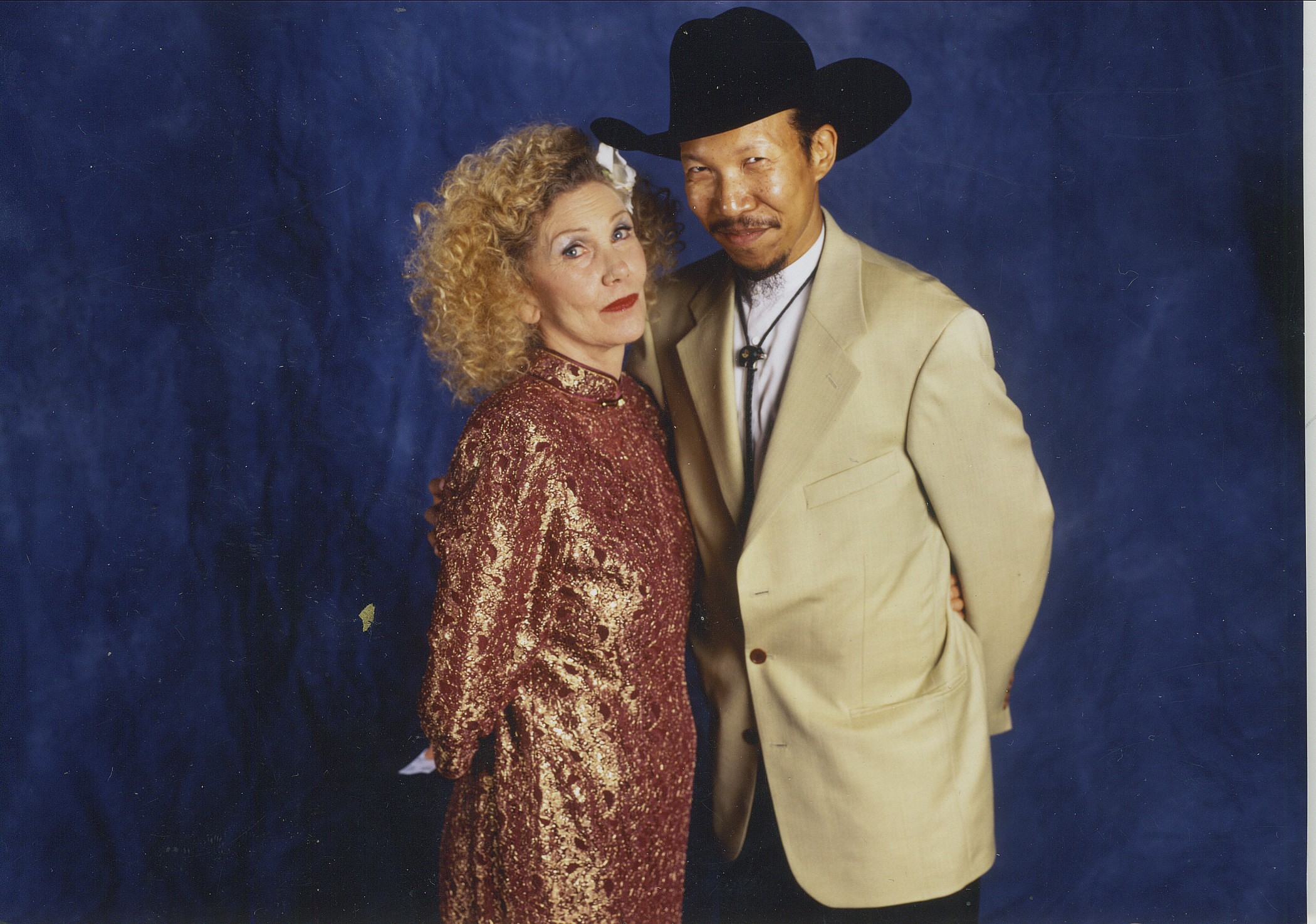 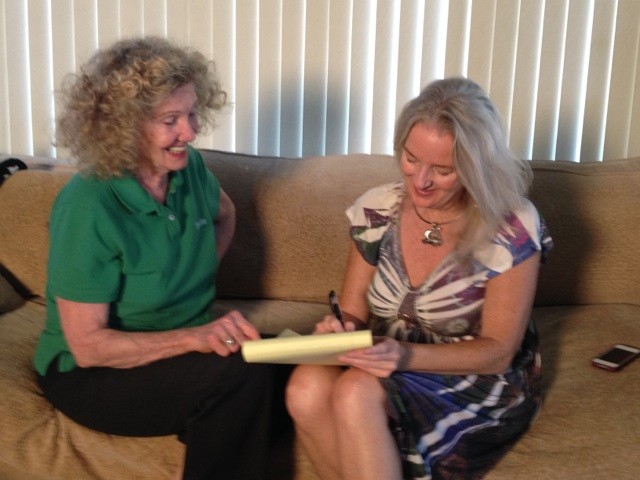 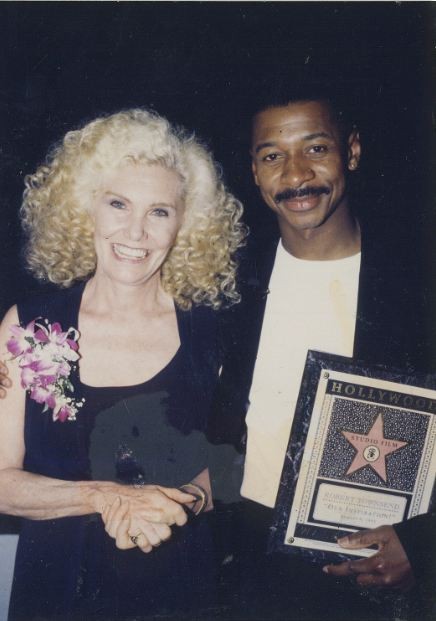