Life and Work with Briana Roecks 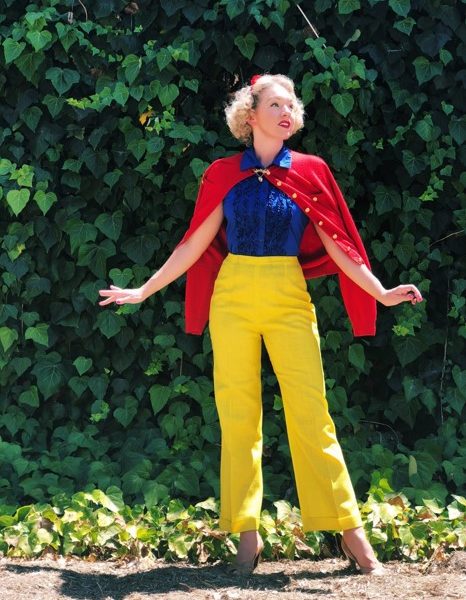 Today we’d like to introduce you to Briana Roecks.

Thanks for sharing your story with us Briana. So, let’s start at the beginning and we can move on from there.
After high school, I was convinced I wanted to major in acting/theater. My parents were not a fan of that idea, so I spent a good 3 years at a community college trying everything from public speaking to math. Public Speaking took! Math did not. So, I transferred to Cal State Fullerton to major in communications with an emphasis in advertising. I joined the forensics team and got a minor in public speaking. As a college student, I interned at BBC Worldwide where I absolutely fell in love with creating television. I met a producer on the train to Comic Con who hired me right out of college. My first job? Post production on the Big Bang Theory. I joined mid-season, so full disclosure, I was very confused most of the time. Without experience in actual production, I wasn’t sure whether I was working on this week’s episode or next week’s or last weeks’. Towards the end, I began to get the hang of what I needed to do when, but I didn’t know why. So, at the end of season 6, I shifted over to film. My first film was Oz the Great and Powerful, where I worked as the Visual Effects Production Assistant. A good portion of my job was literally moving magnets from one board to the next based on the status of the shot that the magnet represented. While tedious, it was a great way for me to learn the order of things. Watching the production process happen so slowly helped me understand what I had been doing on the Big Bang Theory. For about 4 years worked in visual effect, climbing the ladder to coordinator, with the help of some very skilled leadership. But the longer I worked in features, the more I realized that although I love making entertainment, my real passion was television and if I was to ever truly feel content in my work, I needed to get back to it. In between features, I did some temp work as an executive assistant for Disney- Freeform and Television Animation. It was fantastic experience seeing the network side of things. I was able to learn from executives and other assistants to see how everything worked together to create the in-home entertainment we all have come to enjoy. While working on a film for Studio 8, I received a call from Disney offering me a position on the production crew for Disney Junior’s “The Lion Guard.” With the blessing of my VFX crew, I accepted the position and made the move back to television. Which is where I currently and positioned.

Great, so let’s dig a little deeper into the story – has it been an easy path overall and if not, what were the challenges you’ve had to overcome?
I would say the road has not been smooth on this journey. Sometimes, it takes doing something you don’t want to do to learn what it is you really do want to do. And sometimes in this industry, you have to take jobs you don’t love to pay the bills and get experience, but I admit I have been very fortunate to work with people I respect and enjoy, in jobs that have challenged and fulfilled me. Some obstacles that you face in this industry are that of personal self-worth. At times, you are expected to make or collect coffee or lunch orders for groups of people that, at times, may seem very ungrateful. Other times, when there isn’t work, you may feel very worthless and low, as if you may never work again. But then, when you being a new project, and you see your name on the screen, you get that feeling of joy and satisfaction in knowing you have made the right career decision. My advice to other women in this journey is to be personable and unafraid to learn. Had I not introduced myself to that producer, I wouldn’t have worked on The Big Bang Theory and gained that experience and introduction to scripted television. In addition, it’s important to be flexible, of the mindset that no job is beneath you. At one point, I stepped into an assistant coordinator role, while still being paid as and still doing the job of a PA. But the experience I gained doing so helped me step directly into an assistant coordinator role on my next film. And always be hopeful. Take the time to take care of yourself so that you can be useful to a crew who needs you.

Please tell us about your business.
While my day job helps me pay the bills, I’d have to say more people probably know mine for my vintage fashion obsession and cosplay habits. My hobby is sewing costumes based on comic book characters and hunting down vintage clothing at thrift stores and coordinating outfits that are often inspired by Disney characters. I’m so fortunate to work in an industry where my out-of-the-box fashion choices are not only accepted but embraced. Some days my coworkers make it a game to see if they can guess which character my outfit is inspired by.

There’s a wealth of academic research that suggests that lack of mentors and networking opportunities for women has materially affected the number of women in leadership roles. Smart organizations and industry leaders are working to change this, but in the meantime, do you have any advice for finding a mentor and building a network?
I think the most important part of networking and finding a mentor is approaching those in your industry (and everywhere else), with respect. You never know which PA today is going to run the network tomorrow. Everyone in this industry has a different story, a different angle that has helped open doors for them. With that in mind, ask people who have jobs that you think you might want if they have advice or if they’d be willing to meet for coffee to tell you more about what they do. This day in age, that does take a certain amount of guts, but it’s true what they say about getting into the industry “It’s who you know.” People who are working can help you get jobs, so form some kind of relationship with them and learn from them, and when the times comes to build a crew, with any luck, they’ll remember you. 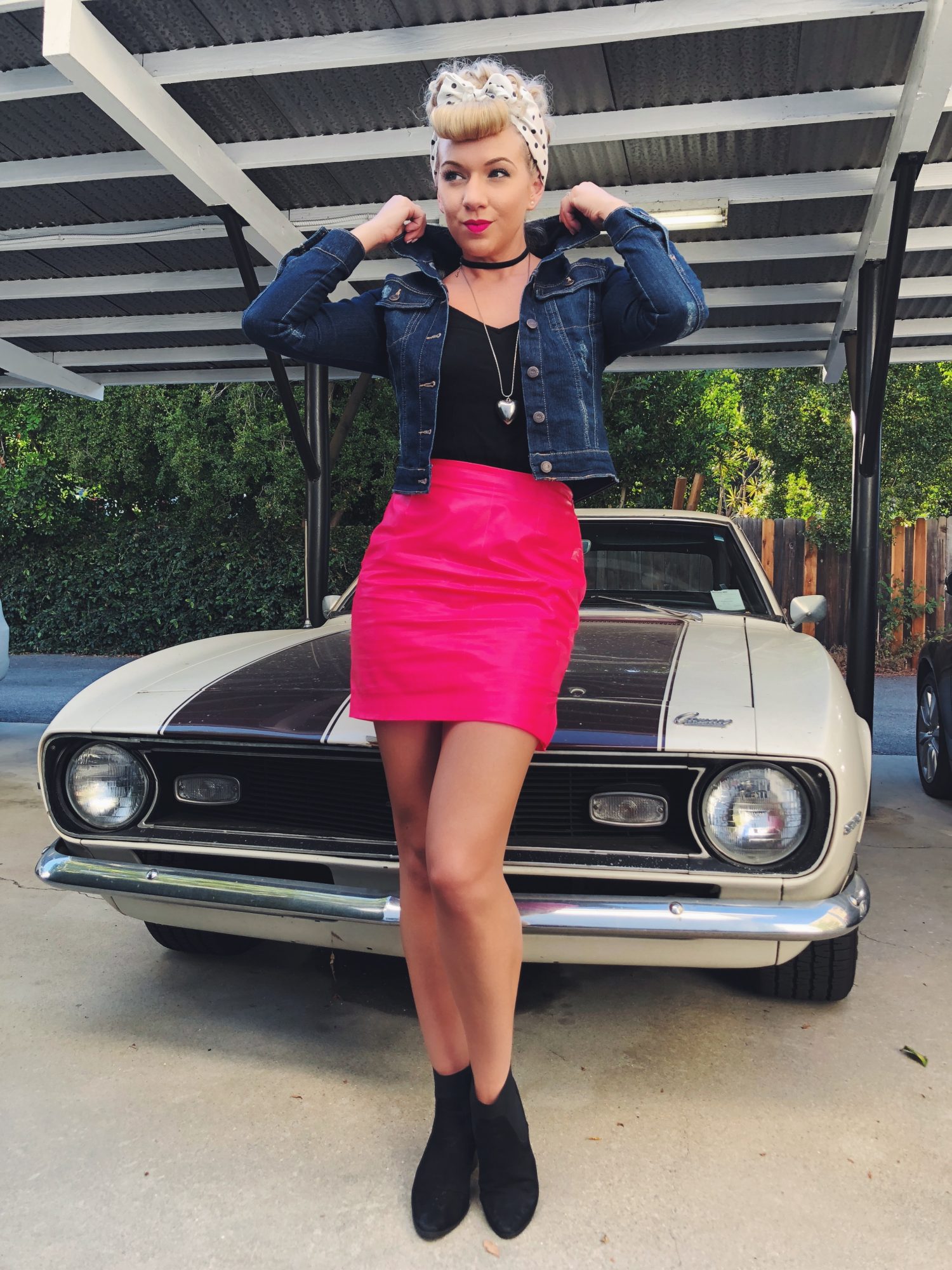 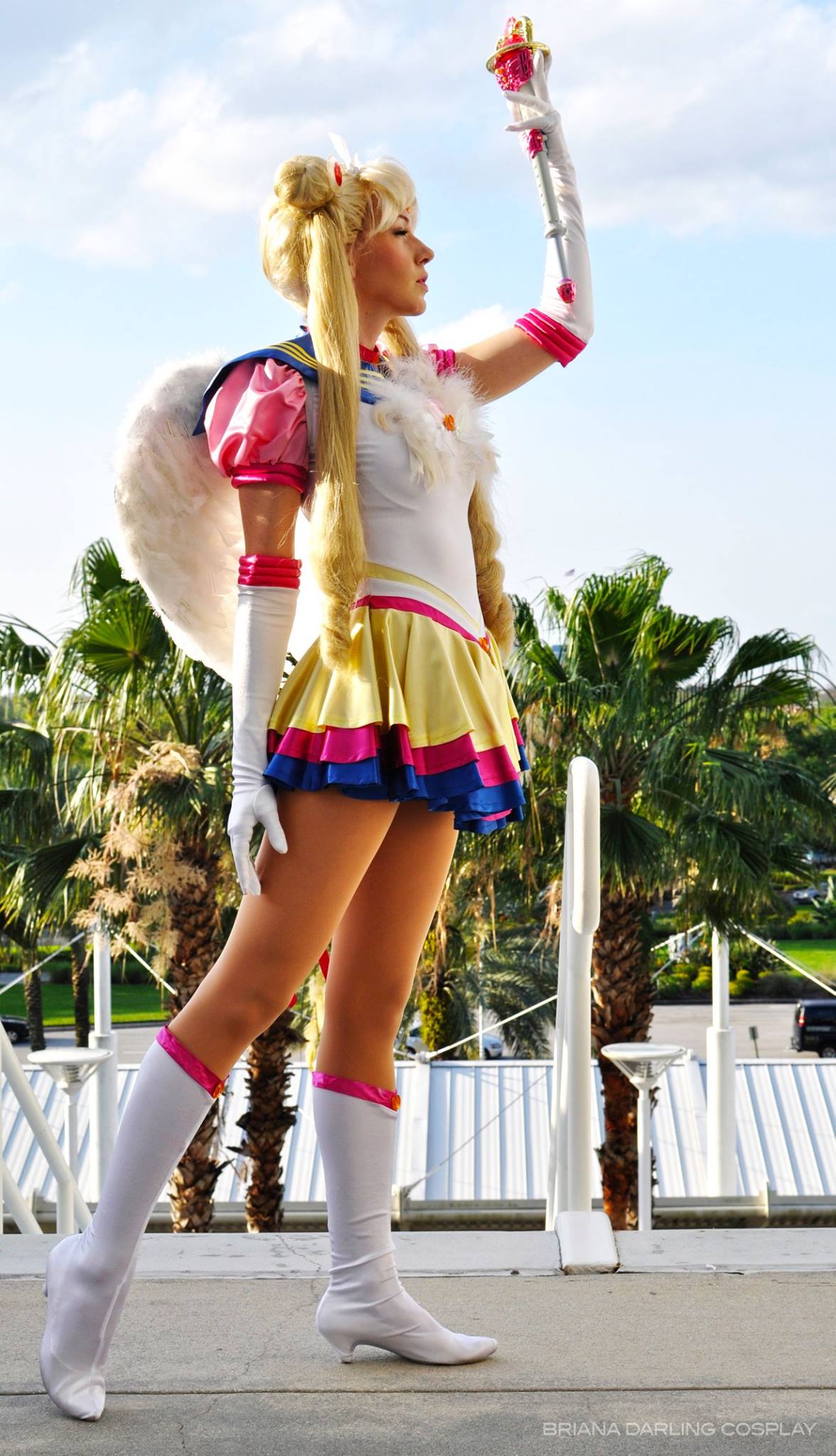 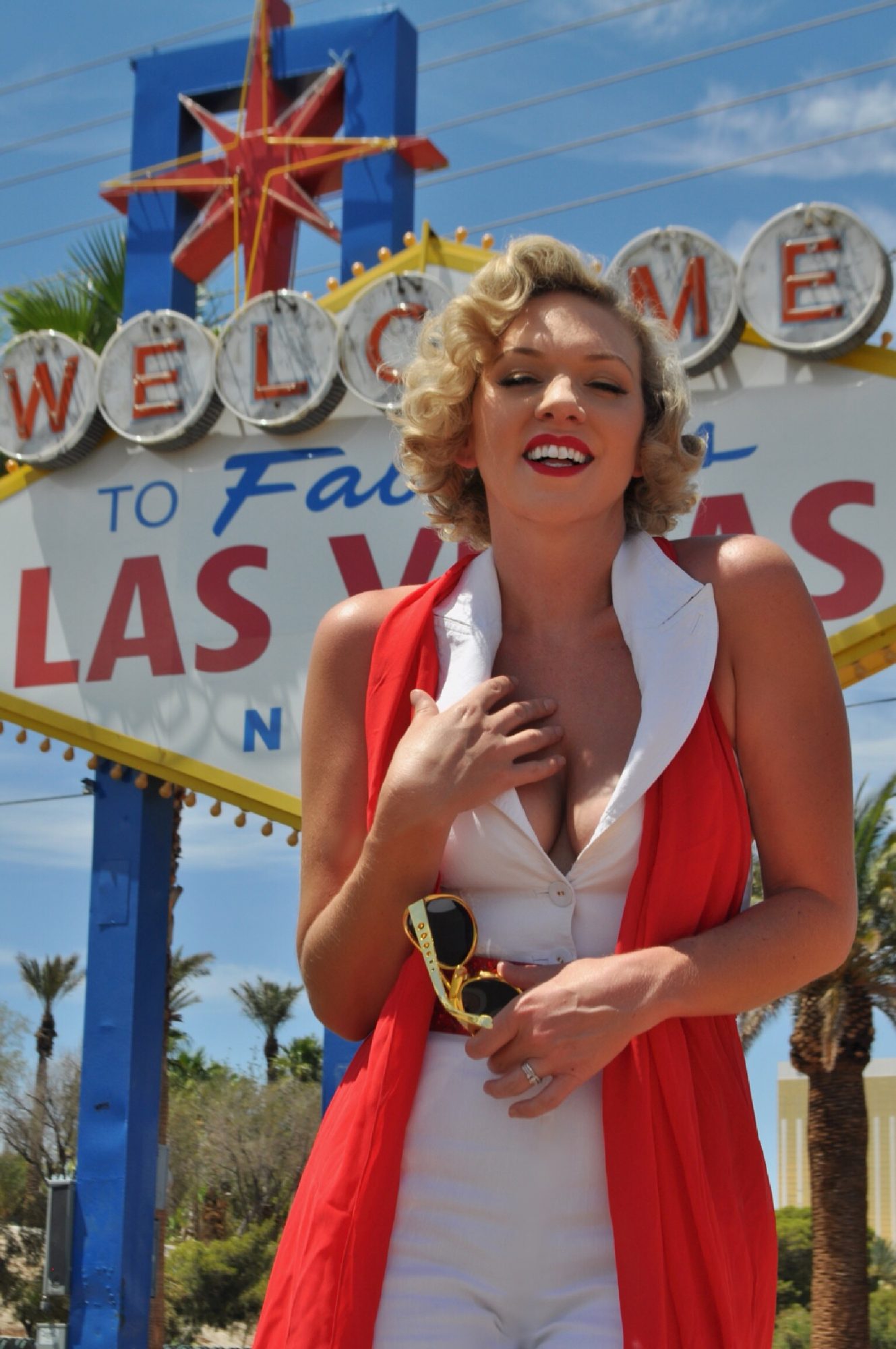 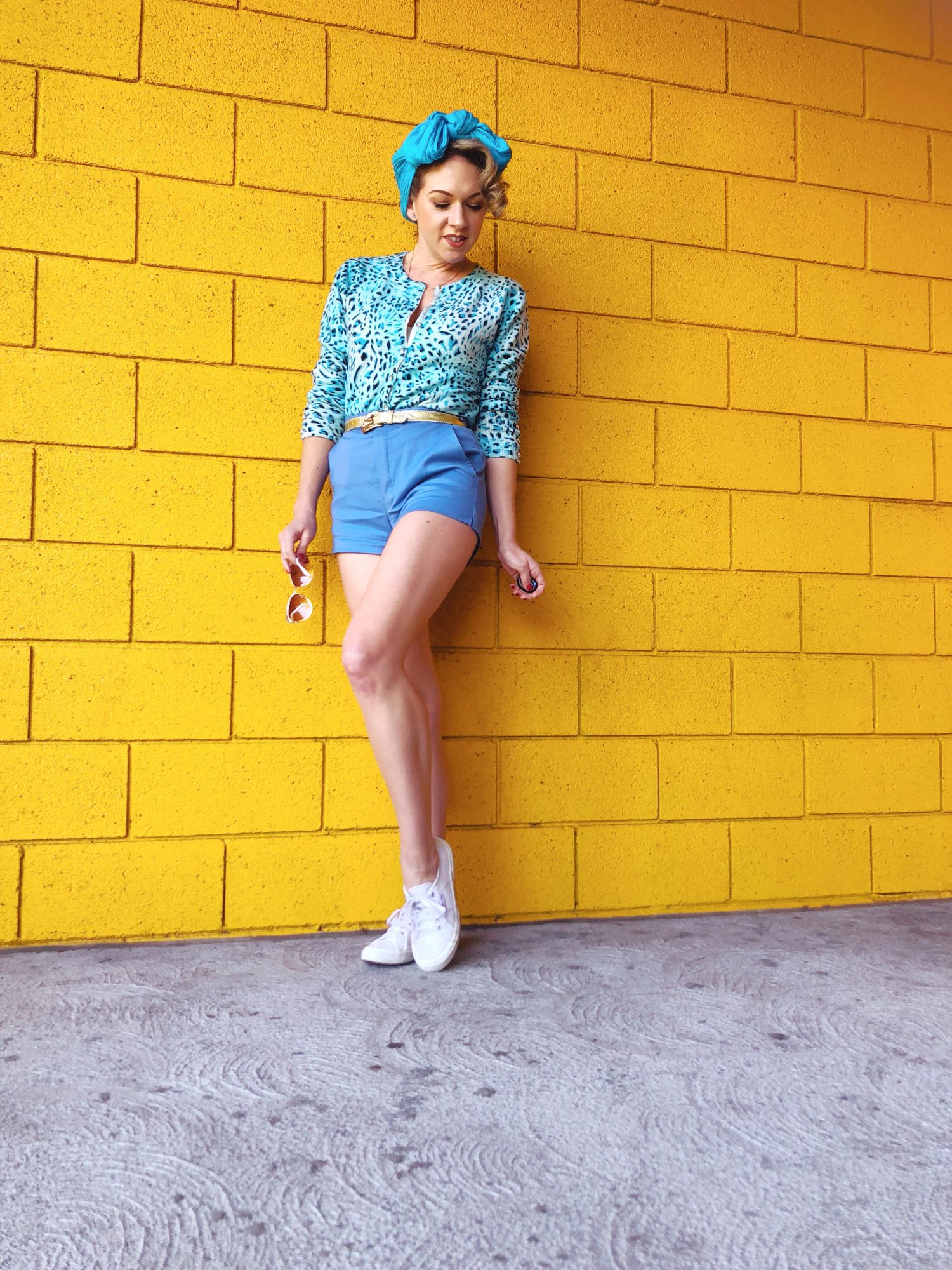 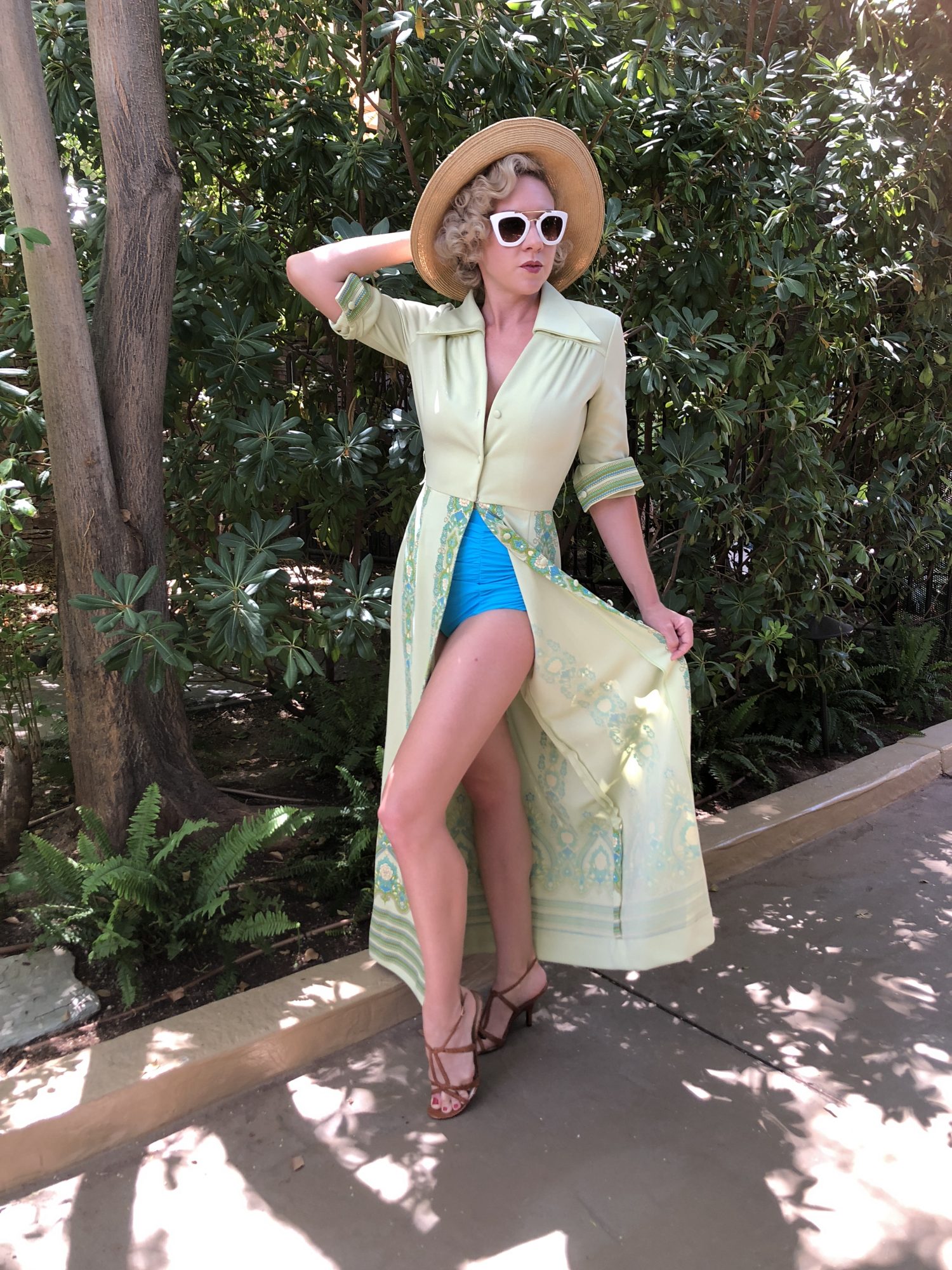 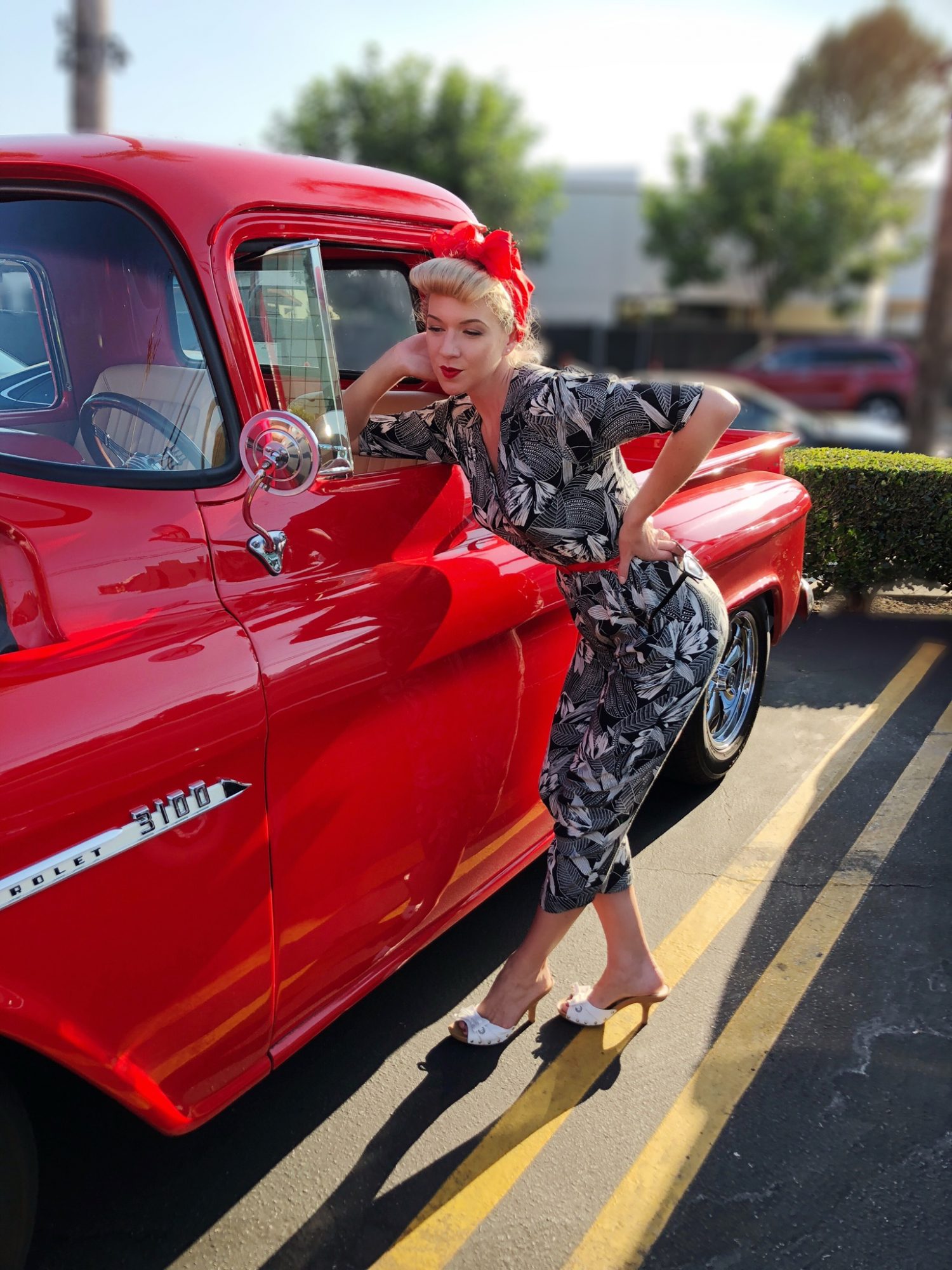 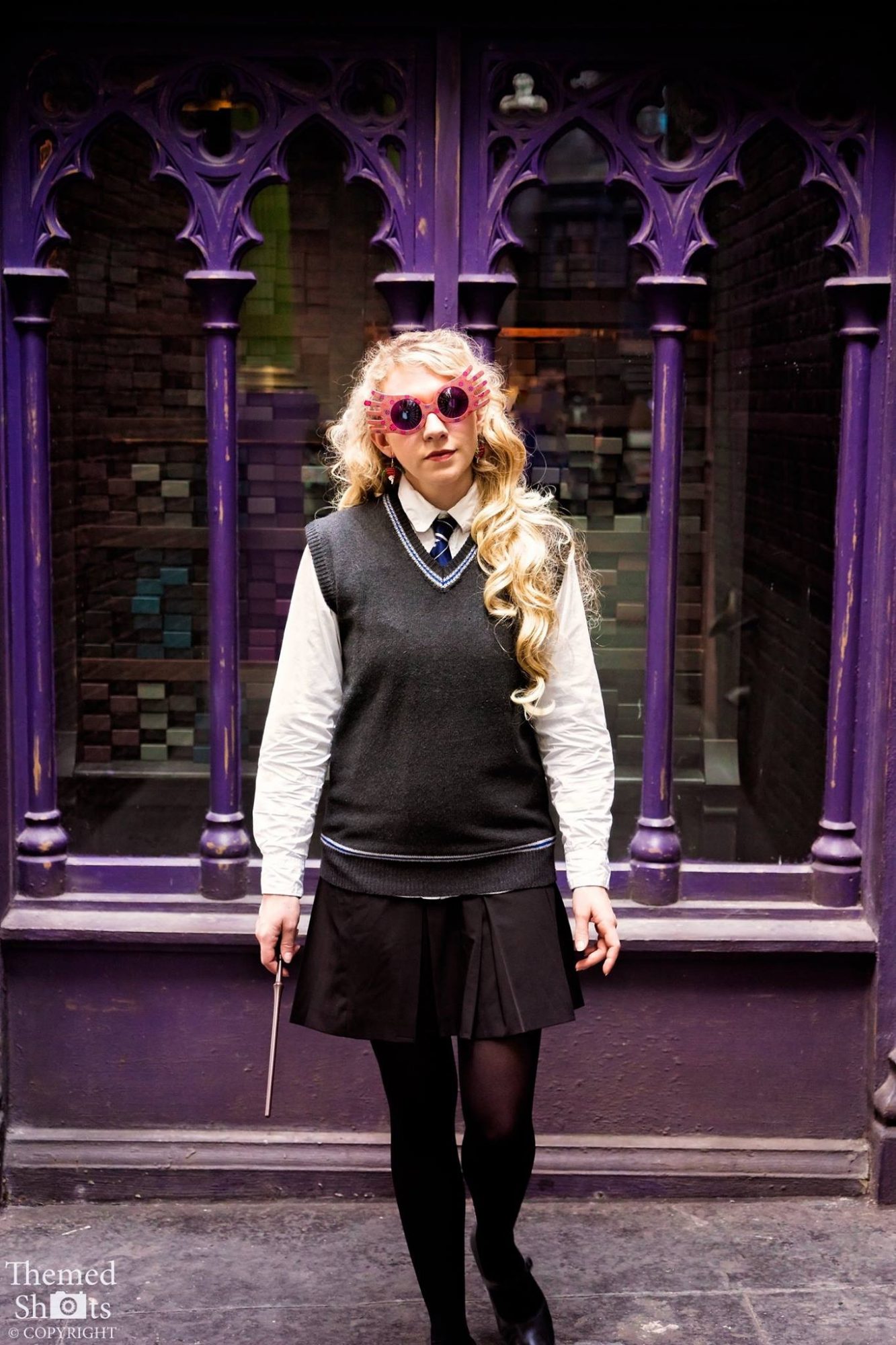 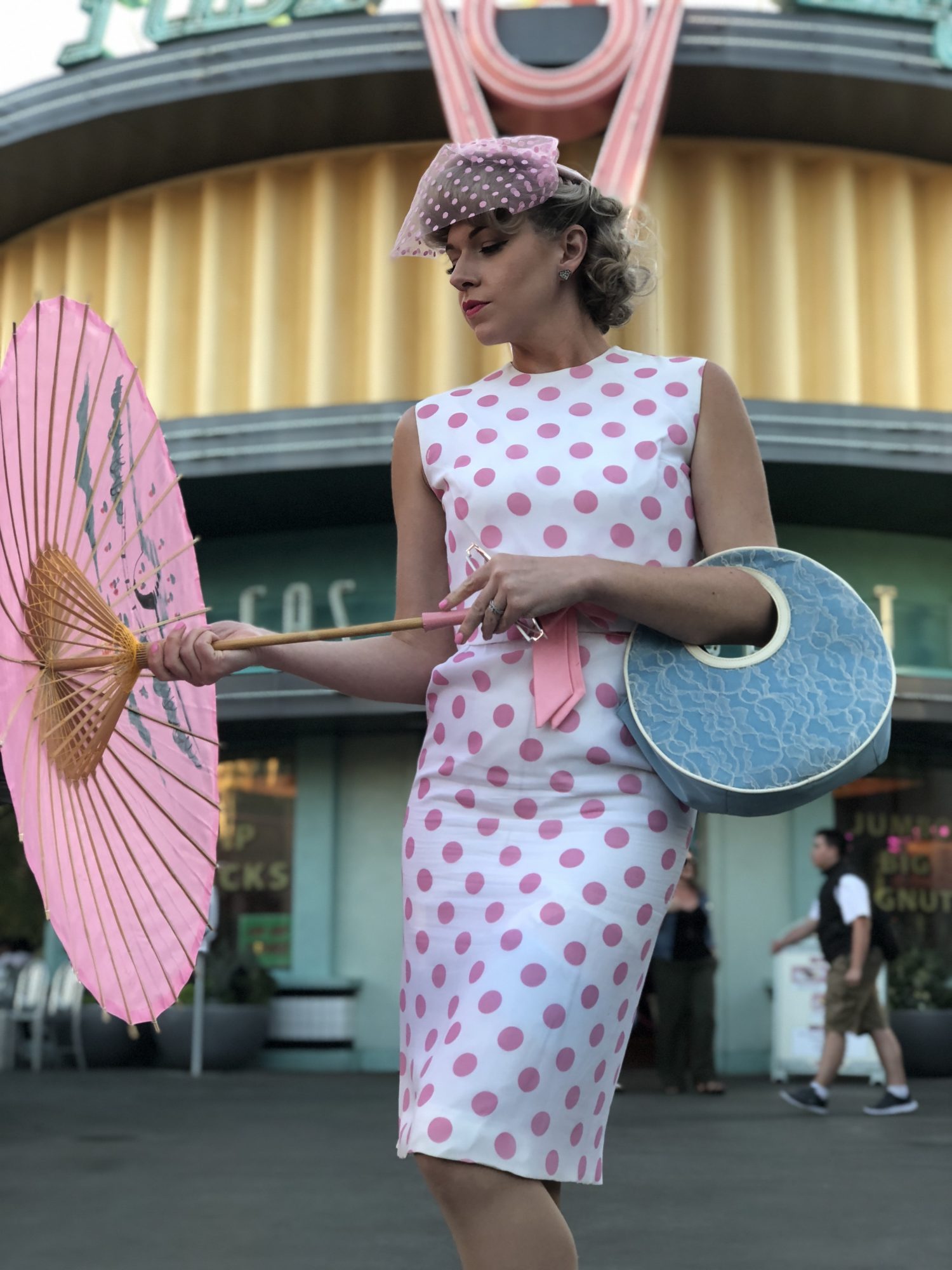 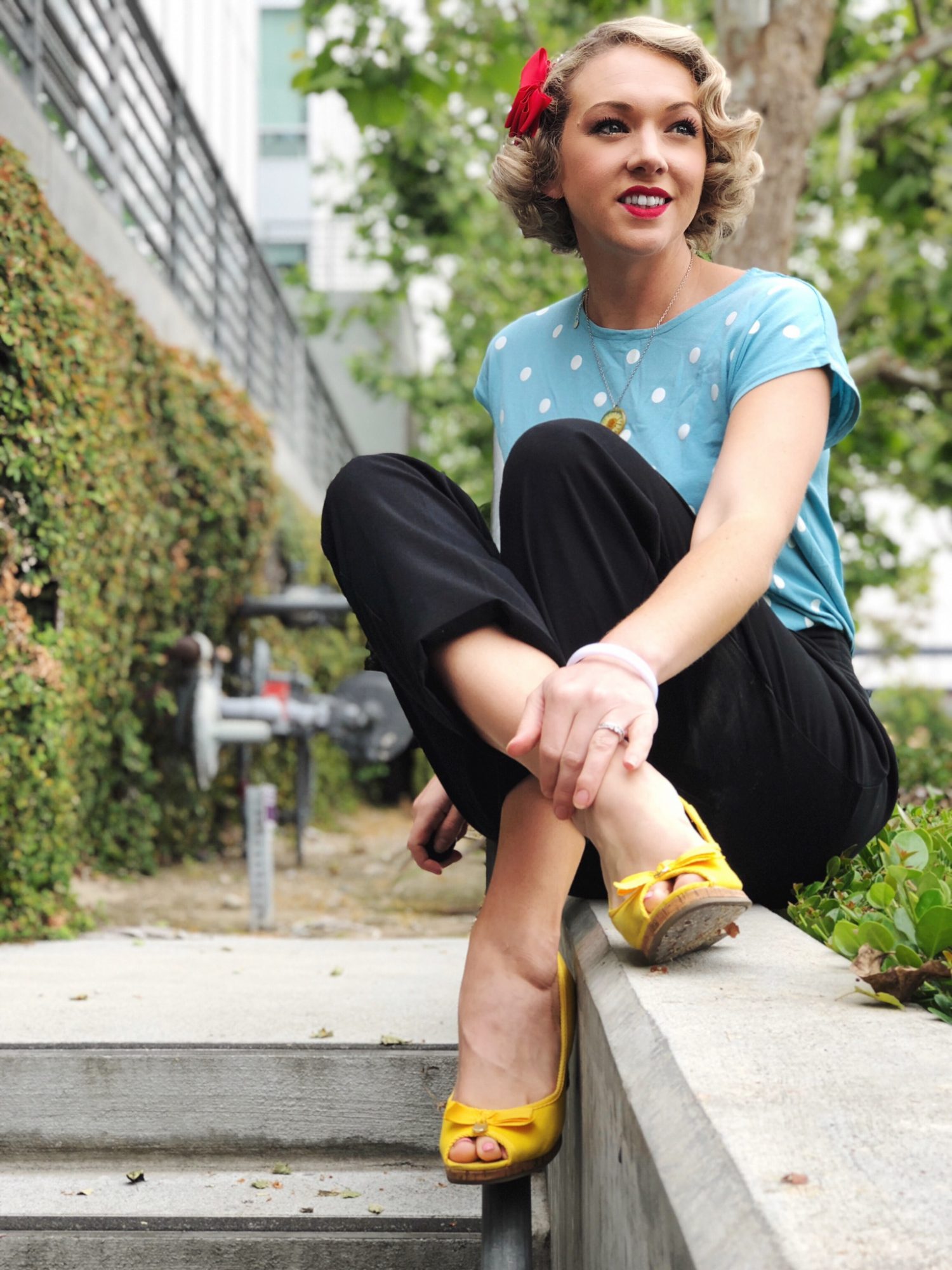 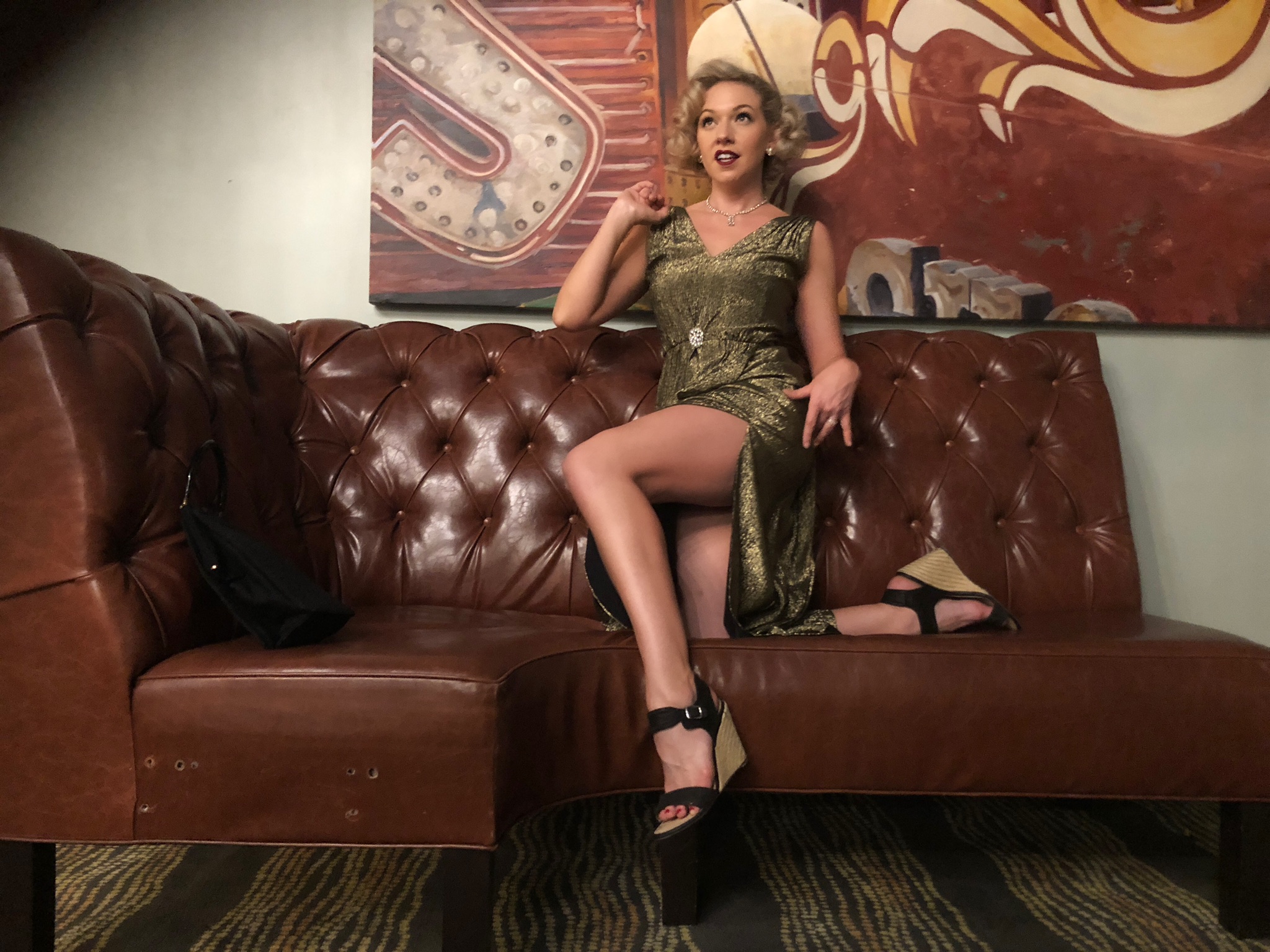