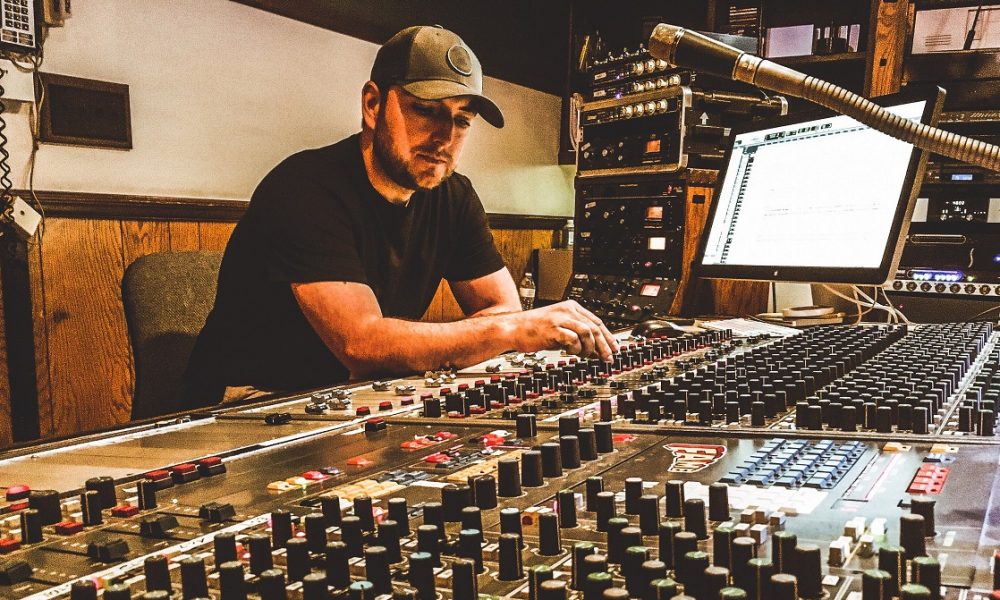 Today we’d like to introduce you to Brian Boozer.

Hi Brian, can you start by introducing yourself? We’d love to learn more about how you got to where you are today?
I’m a 38-year-old Bakersfield native, husband, father of four girls, musician, audio engineer, and owner of Aum Studio Productions in Downtown Bakersfield. I established Aum Studio Productions in January of 2002 as what started as a hobby and later evolved into successful means of converting a passion for all things music into a career. Now with 19 years of experience in the industry, I’ve built six different recording studios and amassed thousands of hours in the studio as well as live sound production in the concert and theater worlds alike. Aum Studio was originally located in the historic Moronet Building in downtown Bakersfield, California. In the summer of 2007, I decided to close the studio’s doors after being offered a position as the lead engineer and studio manager of American Sound Recording Studios (aka, ASR Studios).


From 2006-2009, I helped to design, construct, and open and operate the state-of-the-art facility. Unfortunately, due to the ‘great recession’, ASR Studios closed its doors in January of 2010. After the closure of American Sound, I decided it was high time to re-open Aum Studio. After several years of intense design and construction, Aum Studio was reimagined in an exciting, new facility. The studio has now grown to be what some call the busiest recording studio in the Central Valley and has attracted artists from around the globe! I’m also a musician and have played drums for the band Soulajar for the past 19 years. Additionally, I produce a Podcast called “HelloBakersfield” as well as serving as the house sound engineer at The Ford Theater in Shafter, CA doing concert and theater production.

Can you talk to us a bit about the challenges and lessons you’ve learned along the way. Looking back would you say it’s been easy or smooth in retrospect?
Several times over the years, we’ve had to overcome adversity. From having landlords abruptly end my studio’s leases, having to move locations several times, to the ‘Great Recession’ in 2010 where both myself and my wife lost our jobs working for another studio and essentially found ourselves unemployed and homeless; all while being pregnant with our first child. They say it takes a village and that’s no joke. It was my friends and family that came to the rescue to help us get the new studio off the ground and I can say without hesitation that it wouldn’t have happened without them.

Thanks for sharing that. So, maybe next you can tell us a bit more about your work?
As a recording engineer, I’ve been blessed to be able to work with some of the biggest names in the industry such as: Grammy-Award winning singer Gregory Porter, rock ‘n’ roll legend George Thorogood, Blue Note Records president Don Was, Florida Georgia Line, Freebo (Bonnie Raitt), Rosie Stone (Sly and the Family Stone), Larry Klein, BBC Music, The London Symphony Orchestra, The United States Army Band, PBS, NPR, Decca Records, Blue Note Records, Concord Records, Verve Records, Impulse Records, and Universal Music Group. I’ve also been lucky enough to have the opportunity to travel and do recording sessions around the world in various locations such as: Nicaragua, California Hot Springs, upstate New York, New Orleans, Santa Barbara, Anaheim Convention Center, and most recently at the legendary Fame Studio in Muscle Shoals, Alabama. As an artist, I’ve released several albums with my own band, Soualar. In 2007, we won the “Starbucks SoCal Music Award” and went on to perform for a sold-out audience at The House of Blues in Hollywood, CA. Most recently, our lead singer, Jim Ranger, finished as runner-up winner on NBC’s ‘The Voice’.

Any advice for finding a mentor or networking in general?
Strangely, I never had an opportunity to study under a mentor. However, networking is of the upmost importance in the community. Getting involved with other movers-and-shakers, whether in my field or field-adjacent, is how we all lift each other up and grow stronger together. I’m especially passionate about supporting the arts and spend a lot of time working with various children’s theater programs, The Boys and Girls Club, and music programs in the schools (both elementary and collegiate). 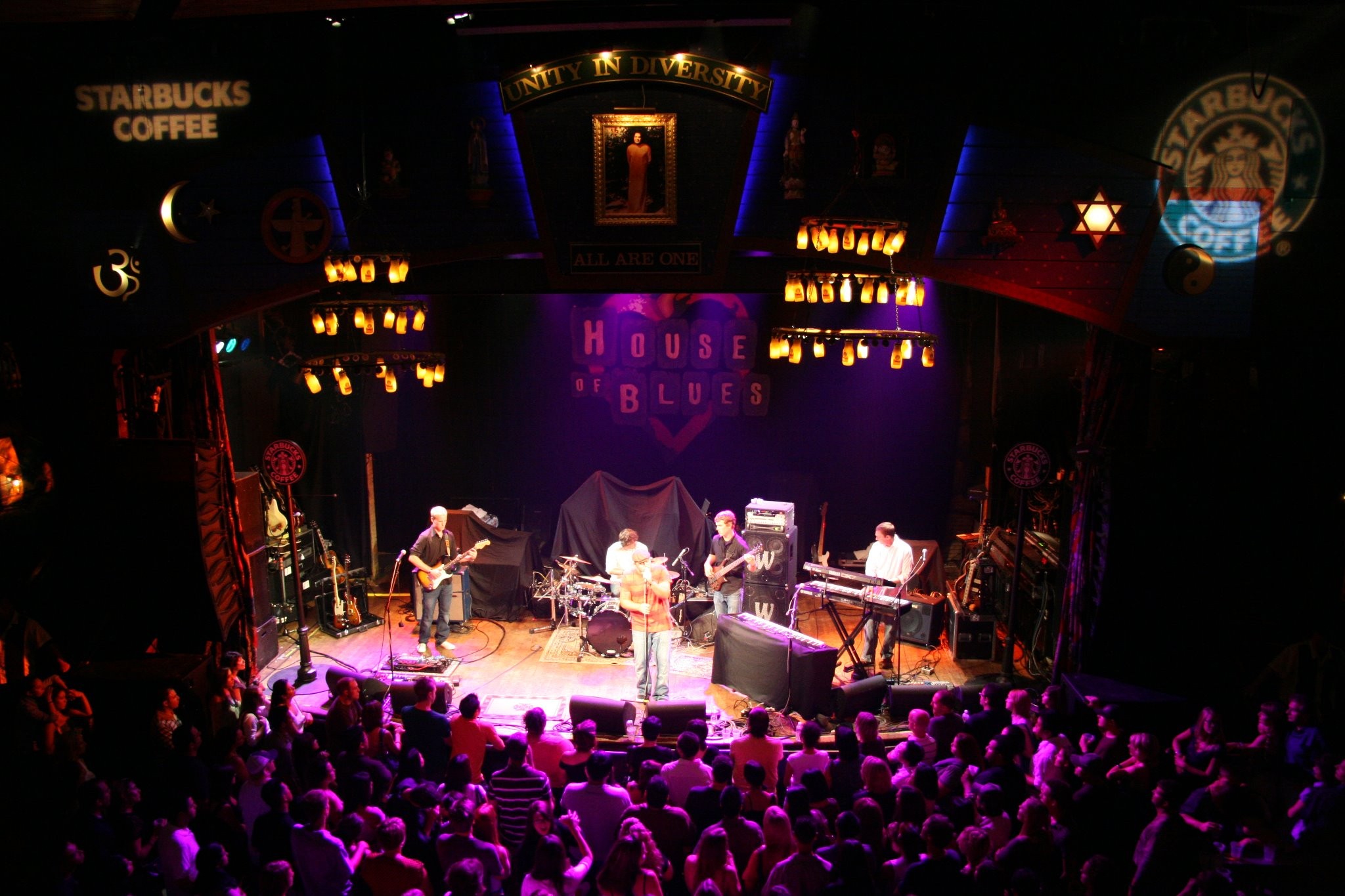 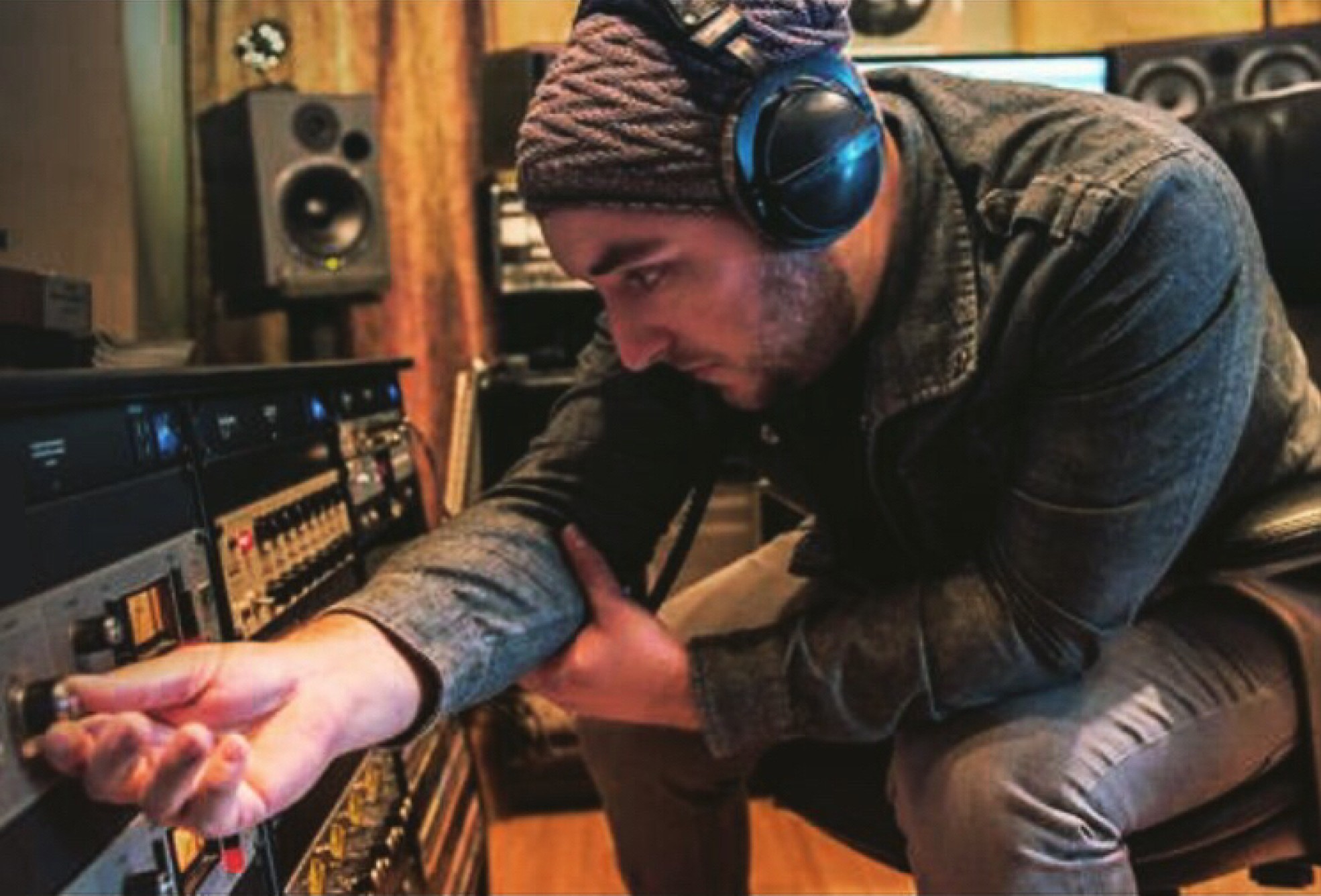 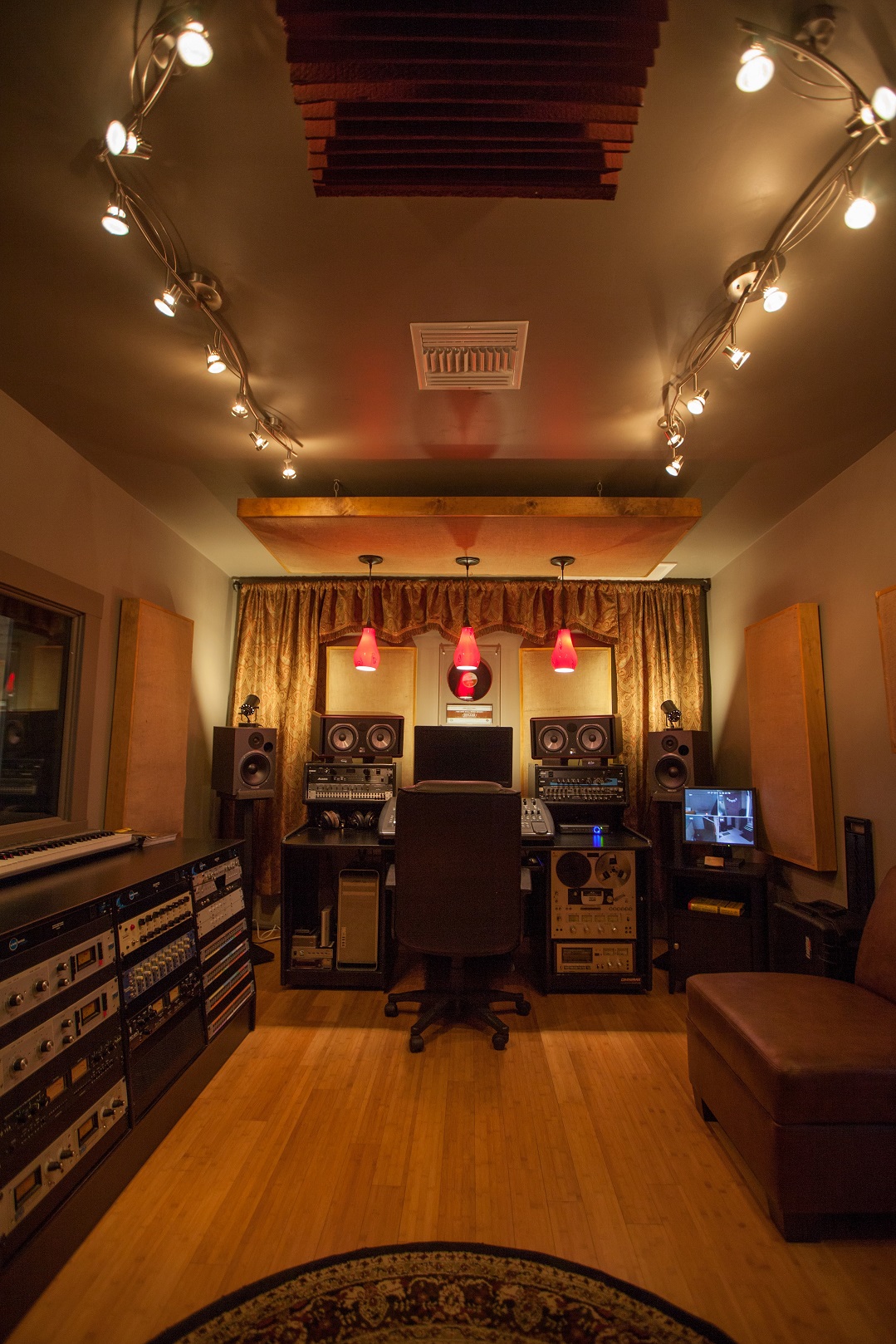 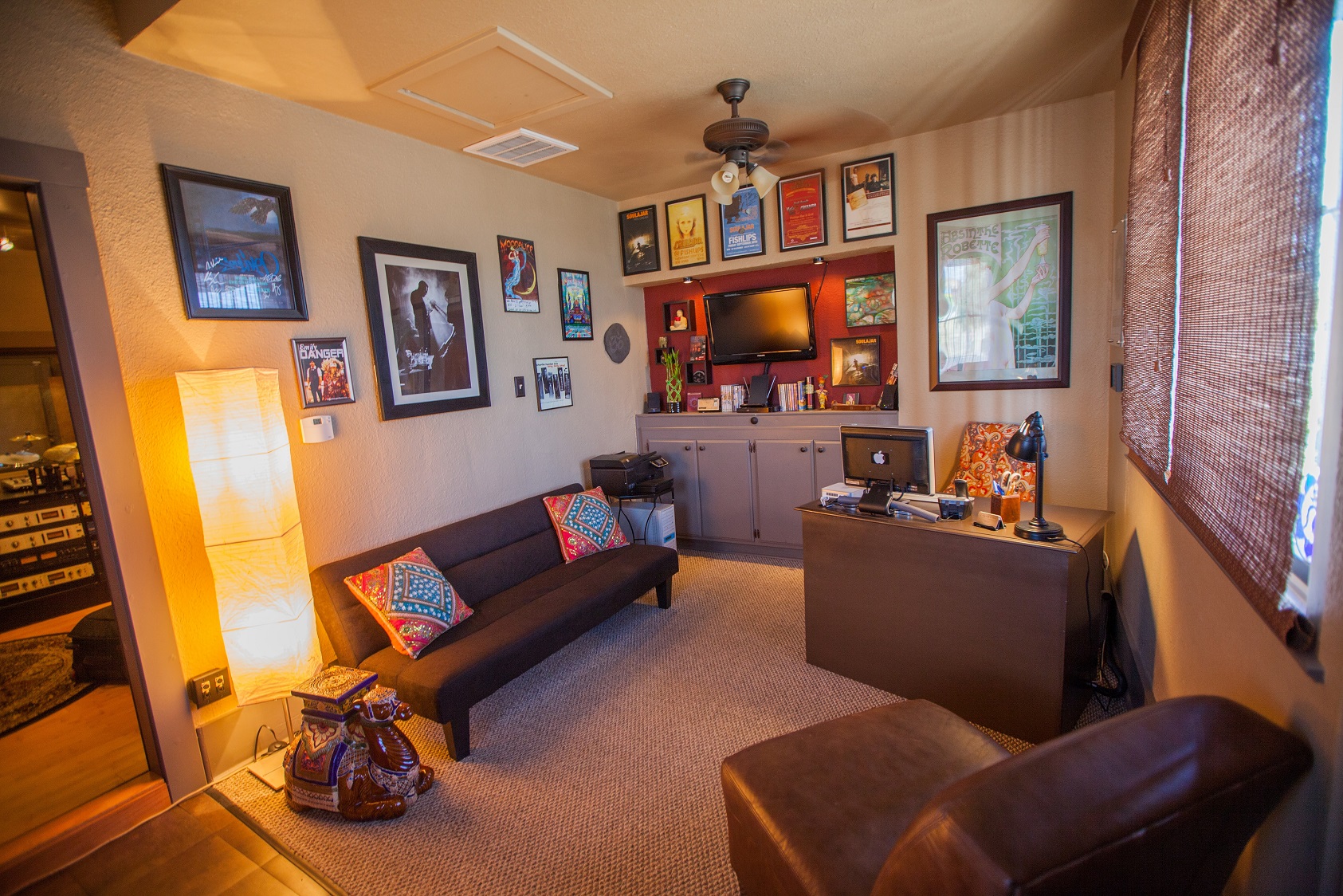 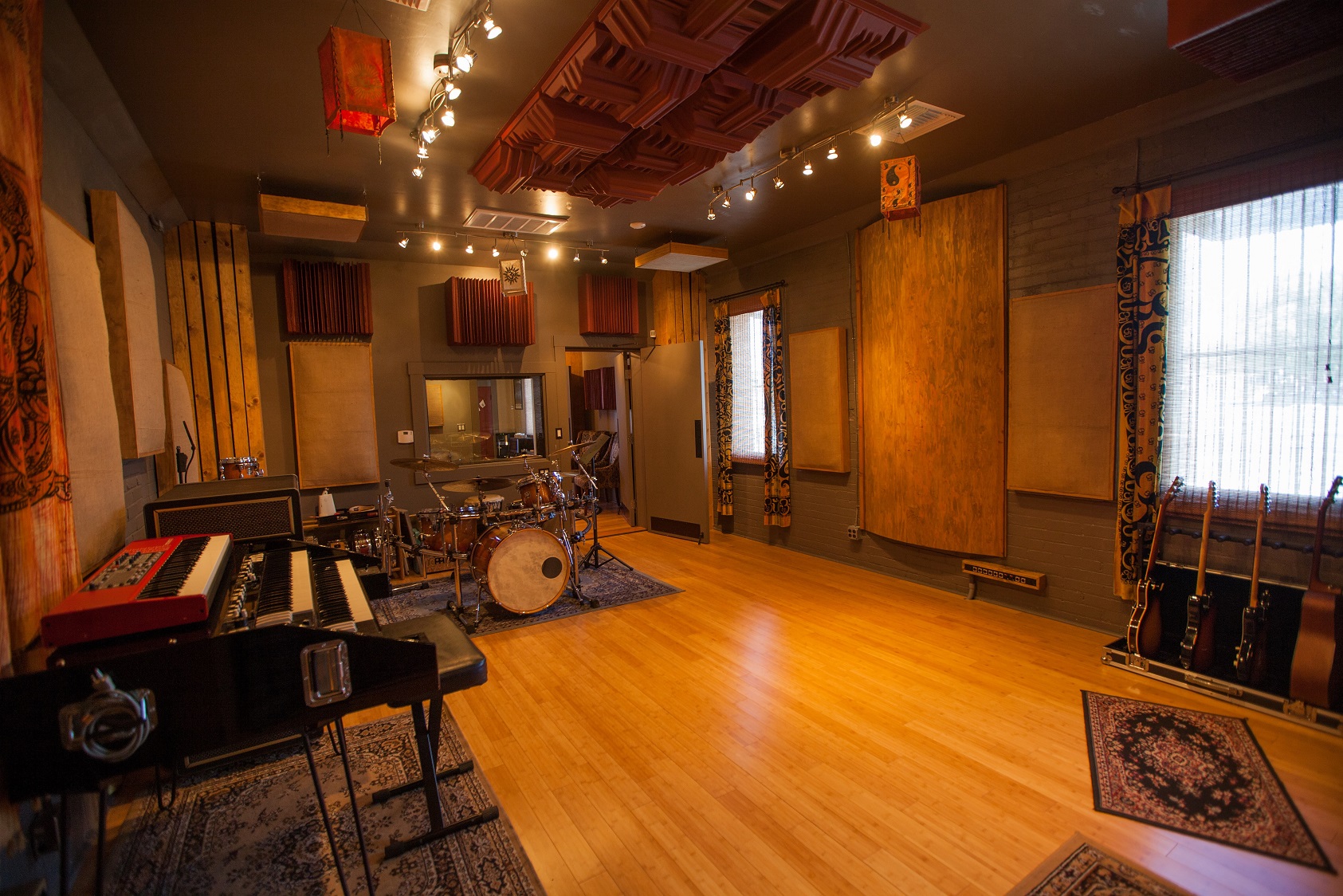 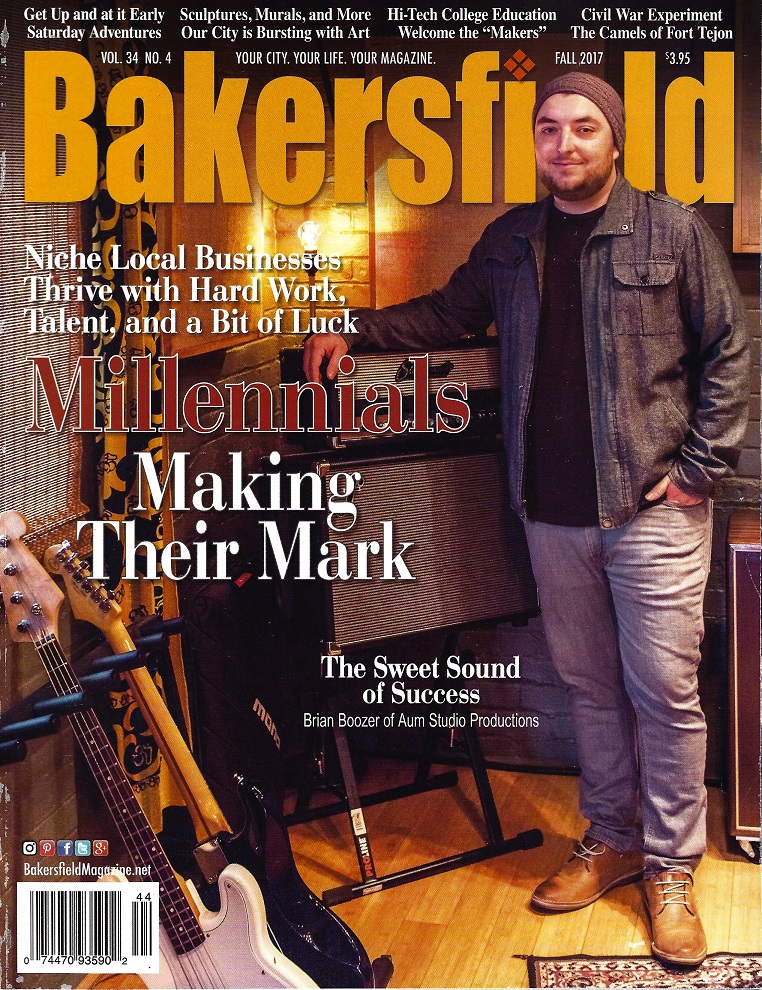 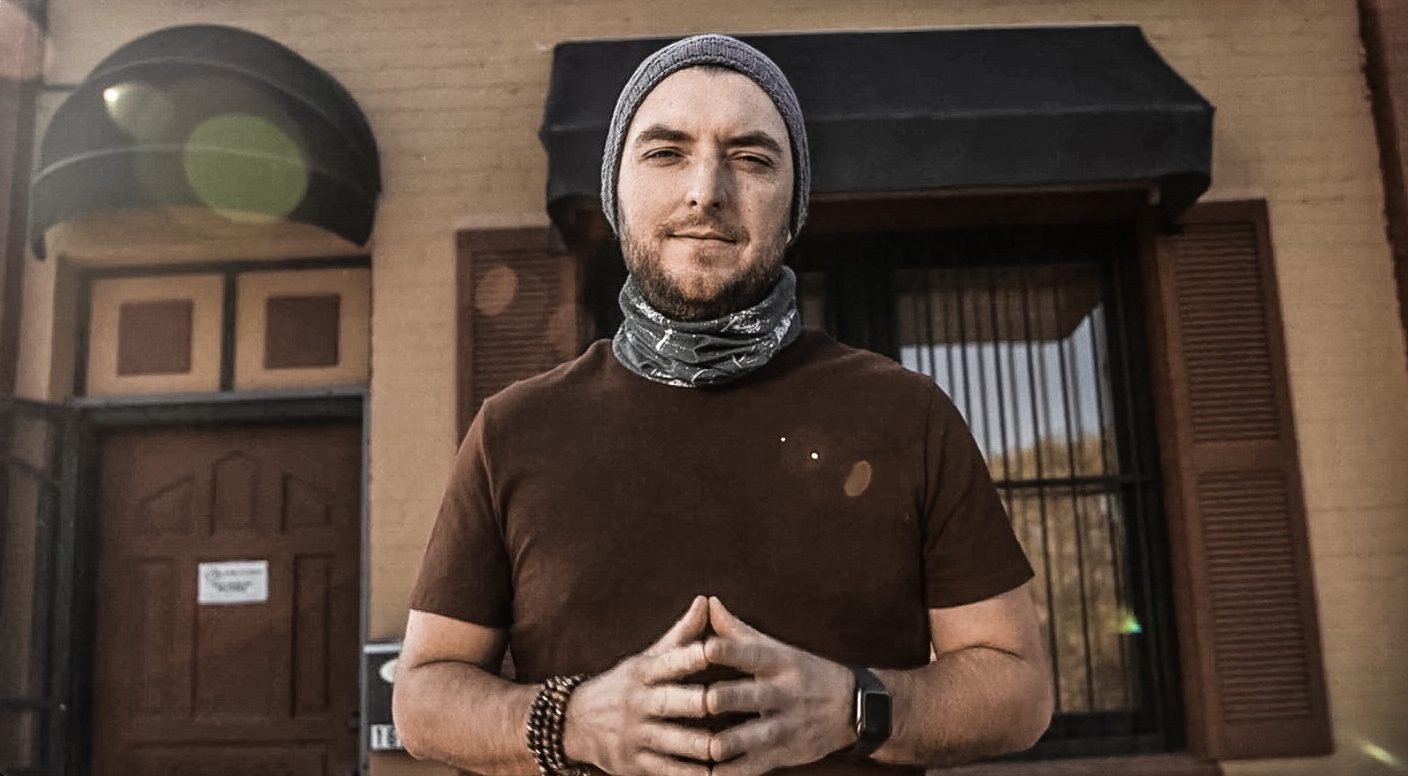 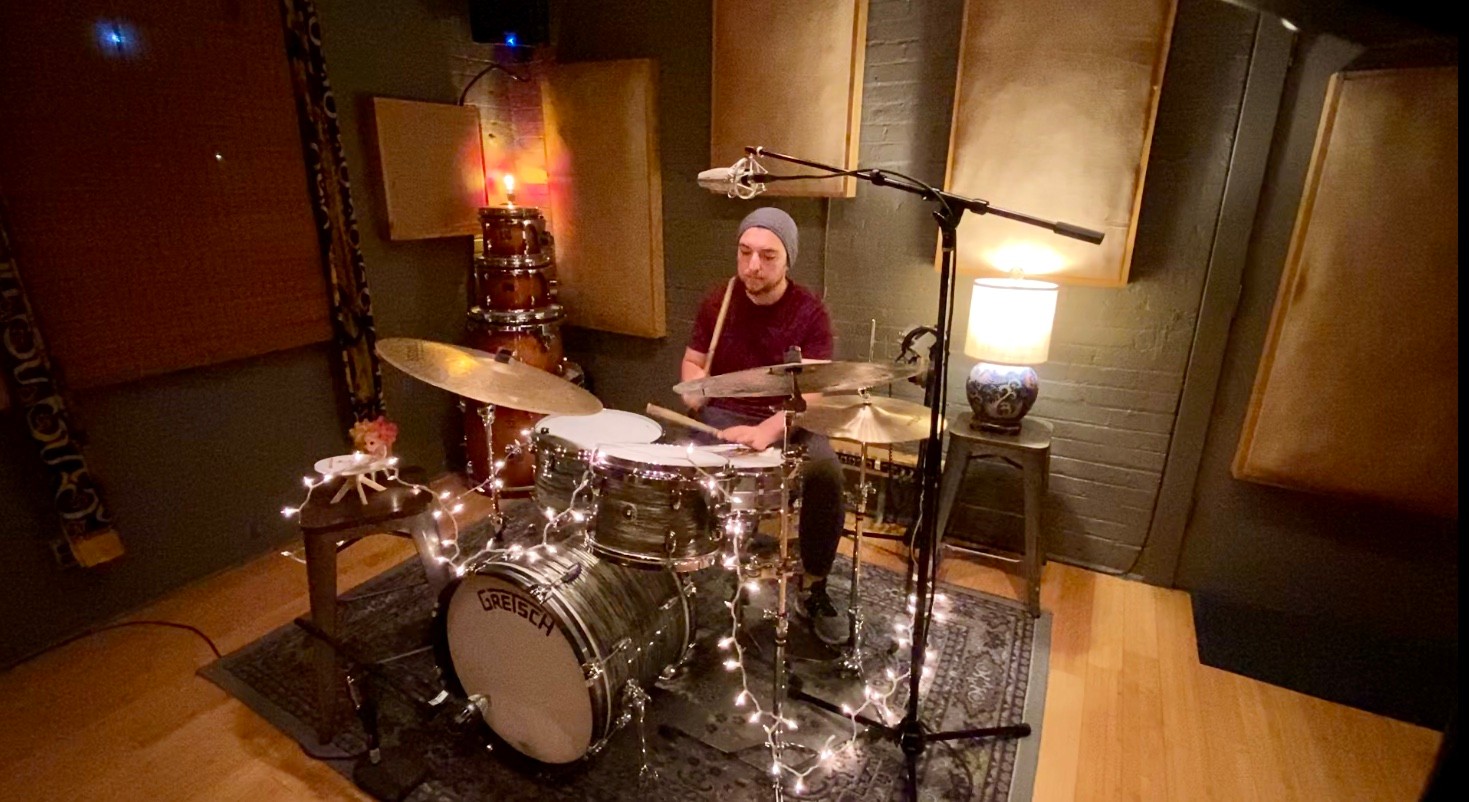