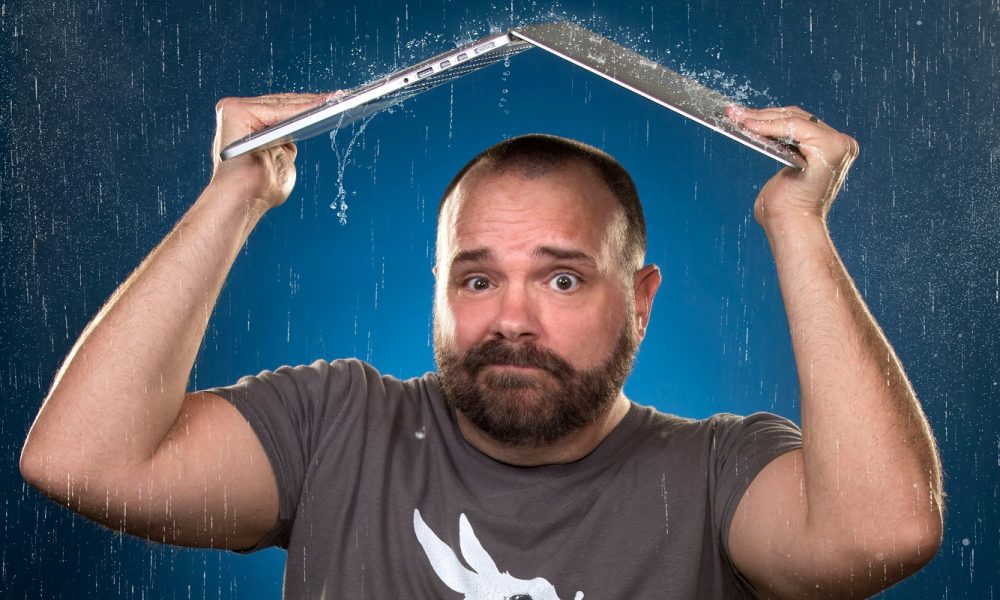 Today we’d like to introduce you to Billy Brooks.

Hi Billy, please kick things off for us with an introduction to yourself and your story.
I grew up on a small farm in North Carolina. While I cherished the wholesome life growing up in a small town gave me, I never felt I fit in there and seemed to have my head in the clouds most of the time. Without a lot of nearby friends, I turned to my creativity and imagination to keep my mind busy. Looking back, it was that time in my childhood that fostered my hunger to create. Inspired by my love of Star Wars and other scifi properties, I would make robots and space ships out of anything I could find and sometimes won awards in my school art exhibits. As I moved on to college to study film at the University of North Carolina at Greensboro, I continued to create through short films and music. Before I finished film school, I won awards in the annual UNCG film festivals. It was about a year after that when I discovered how to use computers for visual effects. This was in the early 1990’s so the technology was very, very expensive and difficult to get. I kept at it and found jobs that gave me more access to this emerging technology.

In 1996, I was very lucky to get a job at Industrial Light and Magic in Northern California. I moved from North Carolina to California and have been here ever since. I spent a total of seven years at ILM and eventually migrated to Los Angeles where I worked at many of the major visual effects and animation studios here. After leaving DreamWorks Animation in 2013, My first independent film was Space Station 76 where I was Visual Effects Supervisor and Associate Producer. My company, Mind & Machine was born out of 14 months of work on that film. We started out with smaller web series like Con Man. That led to commercial projects for clients like Intel, Chevrolet, and Western Digital, Commercials led to bigger shows for Netflix and ABC. Our most recent project was Raised by Wolves for HBO. During the pandemic, I’ve been studying real-time technology that is being used in shows like The Mandalorian. I plan to continue to follow this exciting new technology in future work.

We all face challenges, but looking back would you describe it as a relatively smooth road?
The road has been surprisingly smooth. I attribute that to my passion for fostering relationships and offering help to others. For me, that seemingly simple and natural act leads to success across the board.

As you know, we’re big fans of you and your work. For our readers who might not be as familiar what can you tell them about what you do?
I have two areas of creative expression…one pays the bills and the other just makes me happy. My day job is in visual effects for film and television. My creative hobby is composing electronic music. I’ve been in visual effects for 24 years and my most popular achievement would probably be making R2-D2 fly in the Star Wars prequels. The rockets he uses are even named after me in Star Wars books. That was a dream come true for me. I’m most proud of my success with my little visual effects company and the many relationships that I’ve made (and maintained) in my career. There are so many good people out there and I cherish knowing the people I do. I think my annoyingly positive attitude and my readiness to help others by connecting them with opportunities that comes across my desk. There is no better feeling than helping good people connect with other good people.

What’s next?
I have always fully embraced the latest technology and look to leverage whatever makes my job (and the jobs of my artists) more fulfilling. For the longest time, technology has been mud that keeps the creative spirit from running as fast and free as it should. Right now, for me that technology is the Unreal game engine. It is firmly situated to become widely adopted in the visual effects world. I’ve been studying the Unreal game engine aggressively and plan to use it on future projects. 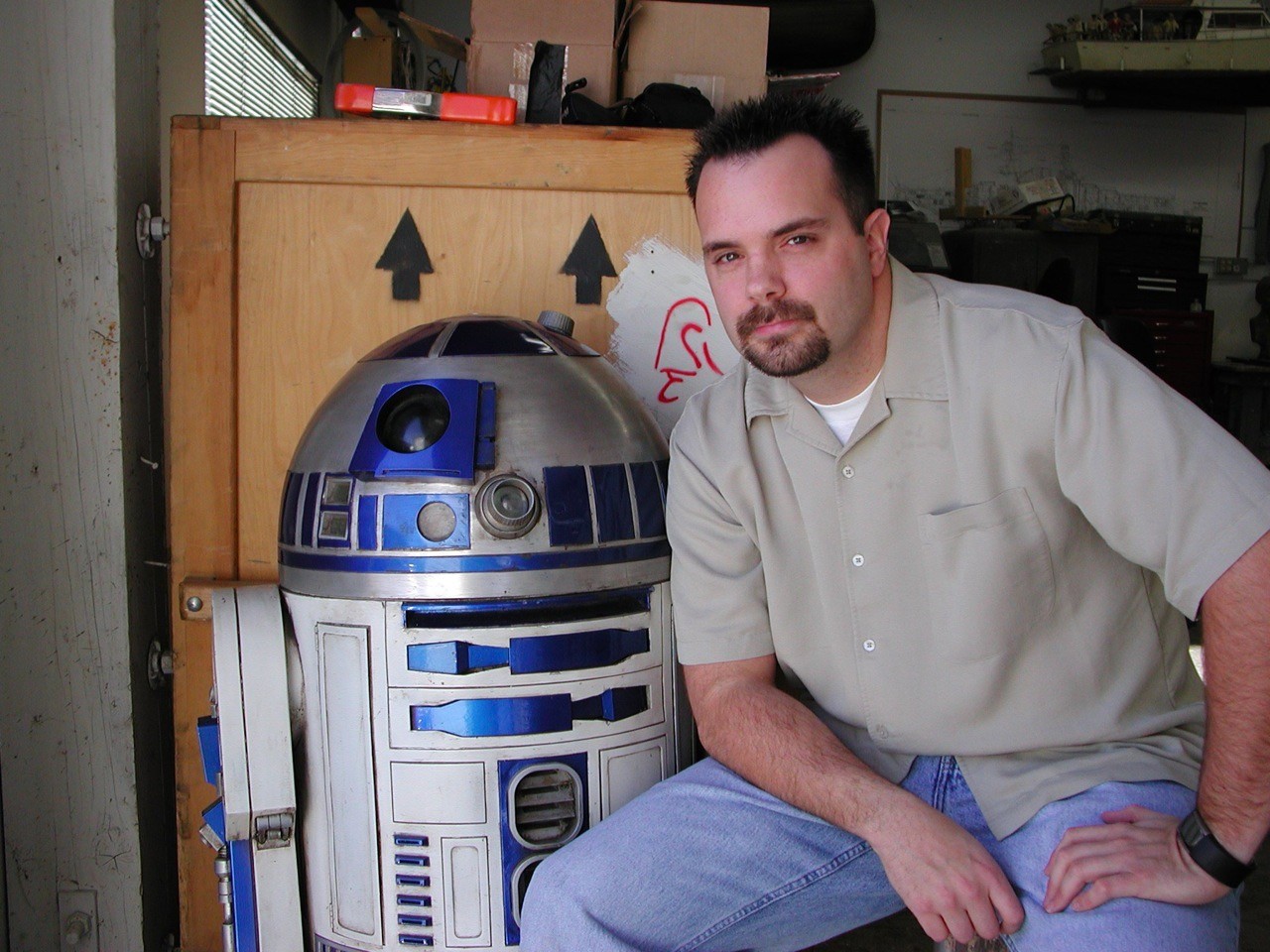 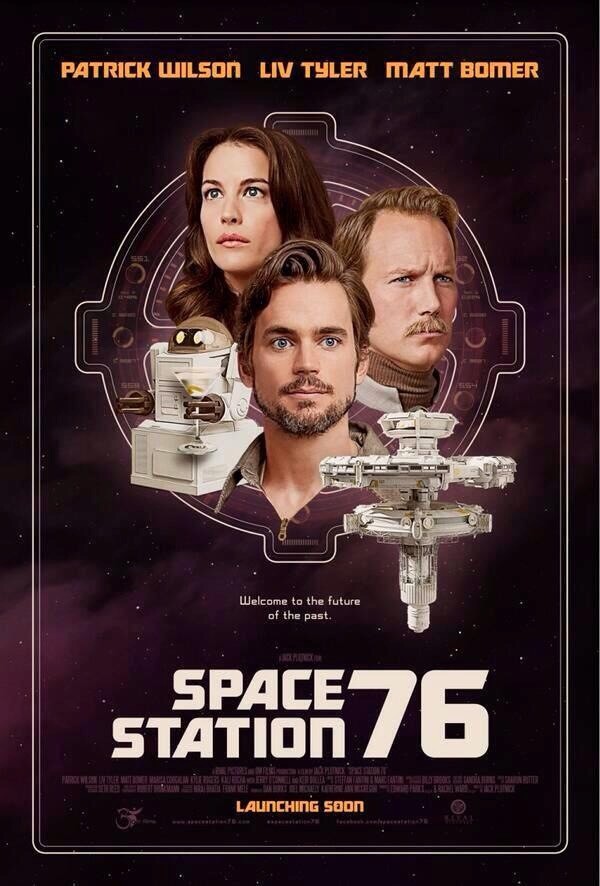 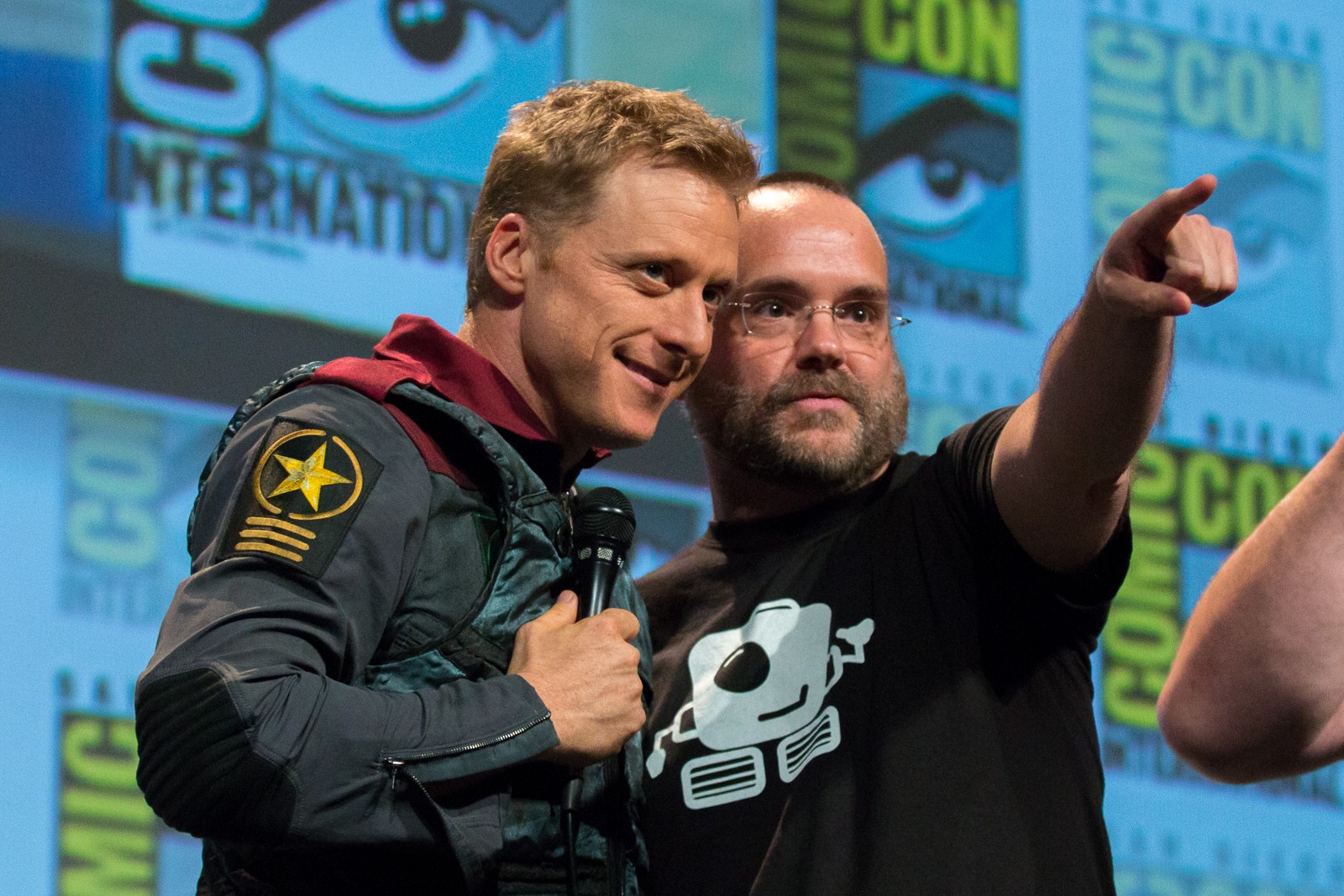 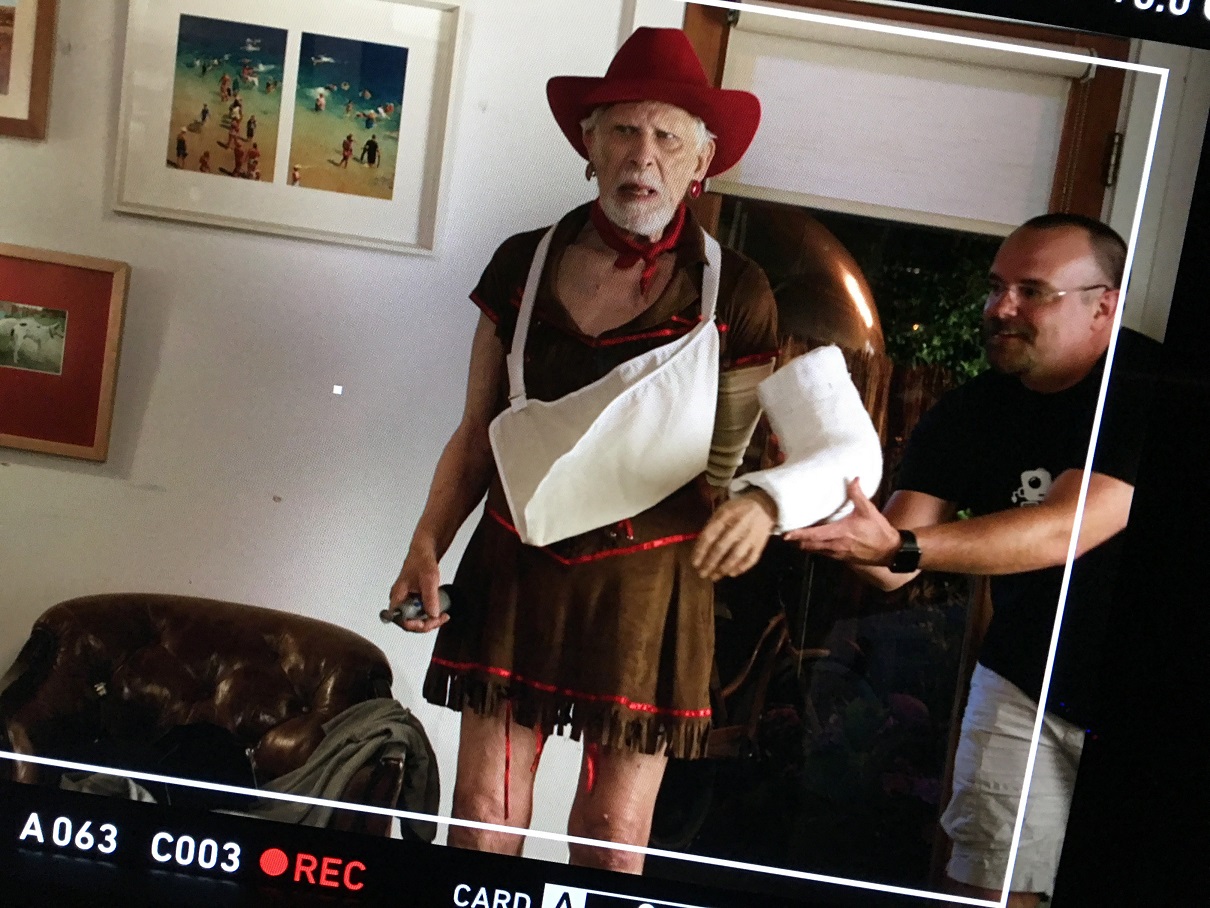 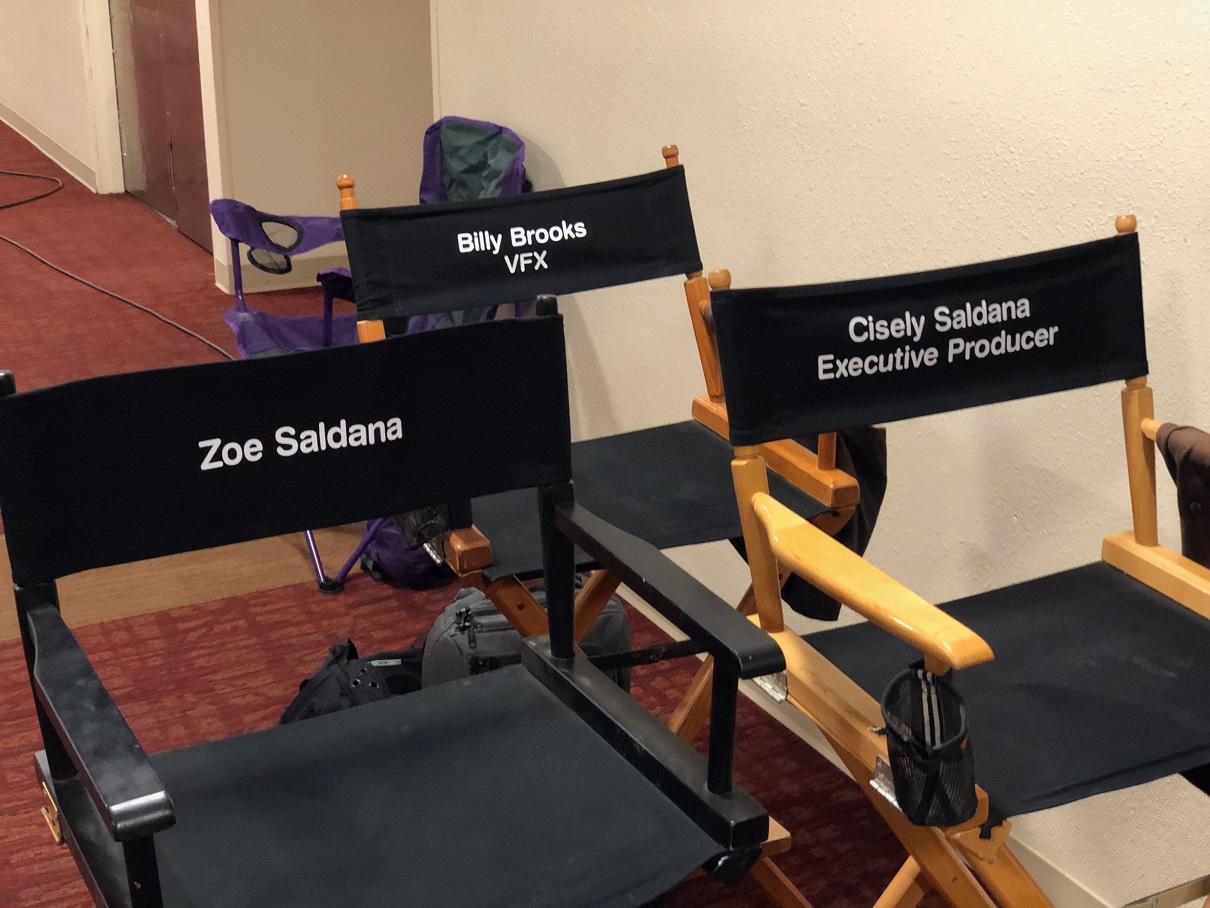 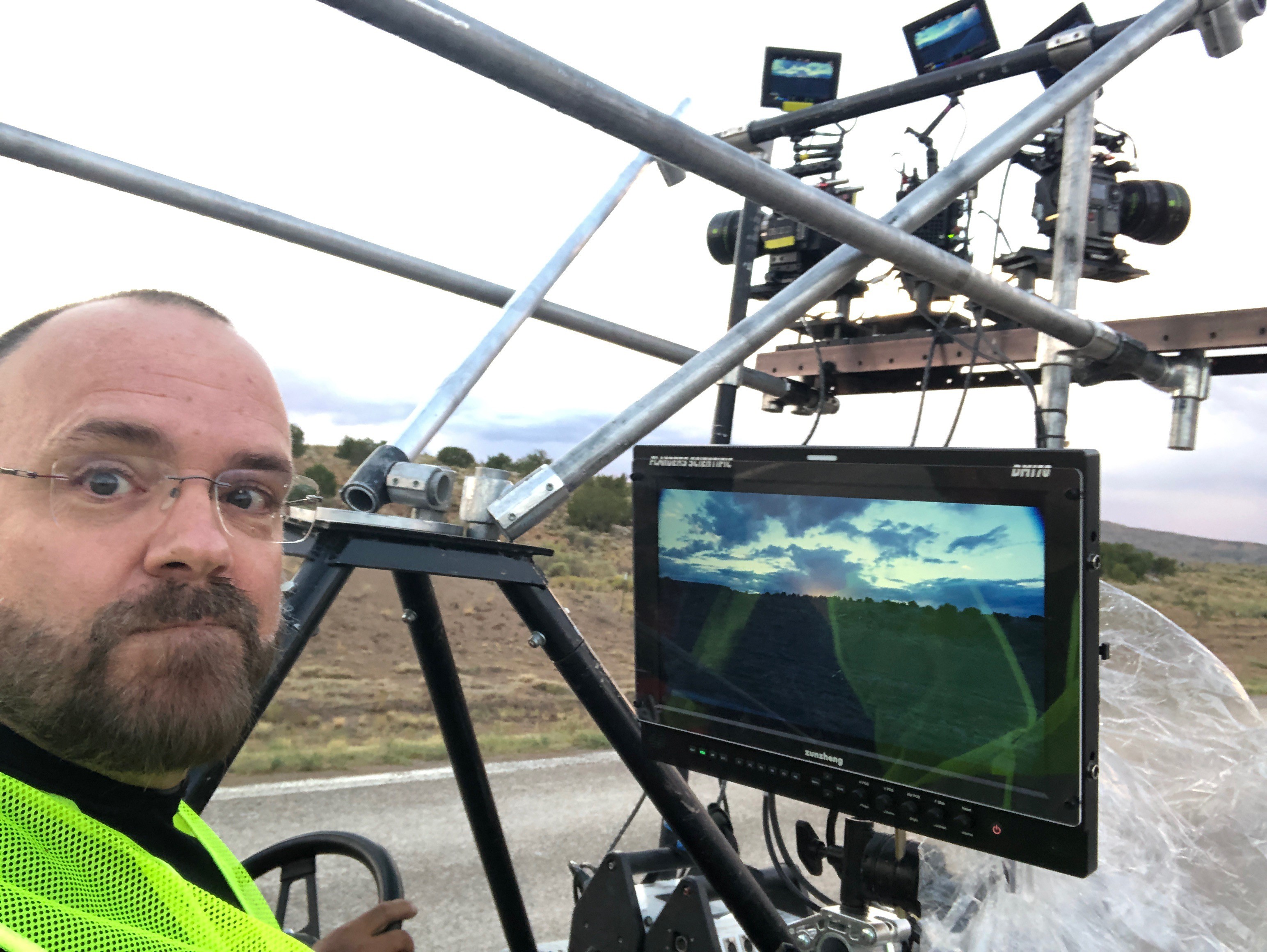 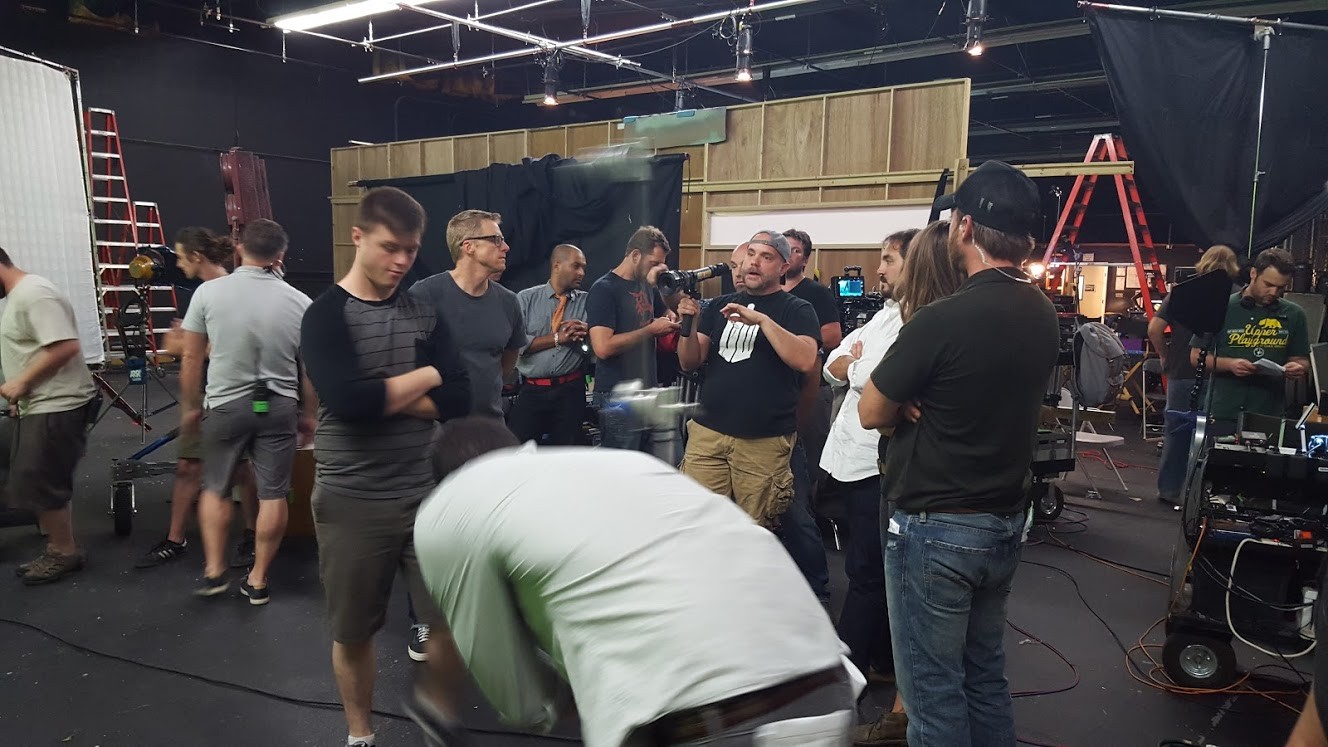 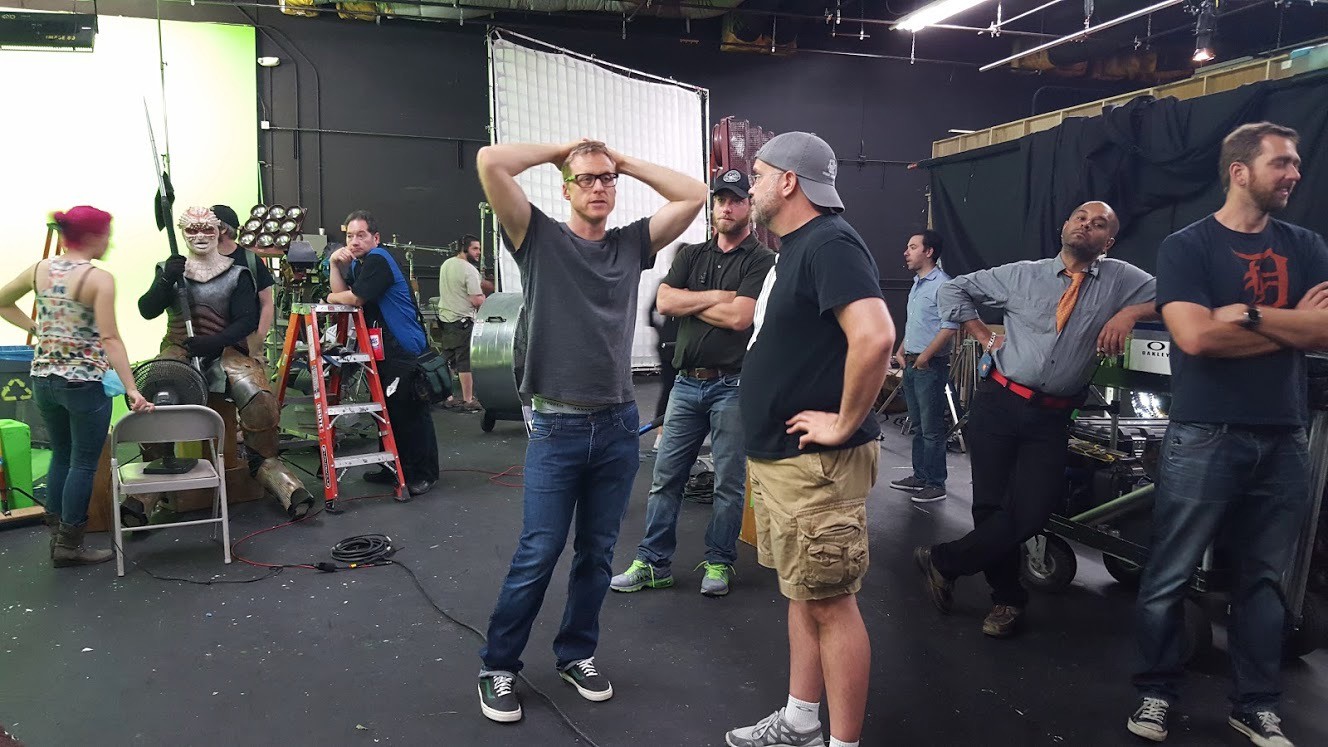