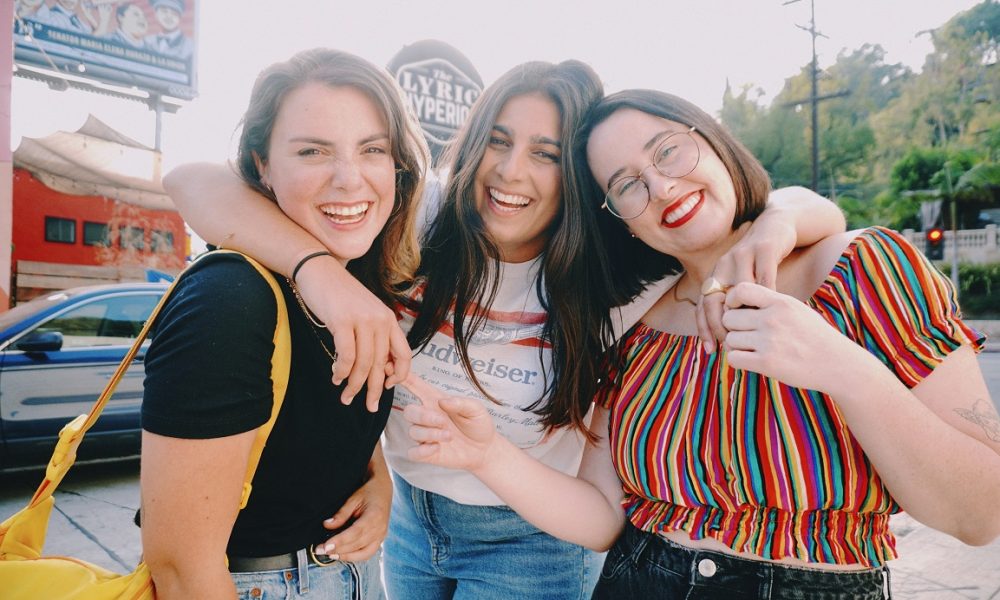 Today we’d like to introduce you to comedy trio Best Actress.

So excited to have you with us today. What can you tell us about your story?
We started as three separate people floating around in the comedy world and met through non-comedy friends. We actually got our name when we were each nominated for Best Actress in an awards show for Channel 101. They only announced one winner but we still all went up and accepted the award and sang Smashmouth’s All Star. Then we realized that we loved each other dearly so we had to do something with that information. We started performing in the improvisation and modern clowning world, and our shows usually consisted of breaking the fourth wall, climbing on each other, singing, and leaving the audience going “I don’t know what that was, but I liked it.” We’ve since added in sketch, short films, and long-form stage experiences. Our style together is high energy, surreal, and we love the unexpected. The most important goal for our comedy is to make each other laugh.

I’m sure you wouldn’t say it’s been obstacle free, but so far would you say the journey have been a fairly smooth road?
Once we got a solid groove going with our live performances, the pandemic hit. So making the switch to digital platforms and writing while still keeping all the momentum of being on stage together took some finesse. Also, all of us work in advertising. Not an obstacle per se, but definitely makes you think, right?

Appreciate you sharing that. What else should we know about what you do?
We each have our own comedy style and we love putting it all together and bringing the best versions of what we do as individuals into our larger work. Whether that’s episodic series, sketches, or short films. For example, Chelsea is a physical comedy genius. She also loves to play characters where you relate to them, root for them, but also want to put them in a time out. She can make a sidewalk funny. Trust us, she’s done it. KP’s brain works faster than a computer and has made a premise, characters, and a punch line before you’ve said your first word. She has a way of playing normal people that like causing trouble in abnormal ways. Monica has a broken brain. And we mean that in the best sense. She’ll say something that there truly isn’t a response to because that collection of words has never been said before, it’s mesmerizing. You may not know exactly what she’s doing, but you’re one hundred percent along for the ride. We’ve used these ideas in our previous episodic work with Channel 101, our new filmed sketches on our YouTube, our social media posts, and being menaces in whatever group texts we’re apart of.

We love surprises, fun facts and unexpected stories. Is there something you can share that might surprise us?
We do it all. We each write, produce, direct, act, and edit our work. Maybe that makes us control freaks, but we like to think it makes us Renaissance Women. Also, at any given moment, one of us is always sitting, one is standing, and one is lying down. This is a pact we made to each other in 2018 and we have yet to break it. 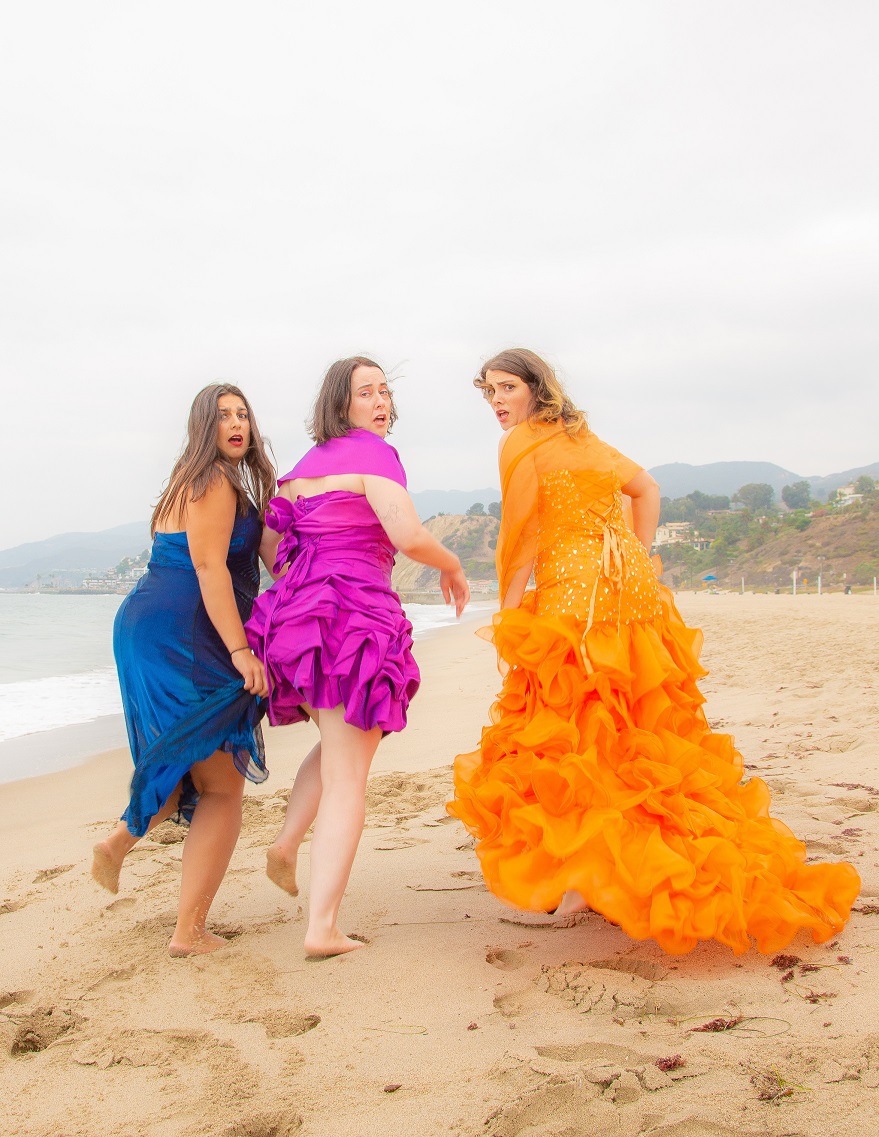 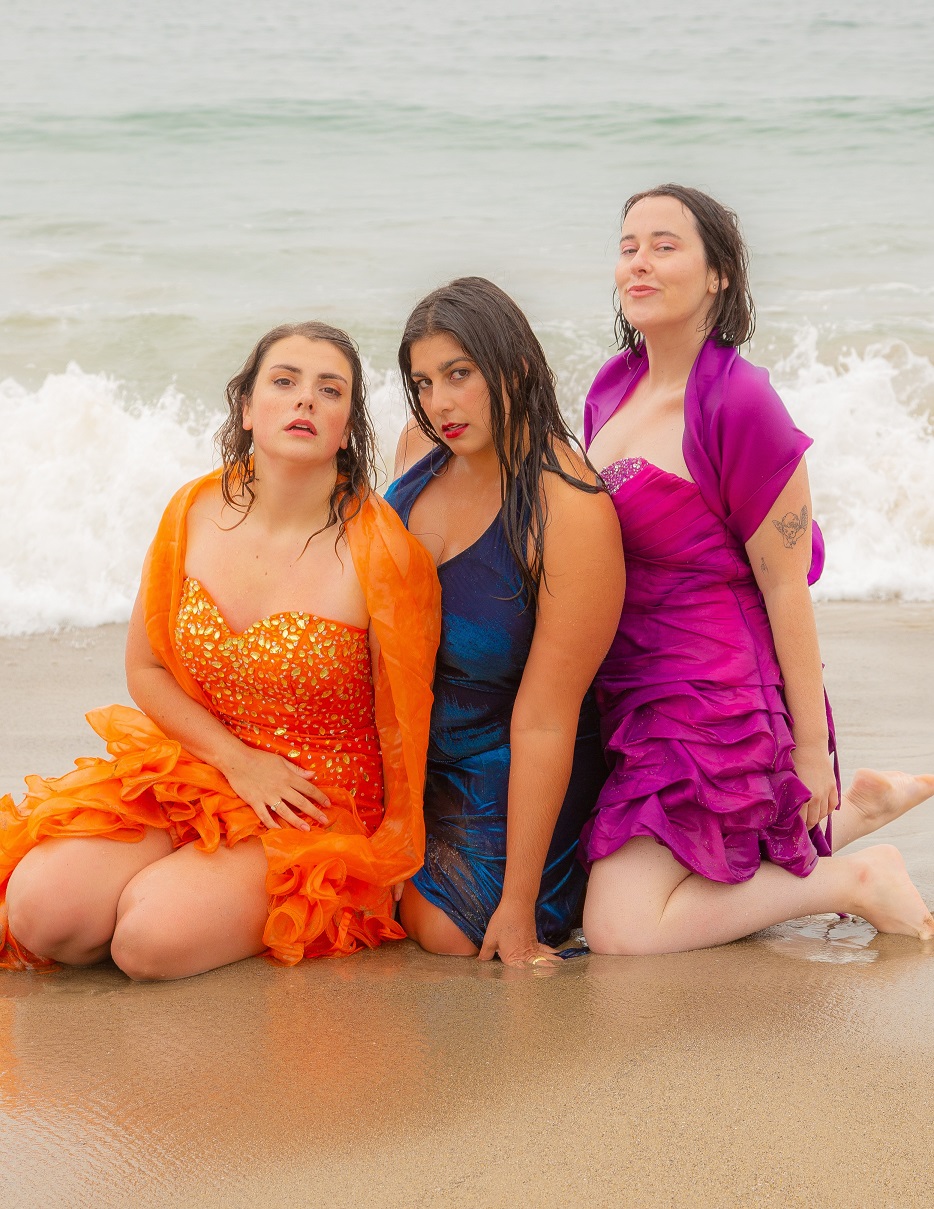 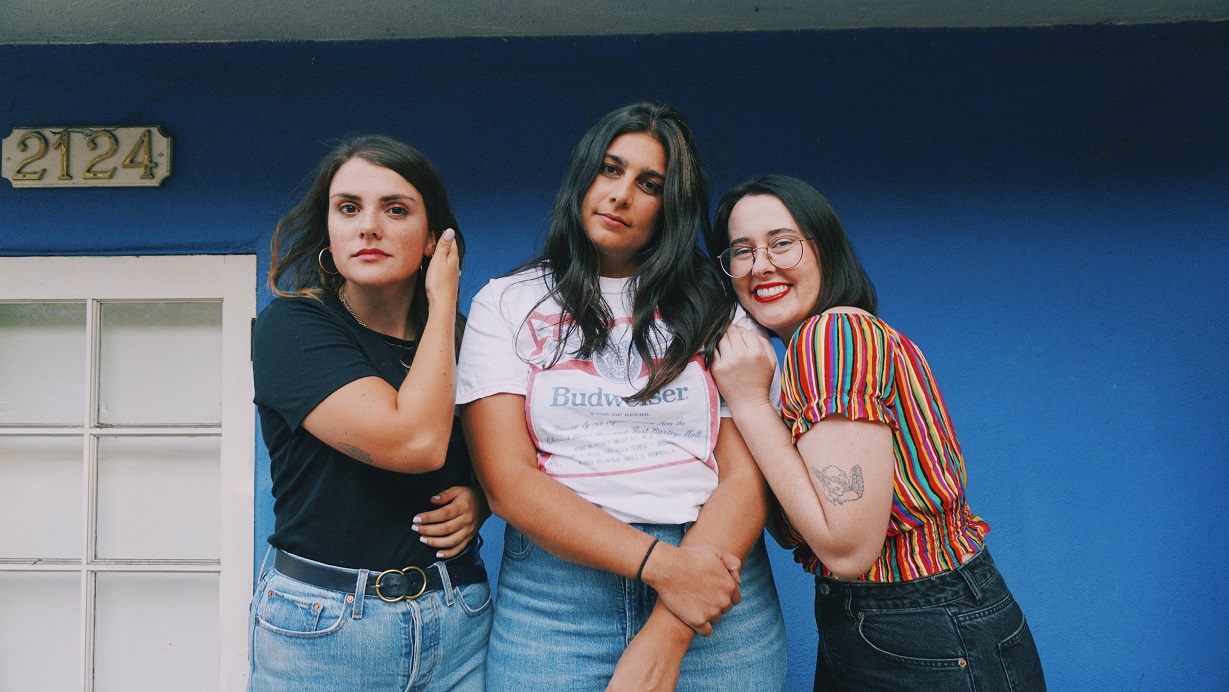 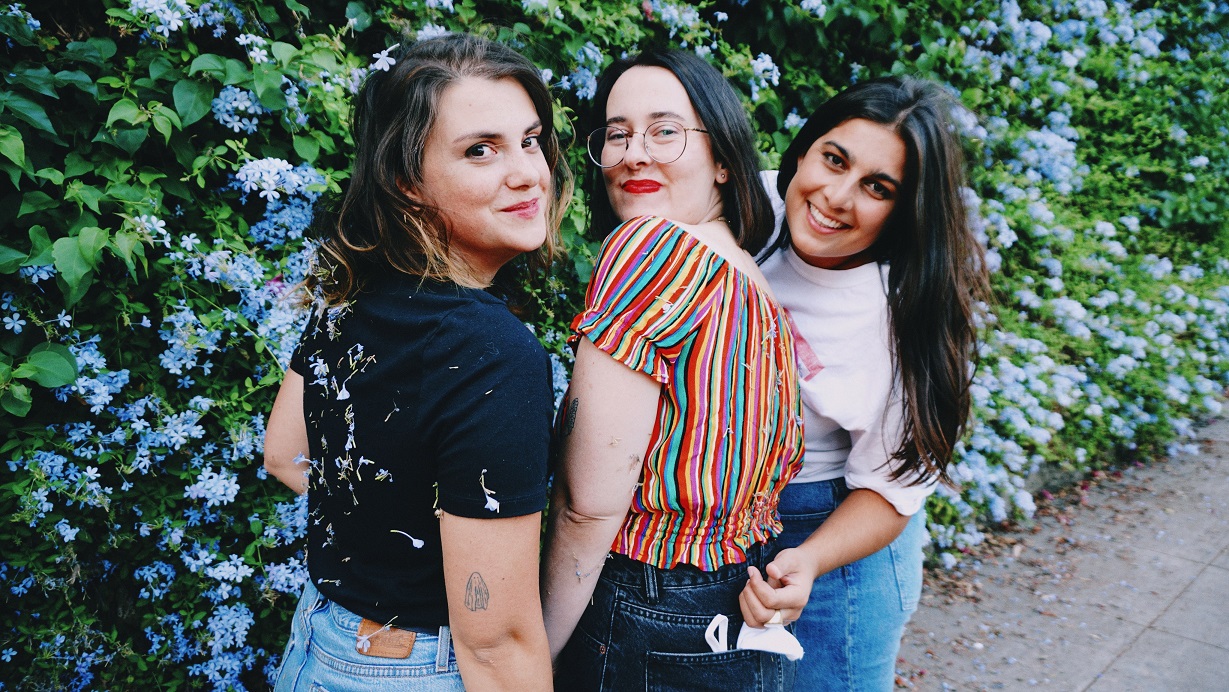 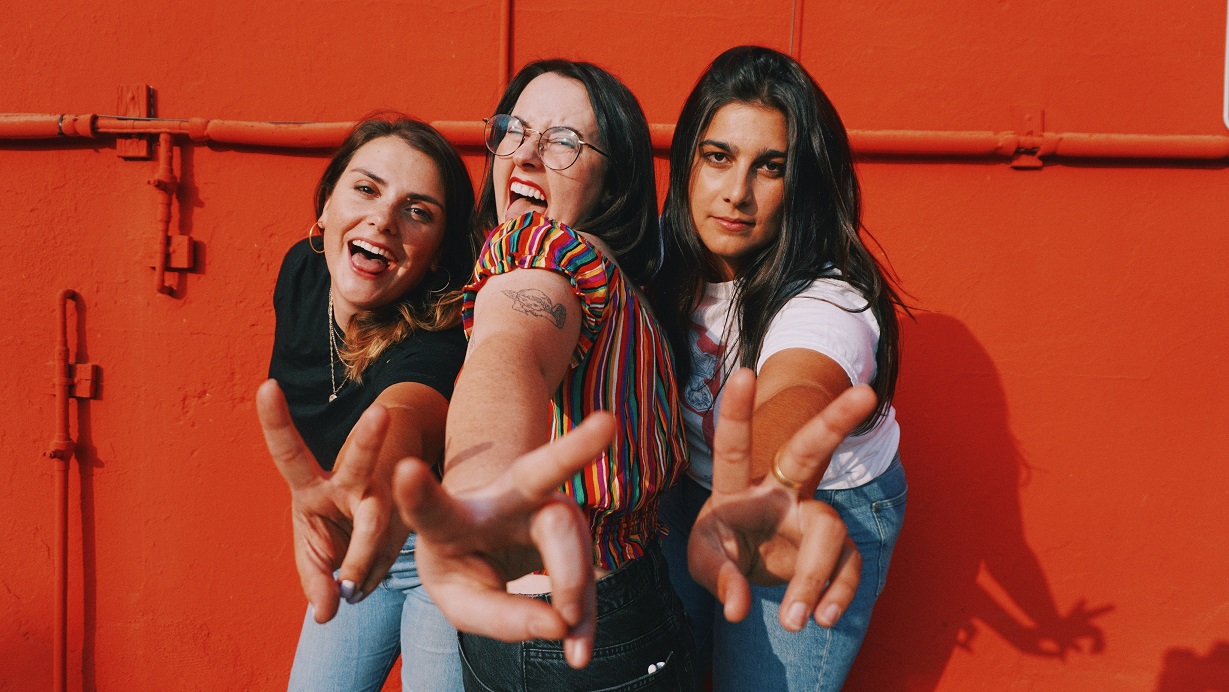 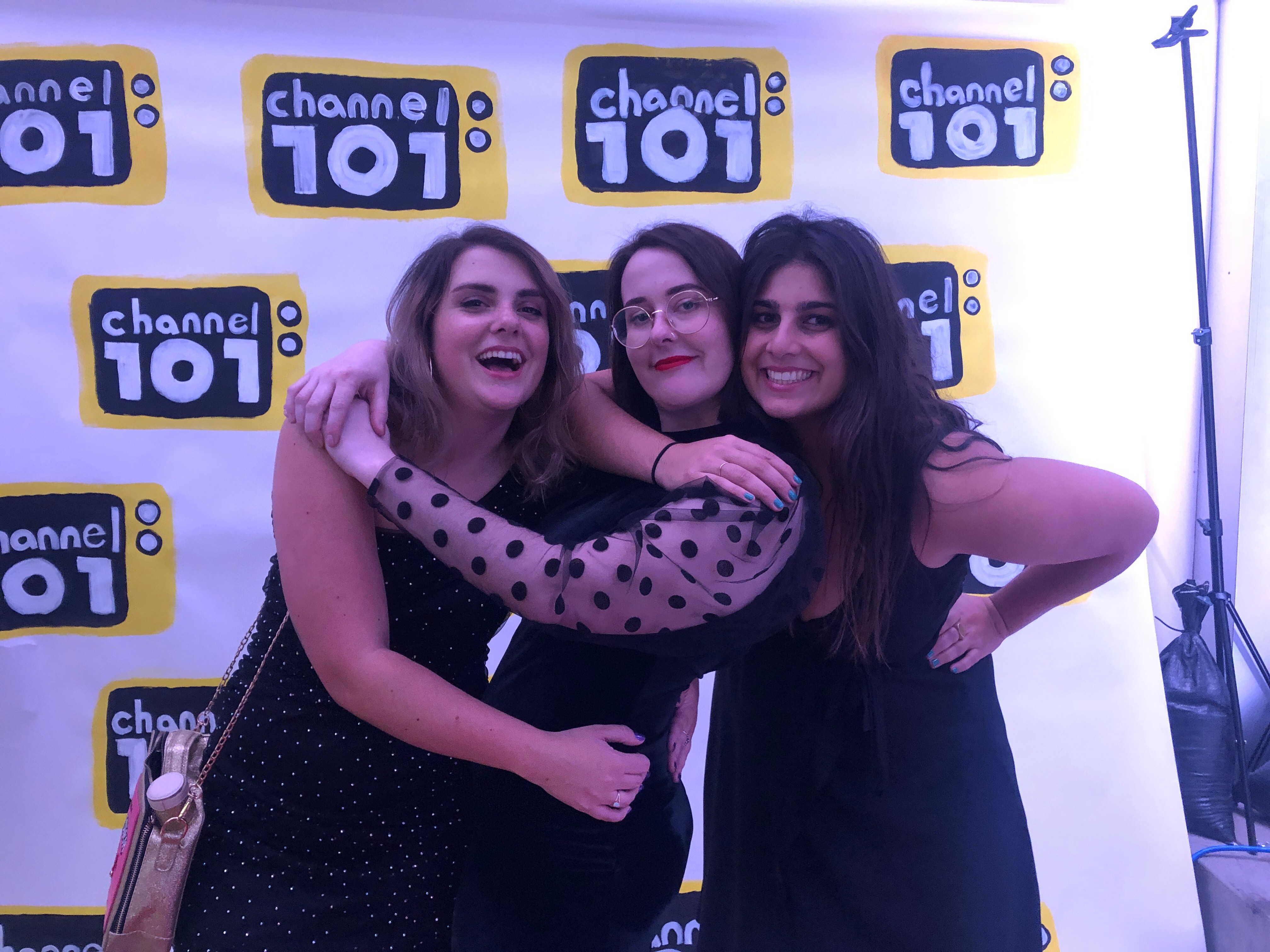 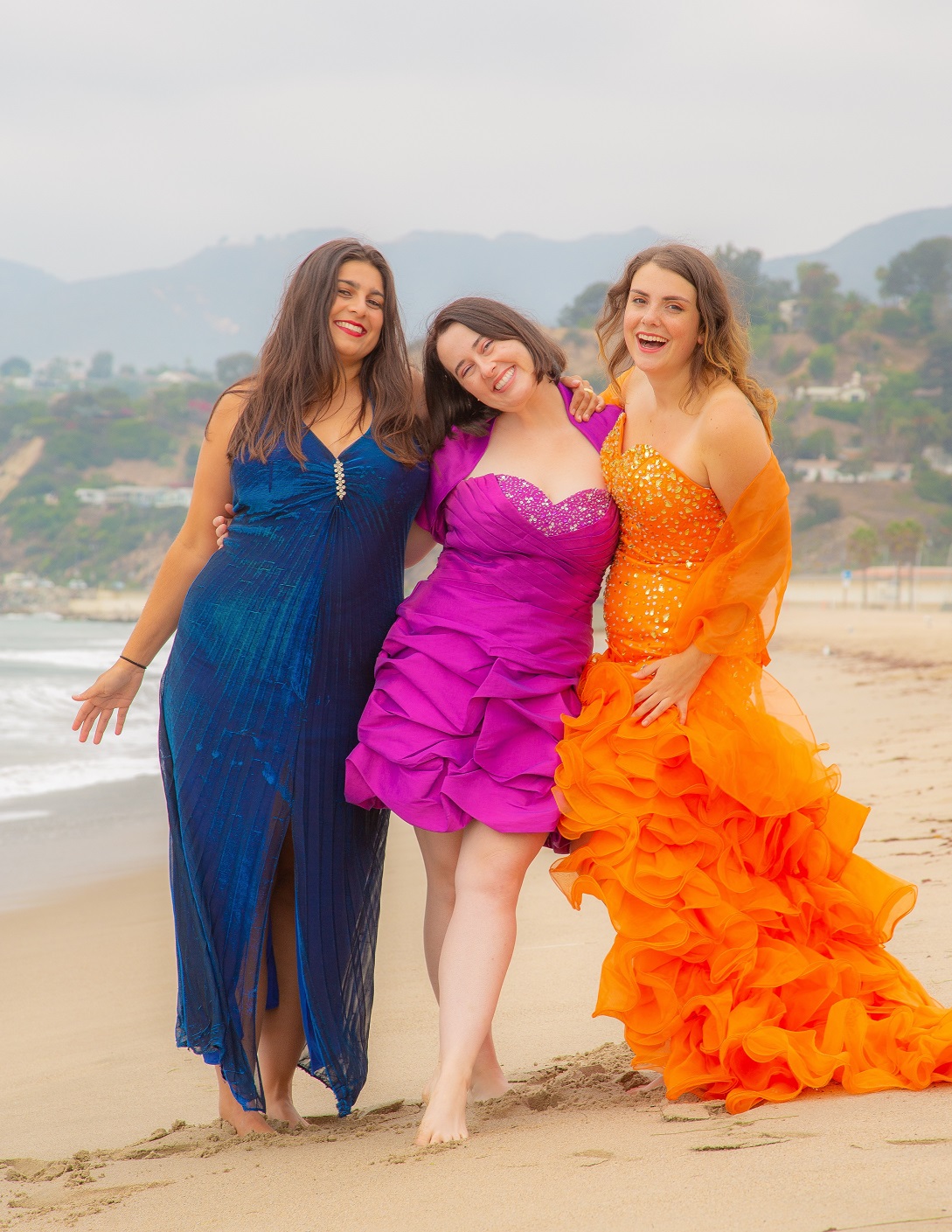