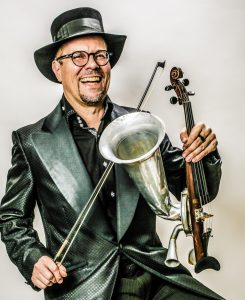 Hi Benedikt, thanks for sharing your story with us. To start, maybe you can tell our readers some of your backstory.
I was born in Germany and picked up the violin at the age of six. Both of my parents were actors. I actually started with violin because most children picked piano as their main instrument. My mother thought violin was cooler. Music and Arts were present in all school curriculum. Most high schools had even an orchestra which was showcased every year in a concert. And I went to a regular high school focusing on languages and science.

My hometown Munich is a very cultural city. We have two opera houses and four large orchestras. Also, plenty of touring celebrities. Going to a concert was a regular thing. When I studied at the Conservatory, we pretty much went once a week to see the great masters. Back in 1987 an ambitious concert pianist started a summer music festival modeled on Tanglewood in Schleswig-Holstein (Northern Germany). Due to his connections, he was able to get the great Leonard Bernstein (and some other famous conductors like Sir G.Solti or Valery Gergiev) to work with a 100 piece Youth Symphony. I was very fortunate having been selected out of 2000 applicants in the summer of 1988 to play in the string section.

Needless to say, I learned more in 4 weeks about the orchestra world than during my six years of studies. And made many friends from around the world. We performed at Royal Albert Hall during the Proms Concerts and Tchaikovsky Hall in Moscow, where Bernstein hasn’t been back for a long time due to the Cold War. In 1993, I received a scholarship from Rotary International to study at the acclaimed Thornton School of Music in Los Angeles. I was always interested in music for film and enrolled in the program they offered. I have been writing original music since being a teenager and I was looking forward to get an insight into Hollywood with fabulous instructors like Elmer Bernstein (Magnificent Seven), Bruce Broughton (Tombstone) or David Raksin (Laura) just to mention few. After graduation, I scored my first film for Showtime. Since then, I have worked on several feature films and other media formats besides still being an active violinist recording and performing. Ten years ago, I joined platinum recording artist Yanni’s band and we have been on the road many months out of the year. Very exotic locations and countries opened my horizon about cultures and people. We played a concert in front of the Pyramids in Egypt! Unforgettable.

Can you talk to us a bit about the challenges and lessons you’ve learned along the way. Looking back would you say it’s been easy or smooth in retrospect?
Artists never have it easy. Any finished project feels like being at the slot machine at a casino and putting a dime in – hopefully this one will yield success. There is orphaned music in my drawer and lost projects, but I always enjoy the time working with other artists on these projects. I do what I love and I don’t want to trade.

Can you give our readers some background on your music?
When I was around 15 my mother took me to the concert hall to see a French violinist. Another classical virtuoso, I thought! But no – it was the great jazz violinist Stephane Grappelli. Since then, I was hooked on early jazz. There was no way to study this style “officially”. I just listened to those Django Reinhardt recordings and tried to imitate the violinist’s style. By pure chance, I met follow musicians loving this kind of music after a few years of being in LA. This city offers so much musically and you find the specialists in any genre! I now perform with bands like “Janet Klein & Her Parlor Boys” or “Lizzy & The Triggermen” this great vintage jazz. It took me many years to learn, but besides being a fluent sheet music reader, I have a great time improvising.

How do you define success?
If unsolicited strangers enjoy your work and tell you about it! 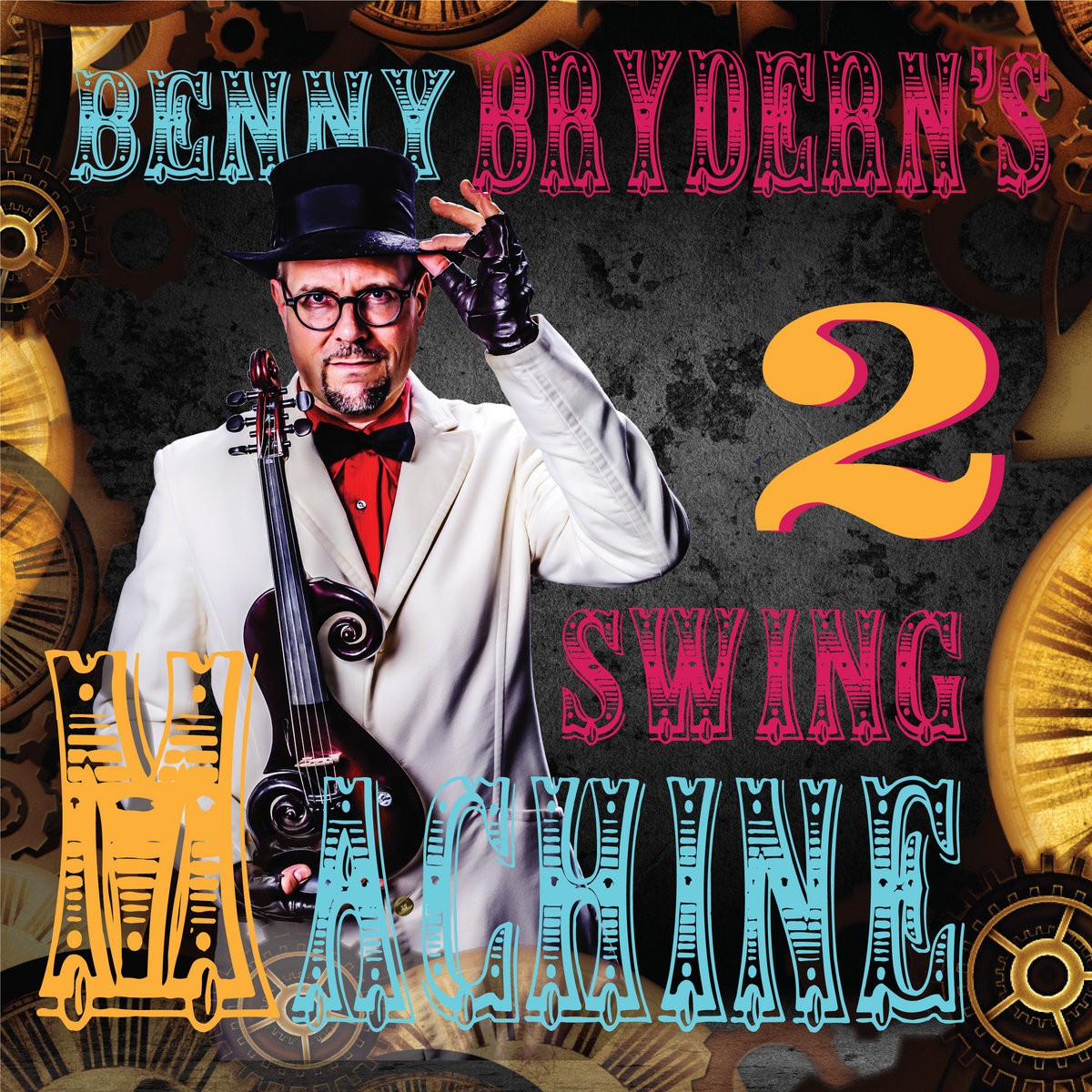 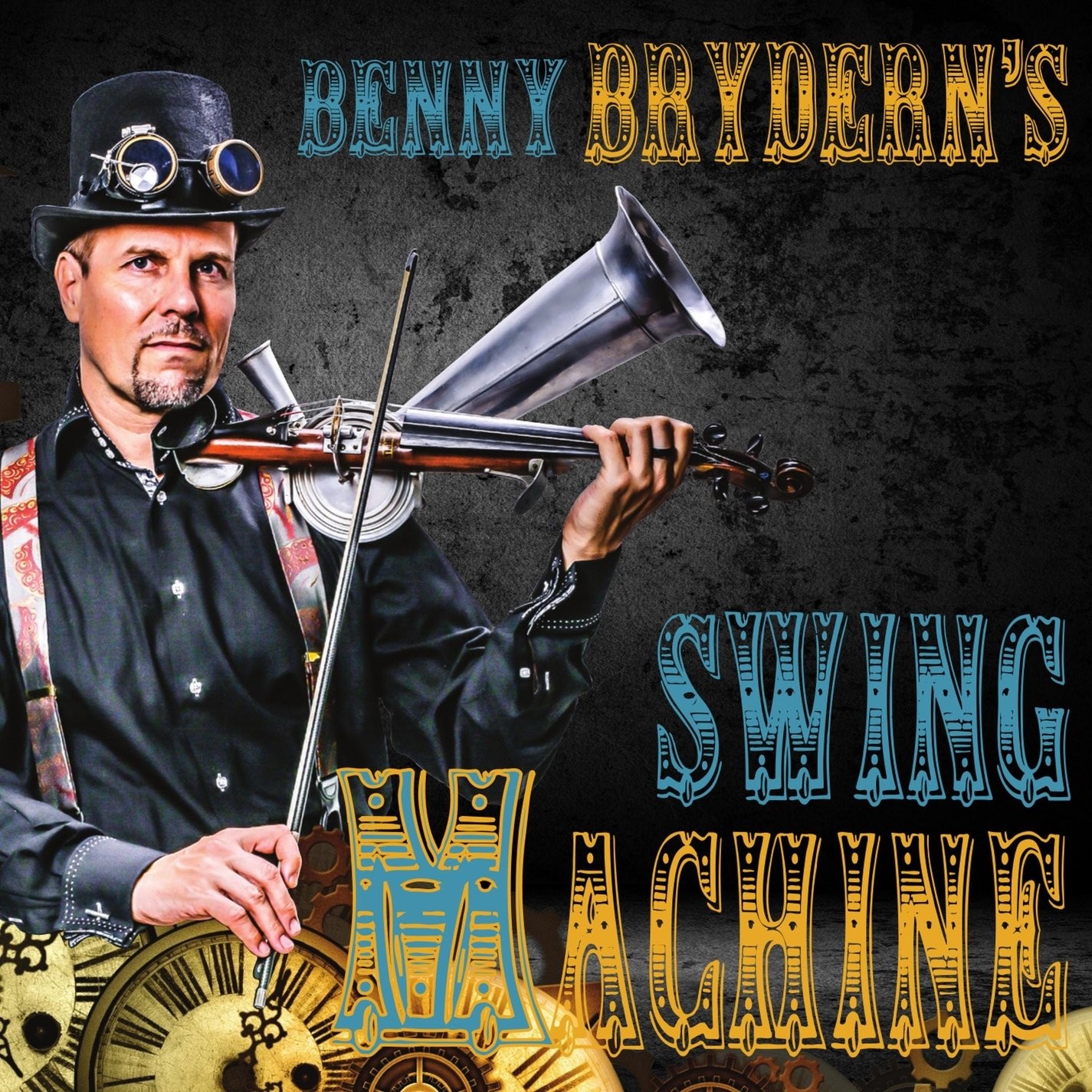 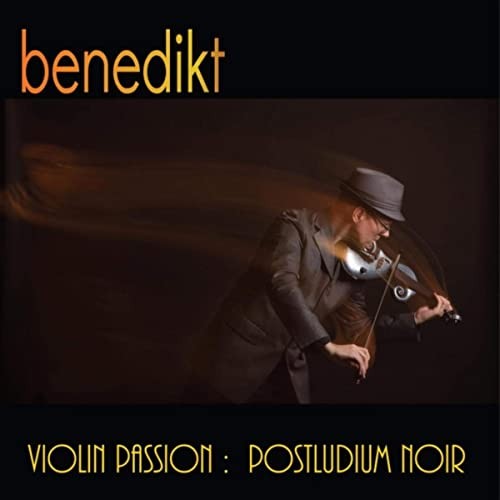 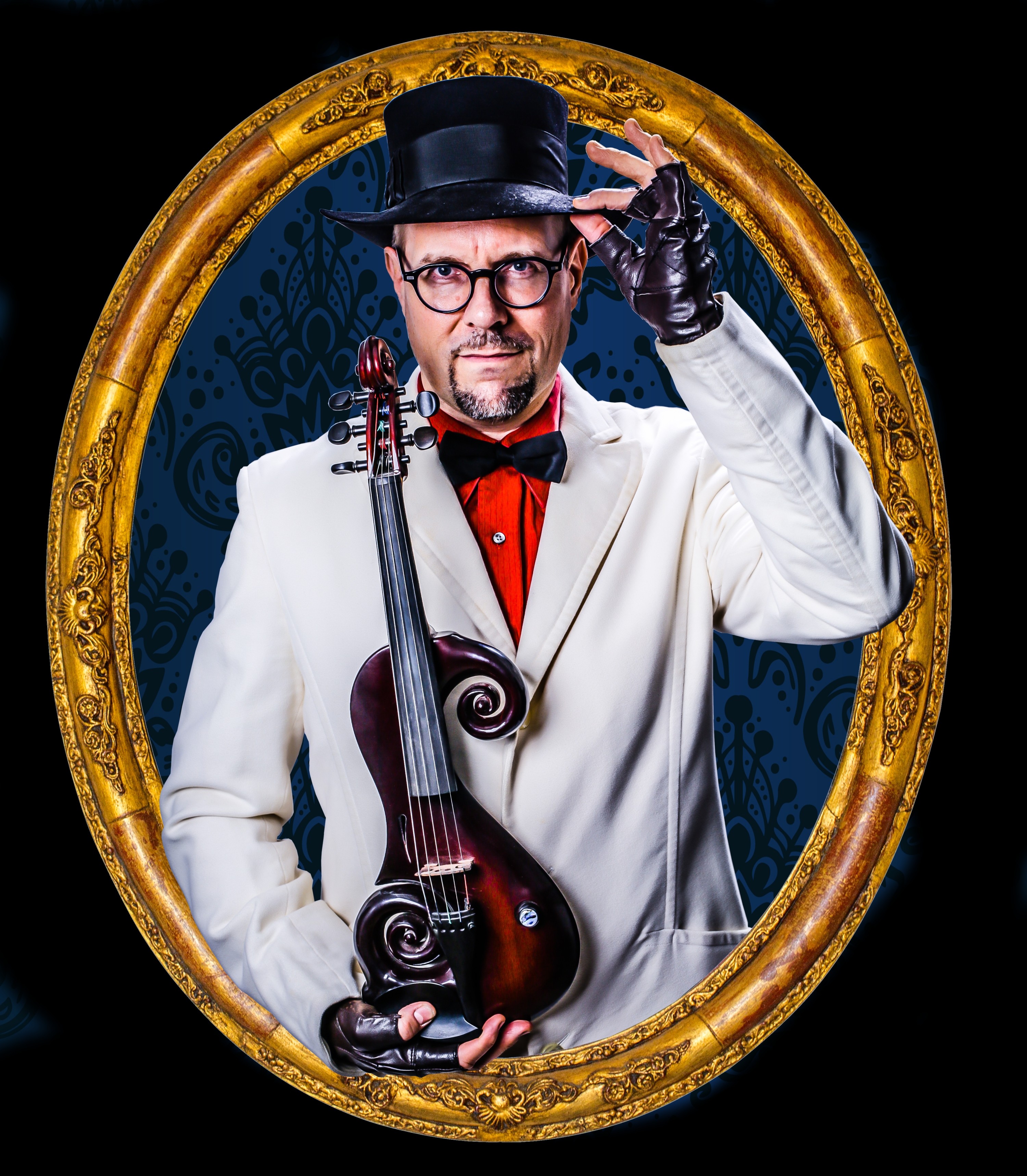