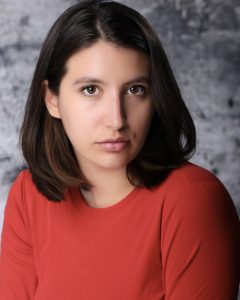 Today we’d like to introduce you to Ava Serene Portman.

Hi Ava Serene, it’s an honor to have you on the platform. Thanks for taking the time to share your story with us – to start maybe you can share some of your backstory with our readers?
I’m originally from Topanga Canyon and was blessed to grow up in a community that included the Theatricum Botanicum Shakespeare theater. From an early age, I was hooked and knew I wanted to act. I put on shows, touring the neighborhood demanding an audience, learned Shakespeare and technique at the Theatricum, and begged my parents to let me be the child star I felt was my destiny. They said no. I continued training at the Theatricum, learning from legends like Ellen Geer, and did all the school theater I could. When I was 16, my family moved to New Jersey. I started doing community theater and a webseries as I finished high school and soon found myself in college at Drew University in NJ. While getting my degree in Sociology, I was able to continue to do community theater, accrue points towards Equity membership, and earn my first off-broadway credit alongside Billy Van Zandt and Jane Milmore in “You’ve Got Hate Mail”. I was also able to be in multiple student and short films over the course of my college career. After graduating, I have continued my training with James Ciccone and his fantastic on camera program. While still living on the east coast, I starred in a series of music videos for the band Foes of Fern (Bike Song, Girl in All My Songs, and Carpe Diem all available on YouTube) and a music video for Matty Carlock ft Danny Clinch called Jeralyn (also available on YouTube). Most recently, I have a supporting role in the upcoming crime drama “Trap” a film by Anthony Edward Curry and a starring role in the upcoming indie feature “Twenty Nine”, a film by Rob Ciano from Venture Cinema co-starring Phillip Andre Botello. Both films currently slated to be released before end of 2021. While still located on the east coast, I’m planning on coming back to LA very soon!

Alright, so let’s dig a little deeper into the story – has it been an easy path overall and if not, what were the challenges you’ve had to overcome?
I think every actor constantly alternates between “I am the best” and “I can’t succeed in this”. Or I’m just projecting, who knows. Through the self-doubt, I’ve been really blessed to have an incredibly supportive family who have always encouraged me. In a sense, I’m at the beginning of my (hopefully) long career which is simultaneously the most exciting and frustrating chapter. I’m nervous but eager to see what the future has in store for me.

Can you tell our readers more about what you do and what you think sets you apart from others?
My BA is in Sociology which I quickly found as a fantastic way to study people. I learned in a larger way how people act in society and society’s impact on people, so I’m able to approach a character study with a wider lense than most. I am also an empath which helps me bring a level of emotional realism to each role.

The crisis has affected us all in different ways. How has it affected you and any important lessons or epiphanies you can share with us?
It’s absolutely devastating what’s happening with this pandemic and the amount of lives that have already been lost. It’s really easy to feel completely powerless right now. Sitting around worrying has made me learn how important self-care is. Spending so much time alone has made me face that I’m often kinder to others than to myself. Sometimes self-care means a mud mask and a bag of gummy bears and sometimes it means cutting toxic people out of your life. I try to remember to be patient with myself and drink lots of water!! 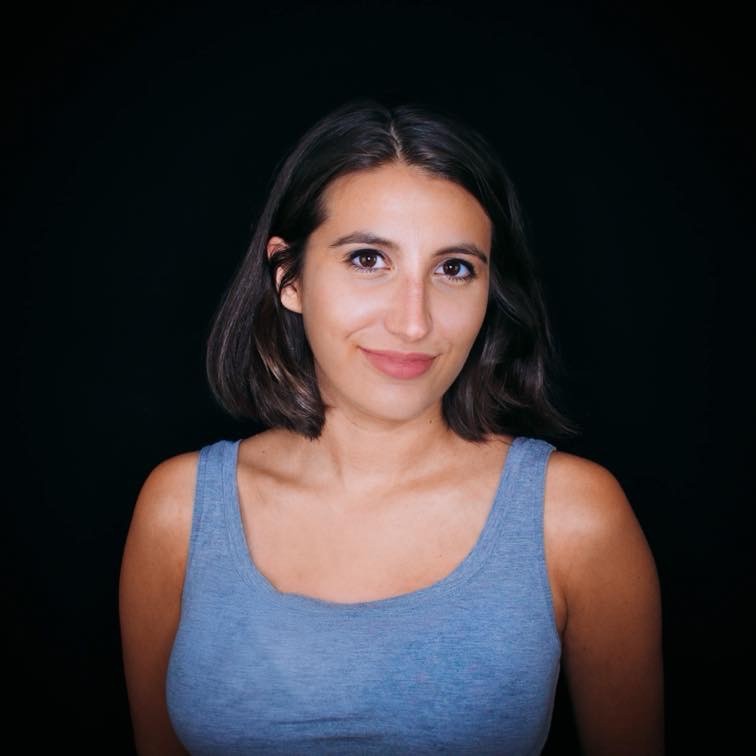 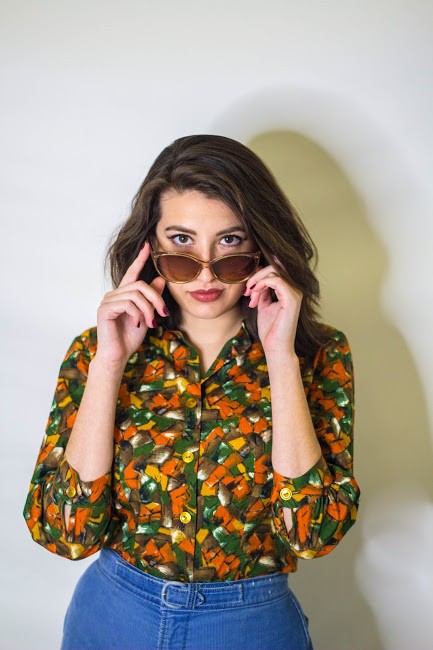 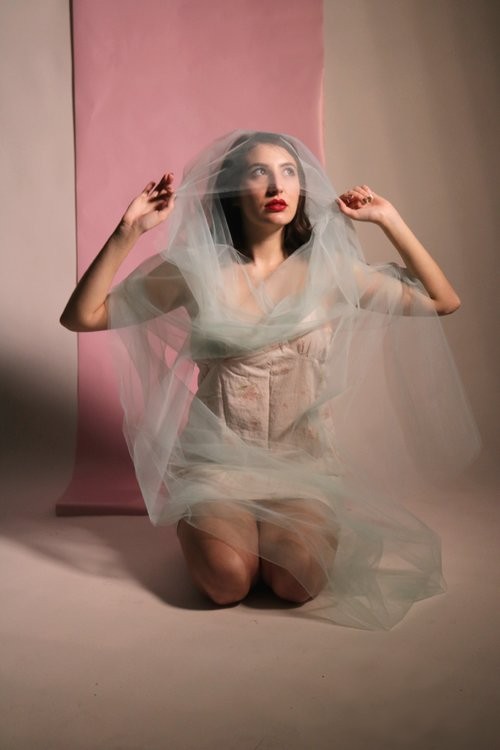 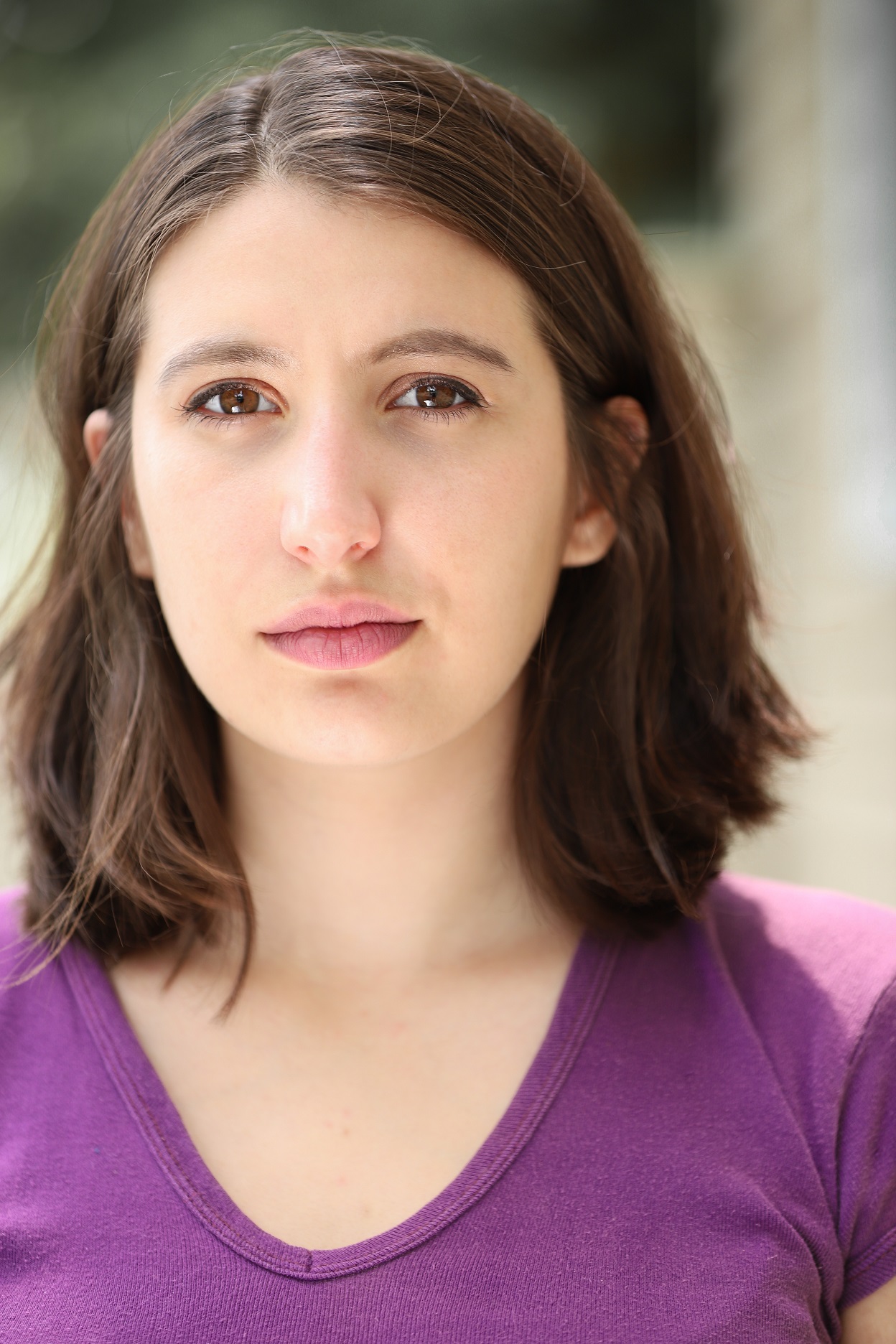 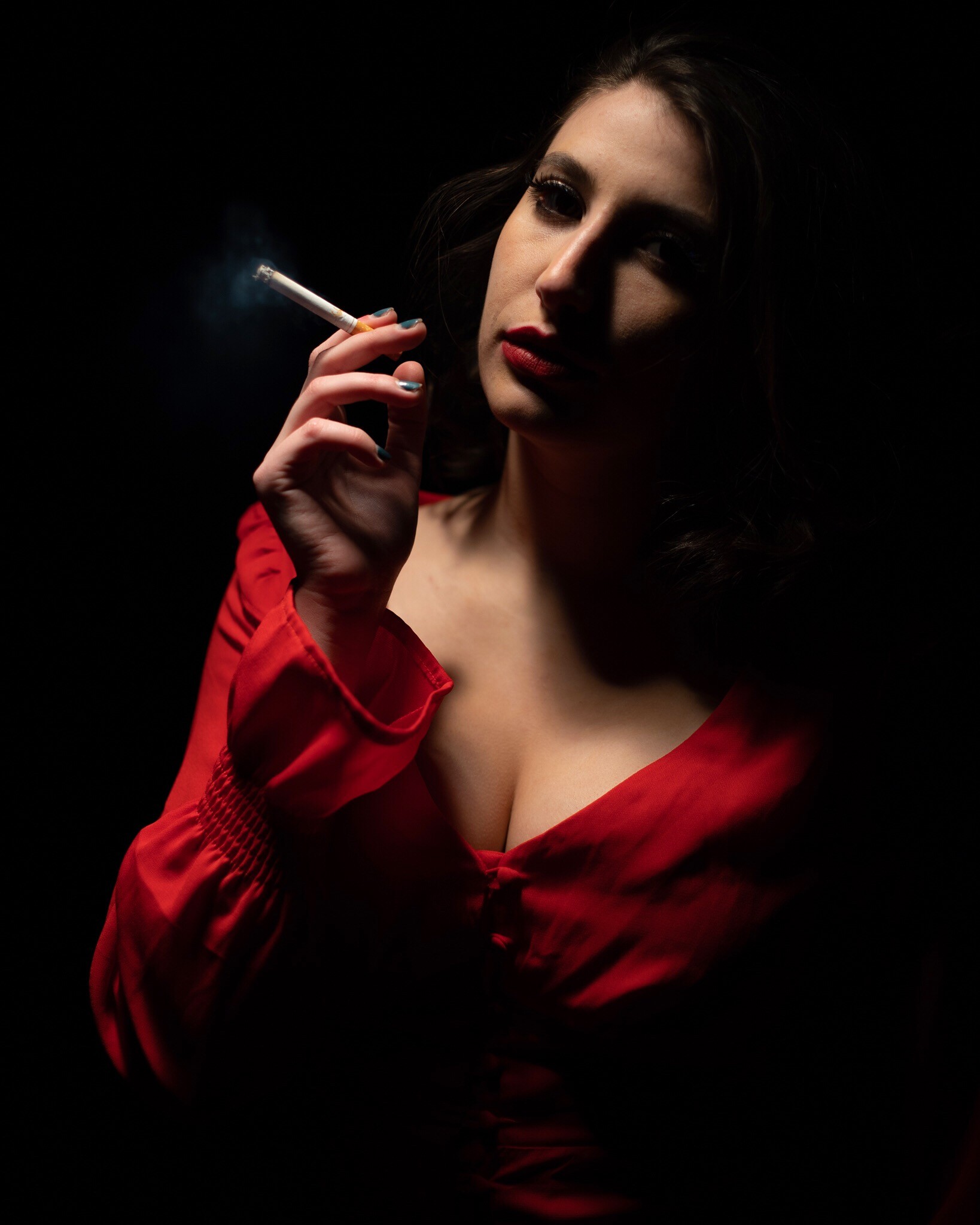 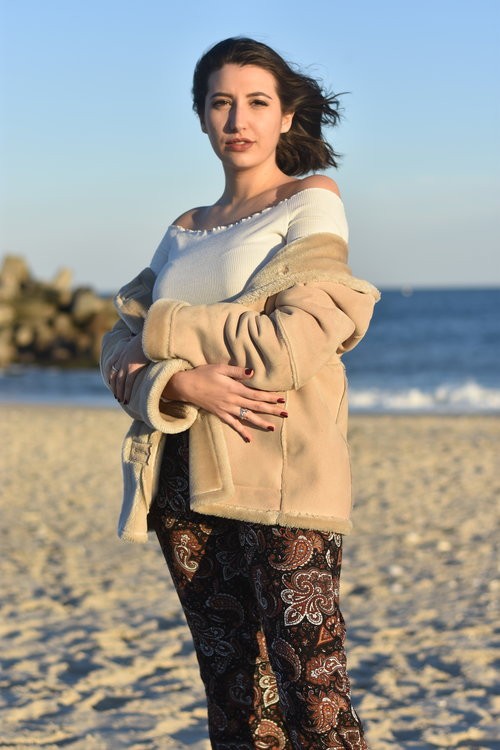 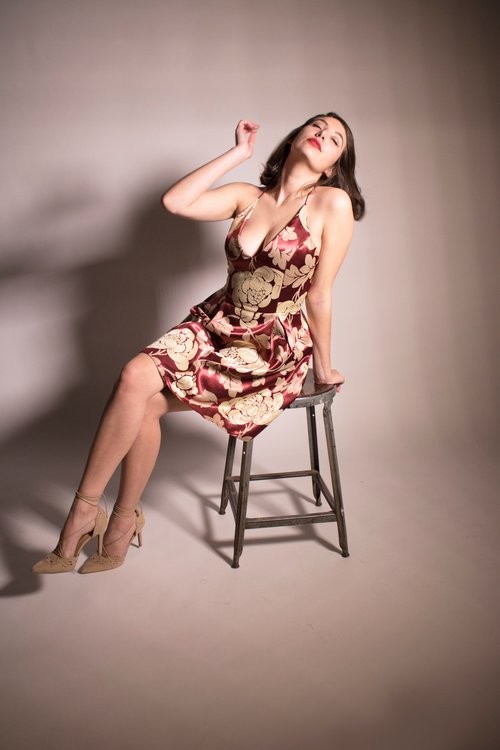 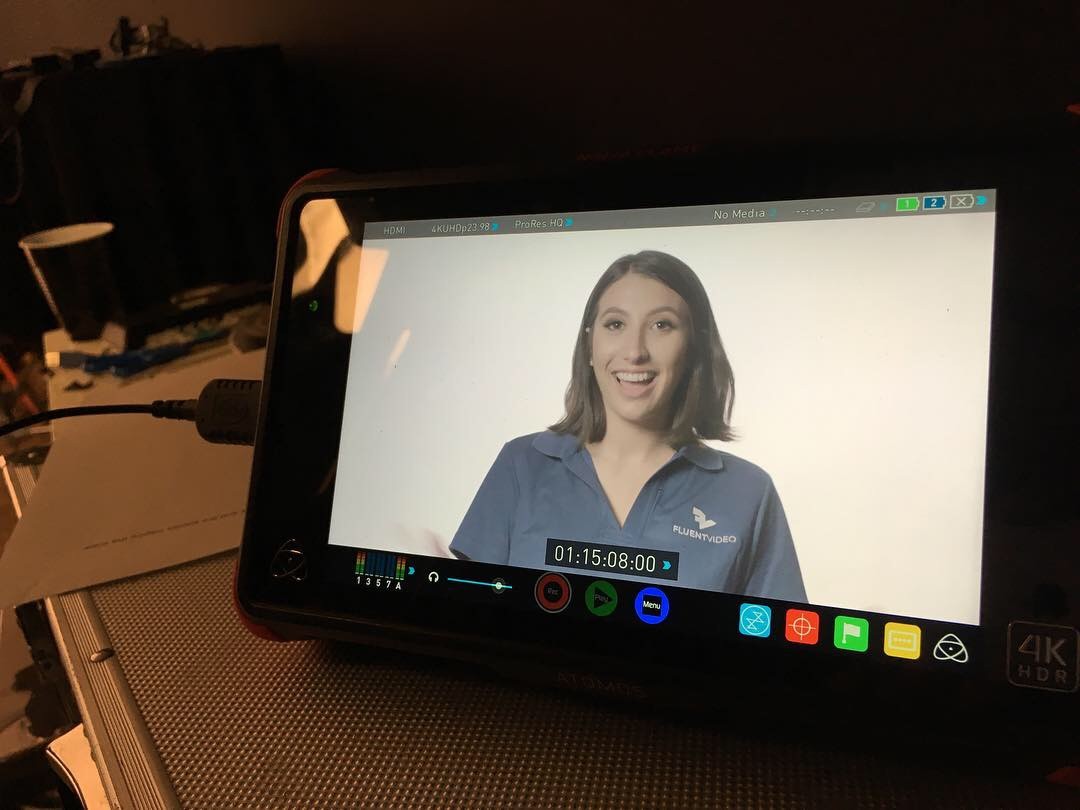