Life and Work with Asia Jackson 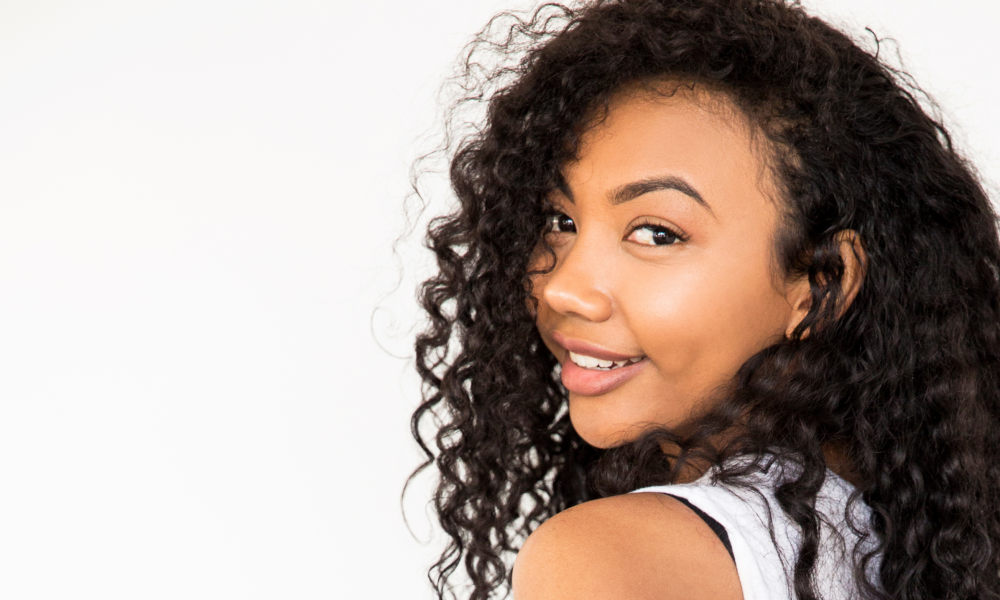 Today we’d like to introduce you to Asia Jackson.

So, before we jump into specific questions about the business, why don’t you give us some details about you and your story.
I’m a military brat and college dropout. I’d moved to eight different places by the time I was thirteen, including Japan and the Philippines. I went to high school in Long Beach, California and I claim it as my honorary hometown, since it is the one place that I stayed for longer than two years. I was originally going to college for computer information systems. I taught myself to code at 11 years old and I was always surrounded by technology growing up because my dad had multiple IT & software related jobs while in the military. I enjoyed developing websites, and I really thought that this was what I was going to do for the rest of my life.

In college, I took a film production class. I’d always been interested in film but I never wanted to be an actress because I was shy, so I was always intrigued by the behind the scenes of filmmaking. I fell in LOVE with filmmaking. One of my classmates asked me to be the lead actress in their student film and that was when I realized that I also enjoyed being IN FRONT of the camera.

I dropped out of college to become an actor. My parents were absolutely thrilled! Wouldn’t you be, if your child told you they dropped out of computer information systems to become a starving artist?! Eventually, they came around. But only once I started making money, haha. Within six months of signing with my first talent agent, I booked a co-star role on ABC’s Modern Family. I didn’t book anything else for a whole year. I got impatient and tired of waiting for someone to hire me, so I created a YouTube channel in hopes of creating my own content and opportunities. In 2017, I booked four TV roles and my first movie role and by the end of the year, I had around 250,000 YouTube subscribers. I’m now happy and extremely grateful to be creating fashion/lifestyle content while being an actor at the same time!

Great, so let’s dig a little deeper into the story – has it been an easy path overall and if not, what were the challenges you’ve had to overcome?
It definitely has not been a smooth road, but I don’t think anything in life is smooth. Failure is inevitable. Failure is not something that you can really prepare for; it just happens. But it’s really important to take failure as a learning experience and not as an opportunity to wallow in self-pity. It’s easy to react negatively to failure… you’re already down! Life is a roller coaster. The entertainment industry is an even more intense roller coaster. When you’re up, you’re UP. When you’re down, you’re DOWN. What’s helped me stay level-headed is my support system. My family, my friends, my management team… they all keep grounded through the high and the lows. It’s really important, no matter what industry you’re in, to surround yourself with genuine people.

Please tell us about your business.
I’m an actress and digital creative based in Los Angeles. I’m most known digitally, as a beauty/fashion/lifestyle creator on YouTube. I’m most known traditionally for my roles on Lifetime’s ‘Stalked By A Reality Star’, ABC’s ‘Speechless’ and ‘Modern Family’, NBC’s Superstore, CBS’s ‘The Young & The Restless’, and Freeform’s ‘Alone Together.’

I’m most proud of my persistence. Creative industries are really difficult industries to work in because nothing is guaranteed. But I’m so committed and hopeful, that I know that I will continue to do great work within the entertainment industry. My ultimate goal is to start producing feature films, and I am confident that I will reach my goal.

What advice would you give to someone at the start of her career?
Don’t chase trends. Stay authentic and true to yourself. Once you start chasing trends, you lose your identity. Don’t lose yourself. Be different. 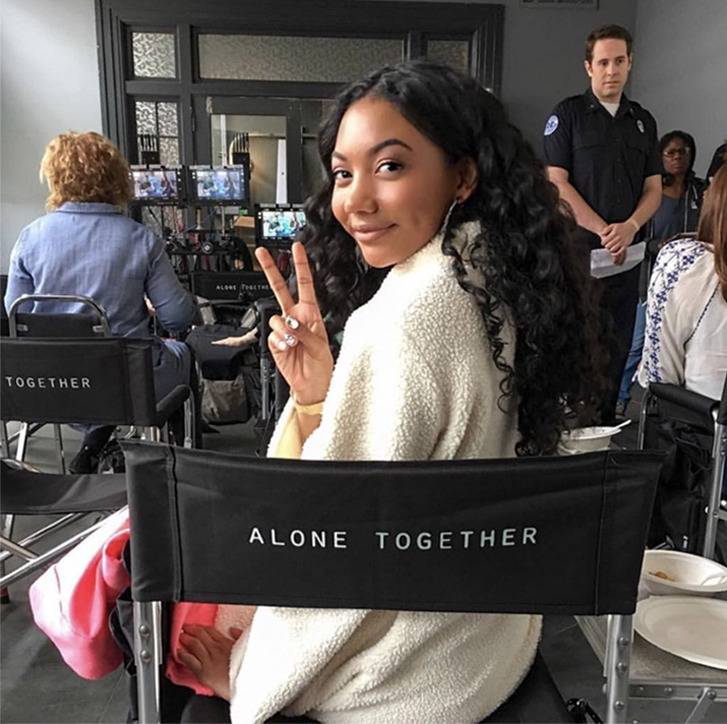 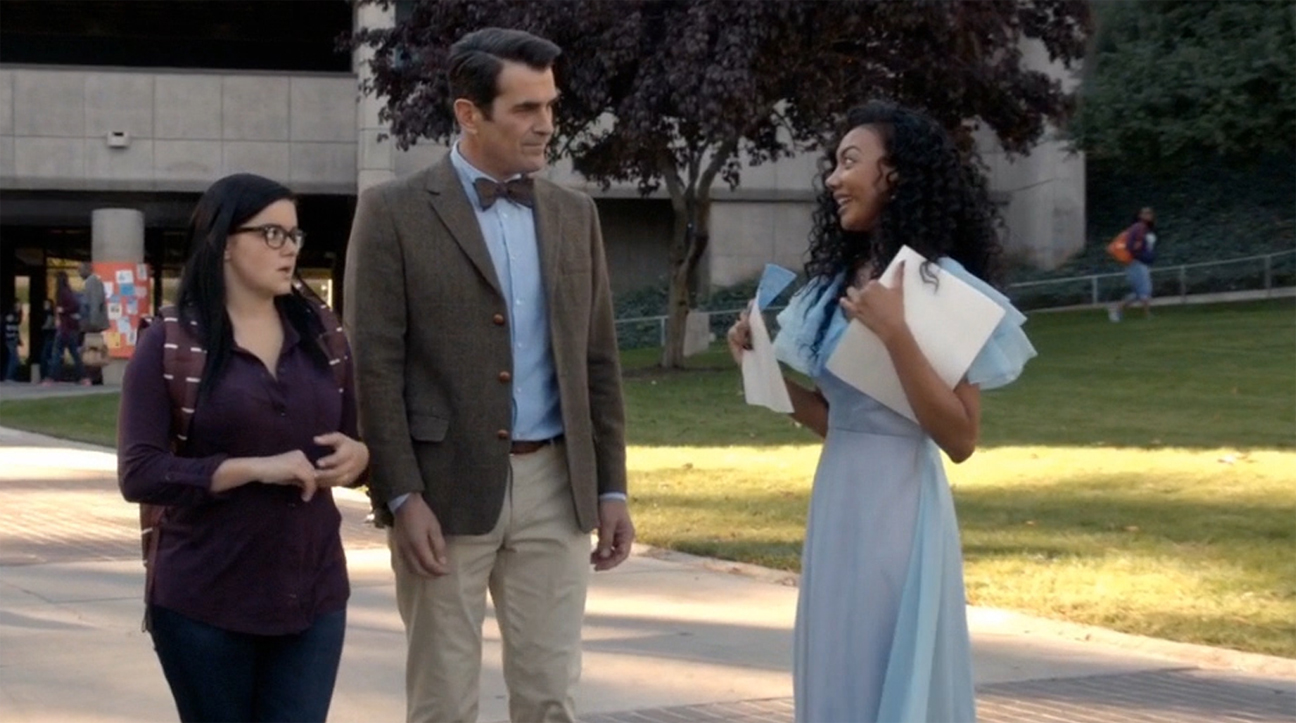 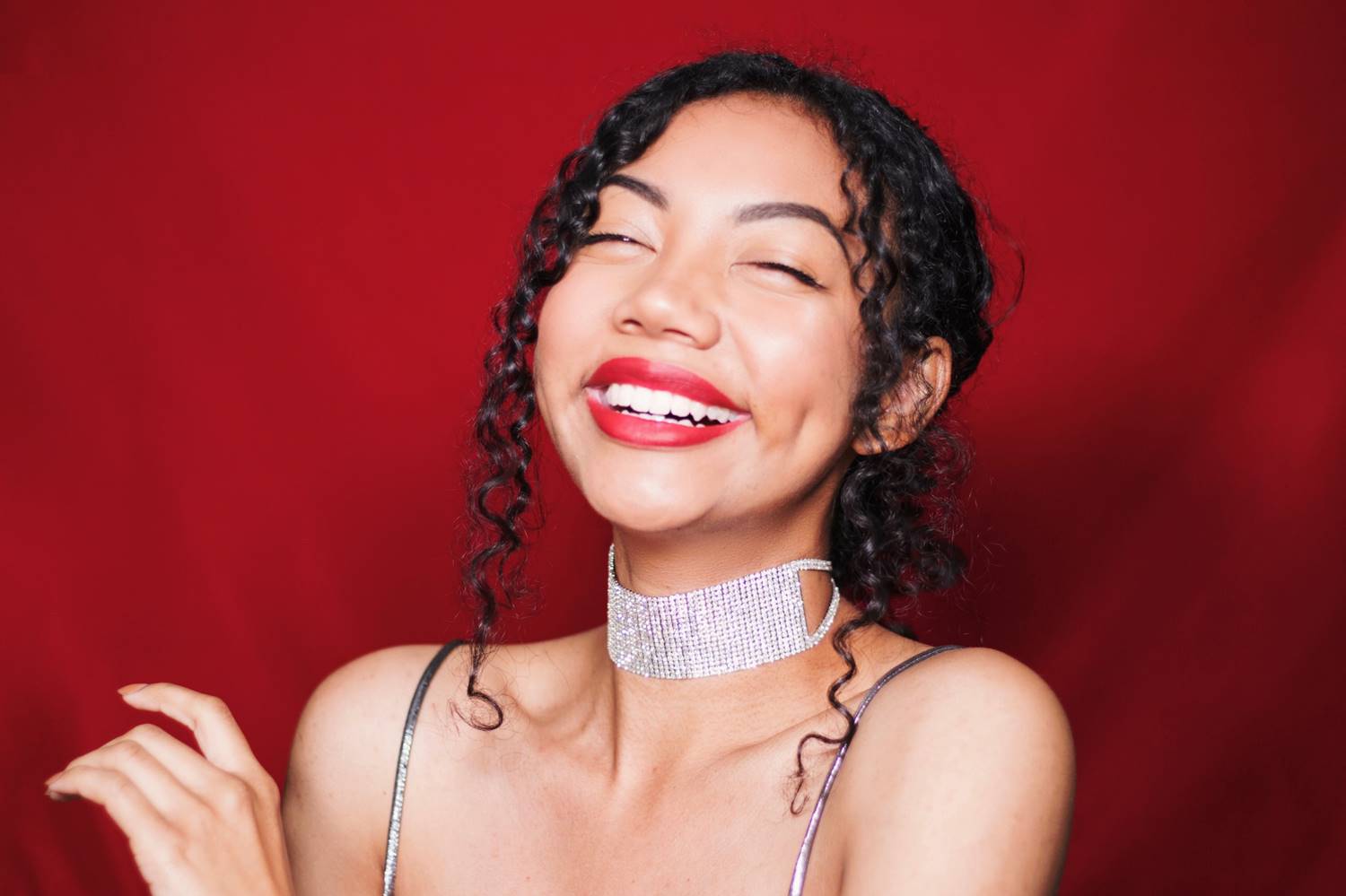 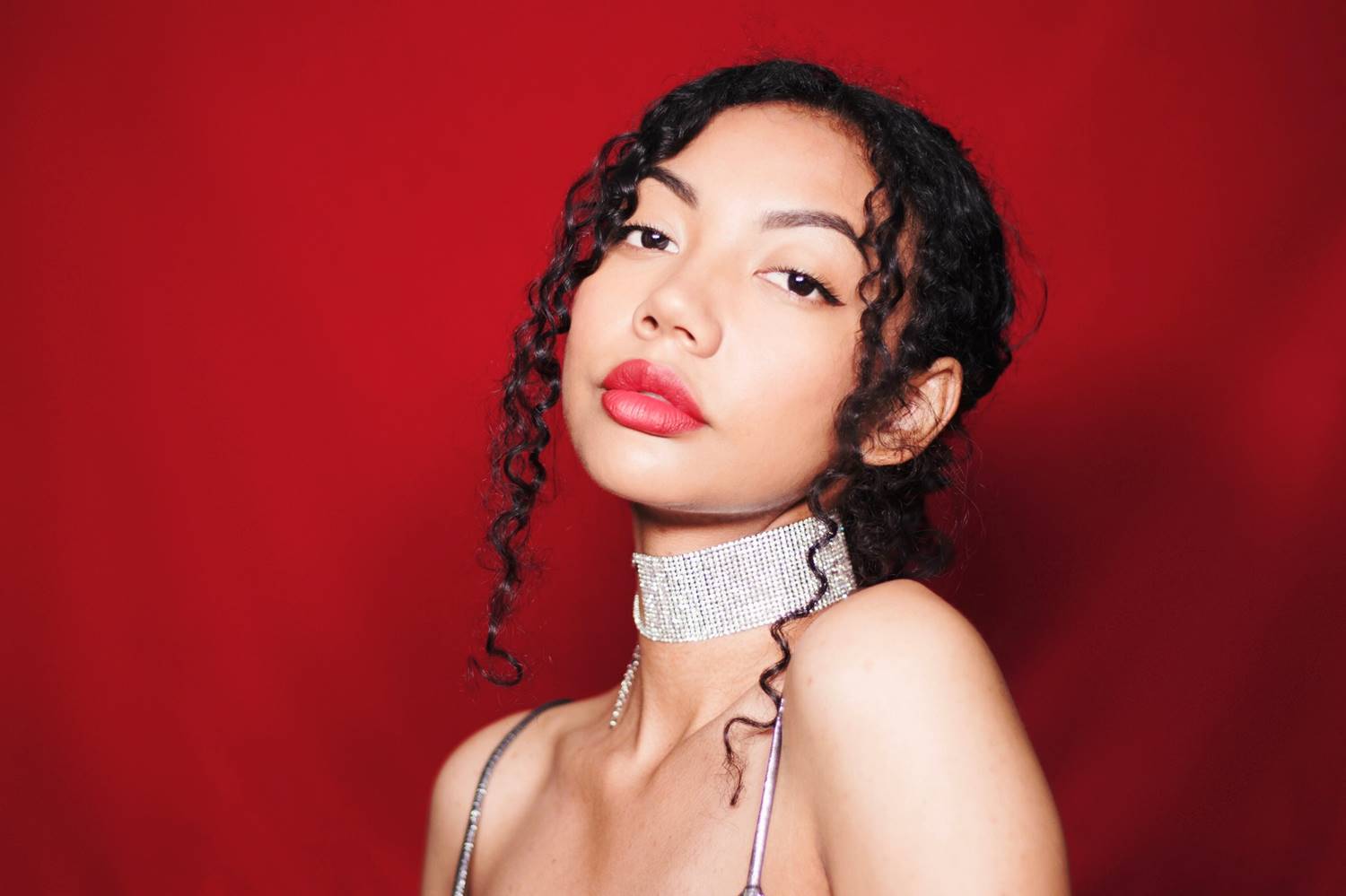 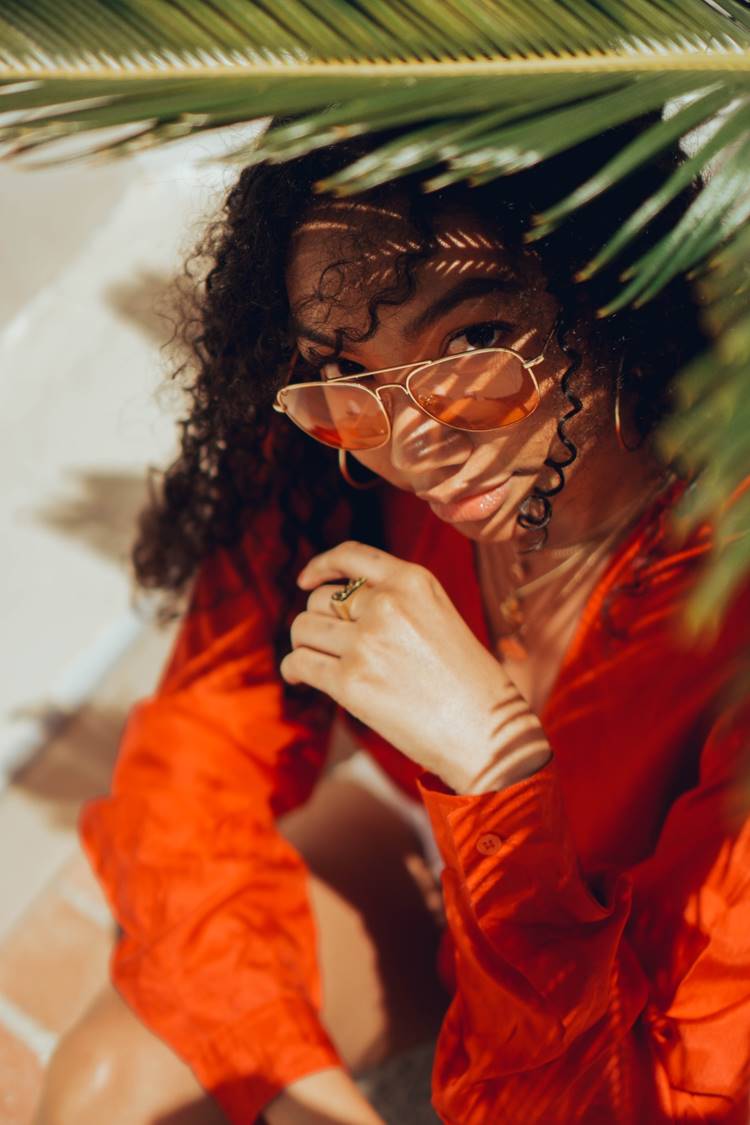 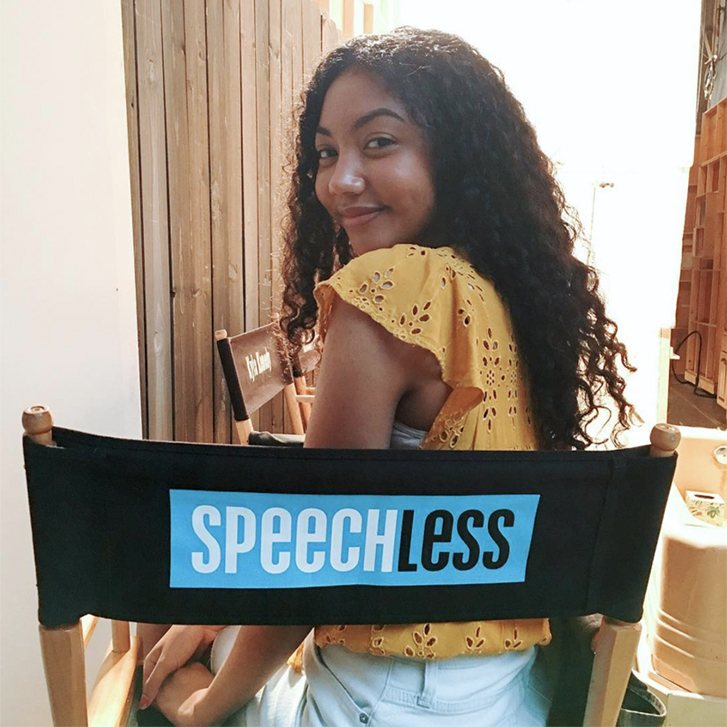 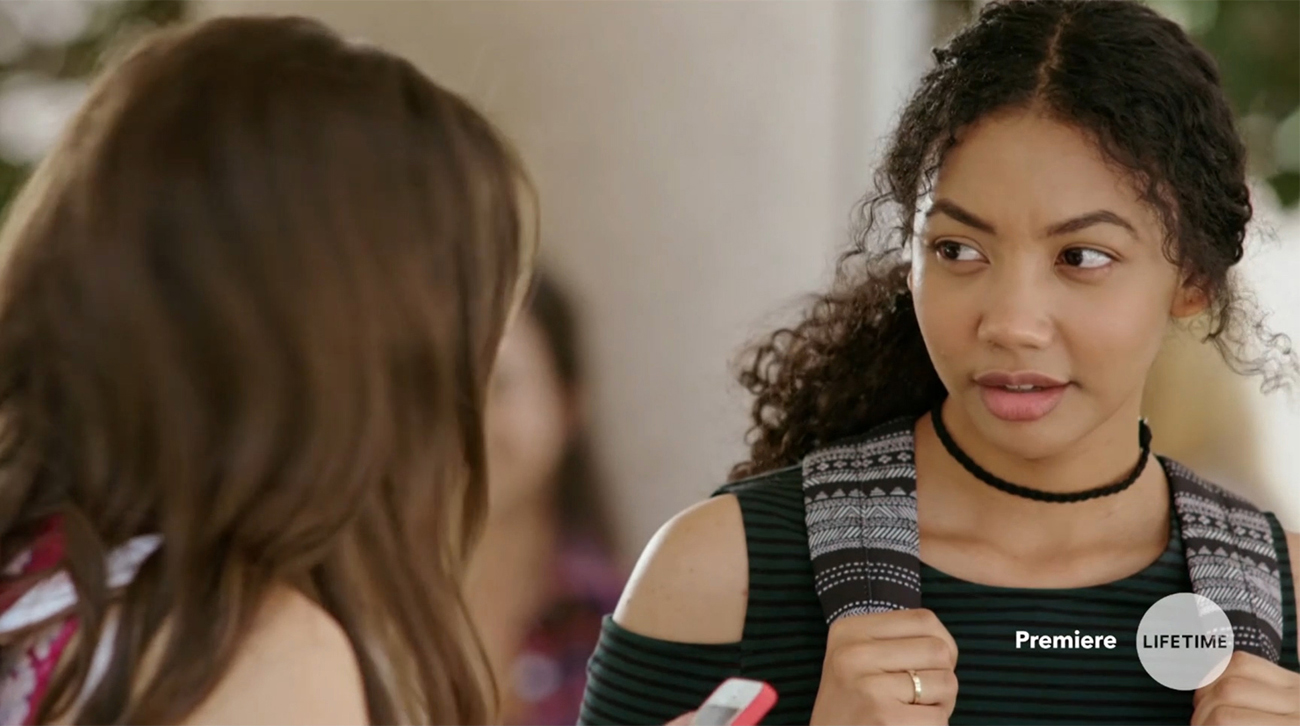 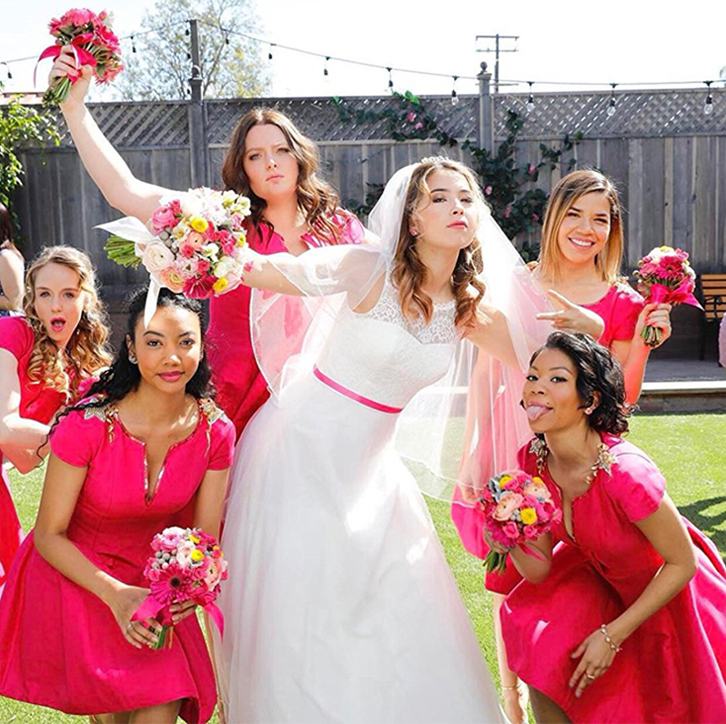