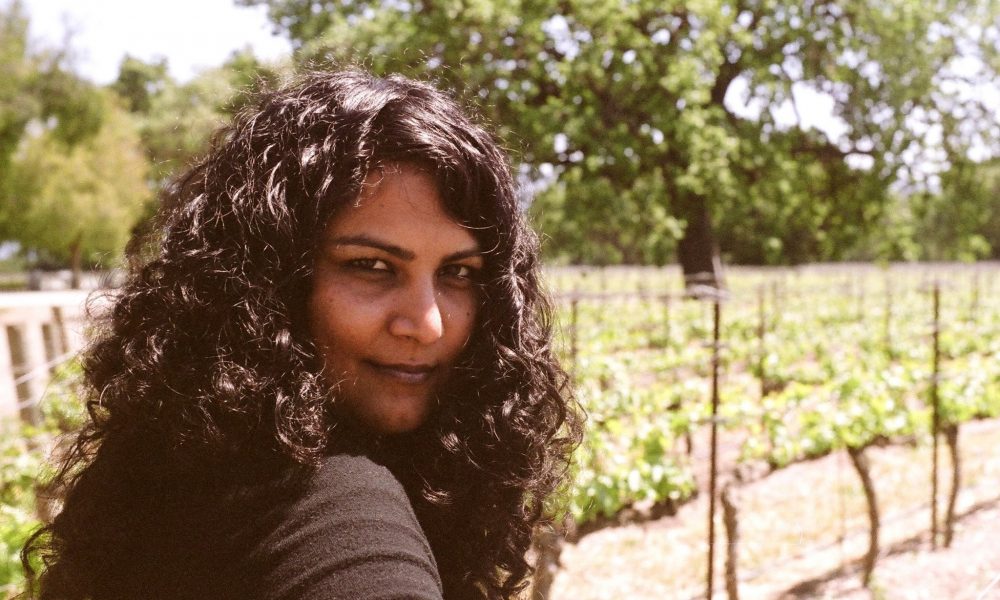 Today we’d like to introduce you to Anisha Acharya.

Alright, so thank you so much for sharing your story and insight with our readers. To kick things off, can you tell us a bit about how you got started?
I didn’t always know I wanted to be a filmmaker. Growing up, I was exposed to the creative arts and knew I would find my place somewhere in that world. Following a graduate program in design in Bangalore, I freelanced as a graphic designer for about five years, learning on the job. During that time, to further my creative exploits, I did a short-term filmmaking course with a small group of people. We were all working professionals and on the weekends, we each wrote, shot, directed, designed and edited short films. I enjoyed all of the roles but was most drawn to editing and signed up to edit all of our group projects. Eventually I moved to Los Angeles to study editing at the American Film Institute Conservatory. AFI opened up a whole new world of possibilities and allowed me to collaborate with some very talented filmmakers under the guidance of mentors who were working professionals in the industry.

Within a couple of years, I had an incredible trajectory in growth and learning, culminating in my thesis film “Day One” being nominated for an Academy Award in the Live Action Short Film Category in 2016. After AFI, I was able to work my way up to join the Editors Guild and work on union and non-union projects, going back and forth between being an editor on narrative and documentary features and an assistant editor in features and television, in both indie and studio-driven worlds. As an Assistant Editor, I’ve worked with editors such as Farrel Jane Levy and Dody Dorn from whom I have learnt a lot. Some of my feature editing credits include “A Thousand Junkies” written and directed by Tommy Swerdlow, “Through the Banks of the Red Cedar” directed by Maya Washington, and most recently, a sci-fi musical called “Neptune Frost” directed by Saul Williams.

Alright, so let’s dig a little deeper into the story – has it been an easy path overall and if not, what were the challenges you’ve had to overcome?
I’m very grateful for the opportunities I have gotten thus far. One of the challenges of being a freelance editor is that in order to get the project you want, you need to have already done it. On the other hand, if you’ve done too much of something, it is easy to be pigeonholed. So, the decision to take up a given project and how it might affect one’s trajectory seems critical at all times. Every break involves somebody’s leap of faith. Without a network and support system, it is impossible to survive in the business.

Appreciate you sharing that. What else should we know about what you do?
I’m a freelance film editor based in Los Angeles working on narrative and documentary feature films and television. I enjoy working on different genres and believe that story drives the heart of any project. Editing is often thought of as being good when it is flashy and draws attention to itself. Think jump cuts, quick cuts, music and sound-driven cuts, montages, etc. These significant devices are more noticeable, scream “editing” and are valuable storytelling tools. The subliminal effect of silence in a cut can also be very powerful. Understanding how to use silence is tricky. It’s like decorating a room. You know what to put in it but how you deal with the space affects how you feel about the stuff and the room. This is guided not by words such as “fast paced” or “slow” but by emotion. It is more rooted in story and characters – something you can define, something you can track, something more specific to any given film. I enjoy exploring that in the work I do. I’m lucky to have worked with some incredibly talented filmmakers and enjoy and value those relationships. Working with writer-director Tommy Swerdlow on “A Thousand Junkies” was a lot of fun. To be given material and trusted to play with it and help craft a story is a great joy and privilege. Working with director Nicole Lucas Haimes and editor Tom Putnam as an additional editor on “The Good, The Bad, The Hungry” was very rewarding. Finding the documentary “Through the Banks of the Red Cedar” with director Maya Washington was challenging and fulfilling.

Can you talk to us a bit about happiness and what makes you happy?
There’s nothing quite as gratifying as working on a project you love with people you love and to be able to make a living while doing it. It’s the trifecta you always wish for. 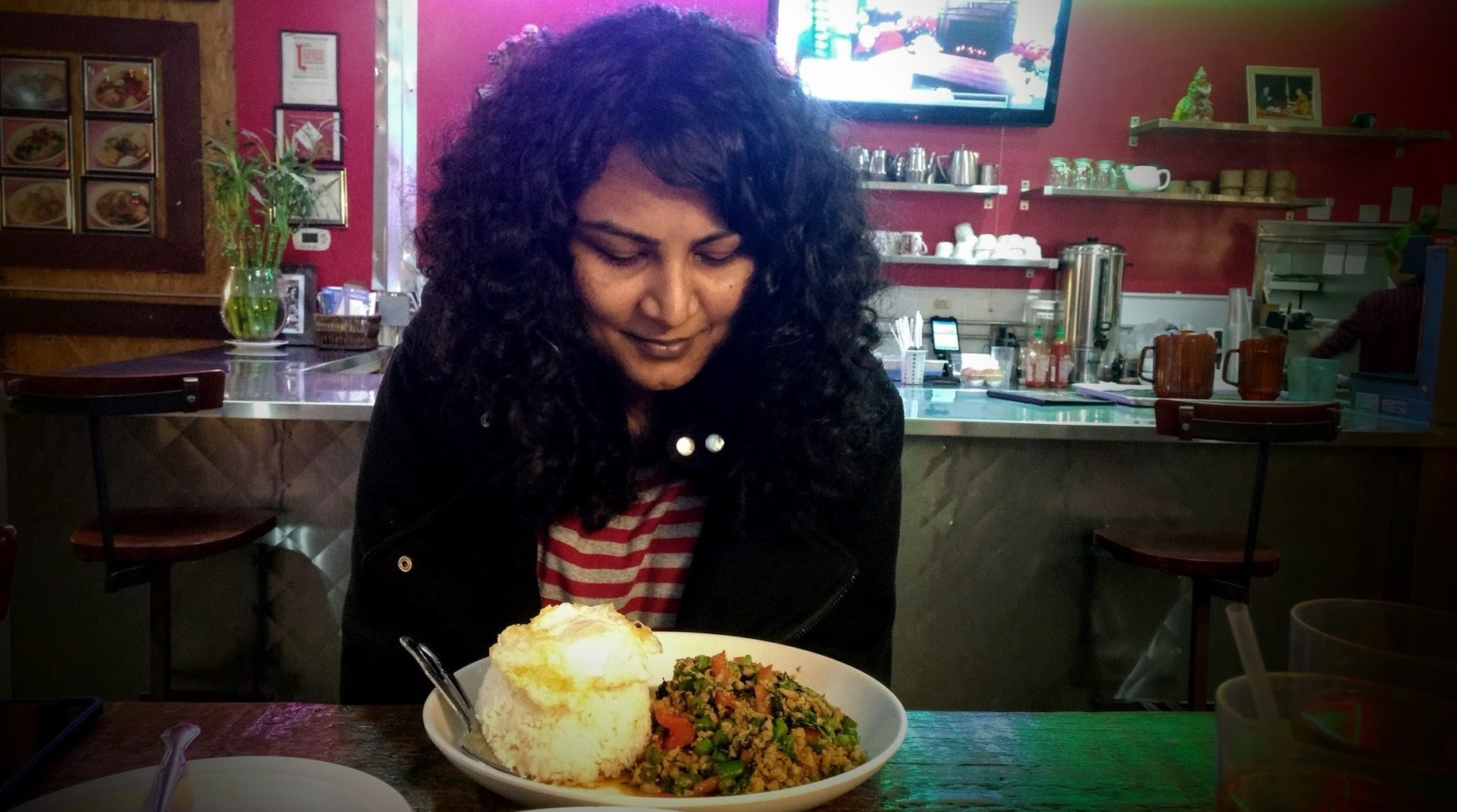 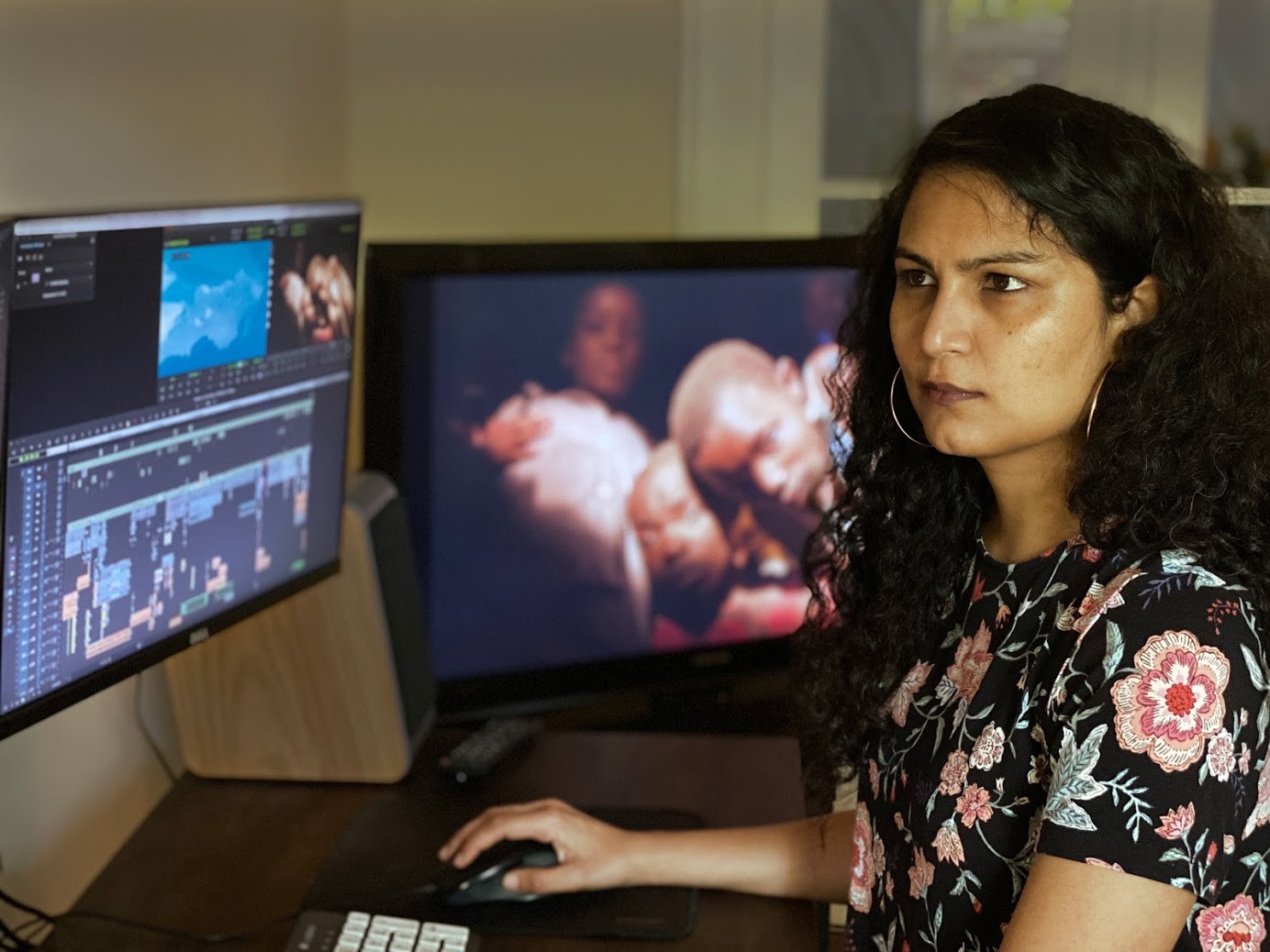 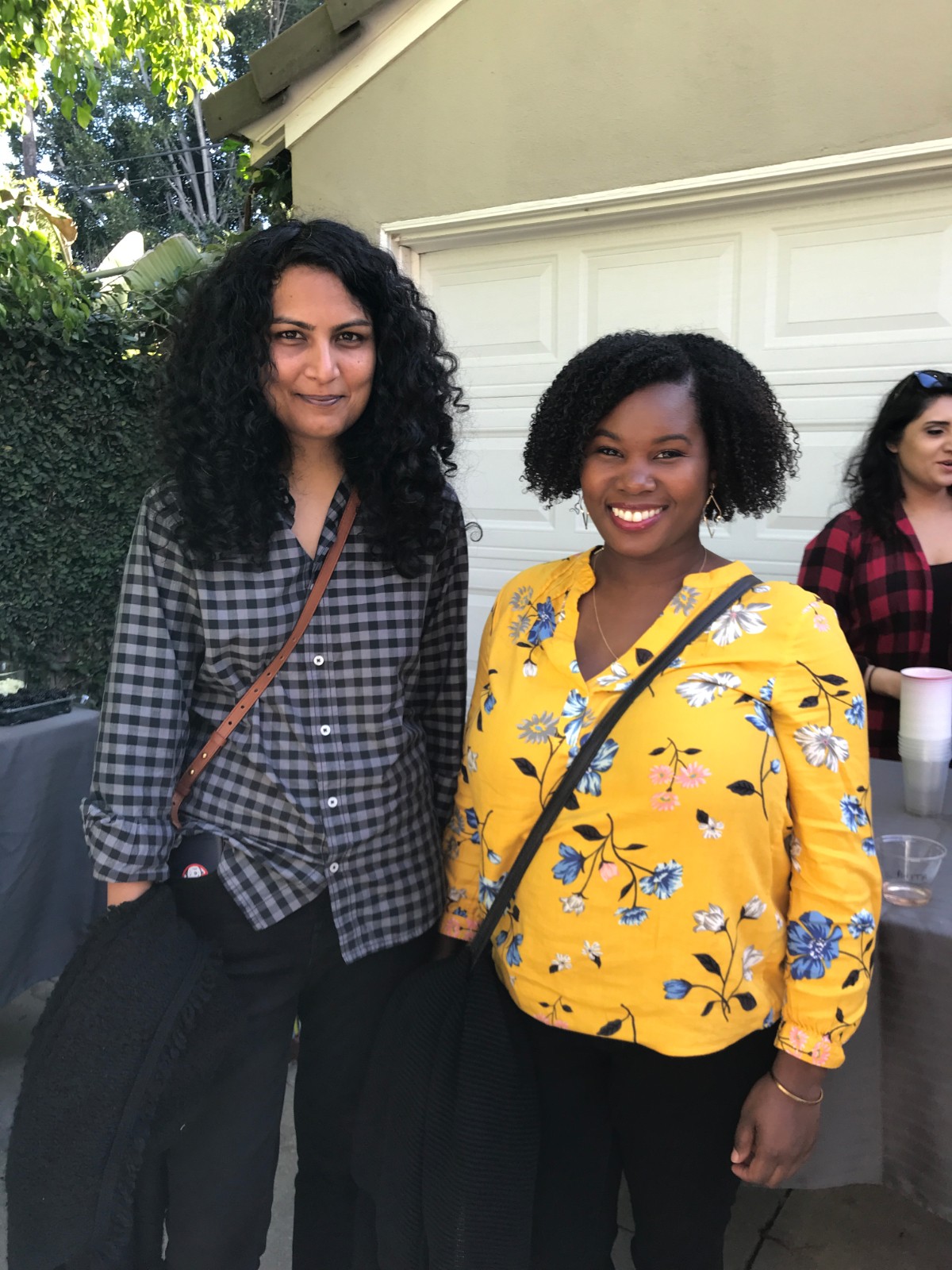 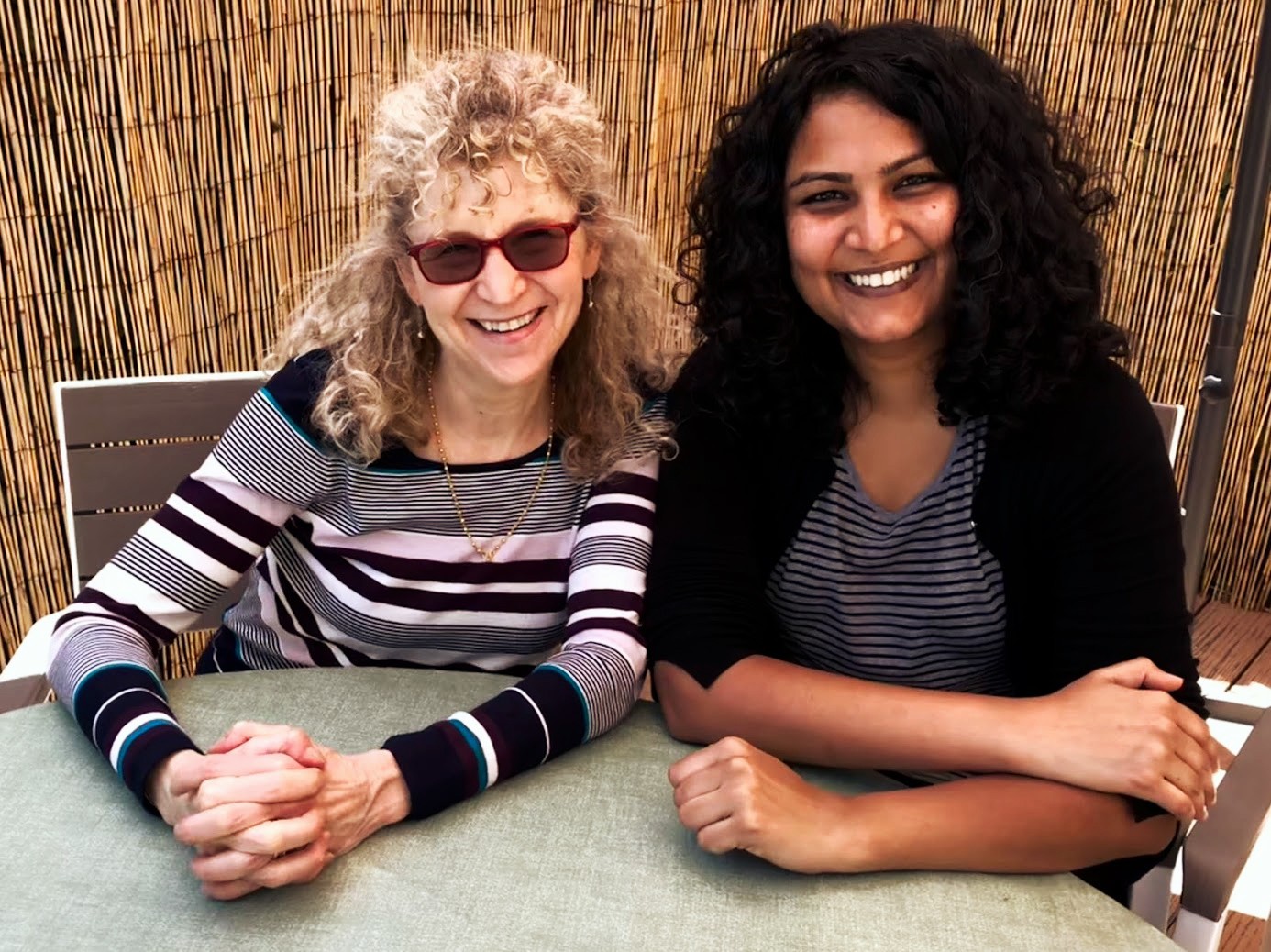