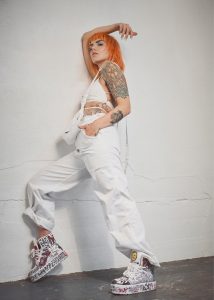 Hi Alaena, thanks for sharing your story with us. To start, maybe you can tell our readers some of your backstory.
15 year old me knew exactly where I wanted to be when I grew up. I was just a small-town girl trying to make big footprints in the world. I have played piano and guitar since I was a kid, and I had a deep love for music. When I was 15, I joined a local metal band in Pittsburgh as a keyboard player, started my own production company and threw shows monthly in hopes to create a bigger name for my band. By the age of 17, I was kicked out of my local band and was determined to join a new band. I started producing my own orchestrations and adding my keyboard parts to bands from all over the country, cold emailing reimagined versions of their songs. A few months later, I joined a nationally touring hardcore band. I was the first in my school to be a student allowed to travel for work and still be able to graduate. At 18, I was approached to join an internationally touring metal band called Winds of Plague based out of Los Angeles as their keyboardist. It was history from there. I got to see everything, experience incredible shows and festivals, touring nine months out of the year for years, but I still felt like something was missing. I wanted to be able to call something my own, something I was not able to do by just joining in on other people’s creations. Five years ago, I made the transition from Metal music to Pop music. I had to completely start over, these worlds are completely different! The last five years of cultivating my Pop music project has been the most fulfilling years of my life. From working with incredible producers, self-producing and releasing my music on my own, directing and creating my own music videos, I finally feel fully in control and in love with what I have been creating. This is only the beginning.

Would you say it’s been a smooth road, and if not what are some of the biggest challenges you’ve faced along the way?
Of course, living in Los Angeles is not cheap, juggling jobs, late nights working on music, music videos, being my own publicist, networking has been exhausting. I have been told no so many times, but it is the one yes out of the hundred no’s that keeps me moving. I have experienced trauma here in Los Angeles, out on tour, and back home in PA but my eyes are set on the prize and everything that has happened to me only makes me stronger and more focused on what I need to do now to bring myself my internal happiness, and that is music.

As you know, we’re big fans of you and your work. For our readers who might not be as familiar what can you tell them about what you do?
I am an ex Death Metal keyboardist turned Alternative Pop Artist. I love to creative direct, style and edit all of my video and photo shoots. I produce most of my music out of my small bedroom in the valley! I am most proud of making the leap from a successful metal band to an unknown pop artist. I am also proud of the progression I have made over the years, becoming completely self-sufficient when it comes to getting my art out into the world.

Do you have recommendations for books, apps, blogs, etc?
I use yoga and working out as one of my greatest resources to keeping my mental healthy and staying focused. It is my escape to regroup and come back with a fresh mind. 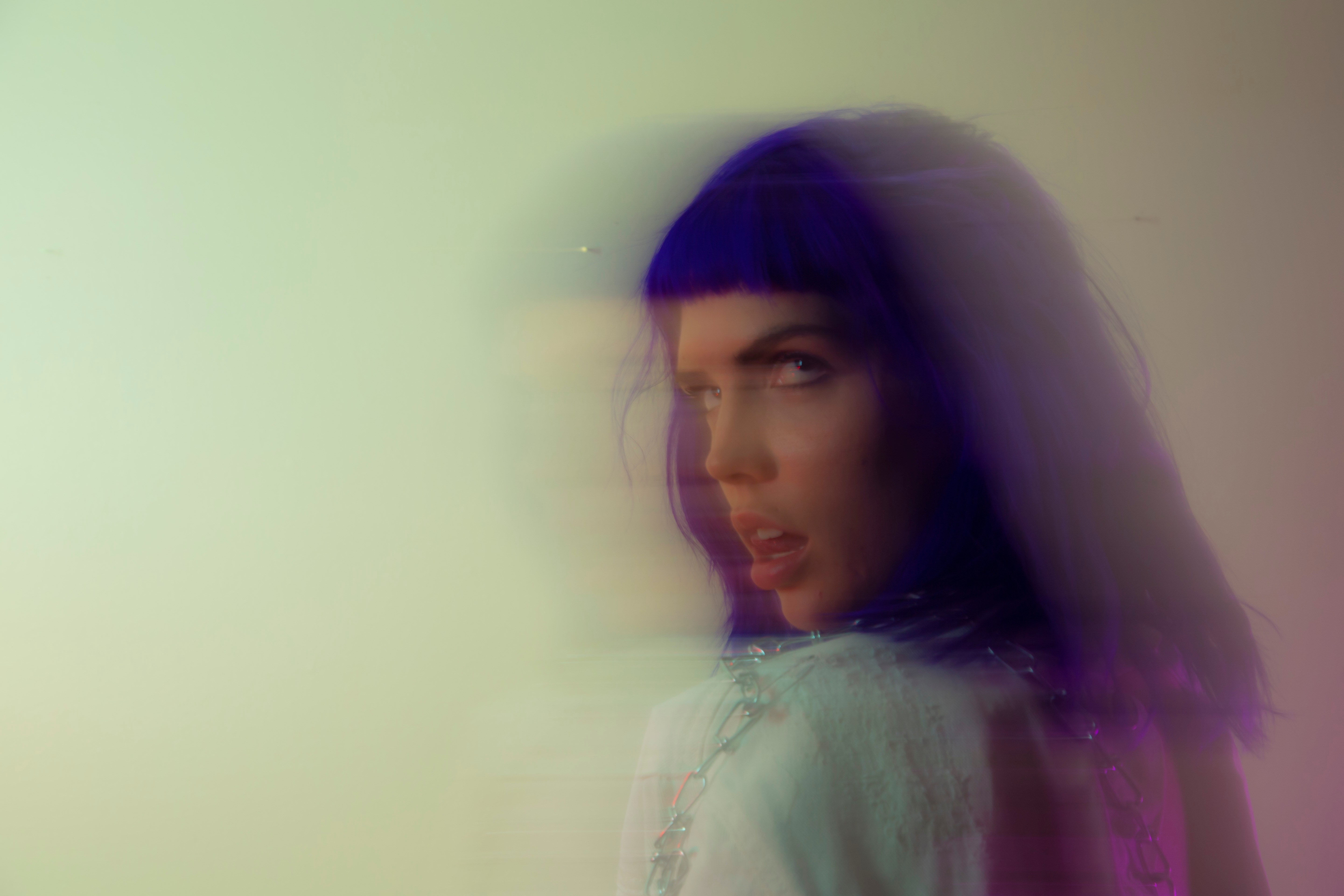 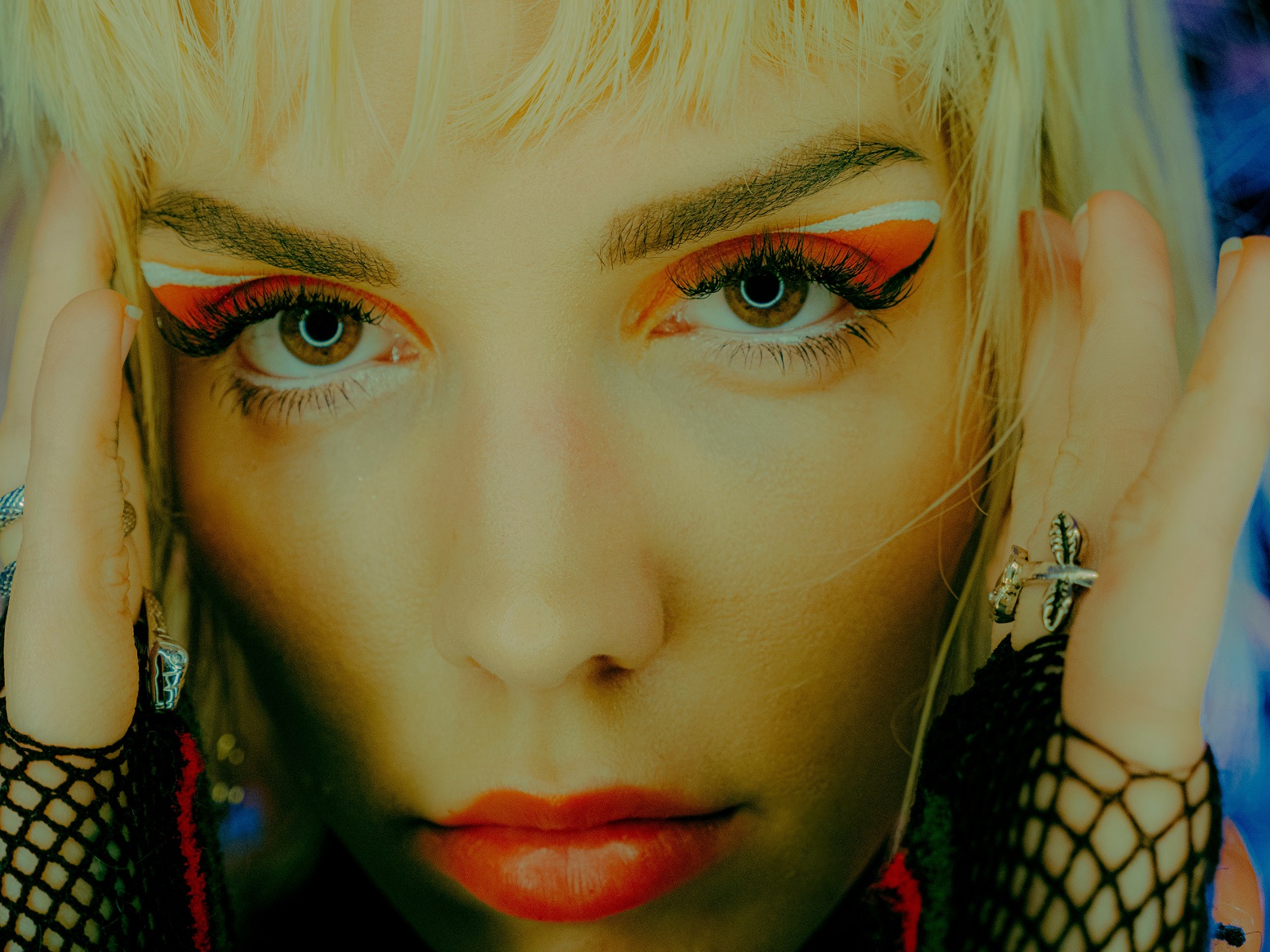 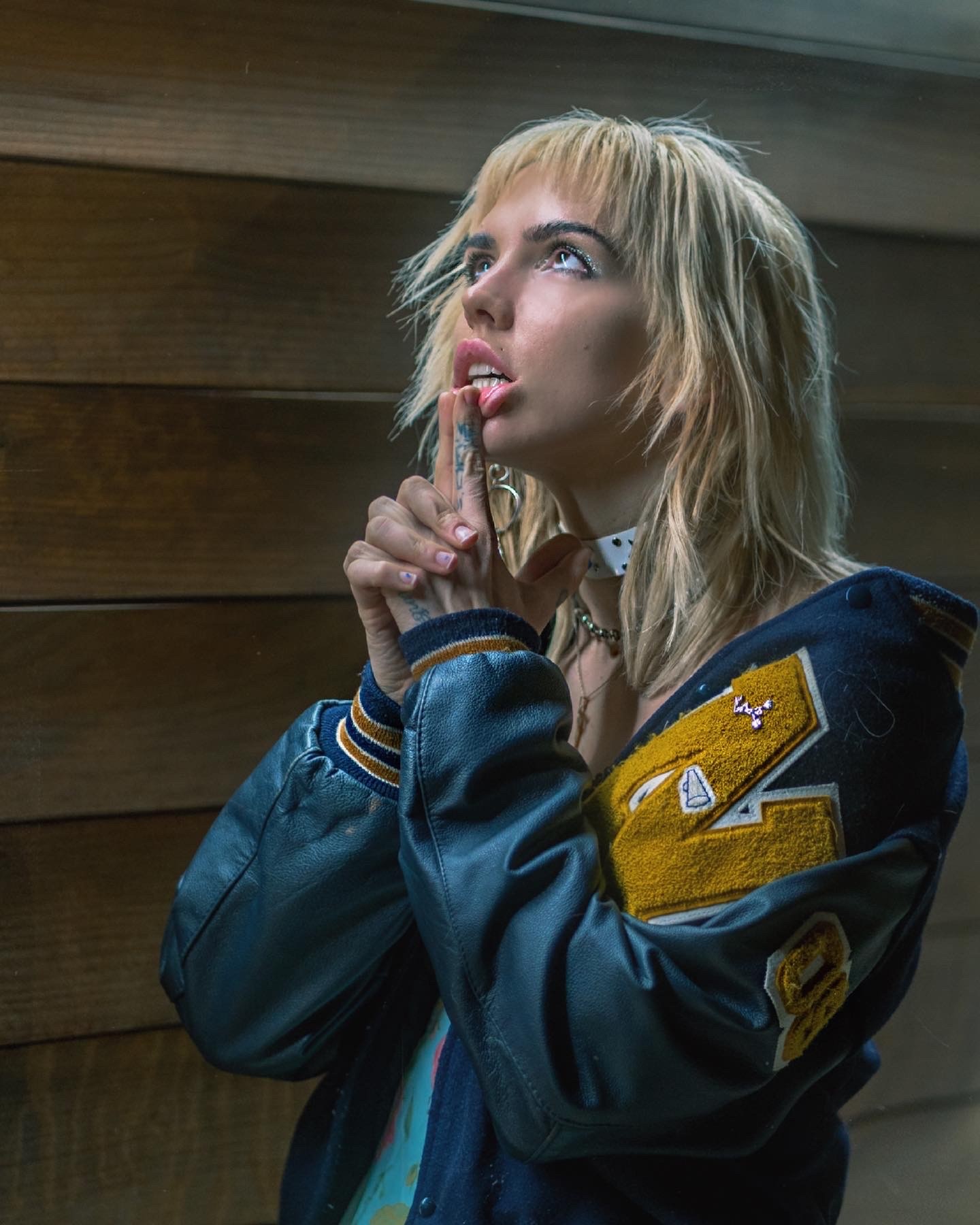 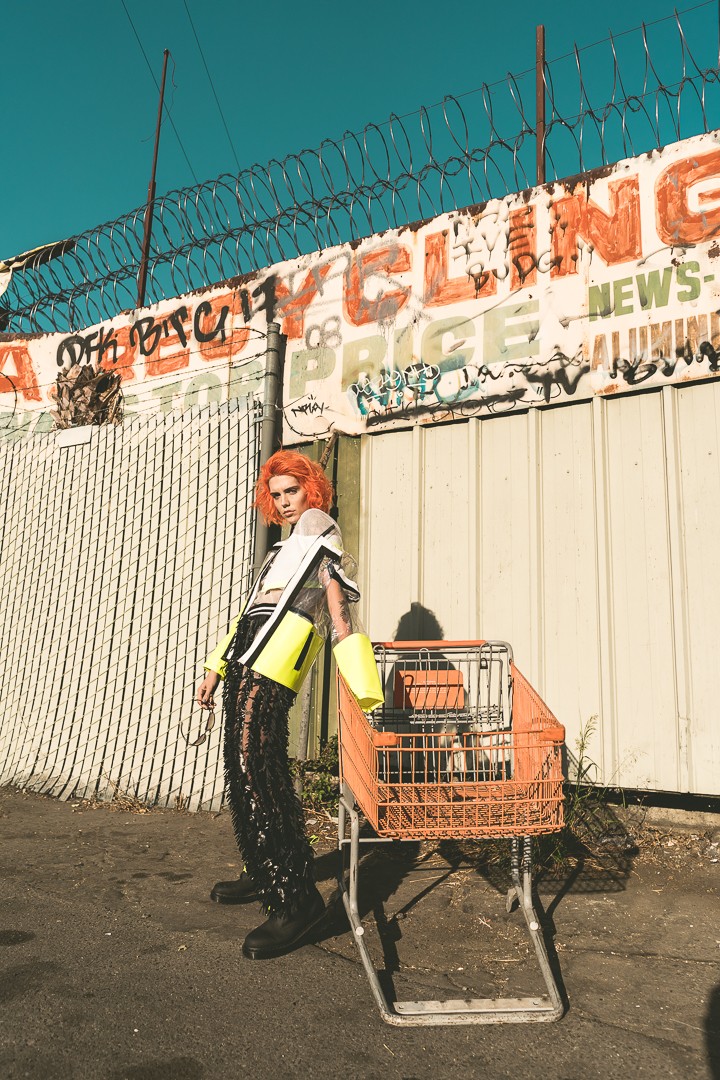 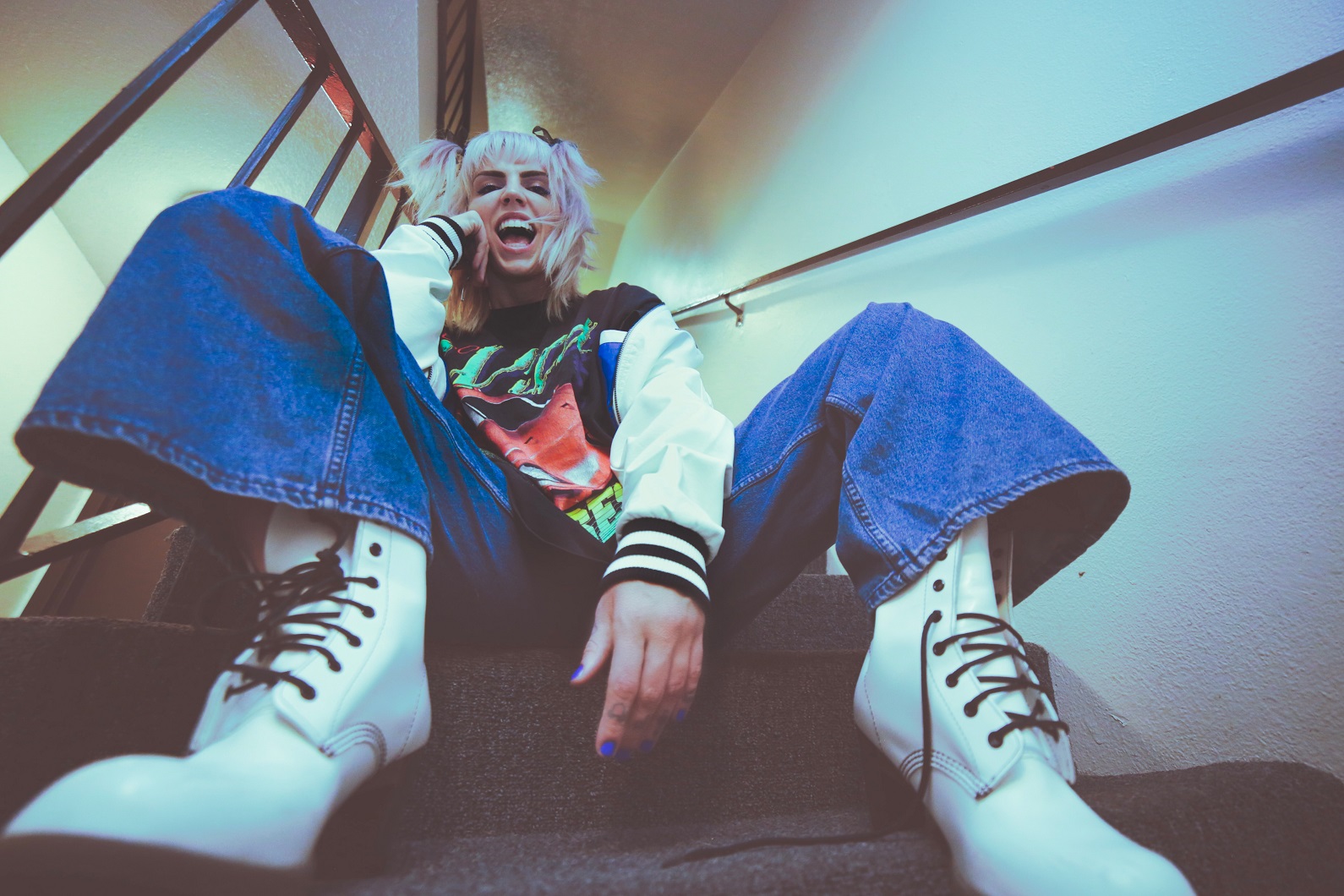 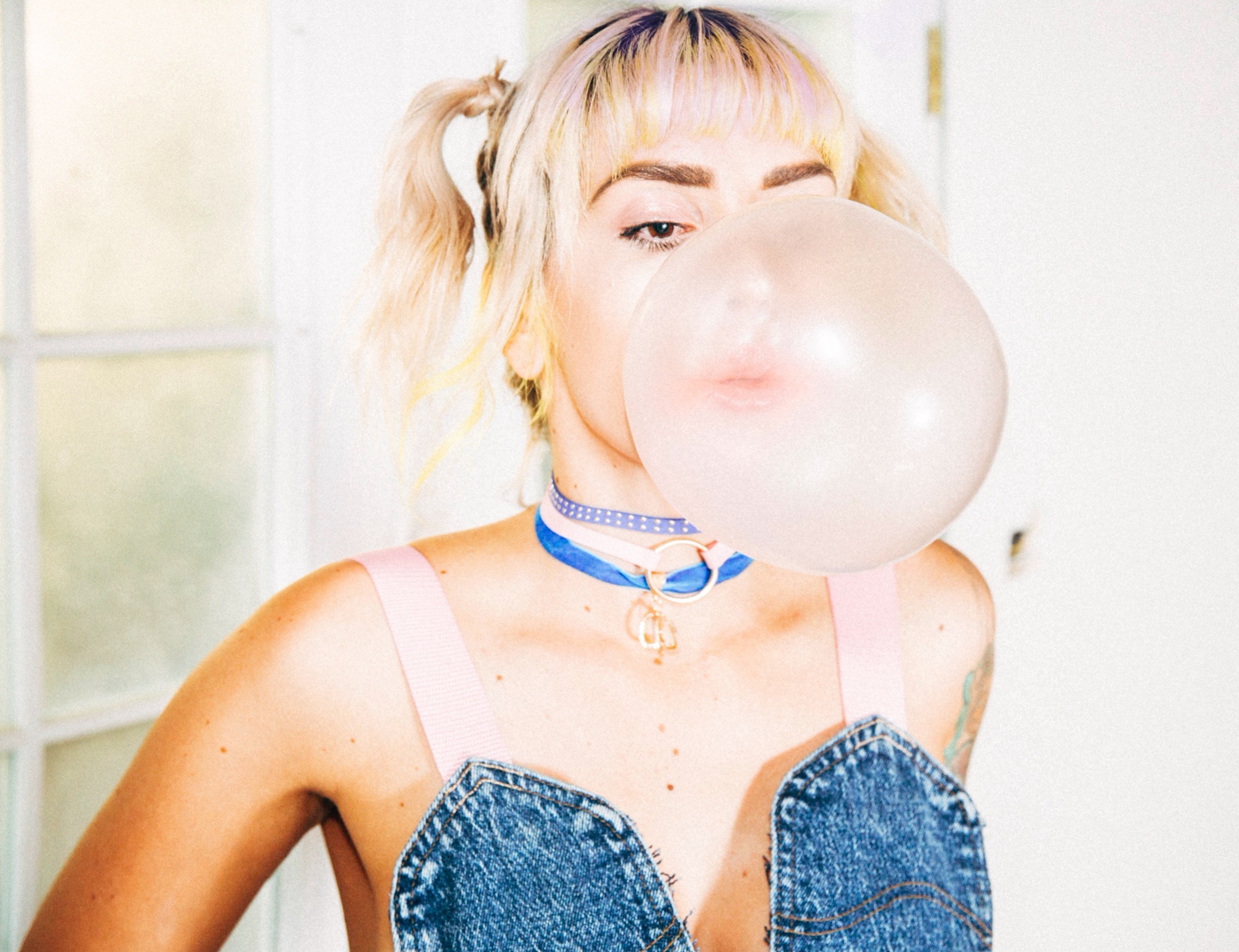 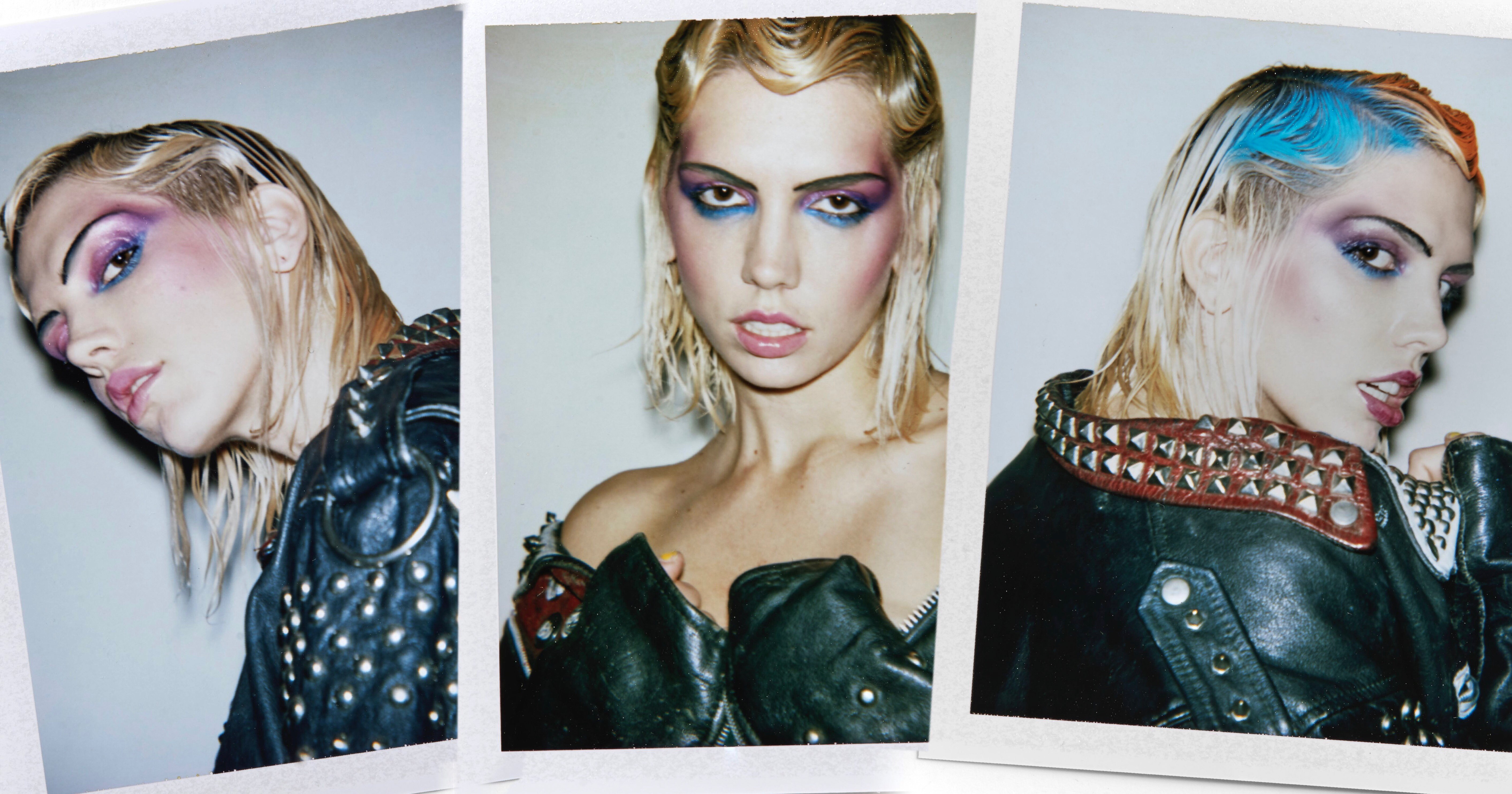 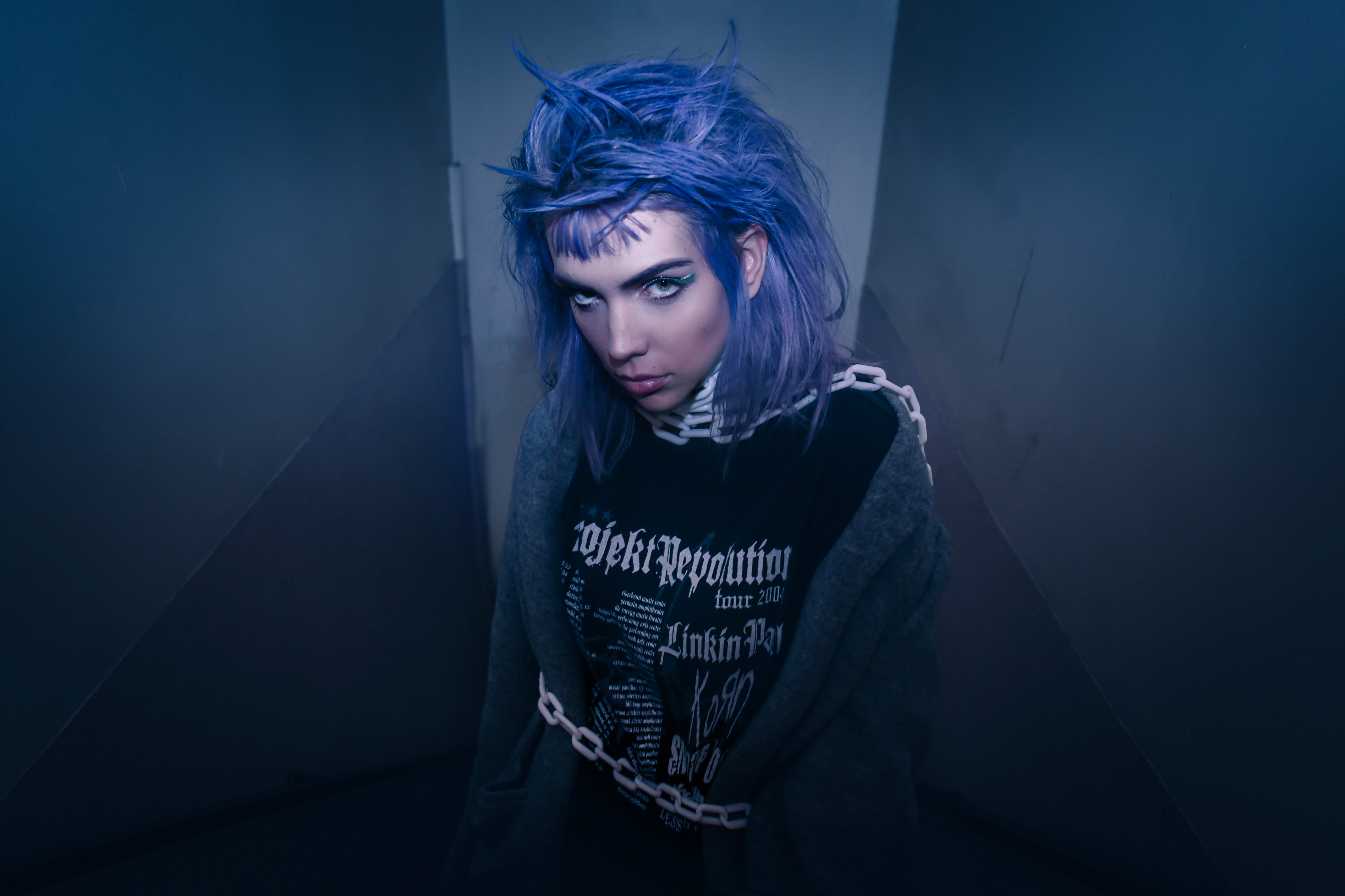