Let me introduce you to Blu Dream 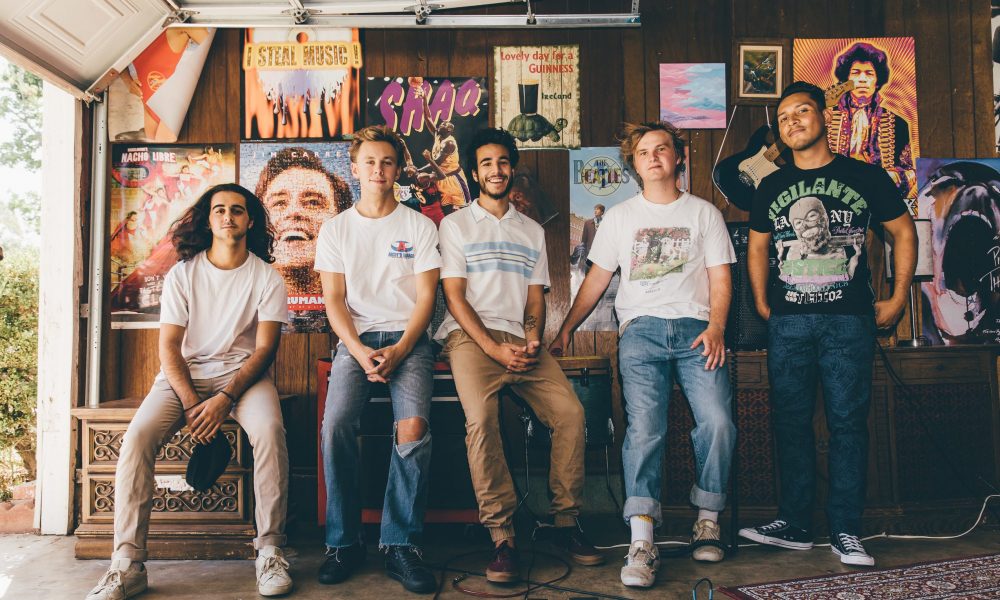 Today we’d like to introduce you to Holden Cohen-Wanis.

Holden, let’s start with your story. We’d love to hear how you got started and how the journey has been so far.
Every week while I was growing up the local neighborhood guitar teacher would come over to teach me nirvana songs on my miniature acoustic guitar. This quickly led to a strong desire to be in a band. While I still got the opportunity to jam with others on a regular basis starting or joining a band was going nowhere until I met Dane Forsum and Lars Bloch Freshman year of high school (2013). I swiftly took the opportunity to join their alt rock styled Strokes wannabe band. We played together for about two years. I spent my time after playing lead guitar for different bands and studying music education at Cal Poly Pomona. This is where I focused on my love for jazz. Lars and I have been regularly writing music and jamming together since the day we met.

In 2017 Lars and I started to use the music we have been writing for a new band that we launched. Unfortunately like in high school, this project just kind of died out. After months of frustration and disappointment, I decided to pack up all my music equipment and move it into Dane’s garage. There I set up a DIY recording studio and recorded, mixed, and mastered the “Blu Dream Demo” that you can find online. It took about two months to complete, and I knew that it would subsequently help gain newfound popularity for fans of the band as well as potential new band members. It turned out to be a success, leading to our current band roster of Nav, Dane, Lars, Edgar, and myself.

Overall, has it been relatively smooth? If not, what were some of the struggles along the way?
Overall Blu Dream has come together pretty naturally, but like starting any business/band/art project, there are always obstacles to climb. The first big obstacle we had to face was finding a new drummer that fit in with the group. The original drummer (Noah Cohen-Wanis) is not only an amazing drummer but my (Holden Cohen-Wanis) younger brother and one of our best friends. Noah left in August (2019) to study mechanical engineering in Montreal, Canada. Leading up to this, I spent my time researching other drummers and trying to find someone new in time to keep the strong momentum we had built. Luckily Dane Forsum (keyboards, vocals) and I ran into Edgar at an ingredient ten show. Edgar and I had played in a band together for over a year so getting him involved was a smooth process.

Blu Dream – what should we know? What do you guys do best? What sets you apart from others?
Blu Dream is a five piece indie rock style band who draws inspiration from bands/artists like Mild High Club, the Strokes, and Red Hot Chili Peppers. Because of our diverse backgrounds in music the band mixes elements of jazz, funk, grunge, and 60s rock. While the music is most important to us (Blu Dream) when we perform we focus on entertaining and bringing energy to the stage. We are known to jam unexpected covers, and to switch things up and have another band member come to the mic and sing lead on a song in the middle of a set. What sets us apart the most is that we write, record, mix, master, and distribute all of our own music in Lead Singer (Holden Cohen-Wanis’s) home studio.

What is “success” or “successful” for you?
For us, success is all about bringing joy into others or your own life, and having a positive impact wherever you go. We play music because we genuinely love to and it makes us happy. Our main goal is to share the feeling we get when we make music with others. We try everyday to do this by making music that we are proud of and preforming our hearts out when we’re on stage. 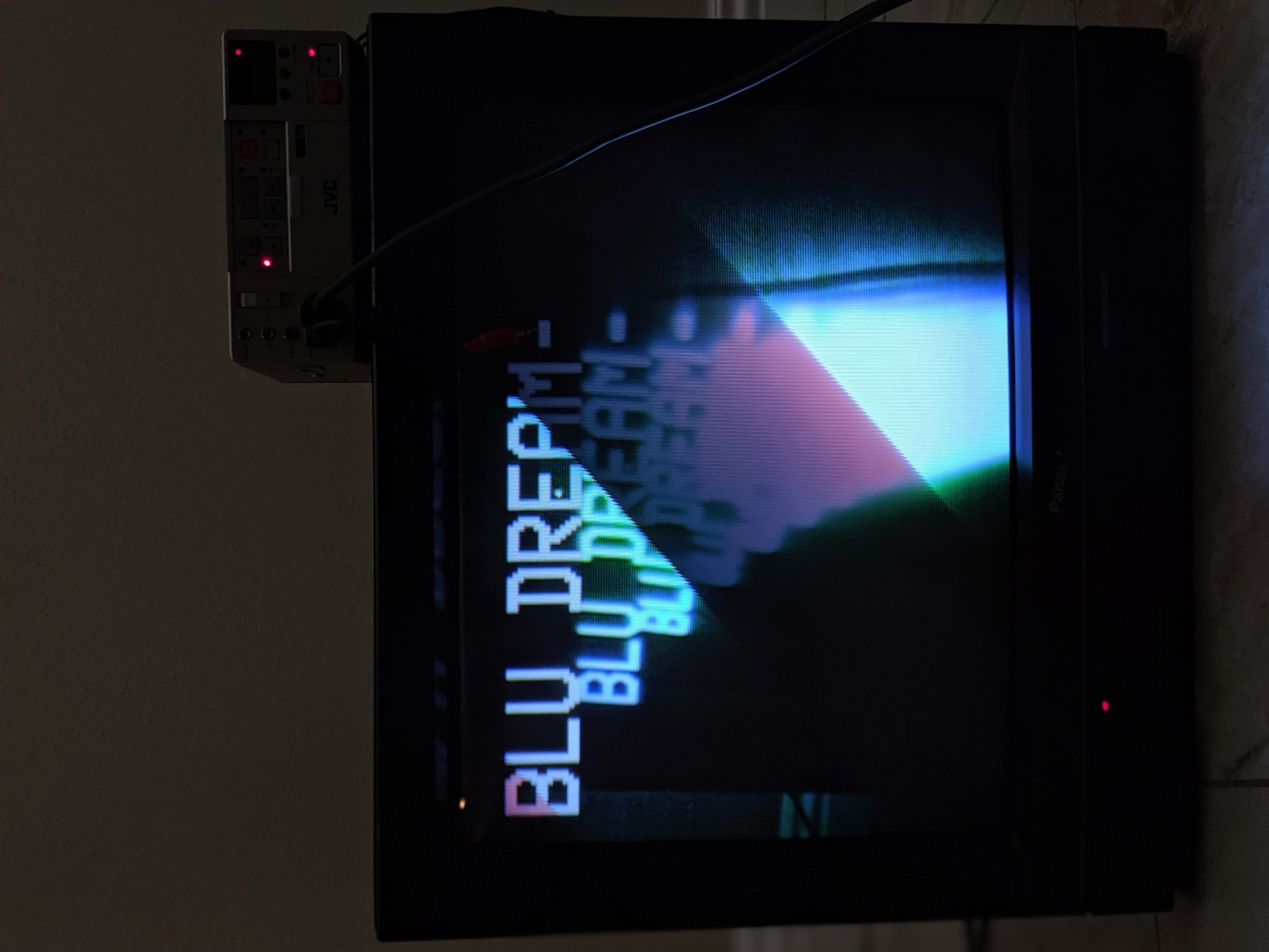 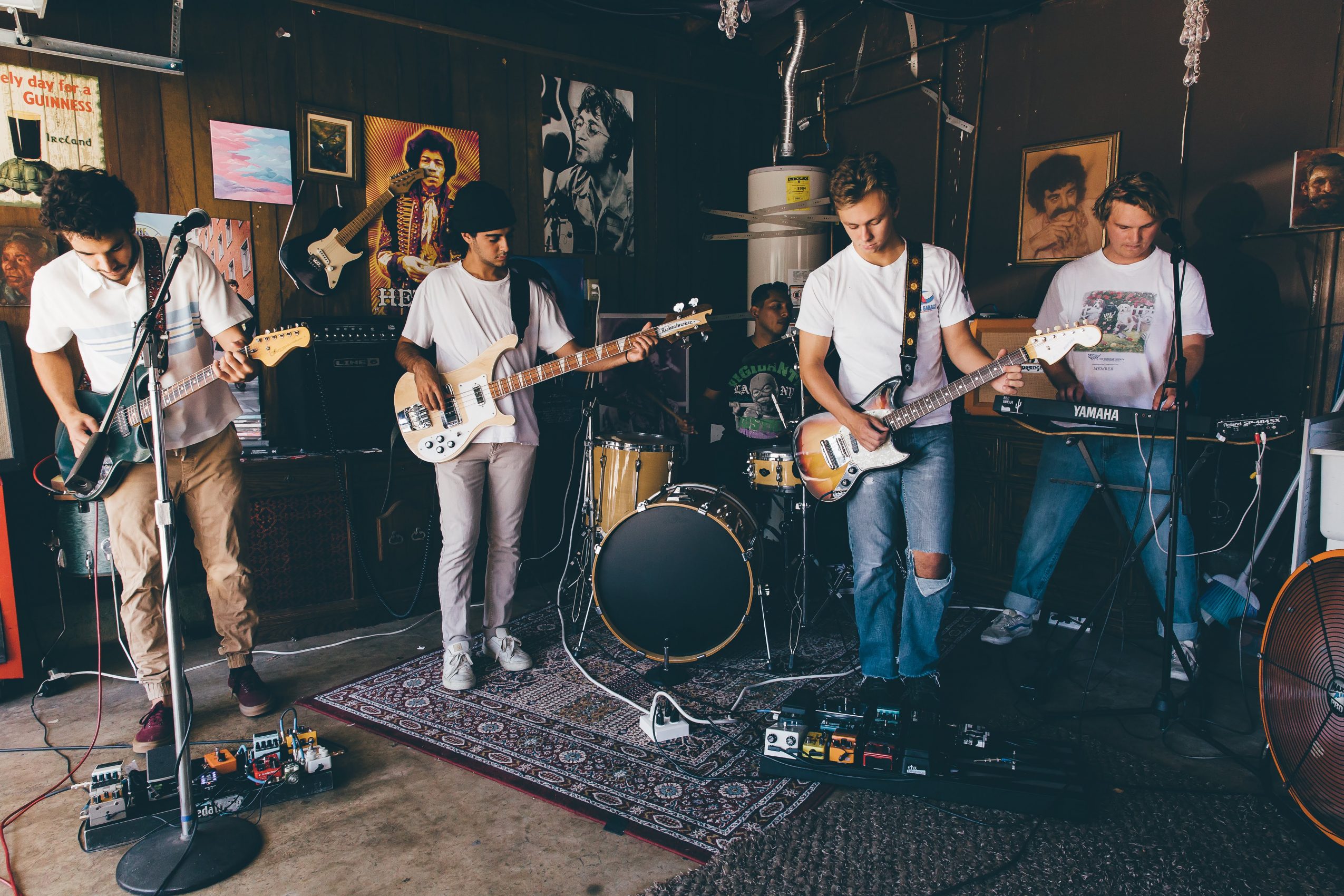 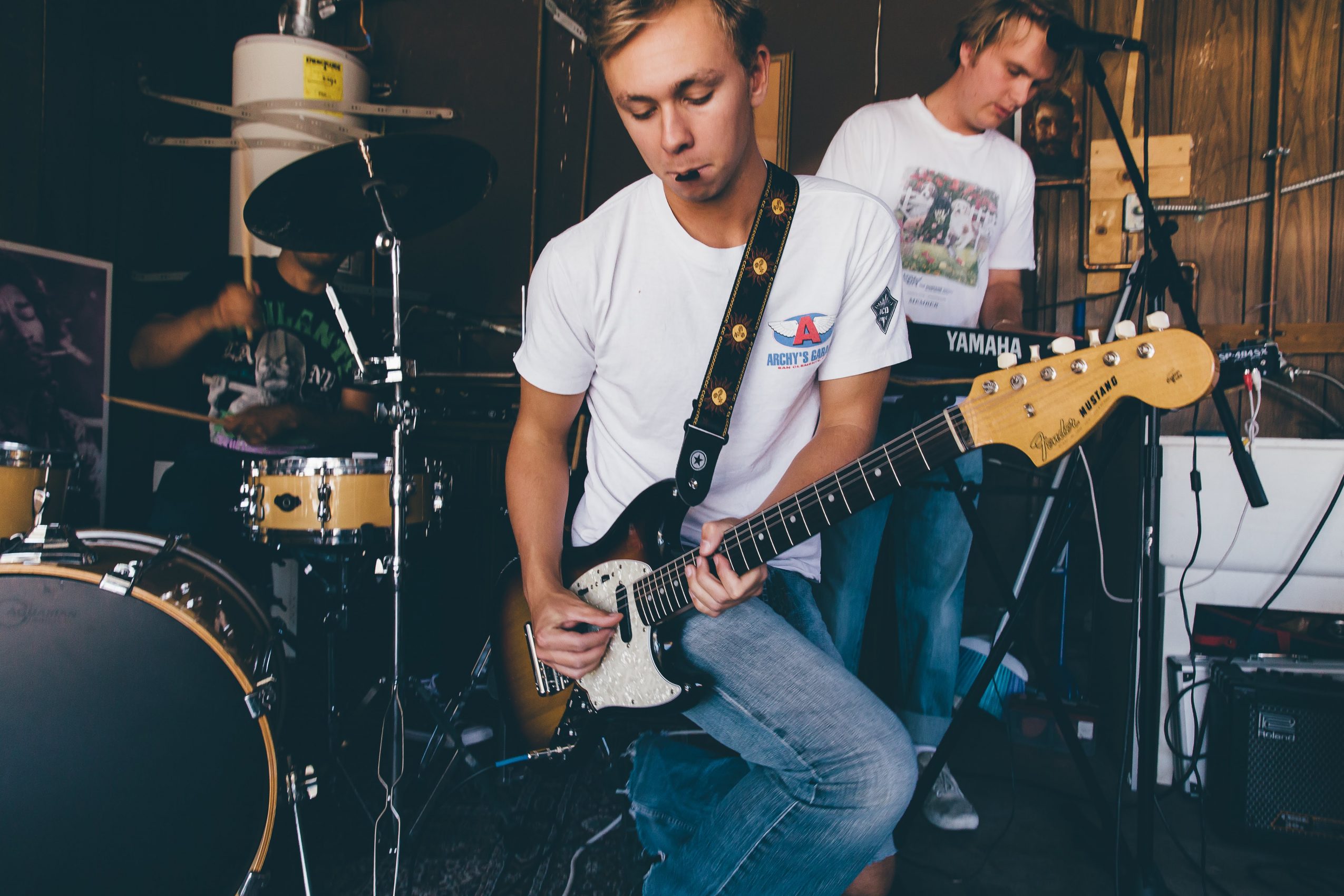 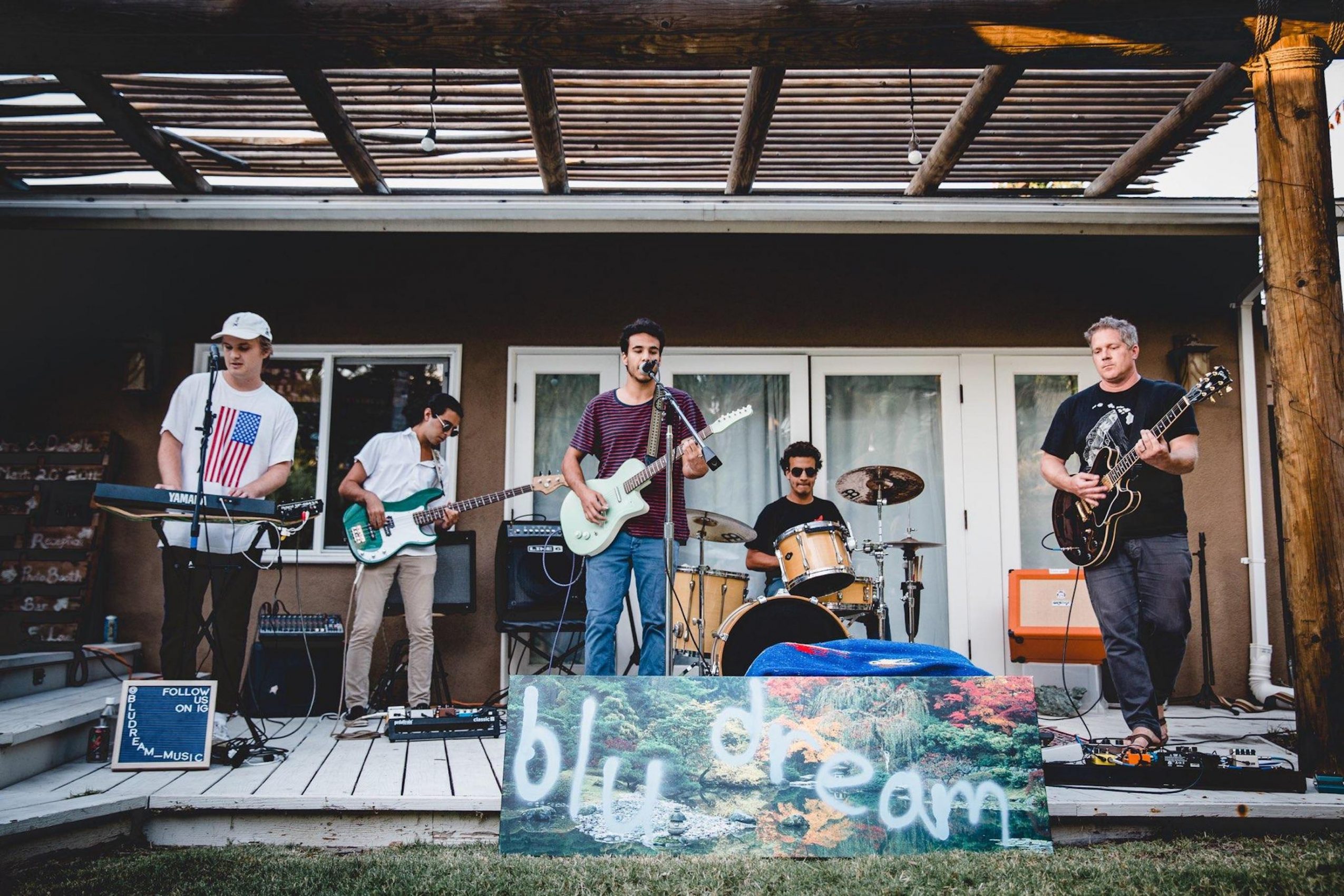