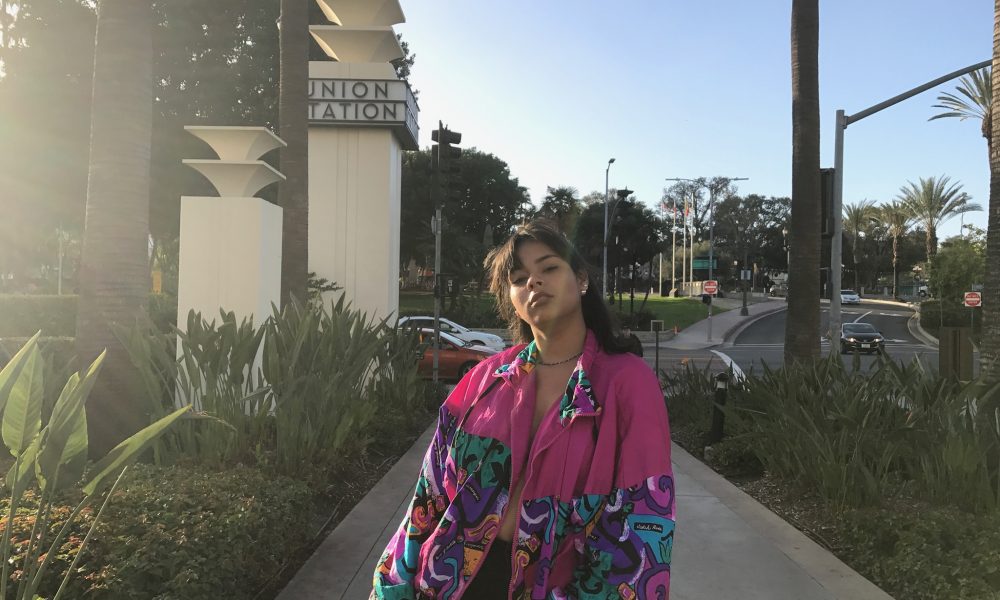 Today we’d like to introduce you to Milbelynn Soto.

Hi Milbelynn, thanks for sharing your story with us. To start, maybe you can tell our readers some of your backstory.
It’s really hard to pinpoint exactly how I got started. Family members always remind me that from around the age of six, I was always doing something ‘weird’ around the house… like putting on clown makeup and making my mothers’ dresser my stage. All artists really, have an innate desire to be heard…to be seen. There’s always something tugging at the heart with what it is we want/need to say. As an Actor, Singer, and Songwriter, I have multiple forms of expression and am always getting asked which I’d love to do most. To be frank, I’ve never had the intention of giving up any, and I won’t start now. I do believe however, each discipline requires focused attention, and right now my main focus is definitely on the Acting.

My parents migrated from the Dominican Republic and for me, growing up first gen has at times been tough but overall really beautiful and is at the core of who I am. My parents worked really hard to be able to give my sister and I the opportunities that we are afforded today. The fact that I can choose to be an artist means so much; I am literally living an ancestral dream. Because my parents were always working, it often meant that they couldn’t take me on auditions as a child. One day, at the young age of 8, I dragged my my grandmother (who flew in from the DR to visit) to an audition in NYC. Picture this: My grandmother, who grew up in the campo in DR and does not speak a lick of English, and and eight year old little girl from the suburbs in the bigness New York City. Of course we got incredibly lost, but we did make it! It was my first big audition and I didn’t get the part, but I do get reminded by my grandmother about how much tenacity I have always had. She says “You are determined to get there, so you will.”

Being both Dominican and American has had a major influence on my music and songwriting and I do have multiple songs in what I like to call Spanglish (Spanish and English). My single “El Sol Por El Mar” takes me right back to a beach in Samana, Dominican Republic drinking pineapple juice out of a literal pineapple. It’s sunny and bright and fun, just like my country.

Alright, so let’s dig a little deeper into the story – has it been an easy path overall and if not, what were the challenges you’ve had to overcome?
To put it plainly: No. It has not been a smooth road. But that’s what’s made it all the more worth going after and fighting for. I don’t know if artists are necessarily supposed to have smooth roads. We’re in the business of humanity and empathy. That combination makes you have to get right into the thick of the mess and make it seen. Honestly, my life as an artist has been a series of rejections, heartbreaks, and resets… all while continuing to put my heart on display and reveal my soul. There’s a saying that goes “If you can see yourself doing anything else, do that instead.” As a young acting student, hearing that was incredibly offputing. But after many years of the grind, I think that’s actually pretty solid advice. Even though I am being called to be sensitive and open, I have to have skin as thick as steel. There were points when I didn’t even know where I was gonna live, and I still had to show up and do my job. Years ago I had a side hustle as a waitress at Buffalo Wild Wings, and one night after a performance that ended at 8pm, I had to rush over to the restaurant for my 9 o’ clock shift. In one night I went from headlining on stage to wearing an apron. They don’t tell you this when you start out but that is actually the dream you sign up for. I love recalling that story actually because I was humbled immediately, and I think that humility is essential when we’re talking about longevity in this business.

I’d like to take a moment to quote Denzel Washington “Ease it a greater threat to progress than hardship.” On the road to the pursuit of my dreams, I had to learn really quickly to embrace the struggle. My acting teacher Mario Campanaro says “Struggle is the path to ability, not inability.” There is always going to be another mountain at the top of one. To be honest, part of my journey is learning to to stay open and continually ask myself “what else?” As in, “what else is there” how much more do I have in me…and that is such an exciting and infinite process of discovery.

Appreciate you sharing that. What else should we know about what you do?
As an actress I’ve played countless roles such as the Skyline Theatre Co. Mrs. Muller in John Patrick Shanley’s “Doubt.” I am also really super proud of playing Mimi in “Rent.” At the moment, I am a current ensemble member at MC2 Actors Studio and have been having the absolute best time refining my craft amongst a group of real artist warriors. This group continues to challenge and inspire me, and has pushed me to work on some of theatre’s most difficult texts. To add, over the pandemic Melissa Carvajal and I created a short film called “Pandemates” (the mesh of the words Pandemic-Mates) about two friends who decide to quarantine together during a worldwide pandemic. The question is: Will their contrasting personalities drive them crazy or will their friendship strive? This film was so much fun to film at a time when film work was at an all time halt. The film went on to premier at the Tu Cuentas Cine Youth Fest and the Cabin Fever Film Festival.

As a solo artist (singer/songwriter) of course I’m super proud of all of my music, I write everything I sing so each song is incredibly special to me. I mentioned “El Sol Por El Mar” and would love to throw a shout to my most recent R&B release, “Standards.” The feedback and response from this track has been overwhelming and surprising. It actually took me a year to finish. I had this chorus for a literal year before I was able to write any verses to it. It’s funny how that works actually, some songs literally take me five minutes to write and others take months. “Standards” was another one I completed during the pandemic, and even reference in the song. It really is about two unequally yoked lovers who try it out during uncertain times. They don’t make it because there is no relationship worth lowering your standards for. 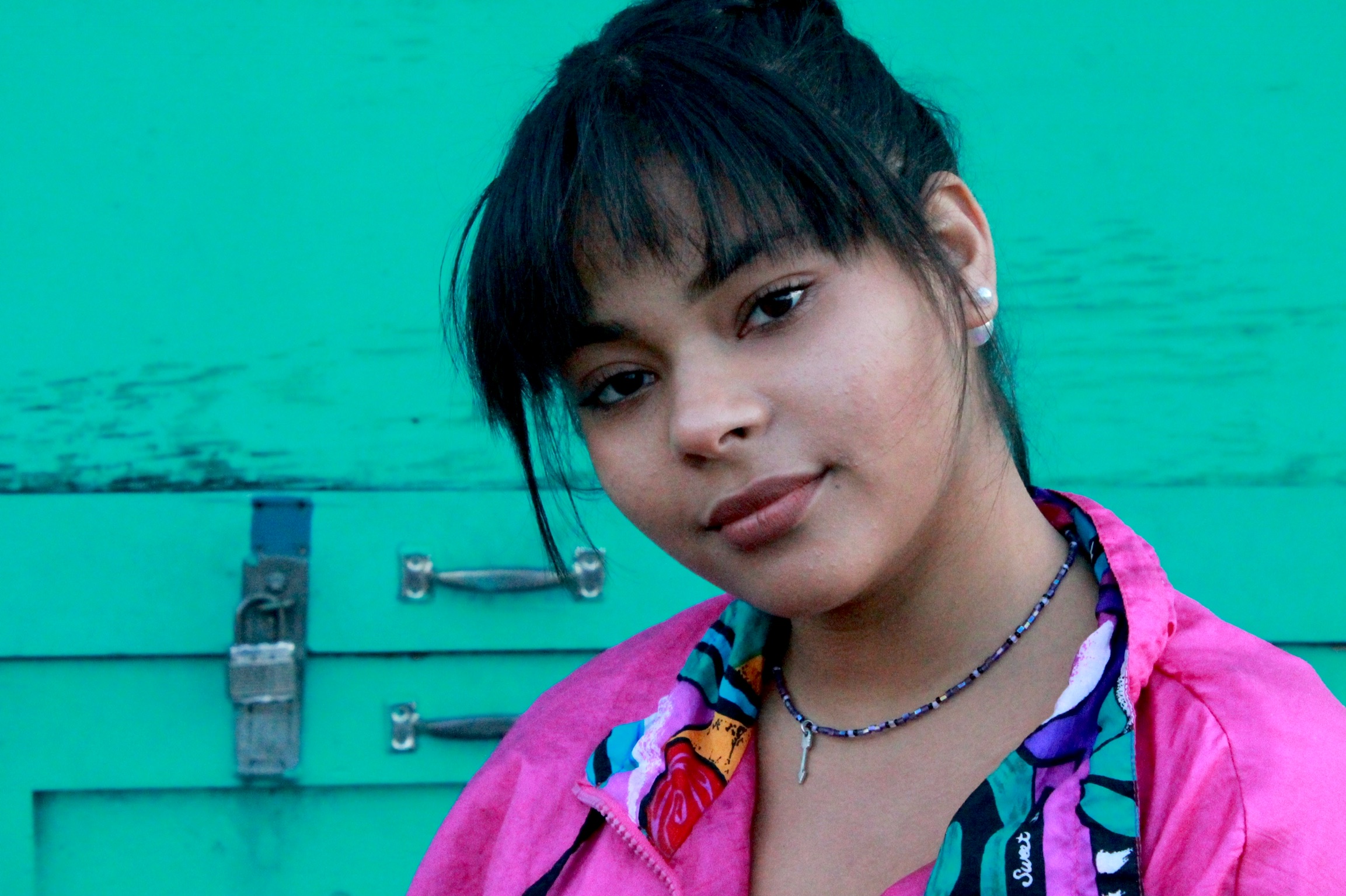 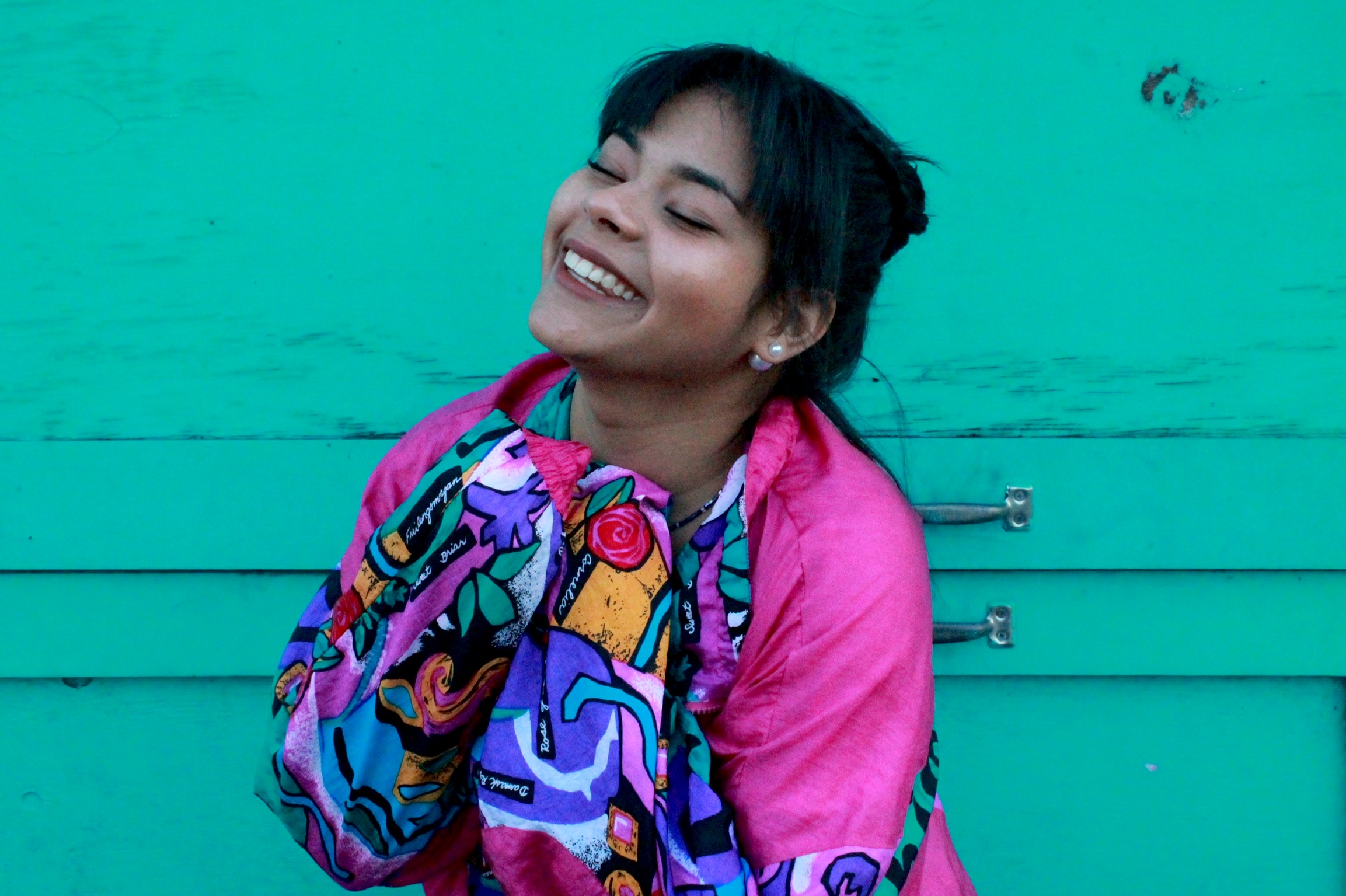 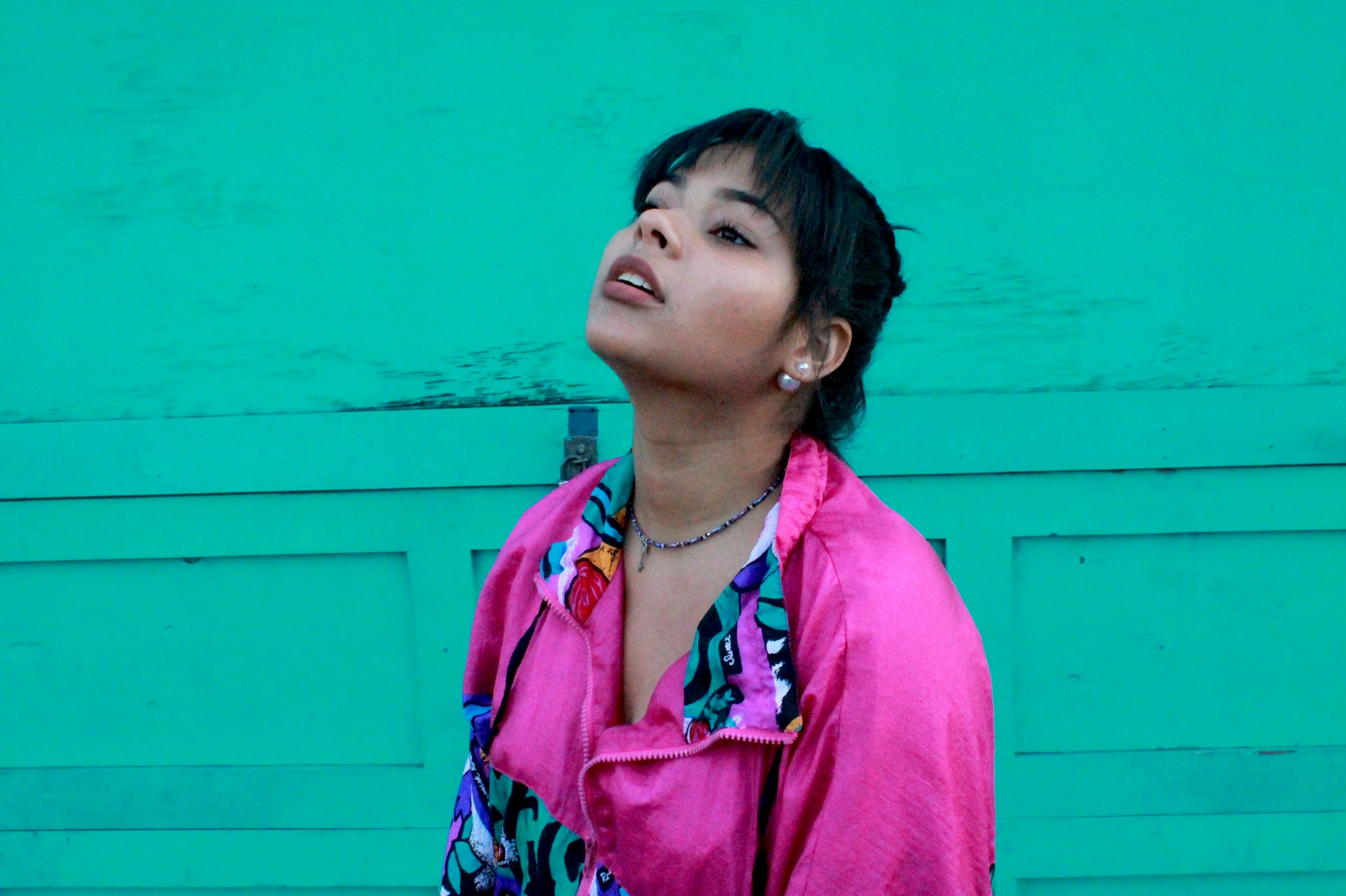 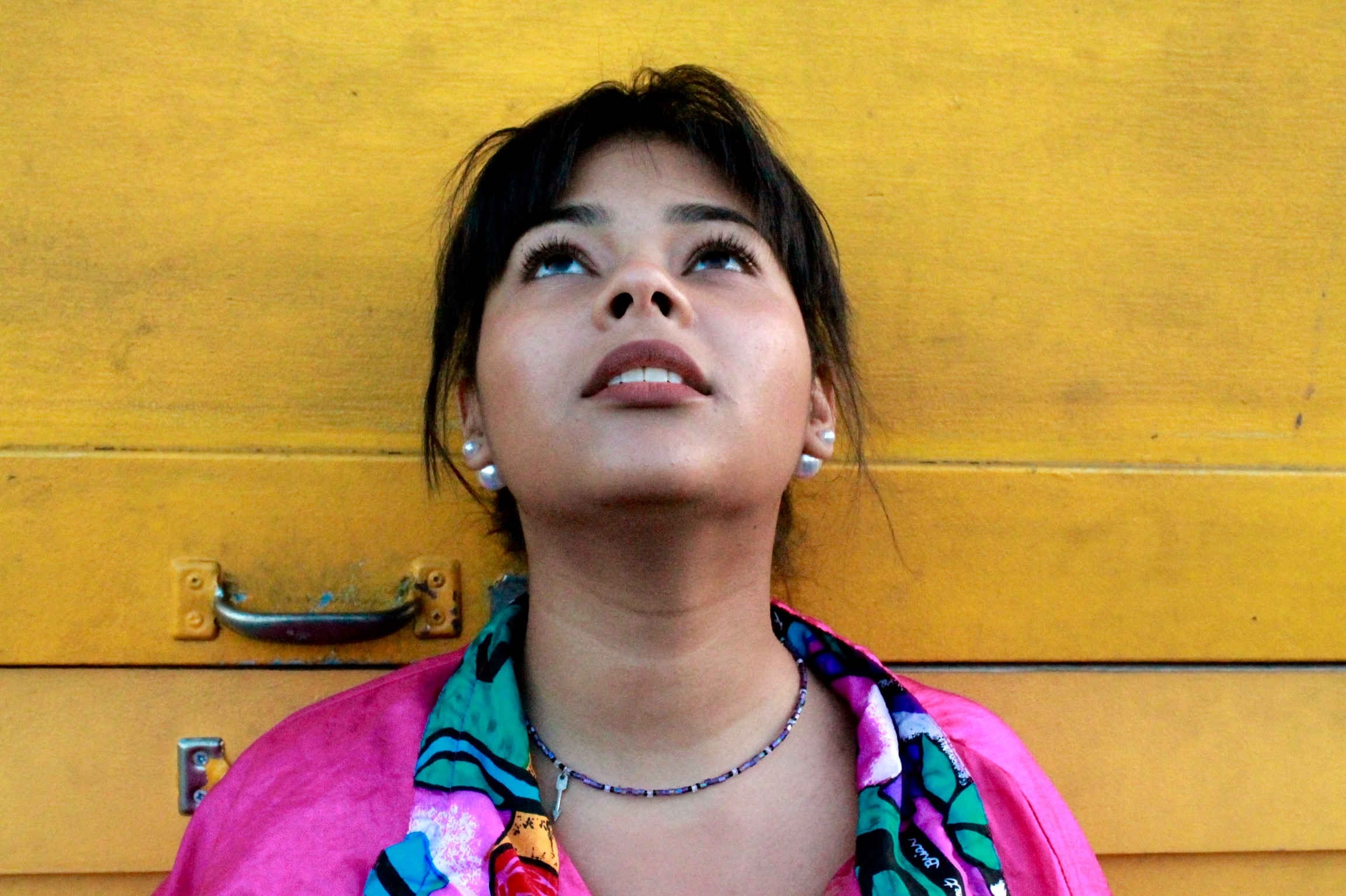 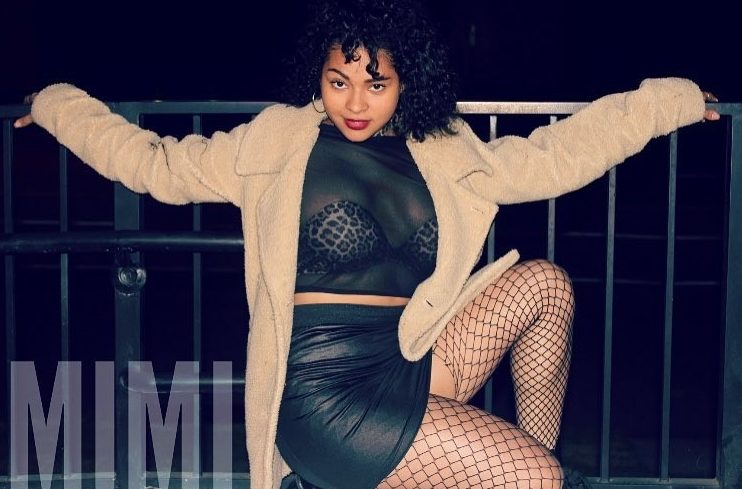 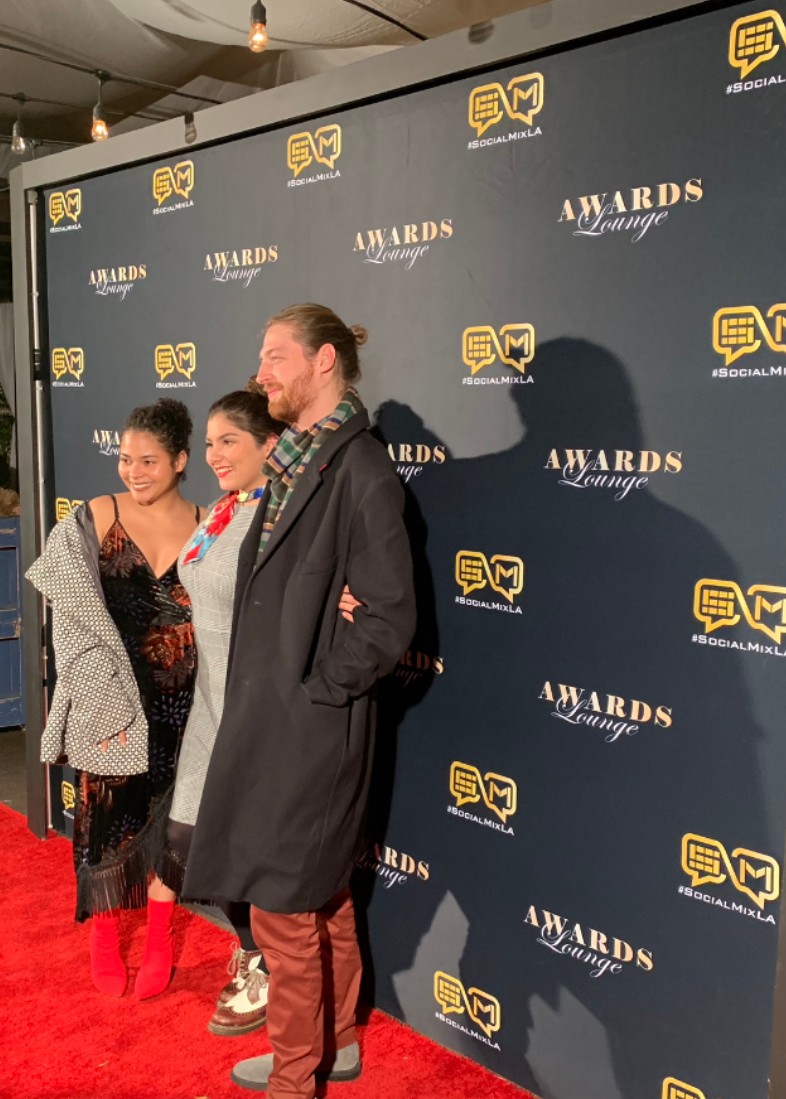 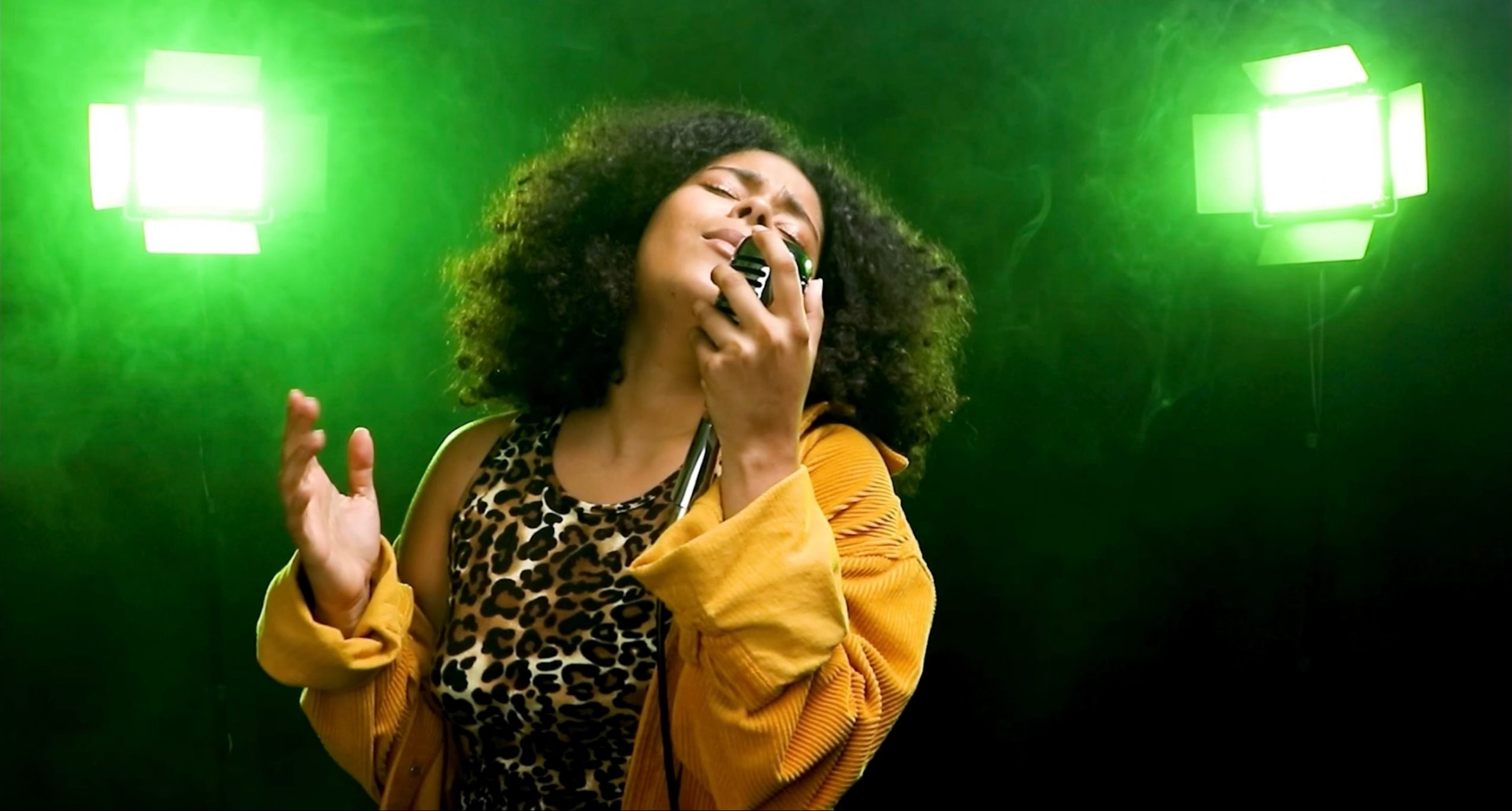 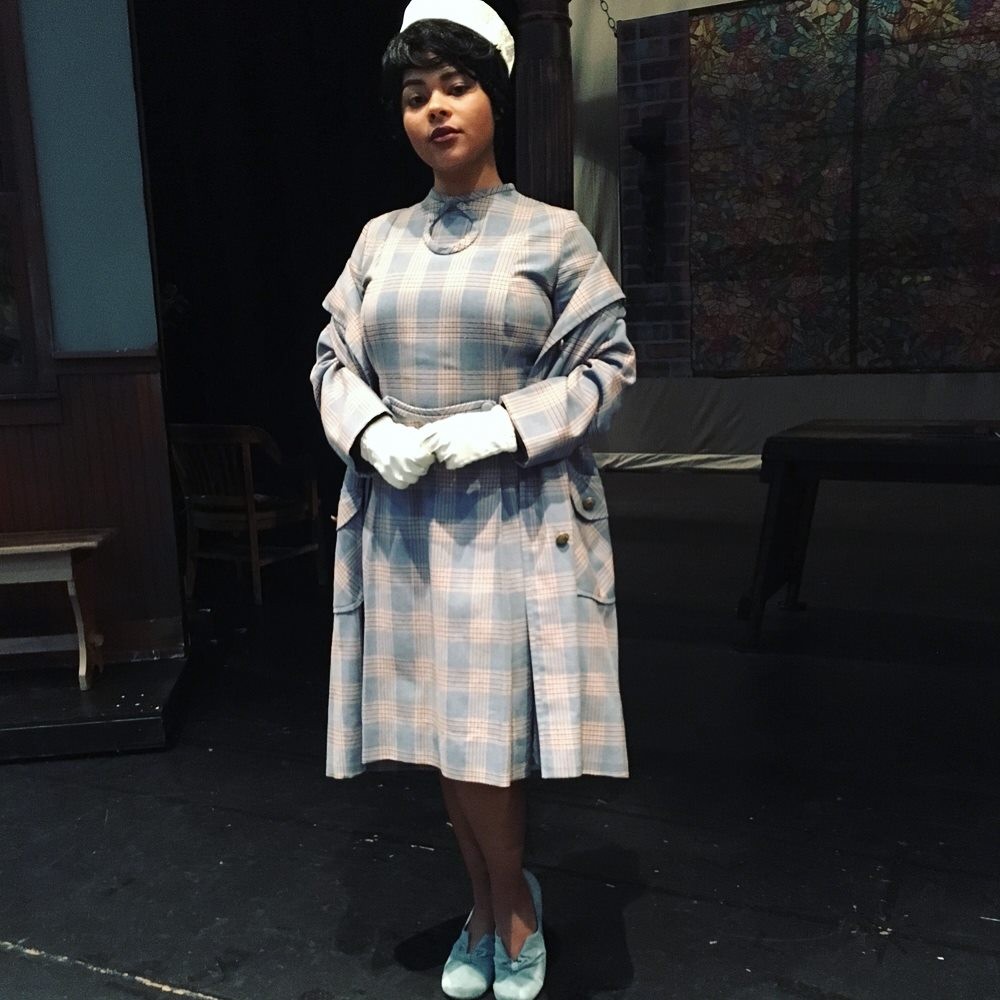 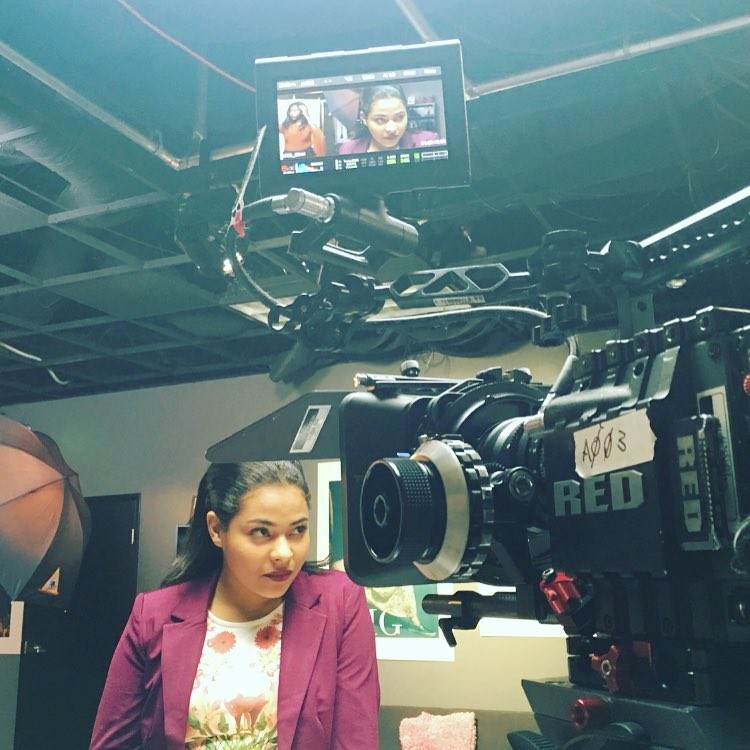 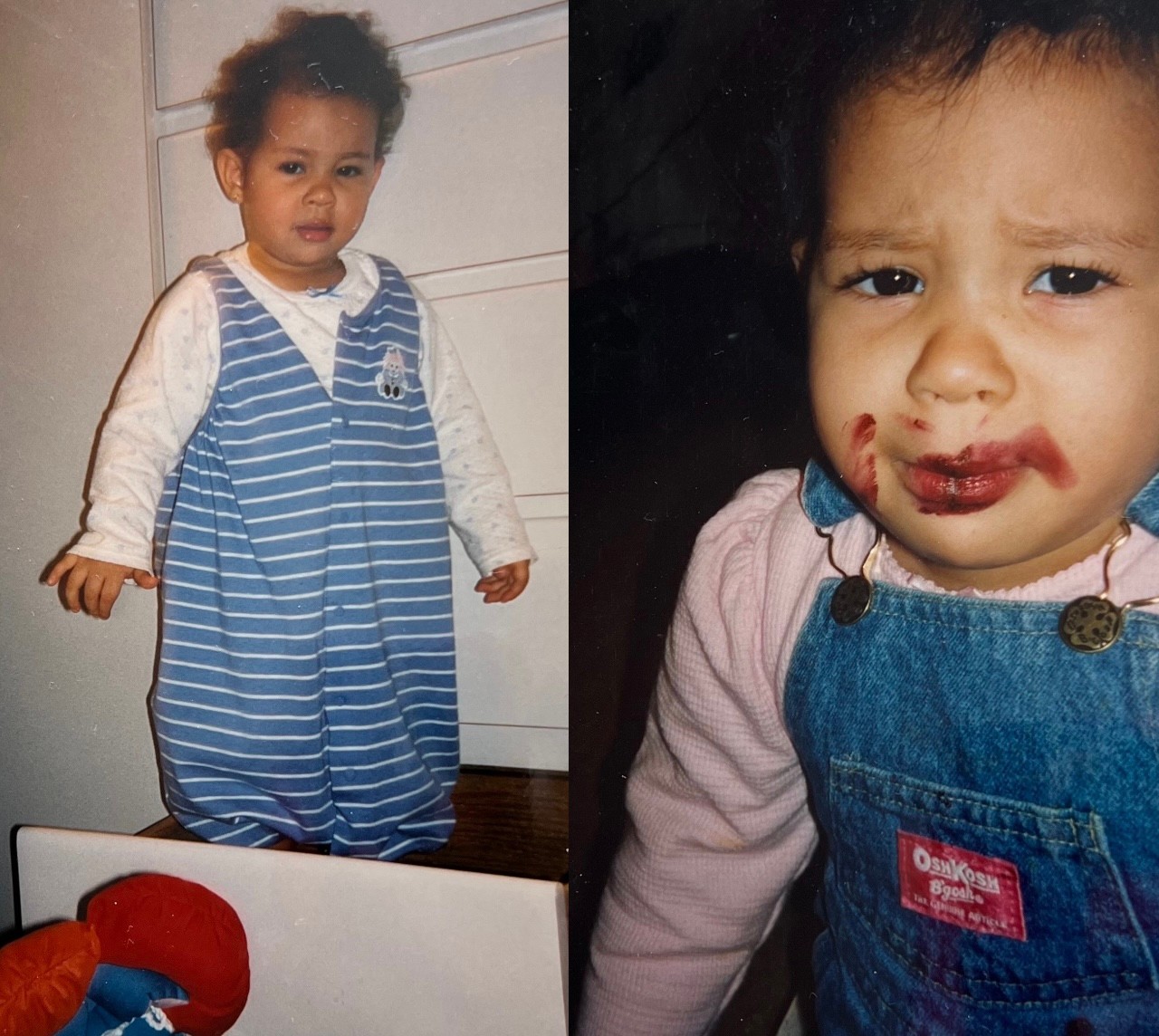