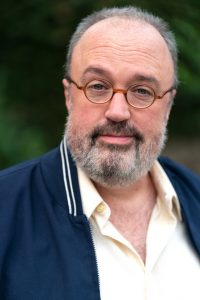 Today we’d like to introduce you to Whit Spurgeon.

Hi Whit, we’d love for you to start by introducing yourself.
I’m an actor who spent 20 years in Chicago starring in theatre and over two dozen commercials before moving to LA in 2009 to pursue more TV and film work. Since arriving here, I’ve appeared on TV in shows like “Cougartown,” “Liza on Demand” and “Fresh Off the Boat,” and films including “Chastity Bites,” Soaked in Bleach,” and “Victor Crowley,” as well as acting in over three dozen short films. I’ve also picked up directing (I’ve directed nearly a dozen short films, some award-winning) and producing (I’ve been involved in producing over 50 independent films, TV and shorts). I’m also the Director of the We Make Movies International Film Festival, currently slated to screen its 3rd year of films from around the world Sept. 8-12 at the Broadwater Theatre in Hollywood.

I’m sure you wouldn’t say it’s been obstacle free, but so far would you say the journey have been a fairly smooth road?
Unless you’re fortunate enough to be famous or successful at a very early age, this business is never a smooth road. It’s always a struggle to find your next job, and most actors and filmmakers need to have side jobs to survive. That said, acting is such a joy for me that I consider myself lucky just to have been able to remain in this business my entire life! Most people quit early to get a “real” job. If you really love the art or craft you’ve chosen, you’ll find a way to do it no matter what, as long as you possibly can. I consider myself one of the lucky ones, for sure! I’m still here…..

As you know, we’re big fans of We Make Movies International Film Festival. For our readers who might not be as familiar what can you tell them about the brand?
I am the Director of The We Make Movies International Film Festival (WMMIFF), which is in its 3rd year in 2021. Featuring films of all genres from around the world, the festival celebrates the DIY filmmaker — people who have found a way to make their films without major investors or waiting for someone else to shoot their script. The fest was built from the smaller, more local-film oriented We Make Movies Film Festival begun by Chad Kukahiko that was part of the LA Fringe Festival for several years. In 2019 WMMIFF Executive Director Eric Michael Kochmer and I expanded the festival to include submissions from all around the world. We wanted a festival that not only celebrated the spirit and filmmakers of the independent film scene but one where filmmakers would feel welcome and appreciated — qualities that as filmmakers, we’ve found lacking in numerous other festivals all over the US. We pride ourselves on a festival where the judges and staff are real cinephiles, and we’ve actually watched and appreciated every film in the festival. This year’s WMMIFF, Sept. 8-12, features over 120 films — comedies, dramas, horror films, sci-fi and fantasy, and many, many more. We’re proud of our festival — we think it’s important to screen the films of talented independent filmmakers from all walks of life.

Who else deserves credit in your story?
I had an incredible drama teacher in high school in Muncie, IN — Nancy Crouse — who cemented my love and dedication to acting after it was awakened by two other people at Muncie Civic Theatre when I was ten years old: Jim Walker, who was the theatre’s Stage Manager and ran the Young Actor’s Workshop program there, and Gladys Hearne, who was previously a burlesque dancer before becoming the theatre’s de facto caretaker and costumer for every show. Gladys and Jim planted my desire to be an actor, Nancy cast me in plays that expanded my love for the craft and improved me as an actor. Without these three in my life, I probably would have become a journalist (a job I held for several years post-college while earning money to move to Chicago). I was also fortunate enough to go to Syracuse University, where dedicated teachers like Gerardine Clark helped me hone my craft, and to have worked for nearly 20 years in the theatre mecca of Chicago, with powerhouse companies like Prop Thtr, Circle Theatre and Timeline Theatre Company, all Joseph Jefferson Award-winning theatres with a tradition of great ensemble acting.

Finally, of course, my Mom (Sunny McFarren – still with us!), Dad (Wiley W. “Bill” Spurgeon Jr. – deceased), and brothers Tom Spurgeon (deceased) and Dan Spurgeon (still kicking!). Because no one in my family EVER discouraged me from chasing my dreams and being an actor — they were all supportive and did whatever they could to help! 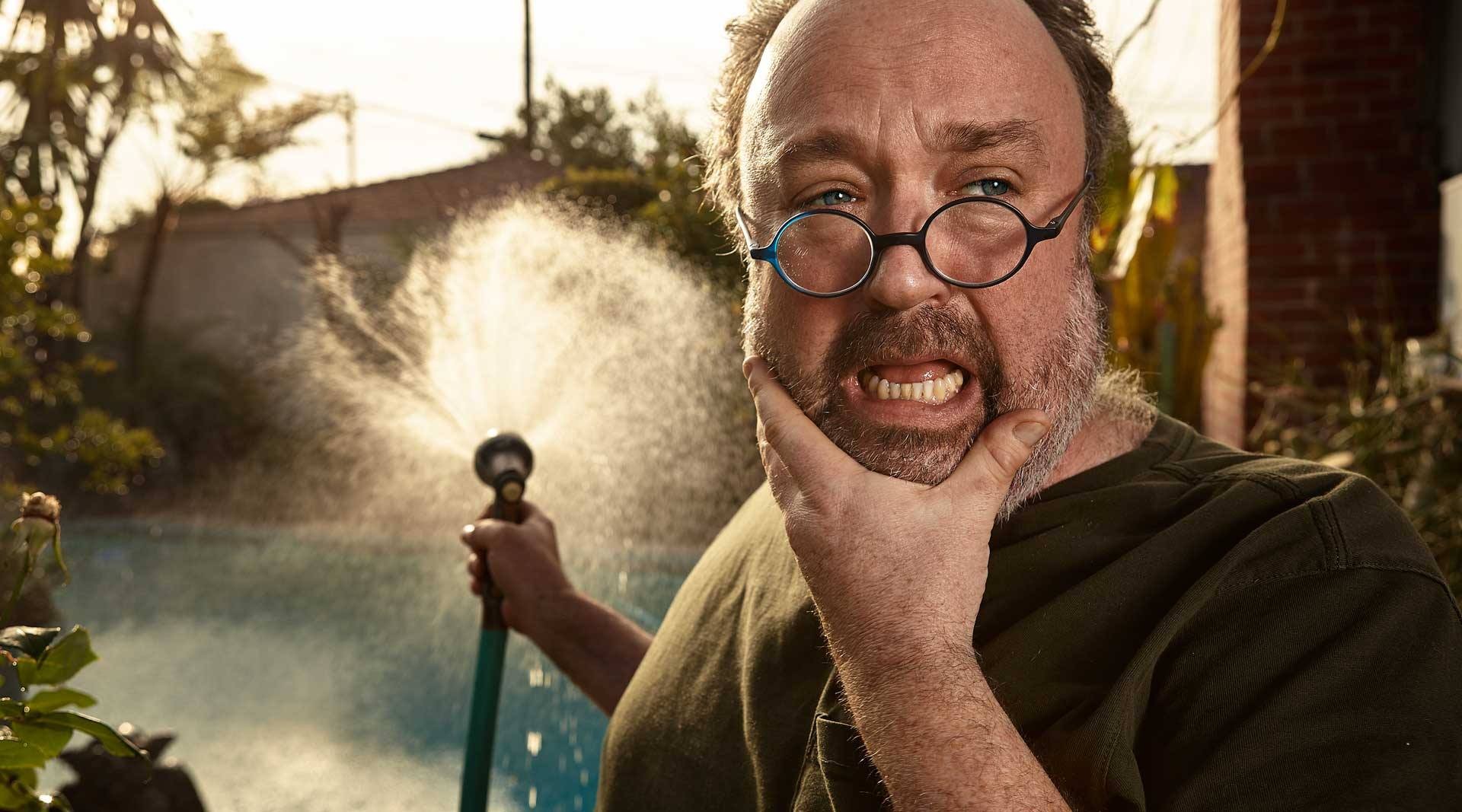 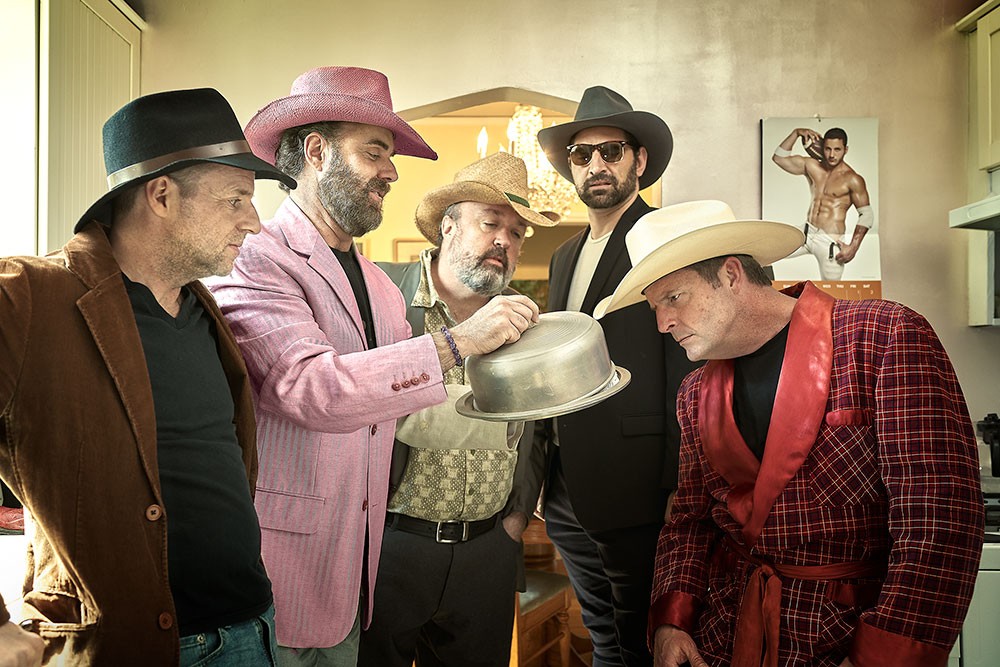 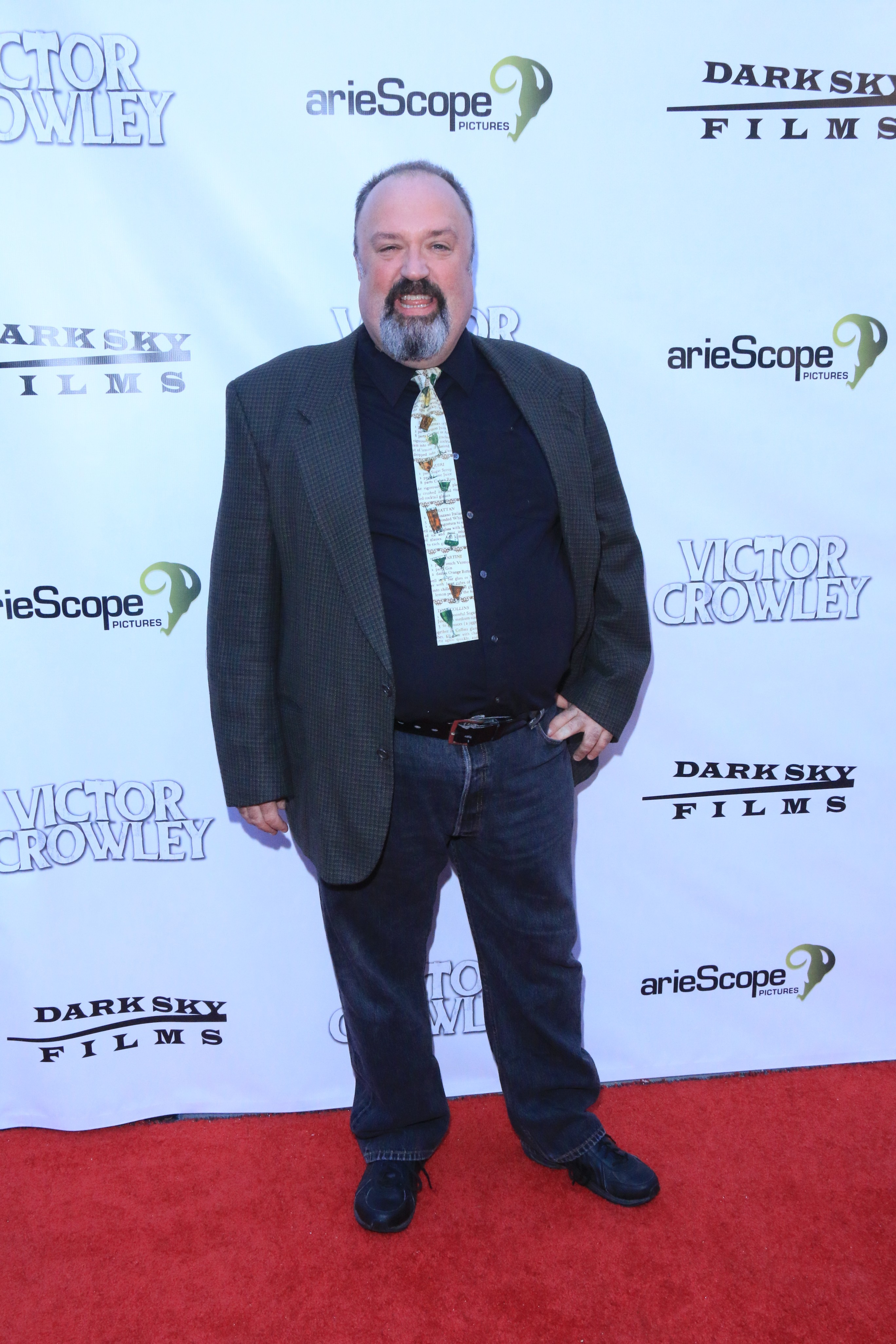 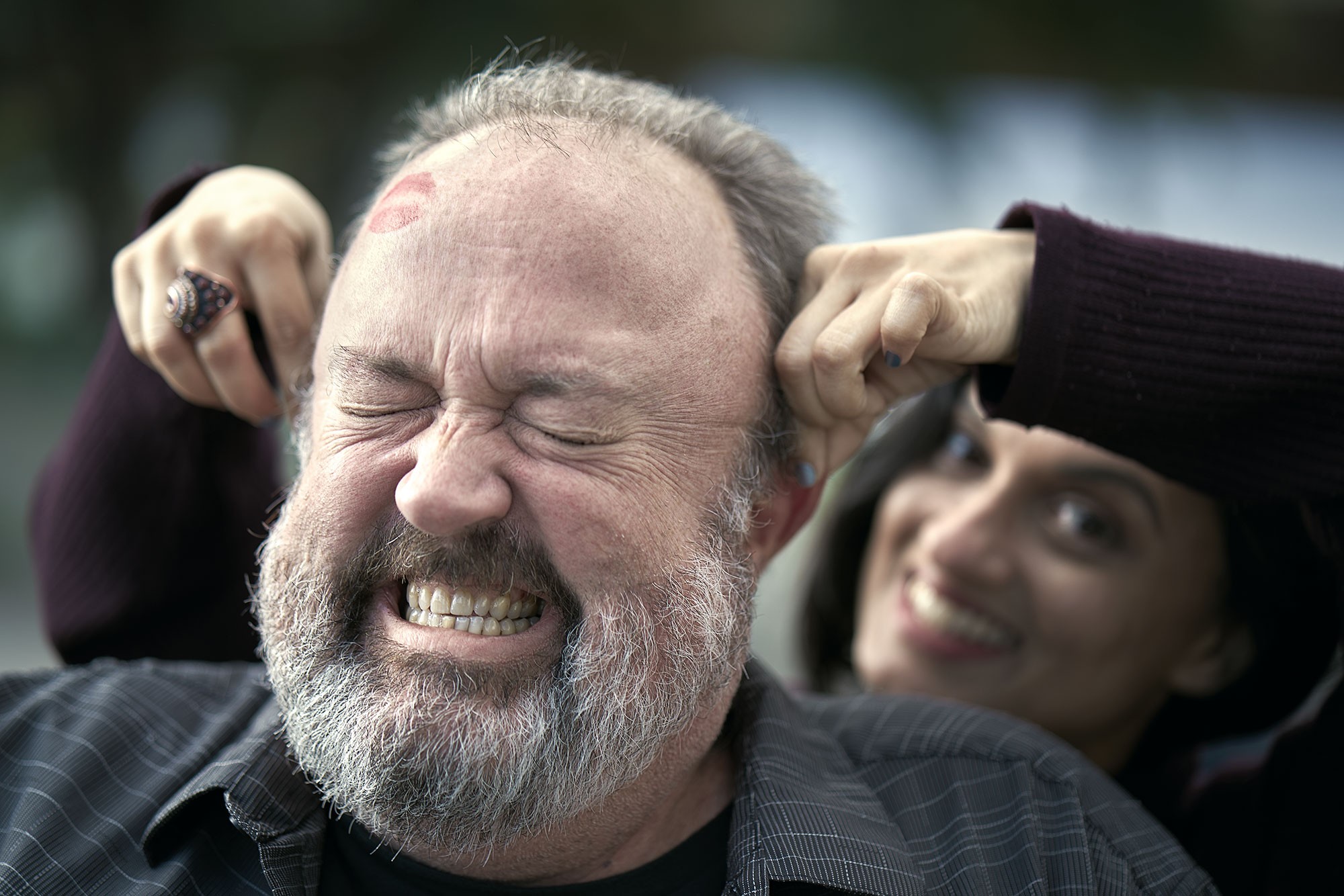 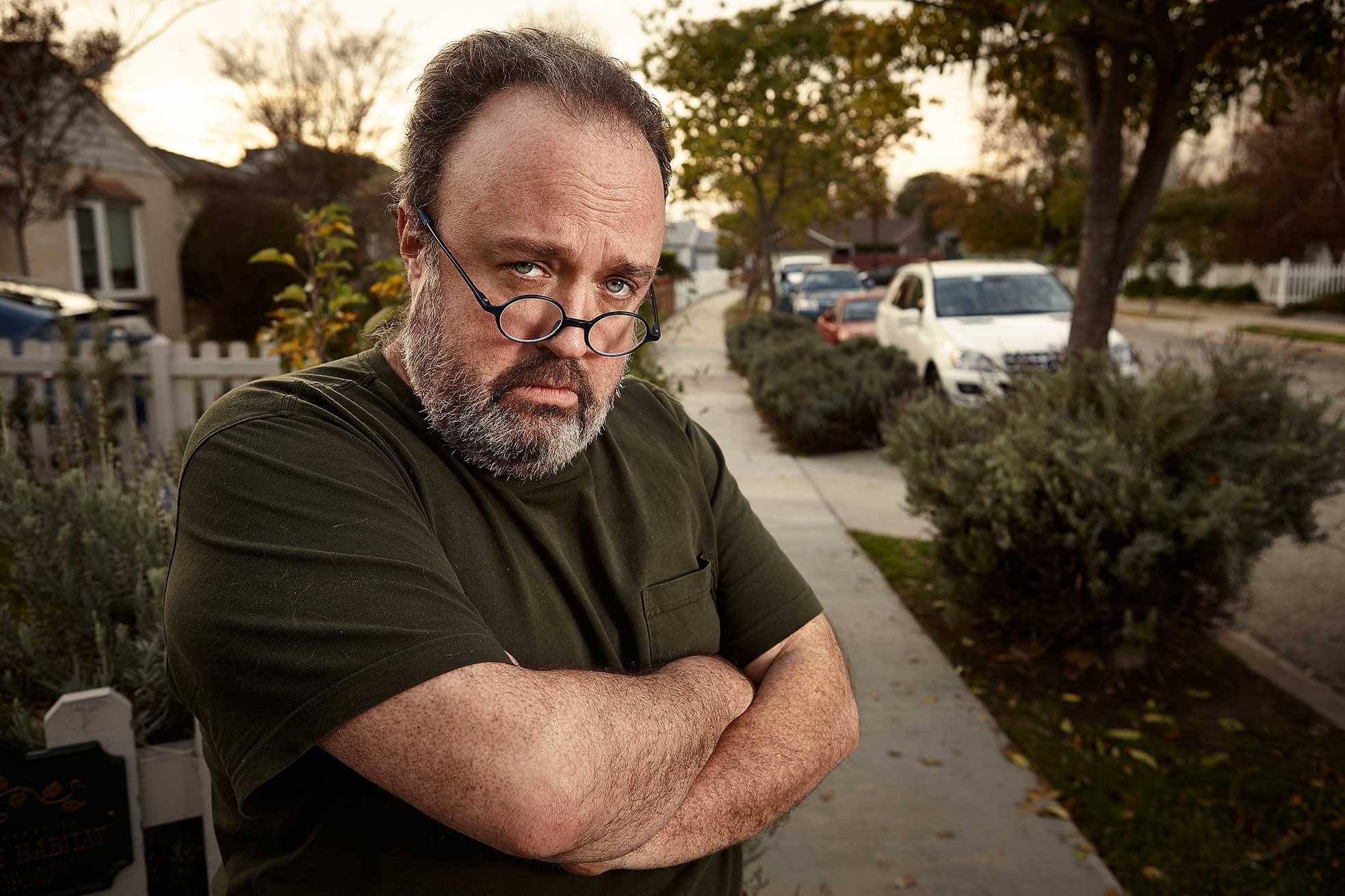 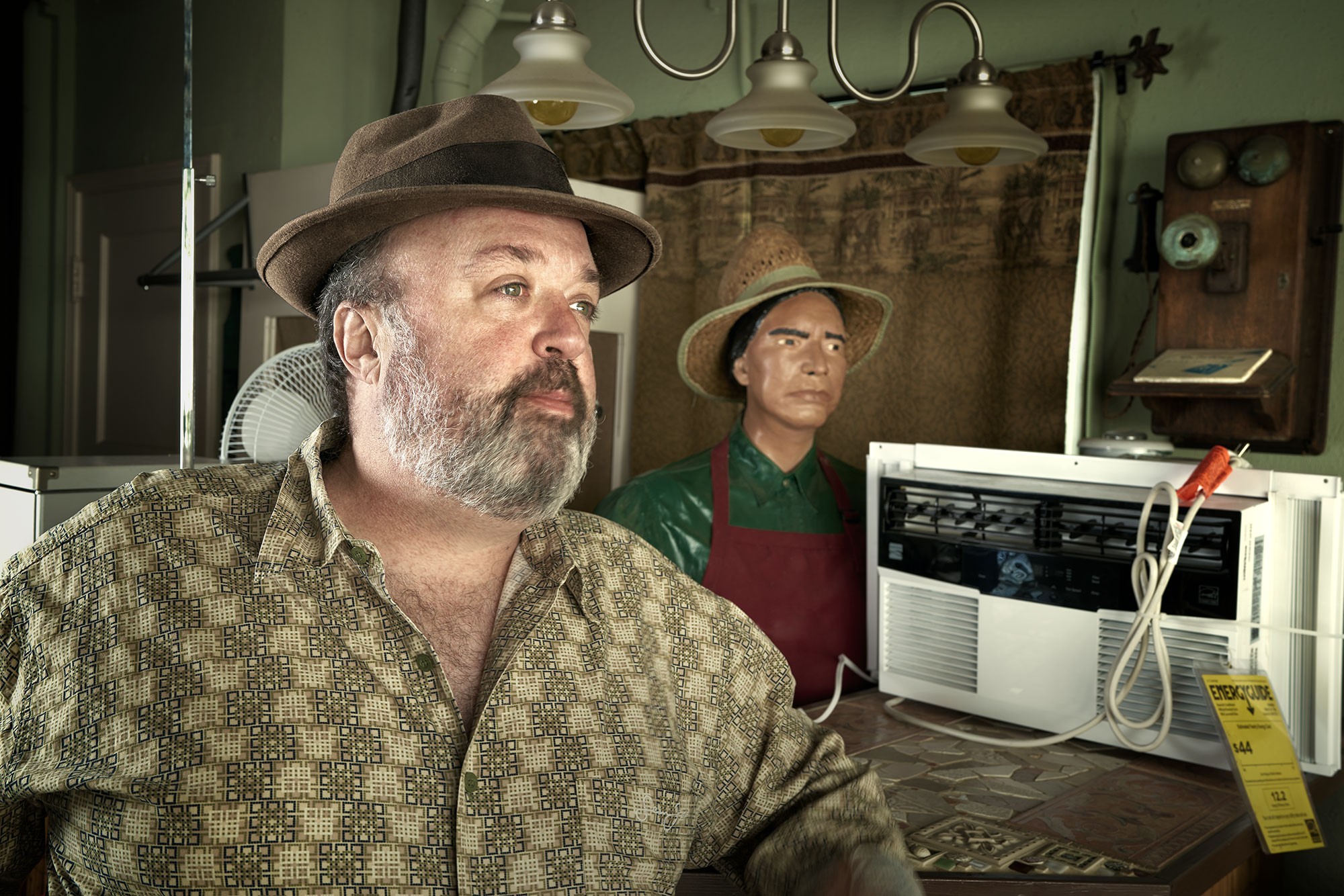 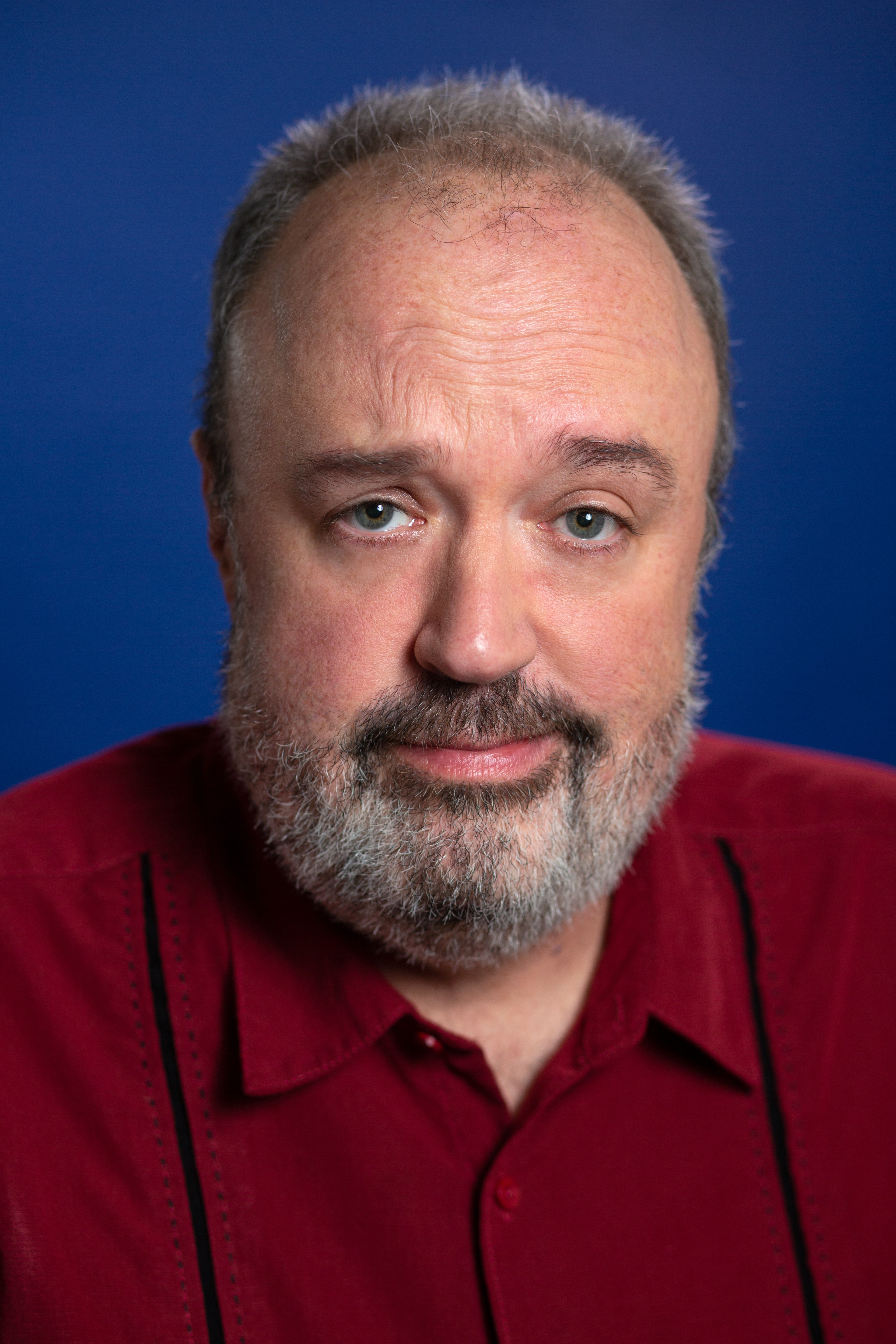