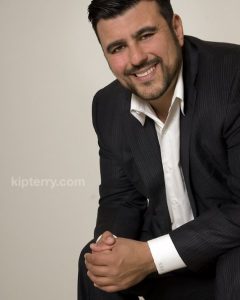 Today we’d like to introduce you to Victor Barajas.

Hi Victor, we’d love for you to start by introducing yourself.
After my enlistment ended in the Marine Corps, I was always looking for that camaraderie that I had while I was in. I was always looking for that brotherhood/sisterhood. I went a long time longing for it, but I never felt comfortable at the American Legion, not a knock on them as they are a wonderful organization but I just never felt like I belonged. I had seen Irreverent Warriors on Facebook and said that looks pretty cool a bunch of other vets hiking around the city while trying to end veteran suicide. I contacted the CEO and asked if they would be doing something in the Los Angeles/Long Beach area, the CEO later contacted me and said yes they were planning something in Long Beach. I very foolishly wrote back saying if you need a little help please let me know. Three weeks later I received a call from the CEO saying that the person set to coordinate the hike had to drop out and if I wanted to organize the hike. Previous to this I had not even planned a kid’s birthday party so this was going to be a huge challenge. Long story short I ended up putting together a pretty successful hike in the city of Long Beach with about 120 veterans, and my love of bringing veterans together was solidified.

I’m sure you wouldn’t say it’s been obstacle free, but so far would you say the journey have been a fairly smooth road?
As with any new endeavor, there is a learning curve, and my first hike the learning curve was steep. I basically made every mistake I could (bad route logistics and minimal volunteers) but at the end of the day, every vet that showed up thanked me for putting the hike together. that made every headache so worth it.

Thanks for sharing that. So, maybe next you can tell us a bit more about your business?
The US Attorney’s office is involved in all things pertaining to the Defense of the United States interests and defending the civil rights of the American public, along with the prosecution of the crimes you see across the news. That is what pays the bills, but my passion is volunteering with Irreverent Warriors where our mission is to bring Veterans together using humor and camaraderie to prevent Veteran suicide and improve mental health.

Networking and finding a mentor can have such a positive impact on one’s life and career. Any advice?
My advice is find someone who is where you want to be and ask a lot of questions. 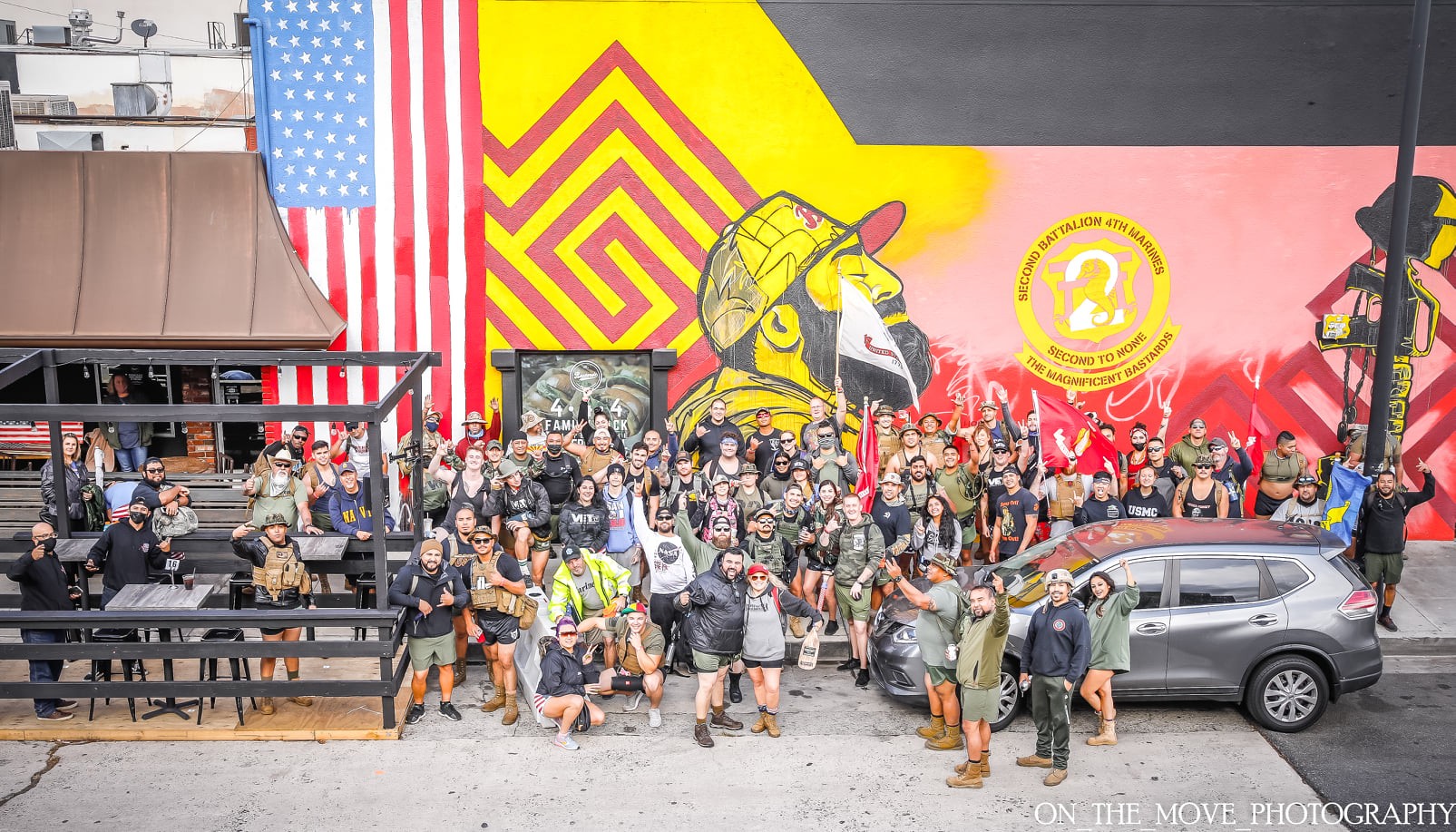 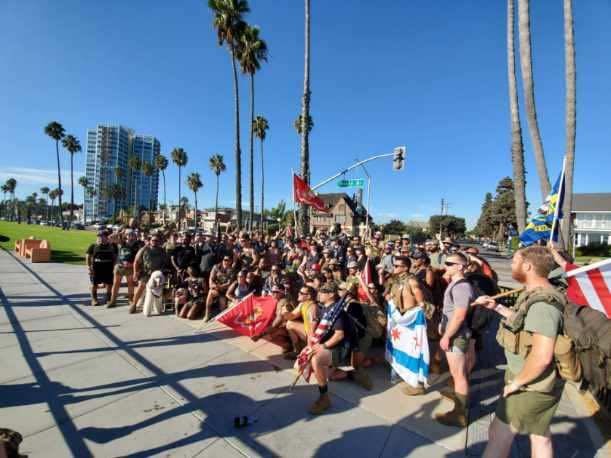 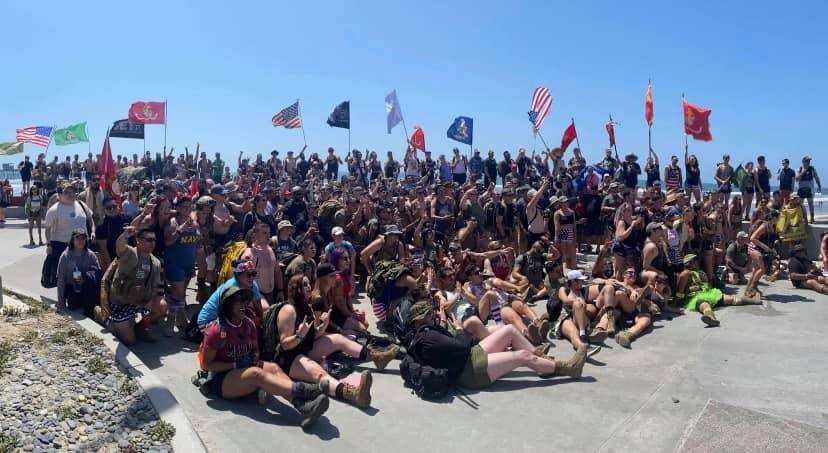 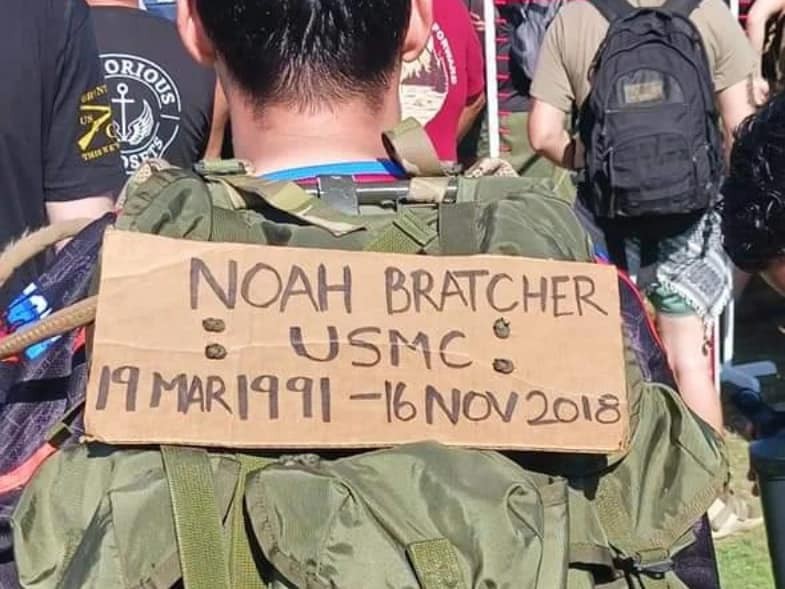 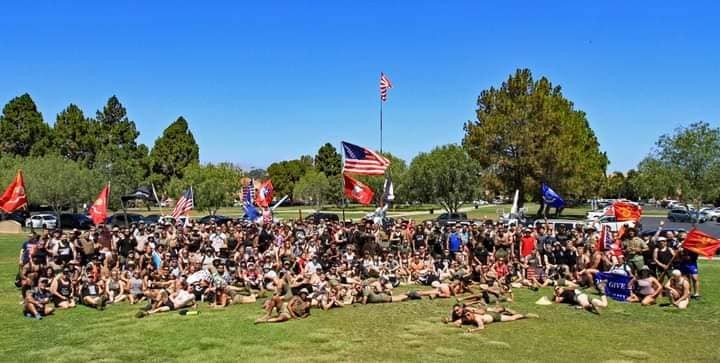 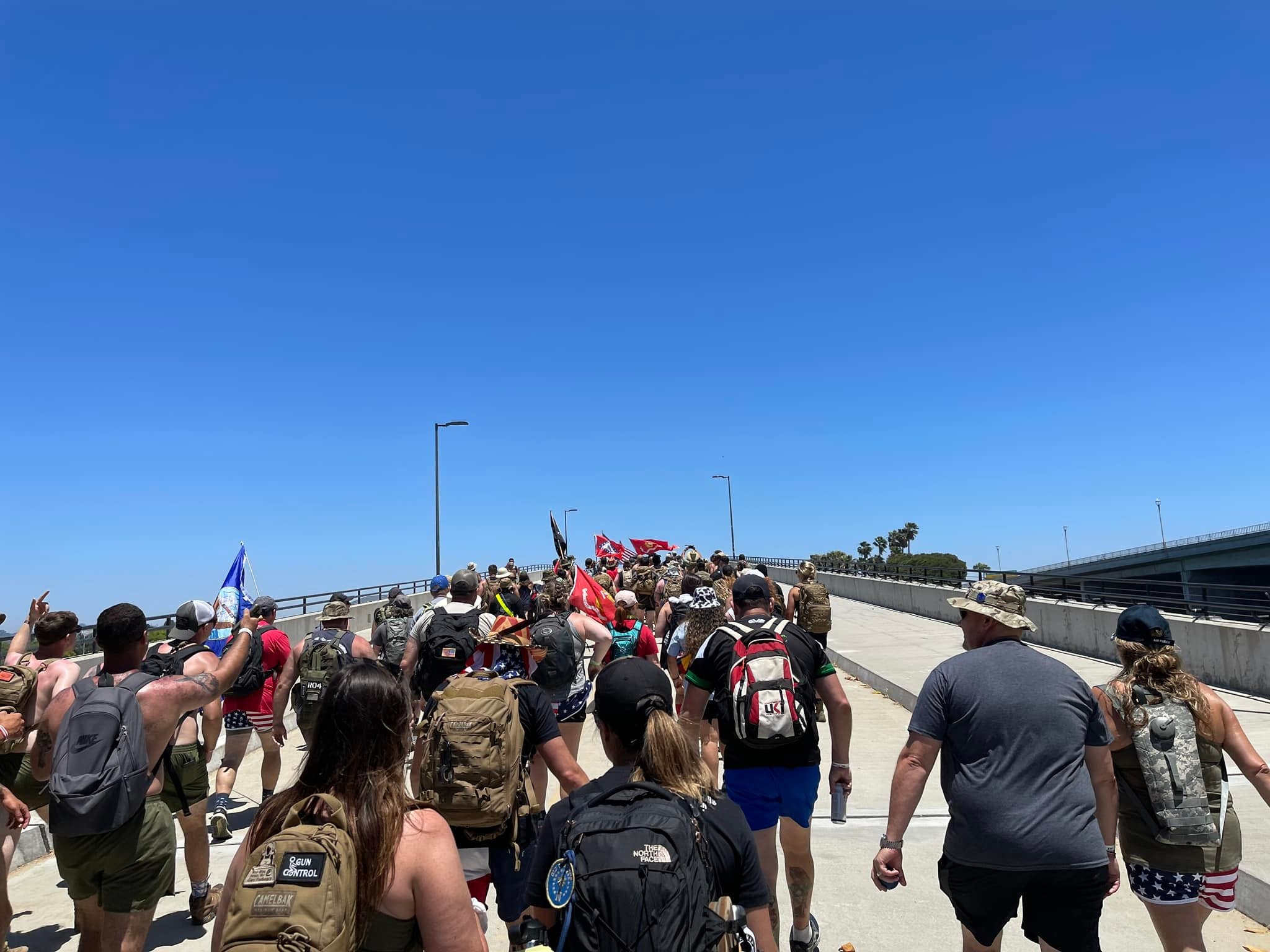