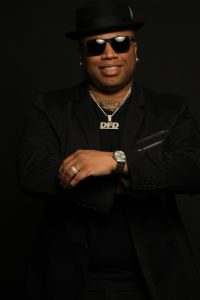 Today we’d like to introduce you to Shane Foster.

Hi Shane, it’s an honor to have you on the platform. Thanks for taking the time to share your story with us – to start maybe you can share some of your backstory with our readers?
Started out playing the drums since nine years old in church. Joined the military at 17. When leaving the military decided to attend college in Los Angles at La film School. Took up Entertainment Business and Audio Production. Graduated Summa Cum Laude. While attending school had internship with Def Jam/ Ep Entertainment and LiveNation Entertainment. Upon Graduating worked in the Marketing Department for Live Nation. Later decided to pursue working for self full time with Partner Davis Chris with DFD Music. So far independently have charted on Billboard 8 times in multi genres.

I’m sure you wouldn’t say it’s been obstacle free, but so far would you say the journey have been a fairly smooth road?
No success story has a smooth road. It has had its ups in downs with fan’s hopes and promises but overall would not trade any experience. It built me and made me the dynamic Producer/ Artist I am today.

Alright, so let’s switch gears a bit and talk business. What should we know?
DFD Music is known as an Artist Duo. We are our own in house production company that also offers label marketing services, production, mixing and mastering to other independent Artist. What separates us from others is we have moved over 12k units in different genres and charted eight times on Billboard in multi genres (Gospel, Blues, Latin) and in three different languages. Our music has been featured on Radio, Television and Film. The duo has landed music on 7 Official Spotify Editorial Playlists. One of the other unique things about DFD is that we grossed over $100,000 in music & business sales. DFD looks to be the Urban version of the Chainsmokers. We have been consistent with releasing projects and having success.

Any big plans?
Plans for the future is to be nominated or win a Grammy. Also will be venturing out to other business models in different areas. 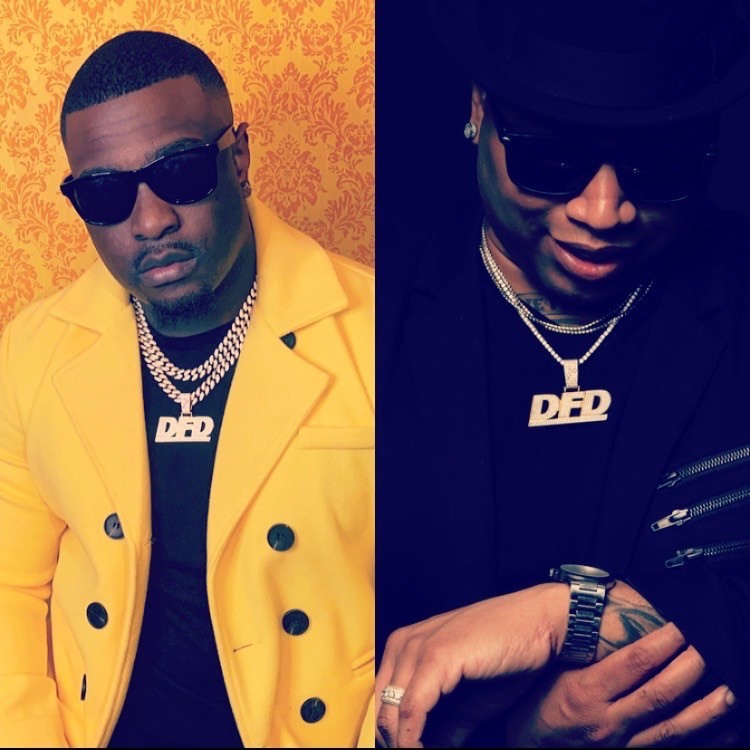 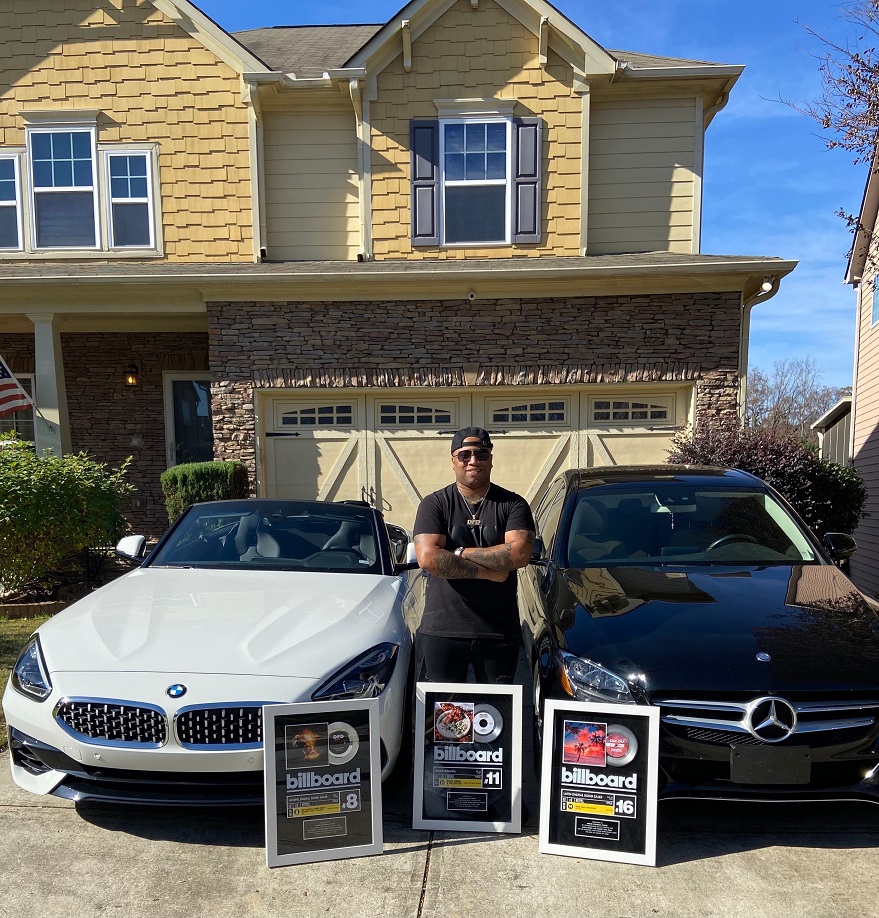 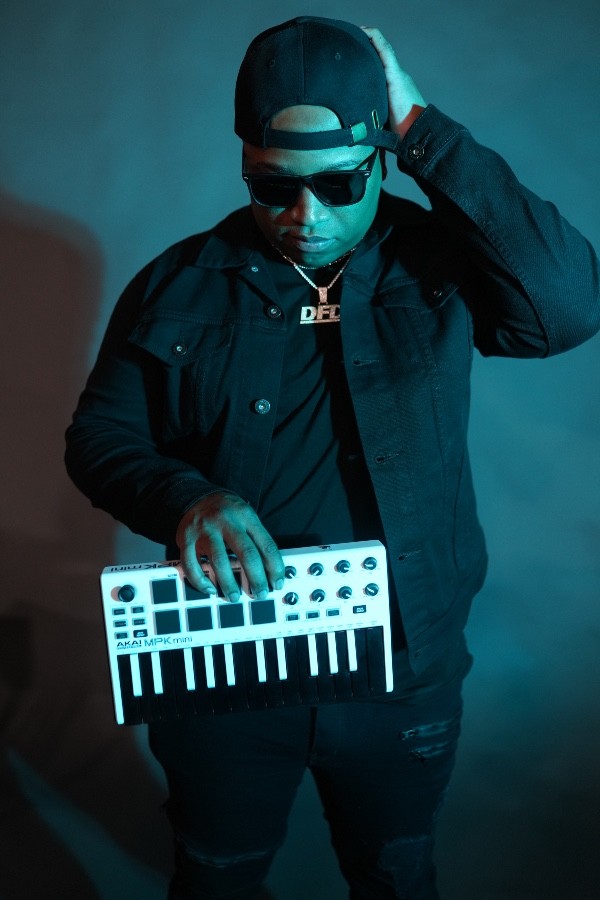 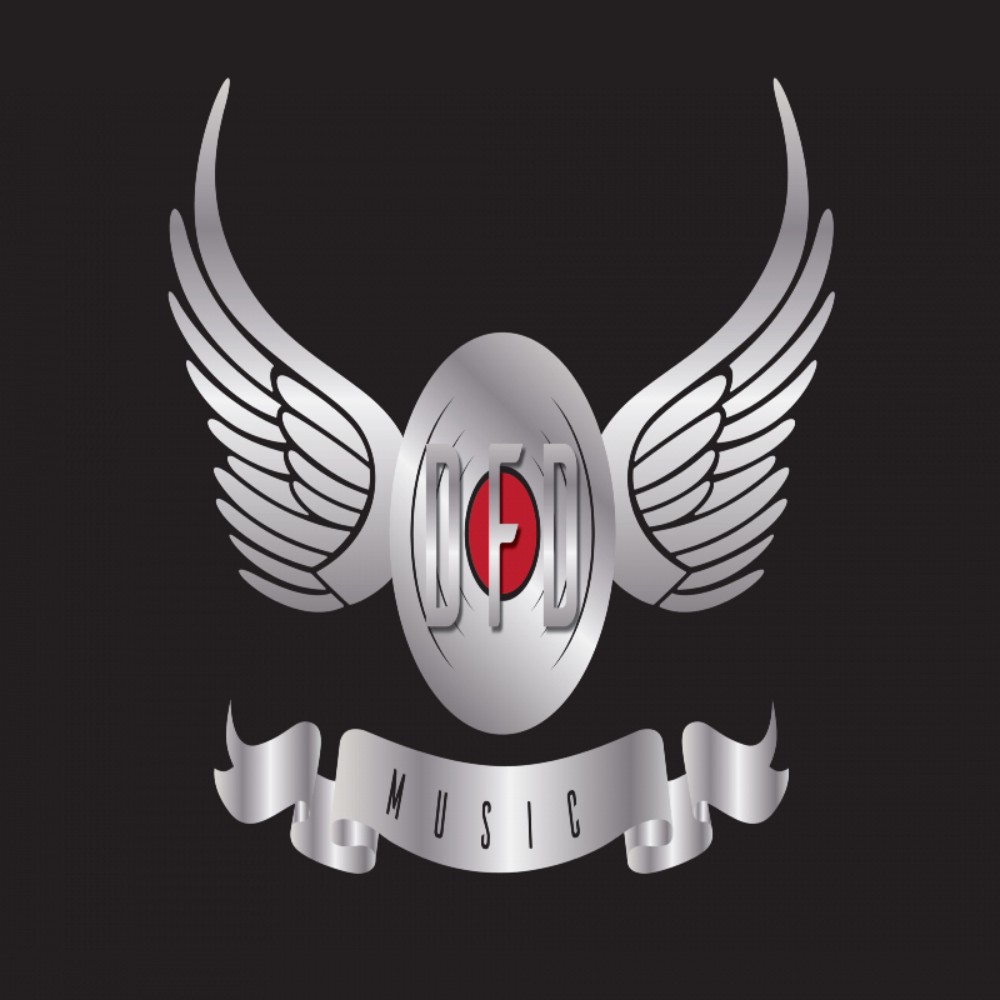