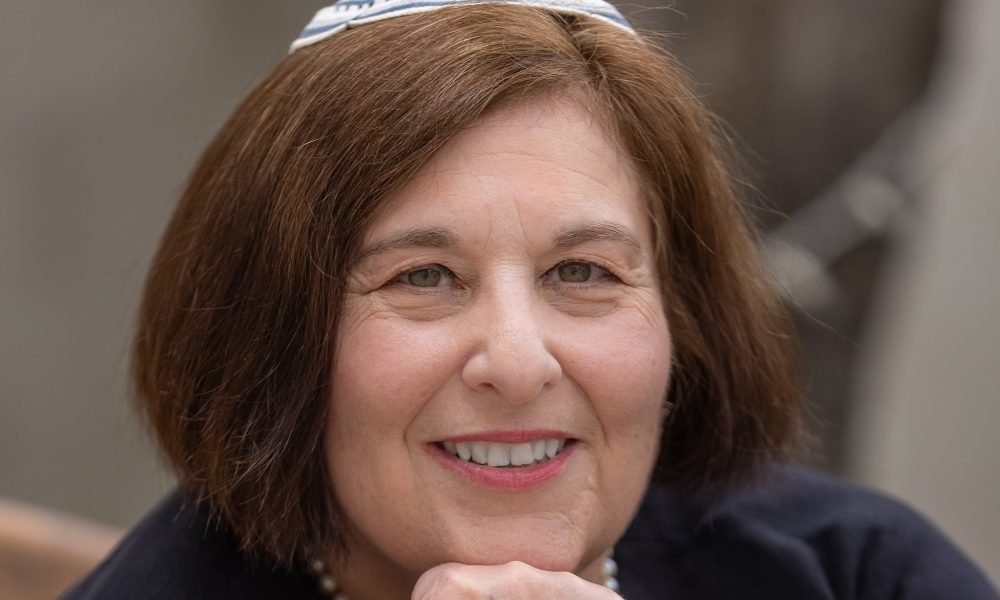 Today we’d like to introduce you to Rabbi Denise L. Eger.

Hi Rabbi Denise L., we’d love for you to start by introducing yourself.
I am the Founding and Senior Rabbi of Congregation Kol Ami in West Hollywood, CA. Nearly 30 years ago, I started our congregation with a small group of lay leaders. We wanted to create a progressive and inclusive Reform Jewish community in West Hollywood. It was the height of the AIDS crisis, and as LGBTQ people, we wanted a safe Jewish spiritual home that would be a social justice leader and advocate for LGBTQ rights and a spiritual home that was welcoming of all including those with interfaith families. I have done extensive work on interfaith relations and on the intersection of politics and religion. Our congregation today is made of diverse people-just like West Hollywood! Young and old, gay and straight alike.

I also have served at the highest levels of leadership in the Jewish community serving as the first woman to be President of the Los Angeles Board of Rabbis and first gay person as the President of the Central Conference of American Rabbis, the international organization of Reform Rabbis. I am the author/editor of two books, one titled Gender and Religious Leaders: Women Rabbis, Pastors and Ministers (Rowman & Littlefield) and Mishkan Ga’avah – Where Pride Dwelss: A Celebration of LGBTQ Life and Ritual (CCAR PRESS). I am a certified PCC level coach and have a private executive leadership coaching practices that focuses on non-profit executives and clergy of all denominations.

I’m sure you wouldn’t say it’s been obstacle free, but so far would you say the journey have been a fairly smooth road?
It has not been a smooth road, often I was the first woman rabbi that people met-having been ordained in 1988 and serving in Los Angeles as a rabbi since that time. But I was often the first openly lesbian rabbi that people met as well. I worked hard to change attitudes and policies within Judaism toward LGBTQ people, having been ordained at time when LGBTQ people were seen as a pariah. And I helped build coalitions that would overturn heinous policies of exclusion so that now LGBTQ people can be ordained as rabbis and in the Los Angeles area, there are many LGBTQ rabbis, cantors and religious leaders serving in the Jewish community!

As you know, we’re big fans of Congregation Kol Ami. For our readers who might not be as familiar what can you tell them about the brand?
Congregation Kol Ami is located in West Hollywood at Lexington and La Brea Avenue. We are a Jewish Spiritual community that engages in social justice work, community building, Jewish worship and holiday celebrations. We continue to run the only Jewish HIV support group in the country. We provide Jewish cultural programming for the community including our well-known DocJewmentary Series-a Jewish Documentary Film Series! We have weekly Shabbat observances that includes terrific music and holiday celebrations! We offer terrific Jewish adult learning for those who are curious about Judaism or want a deeper dive into Jewish texts and the application of ancient Jewish wisdom for our contemporary times. We continue our work on LGBTQ advocacy. And we have a stellar and active Young Professionals Group known as the Open YAD Project. YAD mean hand in Hebrew — and it is a place for straight and gay, lesbian, trans and nonbinary people, single and coupled to connect, build community and Network.

What are your plans for the future?
We are planning for our 30th year celebration! Congregation Kol Ami will be hosting a variety of special community-wide celebrations including a unique Pride experience on June 9, Stories from the Rainbow-a musical showcase evening to celebrate Pride month. We will have special speakers, music, and classes throughout the year and it will culminate in a trip to Israel that I will lead in late May of 2023! Please be in touch with us by visiting our website https://kol-ami.org. 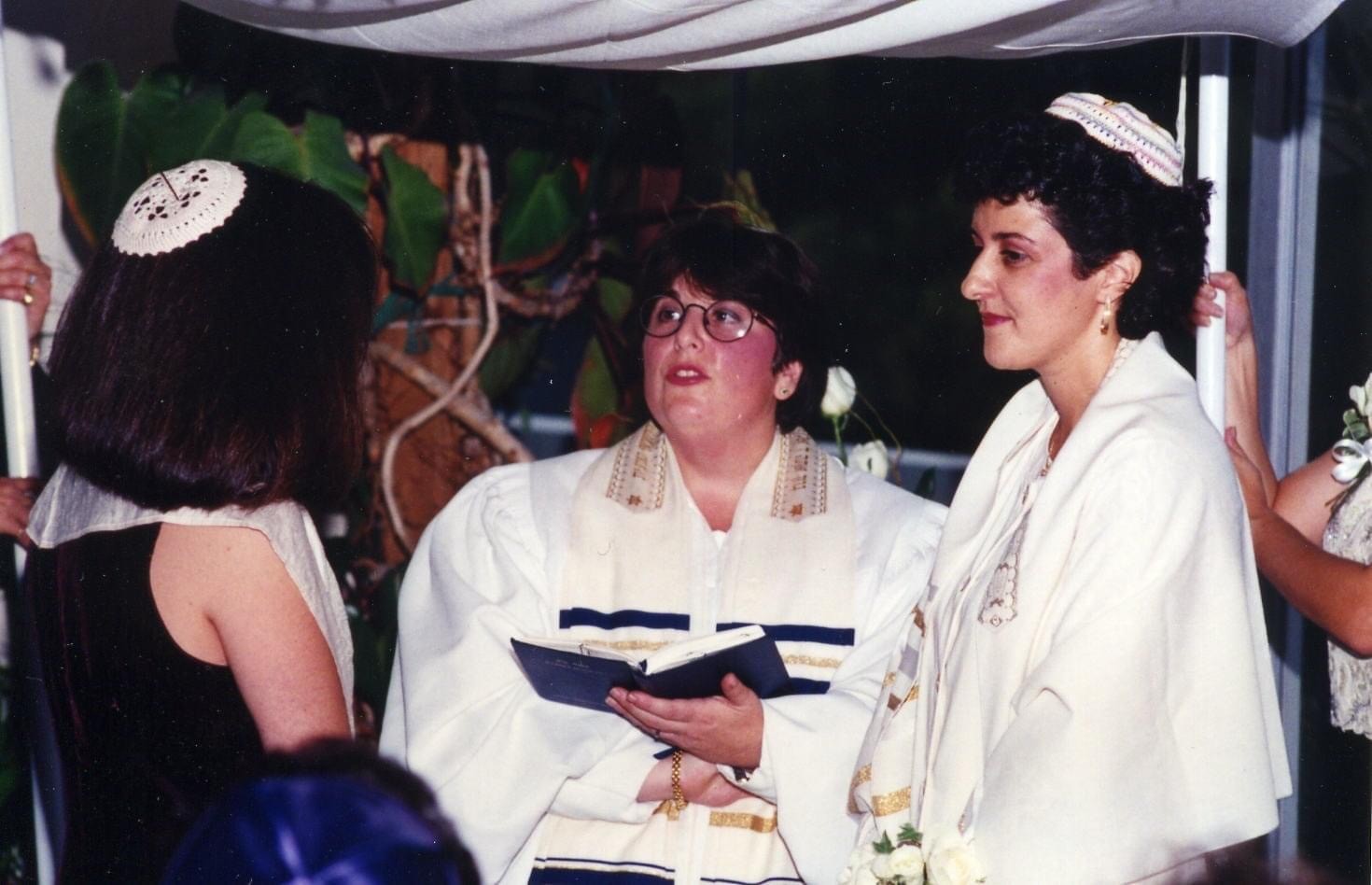 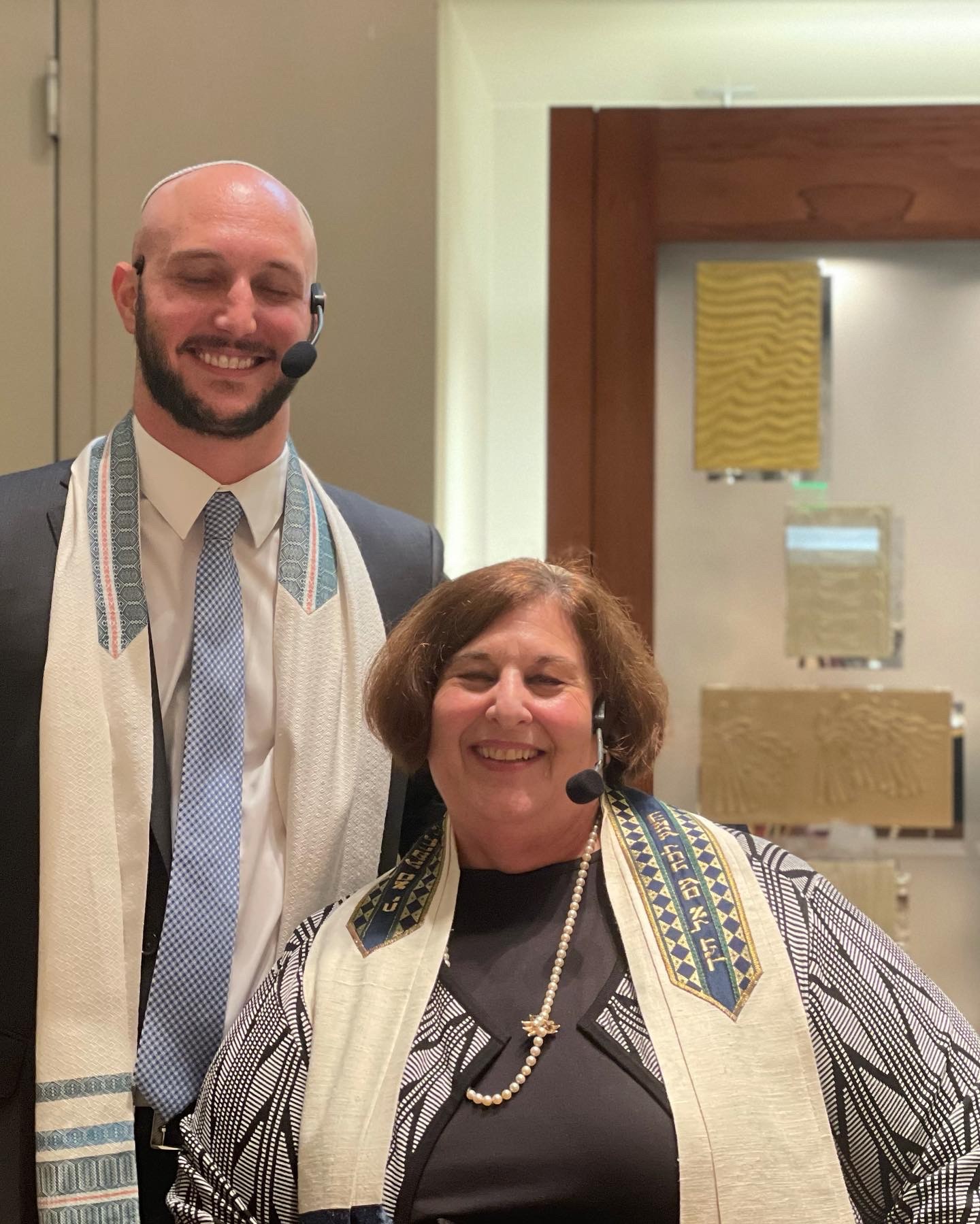 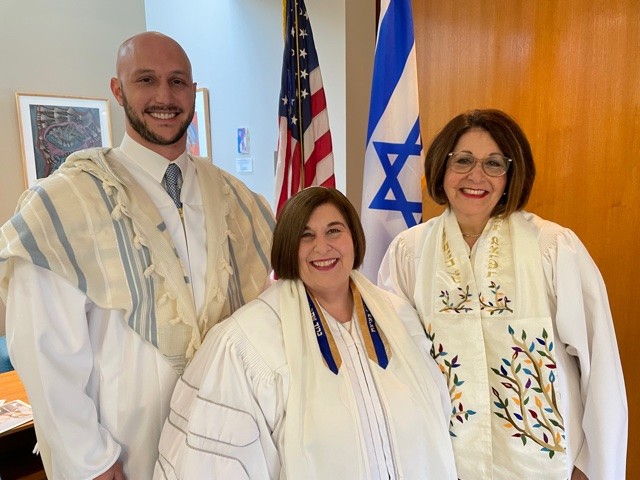