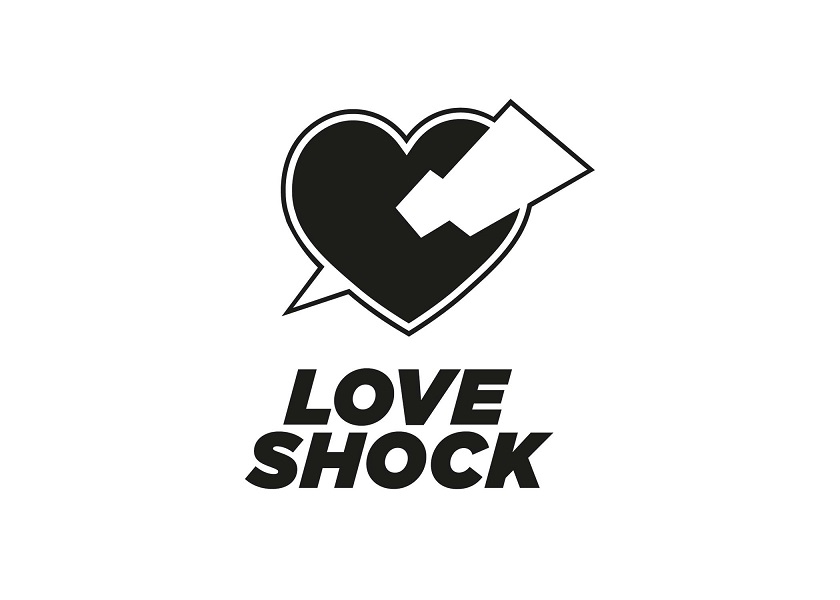 Today we’d like to introduce you to Noah Simon.

Noah, we appreciate you taking the time to share your story with us today. Where does your story begin?
I’ve always loved music. I don’t make it myself, but the act of listening to and discovering new music has been a part of my life for as long as I can remember. I suppose I started in music journalism, and I started gaining a bit of attention through my coverage of the hyperpop scene just as the movement exploded in the middle of 2020.

It was like, May of 2020. I had just graduated from McGill in Montreal and was living back home in Connecticut. Covid was keeping everybody inside, so I decided to make this silly video about Charli XCX and hyperpop. The video’s reductive title made a lot of people pissed, but I don’t regret it because it introduced me to a lot of cool people, including the guys at the dope music blog Sparky and the amazing British producer Space Candy, who motivated me to make another hyperpop video.

So at the beginning of this year, I embarked on a 6-month long project exploring the origins of hyperpop, interviewing 26 formative members of the scene to spotlight a lineage between the internet music scene of the early-to-mid 2010s and the contemporary genre people now call “hyperpop.” That put me in touch with a lot of amazing musicians and people and introduced me to the history of net-label culture.

I was continuously presented with the idea of music curation not as a mode for turning a profit but as a way to simply platform cool music and build community–a concept that was extremely appealing to me. So around August of this year, I said fuck it and began the process of starting my own net-label. I recruited a bunch of cool artists, commissioned a logo, made an Instagram, and wa-la. Now you have Loveshock. Our first release was a single from the amazing electronic producer Zonashi, which released last month.

Would you say it’s been a smooth road, and if not what are some of the biggest challenges you’ve faced along the way?
The biggest struggle was probably convincing myself that this was something worth doing. I have a lot of imposter syndrome–but eventually, I was just like fuck it, I don’t care how people perceive this. I can only focus on curating what I think is good and just hope that people will join me on the journey. Other than it’s really all logistics: scheduling, communicating with artists and graphic designers, writing PR, making contacts. That can be a grind, but I’ve been having a lot of fun.

Thanks for sharing that. So, maybe next you can tell us a bit more about your business?
Loveshock is an online label but has many artists based in LA. I know there are a lot of music listeners out there that are really into this intersection of experimental pop and electronic music, and there are a lot of artists making really cool shit in that lane. I want to create a springboard for those artists and try to connect them with those listeners.

I also want to represent a wide, wide aesthetic spectrum. There’s this slogan I came up with, “Finding the catchy in everything,” which is meant to represent the range of sounds that could be conceivably be called “catchy.” If you listen to someone like Iglooghost, you probably listen to his stuff over and over again, latching on to these addictive moments scattered in his chaotic production style. That’s catchiness. Or what about someone like Sv1, who makes these hypnotic, ambient, sound-design-oriented beats that are immensely compelling. That’s also catchiness. To me, these more experimental-leaning sounds exist in the same universe as a straightforward pop track. Catchiness is a sensibility–that’s what I’m trying to highlight. So if I can associate my “brand” with all types of “catchy” music, curating a roster of artists that make everything from whacked out experimental shit to conventional pop bangers, I think that would be really cool. And I think there is 100% an audience (particularly online) that understands this thread and actively listens to all the music that exists therein.

We have some really amazing artists. Next up is another single from LA-born and raised Zonashi, and then a single from amazing New Jersey-bred, LA-based vocalist, producer, and songwriter RYL0.

Do you have recommendations for books, apps, blogs, etc?
Twitter.com is pretty fire. 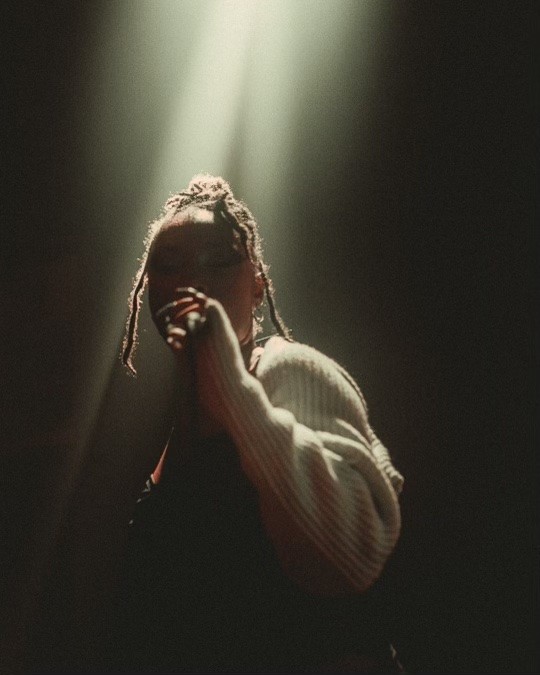 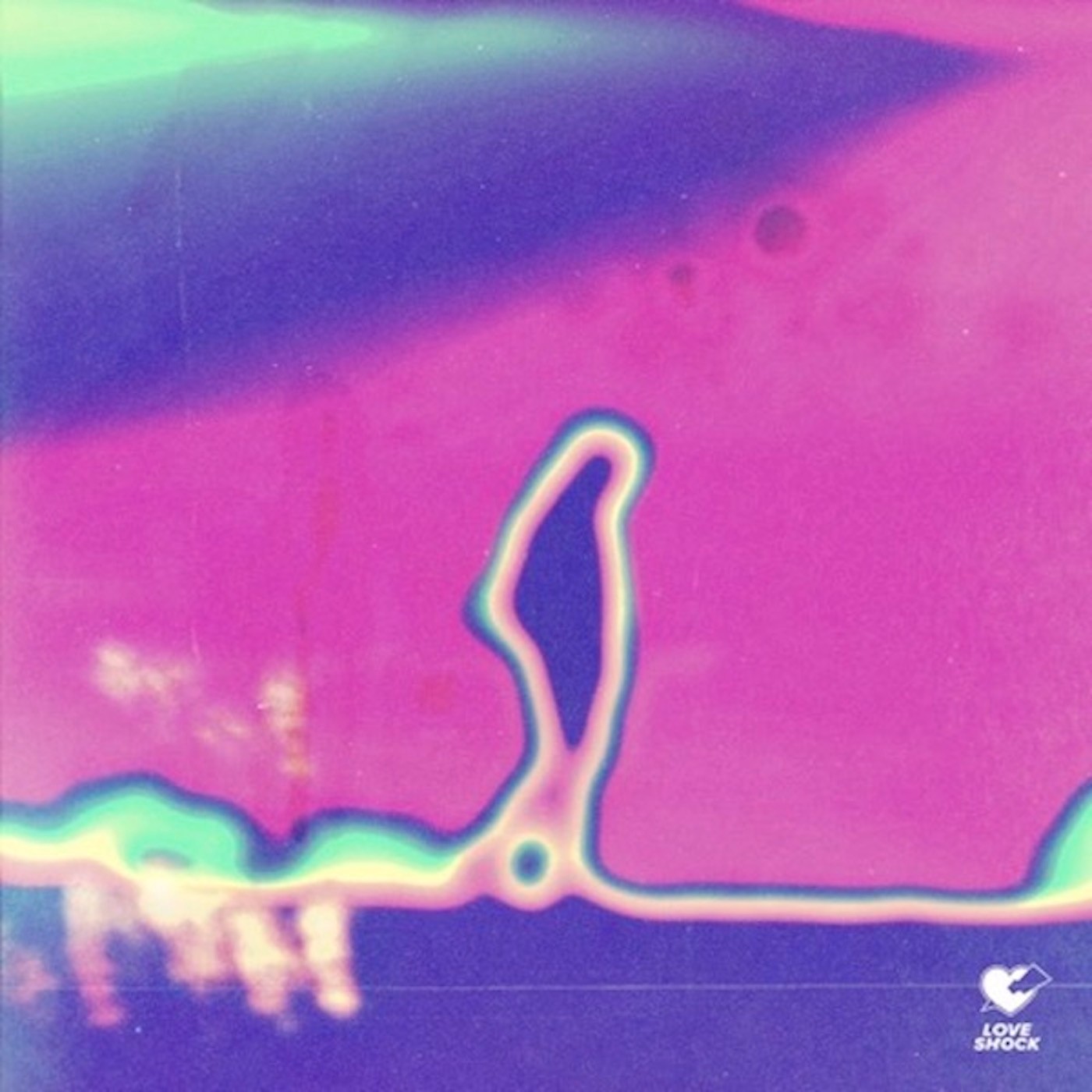 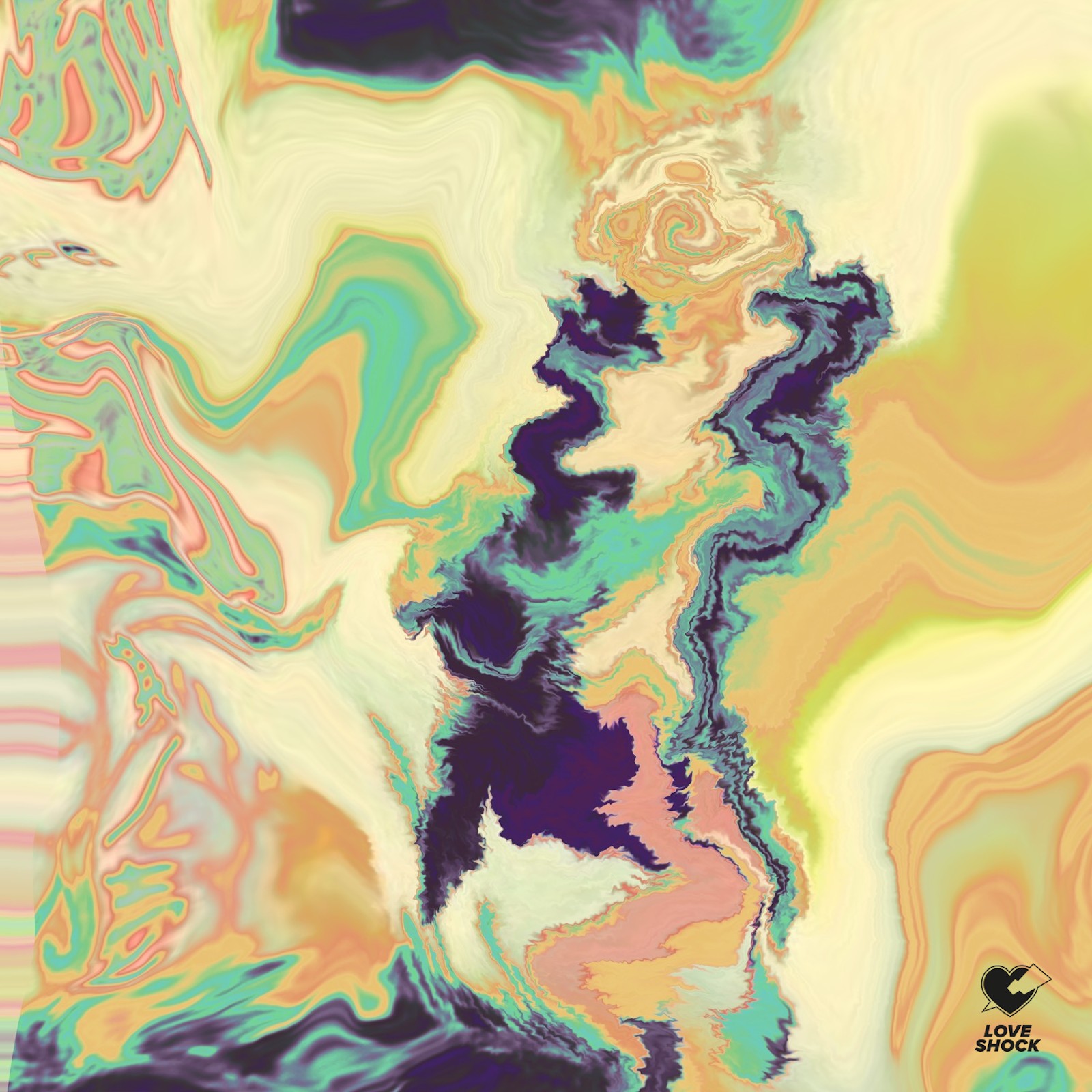 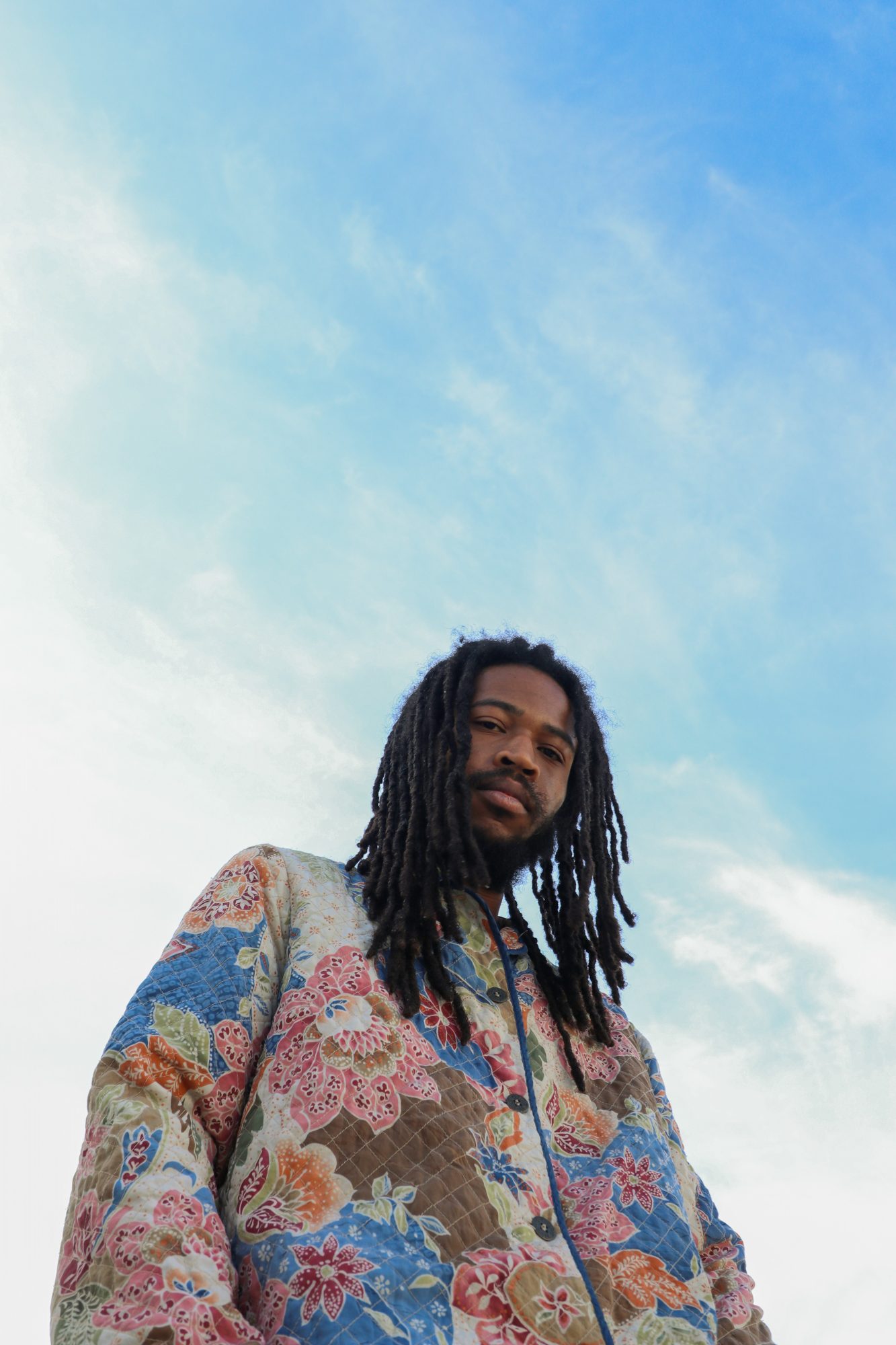