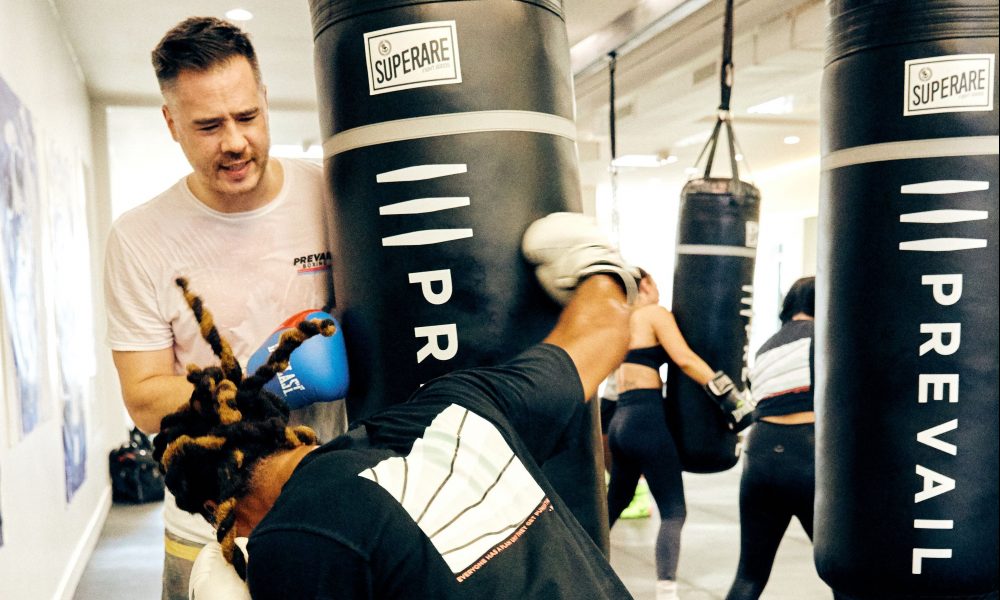 Today we’d like to introduce you to Milan Costich.

Hi Milan, so excited to have you on the platform. So before we get into questions about your work-life, maybe you can bring our readers up to speed on your story and how you got to where you are today?
My fitness journey began at the age of four when I saw my first Bruce Lee film. My mother is from Taiwan and my dad used to box, so when I expressed interest in Martial Arts both were extremely supportive. I began with Jhoon Rhee Tao Kwon Do, and after four years of training, I received my first black belt. From there, I started to compete and showed some early promise. Around the age of ten a new head coach, Arlene Limas came to our school. She was a Tae Kwon Do gold medalist in the 1988 Olympics and she introduced me to Olympic-style Tae Kwon Do. I spent the next four years training at a whole new level…and I was loving it. Under her guidance, the support of my family, and an awesome team to train with, I went on to win a silver medal at the Junior Olympics and become a state champion twice. Unfortunately, shortly after that I got injured and was unable kick for about a year. I was still a teen who wanted to train and needed a physical outlet, so I decided to give boxing a try. I immediately fell in love with the training and found that it elevated my martial arts, but more importantly, elevated my approach to life. This is why, 20+ years later, I still consider myself a student of the Sweet Science.

After graduating college, I was living in Washington DC. Like most college graduates, I was beyond broke, and my focus was looking for a way to pay bills. Being in DC, I was fortunate enough to land a Consulting job building systems and workflows for several U.S Army projects. It took me five years, but I realized that life was too short to not work in my passion. So, right before my 28th birthday, I packed up and drove West. I spent a few years testing the waters in entertainment and although I loved my time there, it ultimately wasn’t for me. A chance encounter with an old entertainment colleague reignited my old passion for boxing when he asked me to start training him. What started out as a two session a week favor quickly turned into training for a fight (which he won), followed by several of my old colleagues and friends wanting to begin training. At the end of the day, teaching boxing and building Prevail ended up choosing me and I am very, very grateful for that.

I’m sure you wouldn’t say it’s been obstacle free, but so far would you say the journey have been a fairly smooth road?
The biggest challenge with my business is scaling with integrity. We take the role of teaching boxing seriously and sacrificing the quality of experience for speed of expansion can be dangerous. We’re moving forward intentionally and constantly refining and reworking our process of introducing boxing to the people!

As you know, we’re big fans of Prevail Boxing. For our readers who might not be as familiar what can you tell them about the brand?
Prevail was created to bring boxing as a workout, skill, and mindset to everyone. Not just to those who wish to fight. Boxing has given me and taught me so much: the challenge, strategy and demand of the sport empower you. All the while helping build a lean physique. We’ve created a program to teach real boxing techniques and conditioning in a community-based environment. I think when you’re learning a skill and the environment is positive and supportive, it feels like more than just exercise. It makes it something to look forward to rather than something you do to keep your waistline under control. For the last eight years, it’s been our mission to bring boxing to the people.

Can you talk to us about how you think about risk?
One of the biggest risks I’ve taken in life is leaving a good job behind and deciding to start my own business. It was terrifying, very risky because I HAD to succeed, but it was also tremendously empowering. Risk is all about perspective. When weighing a big decision, I consider both what am I risking if I try and don’t succeed, but also what am I missing out on if I don’t give it a real shot. Too many times in my life, I let fear of failure stop me from taking action and missing out on living a full life, a risk I’m not willing to take. 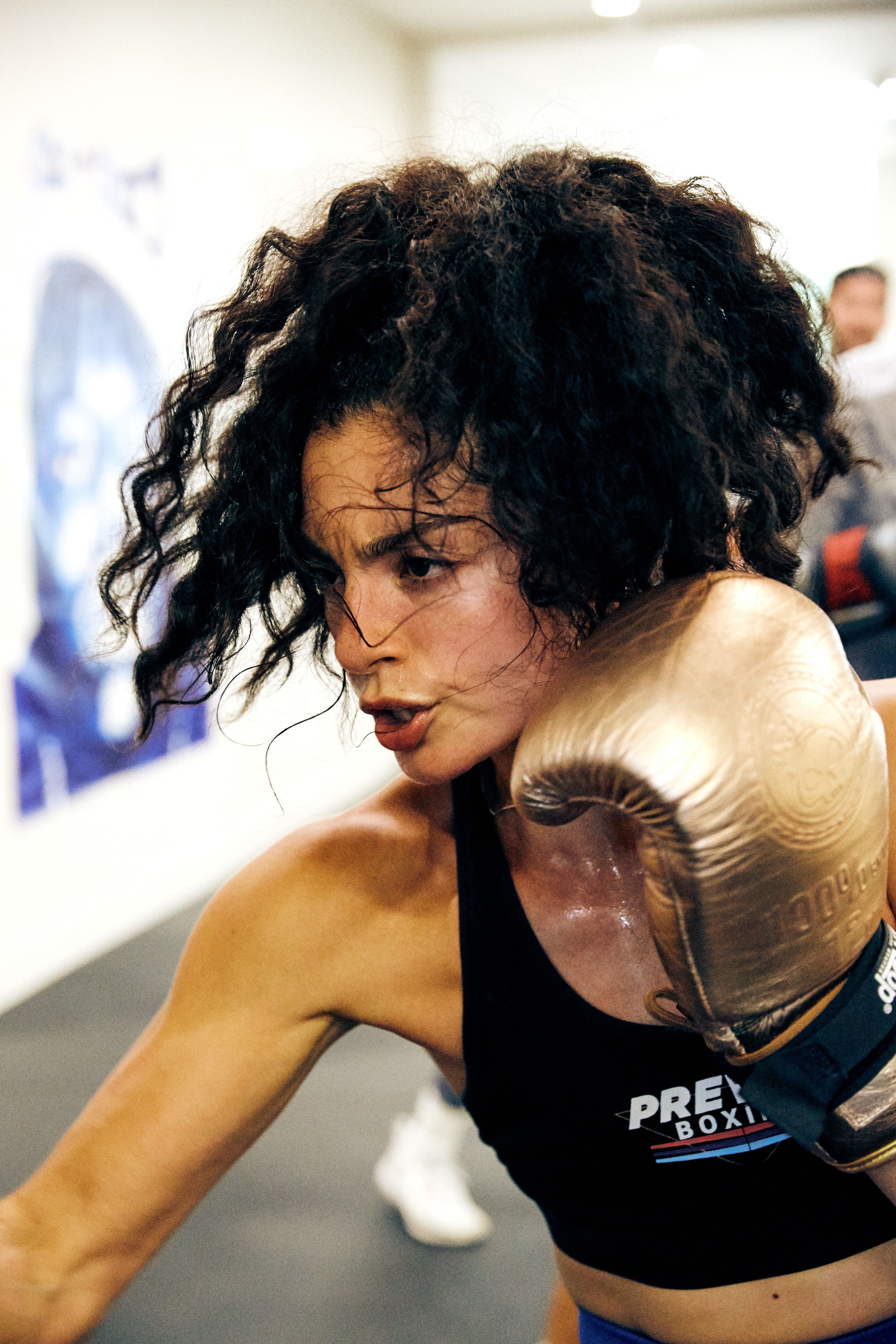 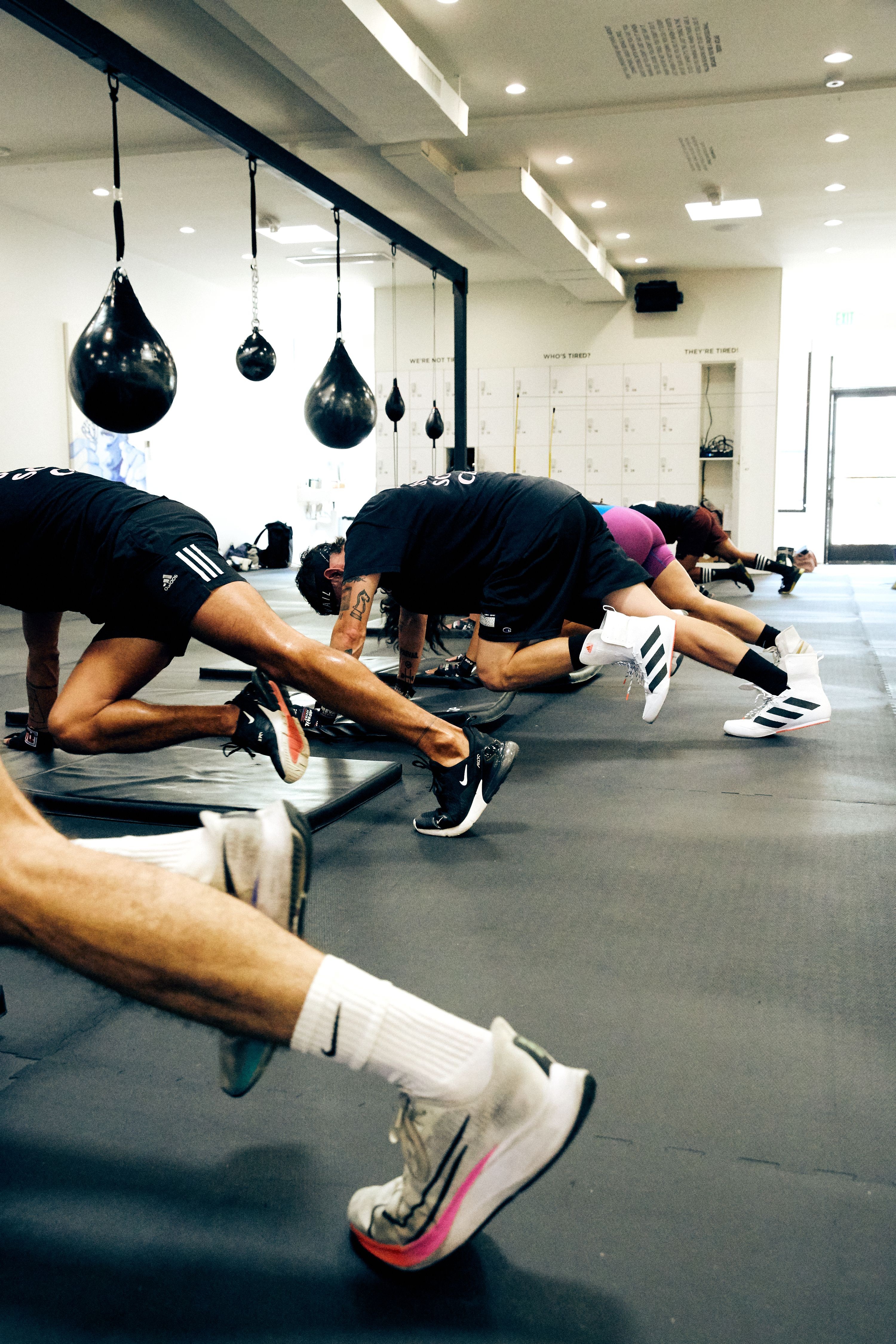 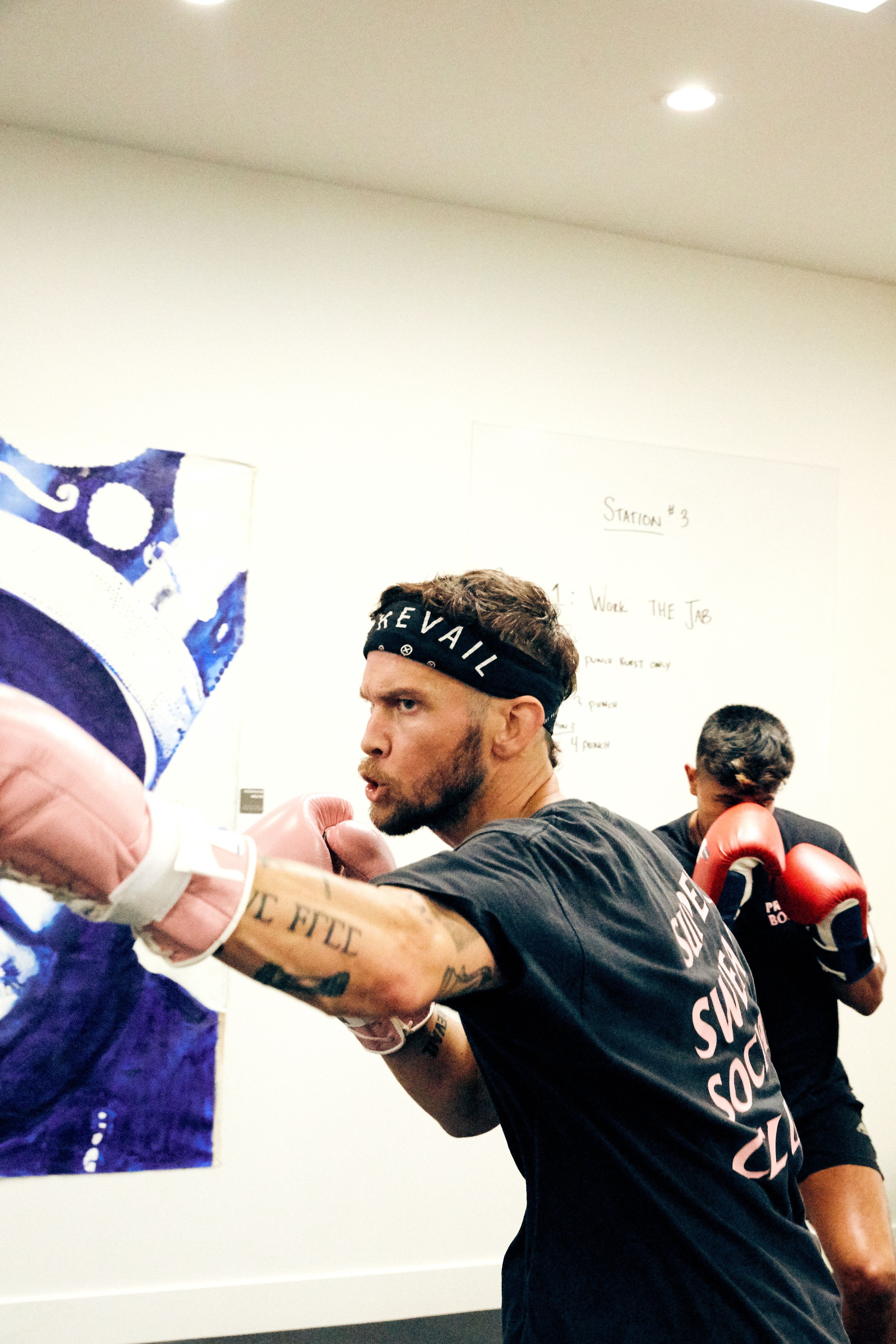