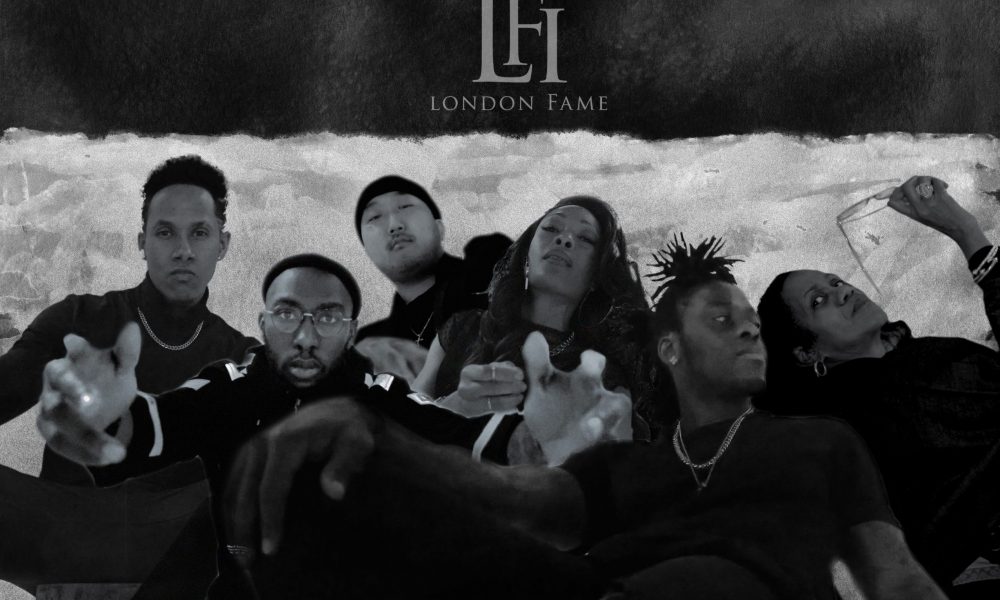 Hi Kedian, thanks for sharing your story with us. To start, maybe you can tell our readers some of your backstory.
I was originally born and raised in Los Angeles. I got involved in motion picture and television at a later time than most others in the industry-right around my early 30s. I got introduced into the industry by a childhood friend of mine, and from there, I pretty much grew my career from a production assistant to an Executive In Charge of multiple production companies and small studios to now running and operating our own independent production company-London Fame, Inc. (LFI)

Around the same time, Summer Martin became a co-owner of the company, bringing years of experience, an expansive slate of development projects and new relationships with other Writers/Directors/Producers to the team.

Summer is originally from Pasadena, California, born and raised. Out of college, she went into the military and is now an Army veteran. After the military, she was in real estate for about seven years very successfully funding loans on the secondary market. Then, her creative juices jumped into play and spent a few years as a represented brand, print as well as a runway model. After modeling, she decided to stay in the creative element and jump into film and television to do work behind the camera. Much like myself, she started in the industry a little later but worked her way up from a production assistant to coordinating productions, managing then producing. Prior to joining the LFI, she started her own production company along the way and went to film school. She graduated in 2014 from Full Sail University then began to create and develop her own independent projects-while also working on various projects in many different genres and networks over the years.

Can you talk to us a bit about the challenges and lessons you’ve learned along the way. Looking back would you say it’s been easy or smooth in retrospect?
Bumpy would be an understatement. The motion picture and television industry is pretty vicious and not meant for those who are thin-skinned. As an individual freelancer, the biggest challenge typically falls in one’s ability to create relationships that will help book the next gig. As a company, the lessons are vast. We’re not simply concerned with a network to book our next gig, we have to remain focused on relationships in every aspect of our business; from PR to financing, project development, filming, distribution, legal, agency representation and more.

We’ve been impressed with London Fame, Inc., but for folks who might not be as familiar, what can you share with them about what you do and what sets you apart from others?
London Fame Inc. (LFI) is a multimedia production company that offers an array of video production services-extending from feature films and television series to commercials, digital content and events. Composed of award-winning creators with vast experience in the film and production industry, our company provides clients with all the necessary support to bring their ideas to life while also pushing the limit on storytelling. From curating branded content for. Minnesota Timberwolves Center, Karl-Anthony Towns to a mini web-series for Nike to producing a documentary series and main event fight for Mike Tyson vs. Roy Jones, Jr. in November of 2020 which streamed on the Triller platform.

London Fame has worked with several organizations in the sports industry to share stories both creatively and authentically. We are committed to becoming one of the few multi-formatted, multi­ genre Producer led production companies in the industry that is a one-stop-shop for clients and partners to develop their projects from start to finish.

In terms of your work and the industry, what are some of the changes you are expecting to see over the next five to ten years?
We believe everyone is witnessing the beginning of the shift that’ll take our industry into the next 5-10 years. The recent emergence of agency-styled companies catering to branded content, social and digital platforms while working their way into long-form story-telling has caught the likes of professional athletes and business individuals from various backgrounds. We’re seeing a lot of them stumble their way through the growing pains and learning curves of this industry, but it creates another brand expansion avenue for most of the newcomers as well as enticing revenues; so we don’t see this trend falling any time soon. 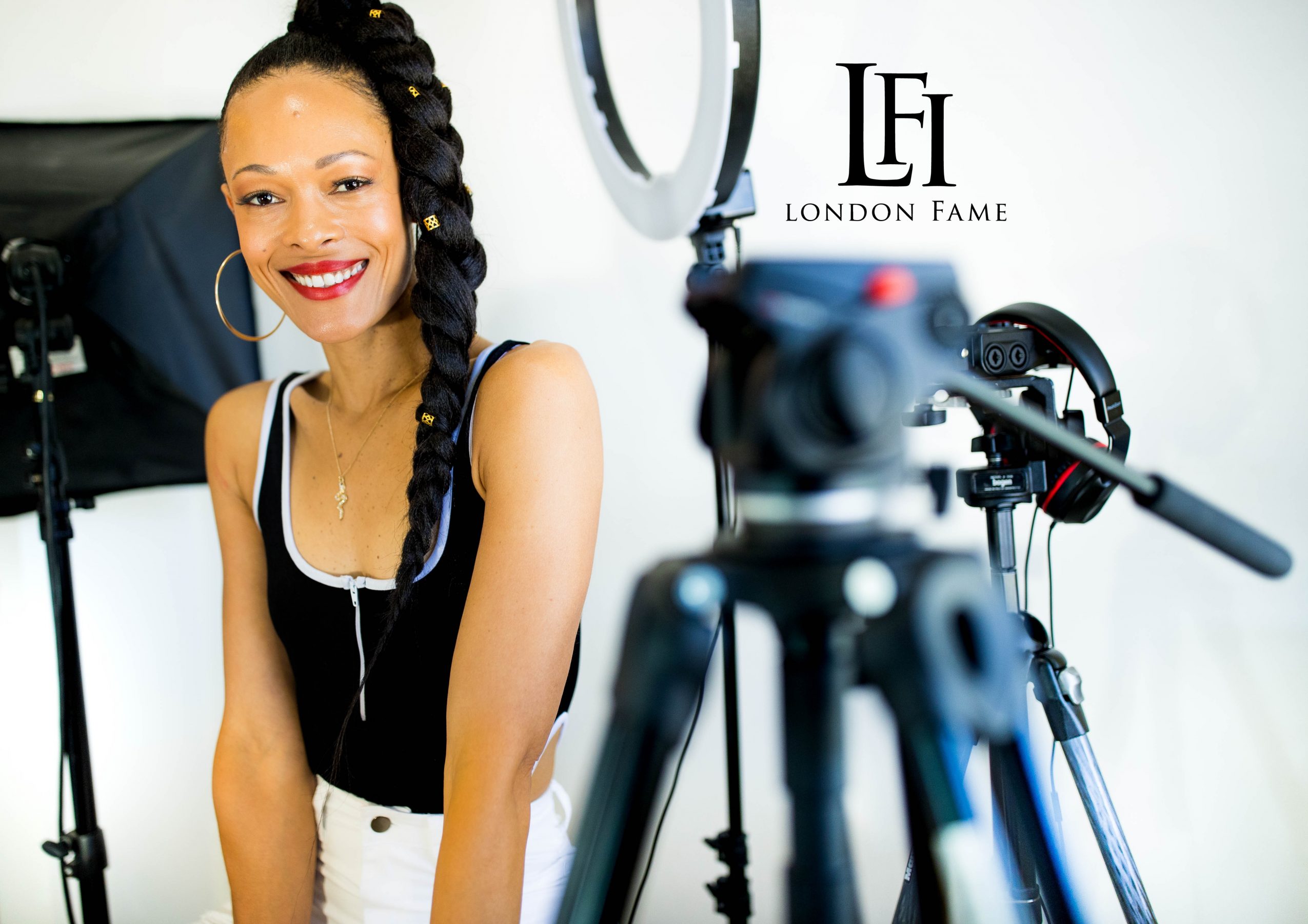 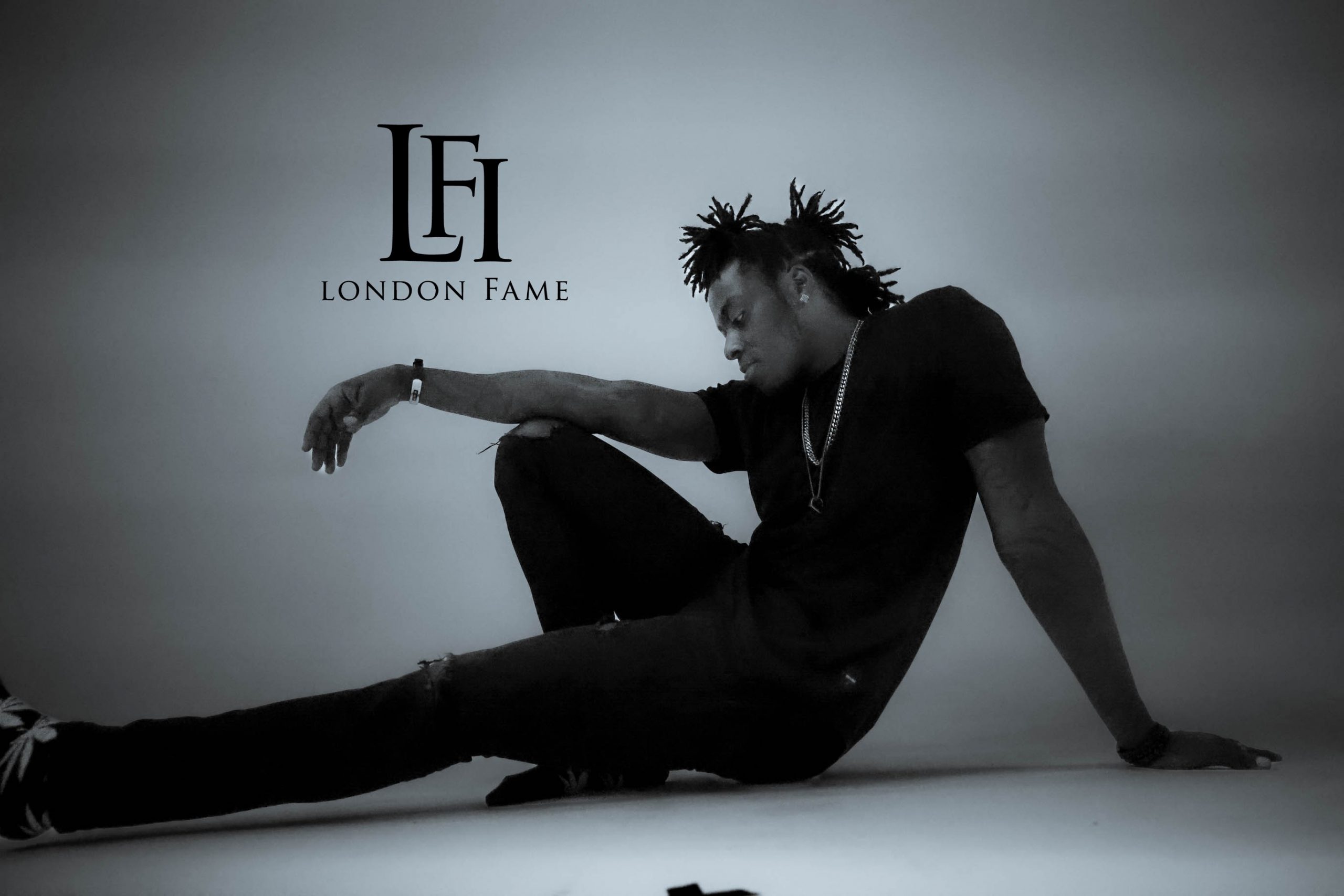 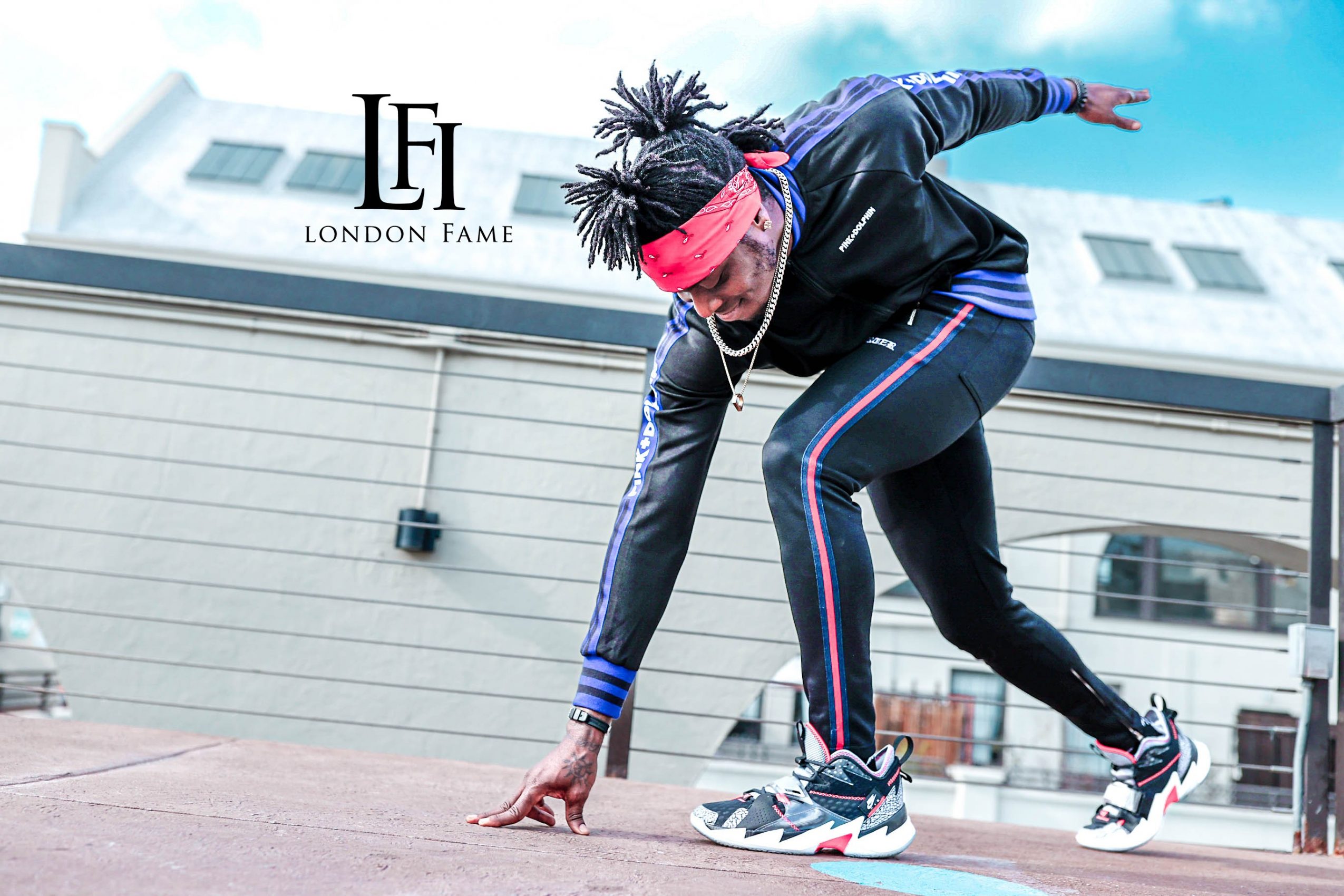 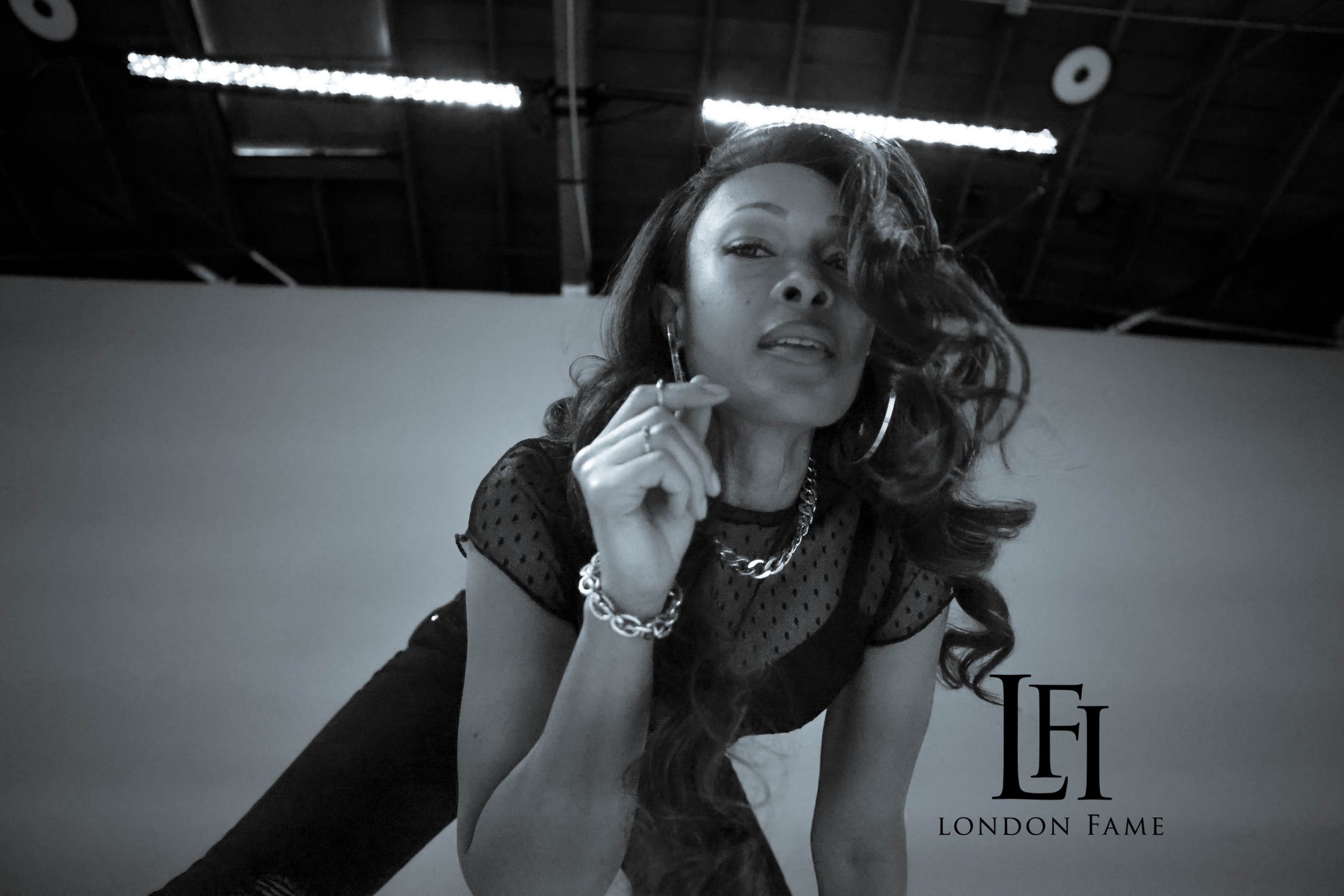 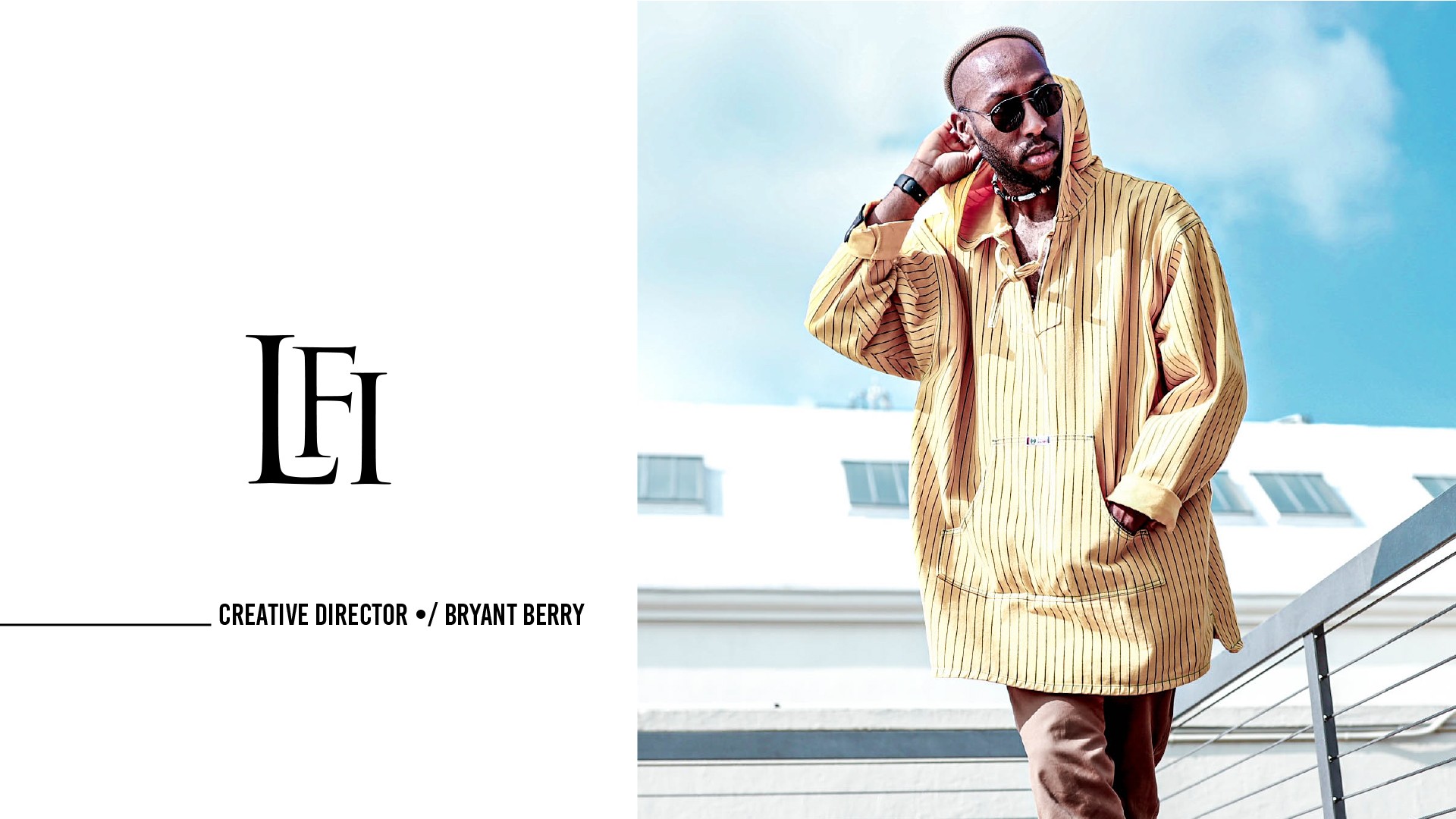 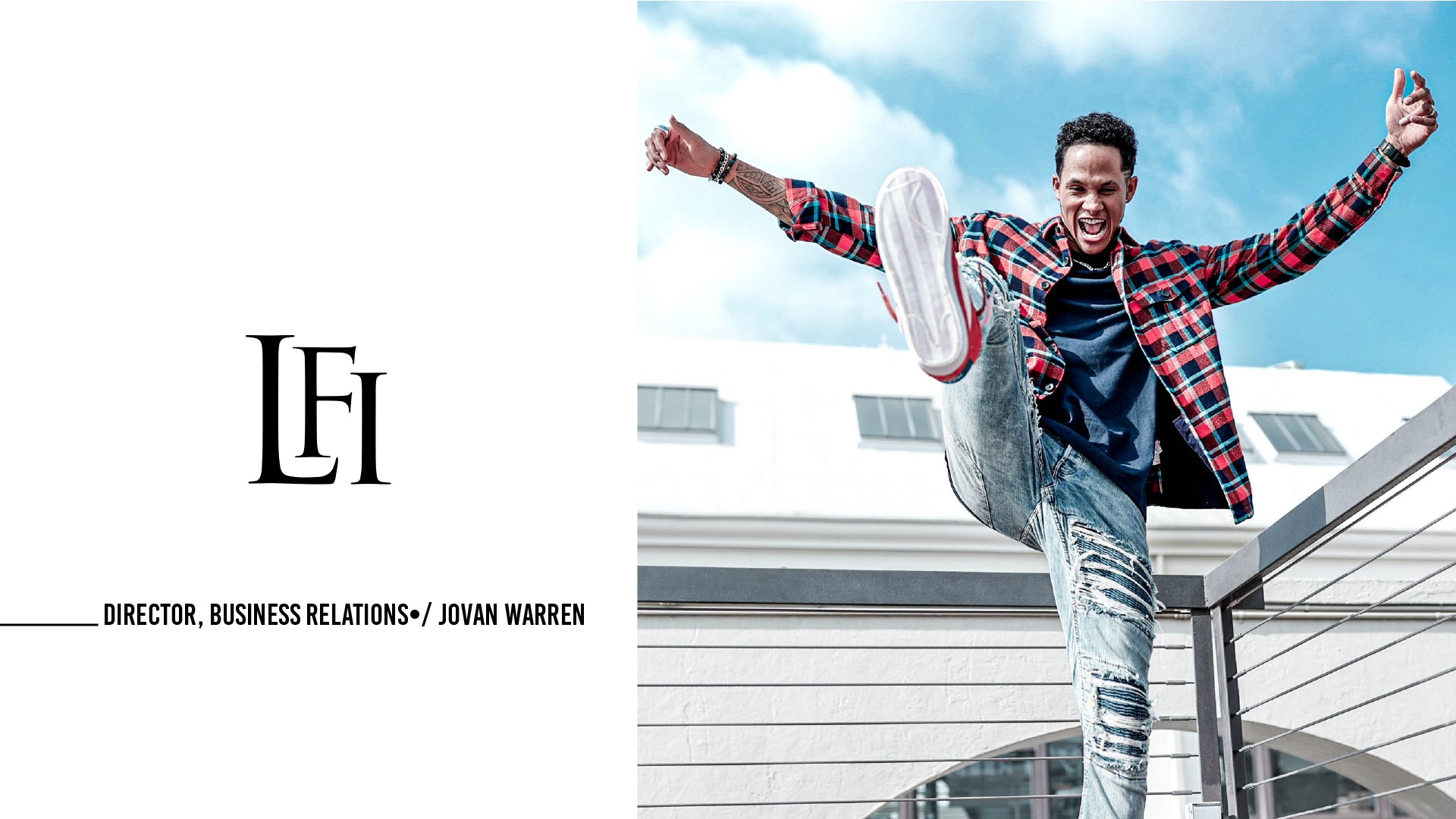 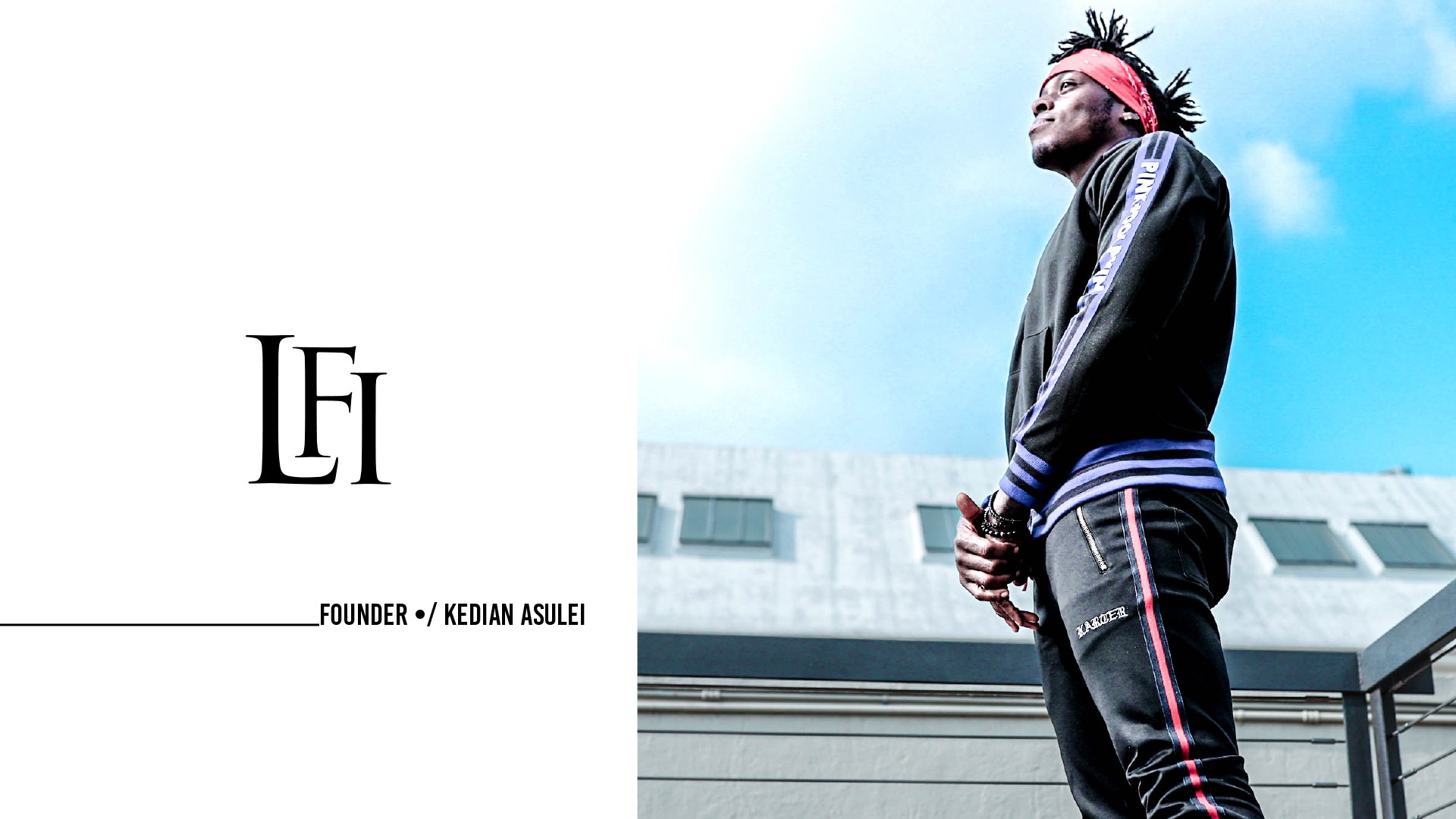 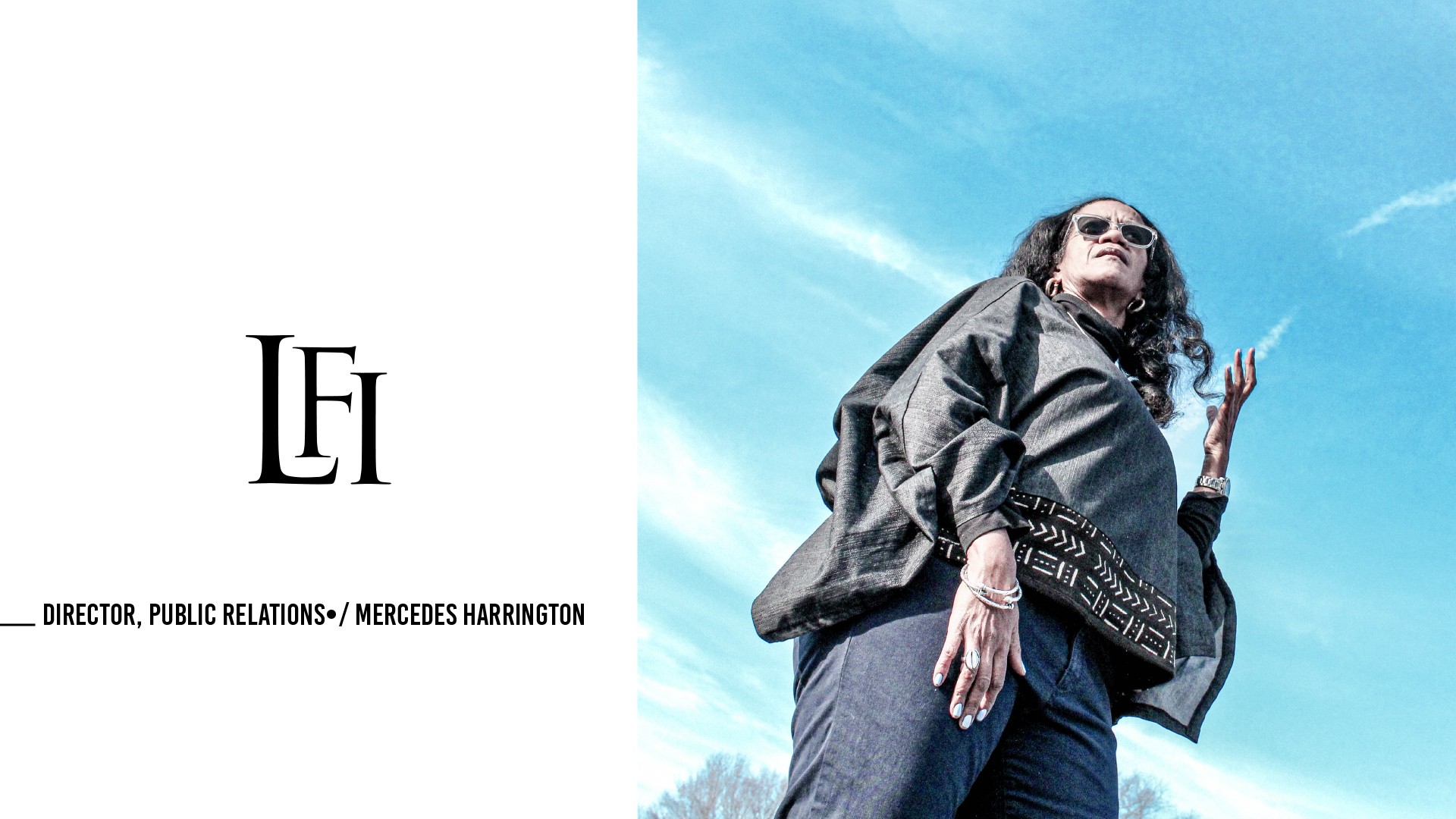 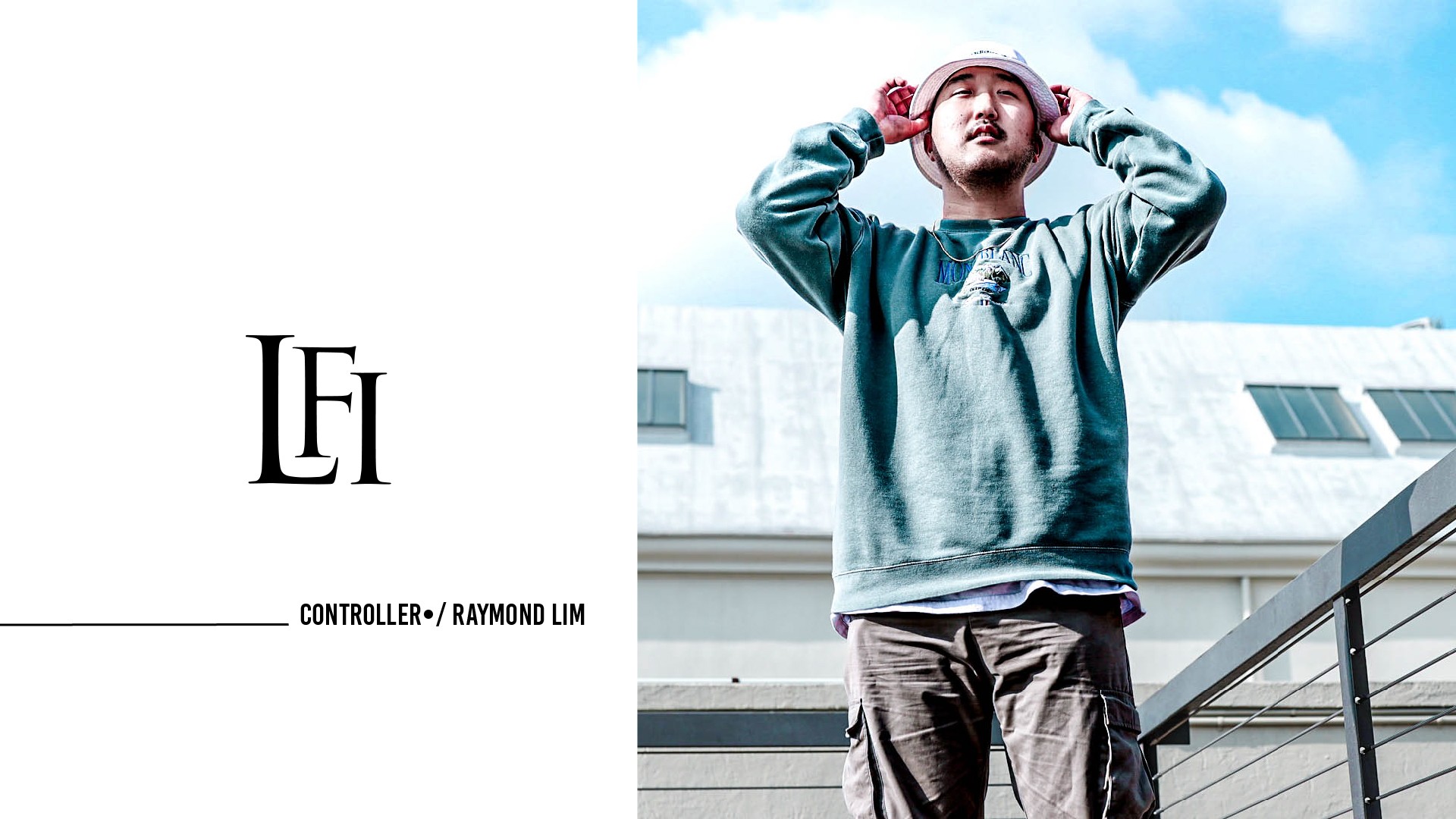 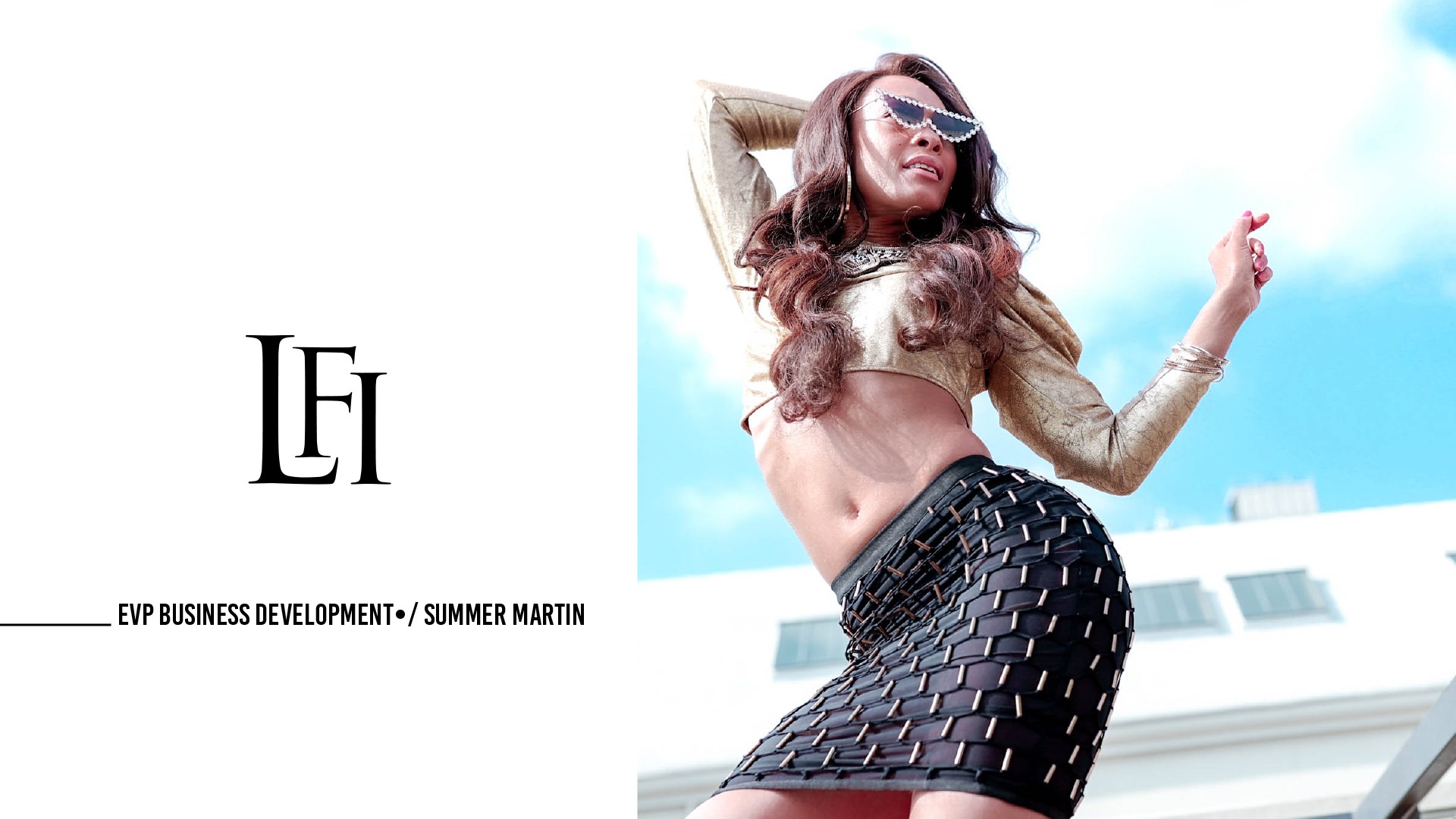