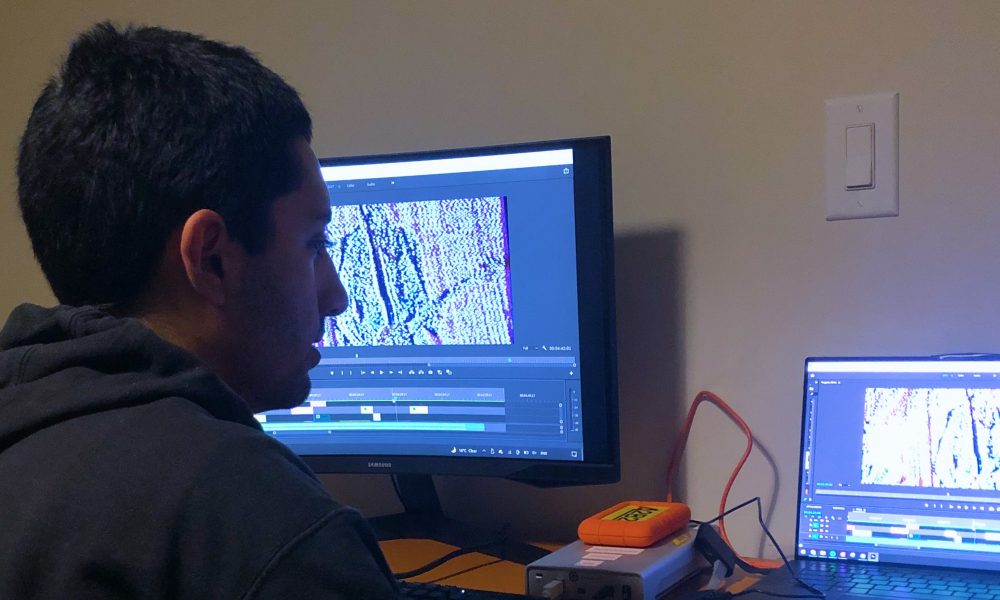 Today we’d like to introduce you to Jordan Somani.

Hi Jordan, so excited to have you with us today. What can you tell us about your story?
I was born in North Vancouver, B.C, Canada where I’ve lived most of my life. I always loved creative storytelling as a kid but discovered my passion for filmmaking in the seventh grade, when I made a film for a competition put on by the United Nations and got to fly to New York with my family to screen the winning movie. I continued making short films and local commercials throughout highschool, then decided to pursue the medium further through film school at Chapman University in California. I had the chance at Chapman to experience working in every part of the filmmaking process, identifying what I liked and what I didn’t like, what I was good at and what I wasn’t so good at. By the time of graduation, I had focused my career path on editing and post-production, where I felt my passion and talent was the strongest and had met many of the people who I would collaborate with in the future.

Two friends and collaborators of mine co-founded a film production company in Los Angeles called Silience in 2019 and brought me on board to help with the establishment of the company, specifically taking the lead on post-production. Since then, I have had the opportunity to edit many exciting and notable projects in the music video, commercial, narrative and documentary space.

Alright, so let’s dig a little deeper into the story – has it been an easy path overall and if not, what were the challenges you’ve had to overcome?
It has definitely been a difficult journey as a person of color from a different country trying to prevail in one of the most competitive and erratic industries in the world. Especially in an artistic field like this, it can be very easy to doubt your abilities and compare yourself to other people. You really have to love and believe in what you do, which I think is how I’ve gotten through it. I’m also very lucky to be working alongside some of the most talented and creative people in the industry who I’ve formed strong friendships with.

The biggest challenge and I’m sure many can relate, has been navigating the film industry during a pandemic. It caused many restrictions on our film sets, and I also had to edit remotely from Canada for some periods which hindered the process for several projects. But I’m proud of how our team found creative solutions and didn’t let the state of things slow us down, as 2021 was our best year so far as a company and we’ve got some amazing things planned for 2022.

Thanks – so what else should our readers know about Silience Films?
Silience is a full-service film production company based in Los Angeles that specializes in music video and narrative production. It all started with our co-founders producing music videos for independent artists during film school and has led to us forming ties with some of the biggest record labels in the world. Our biggest moment of 2021 was a narrative superhero-themed video created for rap artists Pressa and Coi Leray called “Attachments” that I had the opportunity to edit. We were thrilled to see this video grow to over 7 million views on YouTube and gain media and industry attention. Another highlight was a video we did for rapper O.T Genasis where we rented a double-decker tour bus and drove it around Hollywood Boulevard, filming the artist performing on top. That was a really fun day and a rewarding process in the editing room. Everyone at our company is a storyteller at heart, so we try to incorporate a narrative storyline into the majority of our music videos.

In 2022, we are excited to push our music video work further but also to be pursuing longer-form projects. Two big ones that I am directly involved with as the editor are a 30-minute narrative film called “Mono No Aware”, and a feature-length concert documentary about an electronic and hyperpop music community. Also, a great thing about Silience is that I’m free to work on outside projects. Last year I worked with a different production company on editing some commercial work for an Adidas/Reebok sneaker campaign featuring Shaquille O’Neal and Damian Lillard, two people I’ve admired for a while. I enjoy the freedom of exploring different areas in the industry, and I look forward to branching out even more this year.

Can you share something surprising about yourself?
Despite being an editor who does most of his work at a computer inside a dark room, I love the outdoors! Back in Canada, I enjoy hiking, biking and just being in nature as I grew up in a very woodsy area near the mountains. I’m so busy with our work when I’m in LA that I don’t do much of that out there, but I’m looking to explore more outdoorsy activities in California. 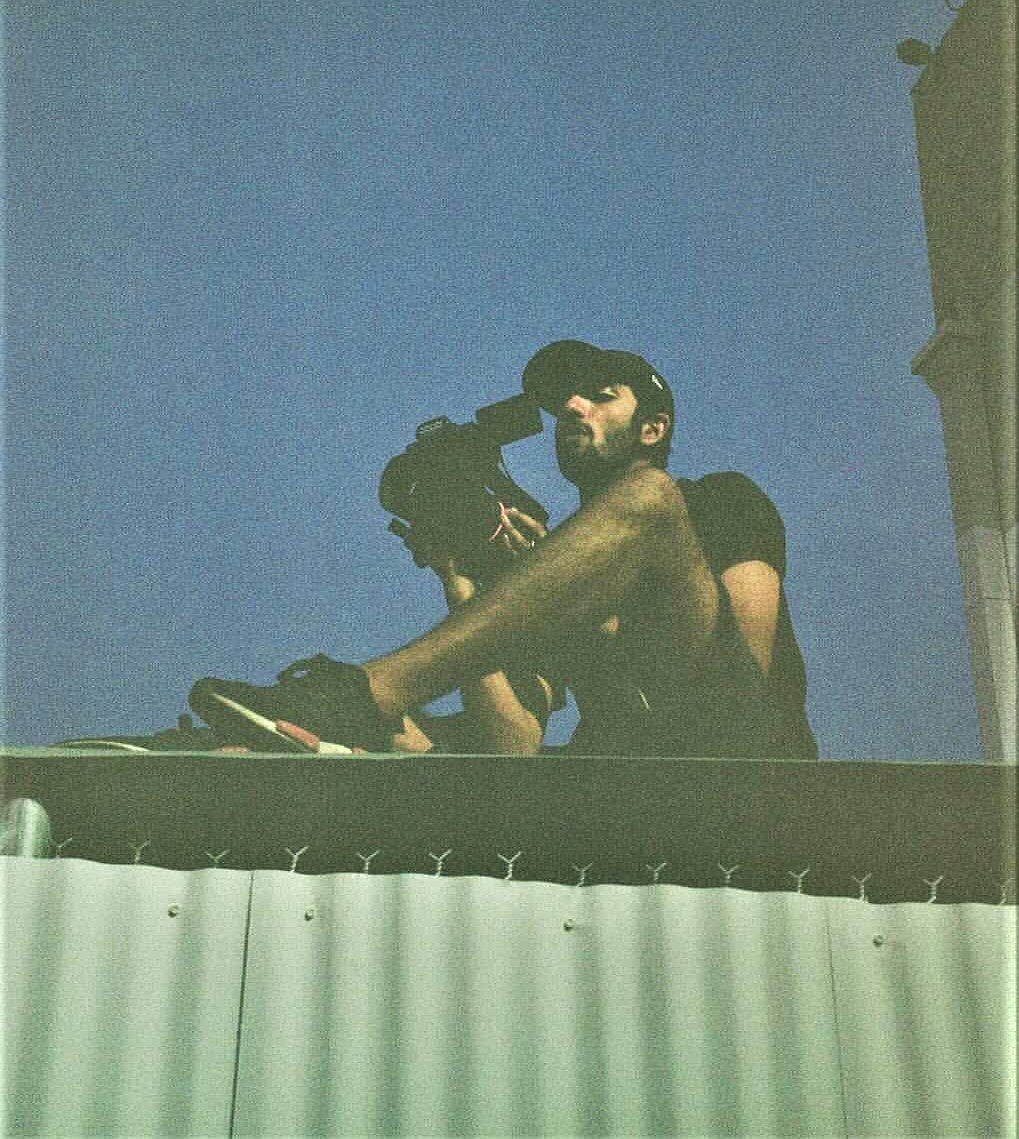 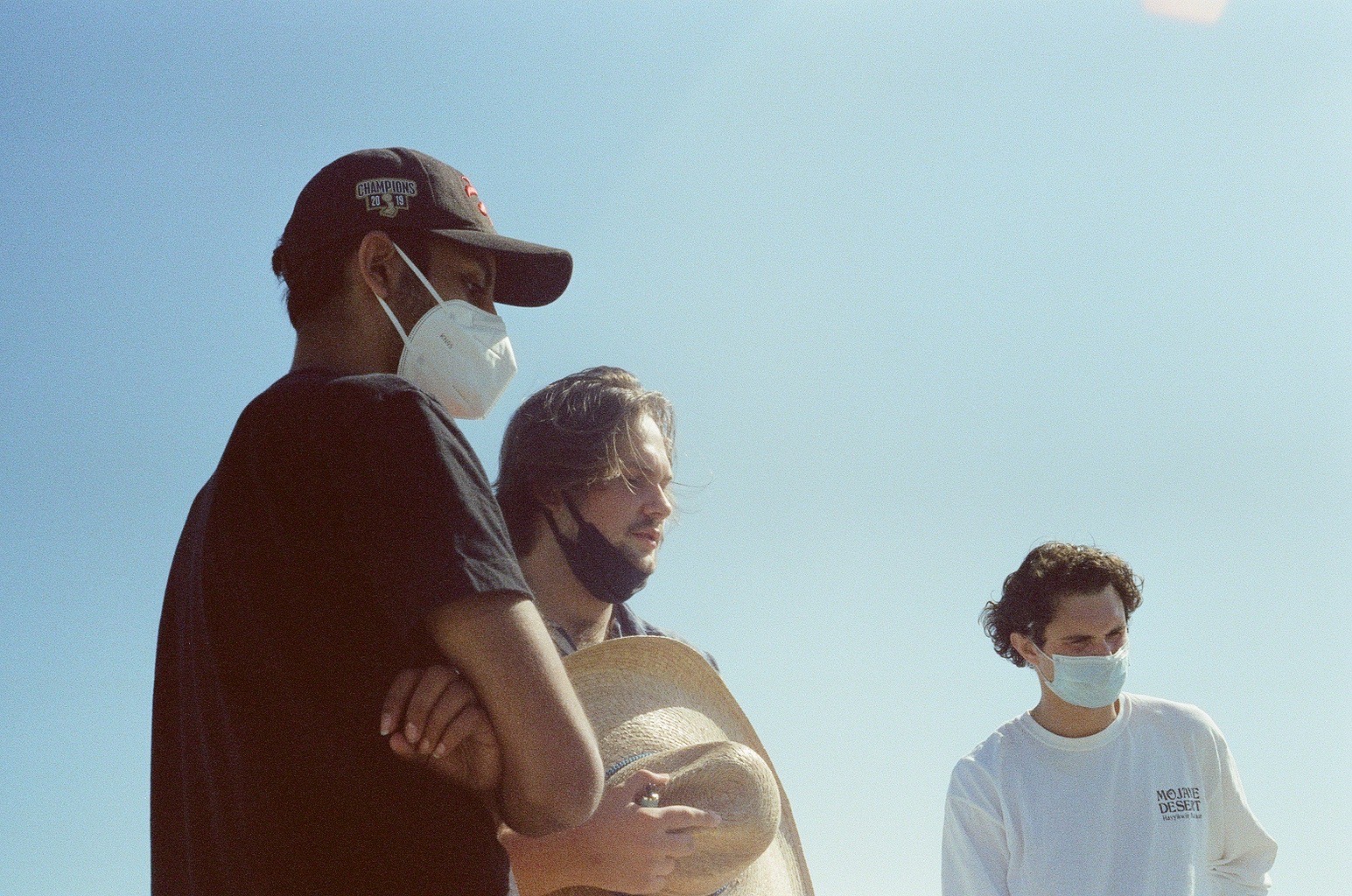 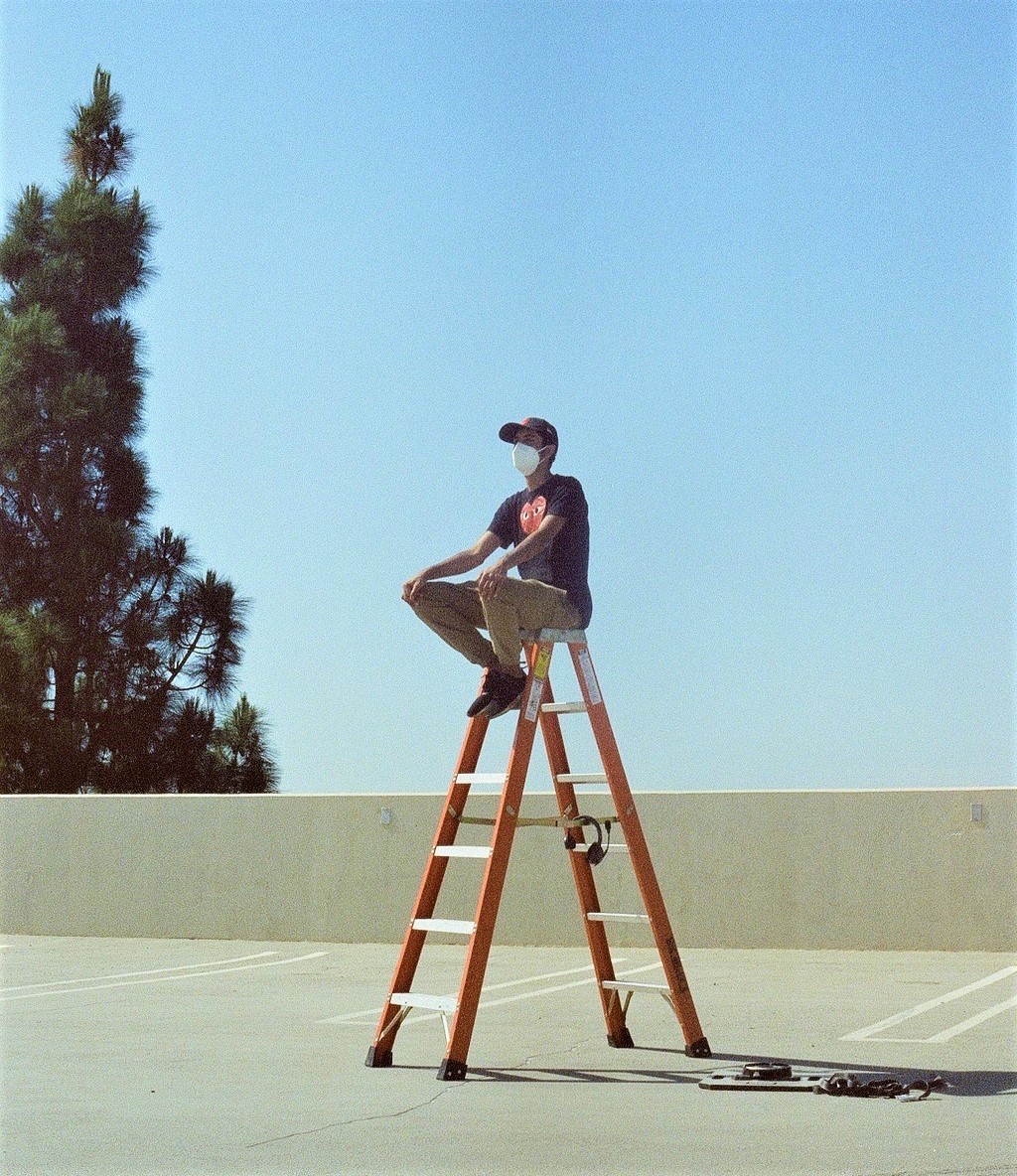 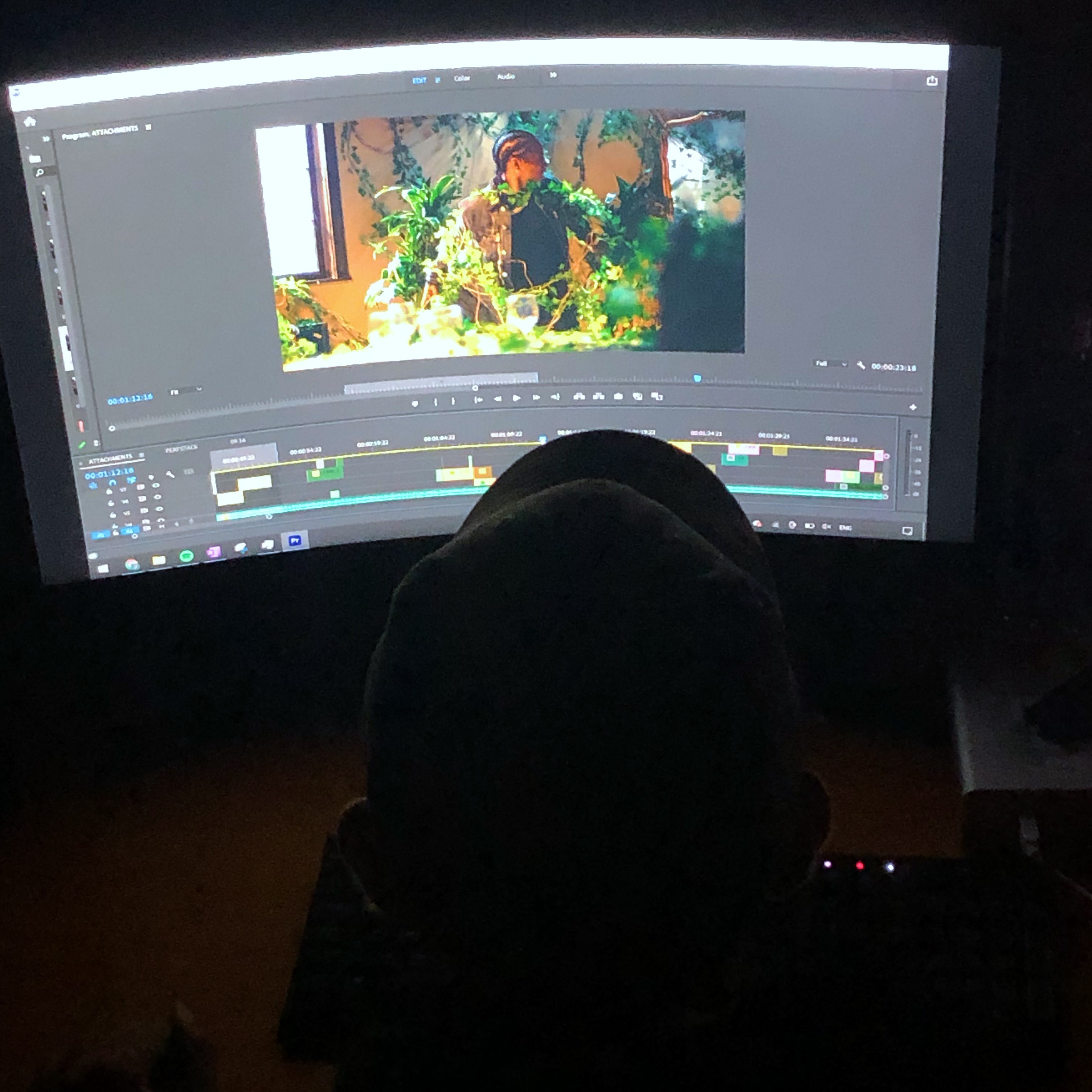 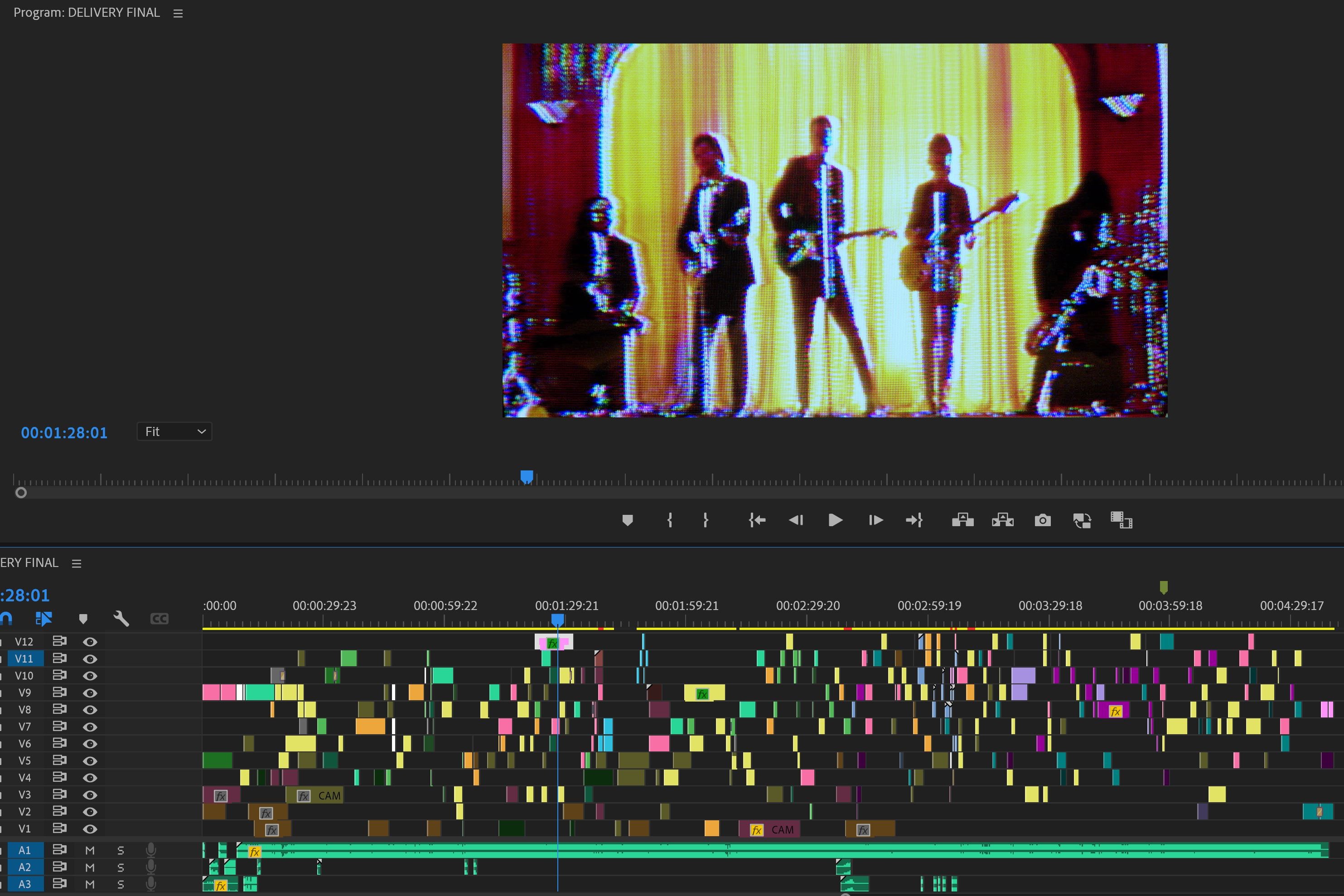