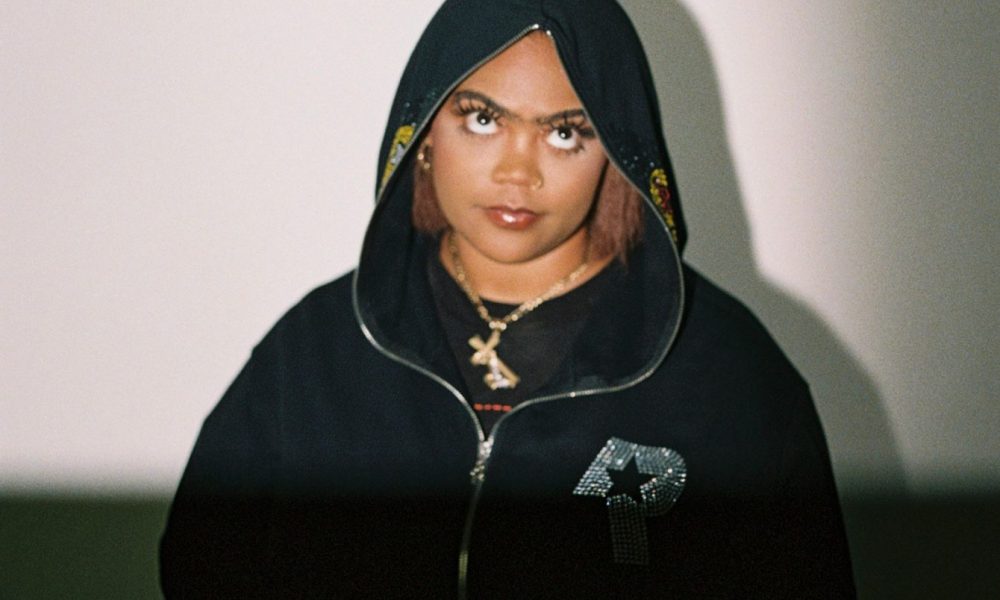 Today we’d like to introduce you to Iona Scott.

Hi Iona, thanks for sharing your story with us. To start, maybe you can tell our readers some of your backstories.
I was in 7th grade when I started doodling, as an outlet through my transition moving from Rhode Island to Los Angeles. Nothing all that good but just small stuff like in journals, on whiteboards, in my notebooks. I’d say that’s where it budded. I didn’t take it seriously, I didn’t grow up around much that would’ve directed me down this path. I did love graphic tees and denim, at first, I didn’t know what the hell I was putting together.

I wouldn’t want to relive those days. So moving forward to my freshman year of college (2016/2017); I had been sitting at a friend’s house and I was going through the regular life sh*t you go through when you’re learning to take care of yourself and realize the decisions and moves you make actually matter. I sketched out what I actually started using as my first logo, Out The Mud. I talked about starting a clothing line.

I don’t even know what put that into my head honestly, like I said I didn’t grow up around anyone who would’ve introduced me to that. I feel I kind of manifested a few of my friends through those years, met a few friends within different business ventures showed me a few ropes. Started off at Slauson (Swapmeet), found my own little graphic designer, and sent him my sketch from 2016 and he digitized it for me.

I had a little part time job and my mom was sending me like $50 a week from Rhode Island through Western Union, to help since I wasn’t making much and paying through school full time out of pocket. Stopped going to Elco, started investing my money into printing, and started selling hoodies with my logo on them in March of 2018.

Ever since then, my brand has developed at the same pace I’ve been learning myself, a few rebrands, and revisited business plans later. Here I am.

Alright, so let’s dig a little deeper into the story – has it been an easy path overall, and if not, what were the challenges you’ve had to overcome?
I’d say yes and no. I just started selling clothes with no business plan. Not anything really. I just was like, f*ck it, I’ve been holding onto this for a long time. Let’s see how the ball rolls. I noticed those closest to me who were supporting me is what motivated me.

It was the strangers who didn’t know me from a can of paint, who made me take it seriously. It’s like oh sh*t, they like what I have going on. Apart from those who already kind of pumped me to start selling clothes. I was living by “fake it ‘til you make it”.

I’d say the biggest struggle is accepting you can’t trust everyone with your vision, because they aren’t always using the same lenses as you. Coming to the realization, as someone who can be very impatient, not everything is on your time. As long as you stay in your lane and don’t force it, you’ll always be on the right path.

I started off by jumping into the streetwear industry blindly, I learned your journey and struggles depend on your self discipline, your drive, and the amount of consistency that you put within those. A big chunk also being, networking.

This clashes with being an introvert, I know many can relate, but that’s where self discipline and drive comes to play. How bad do you want it, and is this something that you really want to put yourself into or is it just a hobby?

Thanks – so what else should our readers know about Raw Island LLC?
Raw Island is one of many expressions of myself as a creative. The name itself is almost like a play on words, Rhode Island— Raw Island. I think of raw, in the sense of uncut, as you come, your truest form. I try to portray those elements in my designs and ideas.

Nobody is from where I’m from, that’s where I feel most at home, so my brand is a sort of dedication to my home. I come from such an uncommon place. I feel I’m shedding light upon what someone from there can accomplish. I’m proud of my growth as a person and that’s shown within the growth of my brand, as it will continue to do so as I learn more of myself.

I have some crazy sh*t in the works, I think the element of surprise is my greatest advantage as a one woman show with such a different background, multiple cultural upbringings, etc. So, I don’t think I’ll share too much of the BTS. Just stay tuned into my social media, and share this experience with me.

What sort of changes are you expecting over the next 5-10 years?
I’m very in the moment right now, going with the flow so I can’t give a 100% answer. I’ve always said by 25, I’ll be in the beginning stages of my most comfortable self, building into my “final form”. That’s coming up sooner than later.

Within the next 2-5 years, hopefully, sooner, I’ve locked down all the behind the scenes business, paperwork, manufacturers, settling a warehouse or 2, I’ll have found where I want to set up something bigger whether it’s in LA or elsewhere. In 10 years, I hope I’ve accomplished at least half of the goals set between now and 5 years.

I don’t like to put timers on stuff because I’m very go with the flow, life takes it course no matter what and I’m just making sure I set the pavement to where I want it lead. I’ve announced my newest “character” of my brand already, he goes crazy.

Anything you can possibly think I can do with what I’ve presented, I’m going to do. Can’t wait to expand y’all horizons on this ride along! 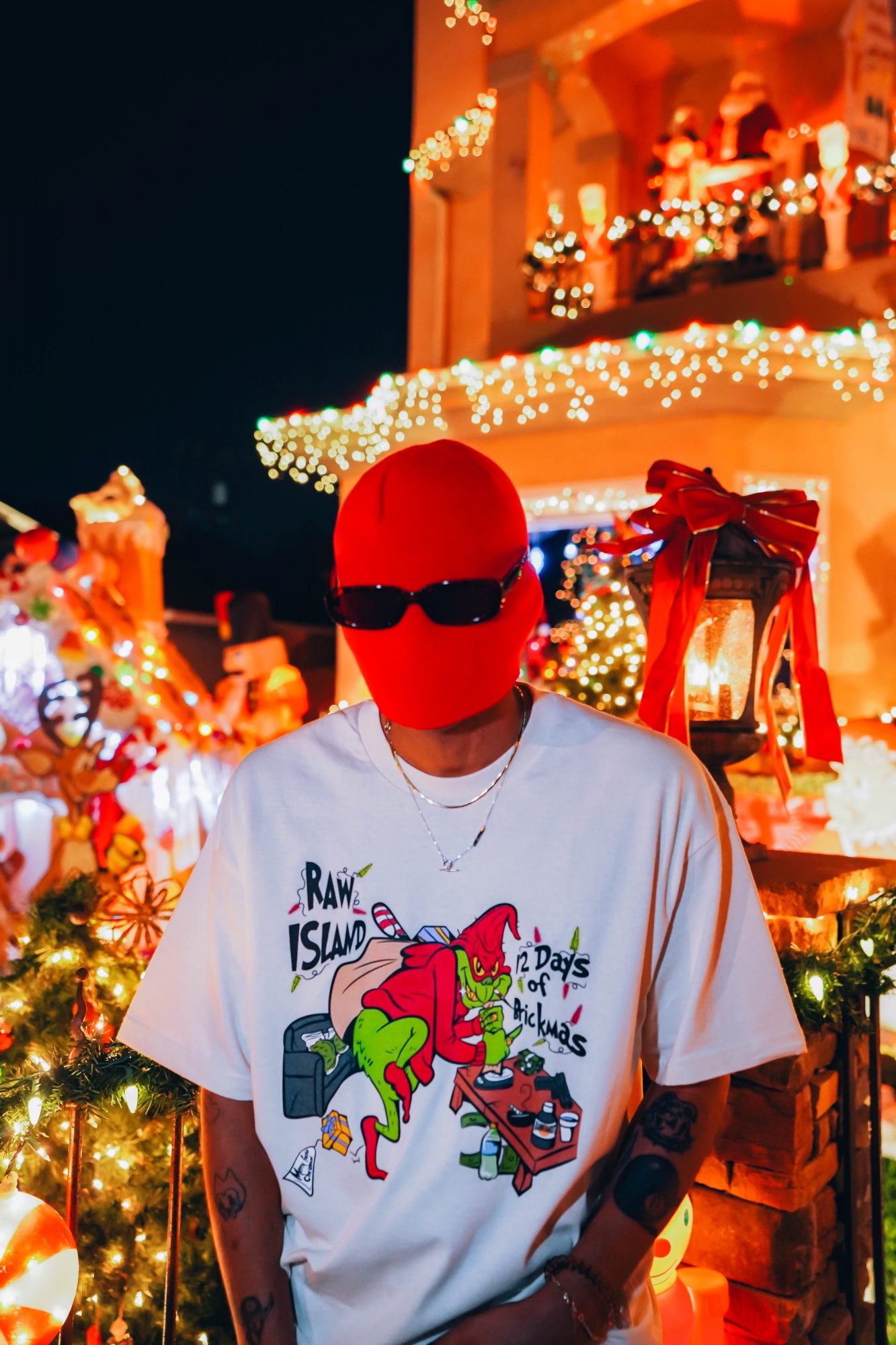 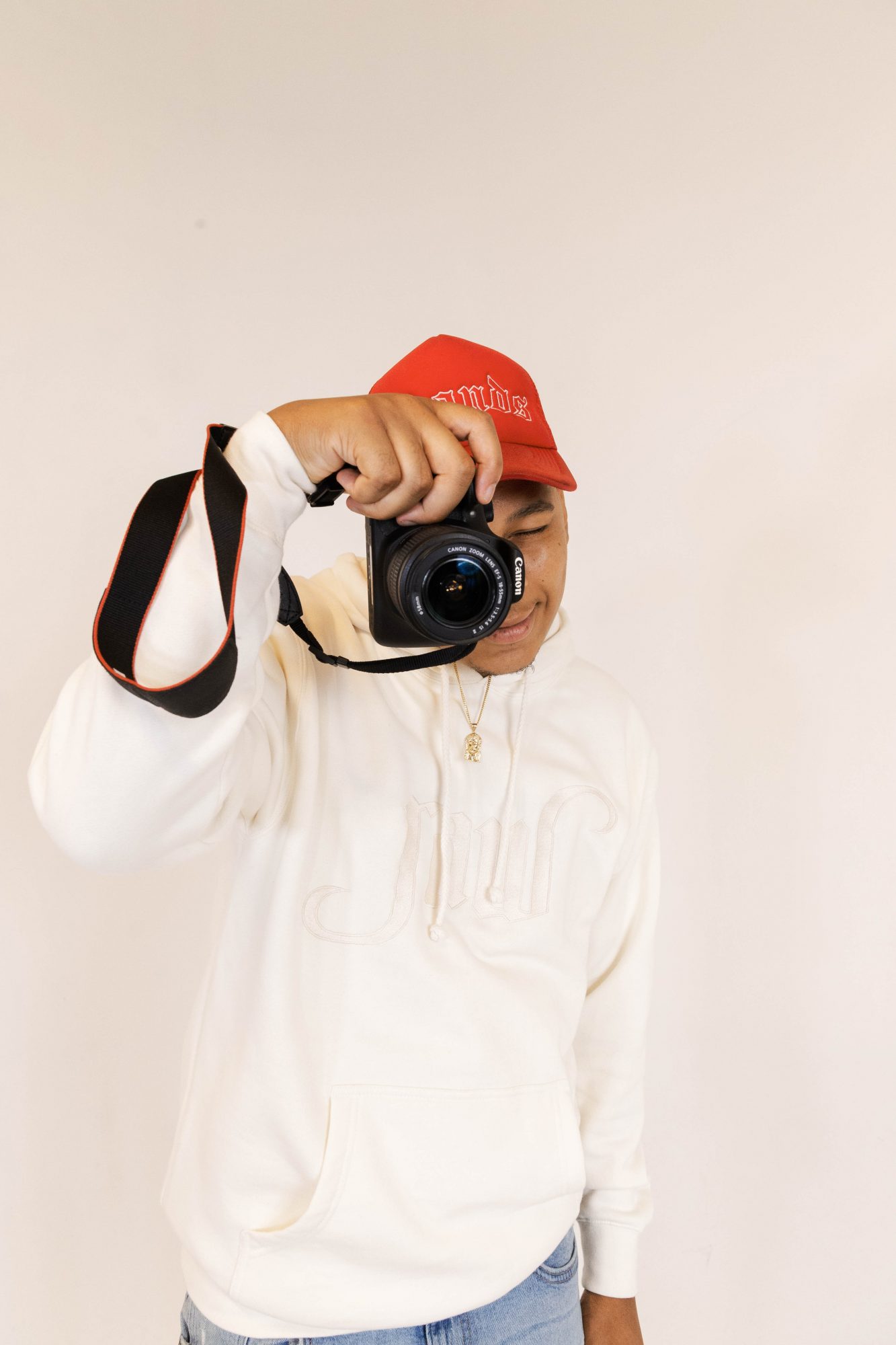 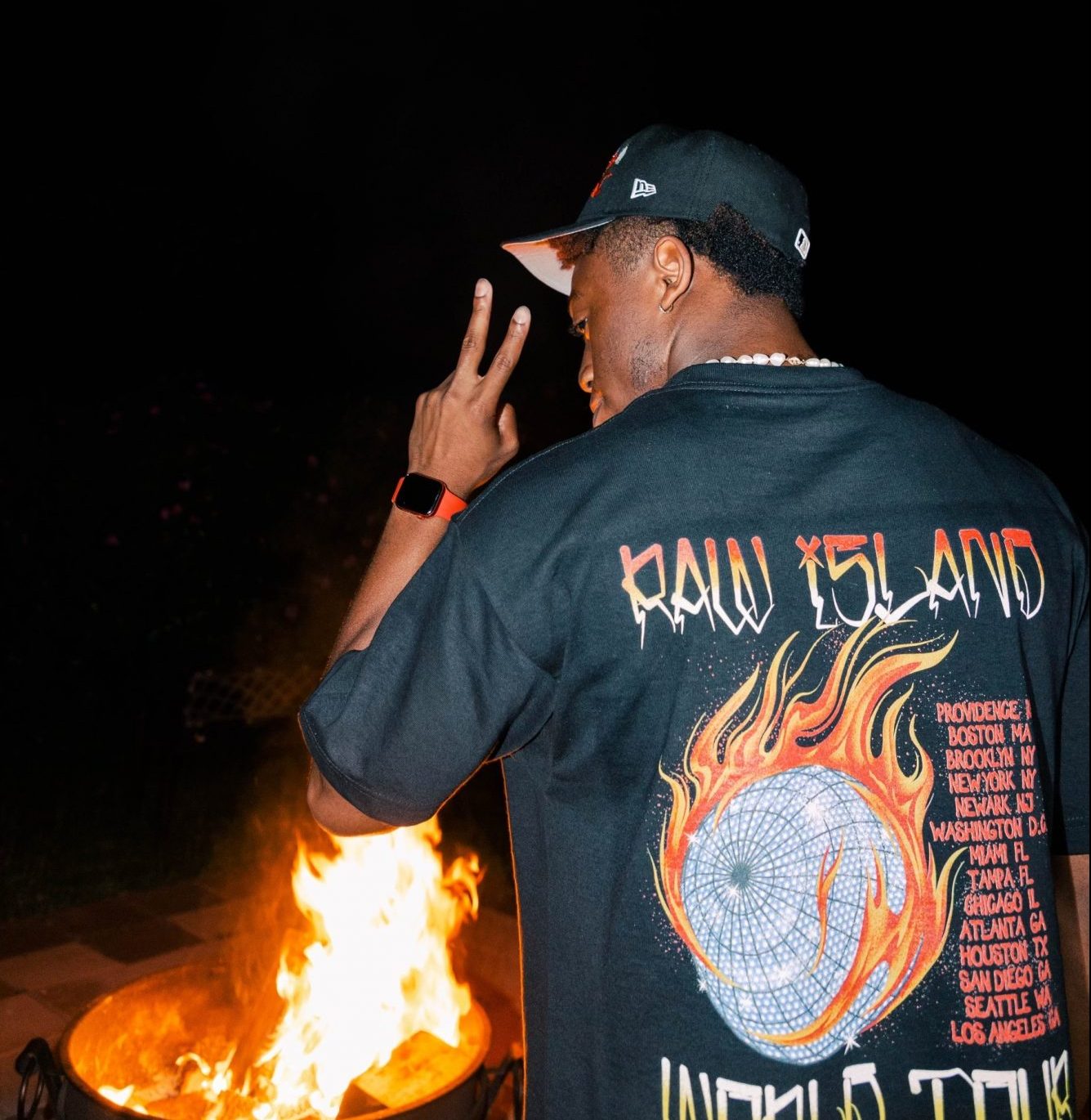 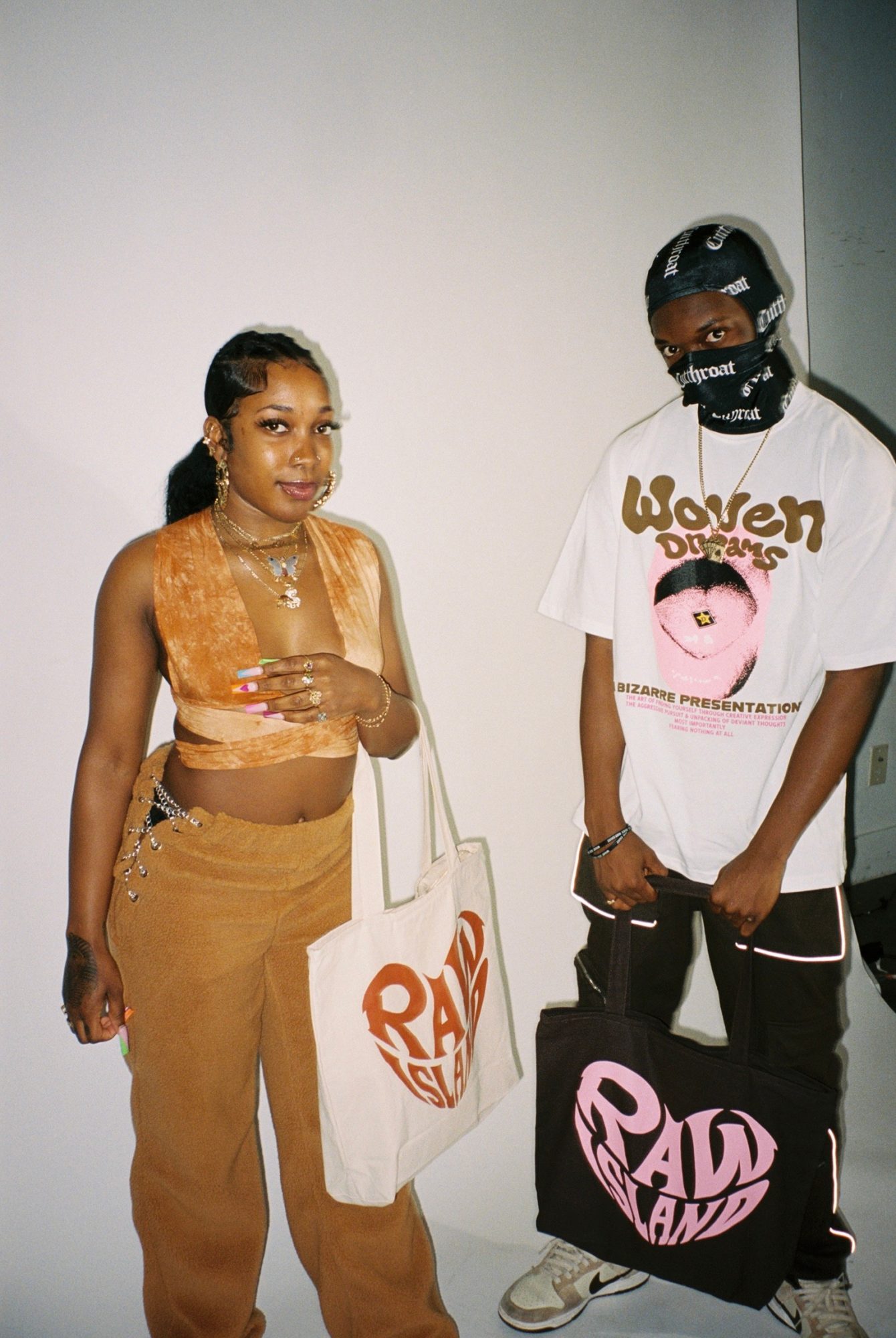 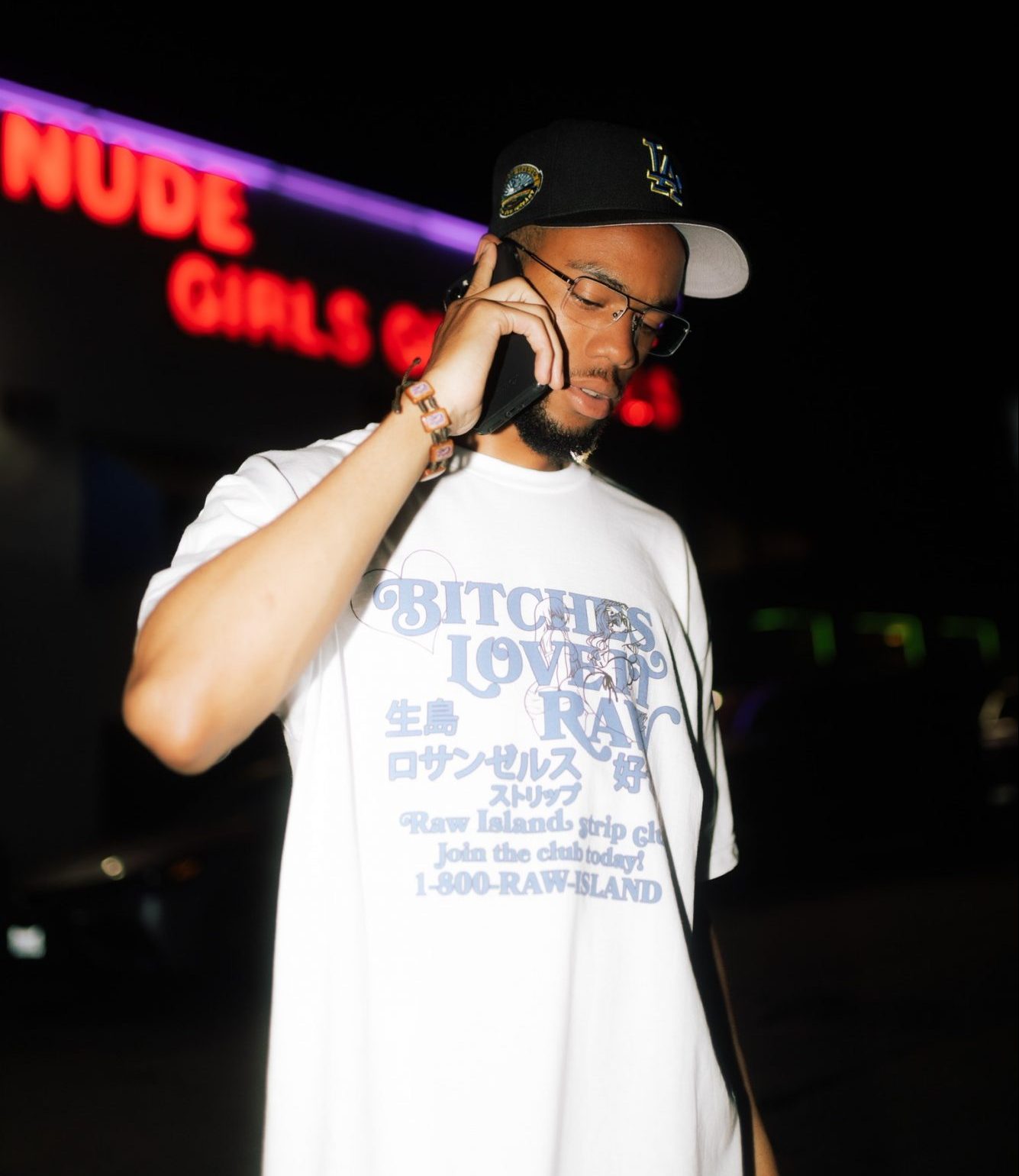 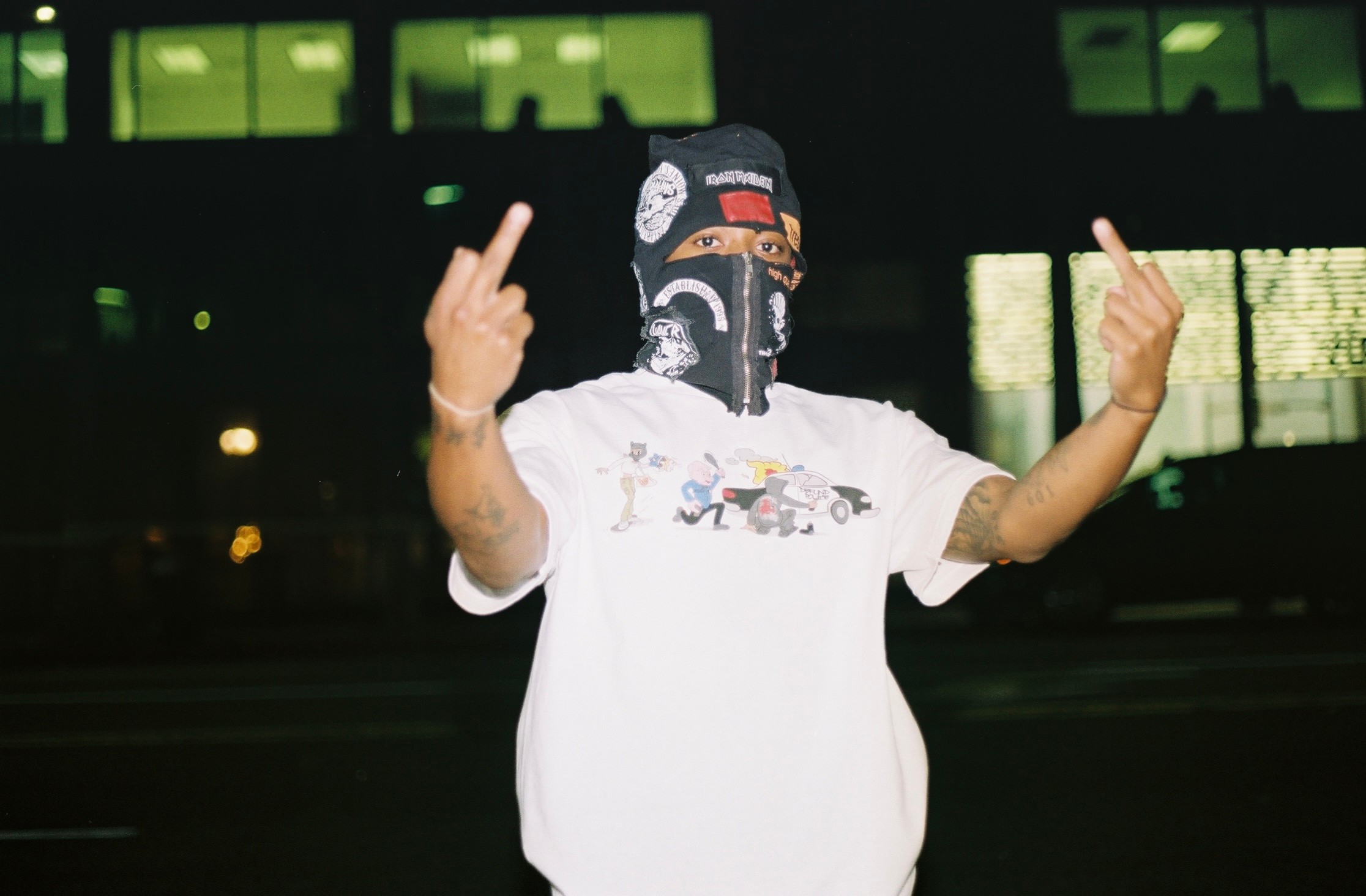 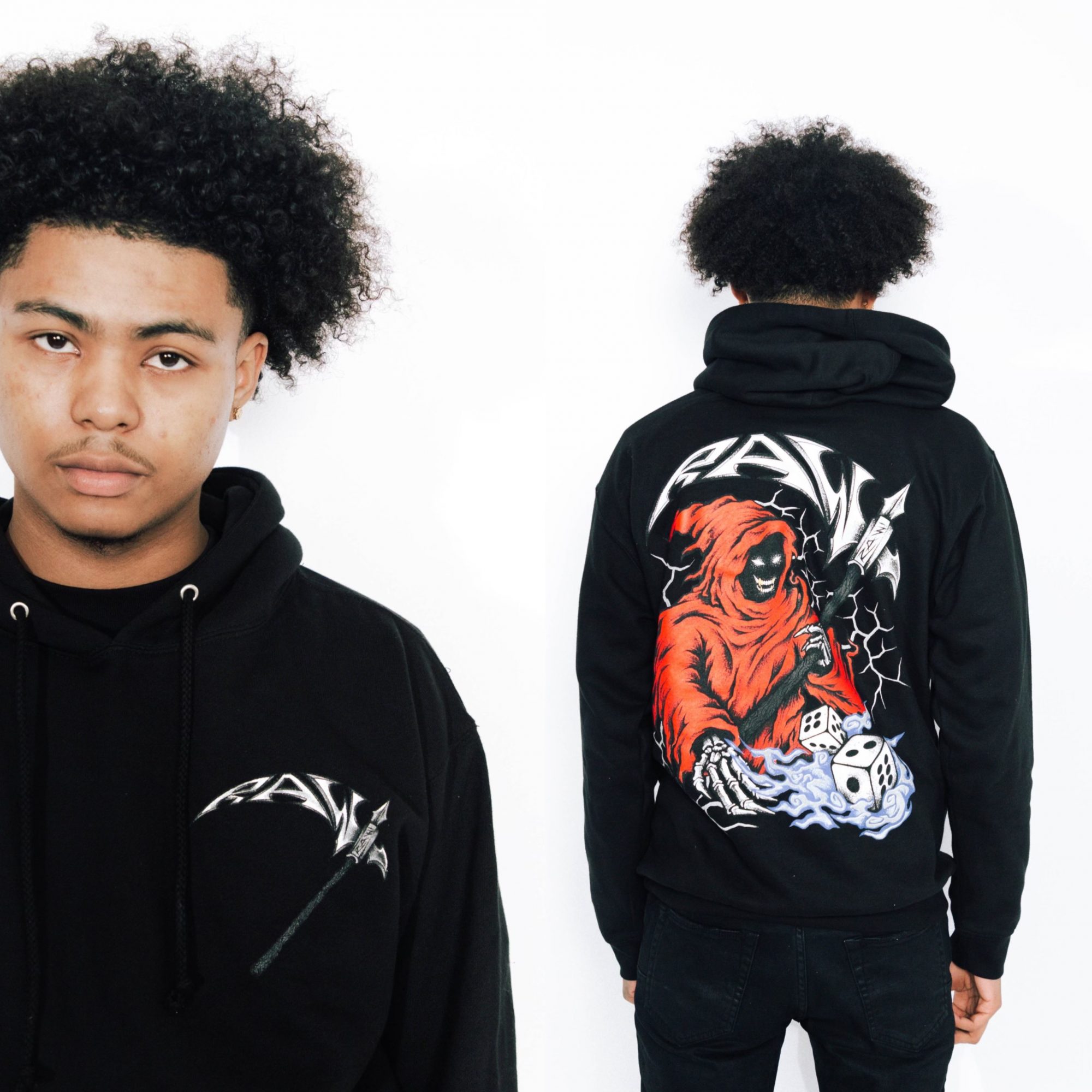 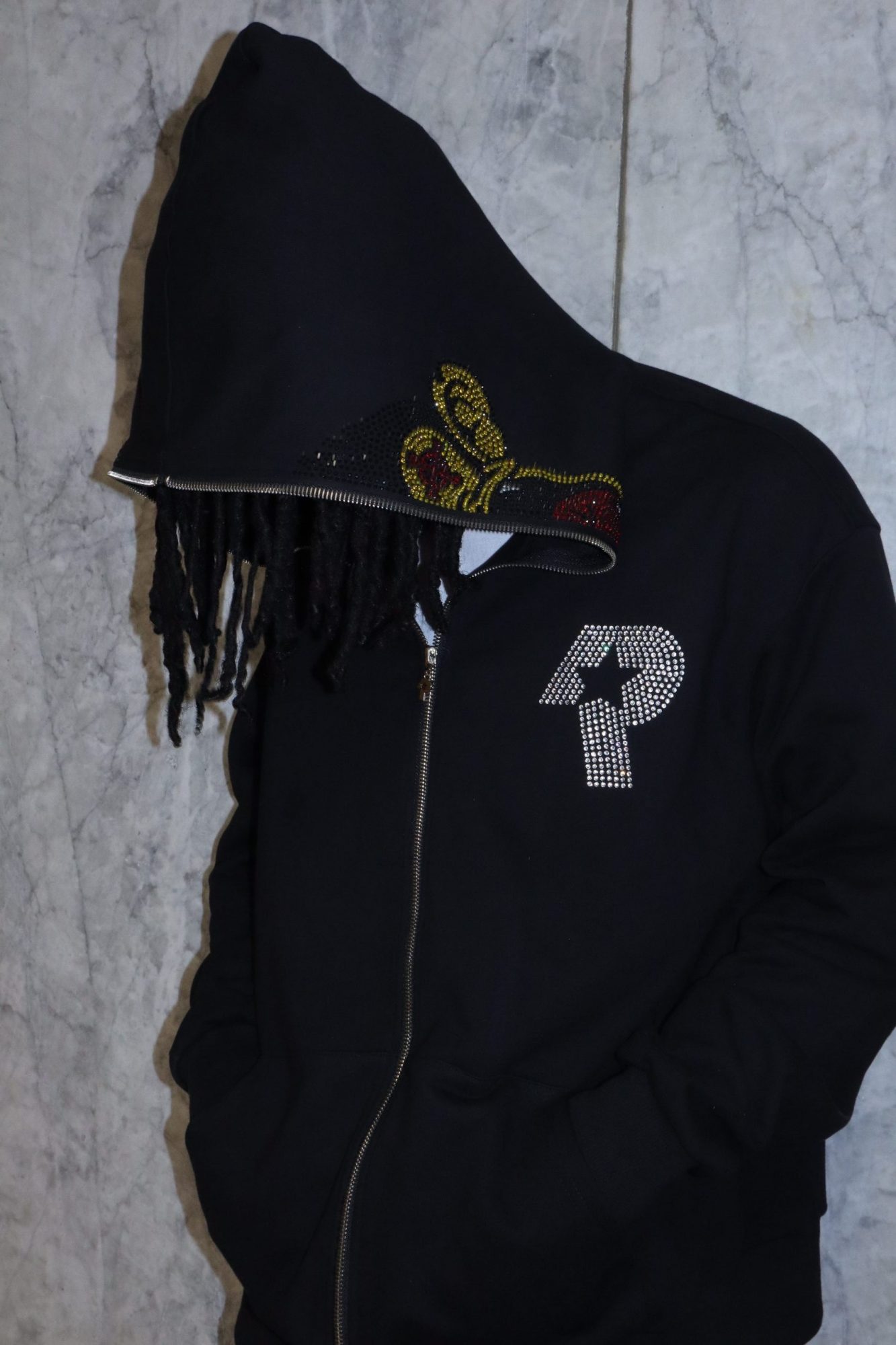