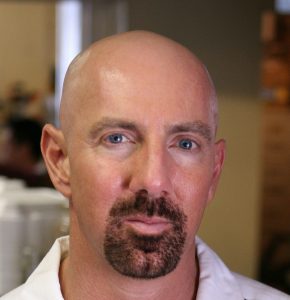 Today we’d like to introduce you to Chris Talley.

Chris, we appreciate you taking the time to share your story with us today. Where does your story begin?
I grew up in the South Bay and still have a number of friends from elementary school who I grab dinner with on a regular basis. I moved away for college and earned a degree in Aerospace Physiology, as the original plan was to become an astronaut. It turns out that a lot of the issues that humans encounter in space are in the same territory as what athletes are looking to improve on earth. If you can run a nutritional biomarker test, alter someone’s diet, and improve bone density, increase muscle mass, prevent anemia, and improve balance, both athletes and astronauts will thrive. The space program turned out to be a bit more political than I thought it would be, so it was a small step for me to go from astronauts to athletes. Since then, I’ve founded Precision Food Works, worked with >5,000 athletes, advanced the field of artificial intelligence in nutritional analysis, been a guest speaker at MIT, USSOCOM, SOMSA, and was the keynote speaker at the 2021 Academy of Nutrition and Dietetics Symposium.

I’m sure you wouldn’t say it’s been obstacle free, but so far would you say the journey have been a fairly smooth road?
Fortunately, I’ve never had to advertise to get clients. With athletes, one athlete’s victory has led to more athletes wanting to do the same thing the world-champion athlete did. My entire advertising budget for Precision Food Works has consisted of having two dozen t-shirts made years ago (I think I wore half of them).

The area I hit personal difficulty was accepting that I had to become a specialist in one nutritional territory. There’s a large amount of carry-over from the athletic world into the general population, but that leaves out anything disease-state related. For most of my clients that are not professional athletes, they don’t complain about losing fat, putting on muscle, having better endurance, being more mentally focused, and getting higher quality sleep. Unfortunately, that leaves out specialty areas like Lupus, MS, cancer, etc. I would love to help those populations, but I don’t feel the knowledge I’ve accumulated in high-performance could reliably make a difference there.

There have been some surprises along the way. I’ve recently seen that all of the nutritional adjustments we make from a nutritional biomarker test on a world-champion athlete tend to address fertility-related issues incredibly well. Though that wasn’t territory I planned on diving into, it’s been amazing having clients who have struggled with fertility issues text me pictures of their newborn. It’s rewarding in a very different way than having an NFL team I work with win the Superbowl. From a scientific perspective, it’s fascinating that fertility and high performance come down to correcting deficiencies and reducing toxicities.

Great, so let’s talk business. Can you tell our readers more about what you do and what you think sets you apart from others?
I’m the CEO and founder of Precision Food Works. We’re well known in the NFL, MLB, NBA, and Hollywood circles, but we’ve purposefully avoided having a social media presence. The nutritional biomarker space we work in is highly personal and HIPAA protected, so we’ve never accepted any of our client’s offers to broadcast our name.

As a business, we’ve developed artificial intelligence applications to analyze huge nutritional datasets and extract relationships between dietary factors and performance improvements. We run a comprehensive nutritional biomarker panel to assess each client, analyze the results, and put a program together with them. Every program is curated for each unique individual. If desired, we can also have meals prepared to the exact specs needed for the client to achieve their goals quickly and easily.

As a “hobby”, I’ve done some extreme event planning. My last event was aired internationally on FOX. The idea I came up with was to have a guy jump out of a plane at 25,000 feet without a parachute and land safely. We built a 100′ x 100′ “trap” to catch him and Luke Aikins executed a no-parachute jump with perfection. You’ll find it all over YouTube under Heaven Sent (the event’s name).

Do you have any advice for those just starting out?
Nutrition is an easy field to get into but a tough field to become an expert in. There are a lot of “Social Media nutritionists” who have had incredible success but don’t have a significant amount of scientific knowledge in the field. Though I built Precision Food Works without it, social media could be used in a huge way in launching a nutritional business these days. If I had to pick one piece of advice that would help someone starting out, it would be “Give away the information”. There’s SO much information in the nutritional literature that sharing your knowledge will build trust and gain you a customer.

I found that much of my knowledge came from scouring the scientific journals for tidbits that were outside of the material printed in textbooks (though college textbooks are a good starting point). People skills are also a must, as nobody wants to work with a curmudgeon who leaves you feeling worse than when you started. 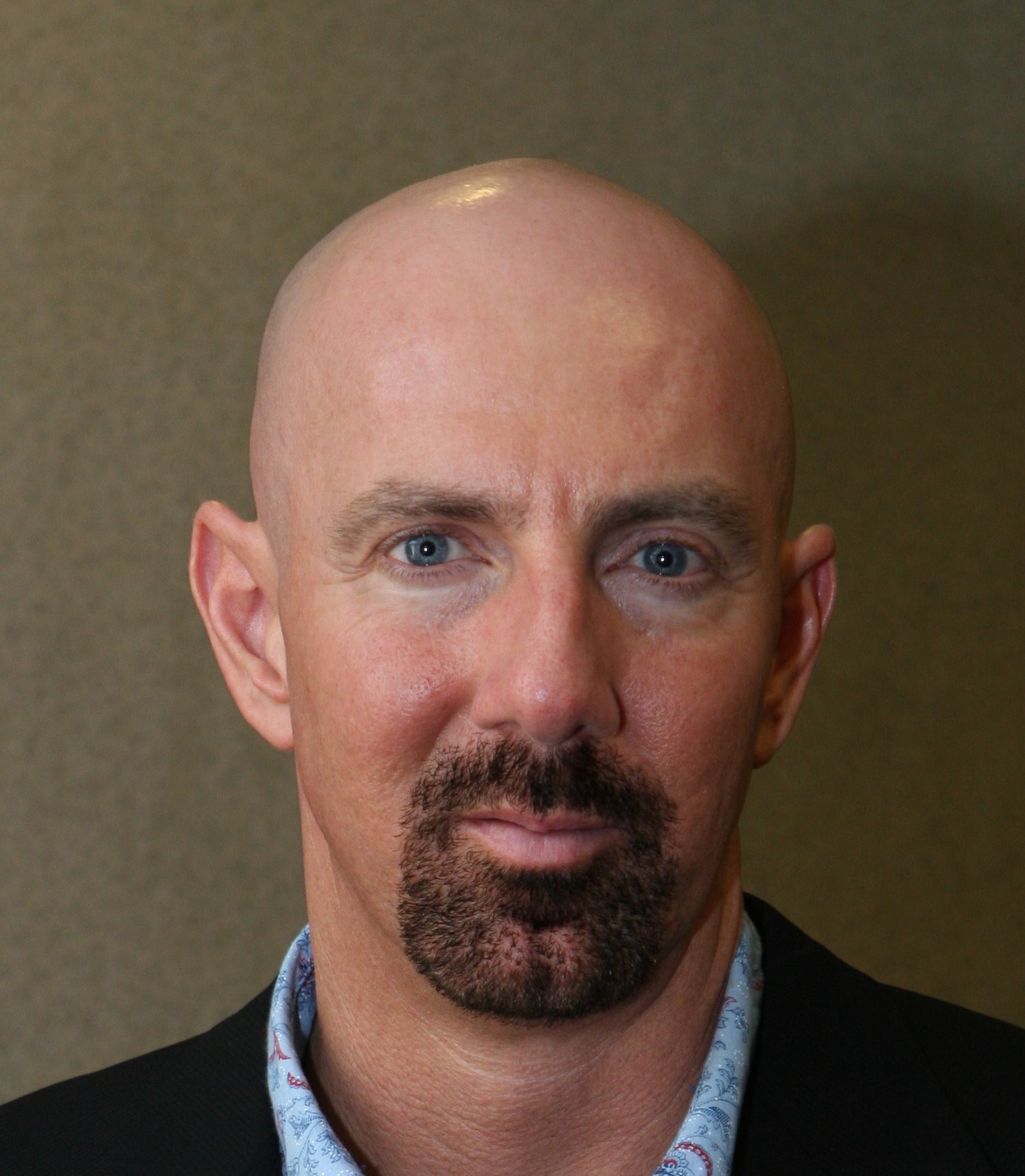