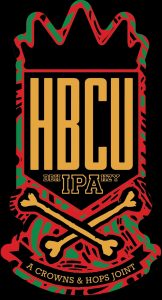 Today we’d like to introduce you to Teo Hunter.

Hi Teo, thanks for sharing your story with us. To start, maybe you can tell our readers some of your backstory.
A little over six years ago, we discovered that as lovers of craft beer, there was an incredible void of Black & Brown people in the community and or in the industry. As we began to inquire about the lack of diversity in the industry with craft beer business owners and patrons alike, we came to understand that there wasn’t a concentrated effort to change this disparity. We began with the social media and hashtags #BlackPeopleLoveBeer and #BrownPeopleLoveBeer to act as a method of finding our audience. This allowed for the existing diverse community within craft beer to recognize one another. The merchandise we created became not only a flag of sorts but also an invitation to having a conversation about the lack of diversity in craft beer. About two years into this effort, we created a craft beer lifestyle brand called “Dope & Dank”. The name referred to the bridging of “Dope Black & Brown Culture” inside of the “Dank World of Craft Beer”. We held several craft beer tasting experiences in shoe stores, barbershops and local day parties throughout the LA Area to invite a more diverse community to the industry. These events often included staff and brewers from local craft breweries in the region. Although we were spreading the word of more diversity being needed in the industry, we would soon come to realize that our ultimate goal is to own a brewing company. Having ownership in this industry is ultimately a sign of racial equity being accomplished in our community which is truly a strategy for economic growth for everyone. Out of this effort, Crowns & Hops Brewing Co. was born. Today, we have produced over 16-styles of beer to include our flagship hazy IPA series, BPLB, which is an ode to all of the incredible Black & Brown people that love beer. We are in the planning stages of our physical location and are excited to welcome people into our space. Our mission is to Preserve Culture, Expand the Palate and to Build Community. We’re excited that people are discovering craft beer and more importantly, seeing people of color flourish in an industry we were once absent.

I’m sure you wouldn’t say it’s been obstacle free, but so far would you say the journey have been a fairly smooth road?
We wouldn’t say that it’s been a smooth road at all. There has been a lot of personal sacrifices, financial hardships and strains on our personal lives that have been terribly difficult. We committed to being entrepreneurs and activists to get where we are today. As taxing as it has been to do both, we understood from the very beginning that we could not see the change we wanted in this industry without doing both. We’ve received racist messages on social media along with physical hate mail regarding our efforts to achieve racial equity in our industry. Once we had to call security on an individual at a beer festival for his behavior against us. As difficult as many of the conversations have been in the past, we’re encouraged to see people finally understanding the point of what we’re doing.

As you know, we’re big fans of Crowns & Hops Brewing Co. For our readers who might not be as familiar what can you tell them about the brand?
In six years, we have become the leaders and voice of a craft beer movement bringing much needed diversity and inclusion to the craft beer industry. We disrupted the status quo of the industry and built a brand that is bigger than beer. Through our global social movements #BlackPeopleLoveBeer & #BrownPeopleLoveBeer, we have been able to galvanize the voice of People of Color in craft beer. Our mission is to create spaces and products that are community centric driving diversity, racial equity and ultimately economic growth. Through curated experiences, content and world-class beer, we have been instrumental in authentically bridging lifestyle, communities of color, “dope” culture and craft beer. Our beers are currently being distributed throughout California, Las Vegas and Portland. Crowns & Hops Brewery Co. will be the first Black-owned brewery in Inglewood, CA. We are most proud of launching “The 8 Trill Pils Initiative”, a resource dedicated to achieving racial equity within the craft beer industry. Through our initiative, we are taking actionable and measurable steps to create opportunities for Black-owned craft beer brands, with the hope that the initiative inspires other industry leaders to take similar steps to drive racial equity in their respective industries. The initiative also included launching the “8 Trill Pils Fund,” which is a $100,000 development fund that was distributed to help establish and or support Black-owned craft beer businesses.

We’d love to hear about how you think about risk taking?
We have put everything on the line for the vision of seeing Crowns & Hops Brewing Co. come to fruition. We quit both of our jobs and started on a path riddled with obstacles stemming from systemic racism. Though many of our industry friends may have been previously unaware of the risk and challenges we’ve faced over the years, we’re proud to have committed ourselves to the mission. With both of us attending HBCU’s (Teo Hunter, Howard University & Beny Ashburn, Spelman College) we were armored to take risks with grace and perseverance. Teo being an Airborne Army Veteran is no stranger to risk as well. 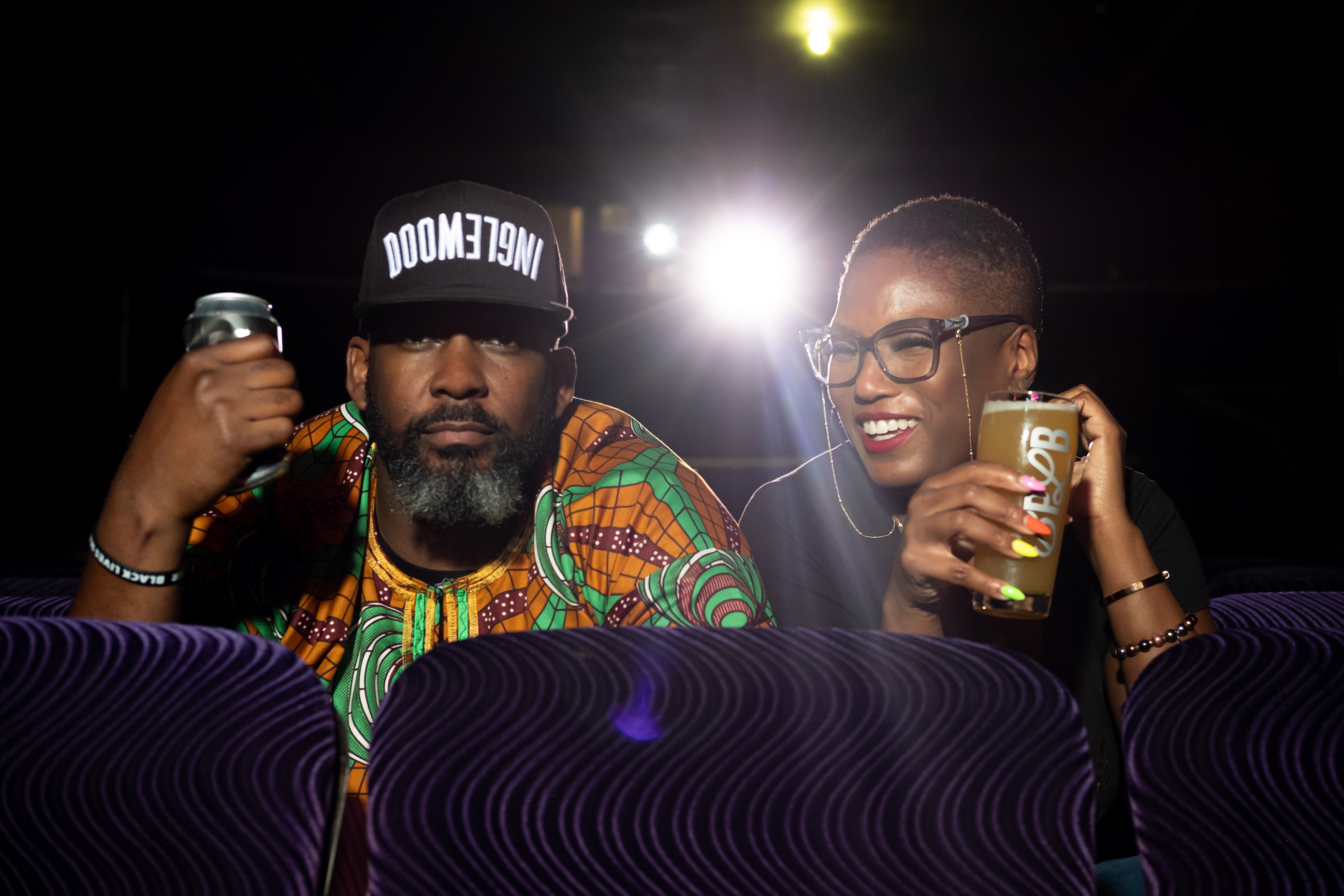 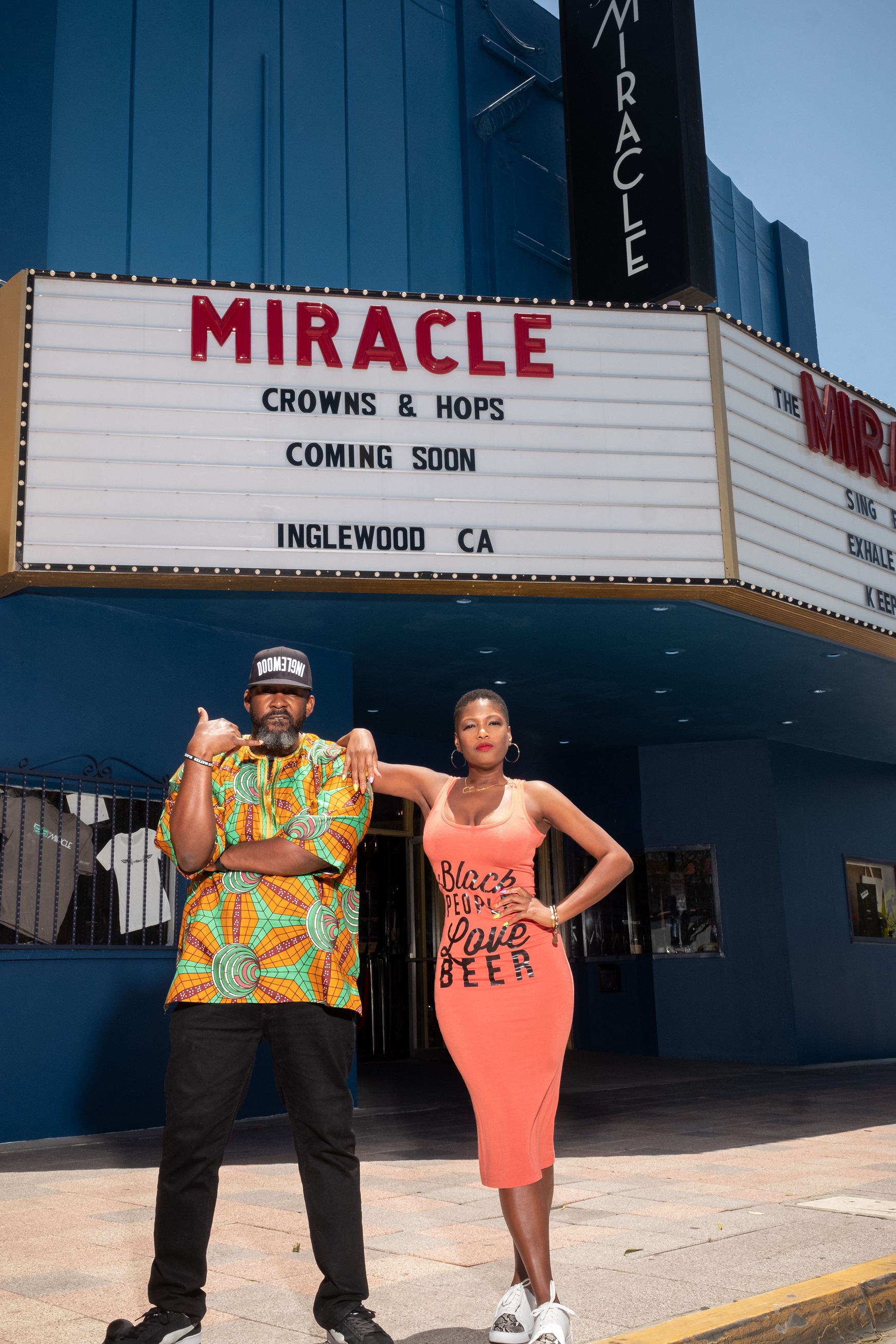 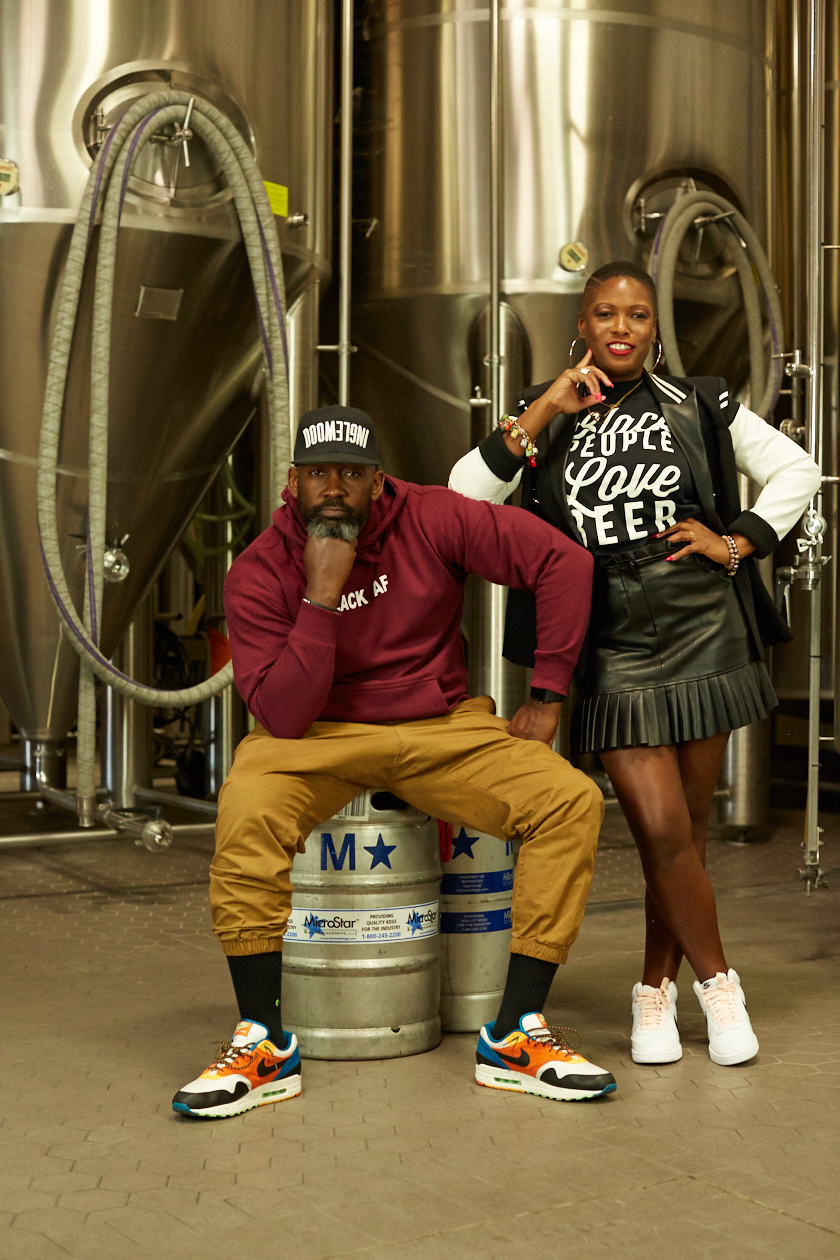 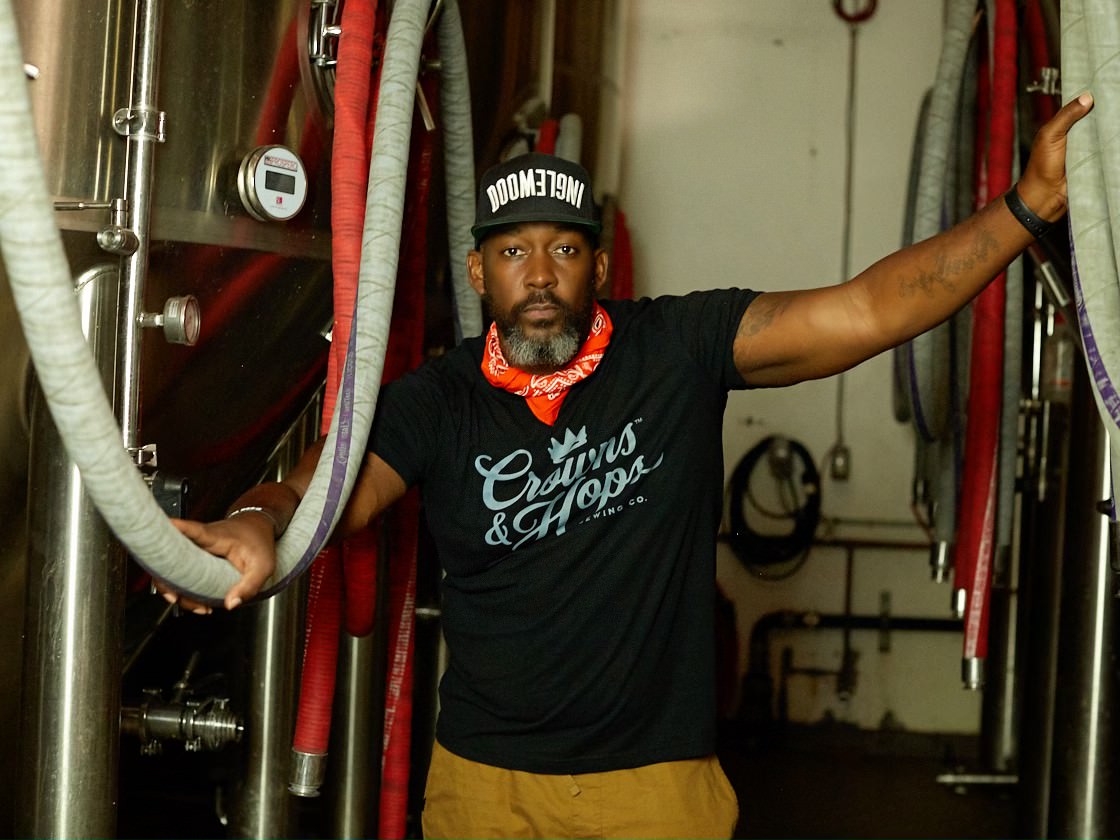 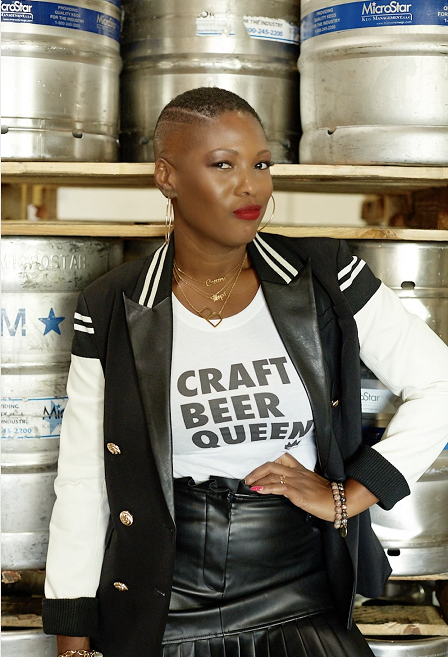