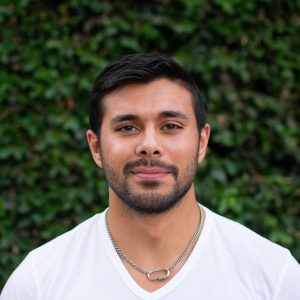 Today we’d like to introduce you to Michael Cesar.

Duet originated from a class at the University of Southern California focused on innovation for the refugee crisis. It began when Michael and Rhys, Duet’s co-founders, went to a refugee camp for the first time. They noticed the lack of dignity in the aid distribution process and how many donations were going to waste! Pulling together some additional team members, they began on a prototype that launched over a year ago. Since then, Duet has been able to take on several classes of interns and have 13 permanent volunteers. The first donation was made in March of 2019 and have reached $55k in donations.

We all face challenges, but looking back would you describe it as a relatively smooth road?
Due to the COVID-19 pandemic, we were forced to shut down our operations in Greece in early March. This was heartbreaking for us and our beneficiary families because items could not be requested or picked up, and stores were shut. Greece is in lockdown again due to the current surge, so Duet is drafting an alternative to our typical operations. In addition, Duet relies heavily on in-person events to gain donors and partnerships and to spread the word about what we do. But challenge begets innovation. Throughout all of this, the team has persevered and remains focused on using technology to rekindle the humanity in both giving and receiving.

As you know, we’re big fans of Duet. For our readers who might not be as familiar what can you tell them about the brand?
How it works: a Duet refugee family walks into one of our local partner stores, browses the shelves and takes a photo of what they need. They then upload that photo through the Duet Refugee App, and that request appears on our website. Donors are able to “shop” for these items and once an item has been donated, we transfer the money to the local store and send the refugee a pick-up code. The very next day the family can walk into the store and pick up your gift. Few nonprofits have a direct link between the donor and the recipient. Duet goes one step further and connects the donor to the local community as well. Duet was born to combat donation waste, which is when items that serve no purpose to the recipients are donated.

On our first trip to Greece, we saw piles of donations that would never be used by the families and were far from their most pressing needs. We learned that this is what happens when organizations assume they know what recipients need and want. From this came the idea of Duet, a system where beneficiaries give donors a chance to donate exactly what’s needed. Tensions are high between Greek communities and refugees because of decreased tourism. The thing we’re most proud of is finding a way to connect the two so that the local economy and local businesses are able to benefit from having refugees there, creating a sense of community that has not existed before.

How can people work with you, collaborate with you or support you?
The best ways to support Duet are by donating, partnering with us, or simply telling people in your community about Duet and the work we do. 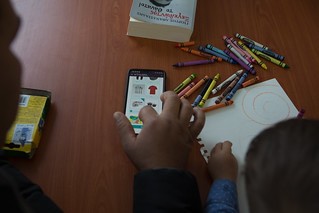 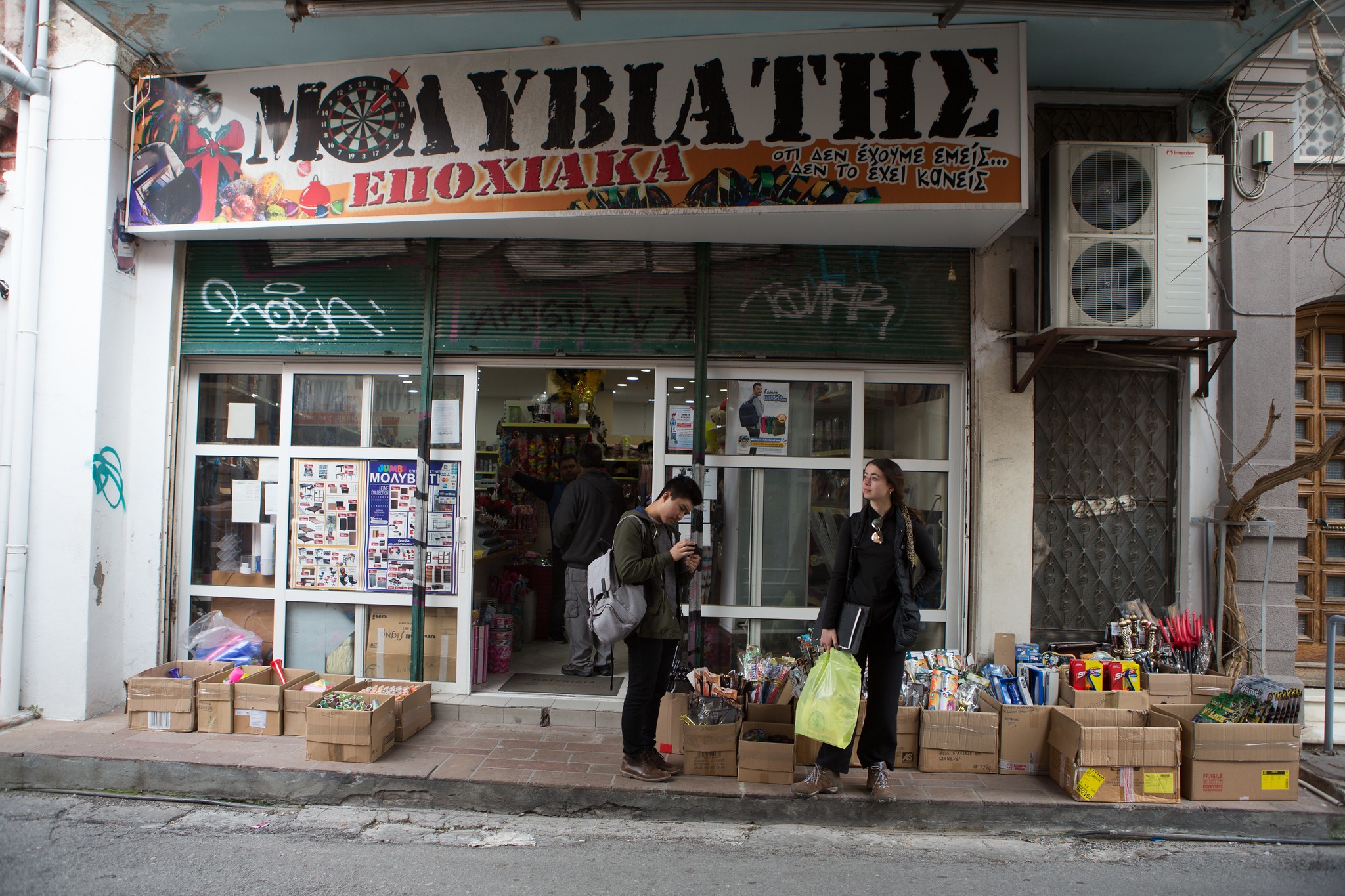 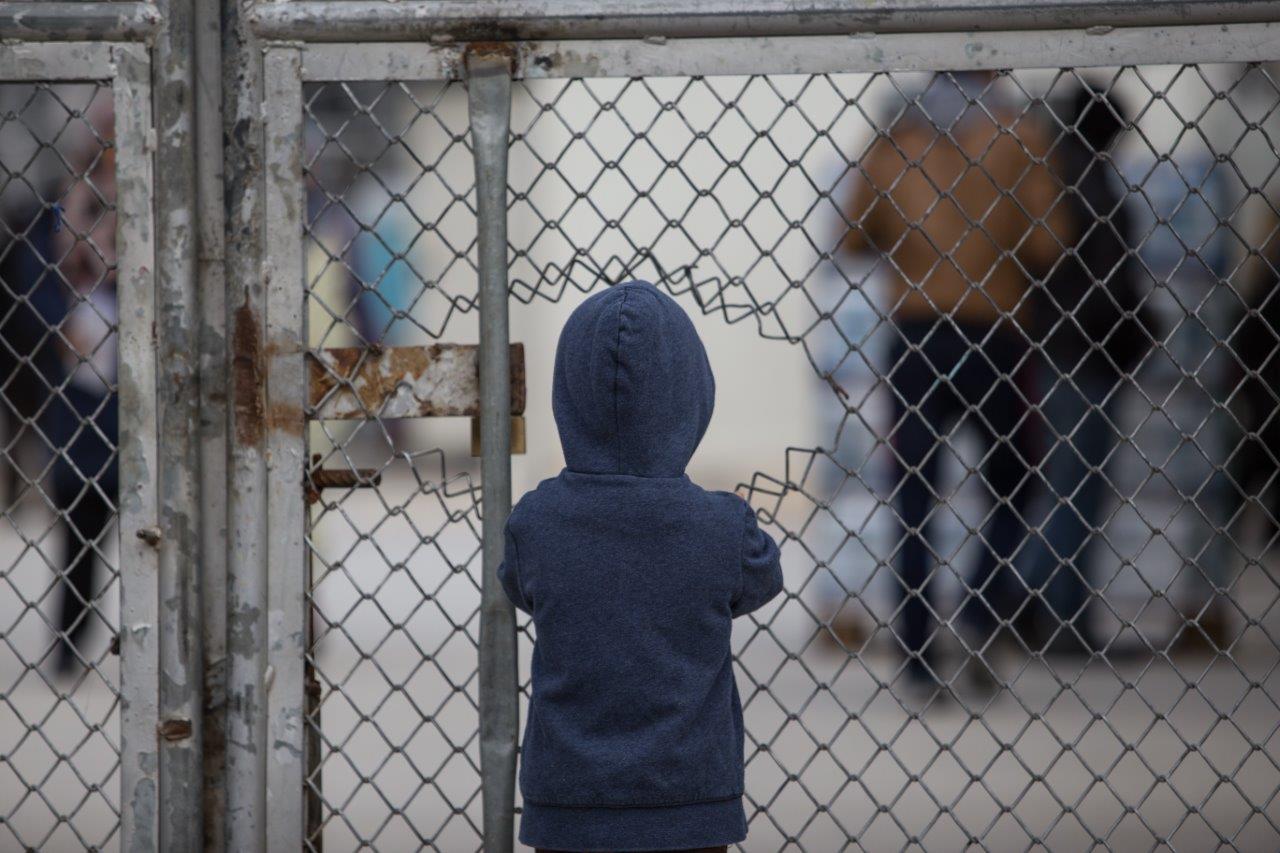 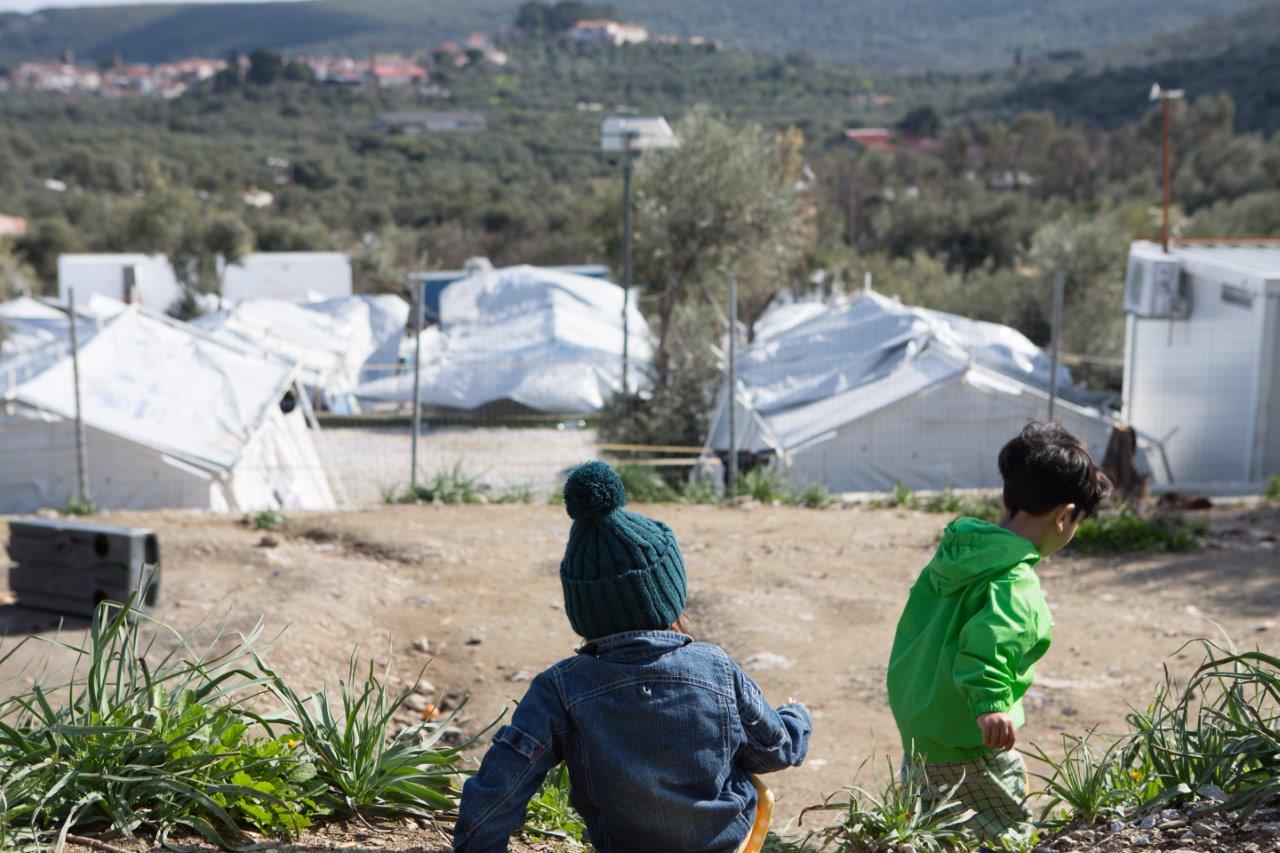 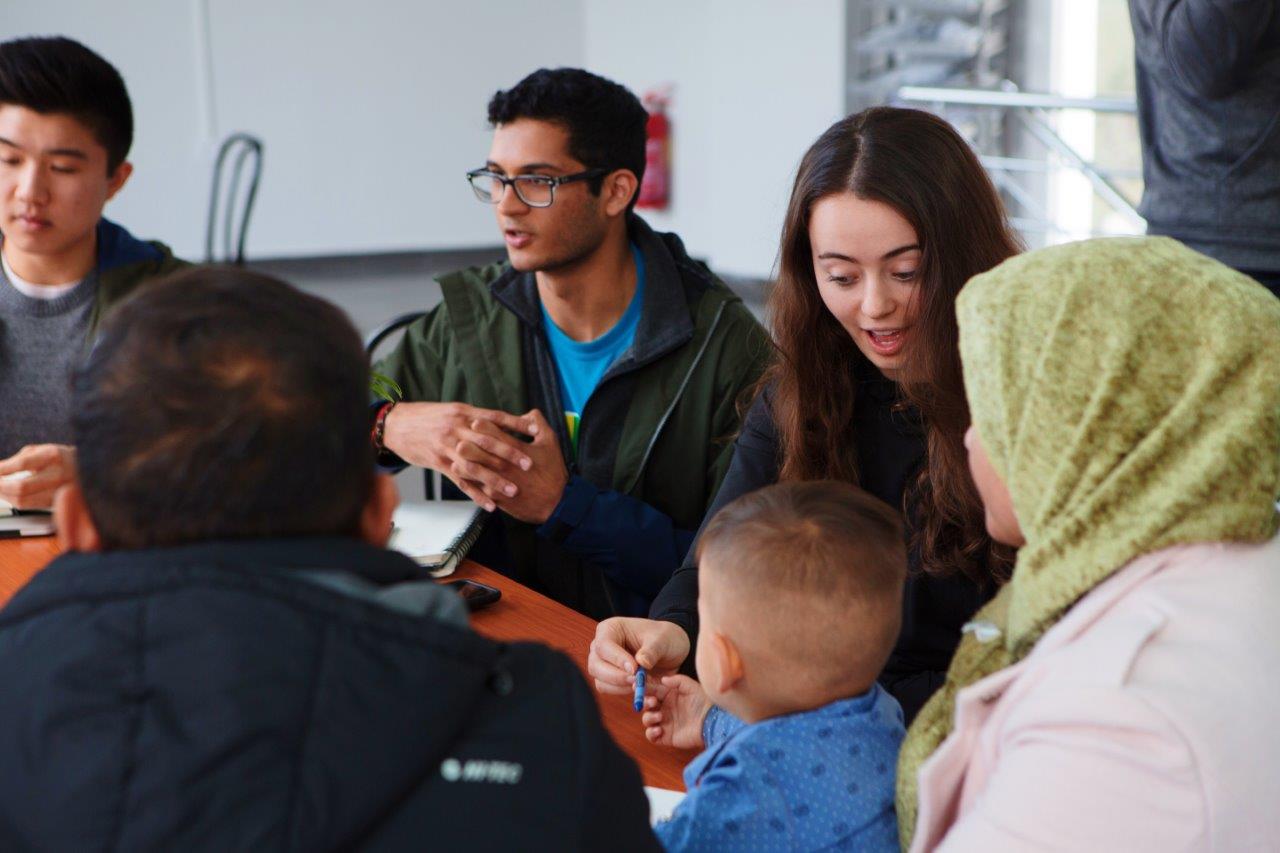