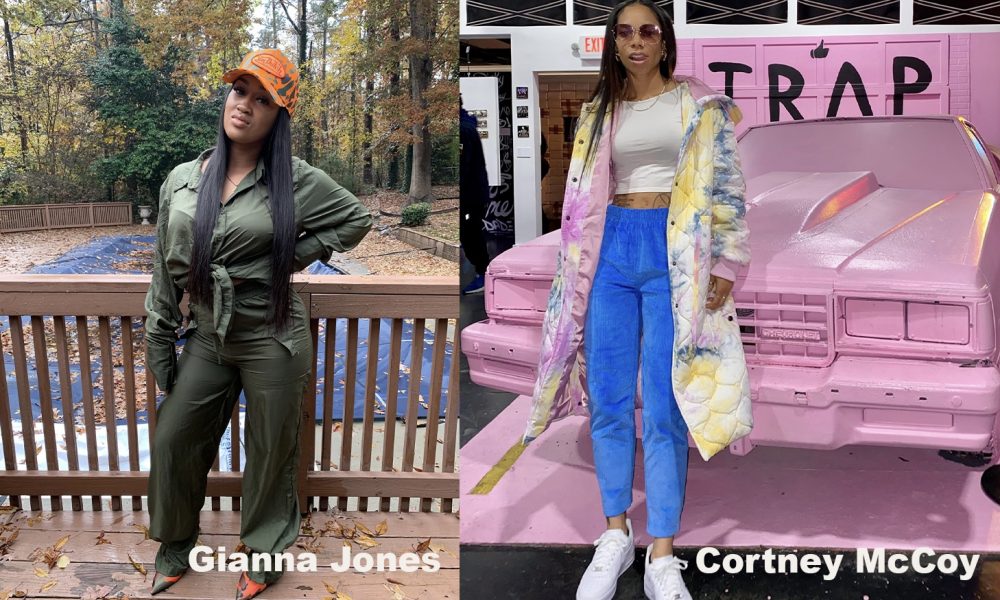 Today we’d like to introduce you to Gianna Jones and Cortney McCoy.

Gianna, born and raised in Oakland, CA. Working from the age of 13, she was instantly labeled a go-getter. Growing up, she watched her single mother support and raise her and her twin sister, bearing witness to what it truly meant to be a powerhouse. Her mother’s tenacity instilled strength and independence in her. Besides her mother, she was also heavily impressed upon by her fireball grandfather with religion and strong work ethic. These indispensable influencers helped shape and build the ambition she’s grown and carried over into the drive needed to build her own empire. After graduating high school, she decided to leave the nest and head off to college. She spent two years at Santa Barbara Community College when she made the decision to move back home and landed an internship at KMEL. A year later, she started creating Meraki 2017.

Cortney, originally from Carson, CA. She has been the role model in her family since preschool. Although she was the youngest of three older siblings, somehow she led the pack. Growing up in her grandparent’s military household, hard work, loyalty, and respect were drilled into her soul. Learning from the various missteps of her immediate family, she was determined to take a different, more virtuous path in life. Cortney was the first to graduate high school and continue on to college, where she got a bachelor’s degree in Multimedia Communications from the Academy of Art University. During her senior year, she launched her entrepreneurship as a self-taught videographer/editor. A maverick at the start, consistently assiduous in her projects, she garnered recognition which landed her a role as the lead videographer/editor and co-owner of Beast Mode Productions. Soon after, she elevated her position and was promoted into the role of a self-taught business manager for Marshawn Lynch 2016-2019.

Back in 2017, Gianna originally attempted to pursue the brand with just the name Meraki. At the start, she relentlessly searched for the “perfect” name but came away empty-handed. She then recalled the way her grandma viewed her, “a woman with an old soul”. With that, she took to Google, looking for words that encapsulate that near-and-dear meaning, when she came across the name “Meraki”. Gianna was instantly sold and knew she had found a unique brand name that not only had a nice sound but a personal meaning.

Meraki means to do something with soul, creativity, and love. It is when you leave a piece of yourself in your work.

The discovery of the name brought Gianna’s vision to life however it was not until 2018 when she met Cortney that she was able to relaunch the brand and bring it to the next phase of fruition. During the first exchange both quickly discovered their shared interest in fashion, music, and female-led businesses. From there, they decided to become business partners and plan out the next steps of their venture. Cortney used her business expertise to suggest trademarking and adding another name to Meraki to differentiate it from other brands. She chose Gianni, which means God is gracious. Thus, becoming Meraki Gianni.

Can you talk to us a bit about the challenges and lessons you’ve learned along the way. Looking back would you say it’s been easy or smooth in retrospect?
Finding funding without going to a Venture Capital. Taking the bootstrapping route, which is self-funding. Dealing with the impact of COVID-19 and being slowed down/ delayed. Figuring out production and manufacturing overseas without being able to travel. Mapping out all the possible ways to scale and monetize our products based on the need of our primary and secondary target audience. Further detailing the value proposition of the brand. As well as learning the fashion industry and how things work.

Appreciate you sharing that. What should we know about Meraki Gianni?
Meraki Gianni is a luxury brand that sews lyrical notes into the fabric of Hip Hop’s transcending culture and extensive community.

The phenomenon of Hip Hop has uniquely defined individuals and their understanding of society, further amplifying voices from marginalized communities where looks matter as much as sound. The greatest expression of self-identity has always been tethered to the interlaced relationship of fashion and music.

Meraki Gianni was fabricated on the pillars of these powerhouse industries and later developed a unique identity by adjoining the input of individual taste. This sacred trinity leveraged the brand with a distinctive ode to the nostalgic era of 90’s urban wear. Music fans worldwide will not only have an opportunity to garner from the iconic decade but also designs co-crafted by rising music artists. Meraki Gianni will serve artists in an impactful way that extends their reach deeper into their community fan base ensuring lasting bonds.

We’d love to hear about how you think about risk taking?
The biggest risk we’ve faced thus far would have to be funding everything out of pocket, also known as Bootstrapping. Although scary, we have faith in our brand and vision. 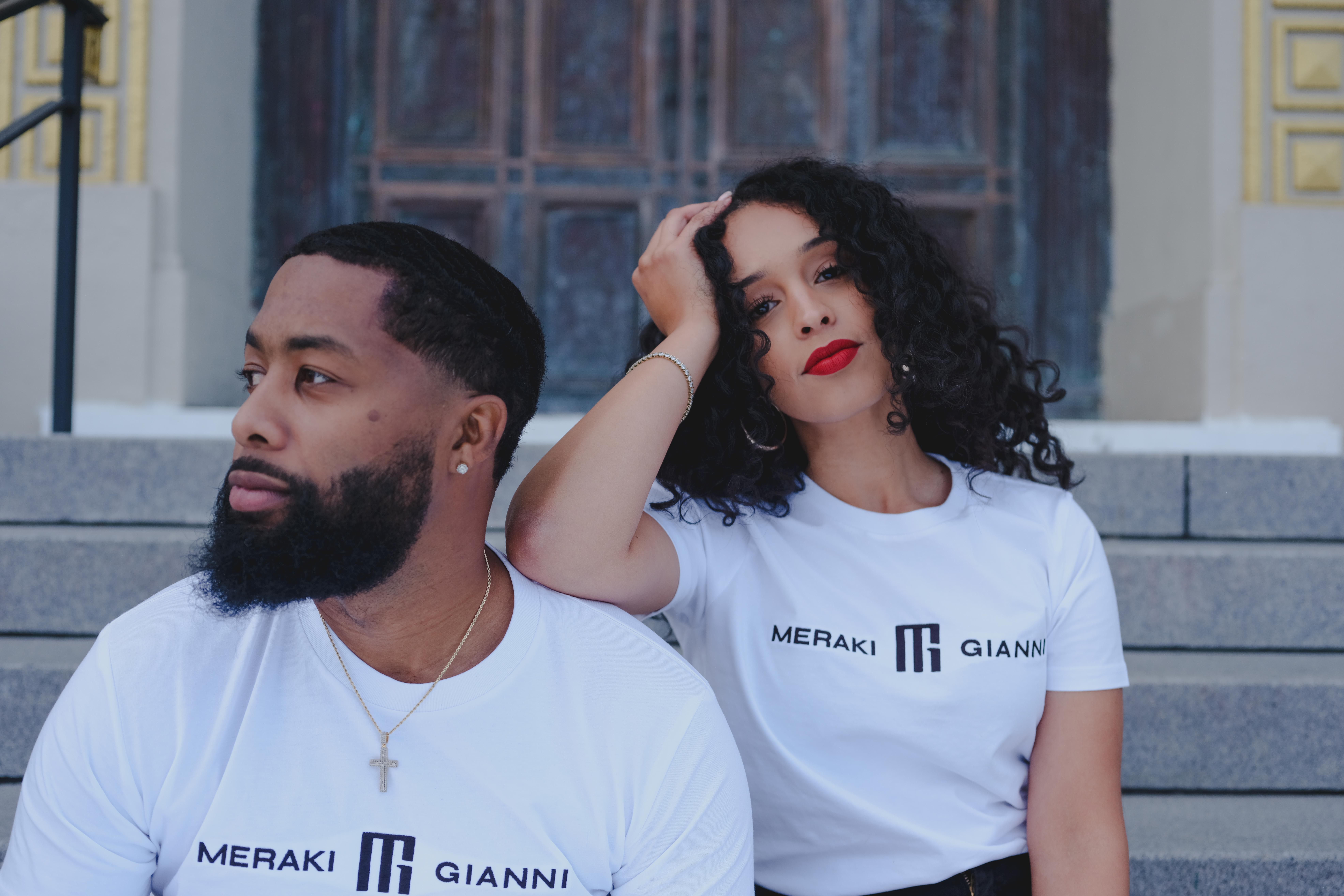 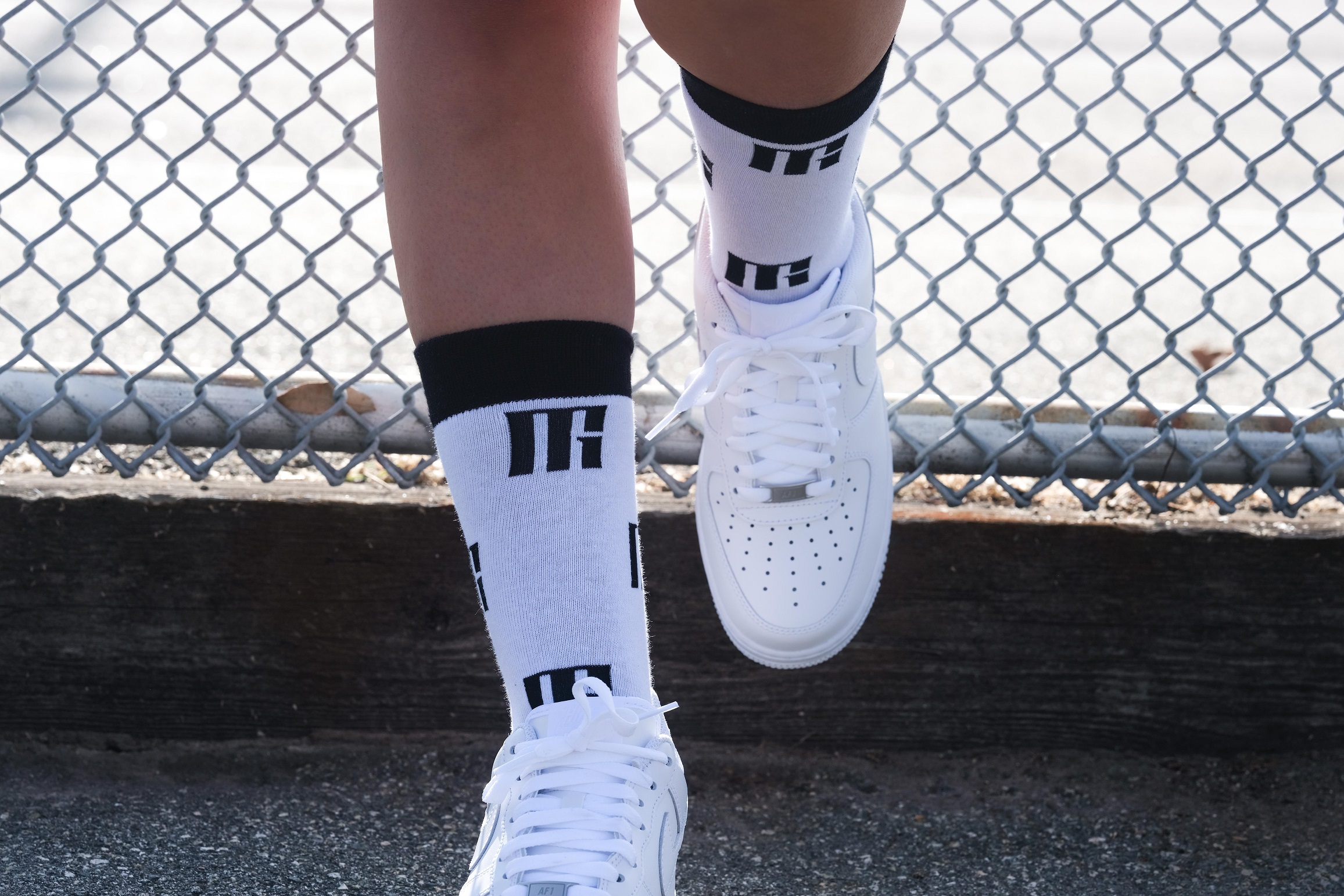 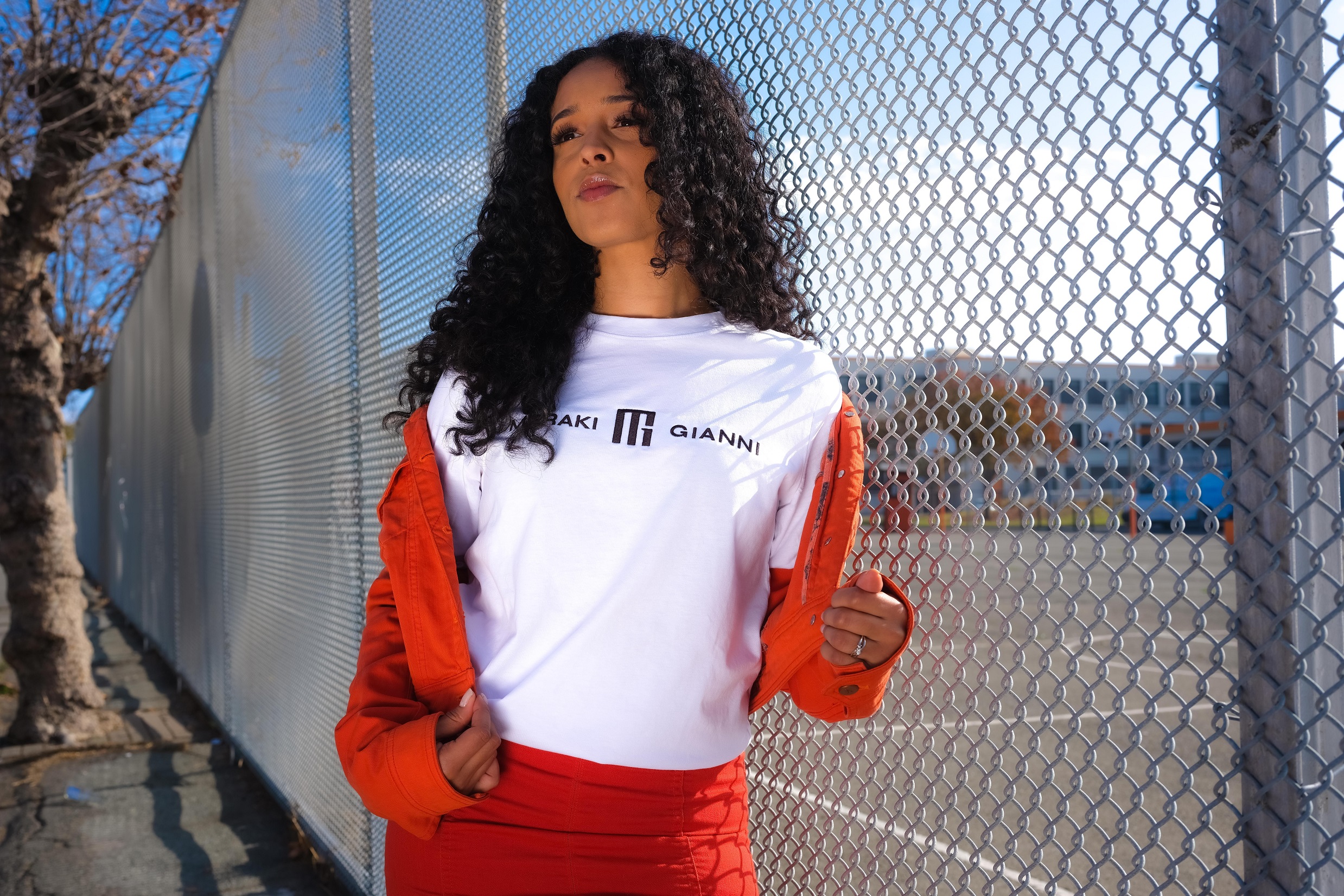 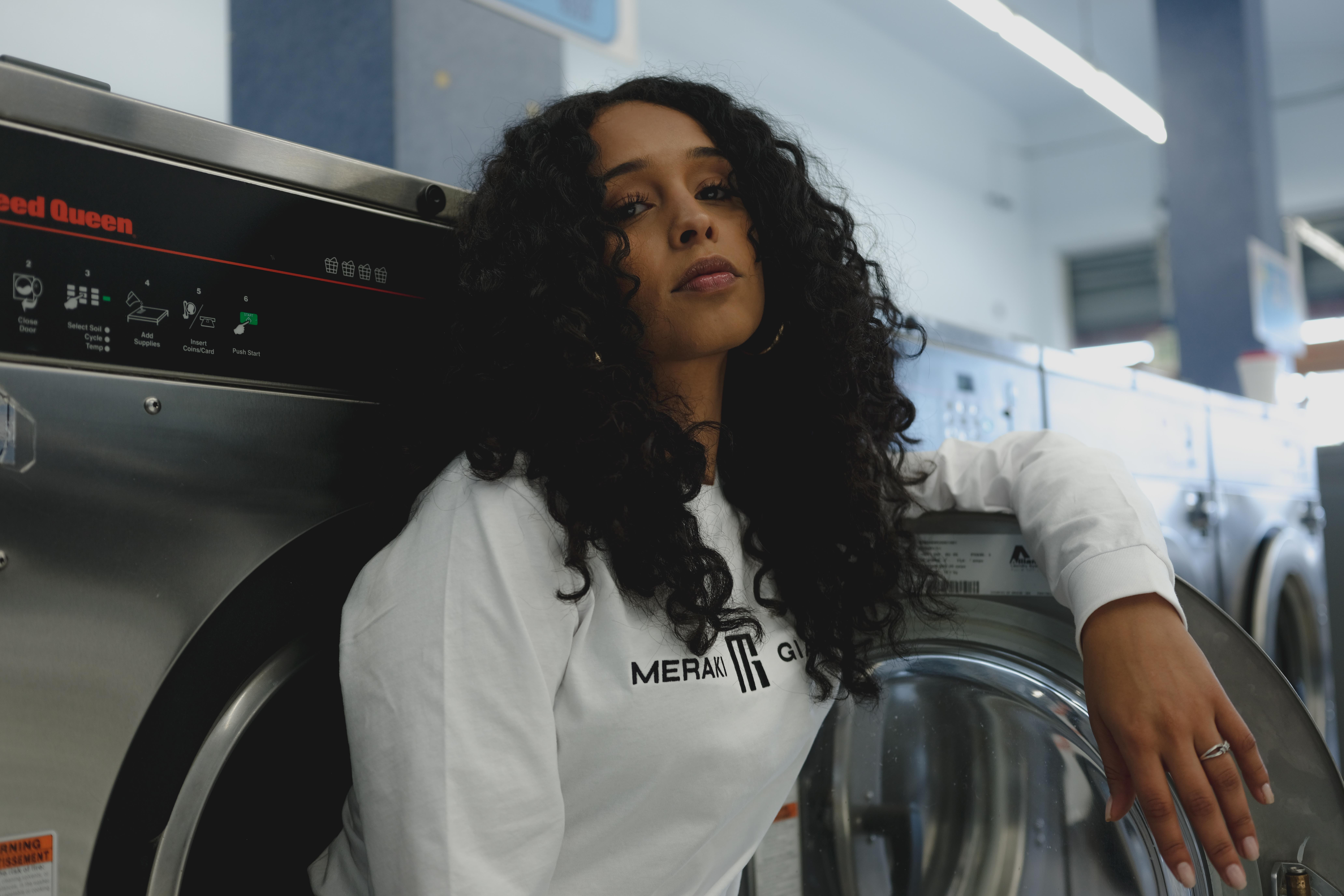 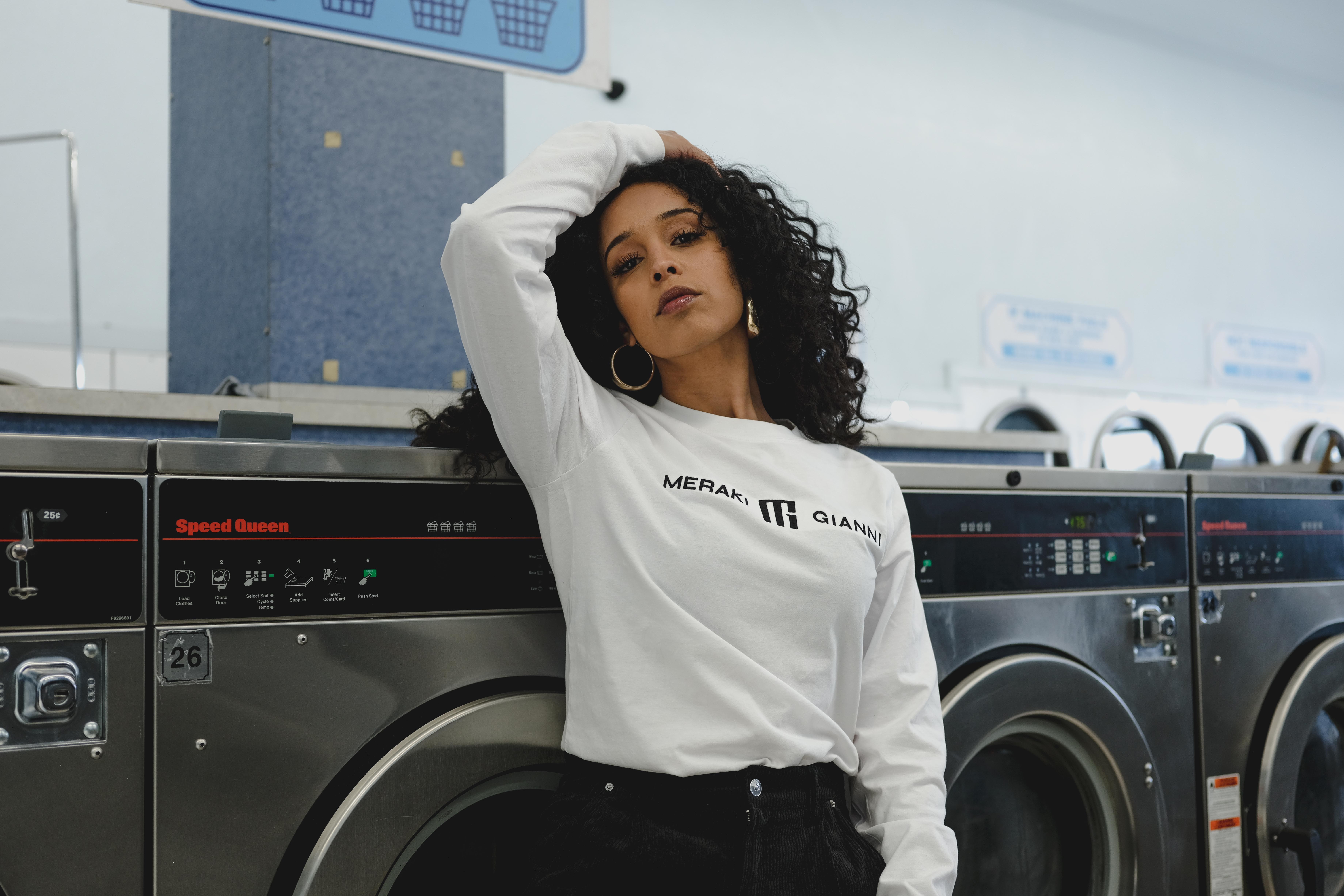 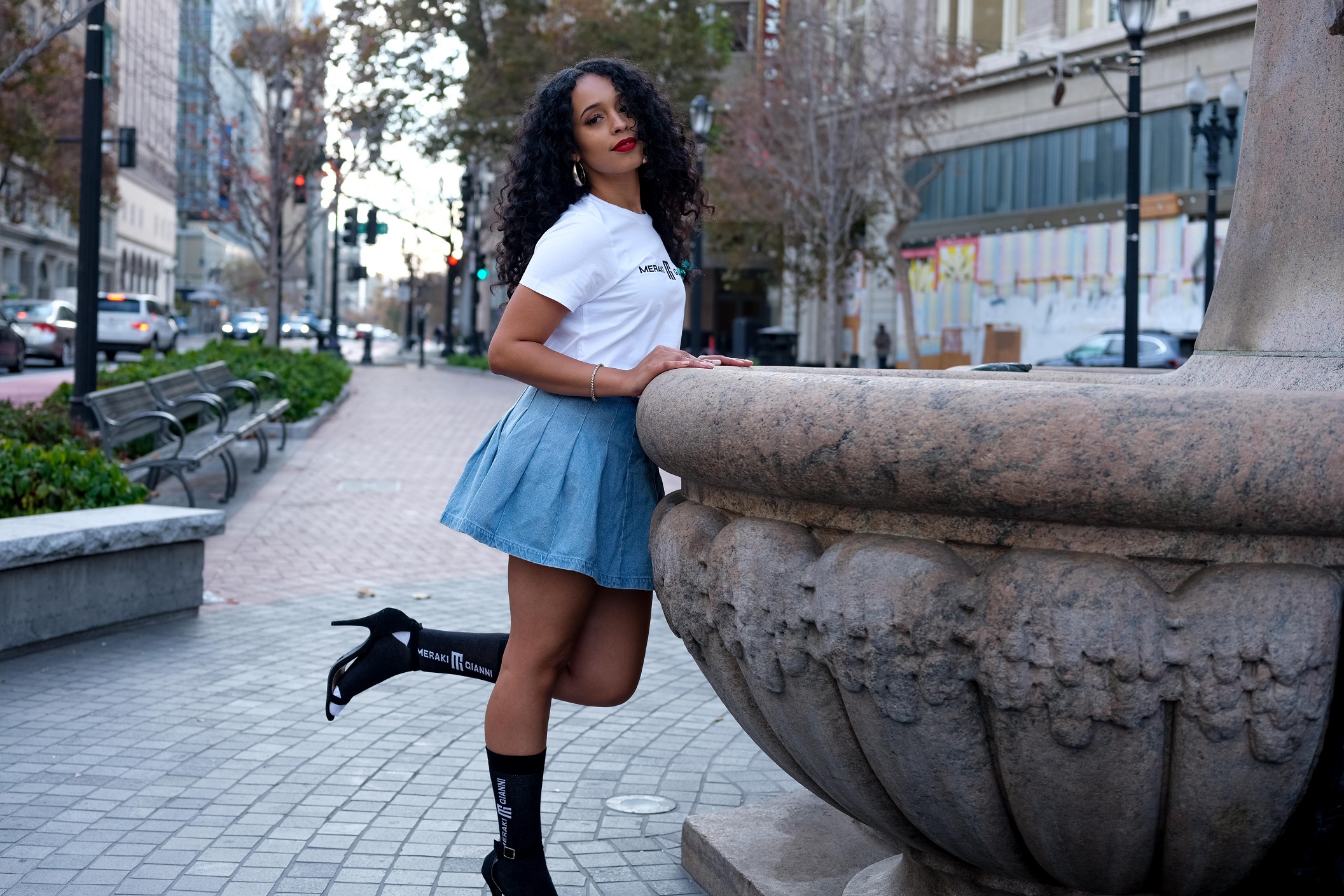 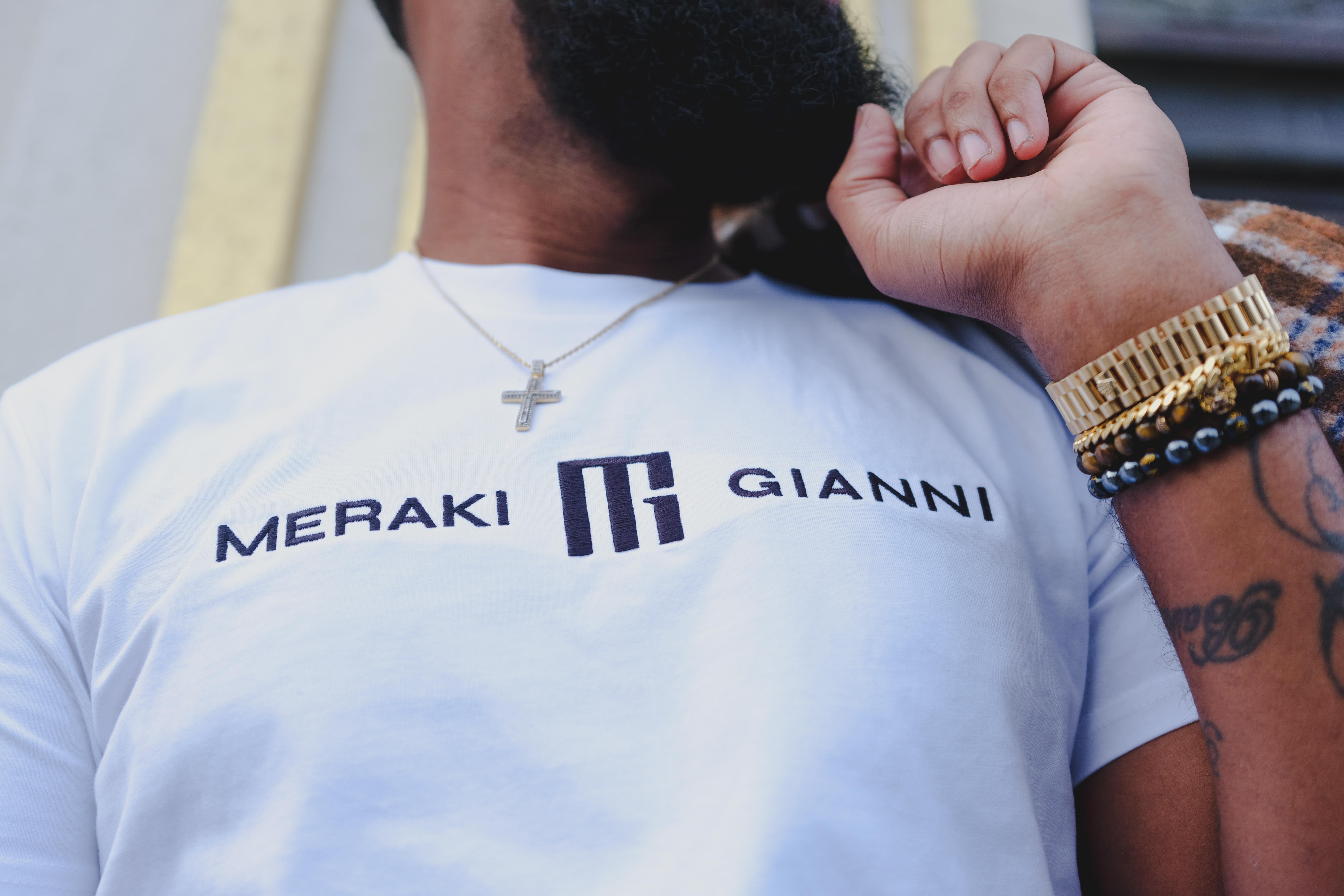 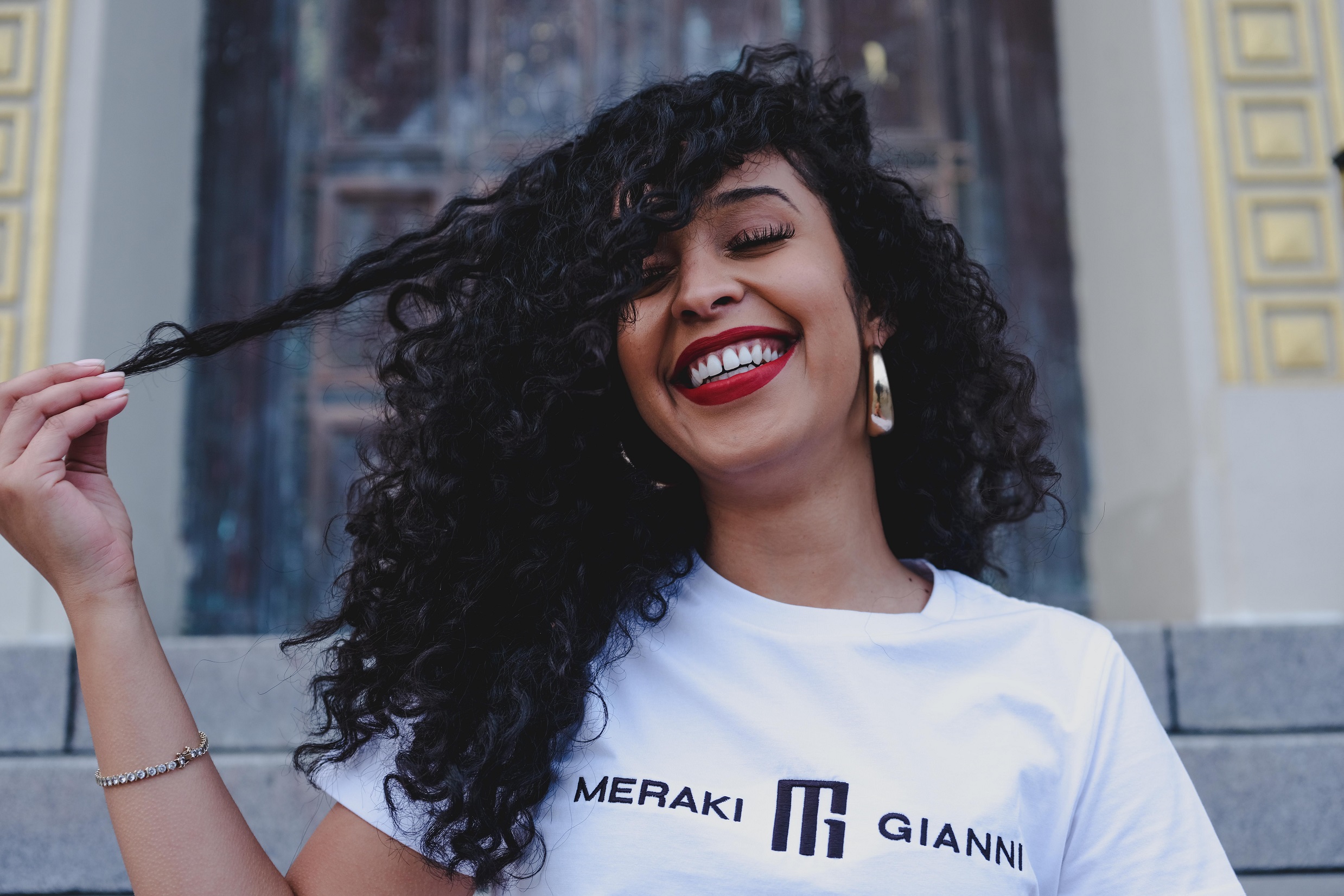