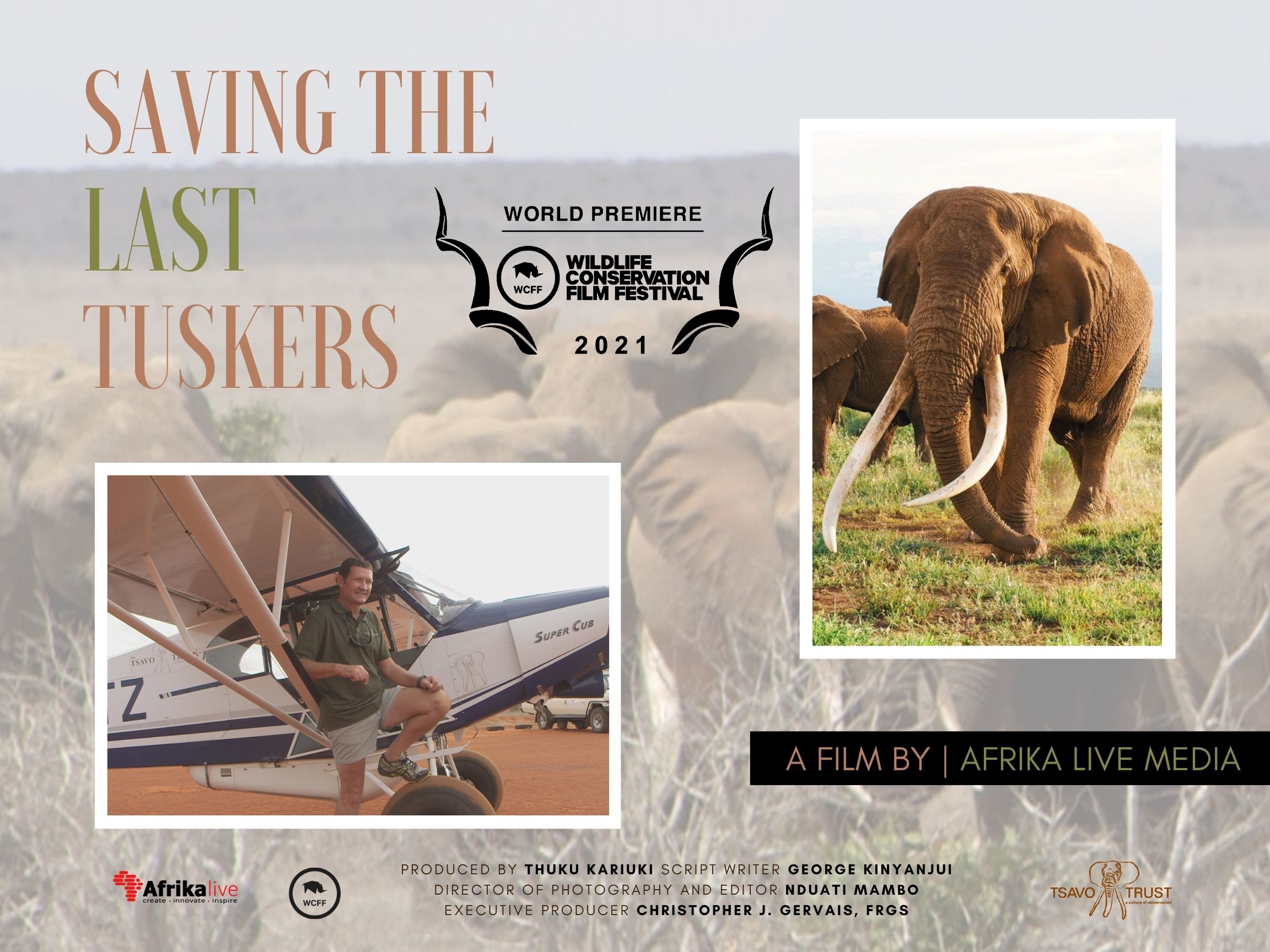 Today we’d like to introduce you to Christopher J. Gervais, FRGS.

Hi Christopher J., so excited to have you with us today. What can you tell us about your story?
My background is Environmental and Marine Science. When I was a young lad, had the privilege to meet people such as David Attenborough, Dr. Sylvia Earle, Dr. Mary Leakey, and Jacques Cousteau. Listening them to speak on the museum lecture circuit, seeing photographs and film clips influenced me to become the person I am today. Natural history is in my blood as one of my great grandfathers was a vertebrate paleontologist and director of the the Muséum national d’histoire naturelle in Paris during the 19th century.

Upon graduation from university, I worked in several natural history museums and then in public education, first as a teacher and later an administrator. At the time, I was the youngest principal in a public school system in the state of Florida. After this service I worked in Academic Publishing for a number of years and finally had enough of the corporate life. During a publishing conference in San Francisco, I was laid off along with my team via an email. I declined to fly back to the office and clear out, instead I drove home across country and came upon and environmental film festival in a small town in Montana. It was there that I concluded it is shame there is not something like this in New York and Los Angeles. That was March 2010 and I launched the WCFF just six months.

In 2010 I had the honor to be elected a Fellow to the Royal Geographical Society in London. Over the past ten years I have produced a number of wildlife award winning documentaries and in 2017 a short animation I created “WCFF Dream” won both a Gold and Silver Lion at the Cannes Lions International Festival of Creativity (Festival international de la créativité). In 2021 my latest film, Saving the Last Tuskers will be released. A story about the last remaining big tuskers elephants in Kenya.

My company, the Wildlife Conservation Film Festival (WCFF) mission is to inform, engage and inspire wildlife conservation through the power of film and media. WCFF is the only public film festival on the planet dedicated to this genre. In 2021 we celebrate our 11th year anniversary in New York, NY and return to Los Angeles in April 2022. The WCFF has grown from a one-day event in 2010 to now a ten day festival screening over 100 documentary films, many World and North America Premieres. In most years over 40 countries are represented with filmmakers, conservationists and scientists in attendance from across the globe. THE WCFF is a week-long plus event of not only film screenings but panel discussions, networking, receptions, workshops, photography exhibition, field trips and more.

Would you say it’s been a smooth road, and if not what are some of the biggest challenges you’ve faced along the way?
Like most things new the first year was difficult convincing filmmakers to participate in an event with no track record. This has changed considerably now that WCFF is celebrating its 11th year anniversary. Funding is always a challenge. While many people say they support the WCFF they not always dig into their pockets to help with the many financial costs needed to organize a world-class event. There was also a great deal of resistance from some of the networks that are part of the “old boys club” of wildlife films. They were not enthusiastic about a new player coming into the scene. This too has subsided somewhat over the years as it is clear the WCFF is here to stay and grows more each year.

Thanks for sharing that. So, maybe next you can tell us a bit more about your business?
THE WCFF is the only film festival on the globe that is dedicated to wildlife conservation. WCFF is known across the globe as a world class film festival that showcases some of the very best documentary films on nature and wildlife. The WCFF unlike “environmental” film festivals has a focus on wildlife conservation. Our events take place in large urban areas where there tends to be a disconnect from nature and wildlife. WCFF is proud over the past eleven years to have established a reputation of excellence. WCFF started as a one-day event in 2010 to what is now a cost-to-coast event with Los Angeles in April and New York in October. The possibility of additional cities included in the future remains.

WCFF built global partnerships over the years going to China, Brazil, Finland, Nigeria, Mexico and other countries. We look forward to continue with these partners, grow more in 2022 and beyond. WCFF currently has a subscription-based platform for viewers to have the film festival come to them. This is accessible 24/7 through your Android, I-Phone, Apple TV, Laptop, PC and other devices. In the future, the WCFF Channel will grow more by adding more documentaries, live discussions with filmmakers, conservation and scientists. There will also be a robust education component for international secondary and post-secondary institutions. The WCFF seeks to establish a film fund to provide international, independent filmmakers the tools and resources they need to produce documentaries on endangered species and ecosystems.

What has been the most important lesson you’ve learned along your journey?
Never take anything for granted. While having an optimistic attitude, do not believe everything that people tell you, perhaps 5% at best. Have a simple rule, believe it when you see and that actions speak louder than words. 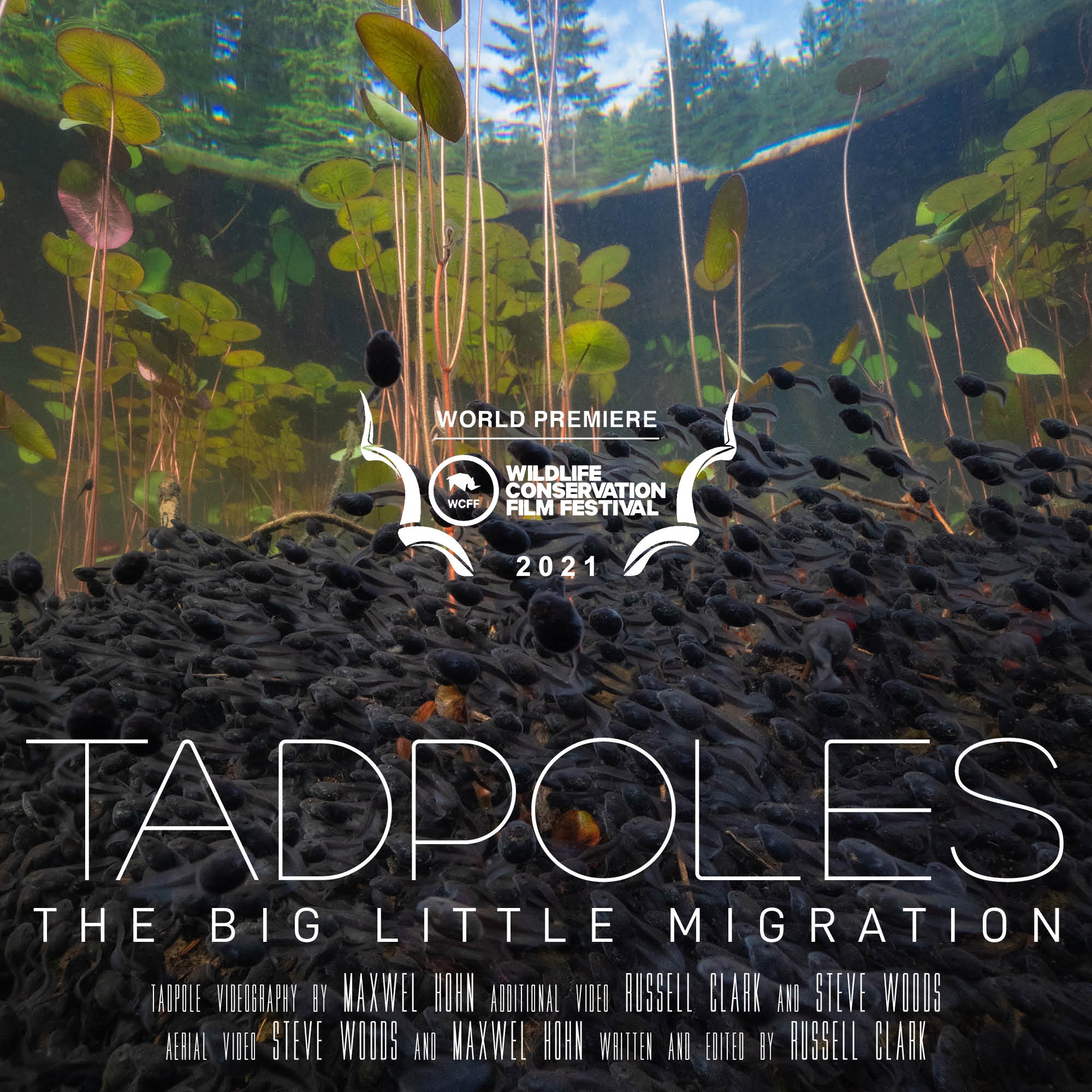 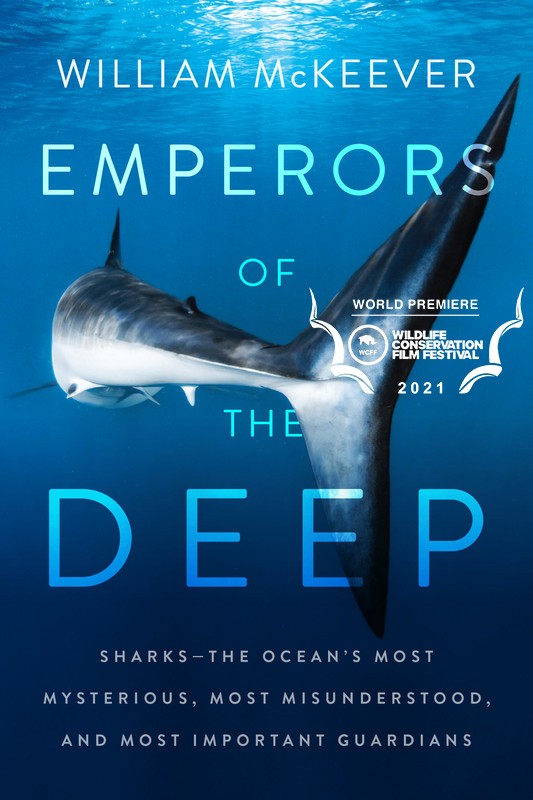 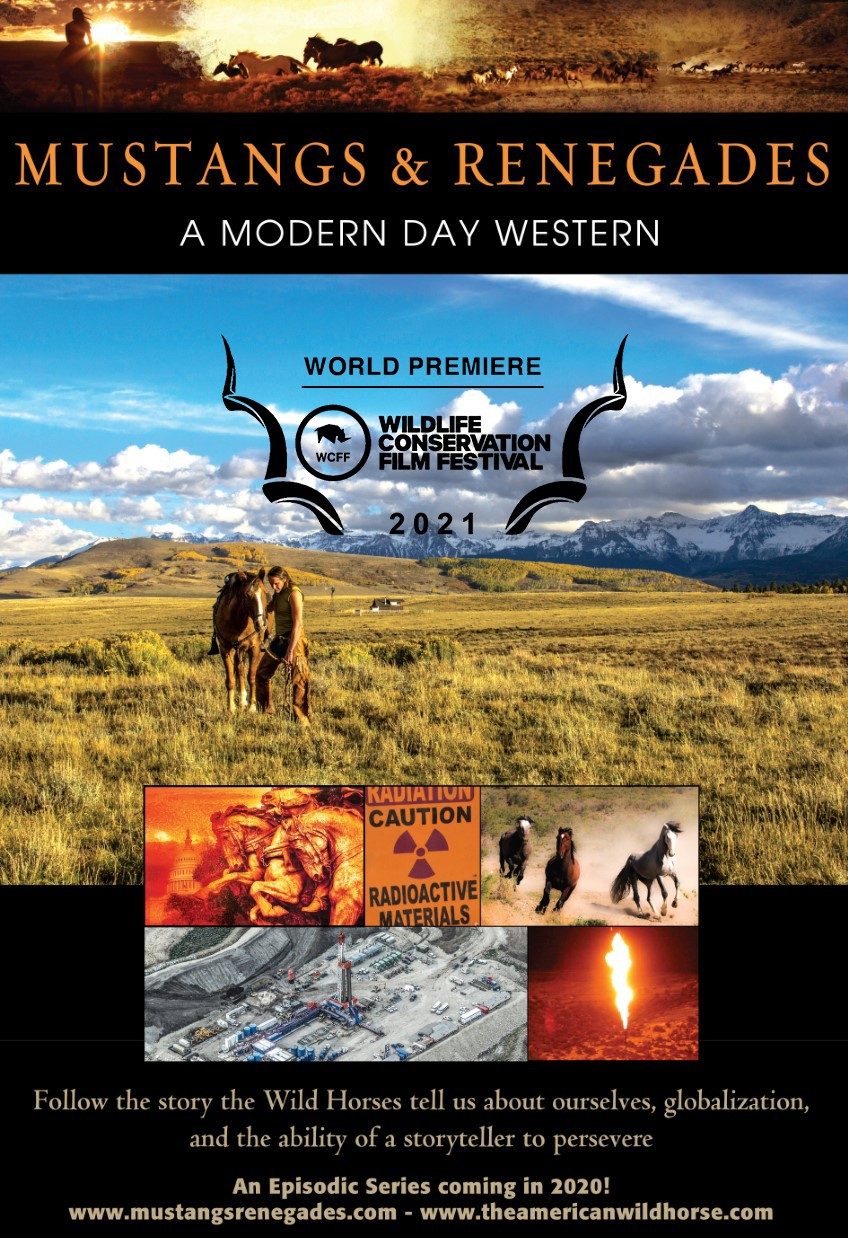 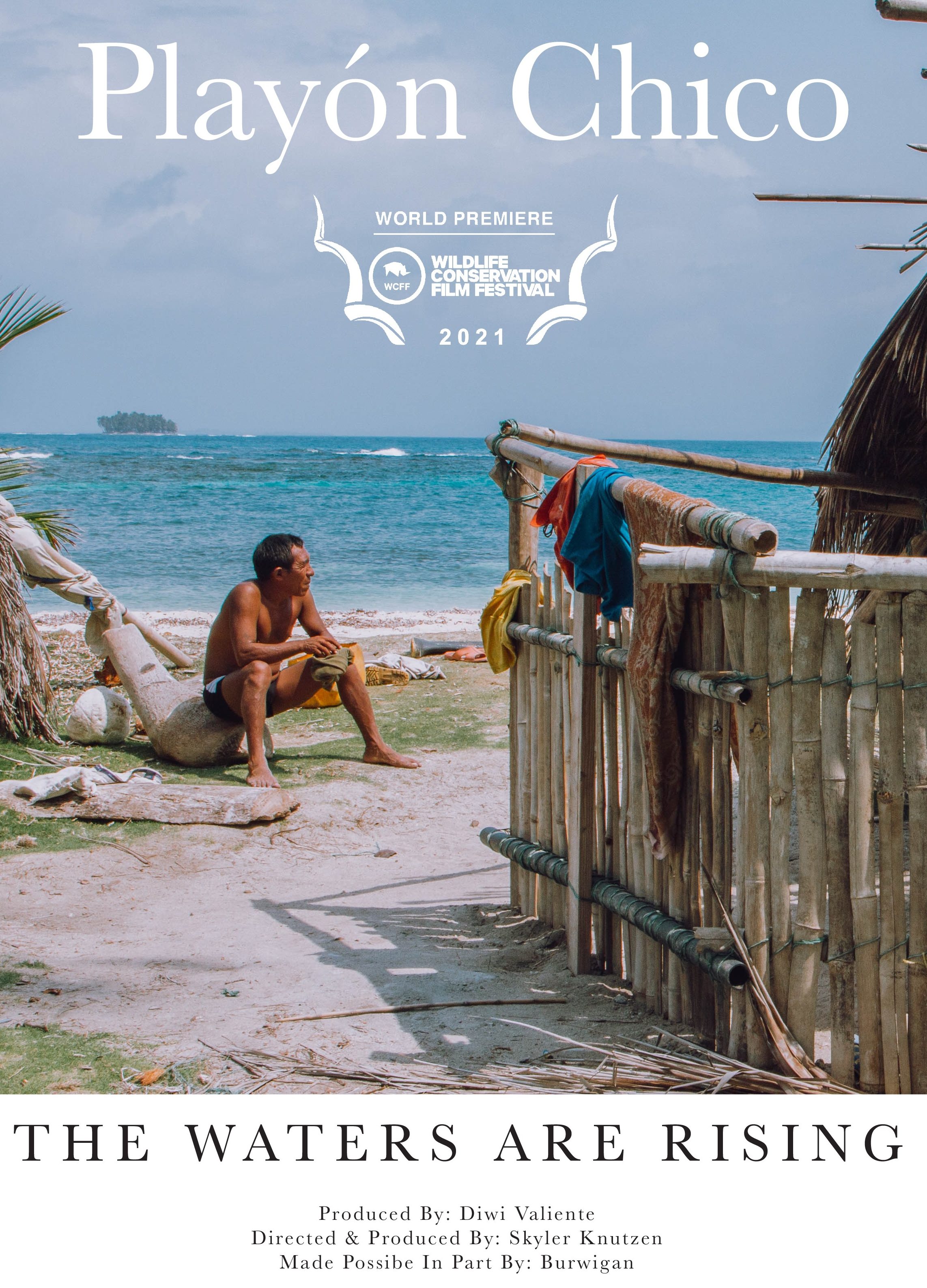