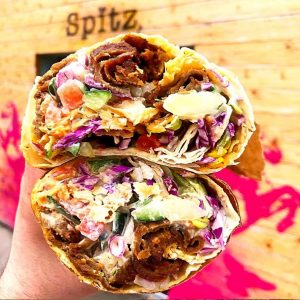 Today we’d like to introduce you to Bryce Rademan.

While attending Occidental College, Bryce did a semester abroad in Madrid and discovered a delicious street food called Döner Kebab that he ate nearly every day. Unable to believe it didn’t exist like this in the USA he started a business plan that drew on his many years working in the food industry. His goal was to elevate a street food in a concept that utilized the price and speed of fast food while fusing it with the quality, ambiance, and service found in upscale dining.

Two weeks after graduating college in 2005, Bryce and longtime friend and business partner Robert Wicklund signed a lease for their first location in Eagle Rock, near Occidental College.

After ten months of construction and navigating the Byzantine LA bureaucracy they opened their doors and found they’d immediately struck a chord. With virtually no employees, they embarked upon two years of 15 hour days with very little rest but seeing their idea come to light and the happiness of their customers when they ate their food made it all worthwhile.

In 2008 they opened their 2nd location in DTLA’s Little Tokyo neighborhood, which included a bar concept as well. Within a month after opening the Great Recession struck, testing their resolve but they adapted and made it through stronger than ever, opening their 3rd location in Los Feliz in 2012 and then one in Studio City in 2015.

In 2015 Bryce’s childhood friends from Utah wanted to bring the concept to Salt Lake City, so they franchised with them and now there are 6 locations in SLC, plus one in Portland (opened by a previous manager in LA), and one in Minneapolis (owned by Robert’s brother-in-law). So while it’s legally a franchise, Bryce and Robert like to think of it as a Famchise.

I’m sure you wouldn’t say it’s been obstacle free, but so far would you say the journey have been a fairly smooth road?
Definitely not always a smooth road. Between opening their Little Tokyo location a month before the Great Recession (and with that location relying on DTLA office workers to survive) to making it through the pandemic, there have been many existential obstacles along the way. Not to mention the daily grind of staffing issues, equipment failures, power outrages, intense competition, etc.

But Bryce and Robert have found that by always thinking about the happiness of their staff and customers first rather than a quick way to make a buck, one can create a team of people that are working in the same direction and can surmount nearly any obstacle.

We’ve been impressed with Spitz – Mediterranean Street Food, but for folks who might not be as familiar, what can you share with them about what you do and what sets you apart from others?
We are pioneers in the fast casual market and feel that our unique take on Mediterranean Street Food is unparalleled. Our loaded Street Cart Fries are insanely good, as are our wraps, salads and quinoa bowls. We are also well known for our three flavors of sangria (Cardomon Spiced Red Sangria, Basil-Peach White Sangria, Mint-Apple-Lime Rose Sangria) and our super unique street-art inspired interiors.

Do you have recommendations for books, apps, blogs, etc?
Podcast: Waking Up with Sam Harris; Stuff You Should Know, How I Built This (NPR) 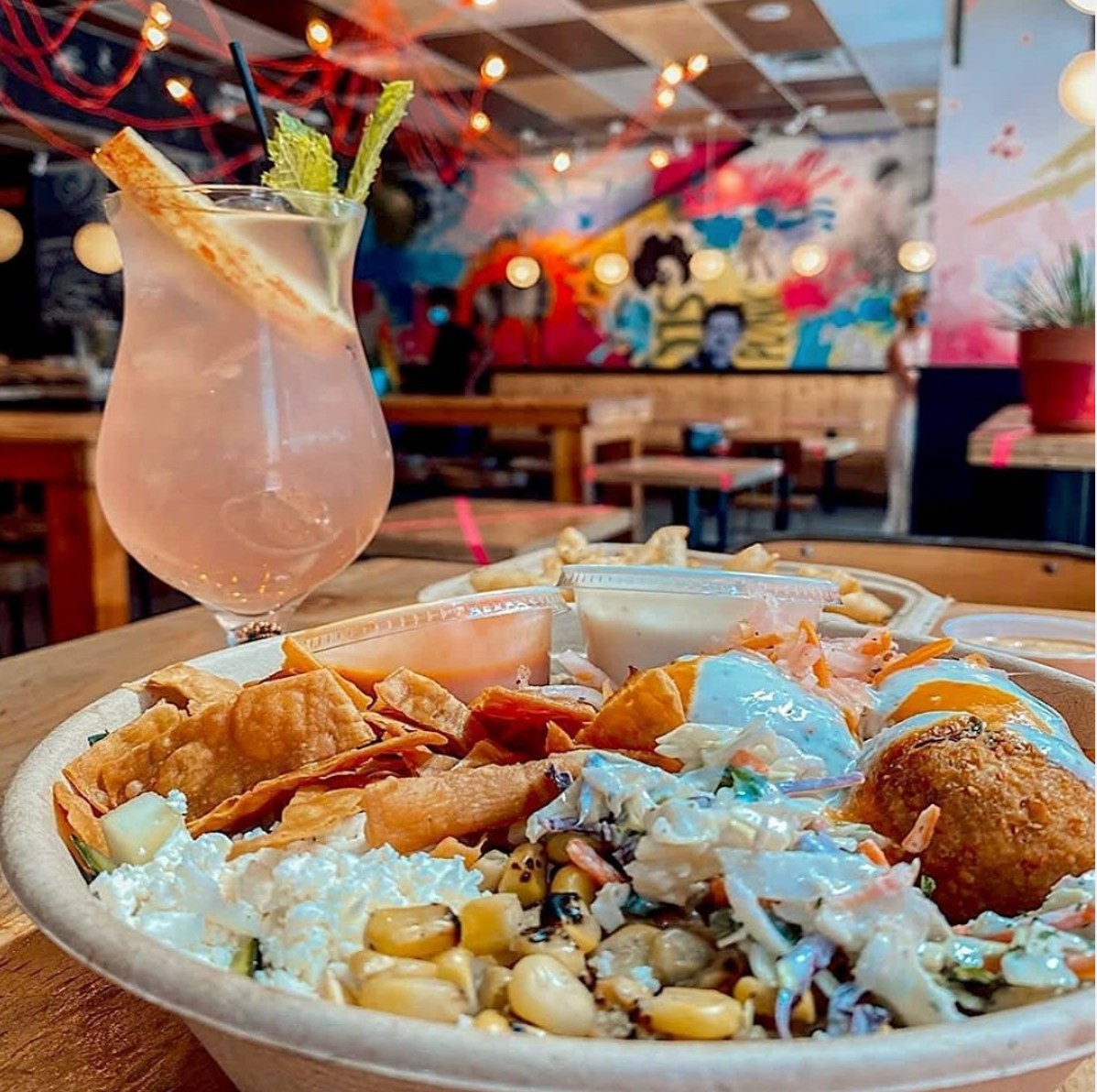 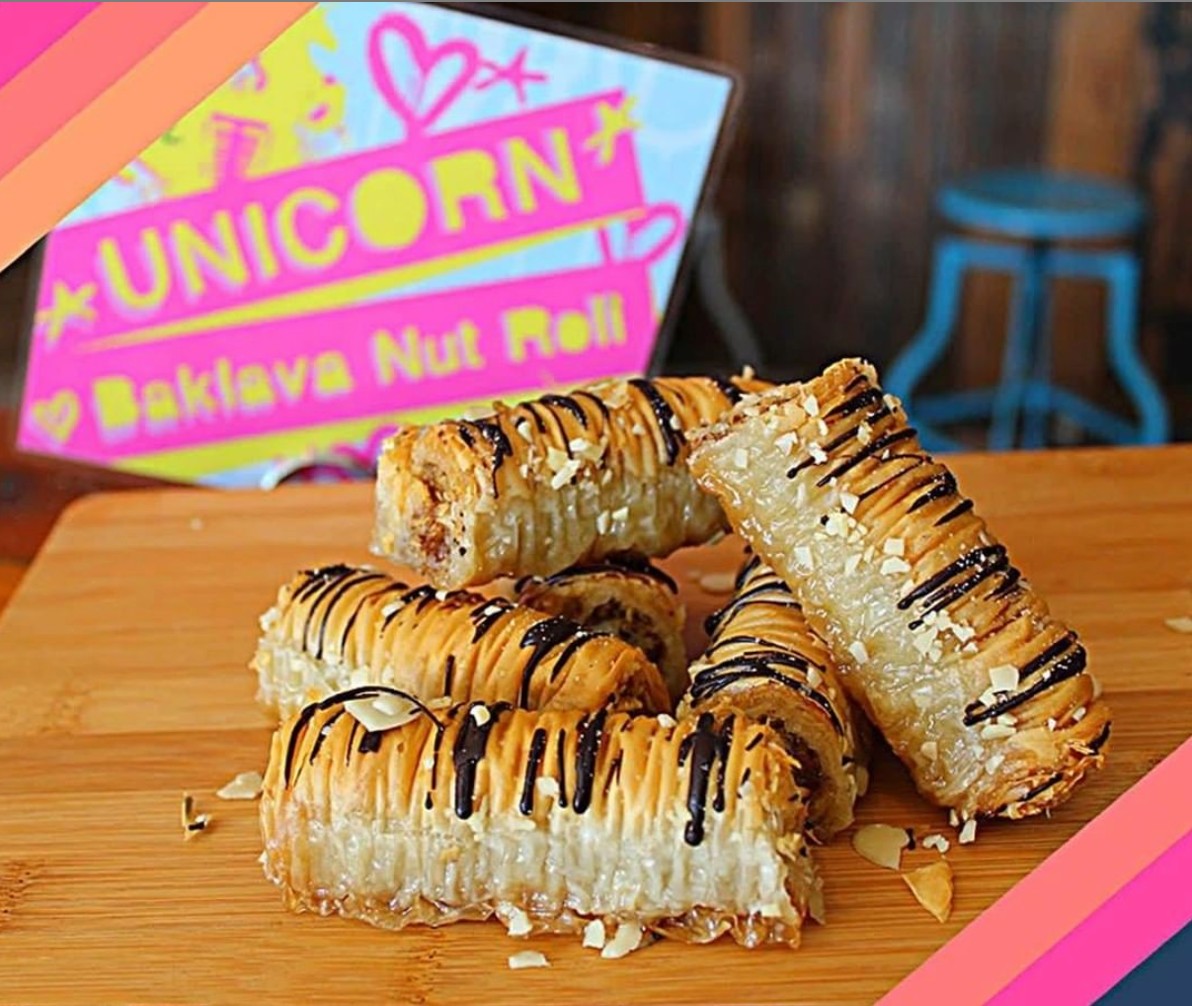 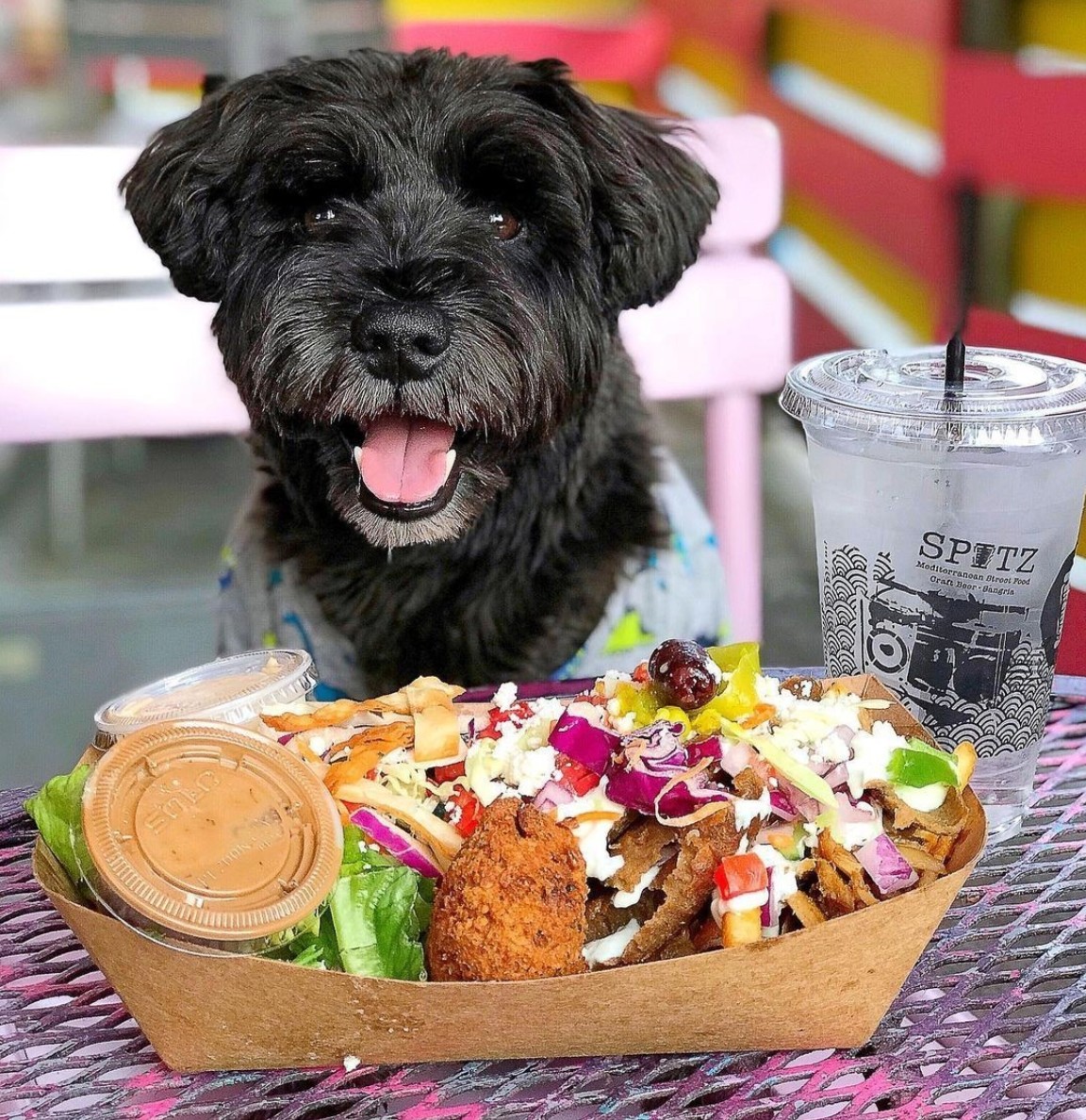 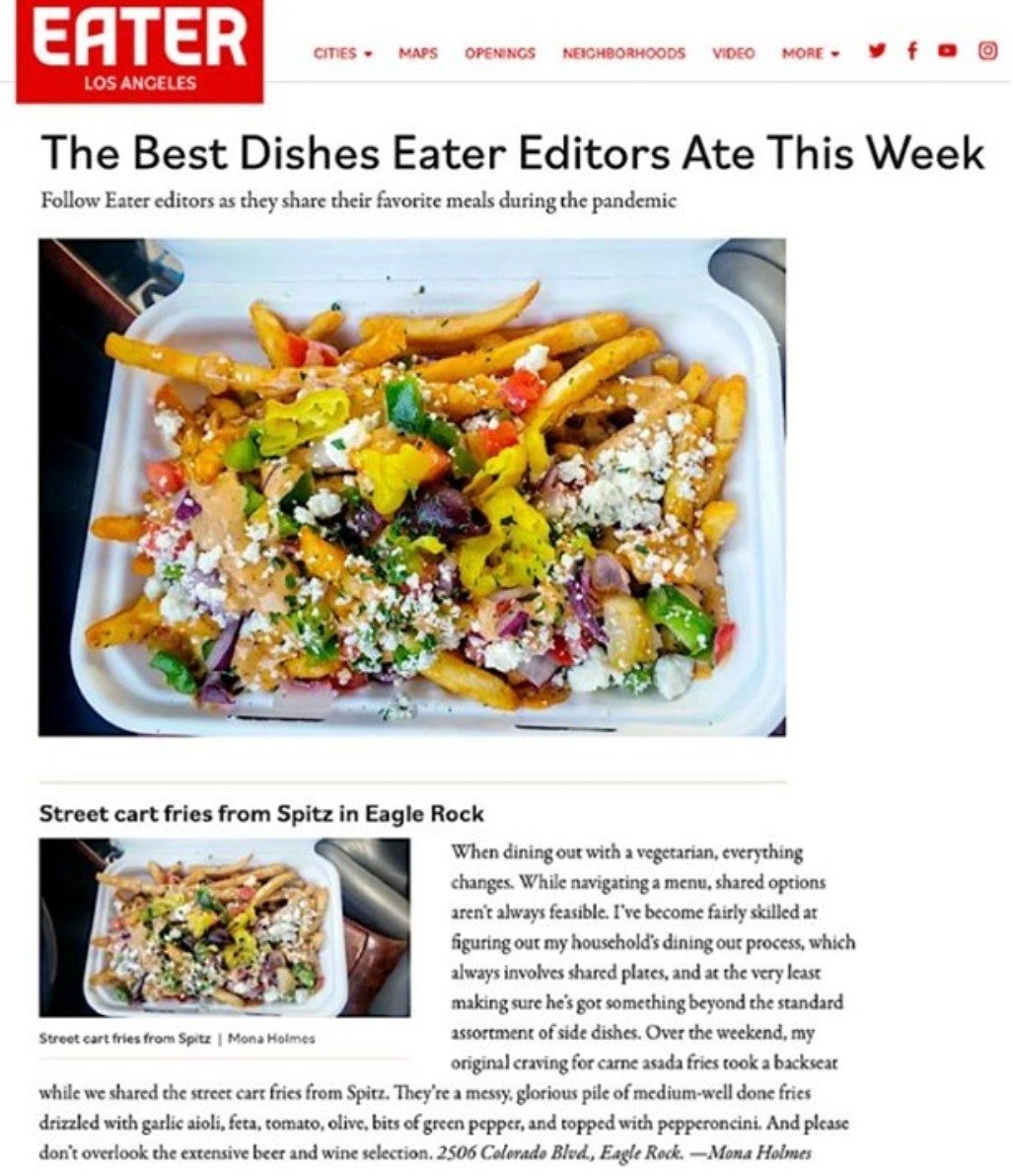 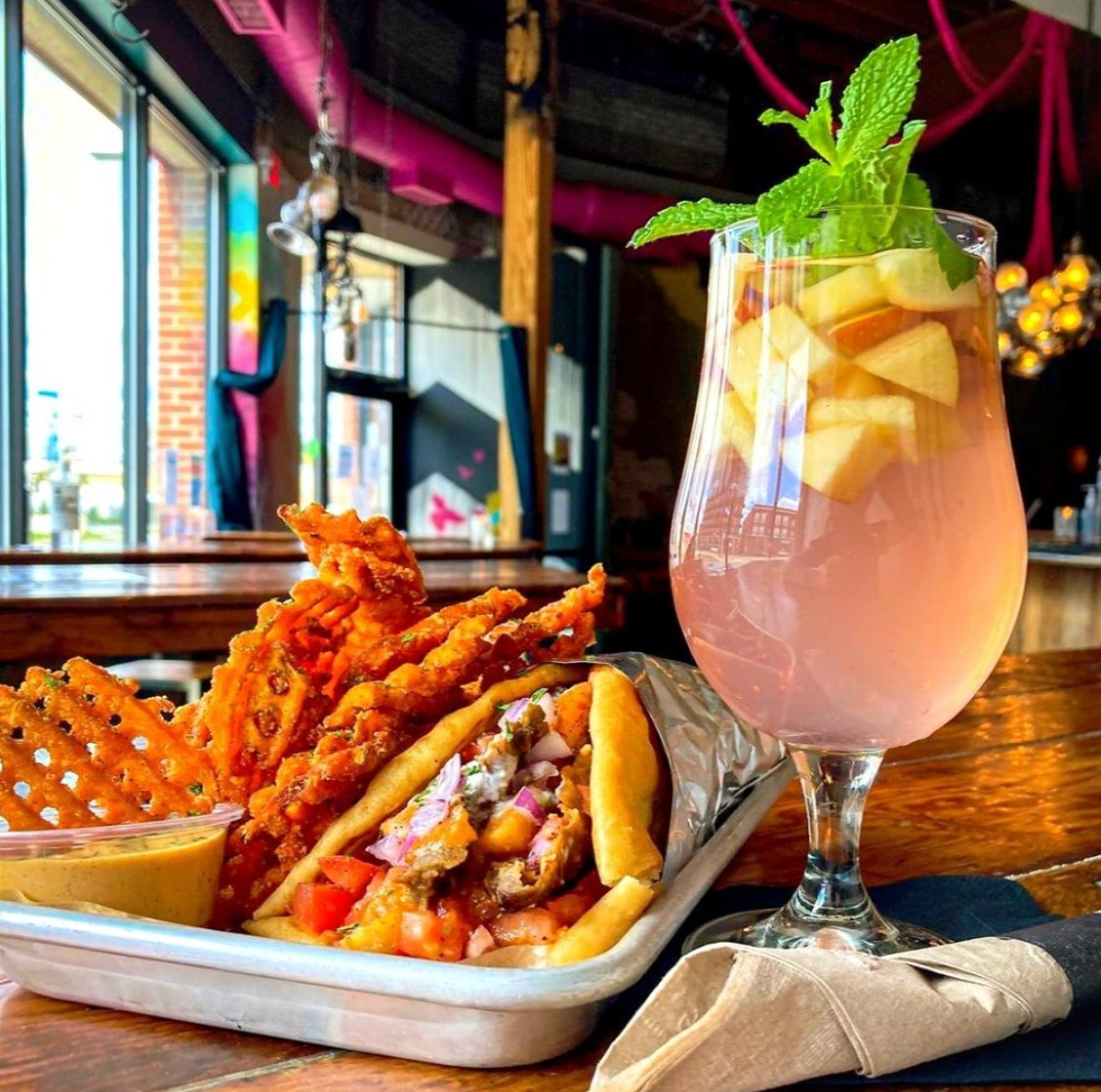