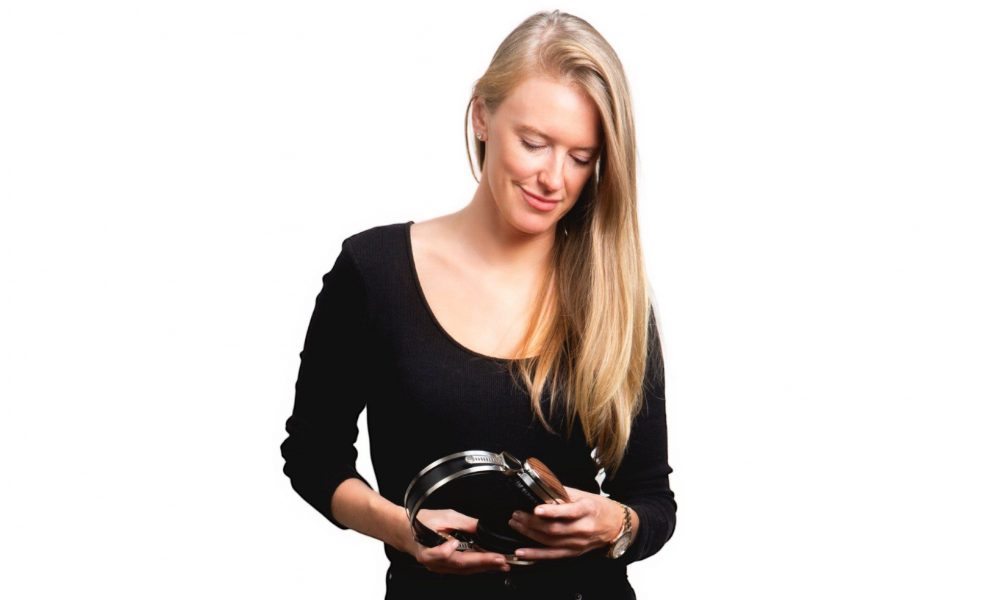 Today we’d like to introduce you to Bridget Hilton.

Hi Bridget, thanks for sharing your story with us. To start, maybe you can tell our readers some of your backstory.
I grew up in Michigan and was an obsessive music fan from a very early age. My dream was to be in the music industry, so I did the dozens of “get in the door” entertainment industry jobs a teenager could do and finally landed a gig at a record label in Detroit. In 2007, the regional branch I was working at was shut down, and I suddenly became unemployed. I realized there probably was no future in the music business in a smaller market – I needed a new perspective and a bigger opportunity. I left all I knew back home and moved to Los Angeles to help build artist careers at Warner Music Group, then headed to the HQ of Universal Music Group, the biggest music company in the world. A lot of my childhood dreams came true as I got to work with my idols up close and personal. One day I saw a video pop up on YouTube about a woman hearing her own voice for the first time. I sent it to my friend Joe, who had done a lot of work in philanthropy and was running a social enterprise fashion company.

We couldn’t imagine having never heard before – and wanted to recreate the joy in that video again and again. We fell in love with the idea to focus our efforts on creating change through the power of sound & music – something that had been so influential on our own lives. So in 2012, we launched LSTN to create the world’s first inspiring (and not evil!) consumer electronics brand. Long story short, LSTN has sold millions of headphones, speakers and earbuds throughout the world. The best part? Every time someone buys our products, they’re giving the gift of hearing. We’ve traveled to 35 countries (and counting) and helped more than 35,000 people receive hearing aids through our incredible charity partner, Starkey Hearing Foundation. When someone hears for the first time, it’s the closest thing to a miracle I’ve ever seen – and I’m grateful to have the opportunity to have experienced it again and again, all around the world.

We all face challenges, but looking back would you describe it as a relatively smooth road?
There are a million struggles along the path of entrepreneurship. Ours have come with mainly the industry we are in (electronics is obviously one of the hardest categories to be in). We are “competing” with Apple, Sony, Amazon, etc. – pretty difficult space.

Alright, so let’s switch gears a bit and talk business. What should we know?
We make high-quality, beautiful audio products (headphones, speakers, earbuds) and give proceeds to our non-profit partner Starkey Hearing Foundation. We’ve been lucky enough to be named Forbes 30 Under 30, Inc. 30 Under 30, and be interviewed by the likes of Today Show, Good Morning America, Bloomberg, Rolling Stone, TechCrunch, Buzzfeed, Hypebeast, and more. We’ve partnered with some of the biggest companies on earth like Google, Delta Air Lines, Spotify, QVC, Nordstrom, Whole Foods, and Amazon. We are based in Los Angeles and launched in 2012. 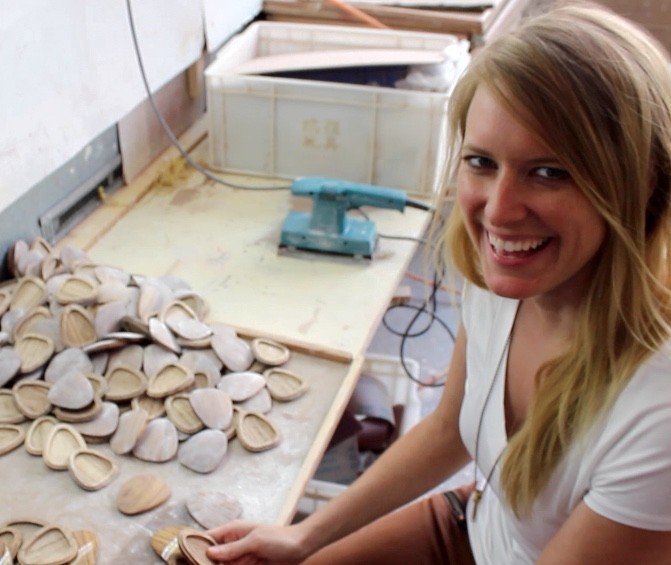 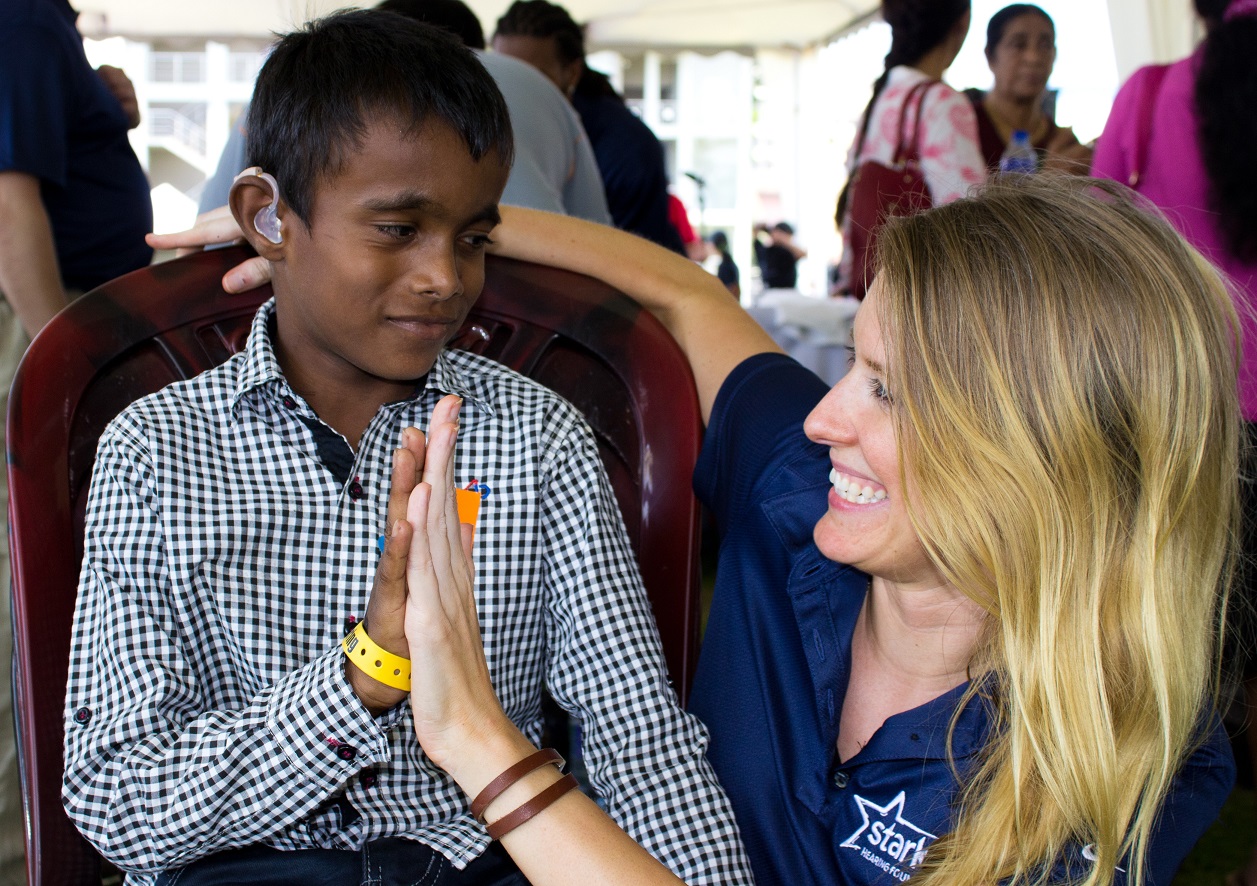 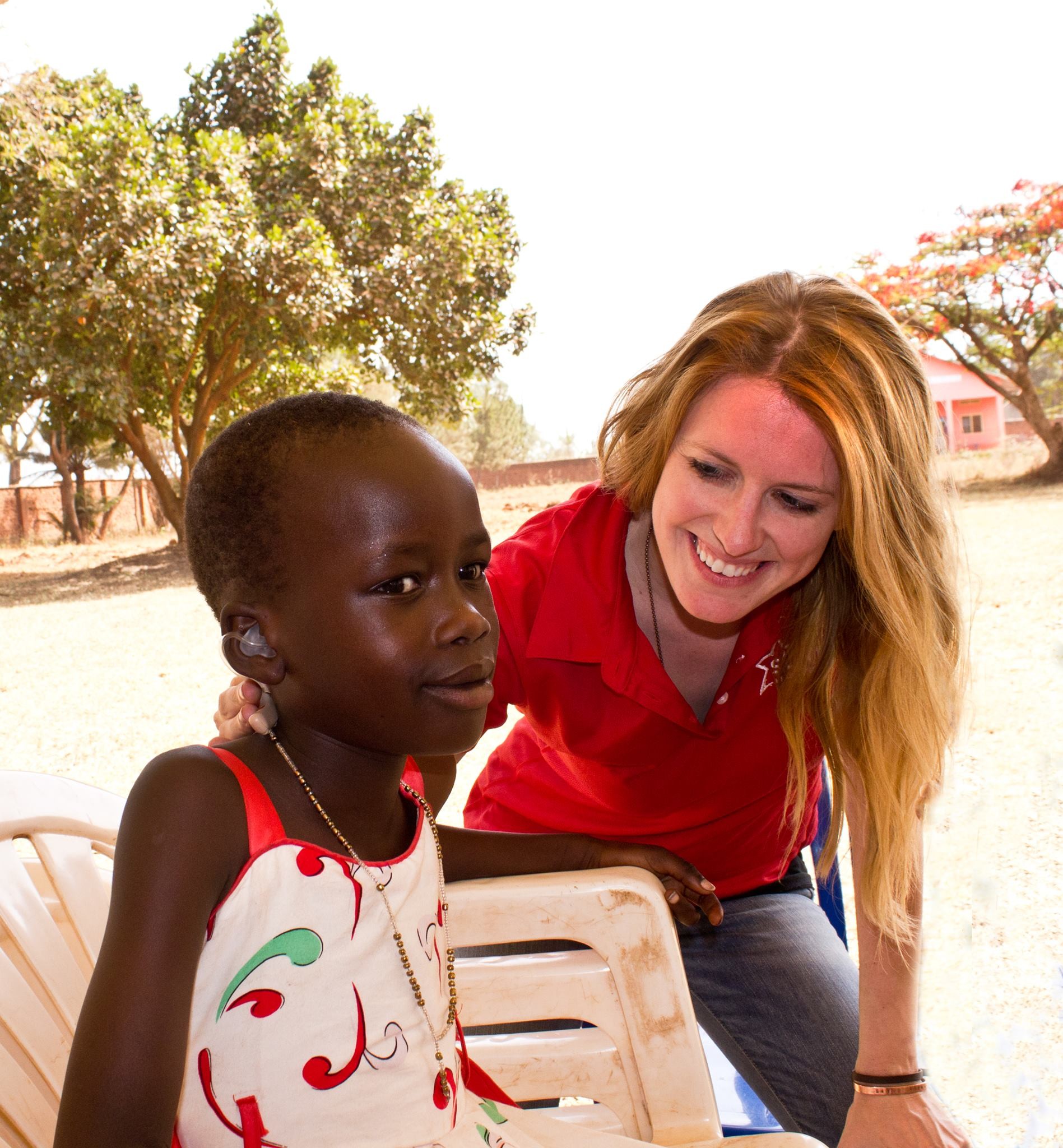 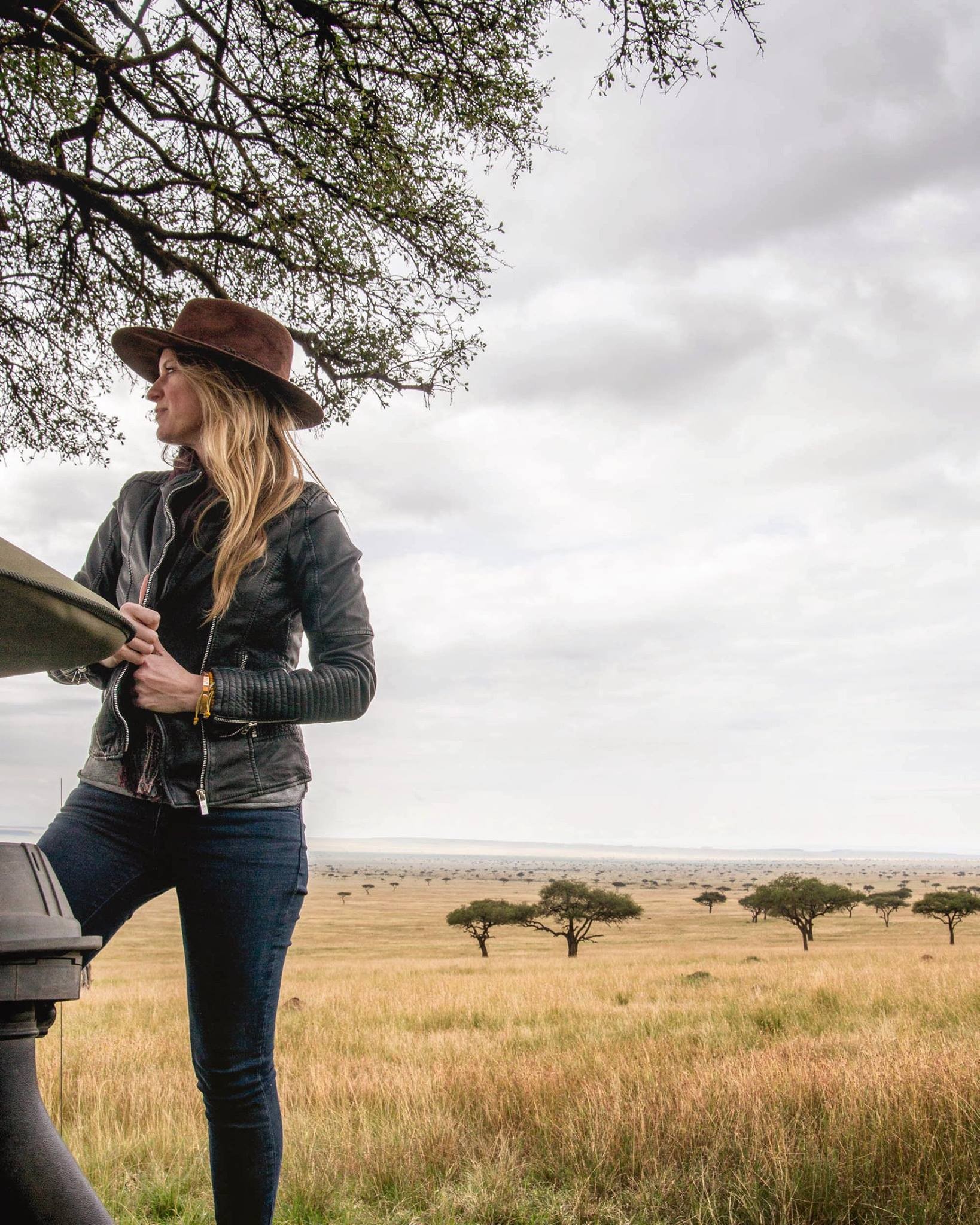 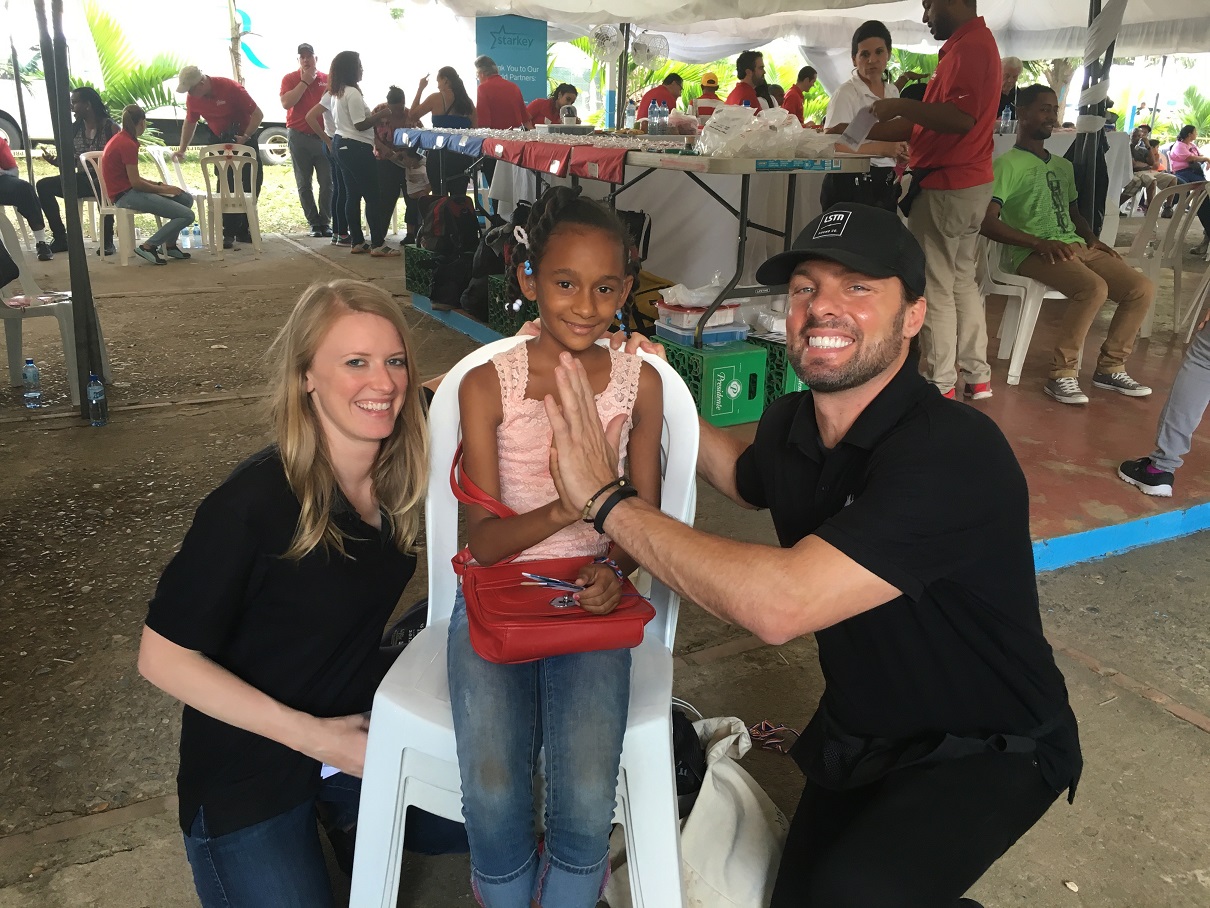