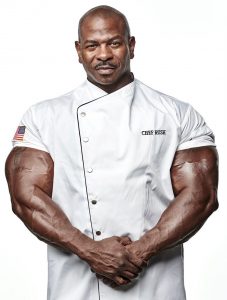 Today we’d like to introduce you to Andre Rush.

Born in Mississippi and joining the Military after denying football, track, art scholarships to join Army. Chef Andre Rush is a retired combat Veteran. Master Sergeant Rush was renown as one of the top chefs in the United States military. He was a member of the United States Army Culinary Arts Team (USACATS) where he competed in dozens on competitions resulting in over a 250 medals and trophies from all around the world. Chef Andre Rush is known worldwide for his advocacy for military service and suicide prevention in which he does 2,222 push-ups a day as awareness to promote mental and healthy lifestyles around the world the 22 is for 22 vets commit suicide a day, and also uses the 2,222 for the kids with social differences to include bullying/ cyberbullying. This is why he formed his 501c3 nonprofit 2222INC which focuses on underprivileged kids and military veterans. He is also Ambassador for Arnold Schwarzenegger. After Scholl All Star Kids Program, he speaks to 10,000’s of kids from around the world on bullying/cyberbullying as well as the “You Can Do/Be Anything” philosophy. He actively does public speaking in an array of forums from which include PTSD, Mental Health, youth to corporate events and fitness. He has worked in the White House for the past administrations as a chef and has been in numerous campaigns to include Operation Iraq Freedom, Afghanistan, as Operation enduring Freedom. Chef has been featured on Fox, Rachael Ray, TMZ, Inside edition, Home and Garden and many more for his skills as a chef and his work with kids, military and much more. Chef Rush’s education includes continued PHD in Business Philosophy, MBA in Project Management. TUI; a BA in Business Administration TUI; Associates in Culinary Stafford University; degree in Hotel Restaurant management Central Texas; Cert of Household/Estate Management Starkey International; Cert. Sommelier Course Denver CO, Certs in CCNA, Certified Executive Chef, Certified master Ice Carver Master Sergeant Rush’s medals include the legion of Merit, 2 Bronze Star, to name a few.

Would you say it’s been a smooth road, and if not what are some of the biggest challenges you’ve faced along the way?
Not a smooth road at all, but also very much expected. Some of the struggles were being told no over and over, or you’re not good enough. to just being the color I am and being prejudged and having to overcome. They were all part of something bigger and greater to yet to come. Point is that you are the biggest worth and I used all the negative as a positive.

Appreciate you sharing that. What else should we know about what you do?
CHEFRUSH.COM is all about wellness in the mental, health, mindset, nutrition and catching space. I speak to military, women, corporate as well as kids year-round and offer them motivational speaking/direction. We also do life coaching and personal growth. Was sets CHEFRUSH.COM apart from others is what a lot of business lack today, and that honesty, being organic, actually caring and NOT making it monetarily focused and forgetting about the “why” 2222INC 501c3 is our nonprofit which is ALL about the kids. We focus on kids that are less fortunate and grow up in a not so idea location or space. We can also combine kids that have not been in that area and add value by doing the same in diversity to better understand different demographics if that’s race, gender, social exchange and growth. We do get retired military, public servicemen/women, influencers to act as big brothers/sisters and provide knowledge, directions, exchange as well as providing with their needs or being kids, teens.

Do you have recommendations for books, apps, blogs, etc?
I actually just finished my first of two books scheduled out this fall. It’s called ”CALL ME CHEF DAMMIT” but for me as books, I look for feel good books and books that offer true direction in growth. I do the same with Podcast as there are so many that provide quality content. 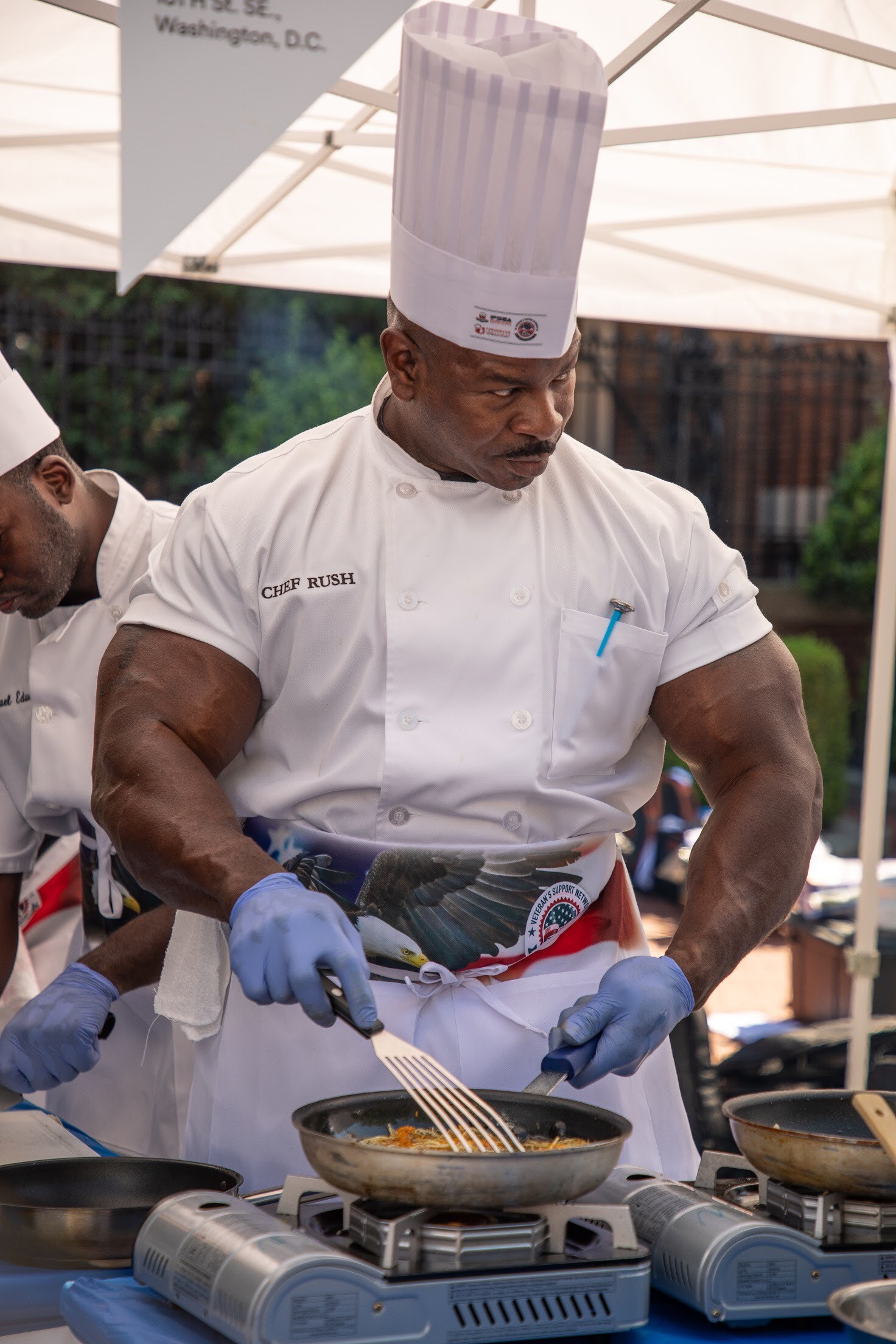 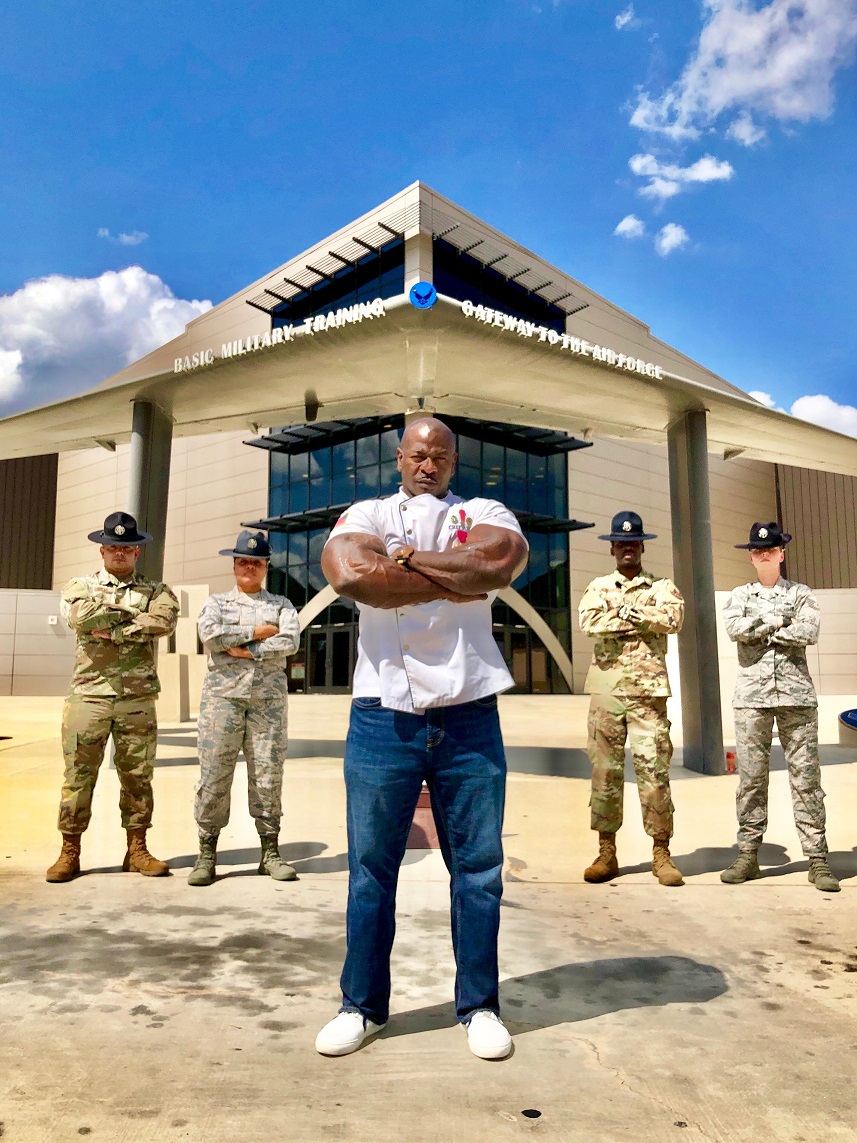 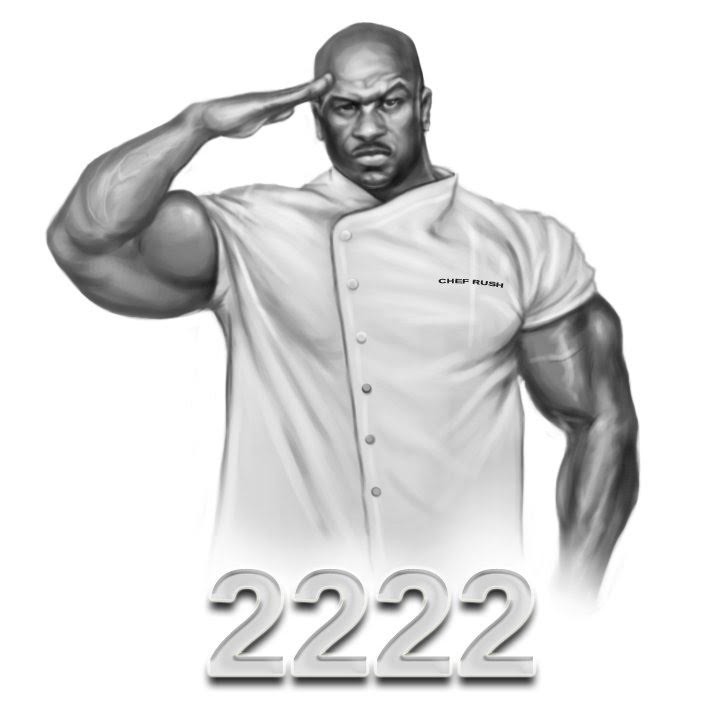 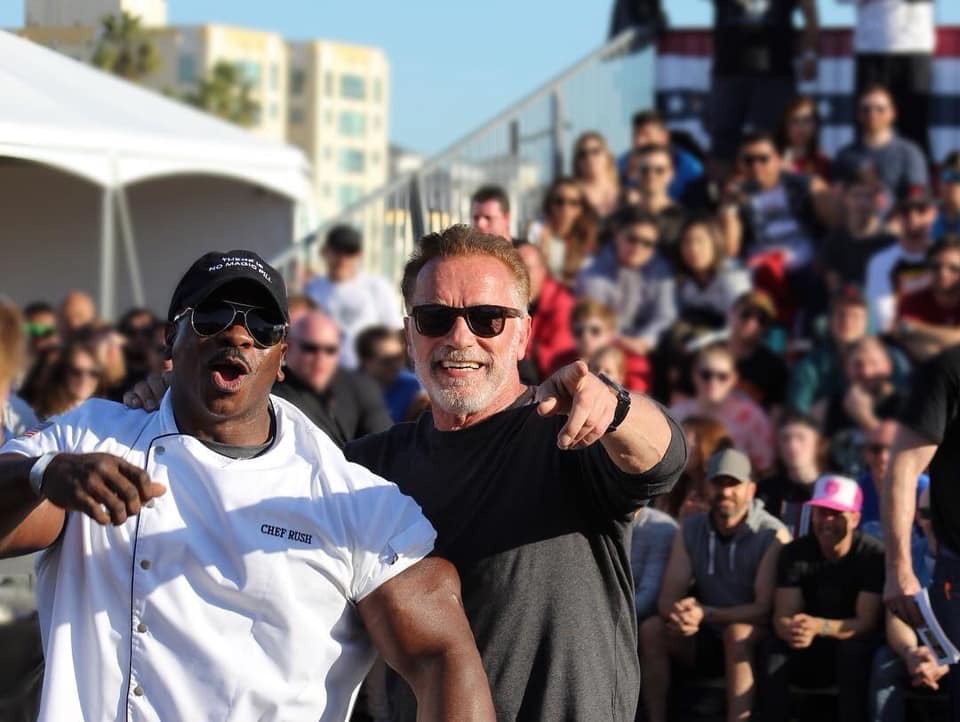 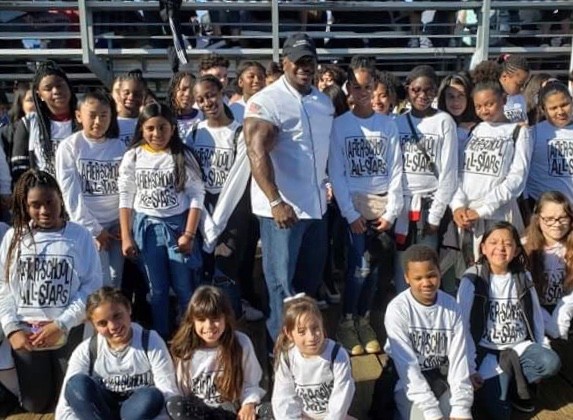 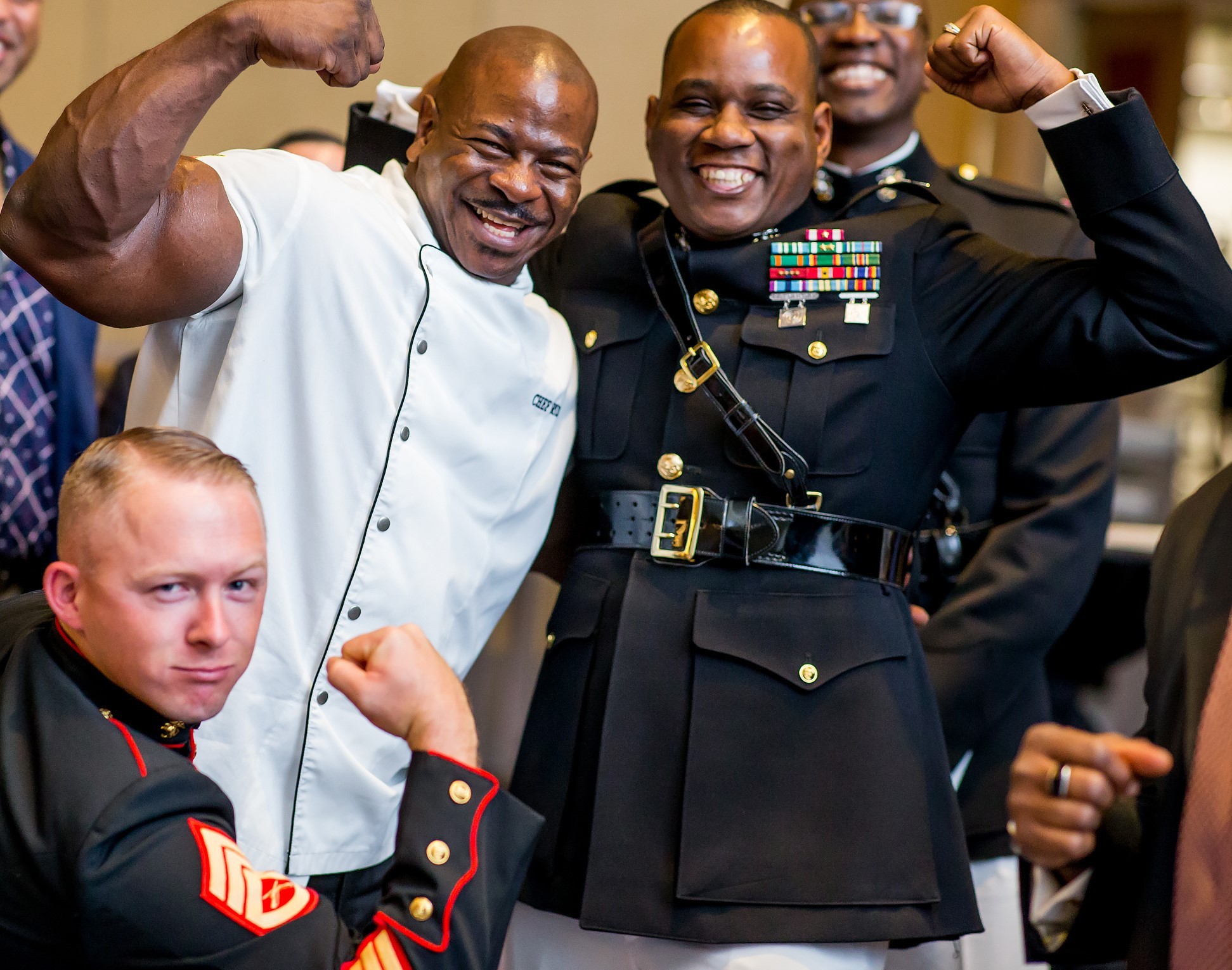 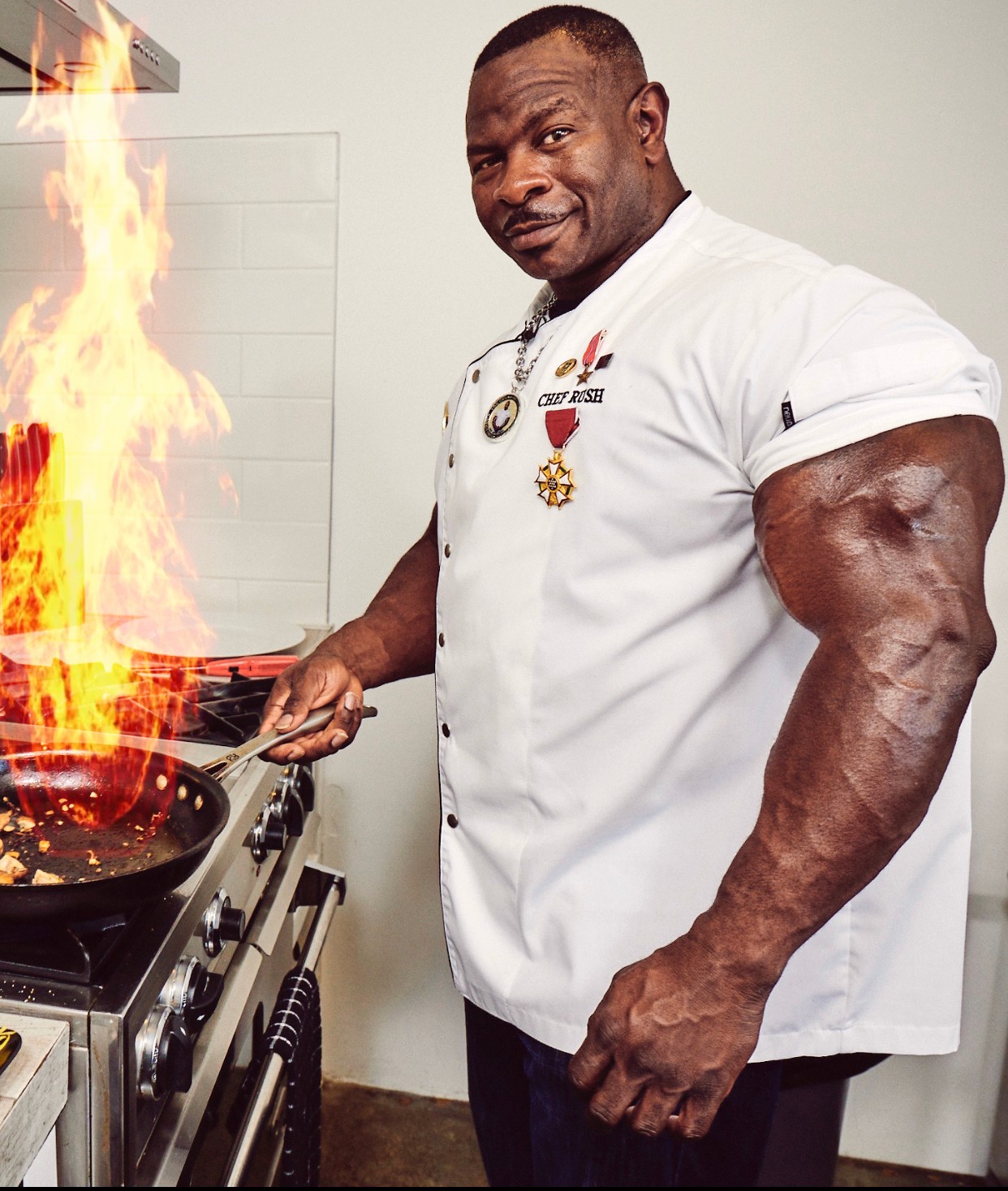 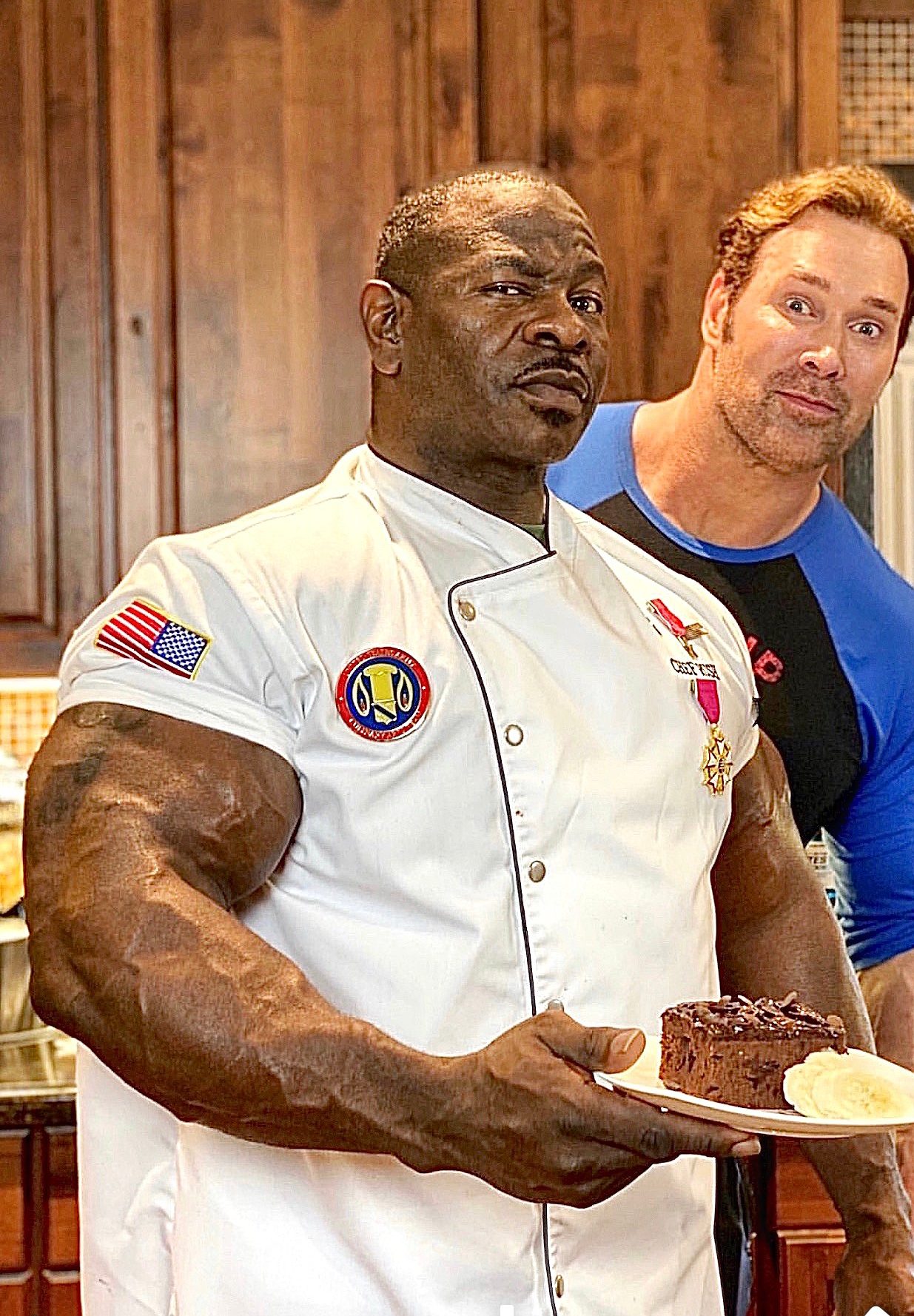 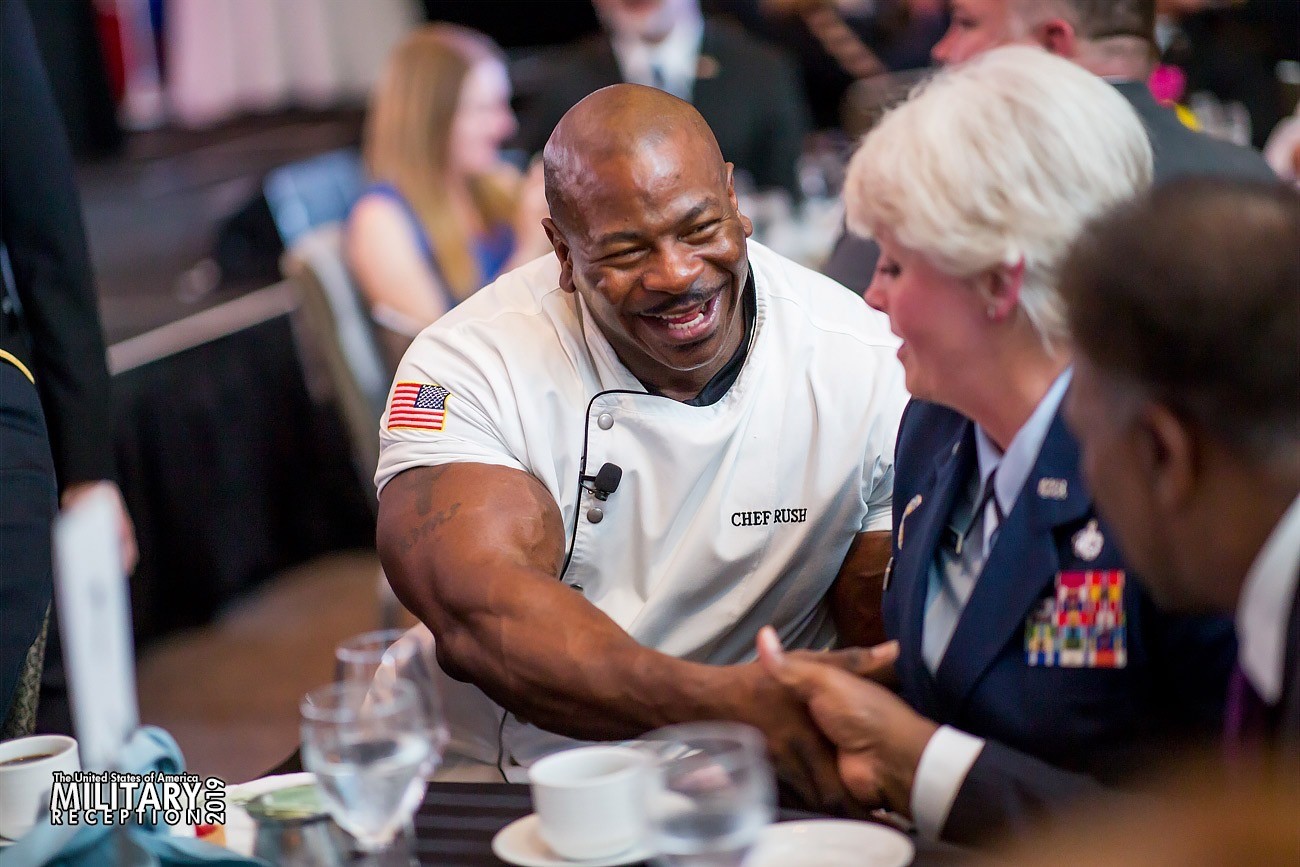