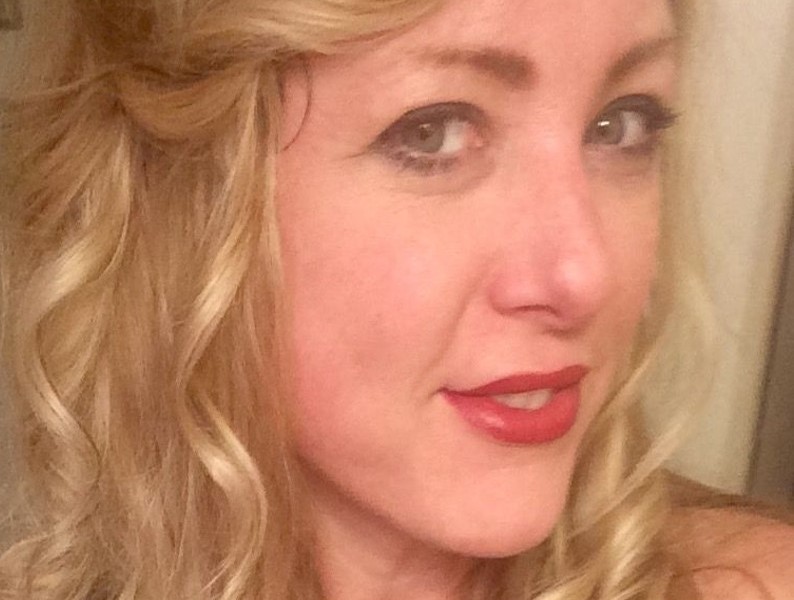 I grew up in the south studying film photography, mainly black and white. Then I moved to California to study lighting and commercial photography. My favorite subjects, in the beginning, were music concerts as well artistic fashion. When I first moved to LA I would meet up with other aspiring makeup/stylists,stylists, designers, and models to build my portfolio. Read More>> 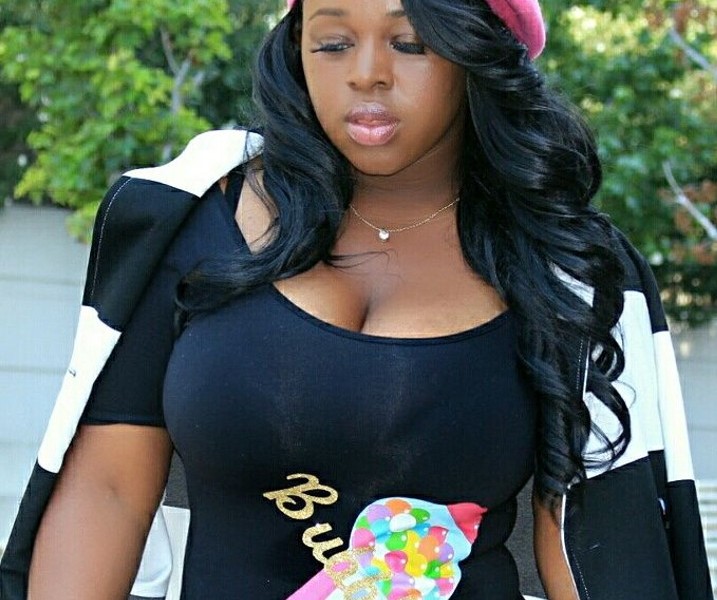 When I was a young girl I always played with my Barbie dolls dressing them up doing there and playing with my big pink dollhouse as I got older my plastic cell dolls turned into human dolls.lol Read More>> 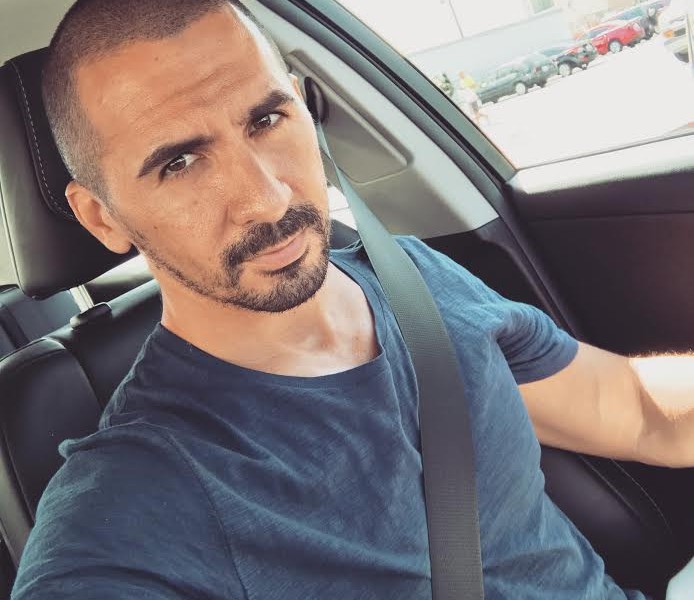 Photography came naturally to me, as a kid, I started out with the family camcorder making movies on our farm. We made some really great stuff as kids, as years went on, I got more into photography as well. Capturing the mood and creating a cinematic composition was a big thing for me. After moving to LA in 2010, I really started doing more work, shooting for artists, music videos, had my first fashion spread published and more. My work was built on natural light, that delves back into my childhood when I had limited equipment and over 100 acres of farmland to shoot whatever I wanted. Read More>> 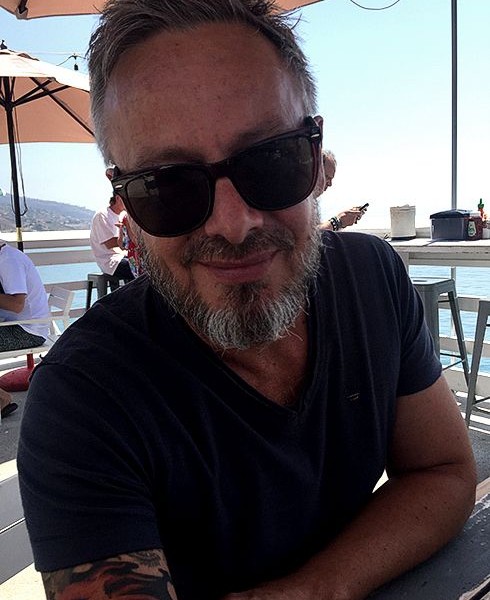 I started my career as a stage designer at the Metropolitan Theater Baden. Due to my superior work, Bavaria Film Munich, Germany hired me as a special effects supervisor for 20th-century fox “Enemy Mine”, directed by Wolfgang Petersen, starring Dennis Quaid and Louis Gosset Jr., as well as a special effects supervisor for “The Neverending Story 2”, directed by George Miller. Read More>> 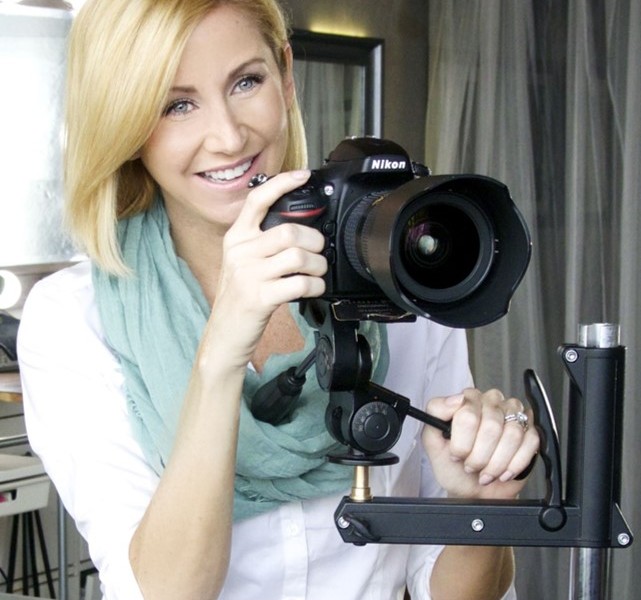 I started my career as a photographer in New York City shooting up & coming Actors, Models, and Talent. My work quickly started to get attention and I had an opportunity to come to LA and I have been here almost 10 years. I have been awarded LA’s favorite photographer by Backstage magazine for the last 3 years in a row for my work photographing Actors. My Fashion, Editorial & Portrait work has taken me everywhere from LA to Brazil, Paris, and New York to name a few. Being a photographer in the entertainment capitol of the world you get to photograph the most interesting people from Producers to Actors, Celebrities, and Models. Read More>> 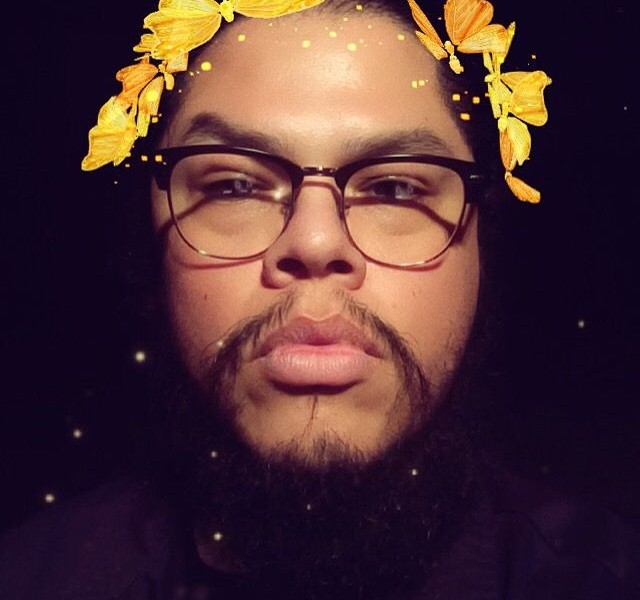 I think I started by watching movies. Paying close attention to framing and storytelling through cinematography. Relentlessly rewatching movies wasn’t for study, It was for fun. I’ve always taken note of what worked and what didn’t. If something the film editor did to take me out of the experience, it was mentally noted as how not to execute a plan. By the time I got to hold a camera, I was sixteen. Read More>> 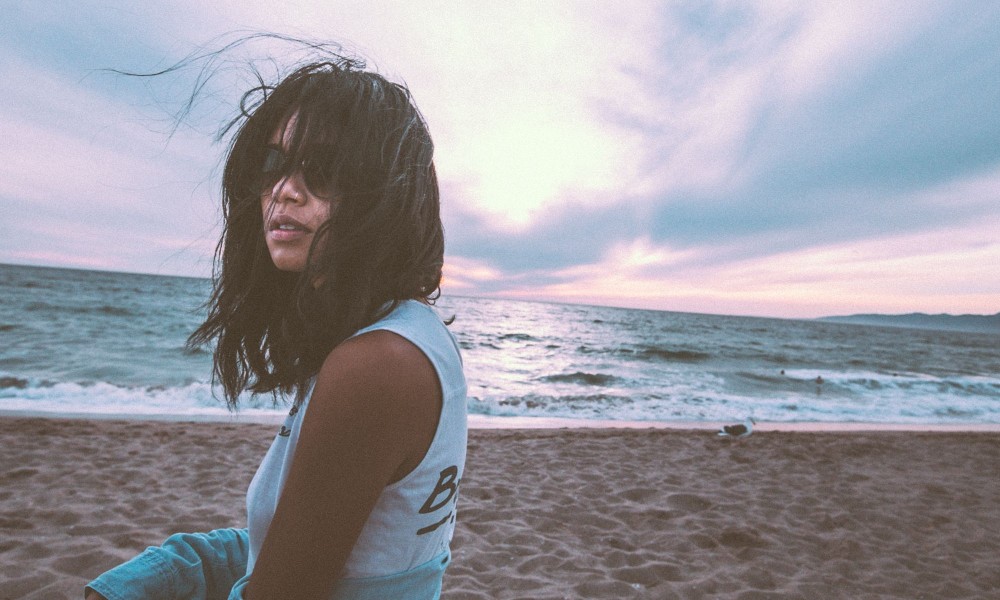 For the past couple years, I have had the pleasure of working with corporations from design, art direction, branding, print, and e-commerce. I graduated with a Bachelor’s Degree in Fine Arts specializing in Communication Design & Art Direction from Texas State University in San Marcos. I have enjoyed working with multiple brands and take great pride in the work being presented. I started as a graphic designer with a small web design company in Connecticut while I was still in college, Once I graduated I had the opportunity to work with various companies primarily in retail and then grew to develop my eye for art direction. Read More>> 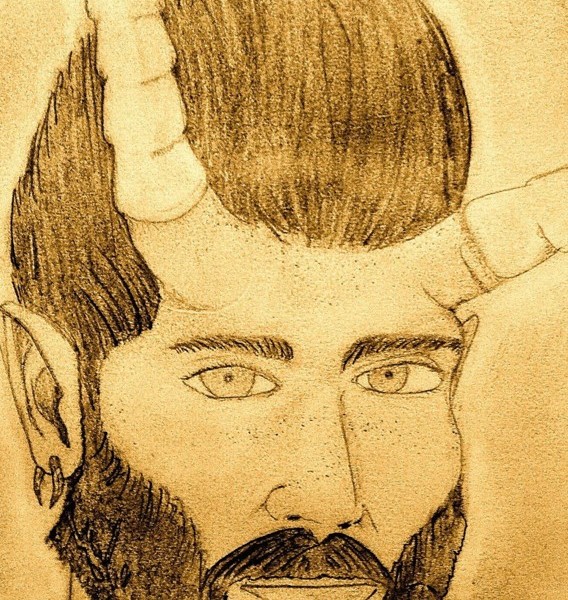 Halloween and movies are most likely the start for most fx artists. As a kid, I made great haunted basements, costumes, and models. As an adult, I went to film school for directing but had a knack for creating my own fx and makeups. Slowly my peers asked me to do makeup for their projects, and it started rolling like that. Read More>> 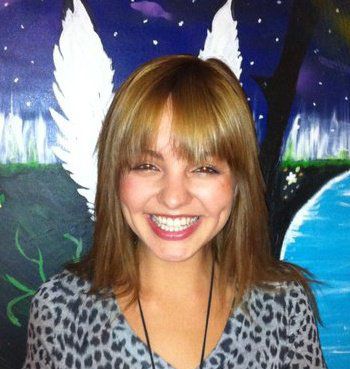 I moved to Los Angeles from Hollywood Florida on 11.11.09. Several months later my ex and I started ActorsEssentials, photographing young actors from the building that we lived in Studio City. Kodi McPhee was one of our first clients. ActorsEssentials grew rapidly but almost came to an end when my ex wanted to switch the company’s name to his name. I was too fond of ActorsEssentials to just let it go so easily so I decided to fully take over which all turned out for the best since shortly after we parted ways. Read More>> 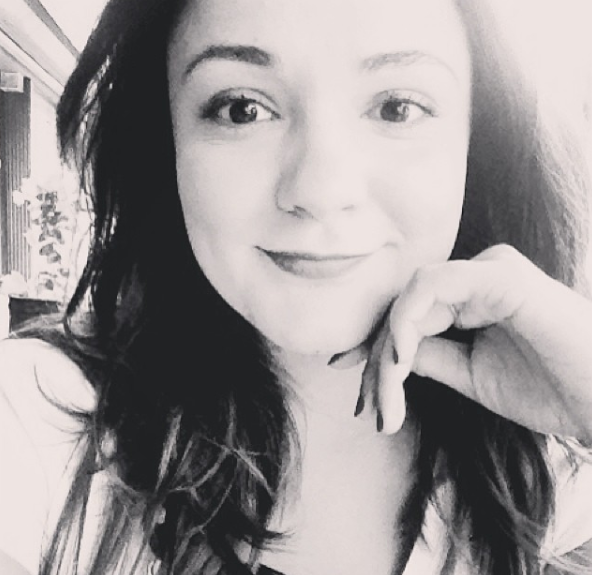 I was an English major in college who hoped to become a print journalist. After school, I moved to Paris on a lark for two years and when I returned to my hometown of New York City, the bottom had dropped out of the print business – and my mother suggested I go into copywriting. Read More>> 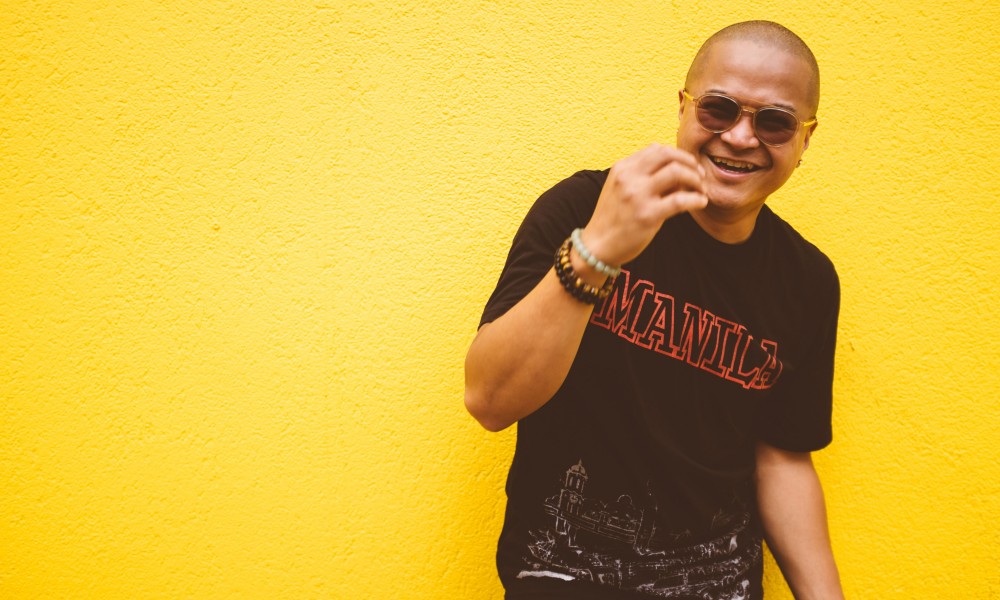 Born in Manila, Philippines. Raised in L.A. I started my visual journey started with my fascination with the car culture in the Valley around 2003. I would meet up with friends to cruise around the city past midnight and pull up in dope spots to shoot our cars. Then, I turned focus into street photography, weddings and from there, into taking portraits. My main focus right now are portraits of women. Read More>> 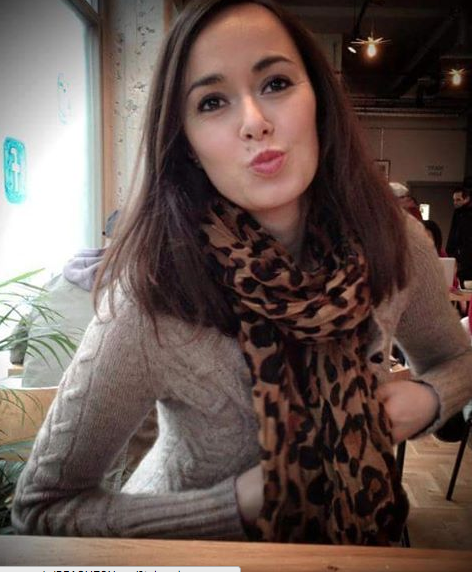 My flair for textiles, fashion, and design was sparked as a child when I filled every spare moment busying myself on a sewing machine crafting outfits for my dolls. I grew up in a very humble family so my mom would make our clothes. I would spend hours sitting next to her making dresses for my dolls with her leftover fabrics and buttons. Read More>> 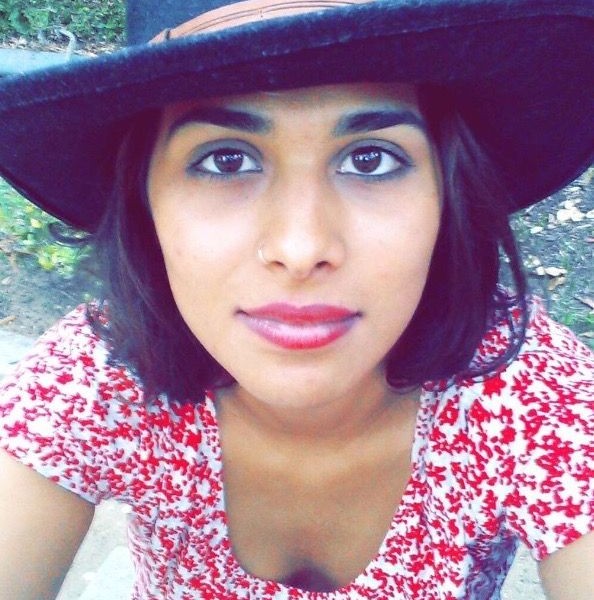 I am a self-taught fine artist with no formal training in the arts. I started out with my BA in fashion merchandising and management at Cal Poly Pomona. I worked in fashion for about 3 years and then decided to start my own clothing line called Waisted Canvas. Read More>> 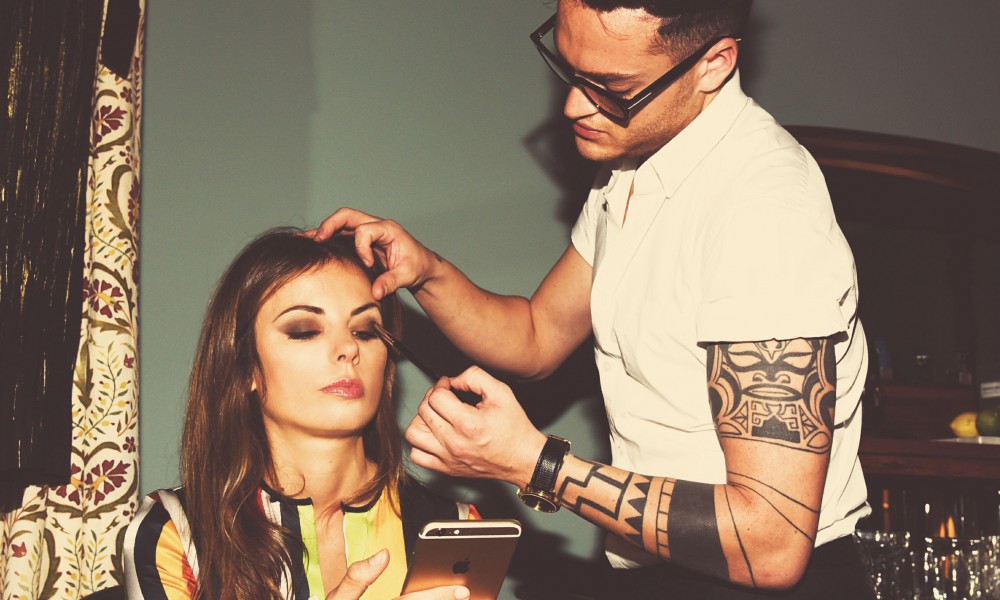 I graduated with Honors from a Kansas City-based college in Fashion Design, during school I picked up a job working for a makeup company in a retail store. I liked any type of creative work. After graduation I moved to New York as a Regional Trainer for a prestigious makeup brand, I lived there for 2 years working as an assistant to many makeup artists and taking notes from anybody that would show me the ropes of the makeup industry. Read More>> 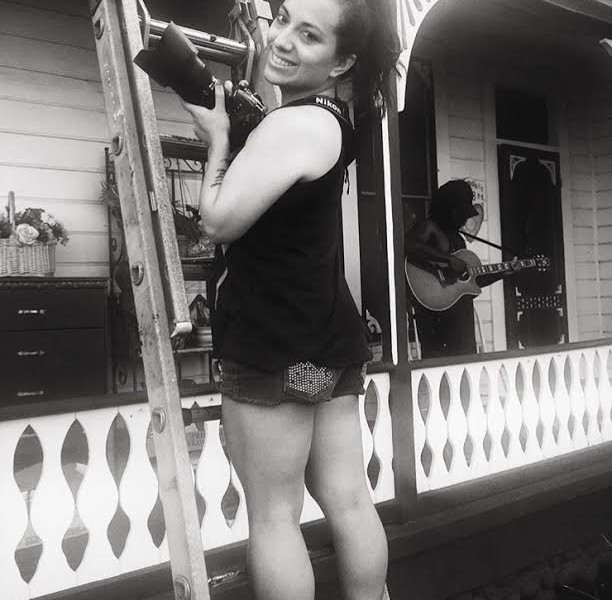 I majored in pre-med biology in college, and whenever I would get stressed, I would find myself in the photo departments darkroom. That’s when I realized I needed to switch to an art school and learn how to turn my creativity into a career. Throughout the years, my focus has ventured from fashion to fine art to entertainment. I pull most of my inspiration from real life experiences and love to create stories on set that provoke emotions in my photographs. Read More>> 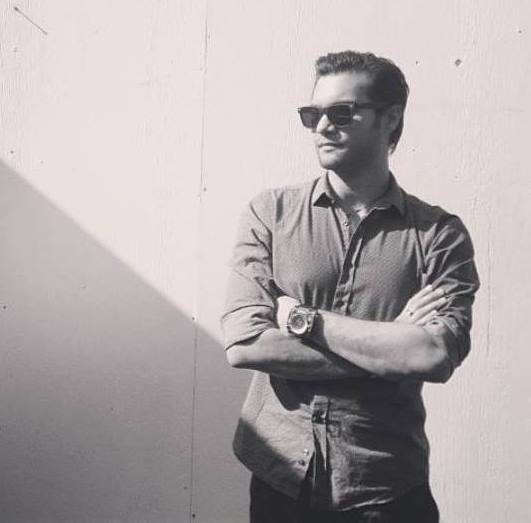 Jonathan Roberts is an LA based fashion photographer and one of the production managers of Style Fashion Week Los Angeles. Photography has been a true passion of his for over 10 years, but he has made his mark in the Fashion industry in the last two years.He started with wedding and engagement photography but found his main interests lead him to fashion photography and his passion now lies in editorial and runway photography. Read More>> 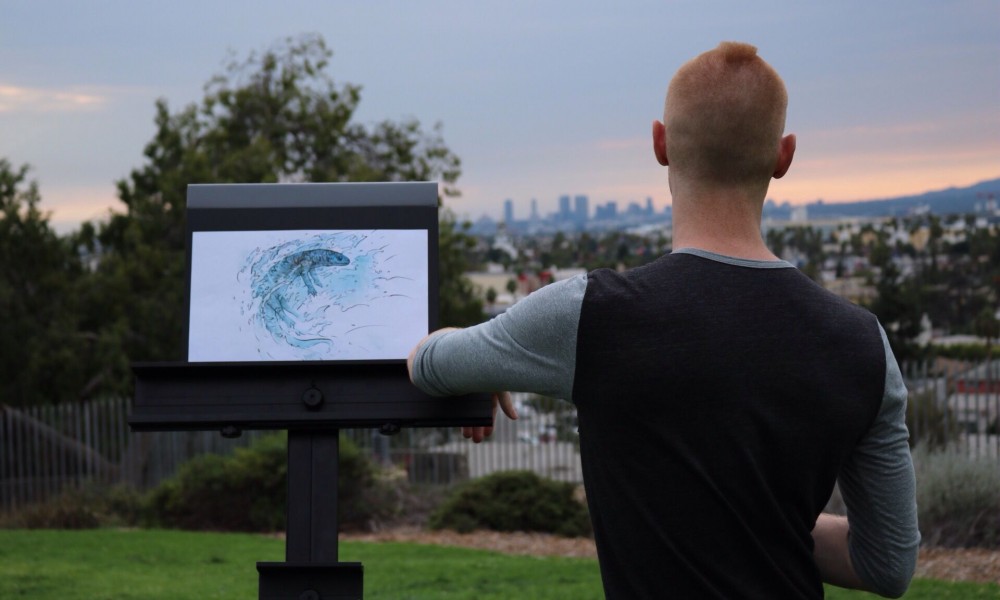 Maybe it was slight hyperactivity in my occipital cortex from an early age, maybe an influx of visual stimuli and positive reinforcement, either way- I’ve been fascinated with visual imagery my whole life. Definitely past the point of passion, perhaps on par with the point of addiction, I ruthlessly pursued and developed skills in the form of drawing, painting, and sculpting, year after year.  Read More>> 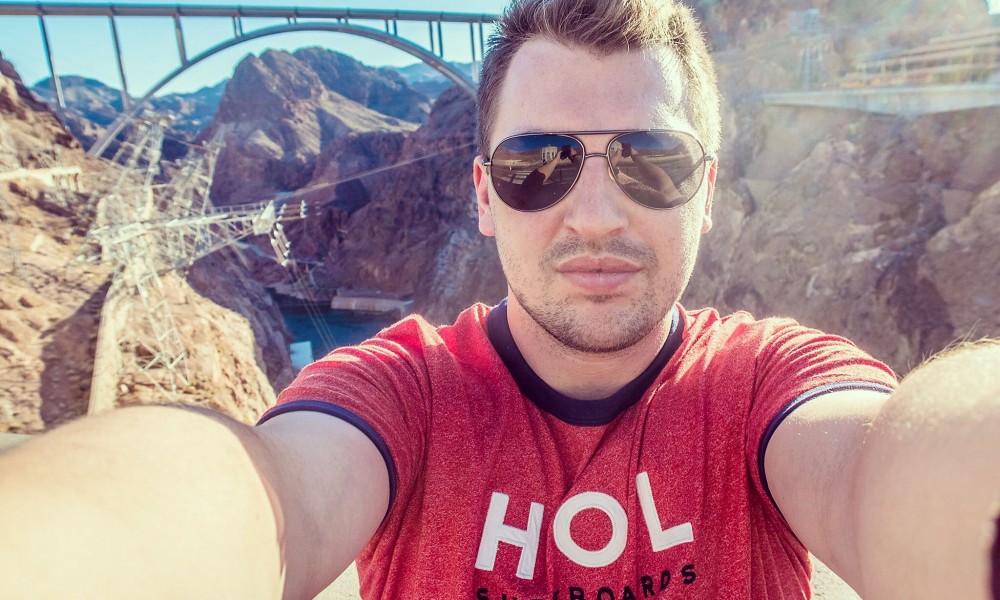 Ever since I can remember I had a passion for photography (and arts in general). Even back in elementary school, I would read book after book on how to take good pictures, what an aperture is and so on. So I had a pretty good idea how to take pictures – the only problem was – I couldn’t afford a professional gear at that time. Read More>> 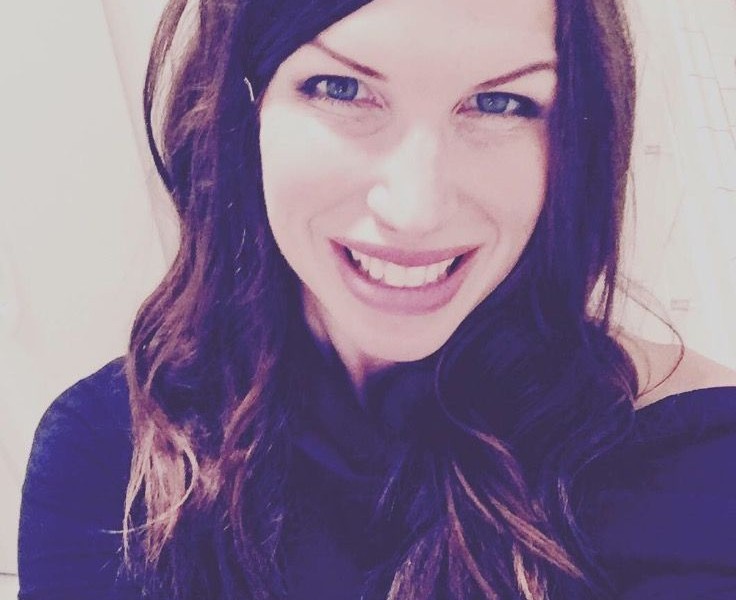 I grew up in St. Peters, Missouri – a suburb 30 miles west of St. Louis. I started writing at age 6. I think the first thing I wrote was a poem about my dog aptly titled “My Dog.” Read More>> 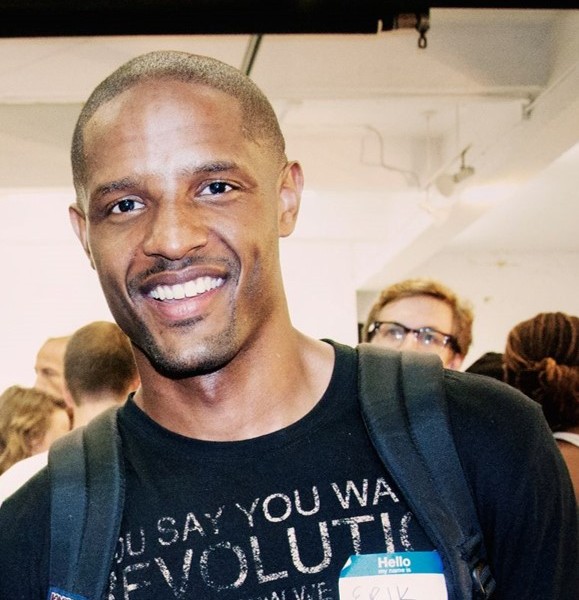 I’m originally from Baltimore, MD. I was introduced to photography by my Mother at a young age and developed my love for it. She passed when I was 11 and I stopped shooting. As I got older I had the desire to get back into photography and even signed up for a course when I was in college, but you had to purchase an SLR camera and I could not afford it at the time. I graduated with a degree in Finance and went off to work in corporate America, several years into my career a friend posted on facebook, “who wants to take a photography class with me”, I went out purchased a camera and signed up for the 6-week class. This pretty much sums up my life now: Read More>>