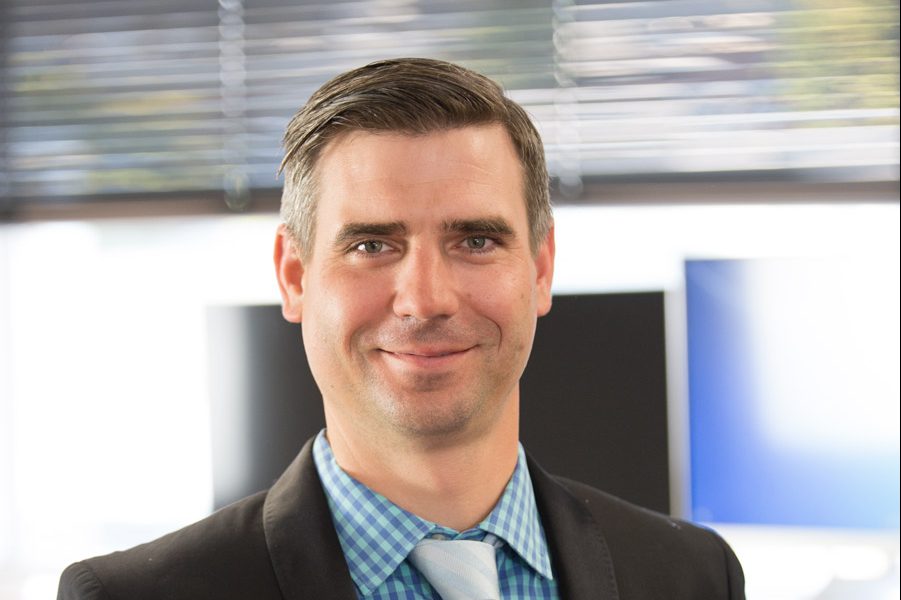 I was involved in online marketing over a decade ago for a large finance company. After the financial crisis in 2008 I decided to branch out and start my own marketing consultancy. We ran out of Van Nuys for several years and eventually settled in Silver Lake on Sunset Boulevard– we have three offices there now. It all started out with search rankings and paid ad consulting, but it really grew into something that’s a full service and one-stop place for everything businesses need on the web. These days we get such a wide range of people that come to us for help, everything from electricians to lawyers, to manufacturers and retailers. Read more>> 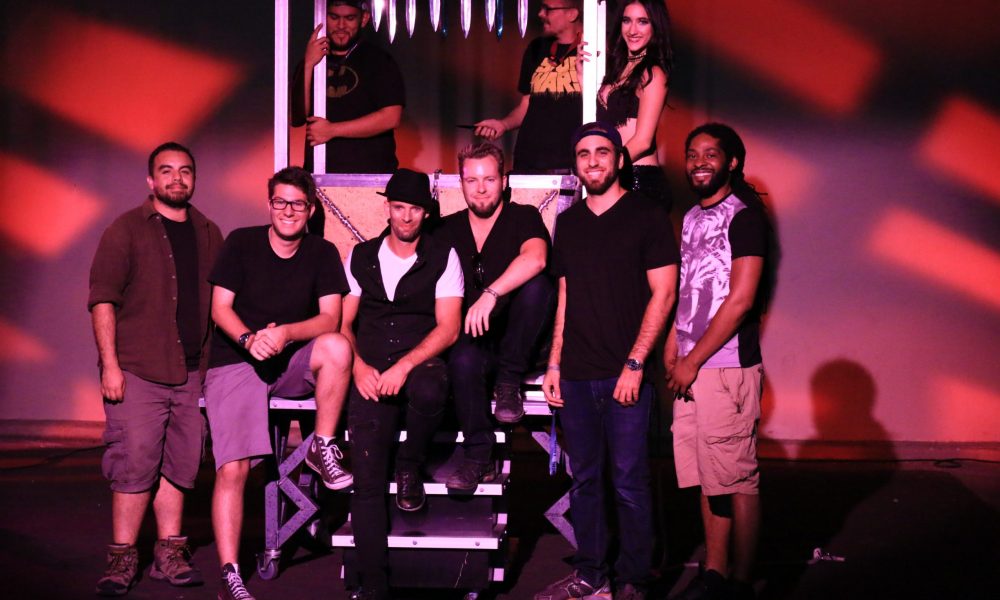 Greg and myself started the company almost 8 years ago just a year out of high school. Out of HS we never attended college to learn production, although myself (Evan) attended film school for 2 days. After 2 days of sitting in a classroom and reading a book I realized if I wanted a real hands on education that I’d just have to go out and start working. For almost a year I worked PA and small camera jobs around LA. Every week trying to find the next job to move onto and gain as much onset time as I could. Greg was working at a radio station during this time editing & filming in studio performances of bands/artists that would be daily guests on the show. Read more>> 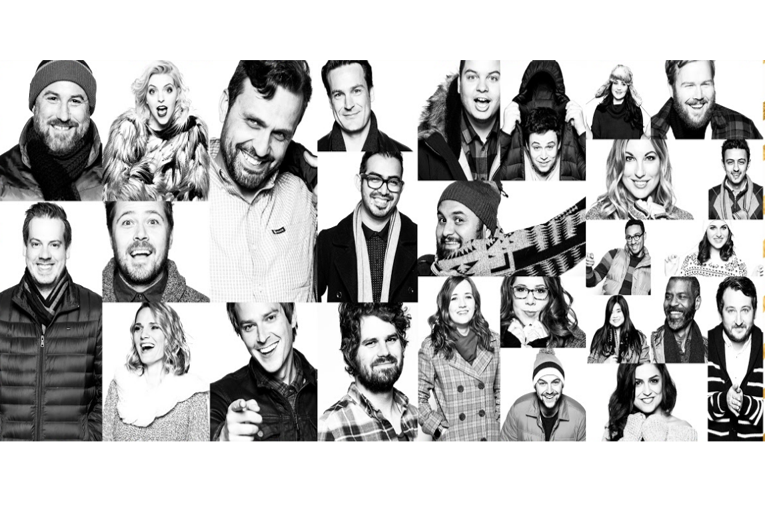 Studio III Marketing started in a small office in Beverly Hills in 2011, when a cosmetic dentist and a marketing guru partnered up to create a marketing company that could produce real results. They began to gather professionals from all walks of life to create a different type of company – focused more on results than buzz words or promises. I was involved from the beginning of the company, initially in a consultation role. Some of the main principles of the company had started another venture called MedFax, https://medfax.com/corp/homepage (a multi-million dollar start-up based out of Montrose, CA), which rapidly has grown into a national player in the Medical Insurance Data Verification vertical. Read more>> 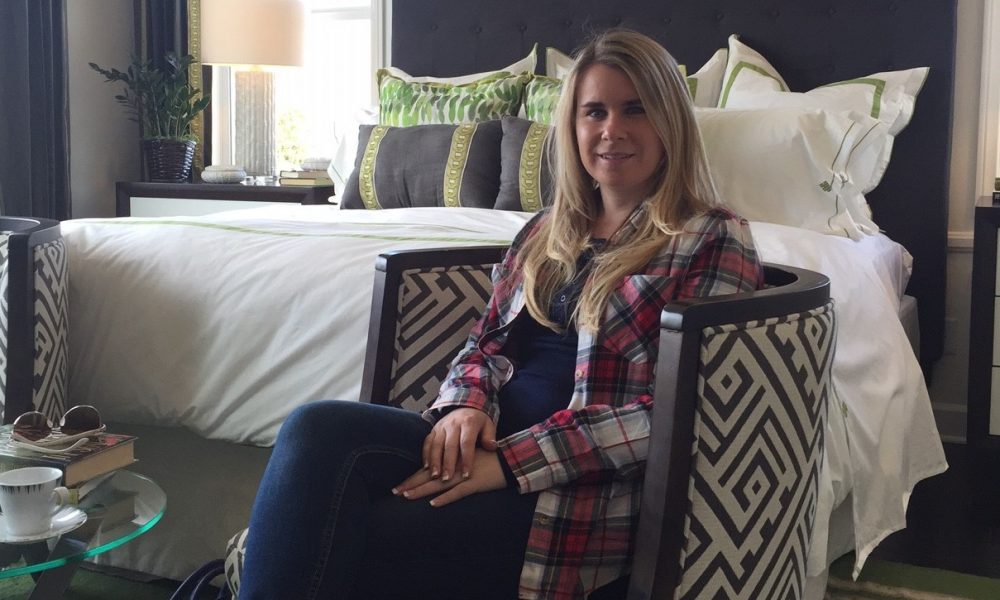 Courtney, owner of Simply Radiant Events, has been planning events for over 10 years. She is a professional planner with a degree in Public Relations from California State University, Fullerton. While in school she took event professional classes and planned, organized and implemented campus events. Over the years her planning experiences have grown and changed with the times. She knows the industry inside and out which, encompasses, coordinating, budgeting, event design. Her events have had celebrity appearances, been aired on the news stations such as ABC, NBC, CBS and KCAL. She has also been published in magazines such as Everyday Party Magazine as well as on several blogs. Read more>> 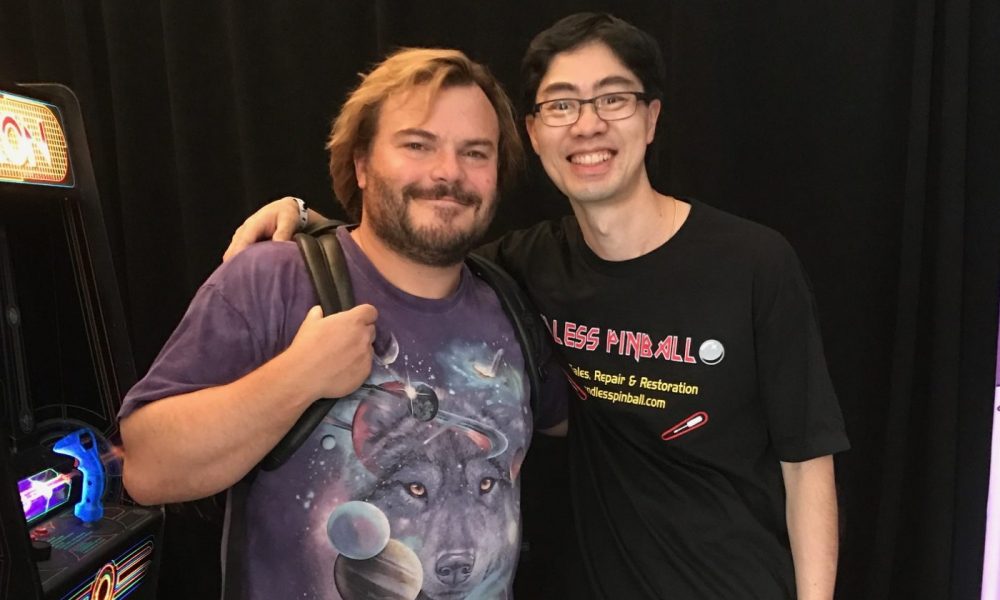 I’ve been fascinated by pinball games and arcade video games since the mid 1980’s. Growing up in the 80s, my parents would drop me off at the local arcade and give me $5 worth of quarters while they went shopping. By the 1990’s having one of my own had become a serious obsession. I bought my first pinball, a 1981 Williams Black Knight in 1991. I saved up 3 months of my extra spending $$ from my full-time job to buy my first game. And so, the hobby began. My college education is a double major in mathematics and computer science (software consultant/ programmer), so the analytical skills fit perfectly in the troubleshooting of games. Read more>>

Nimbus Marketing was conceived when our computer repair company customers started asking us how we got to the first page of all of the search engines. After offering search engine optimization tips, we realized that we could apply the same online marketing strategies we successfully used for our computer repair store to help our customers grow their businesses too. One of our team’s favorite things is witnessing our customer’s businesses grow as a result of the work we do. In fact, we helped L.A.’s largest auto repair facility increase their yearly sales in 2016 by over $800,000. In addition, we also helped Aquatech Aquarium Services become the most dominant aquarium service provider in West Los Angeles in under 50 campaign hours. Read more>>