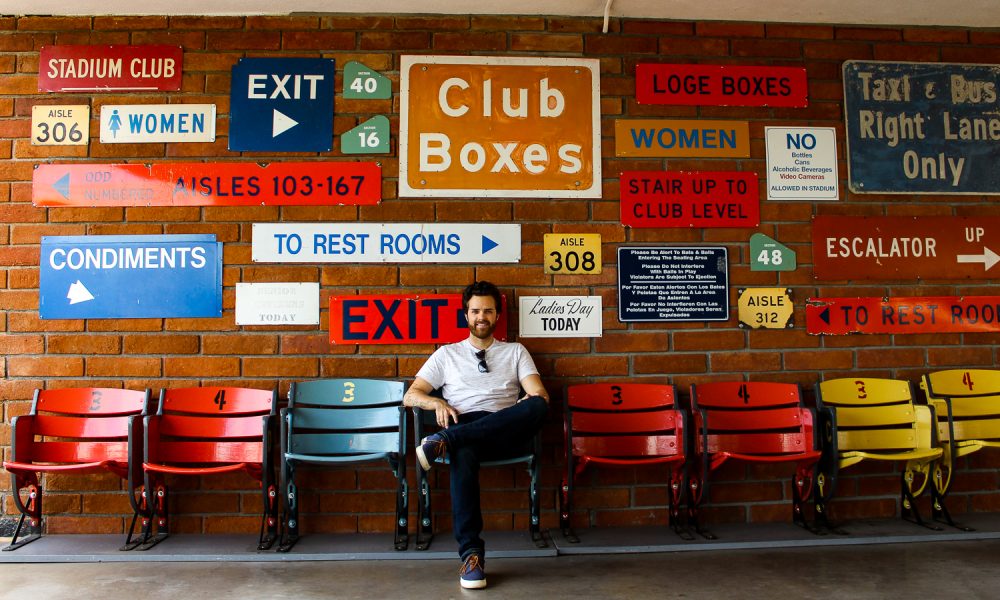 I recently graduated from San Francisco State University with a degree in Cinema, or Filmmaking. After countless efforts and applications to positions within the Los Angeles film industry, I began losing faith in their willingness to hire people they had no previous acquaintance with. Read more>> 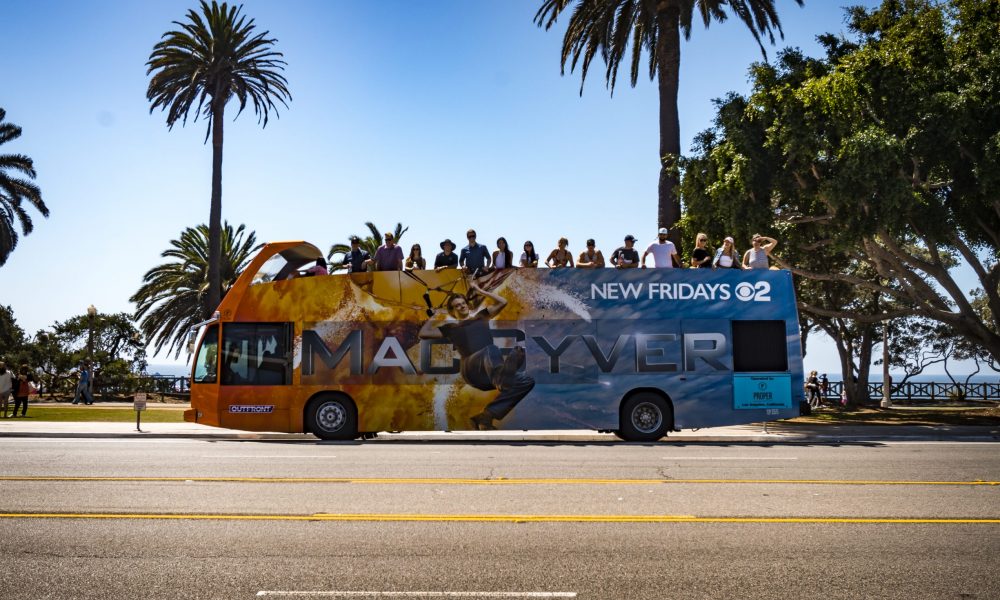 My business partner, Brandon Helfer, and I met a few years ago in San Diego while attending college. We quickly became roommates and throughout the next 3 years of living together and attending school, we frequently talked and dreamed about moving to Los Angeles and starting a business together. Read more>> 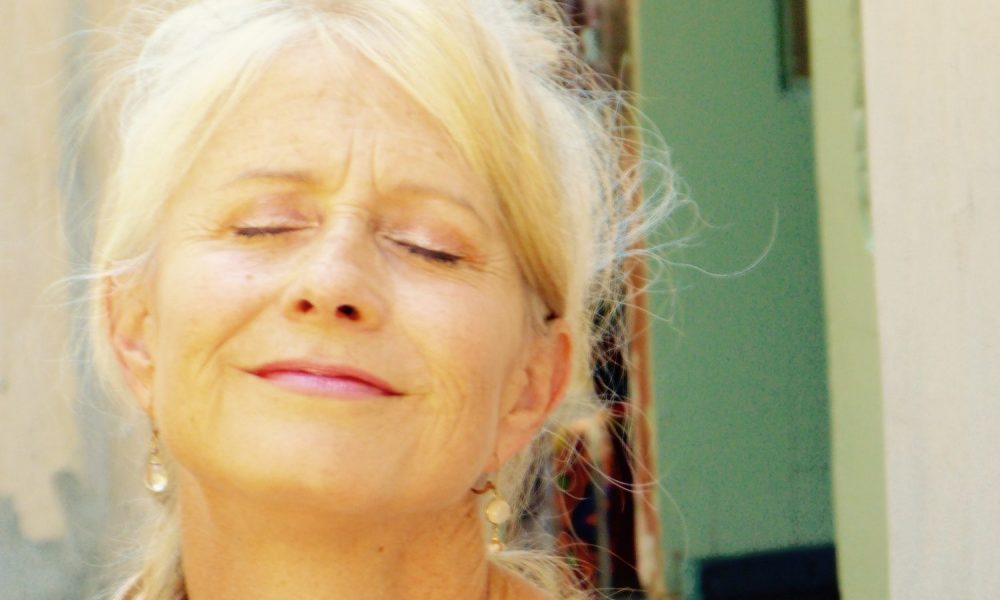 I returned from living in Sydney Australia after 3 yrs. as a single mom with a 7 and 10 yr. old. I was a costume designer/ wardrobe stylist but was out of the loop for a few years and with no family as mostly in Hawaii and my ex remaining in Sydney, I suddenly realized that production hours were not a good way for me to raise my kids if I wanted to be a big part in their lives. Read more>> 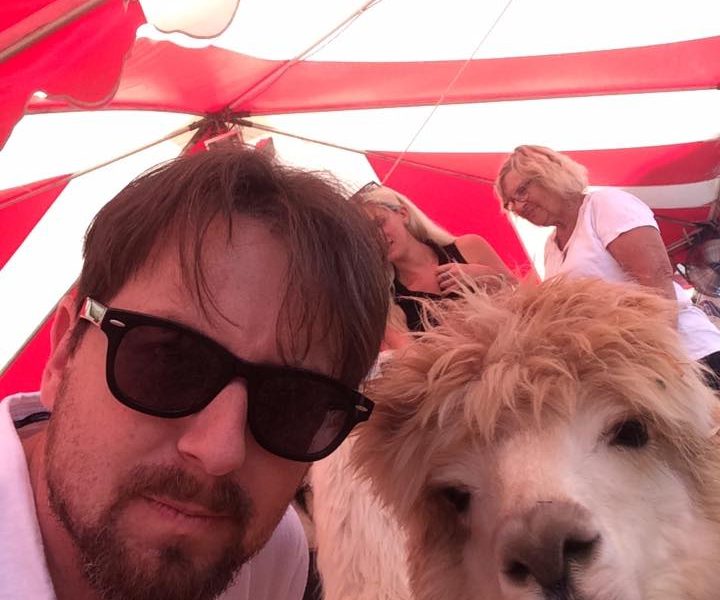 I’m an L.A. native that started out in sales and made it my career. My very first job at the age of 10 was selling candy door to door for my father’s business. It taught me a lot of what I still use today. Most importantly, customer service. I went into real estate because I love waking up each morning to something new and helping my clients with the largest purchase of their lives. Read more>> 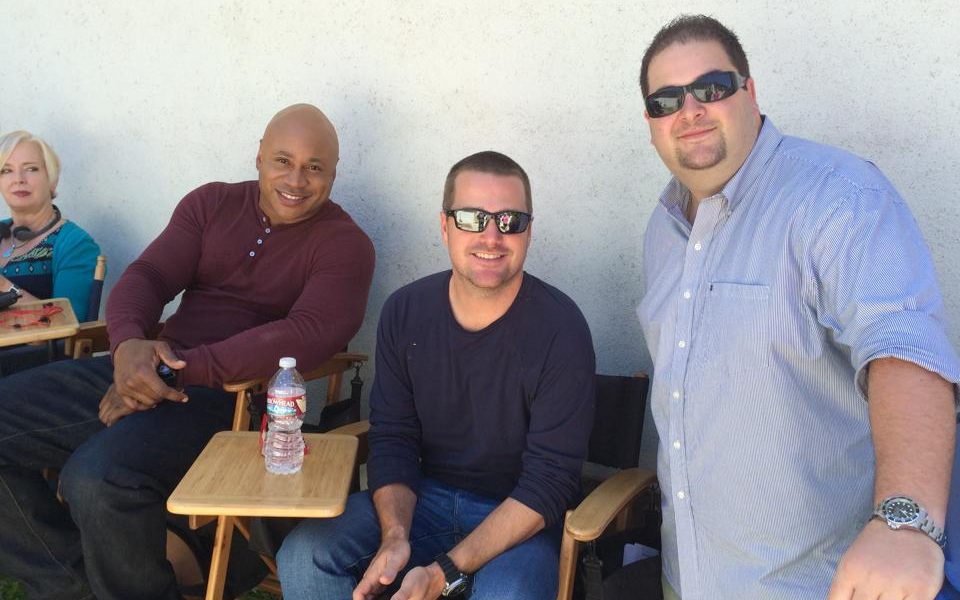 I graduated from UC Davis in 2007 and didn’t have the money required to start in real estate. I accepted a job with Farmers Insurance and then with Liberty Mutual Insurance where I handled Auto and Homeowners Claims. I worked for the Catastrophe Team at both companies which gave me great experience in home construction. Read more>> 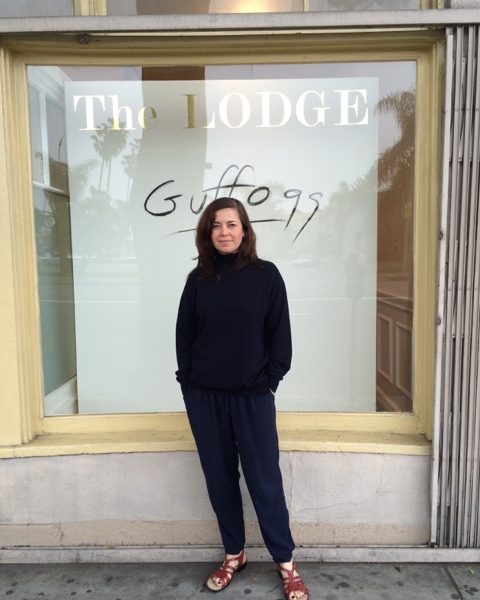 I started the gallery two and a half years ago in a small shop front of a 1920’s building at 1024 North Western Avenue that was once a shopping arcade but was converted into artist studios in the 1970’s. I had an artist studio in the complex and had always wanted to have an exhibition space. Read more>> 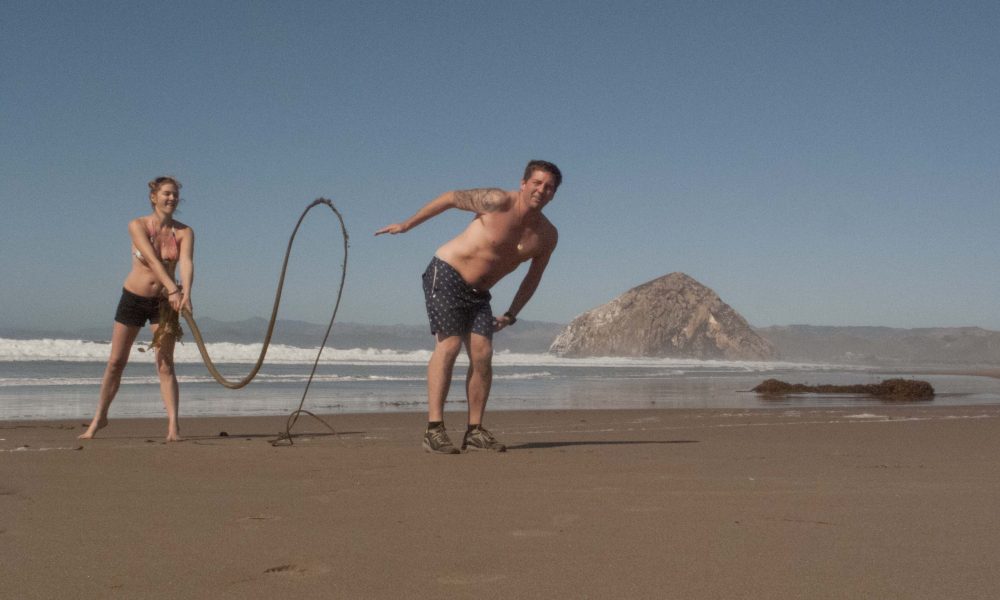 We are British born and both come from an historic town called Bristol in the Southwest of England known for Banksy, Massive Attack, Isambard Kingdom Brunel and the invention of Drum and Bass music amongst numerous other things! Although our folks live just 20 minutes apart in Bristol, UK, we coincidentally met here in LA when I moved into the same building as Jan in 2014. Read more>> 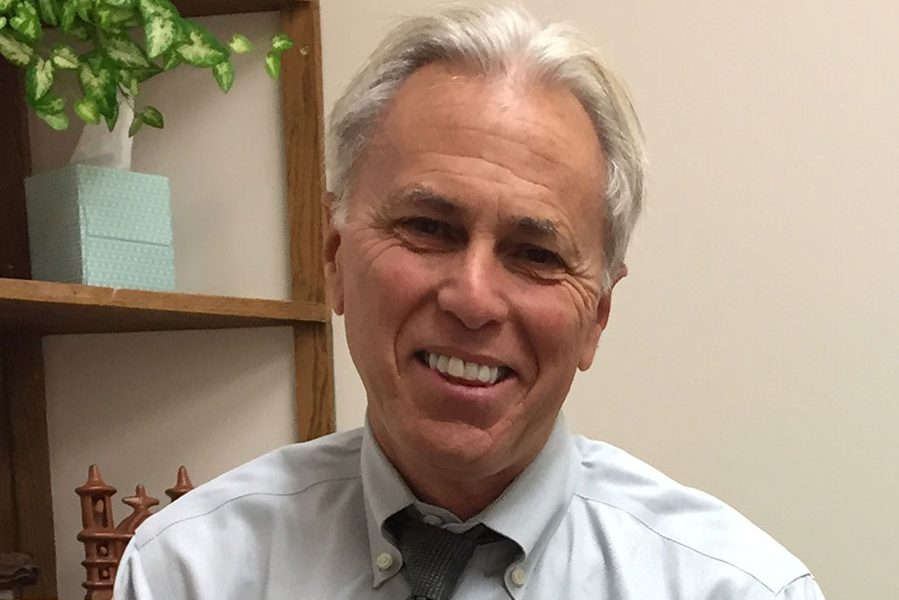 After doing my undergraduate studies in N.Y.C., I moved to San Francisco to attend podiatric medical school. From there I headed to Southern California (Loma Linda) where I completed my residency training. How I wound up in Los Feliz was somewhat serendipitous. Read more>> 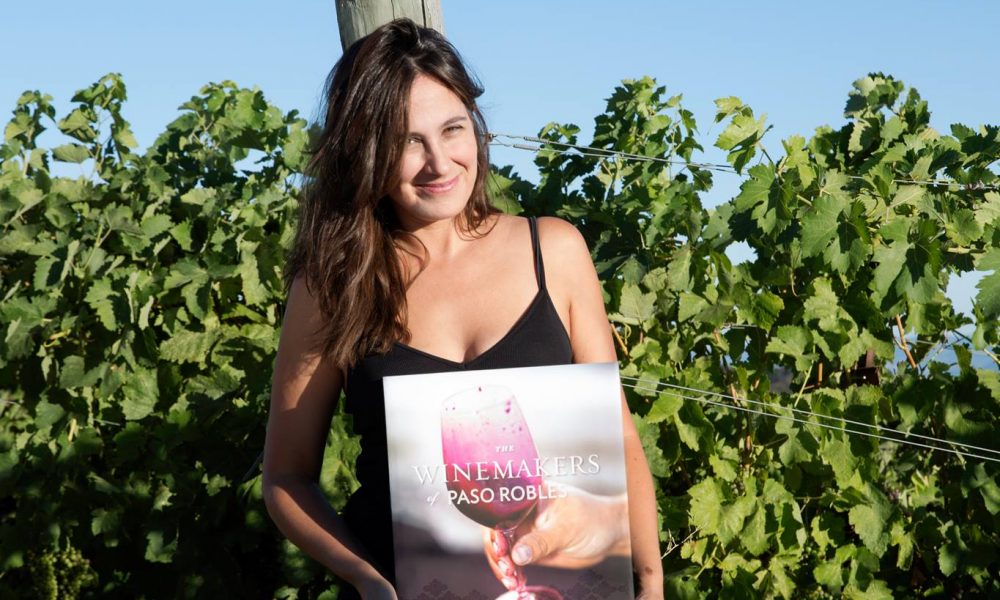 I’m a professional photographer from Buenos Aires, Argentina. I have lived and worked in every corner of the world — photographing safaris in Tanzania, mosques in Turkey, temples in Hong Kong, and war-torn ruins in Southern Spain. I am a great lover of wine and have long been fascinated with winemakers. Read more>> 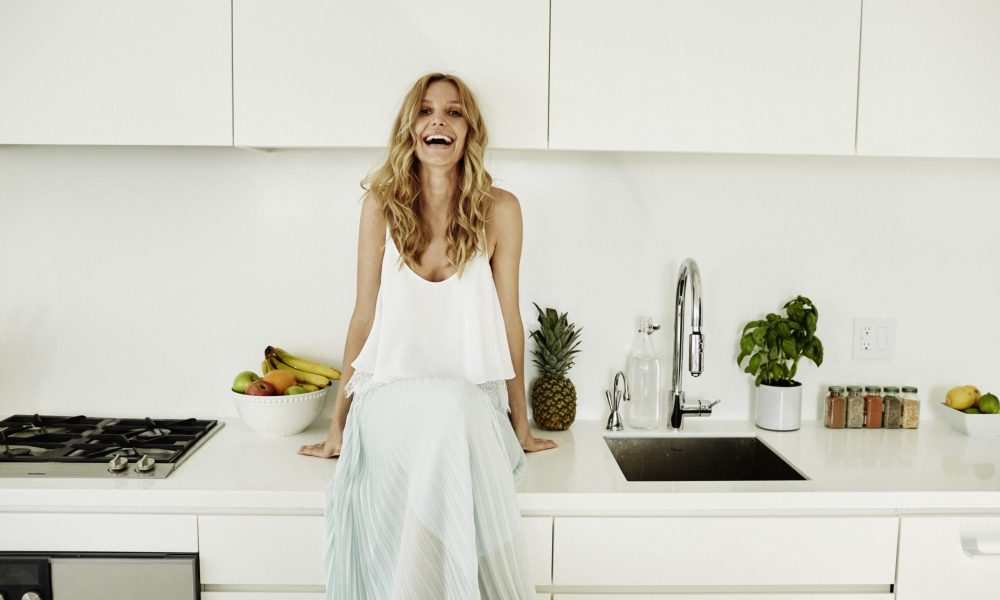 I was thrown into the world of wellness as a teenager when my father was diagnosed with terminal cancer. My family made a choice – to fight back with alternative medicine and nutrition. Seven months later, my father was declared cancer-free and a spark was lit in me that propelled me to study the power of healing foods. Read more>> 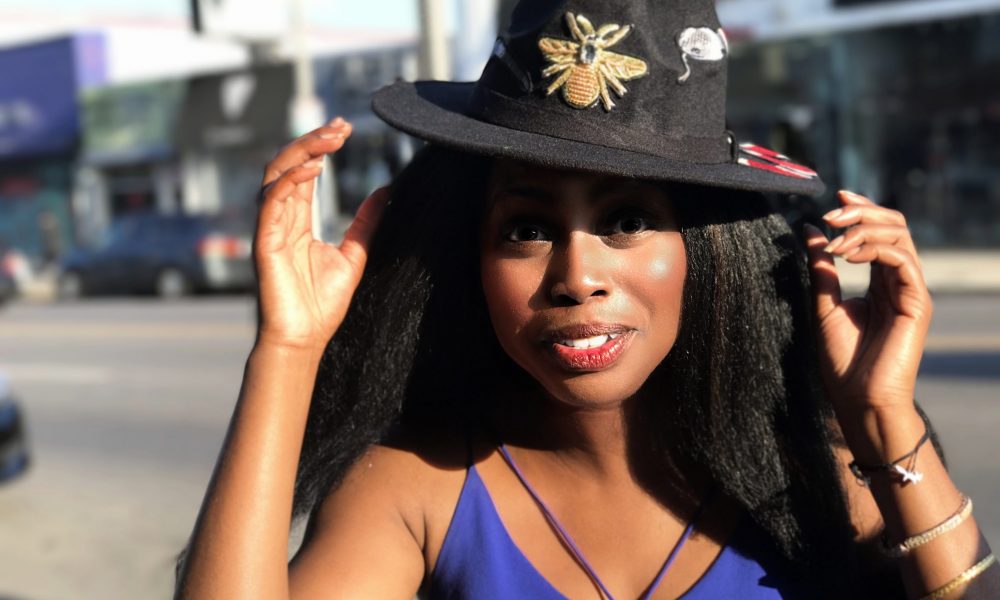 I always used to cringe when people said that their journey had been tough but rewarding. I now get why they said that because it is exactly the same for me. Having grown up just outside Washington, D.C., I thought my passion for justice and human rights would lead to a career in civil service. Read more>> 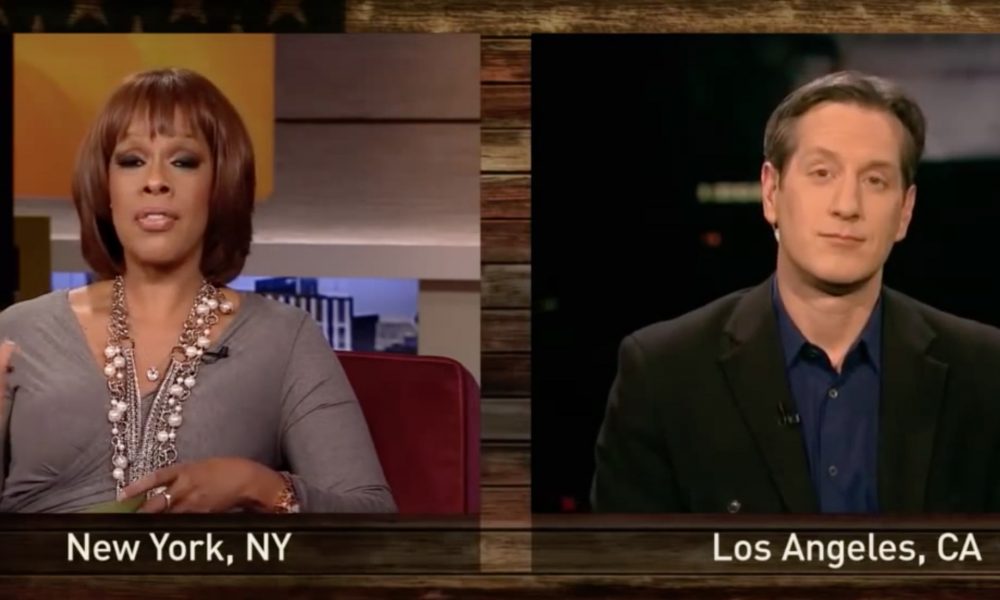 103 years ago, when I was a first year student at UCLA, a Warner Bros. internship would take me all over West LA delivering packages to talent agencies and PR firms. I remember so clearly walking into Sandy Gallin’s legendary agency on Sunset Boulevard right next to Le Dome then…just up the street from Spago. Read more>> 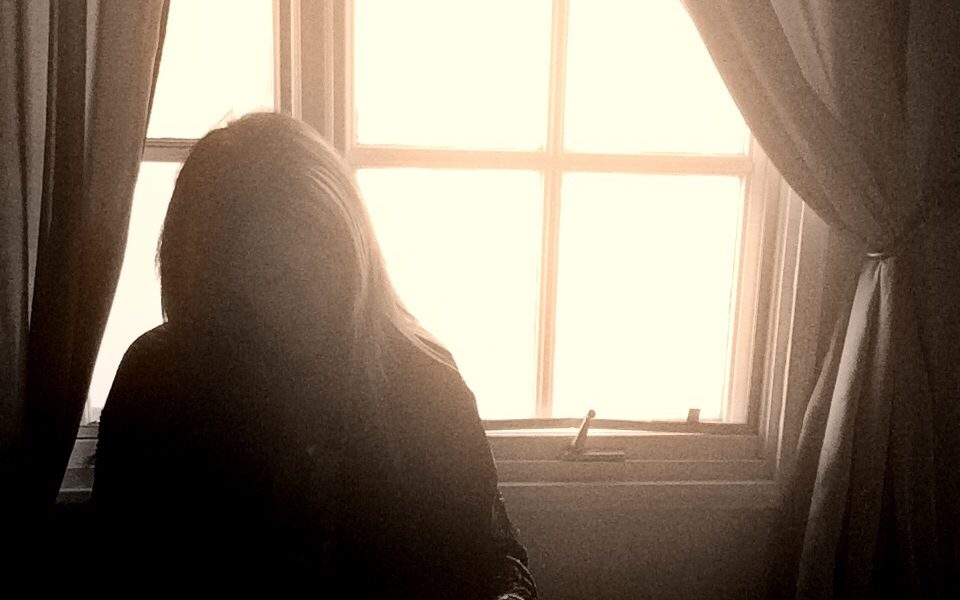 I am a Cali girl-born and raised here. I was always drawn to spiritual and esoteric knowledge. A friend of mine gave me a deck of Tarot cards when I was a teenager. I was fascinated with them and started doing my own cards, reading for myself every morning. Read more>>

In 2011, I was living in New York and I had just started working at Bridgewater, the largest hedge fund in the world. After graduating with an honors degree in economics from NYU, by most measures, I had just landed my dream job. I was at a high-impact company founded by a passionate entrepreneur, I was learning a lot about finance, working with geniuses, and making more money than I could have imagined after starting out my career during the global financial crisis and interning in public relations at Cartier for $7.25/hour. Read more>>