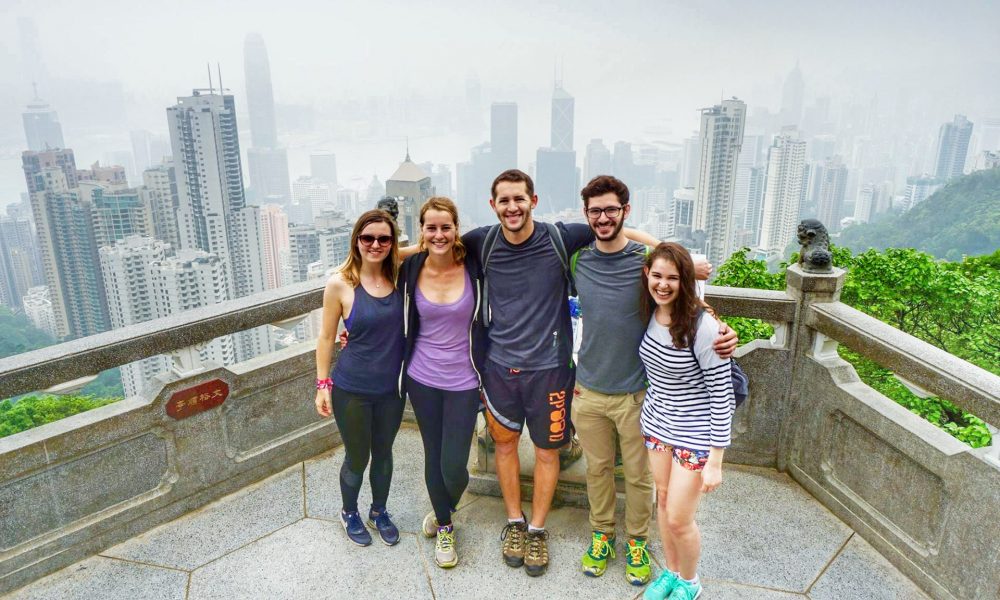 In 2014, I was managing advertising operations at a marketing agency. One of my good friends was managing an ecommerce apparel company. They were spending a substantial amount of money on advertising, but their spend was not resulting on any sales. I started Intensify to help their company improve their digital advertising and in just 6 months their revenue grew 200%. Read more>> 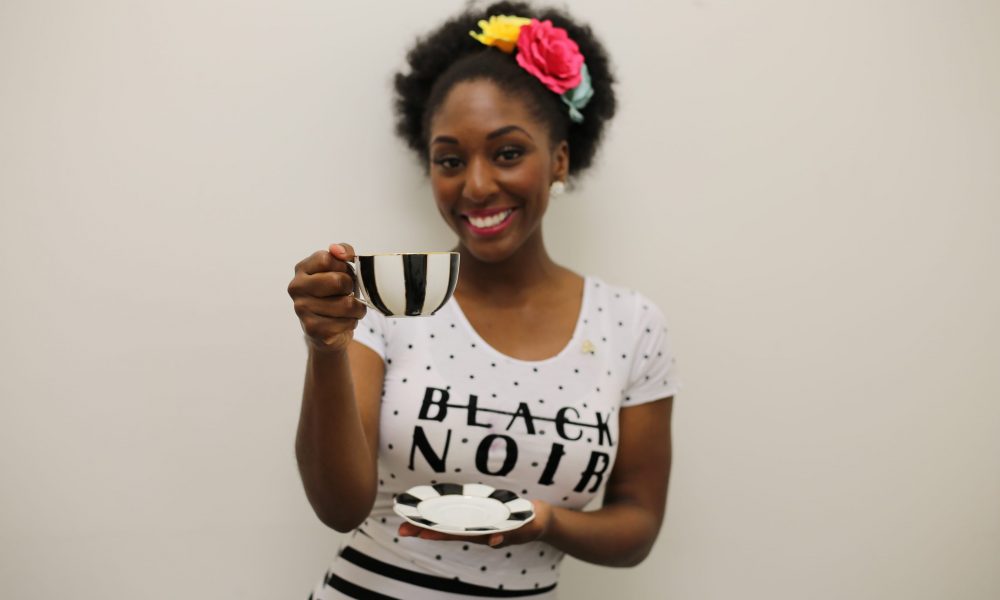 I moved to LA to manufacture jeans I designed when I was living in Texas. I was looking for retail space when I realized I wanted to erect an art studio, something that the community could use to be inspired, but something I could also use to manufacture my denim line. Read more>> 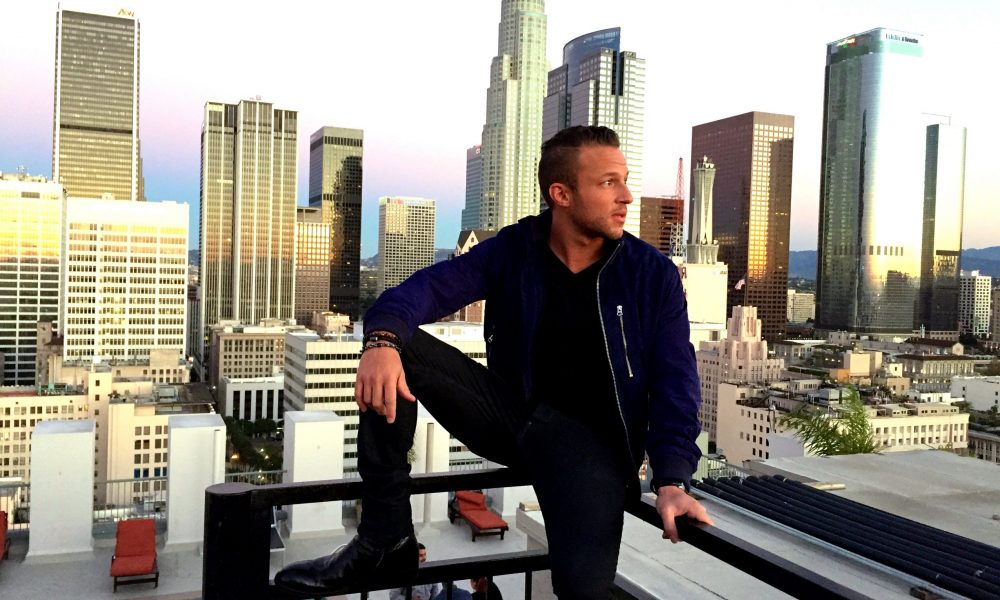 In 2007 I was living in Boston, working a corporate sales job which paid well, but left me feeling burnt out and uninspired. I had always been interested in technology and design, but it wasn’t until I read Tim Ferriss’ “The 4-Hour Work Week” that I finally had enough courage to turn my passion into a legitimate business. Read more>> 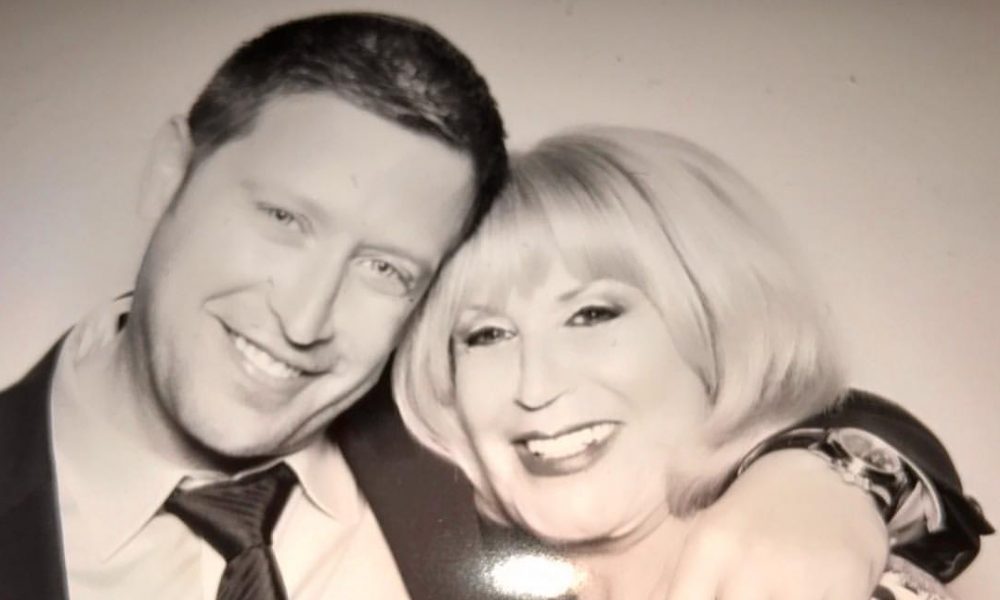 Raya’s Paradise started back in 1991 as a small home in West Hollywood catering to those who suffer from Dementia and other related disorders. Raya’s Paradise grew to 6 locations and 4 more on the way on a larger scale. Raya’s Paradise is known for its quality care and customer service. Read more>> 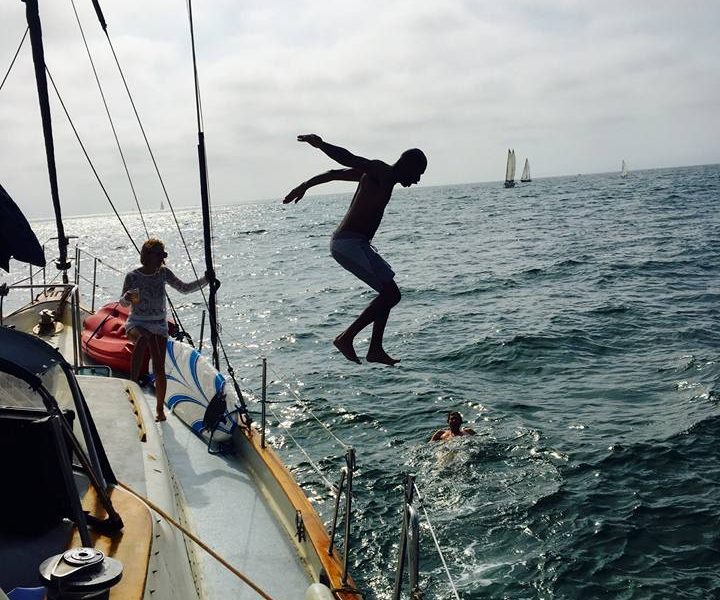 I started in Real Estate 9 years ago, when transitioning from the fashion industry. (I am originally from Brazil, and I came to New York in ’01 to pursue that career. Real estate has always been a passion of mine, and upon getting out of the fashion industry, I was looking for a new venture, something that I was actually passionate about, and I realized what was right in front of me, surrounded by real estate. Read more>> 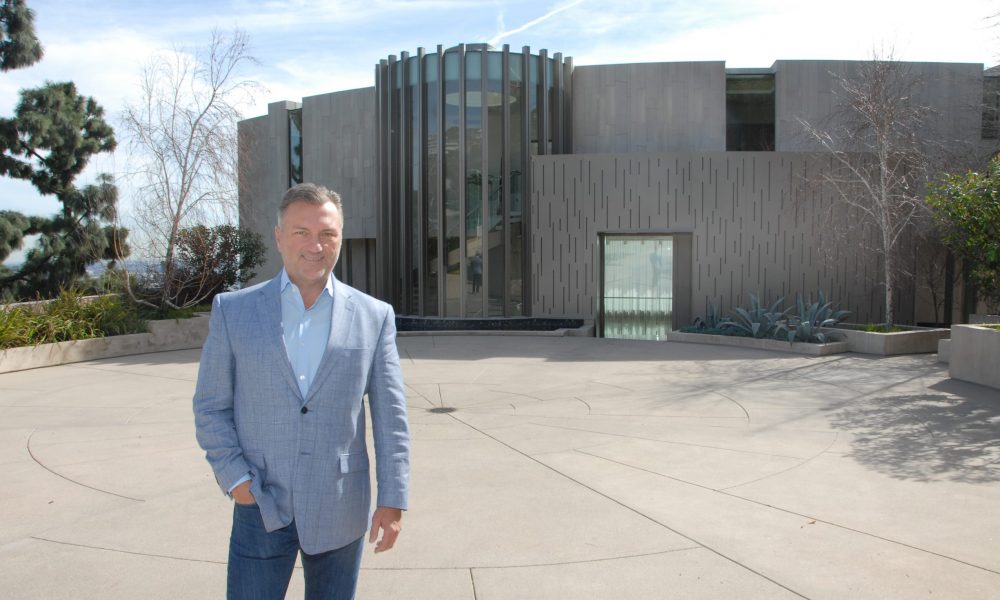 I started my career as a real estate agent in the Hollywood Hills/Sunset Strip area with Fred Sands Realtors in 1986 right out of college. With my education being in business and marketing I obtained my agents license and starting working immediately. Read more>> 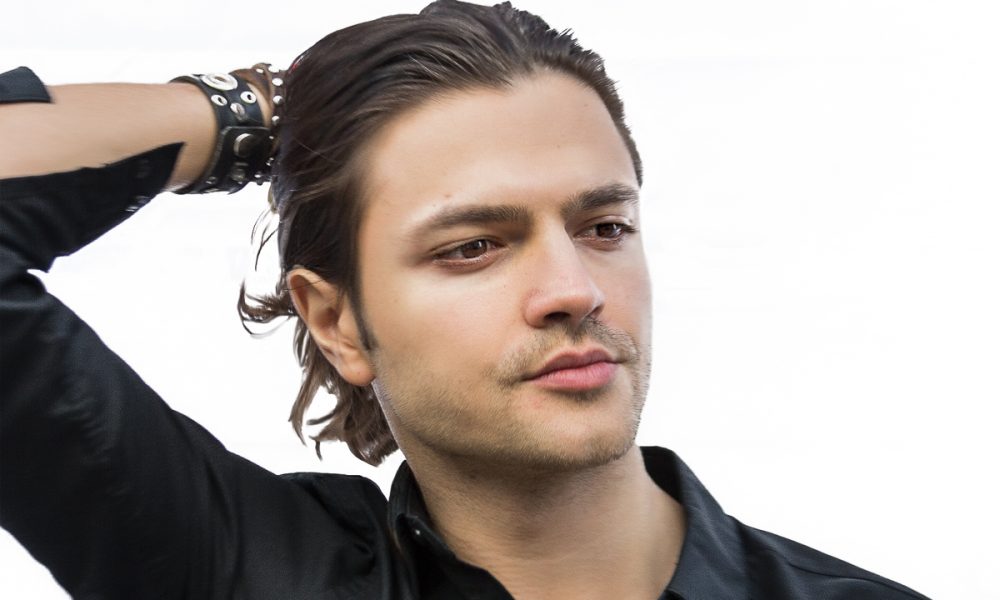 I’ve worked in Film/TV for the last 11 years and spent about 15 years as a professional actor. I grew up in London and was attracted to the performing arts from a really young age. My dad used to play in the orchestra for West End Musicals so I would get to go along, and as exciting as it was to be allowed in the orchestra pit, when I saw the actors on stage making the audience feel different things, I knew that’s what I wanted to peruse. Read more>> 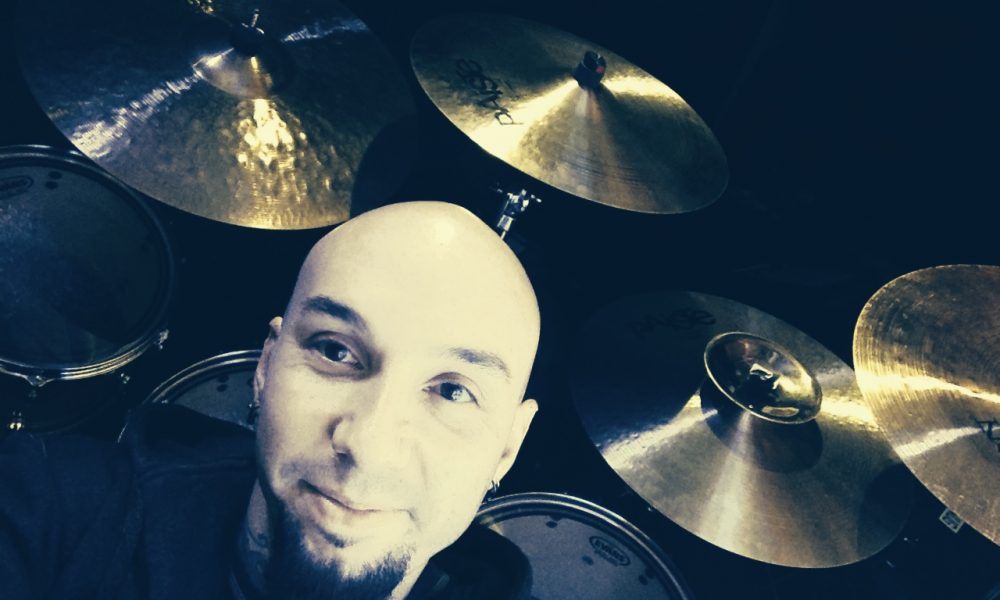 My parents would tell you about how I was born with natural rhythm & my banging on pots & pans as a child. I used to listen to classic 80’s hits as a kid such as Phil Collins, Whitney Houston, Michael Jackson etc. I have memories of my dad asking me to tap out the beat & I would. I physically started playing drums at age 10 with my local elementary school’s 5th grade band program. Read more>> 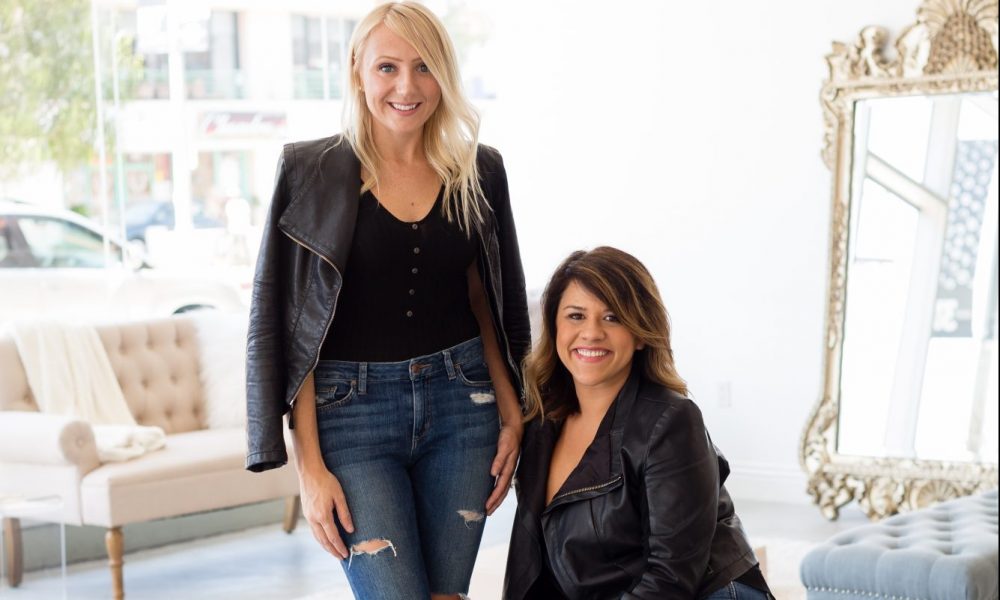 We originally began as wedding planners nine years ago. While helping brides through the wedding process, we saw the need for a couture bridal salon in the East San Francisco Bay Area. In 2013, we opened our first salon in Walnut Creek and have had such an incredible time serving our Bay Area brides. Read more>> 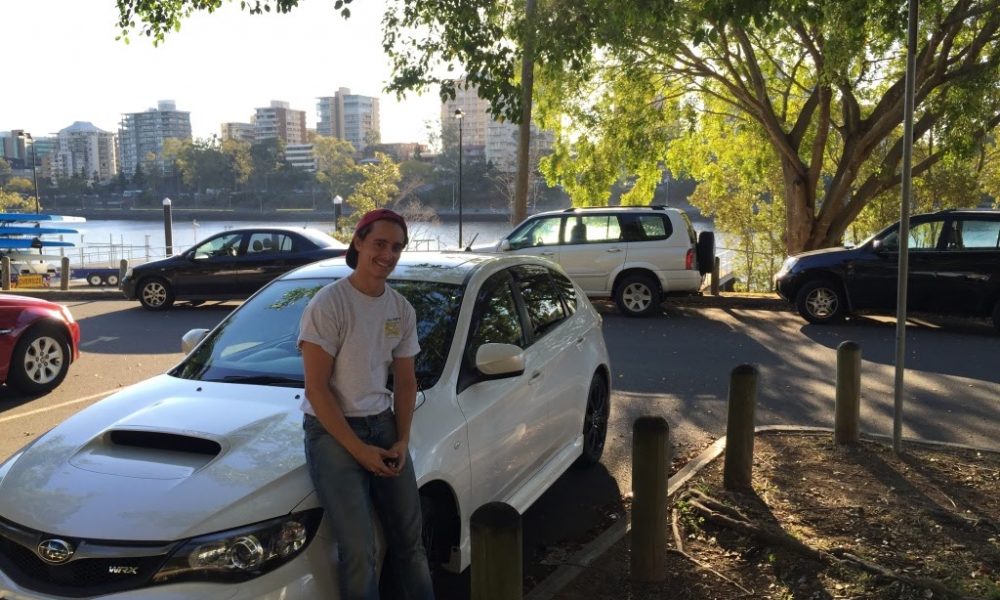 I have been a photographer for over 10 years. I think I may have come out of the womb holding a camera. I have shot most kinds of photography including pictures of family, strangers, events, street life, weddings, studio portraits, concert images, and friends, though I prefer to shoot fashion so I founded SAMUEL VISION to service fashion/editorial and corporate advertising. Read more>> 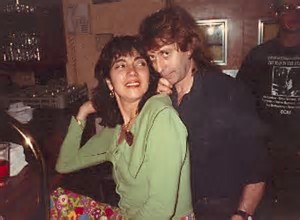 The main reason why my husband, bassist Kim Gardner, opened a pub was because there wasn’t one in Hollywood at the time. He picked a lovely, quaint location in Laurel Canyon in 1982 I was pregnant with the twins, Ashlee and Camille, who are now an integral part of the new generation, along with Eva (known to make guest appearances in between playing bass on tours with P!nk and Cher). Read more>>